Janaan (جاناں) , teaser is out

Janaan (جاناں) , is an upcoming Urdu film due to release on Eidul Azha on 13th September 2016. It is one of the rarest Urdu films which is based on a Pakhtoon family from Khyber Pakhtunkhwa and their traditions as mostly Urdu films are based on the rural/urban areas of Punjab or urban areas of Sindh as these two provinces are the main circuit of Urdu movies.

Another reference of Janaan is its producer Reham Khan who is a famous news anchor and former wife of Imran Khan.

The poster of Janaan was released last week and today its teaser is released. The film is shot in the beautiful valley of Swat, Khyber Pakhtunkhwa 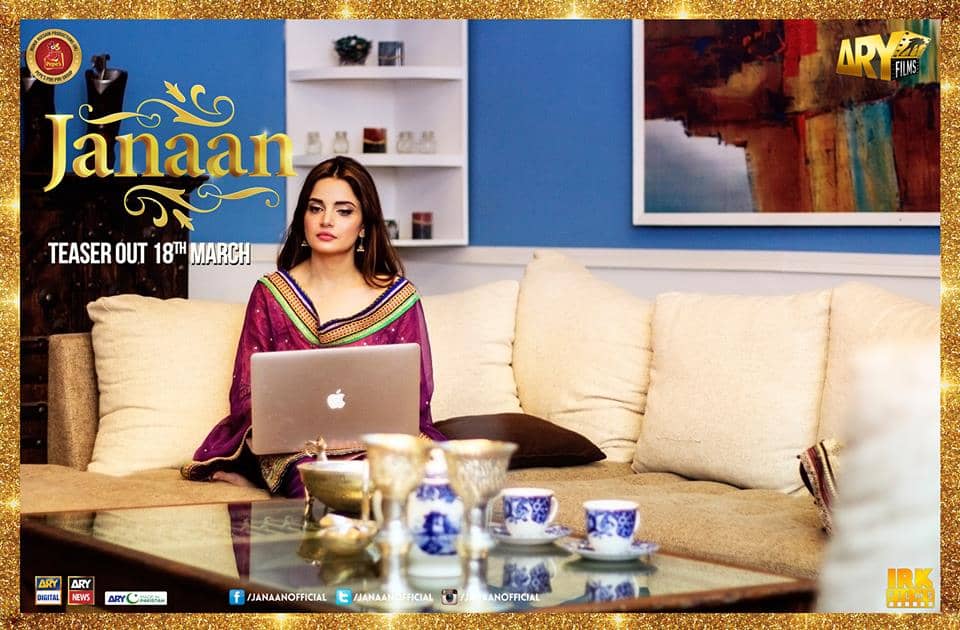 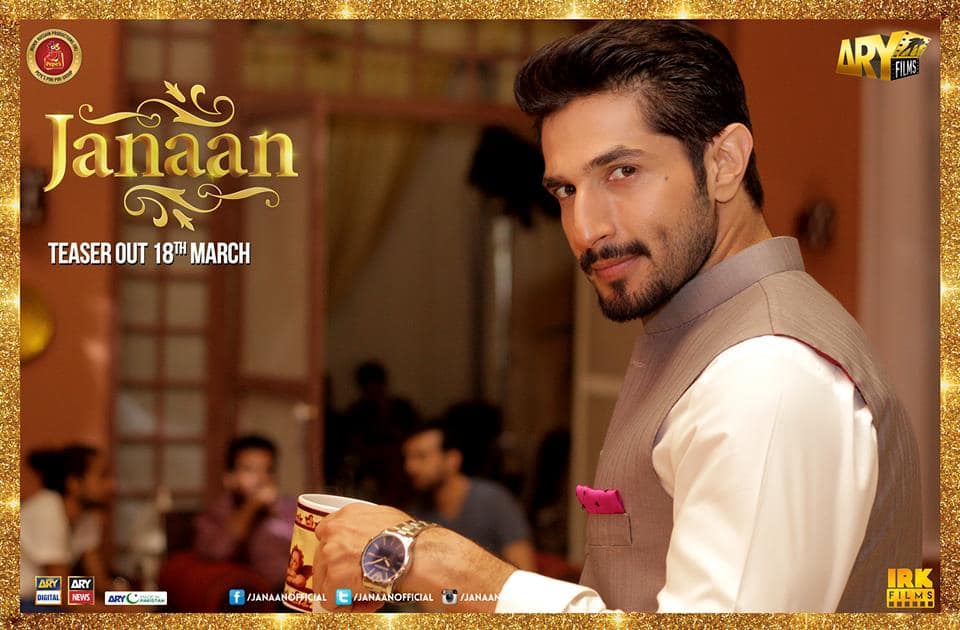 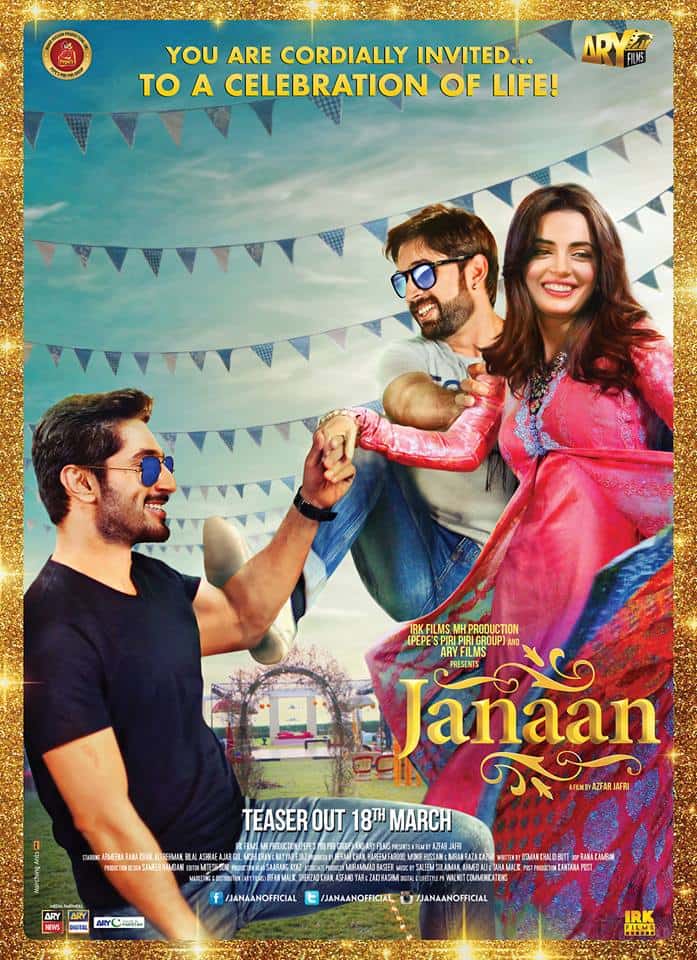 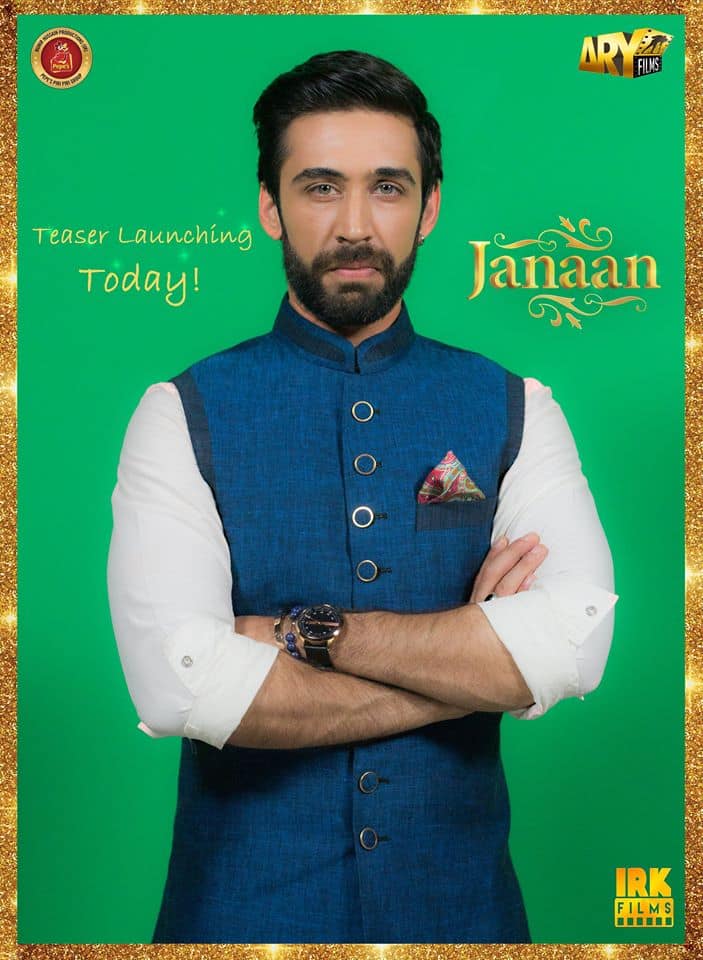 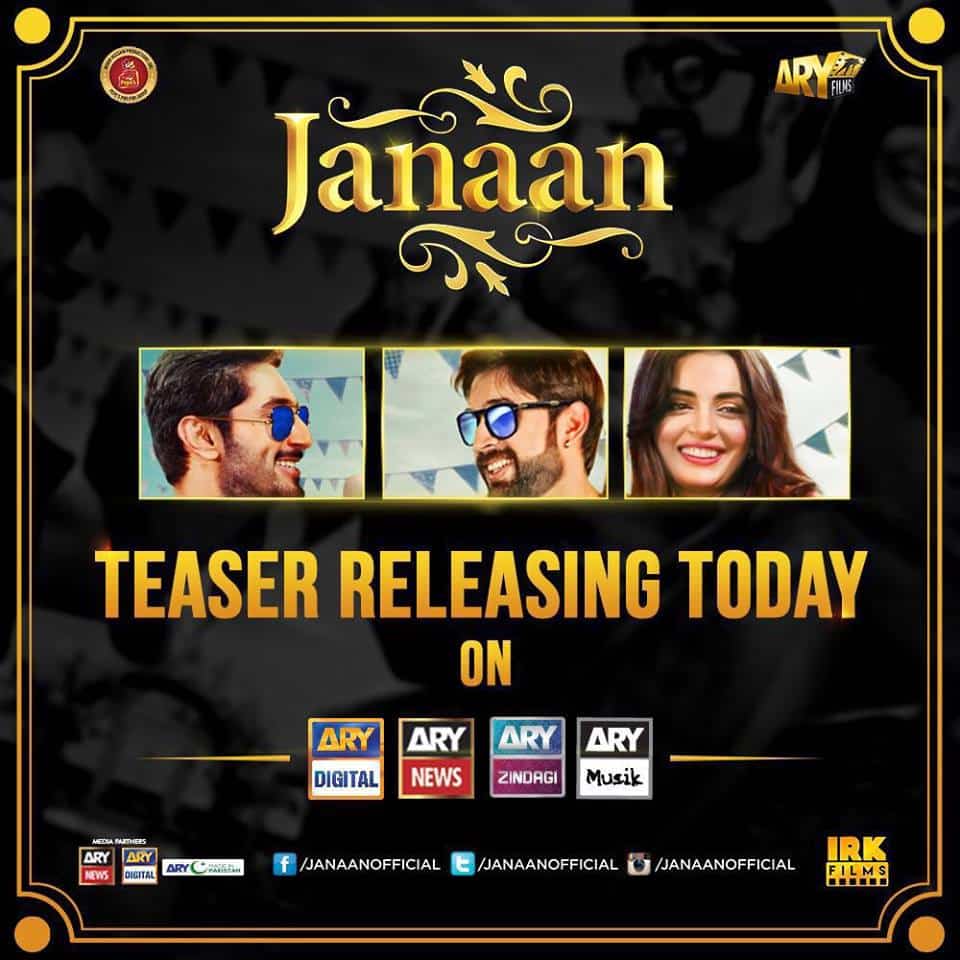