Janaan To Be Released Internationally

Directed by Azfar Jafri, written by Osman Khalid Butt and co-produced by Reham Khan, Munir Hussain and Imran Kazmi under production banner IRK Films, Janaan is an upcoming romantic comedy expected to be released across cinemas on Eid ul Azha.

According to Brandsynario, ARY Films, that is handling the distribution of the movie in Pakistan has joined hands with B4U Movies, a Bollywood movie digital TV channel, for the international distribution of Janaan. It will be released in in six countries namely UAE, England, USA, New Zealand, Australia and Malaysia. The producer hopes that Janaan will be the only Pakistani movie to be released in more than six countries. The team is currently in Thailand for post-production.
The producers also promise that after they are through with this big project, they will work on other ventures, like Parchi.

I’ll admit: the trailer/teaser of the film did put me off. Khubsurat chehray and two boys falling for the same girl – nothing groundbreaking and pretty much what we keep seeing on our TV screens so if I buy a ticket to watch a film, I at least want it to offer something different. But, that’s of course my personal preference. I really want this film to prove me wrong. Best of luck to team Janaan! :) 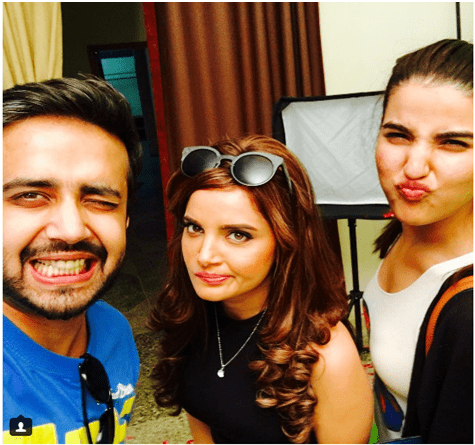 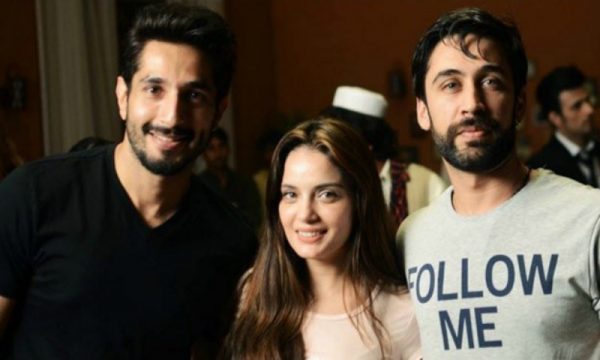 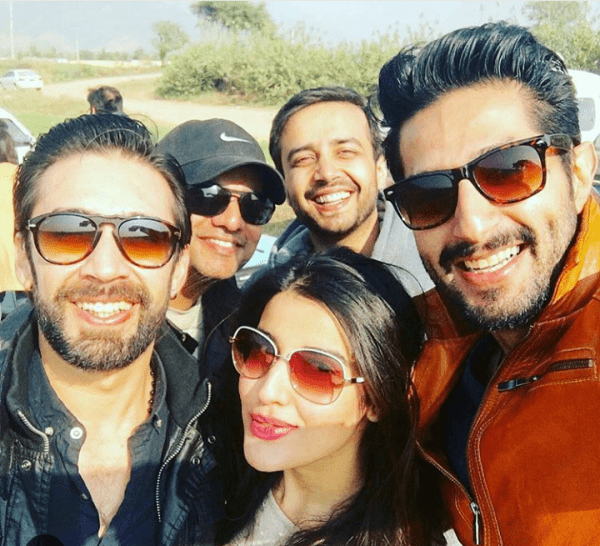 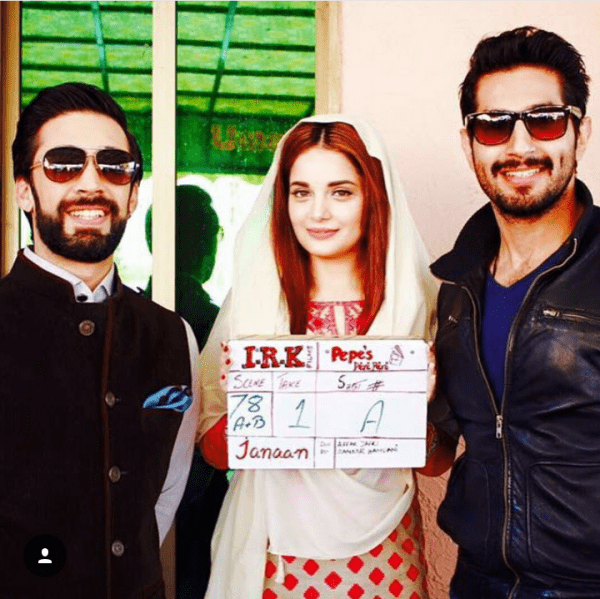 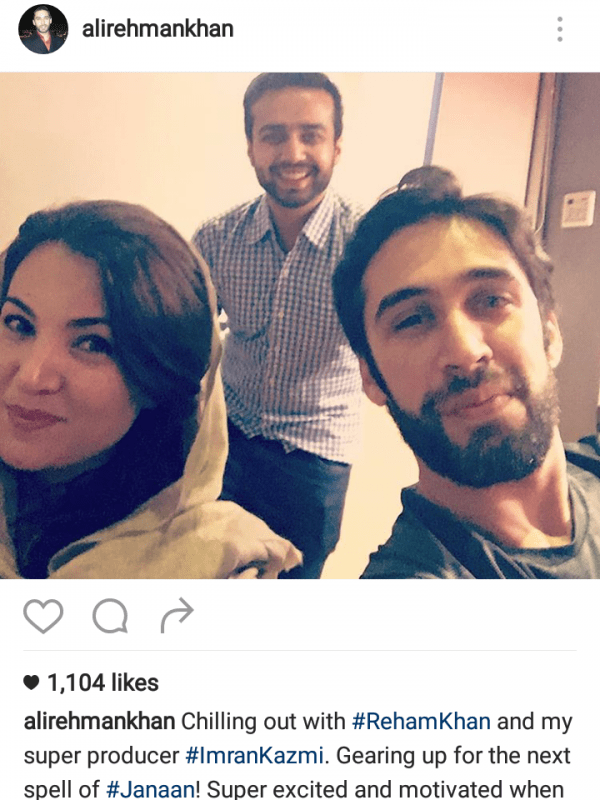 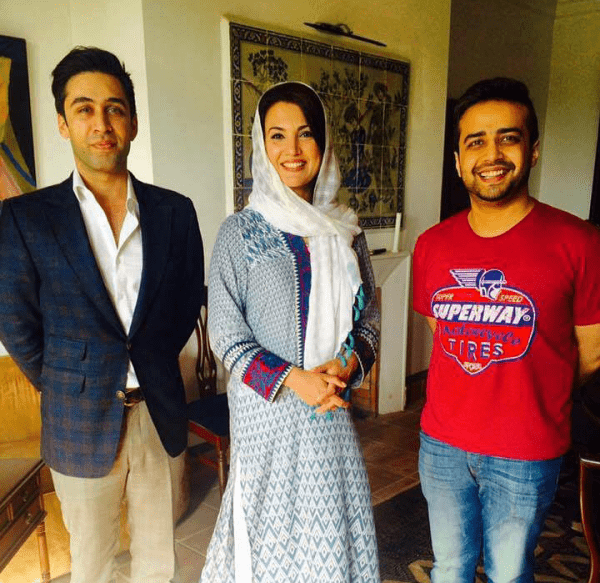 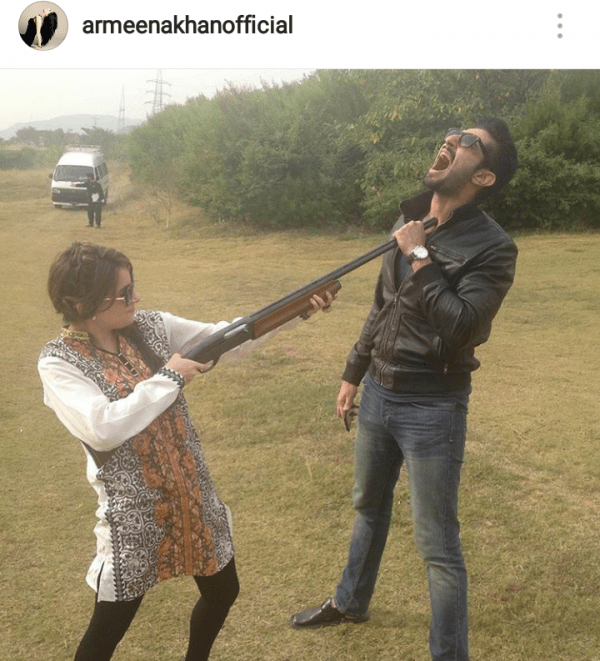