Jannat Mirza Rocking The Dance Floor At A Family Wedding

Jannat Mirza is the most followed Tik Toker of Pakistan. 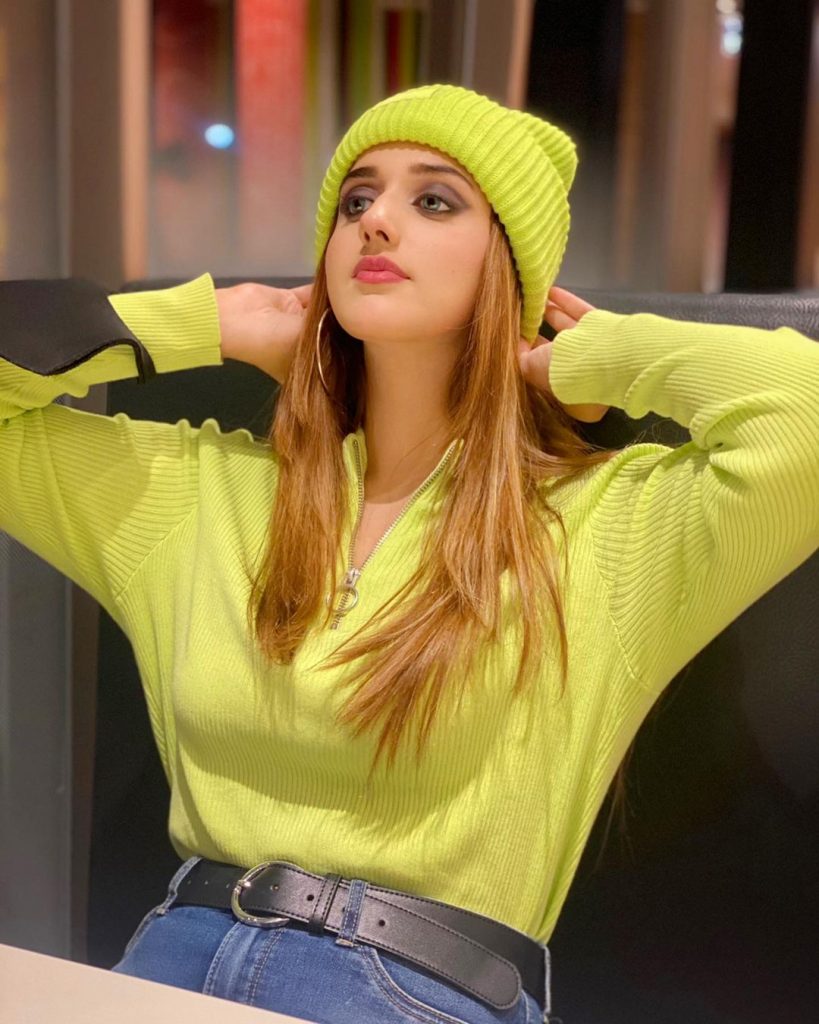 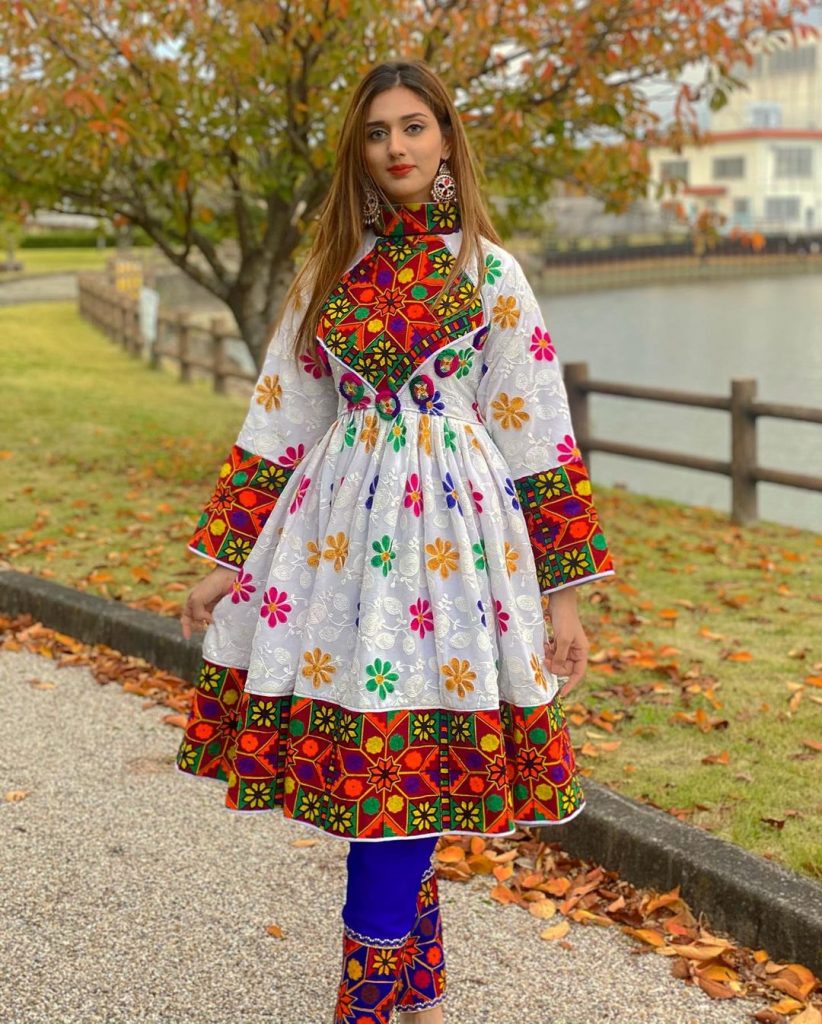 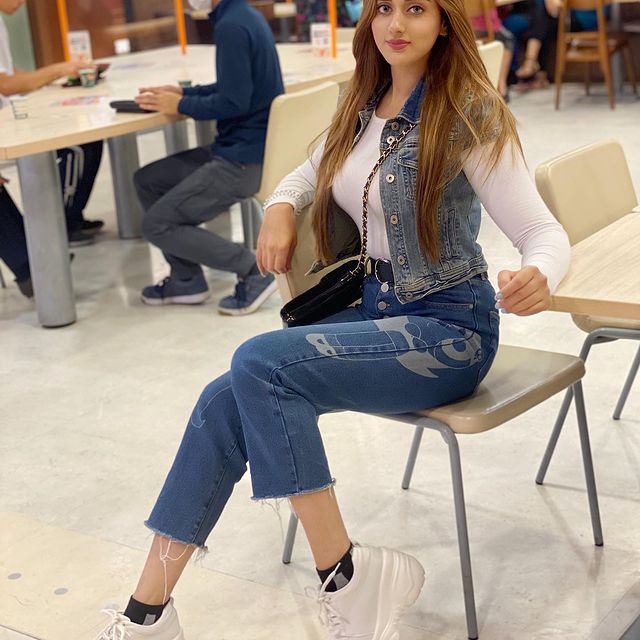 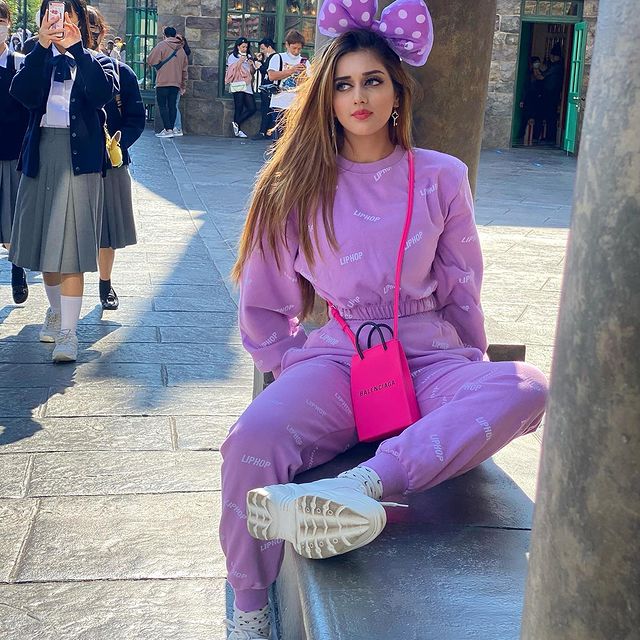 Jannat Mirza is currently shooting for a movie whose details are not revealed yet. Recently, Jannat Mirza shared a video on her Tik Tok account from her cousins’ mehndi. 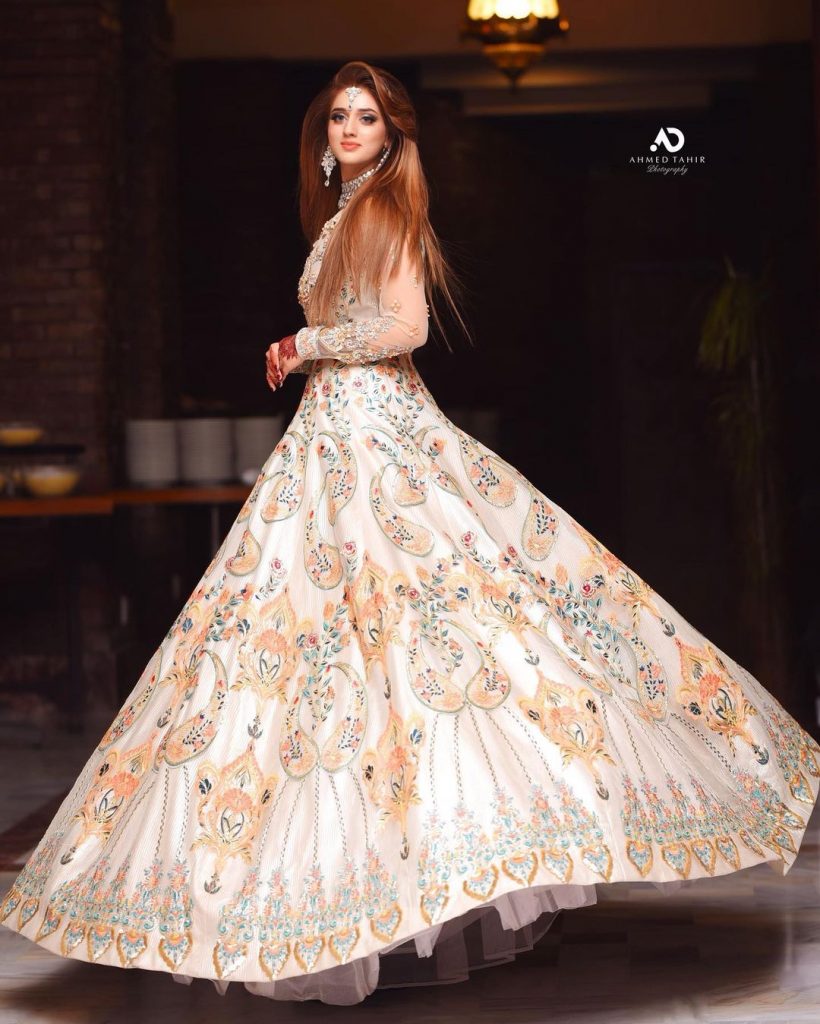 In the video, Jannat Mirza is seen dancing with her cousin on old Indian song “Tu Mera Hero Number 1”. 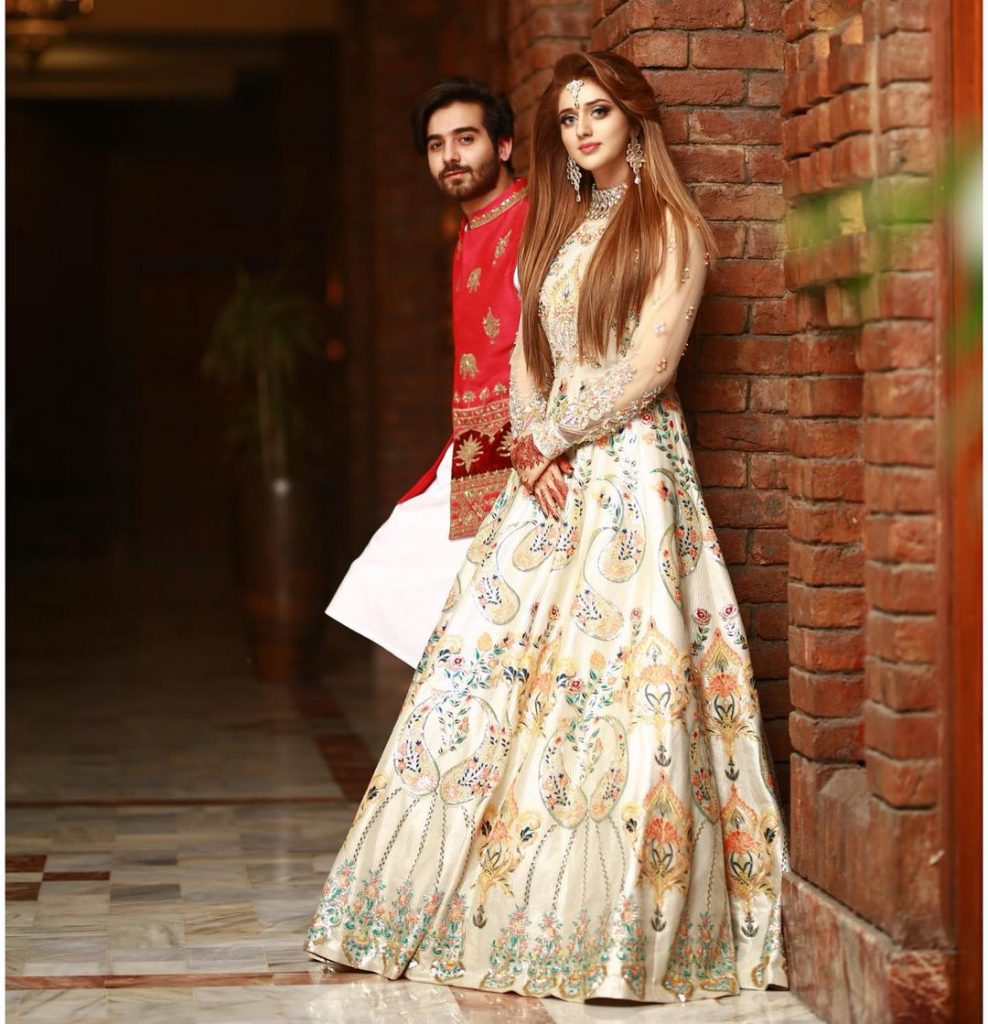 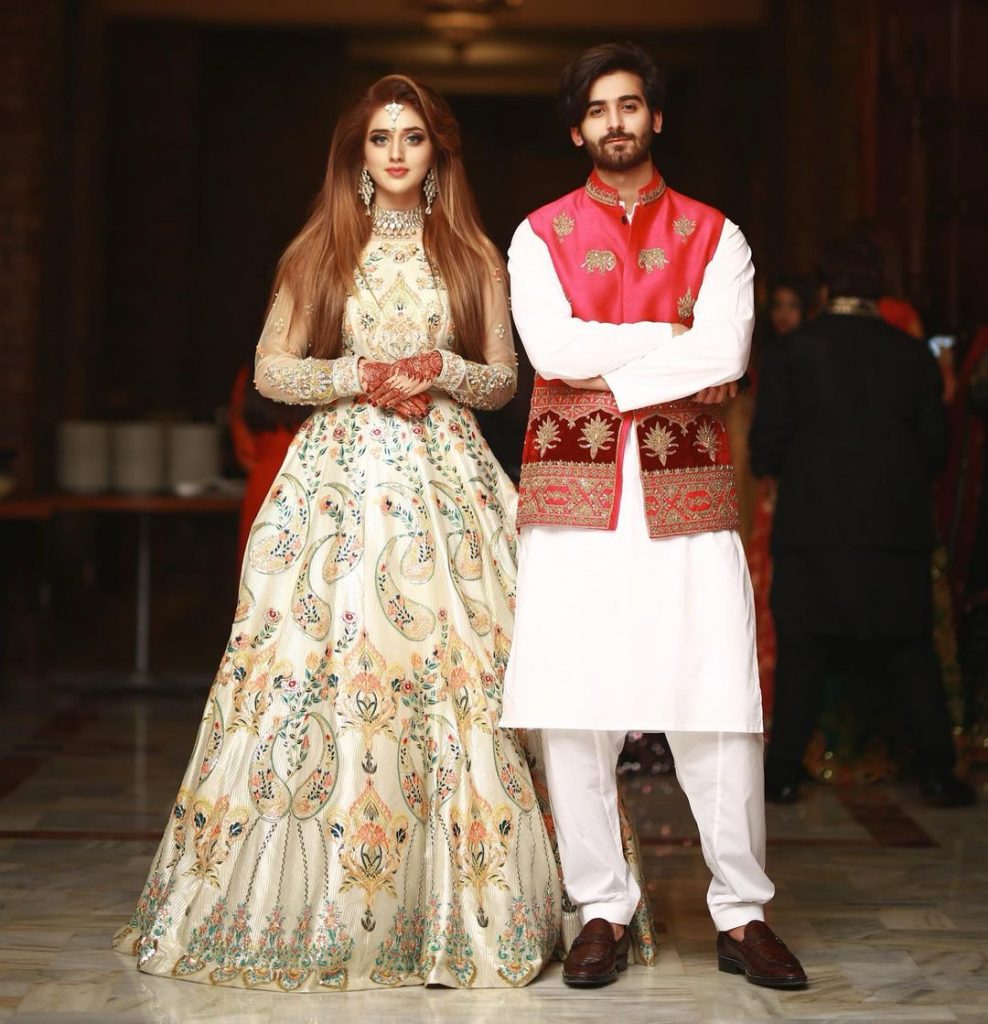 Well, we must say that Jannat Mirza danced really well and rocked the dance floor in literal means. Have you guys seen the video? Share your views with us through the comments section!