Pakistan has progressed a lot in the field of digital entertainment in the last few years. With the advent of social media apps like Instagram, Musically, Dubsmash and later TikTok, Pakistan has found many social media stars. Some of them later on joined the mainstream media and are entertaining us through their projects. Hania Aamir is such an addition to the industry. Jannat Mirza is a face that came up from the landscape of TikTok and we are seeing her grow. She has been approached for big projects like Hum Kahan Ke Sachay Thay and she has done her debut film in Punjabi language Tere Bajray Di Rakhi. 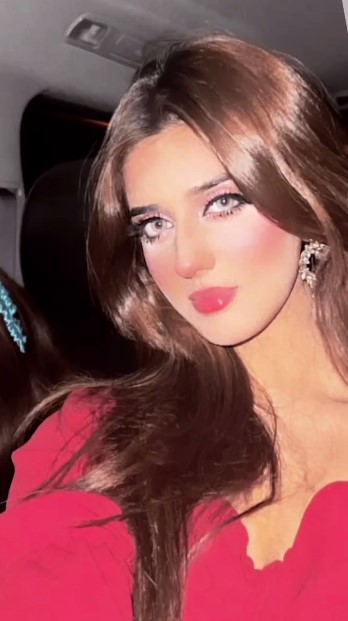 Jannat Mirza is the most followed TikToker in Pakistan and people follow her lie journey. Her Vlogs with her fiance Umer Butt are also widely watched among masses. Jannat is on vacation mode and she was in Japan having a great time. She shared pictures from her trip and looked cute in midi dresses. Jannat Mirza also visited Universal Studios Japan where she had fun with her family. Here are some pictures of Jannat Mirza from her Japan trip: 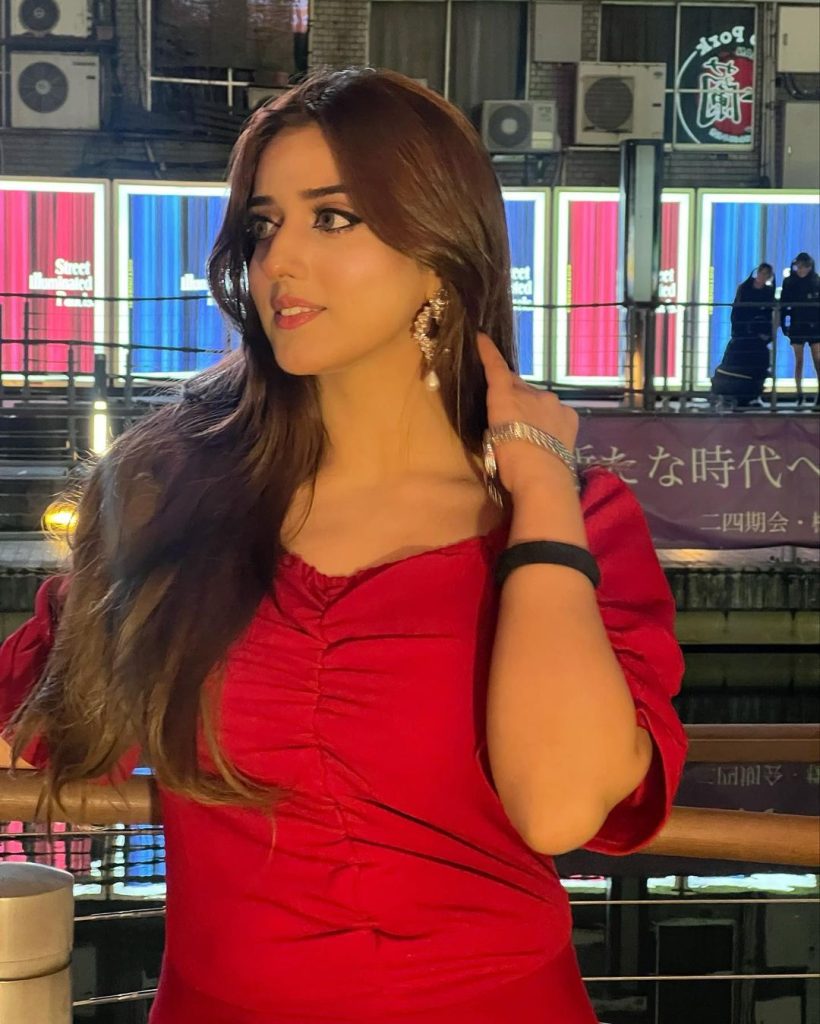 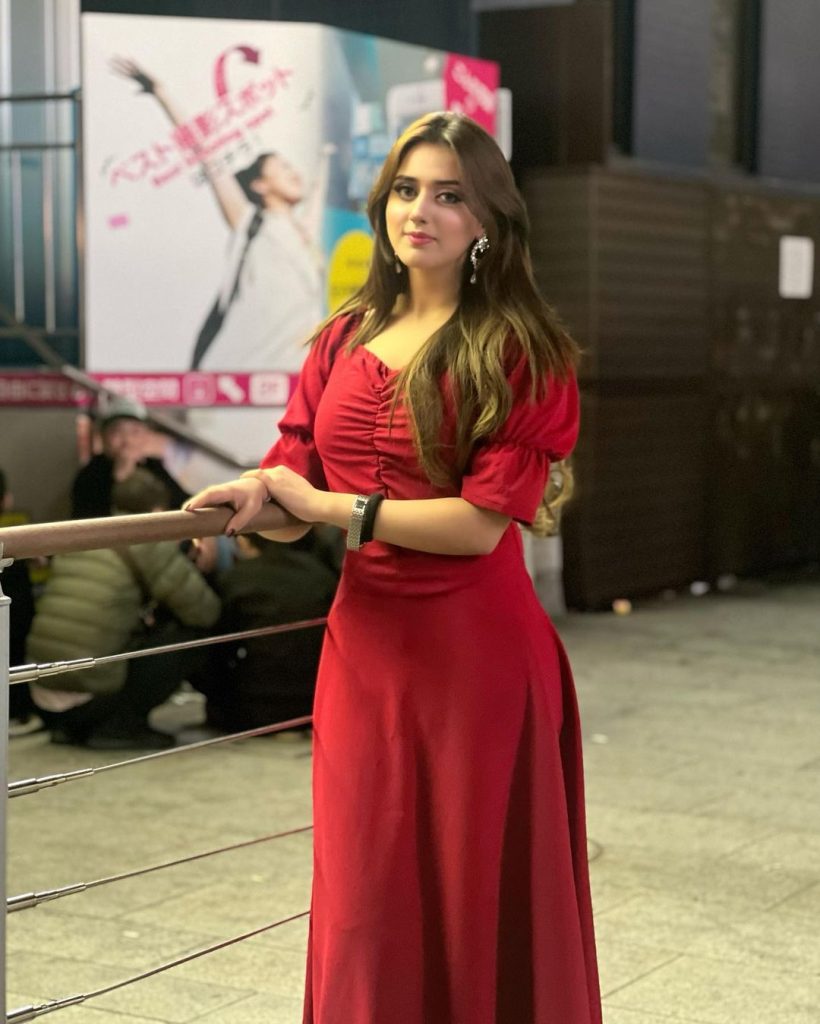 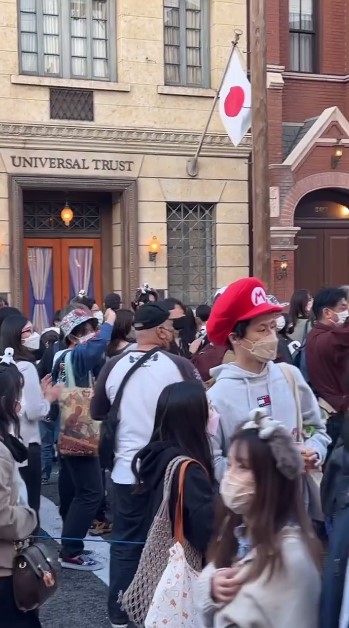 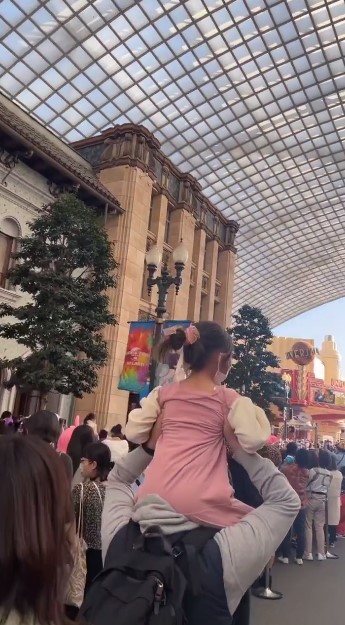 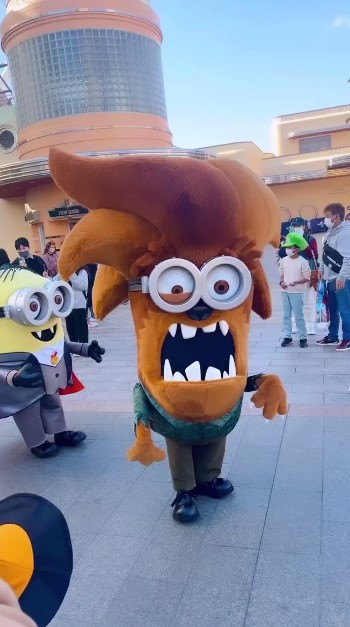 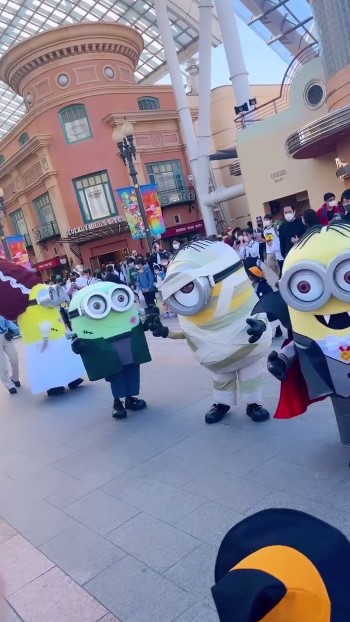 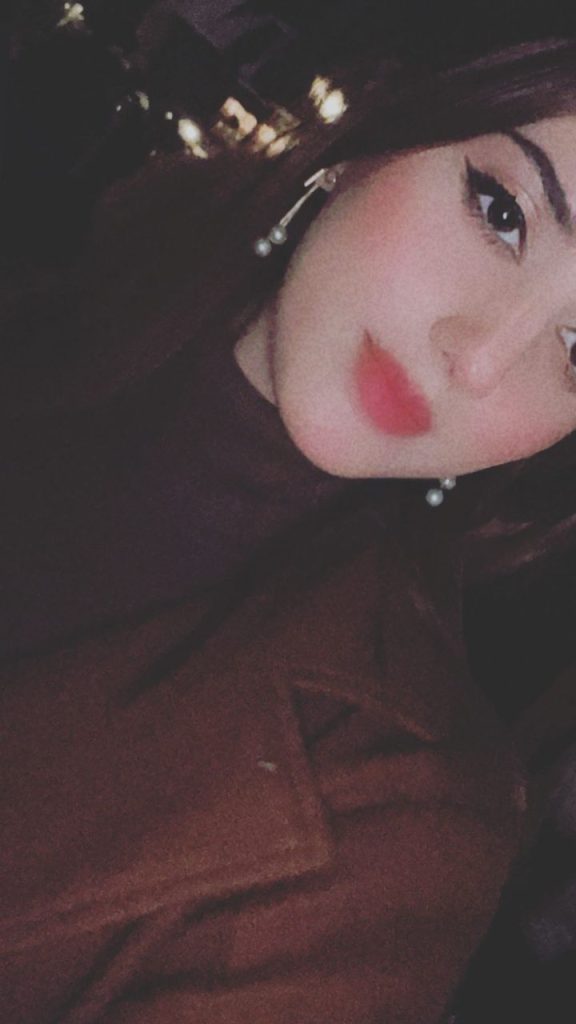 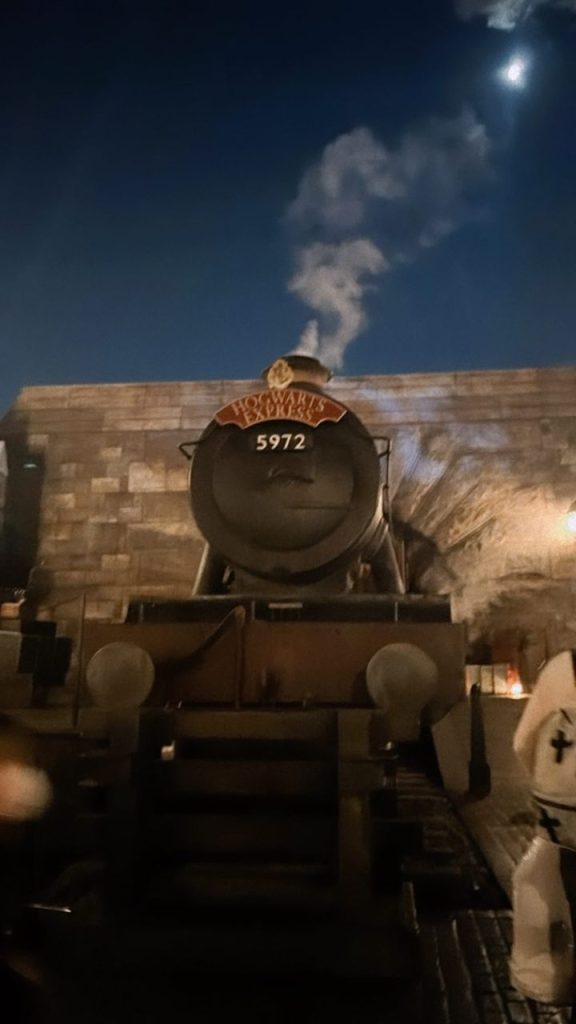 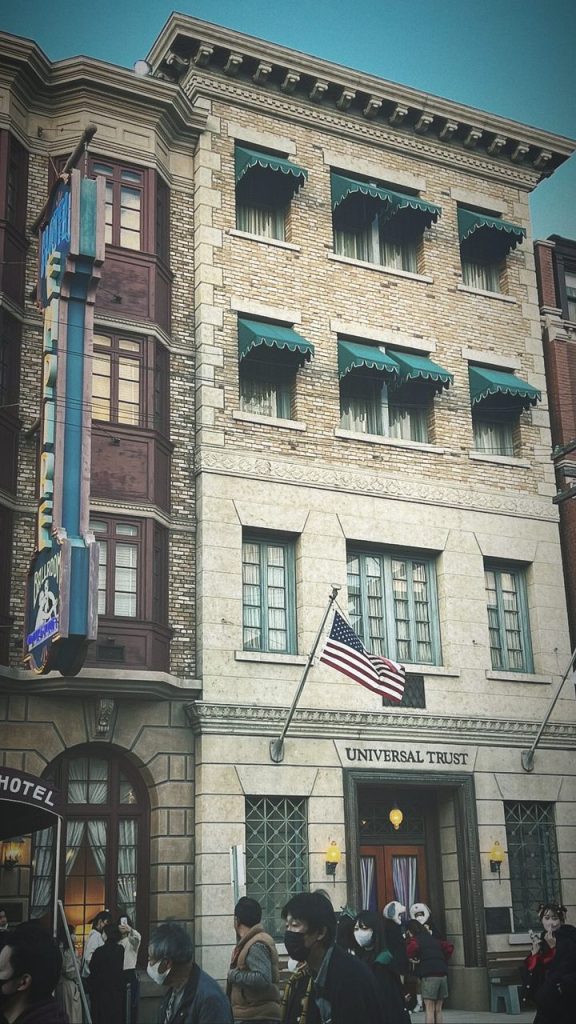 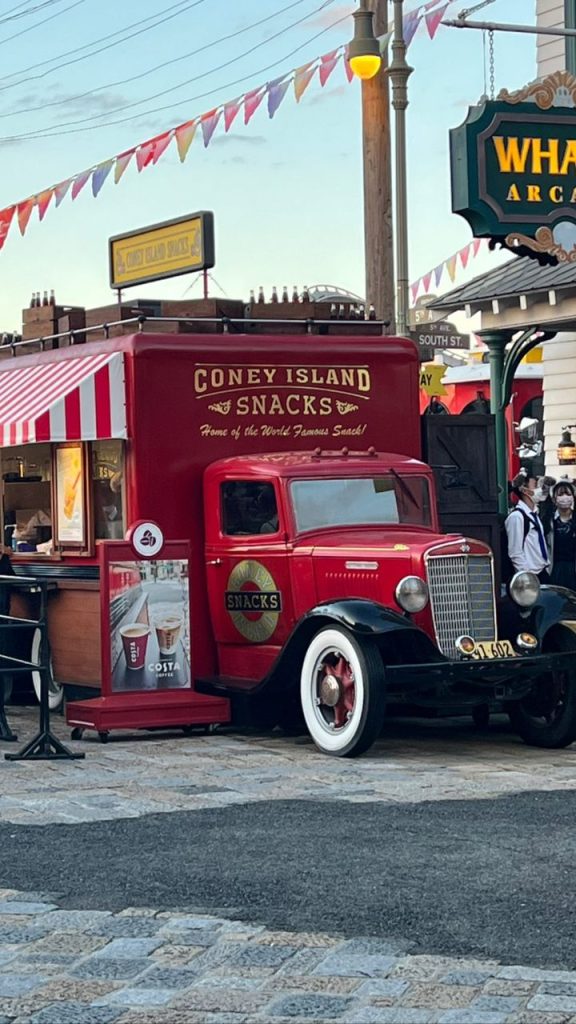 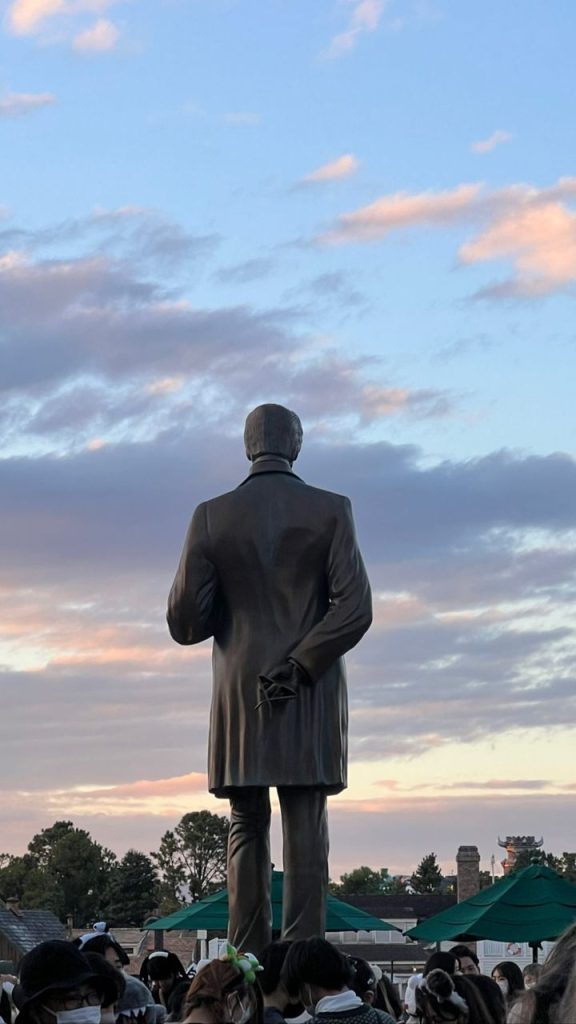 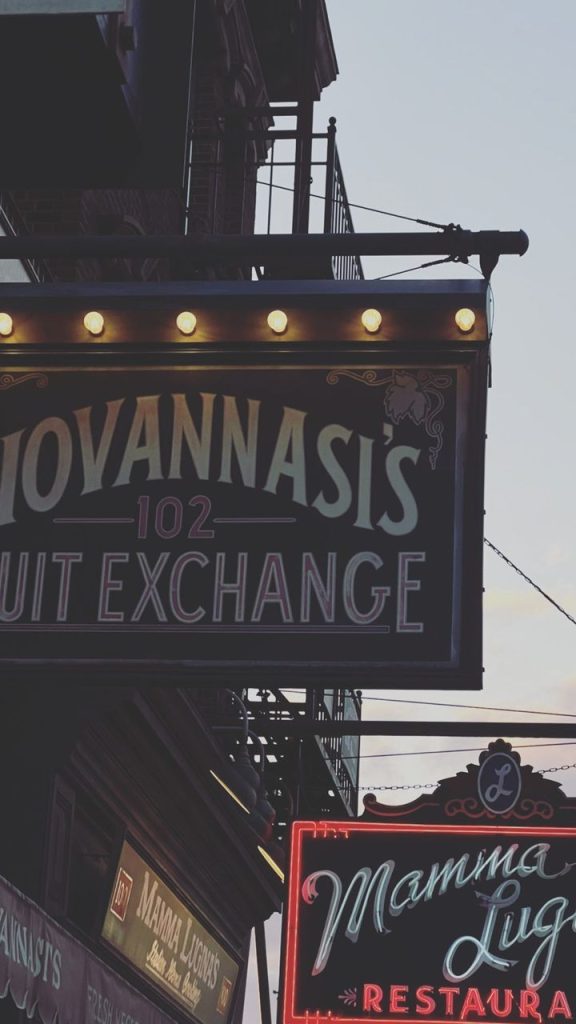 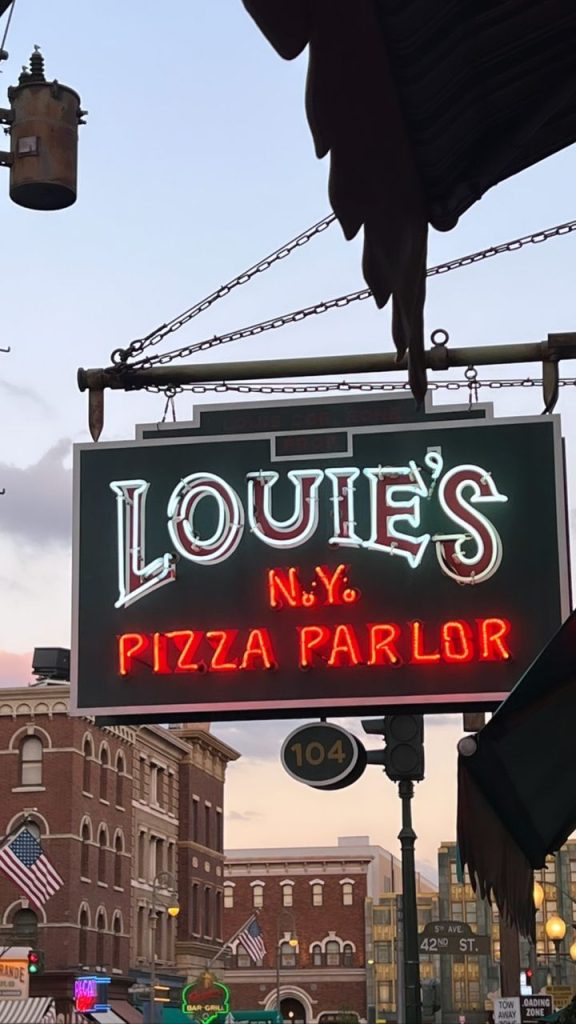 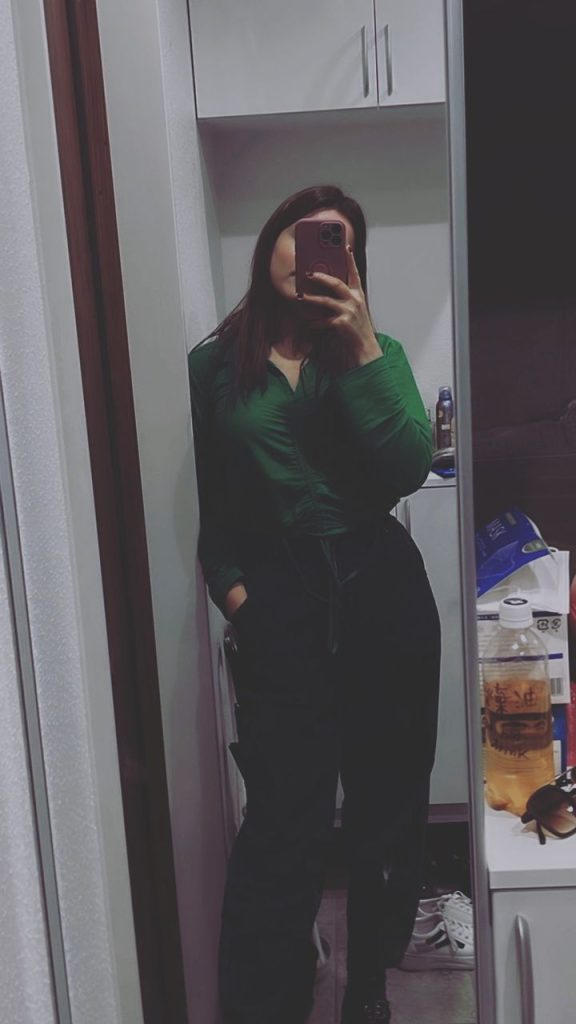 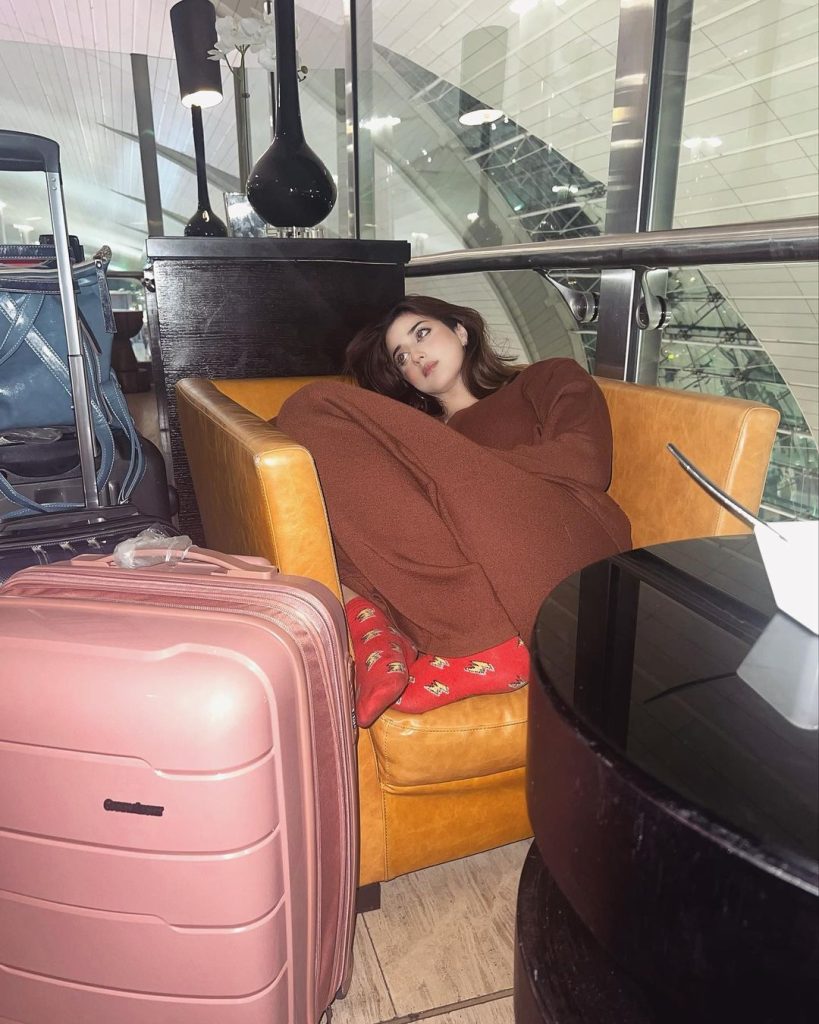 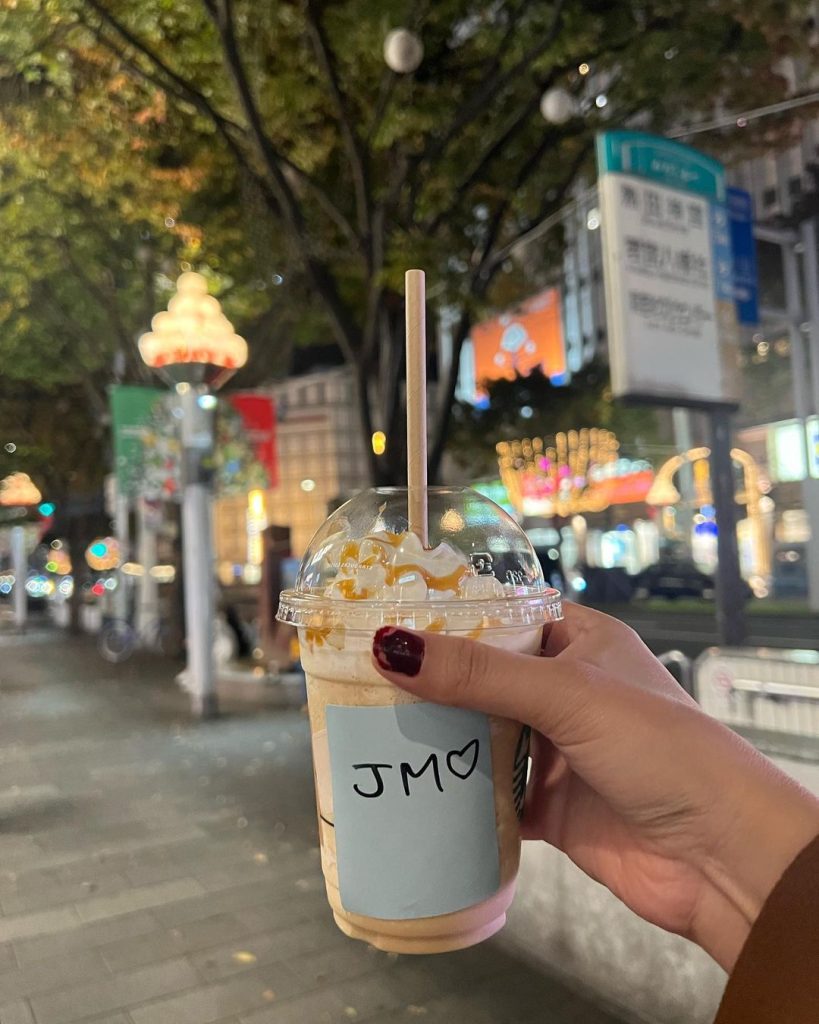 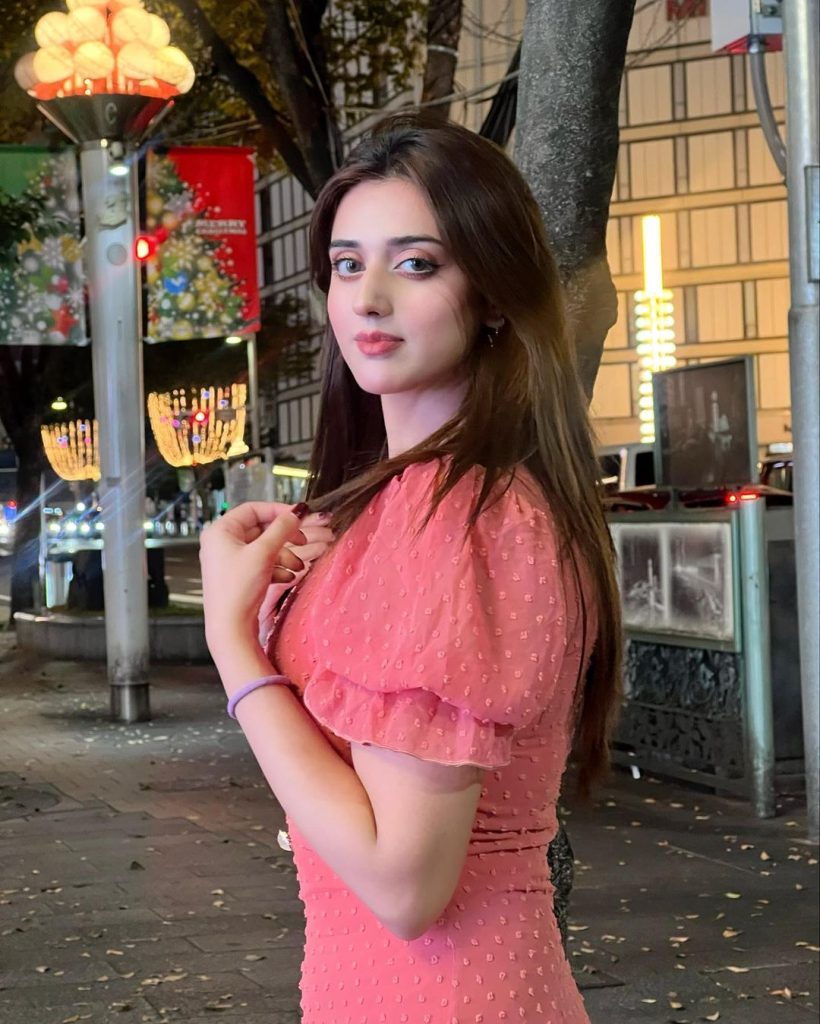 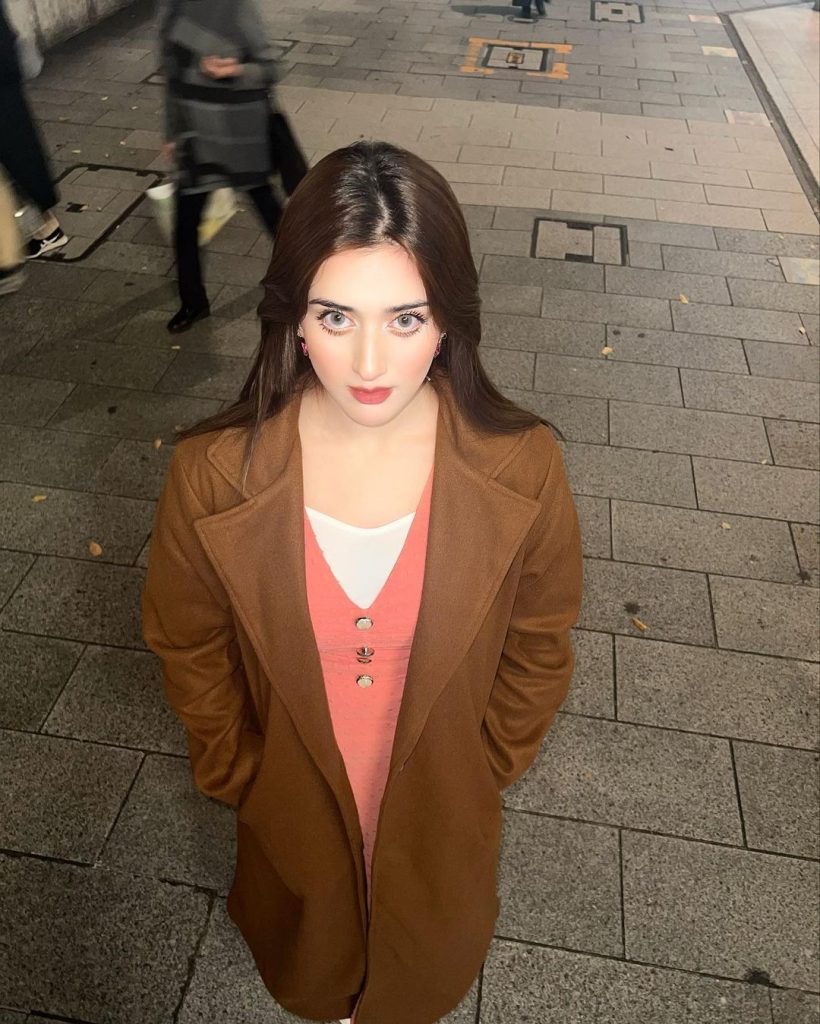 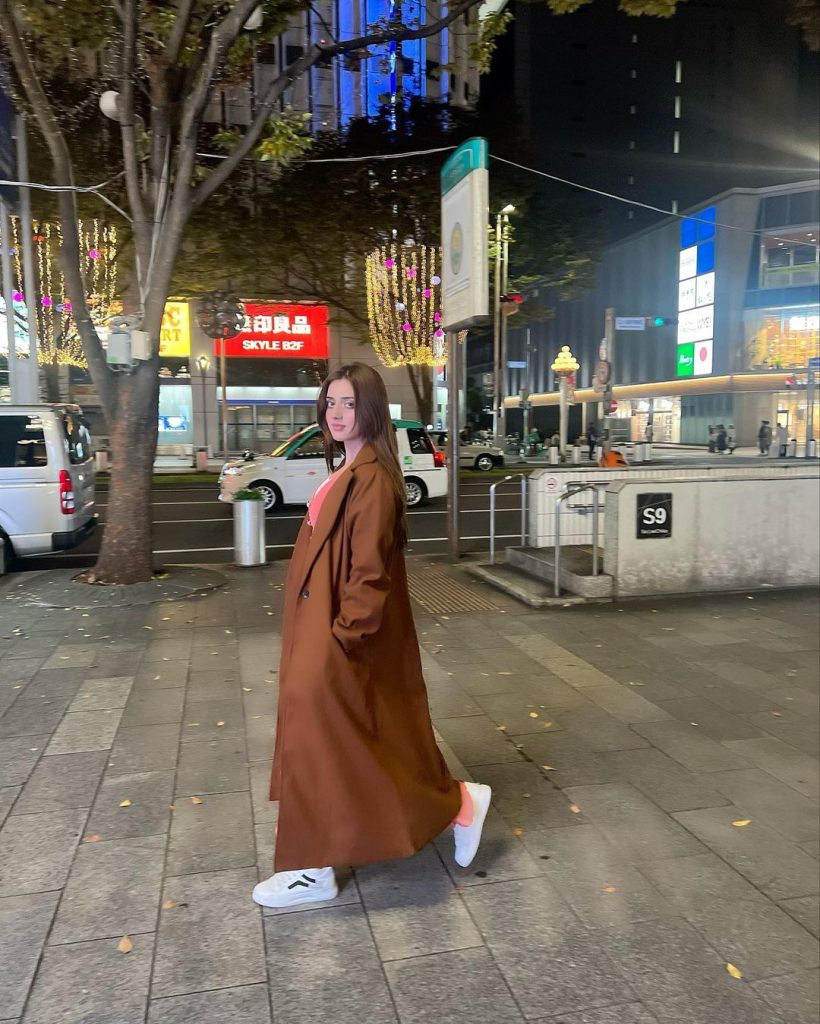 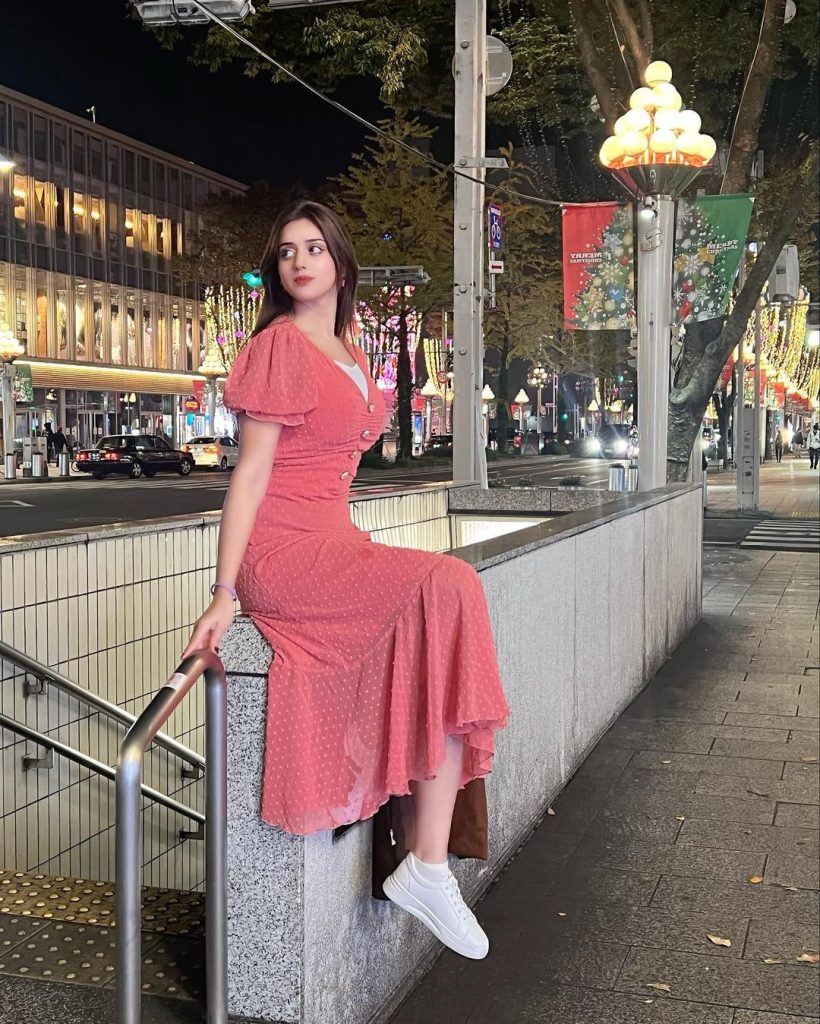 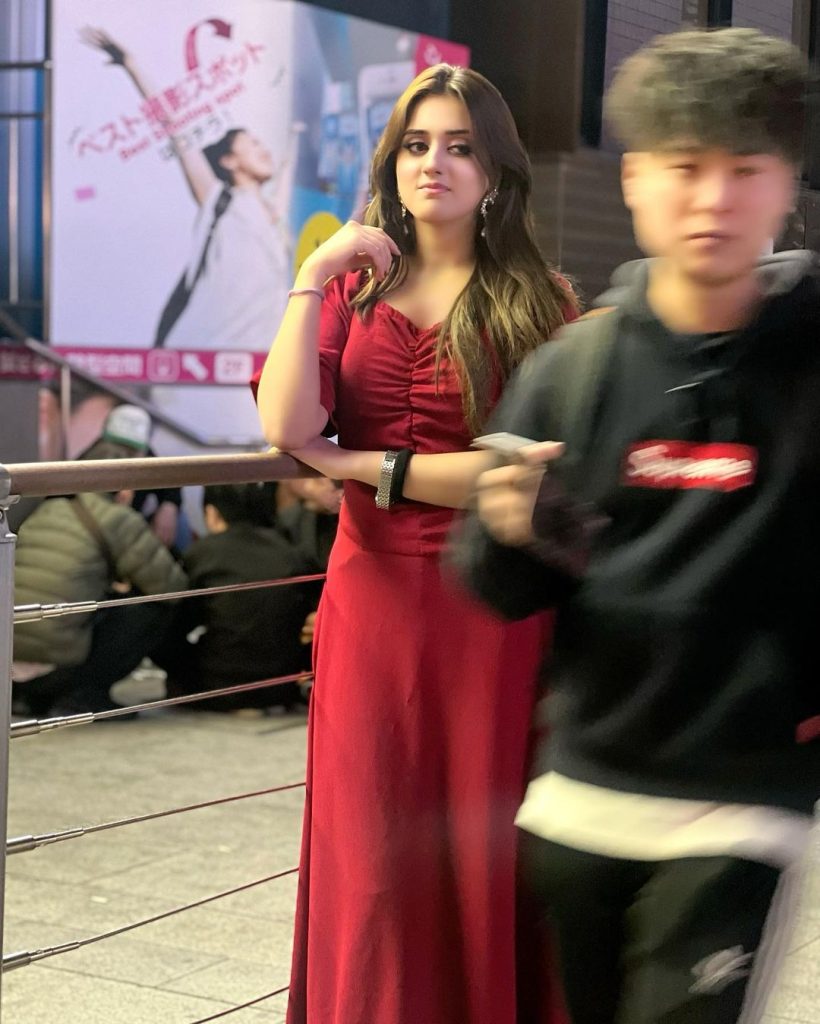 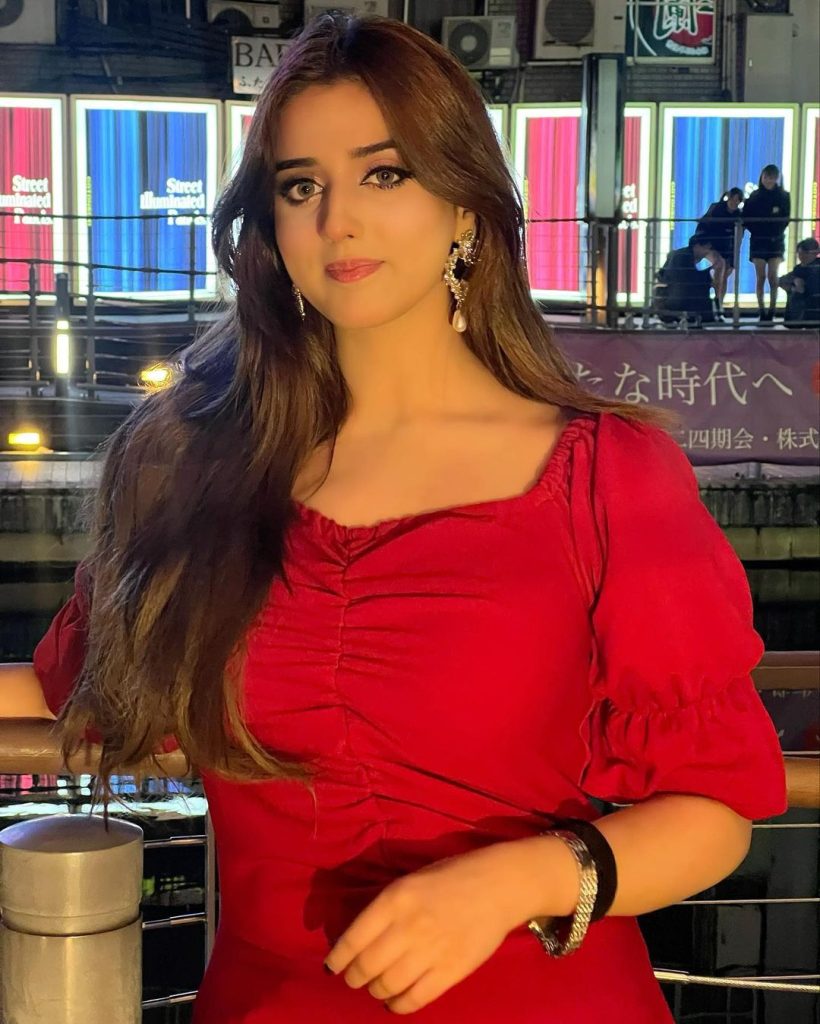