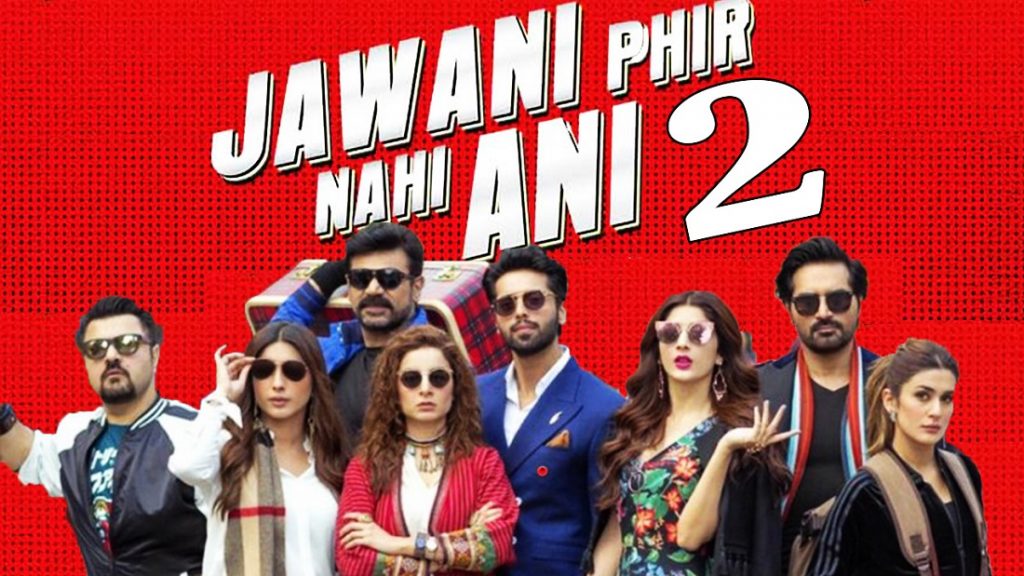 The cast of the Jawani Phir Nahi Ani 2 and the captain of the ship, the director Nadeem Baig are on a cruise in Singapore these days and Humayun Saeed posted a picture on his Instagram of them together with a caption:

JPNA 3 script sessions on the cruise!

So as Humayun Saeed is the producer of the movie, we can be certain that there is a JPNA 3 in making and we will again see the awesome three as well as the new addition Fahad Mustafa. Let’s wait and see if the next film in the JPNA series become as famous as the previous ones or not!