Jibran Nasir Isolates Himself After Trip To US; Waits For Coronavirus Screening Test Results

The coronavirus scare is growing bigger day after day. Schools have been shut down, towns isolated, businesses shut down around the world. The pandemic has now taken its roots in Pakistan as well, and alongside 28 cases that have been reported, Jibran Nasir might have also contacted the virus as well, as he recently returned from his trip to the US. 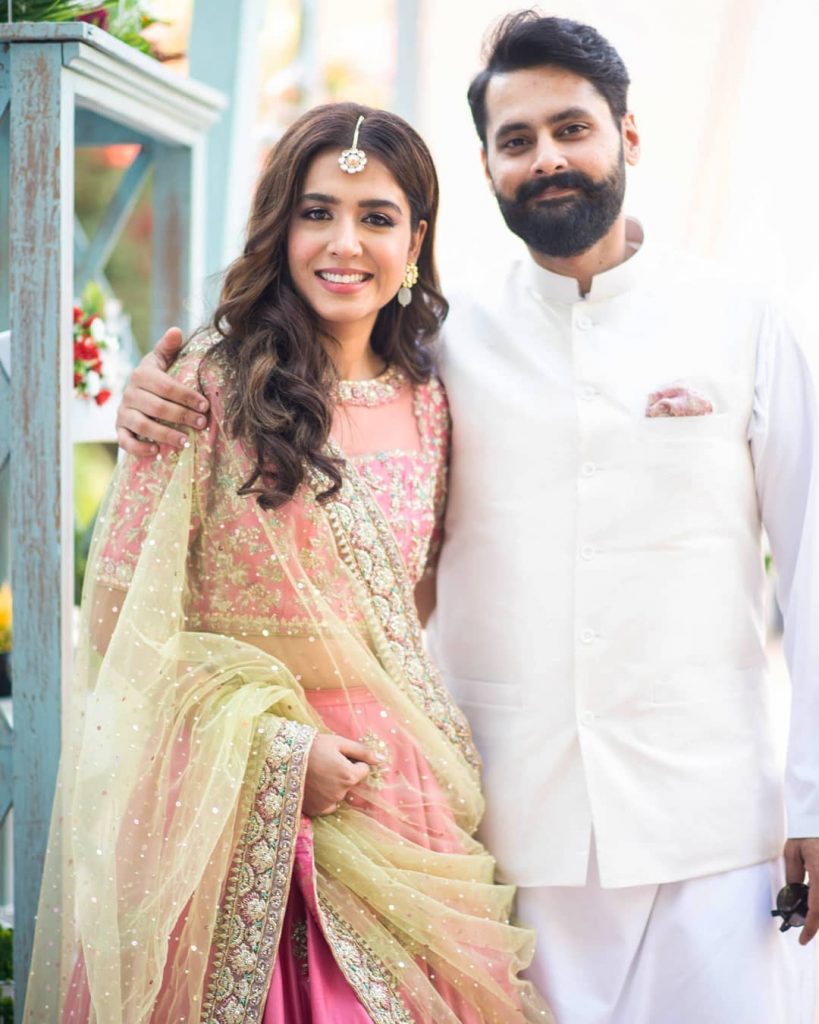 Jibran has currently isolated himself after returning from the US. The news was shared by Jibran himself on his social media. 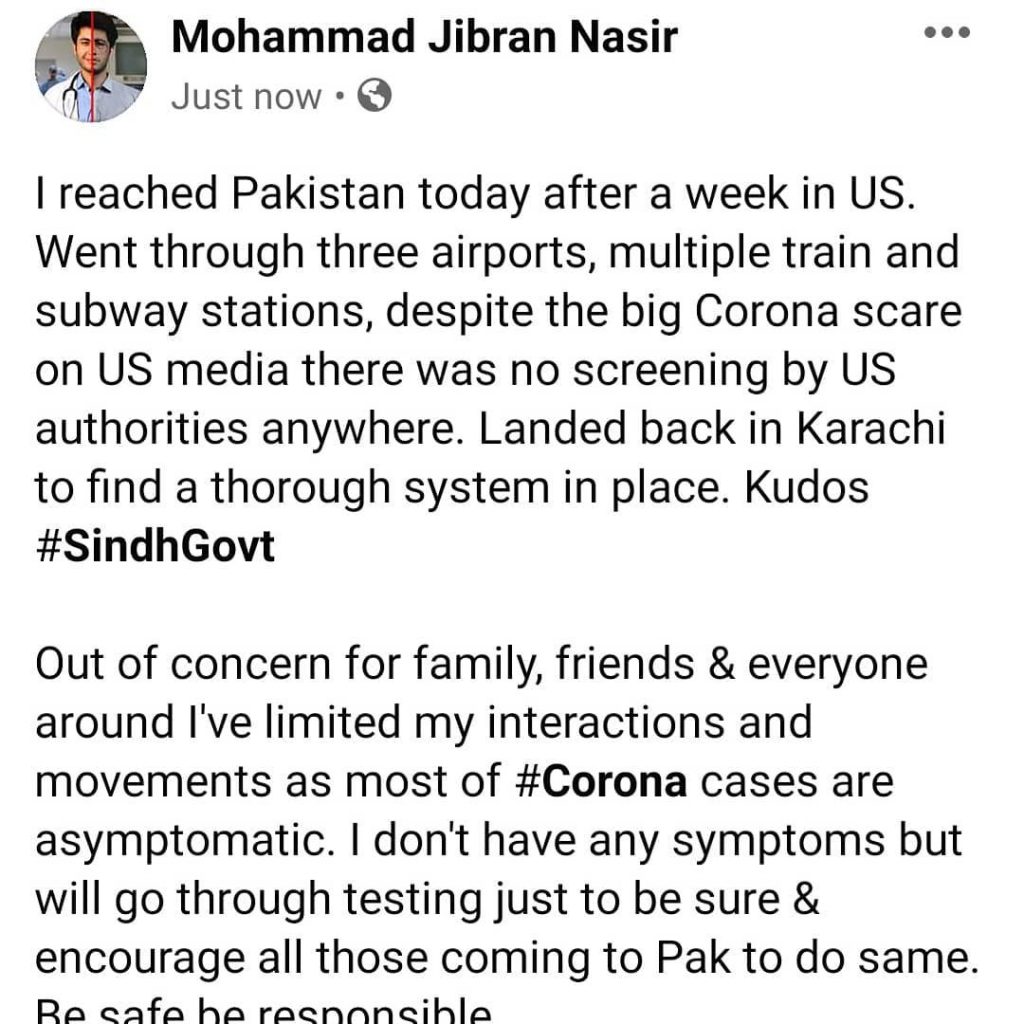 “Out of concern for family, friends and everyone around, I’ve limited my interactios and movements as most of #corona cases are asymptomatic. I don’t have any symptoms but will go through testing just to be sure & encourage all those coming to Pak to do same,” wrote Jibran on his social media. 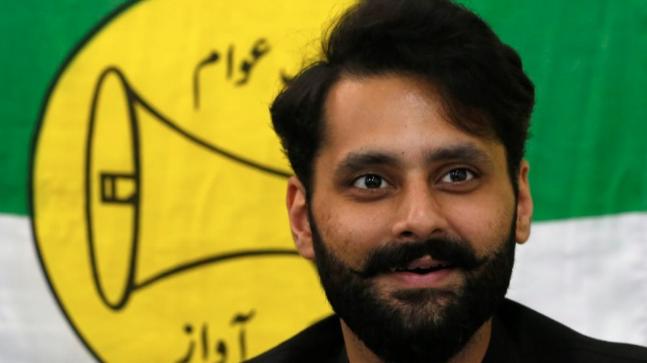 Mansha, who is quite worried about Jibran’s situation, also took to her social media to share her worries.

Mansha and Jibran recently got engaged. It would definitely be a worrisome situation for Jibran and his family. Here’s hoping the tests come out negative. 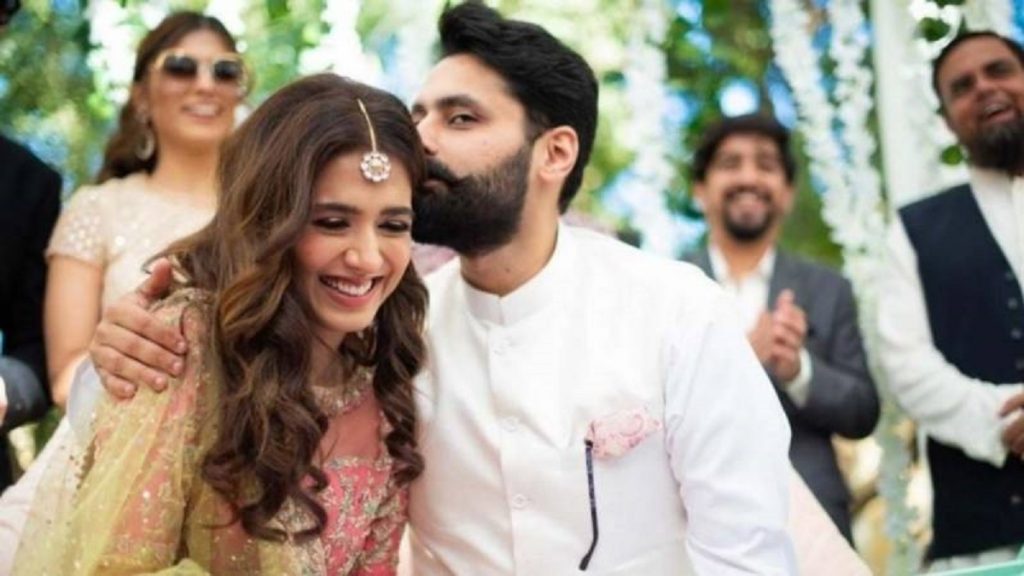