Jinaan Hussain is a talented and gorgeous Pakistani actress and model. She is a singer and painter as well. 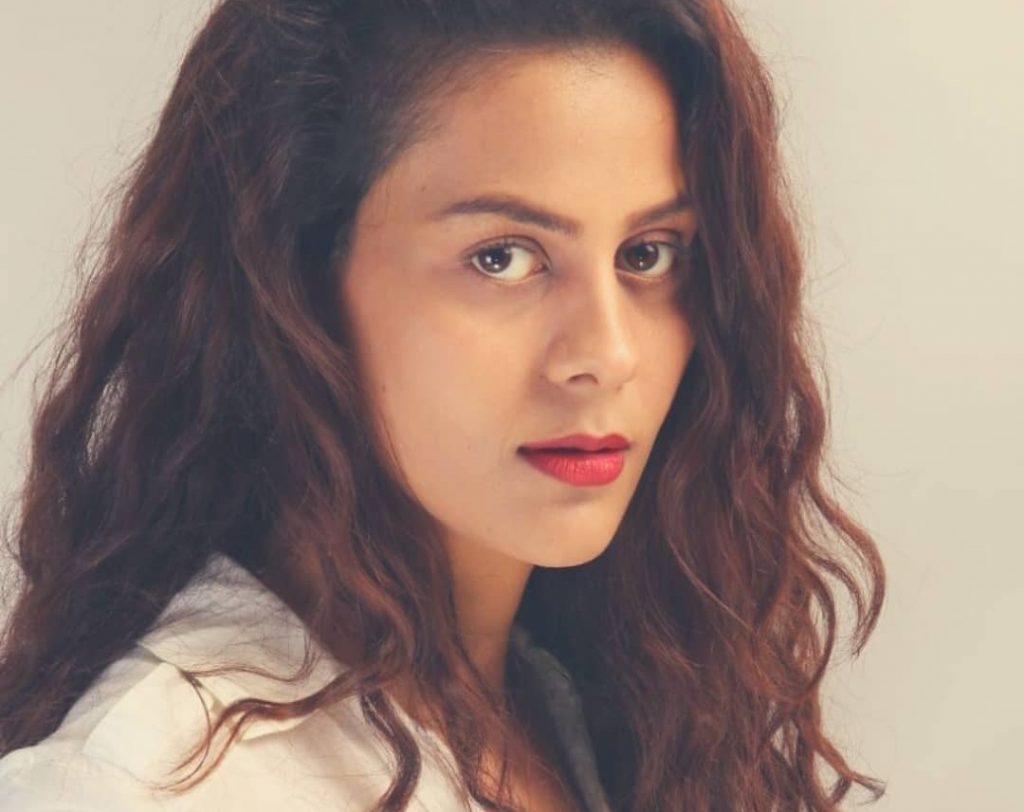 Jinaan made her acting debut with the theatre and after that she moved on to television. 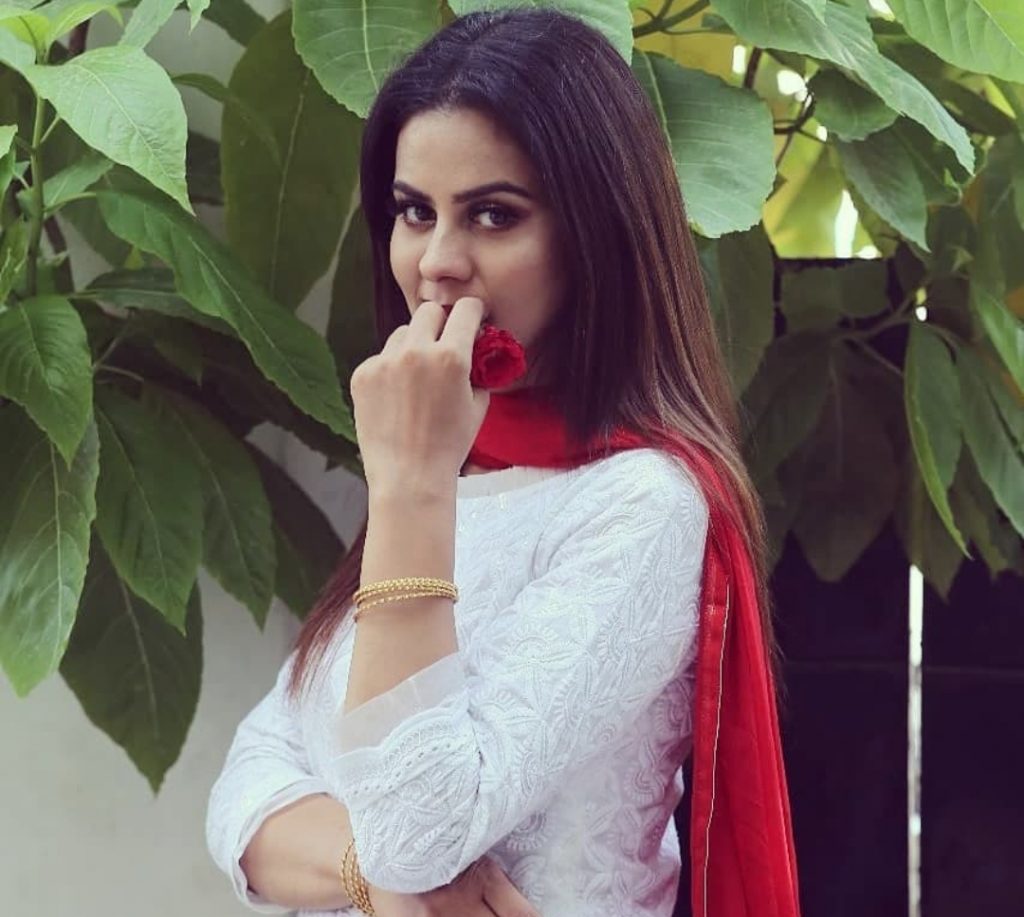 Her first television play was Aisay Jiya Jaley which was aired on Hum TV. 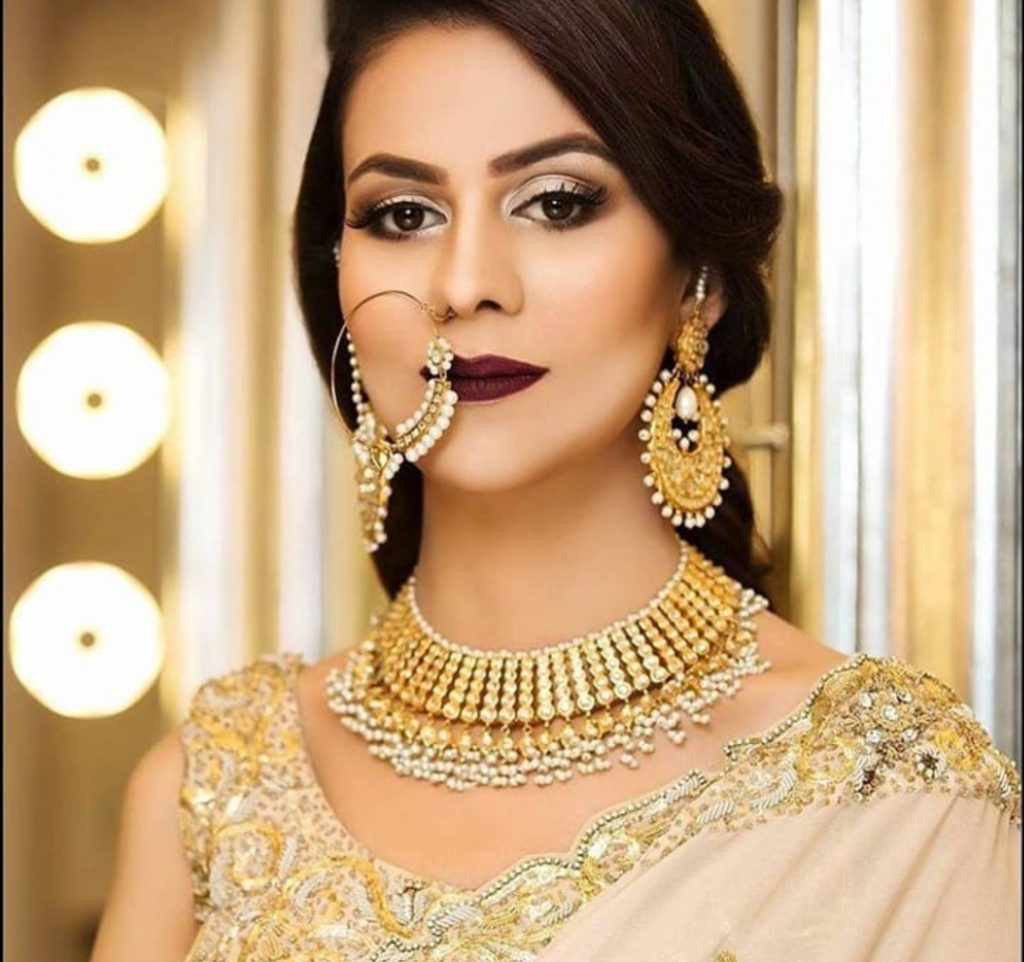 She gained her recognition for her performance in Bashar Momin, which went super hit in 2014 and 2015.

Actress got married to an old family friend Saddam , she was engaged back in 2014 and married to her fiance a few years back.

Well here we have gathered pictures of Jinaan Hussain with her husband for you. 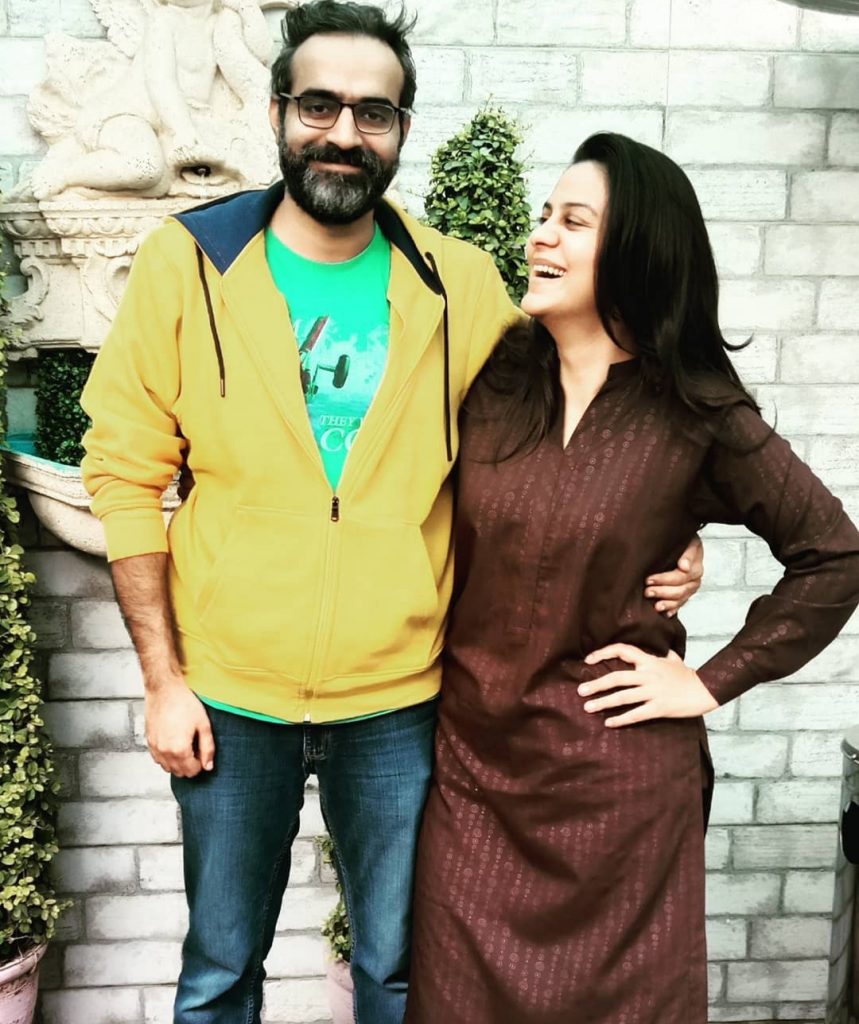 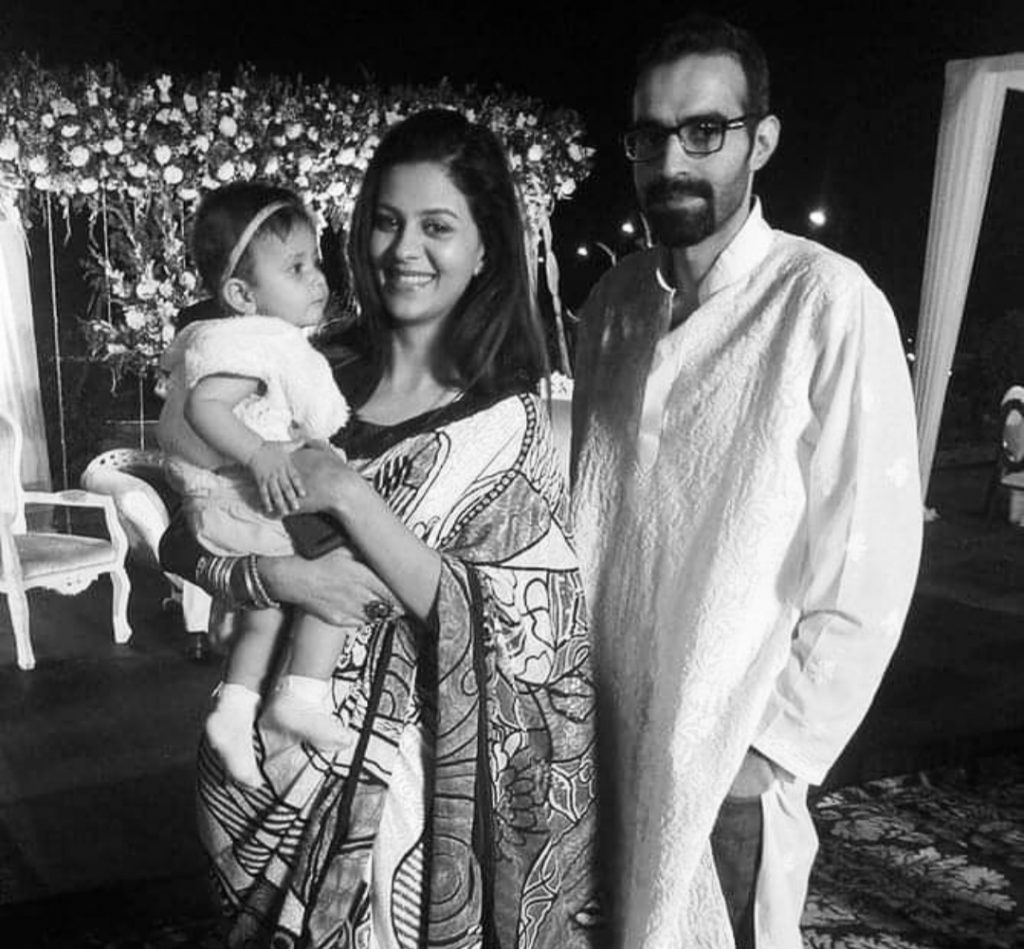 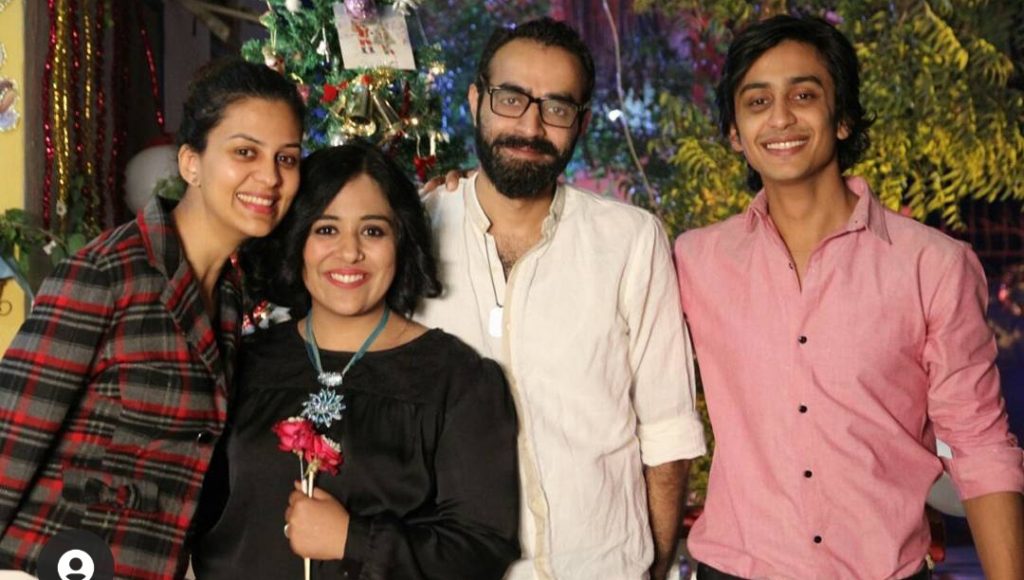 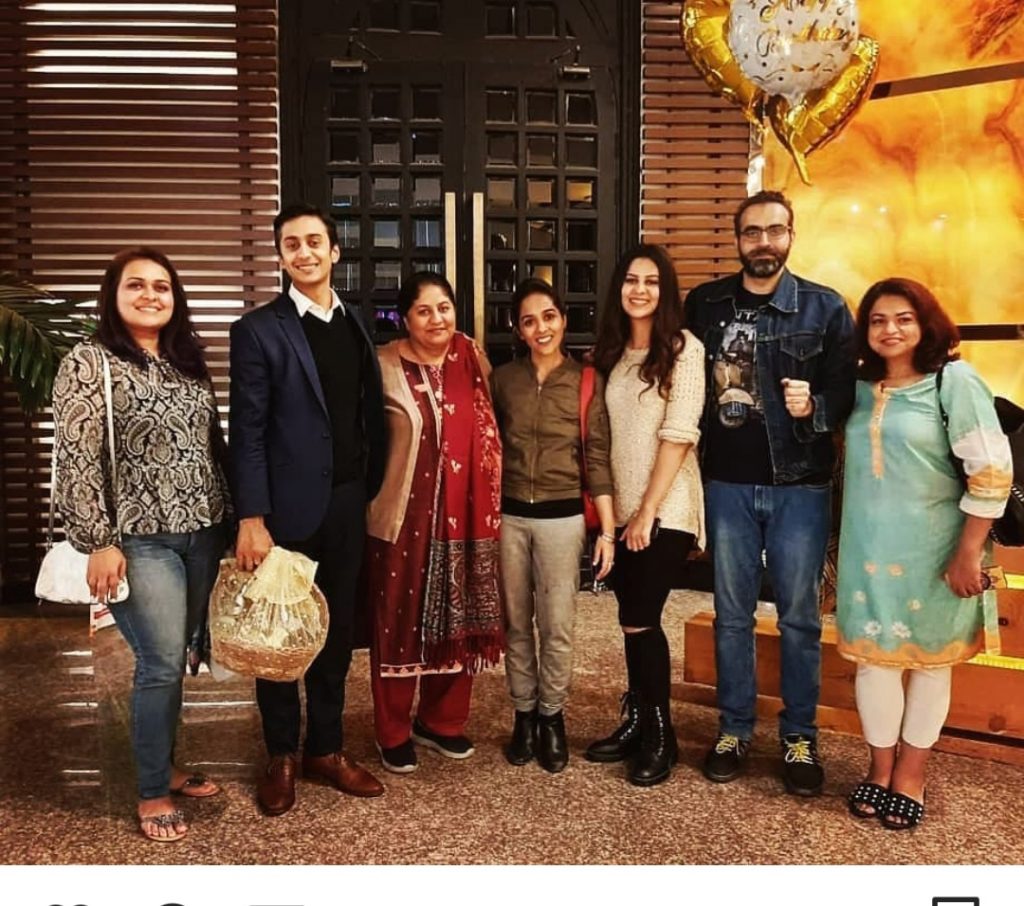 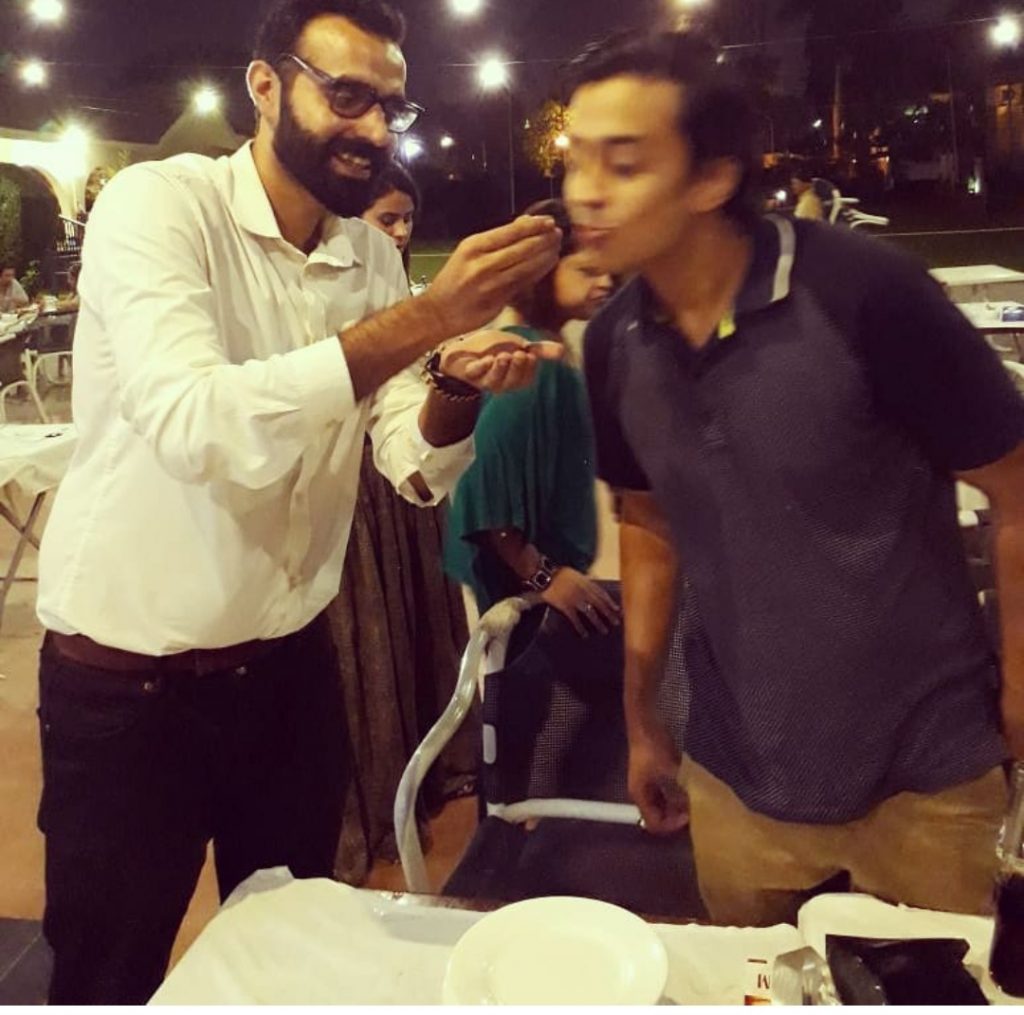 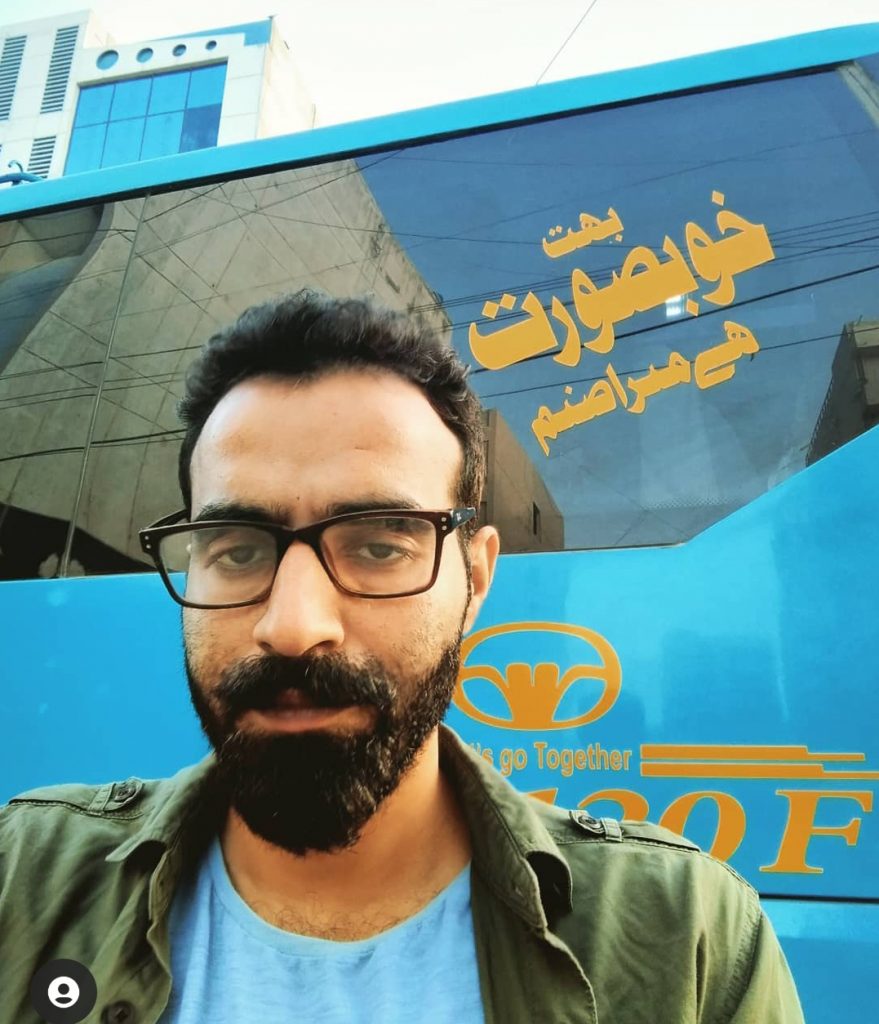 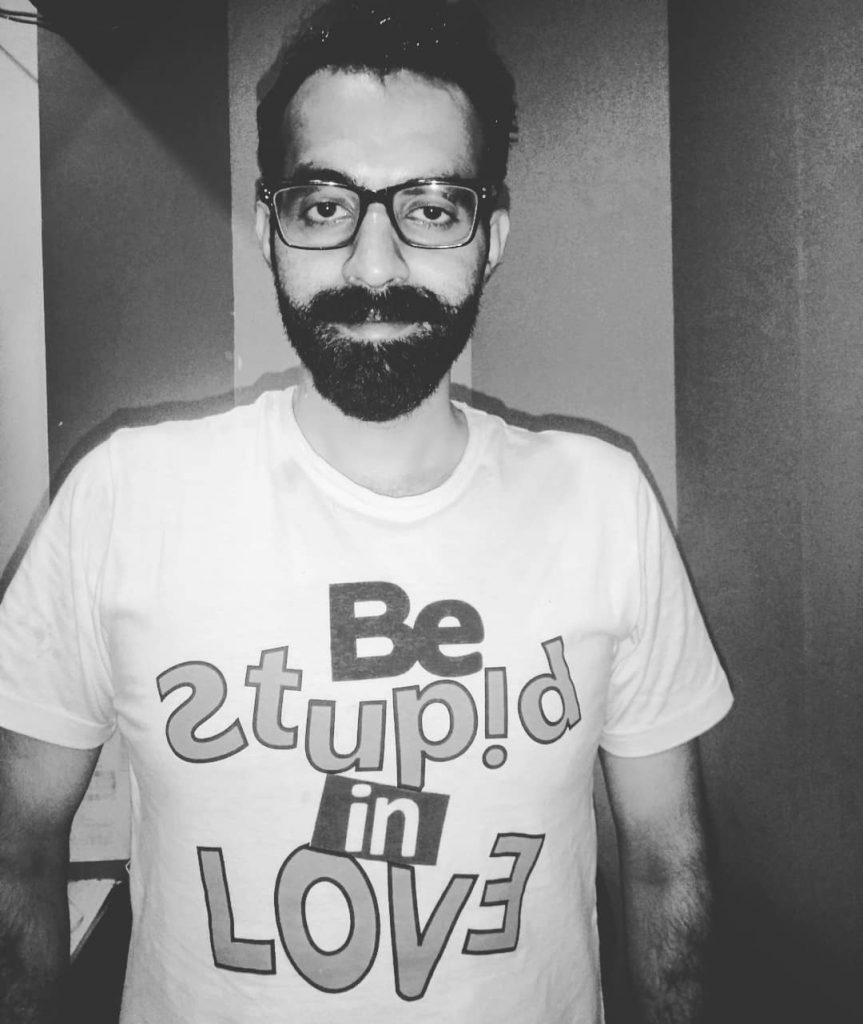 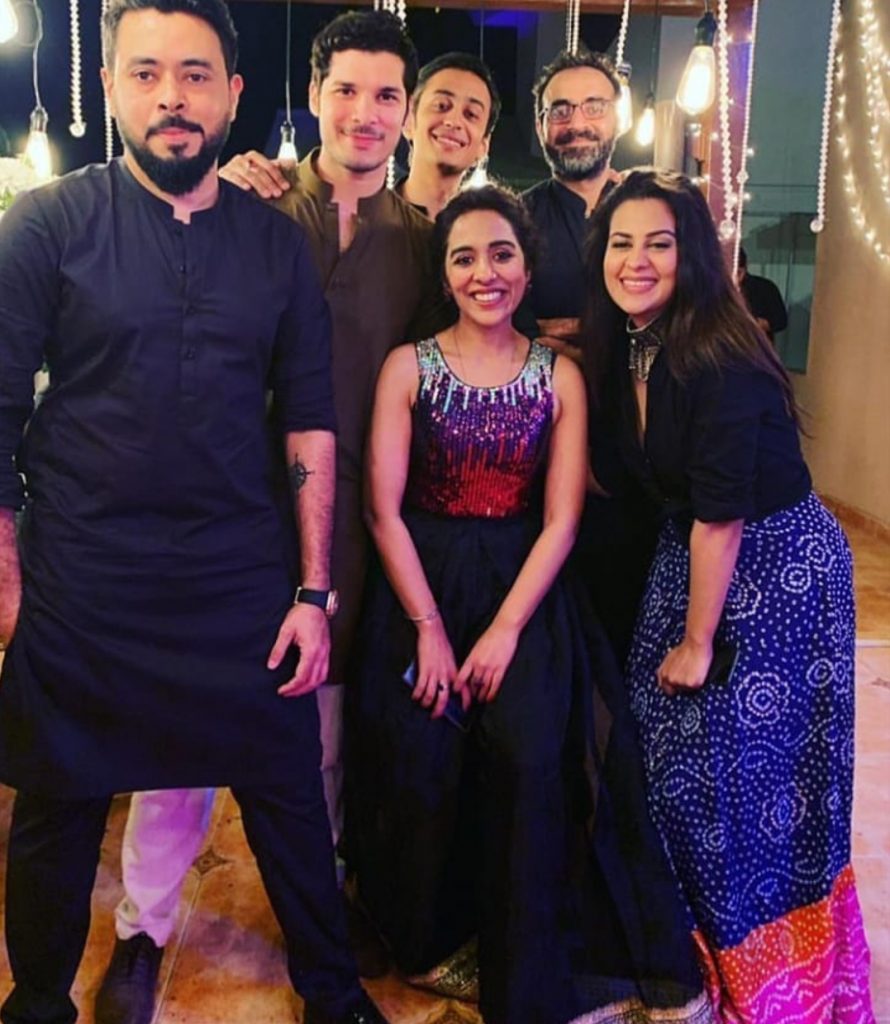 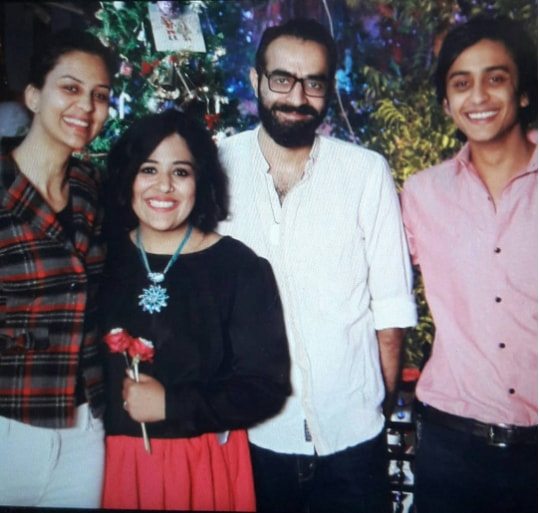 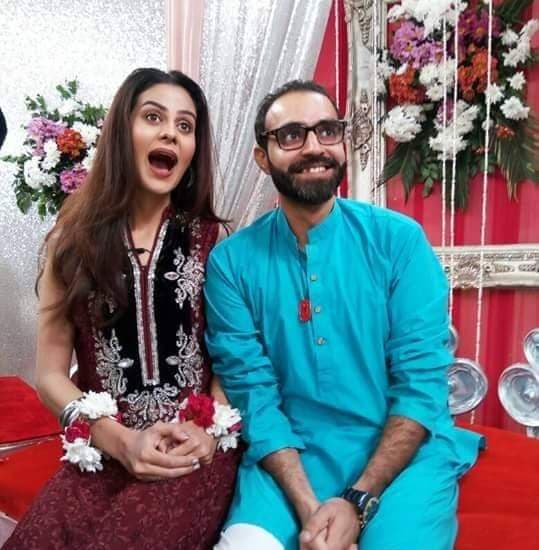 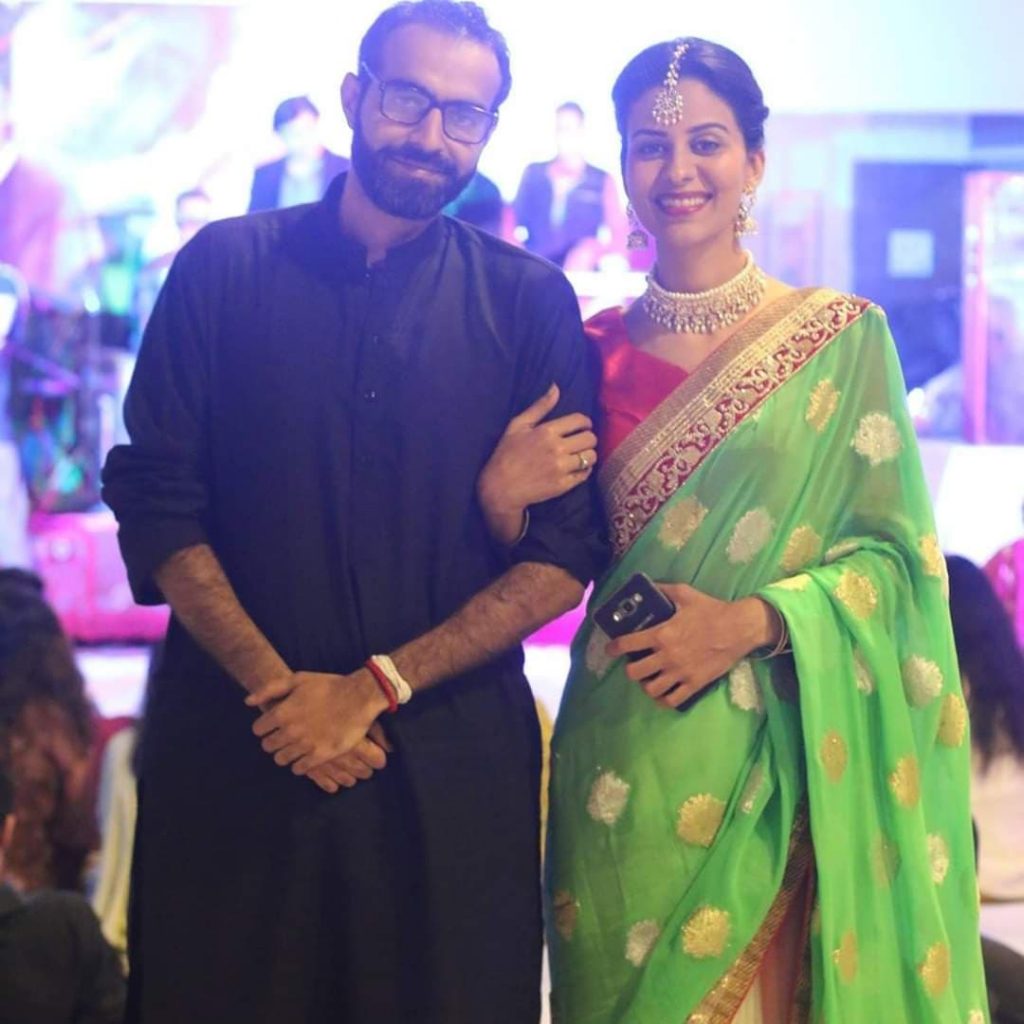 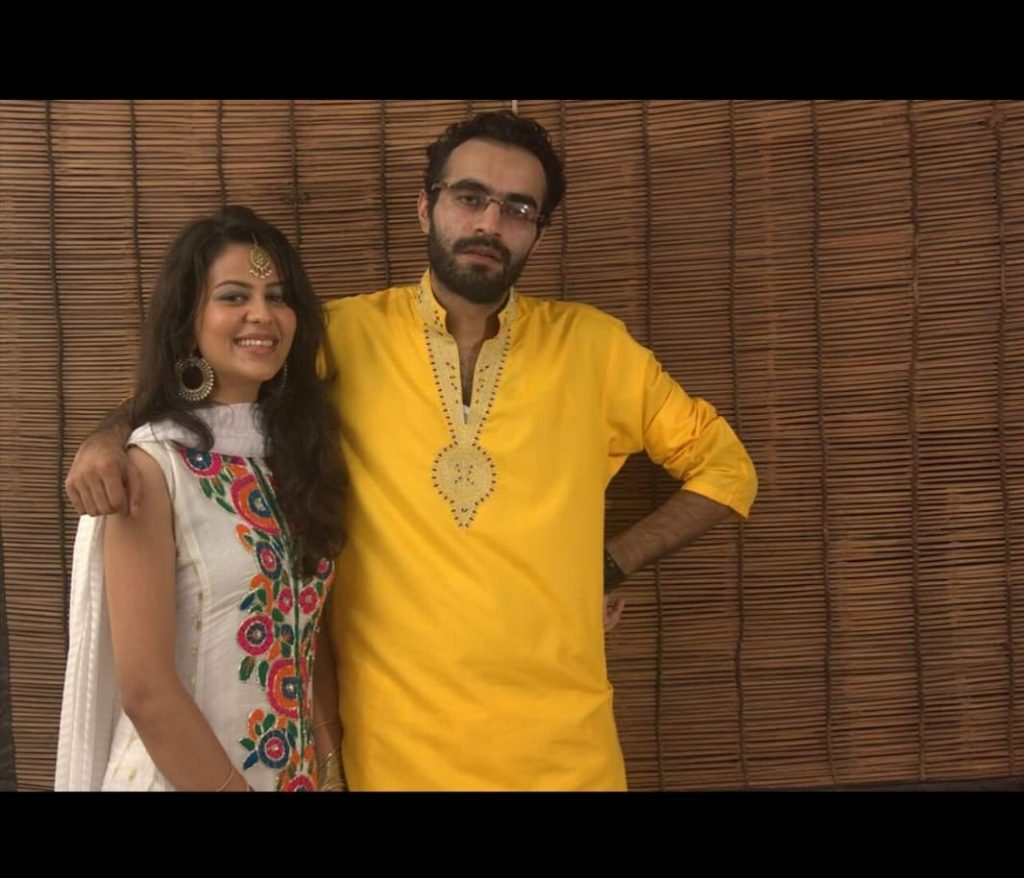 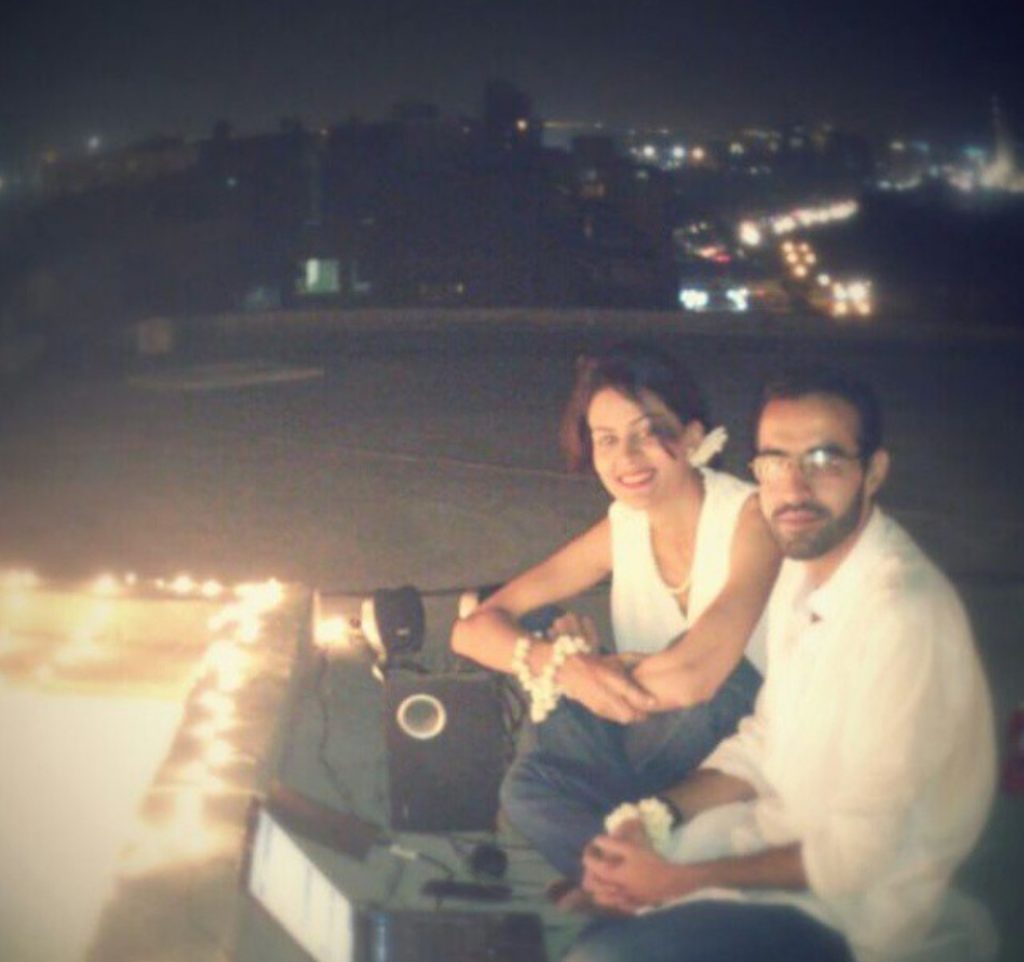