Juvaria Abbasi is a versatile television and film actress, model, and host in Pakistan’s entertainment industry. She has appeared in numerous blockbuster drama serials. Some of her extremely popular projects include Dil Diya Dehleez, Thori Si Khushiyan, Doraha, Sotayli, Kash Mein Teri Beti Na Hoti, Ghisi Pitti Mohabbat, Baban Khala Ki Betian, and currently on air drama Akhir Kab Tak. She has also made her film debut in the Pakistani film, Sultanat. Juvaria was married to her cousin Shamoon Abbasi but the couple parted ways years after their marriage and together they have a daughter Anzela Abbasi.

Juvaria Abbasi has recently shared her beautiful pictures wearing a gorgeous Maroon Saree on Instagram. Her Pictures were shared on multiple social media portals and received severe criticism for wearing such a bold revealing dress. 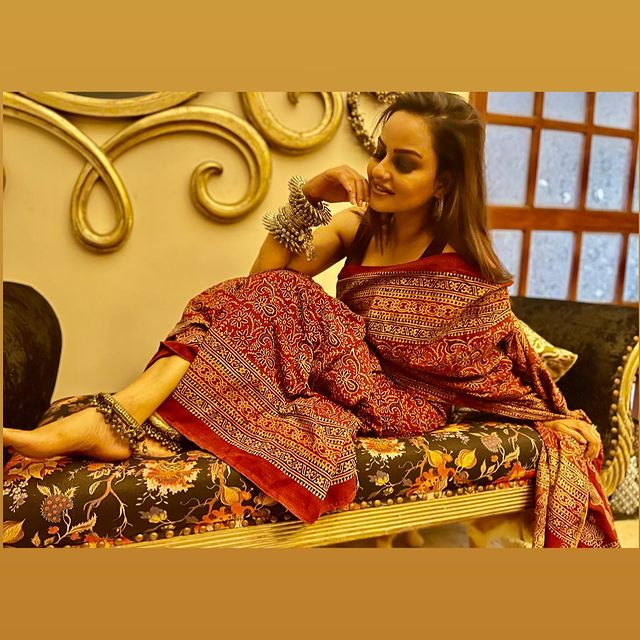 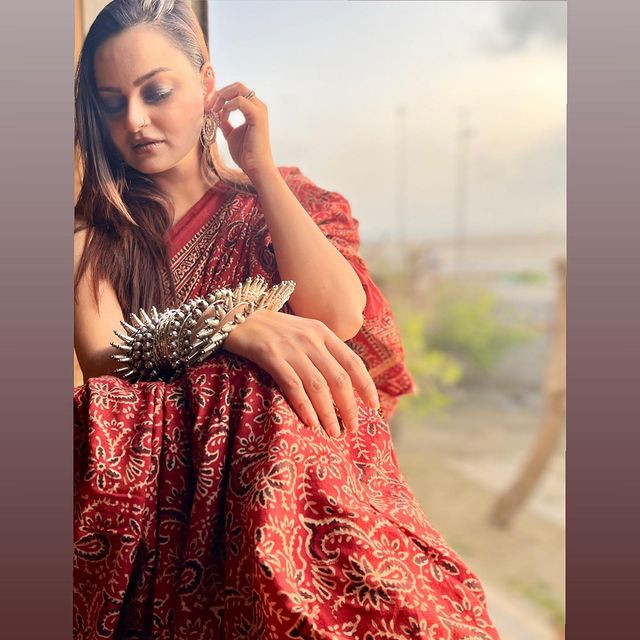 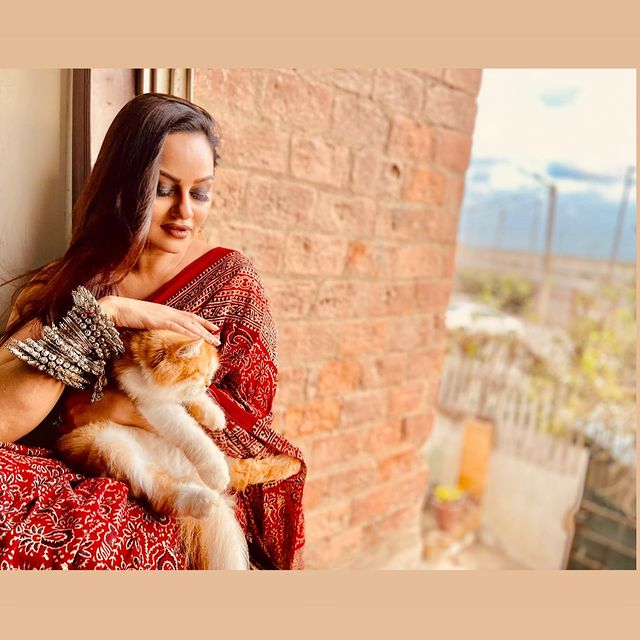 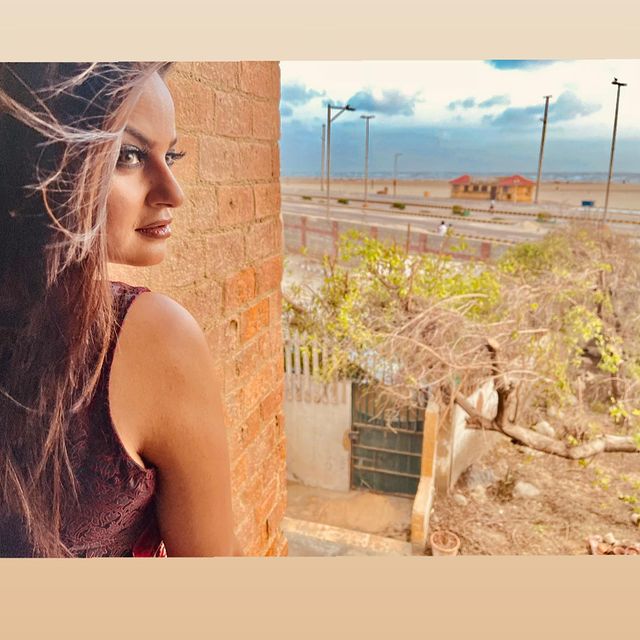 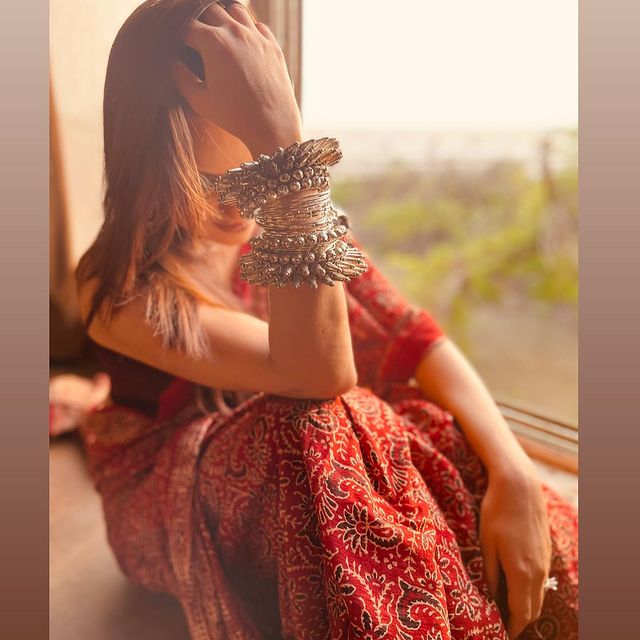 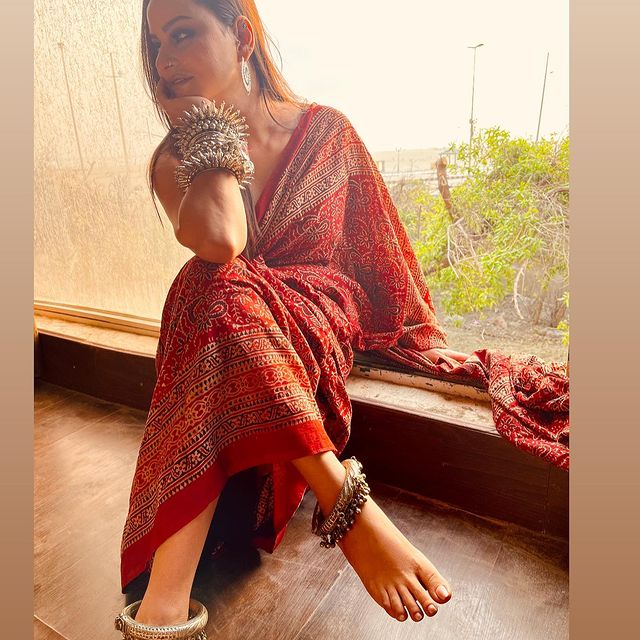 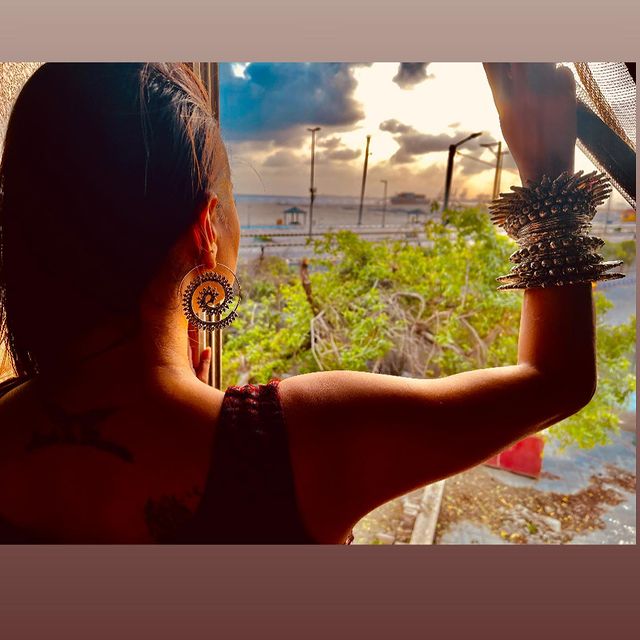 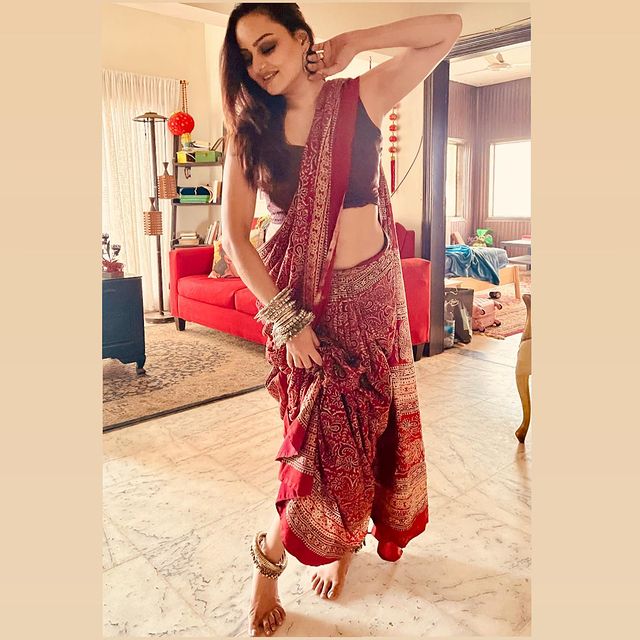 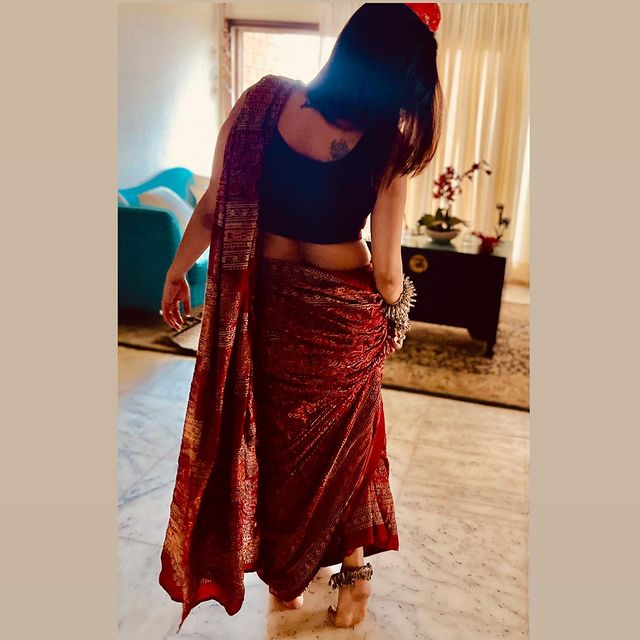 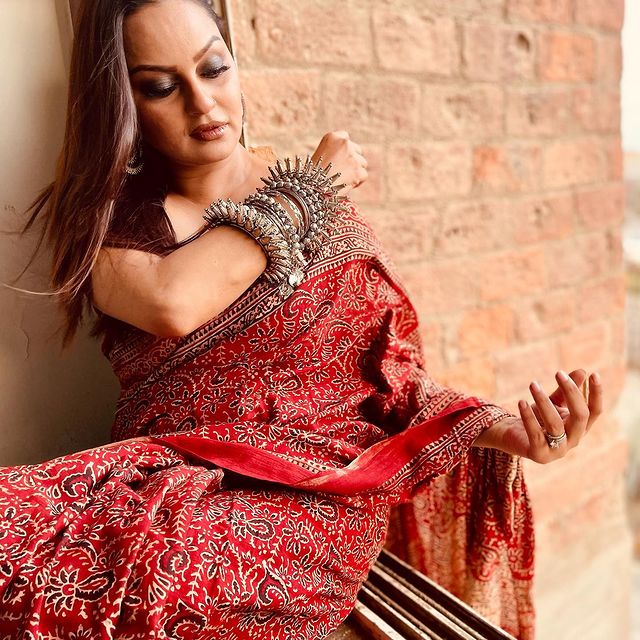 Let’s have a look at some of the netizens’ comments below. 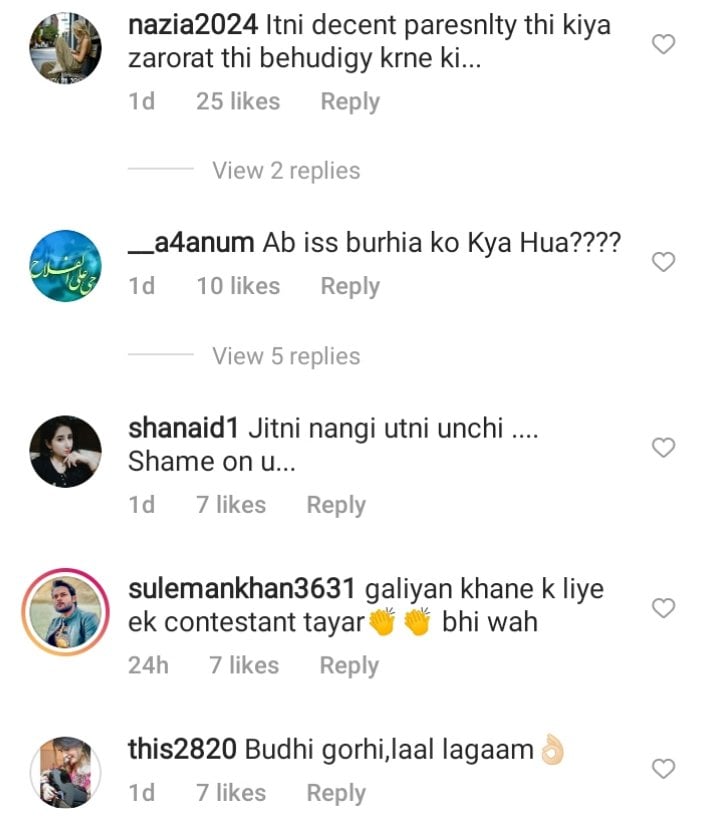 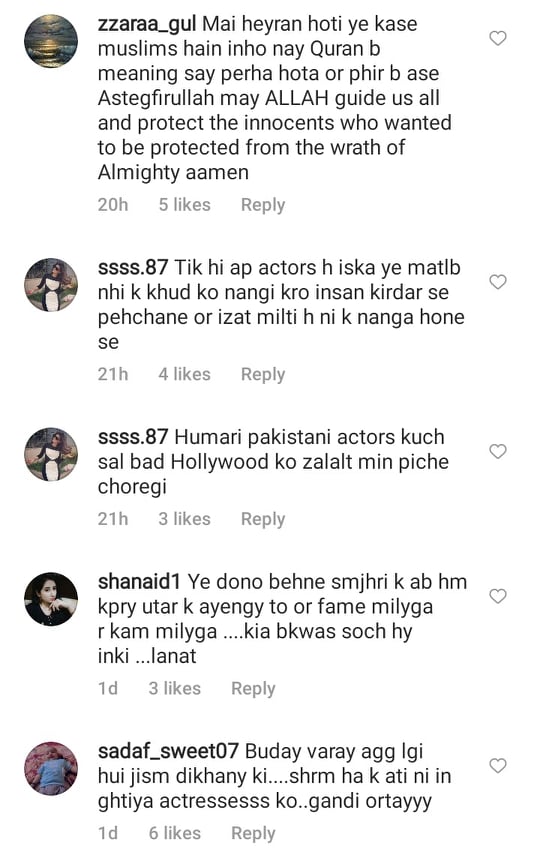 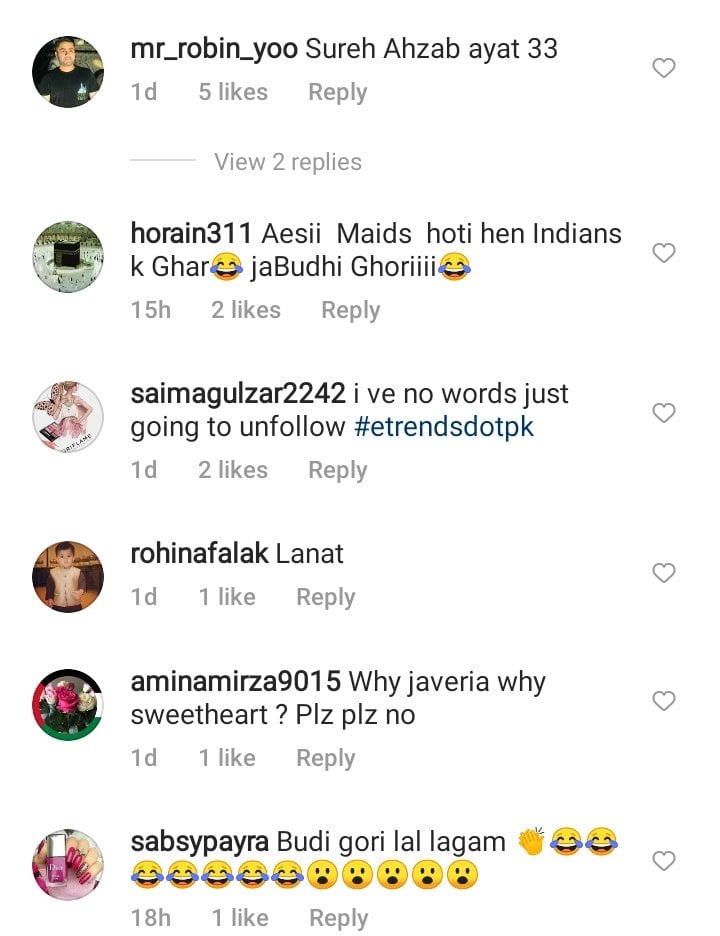 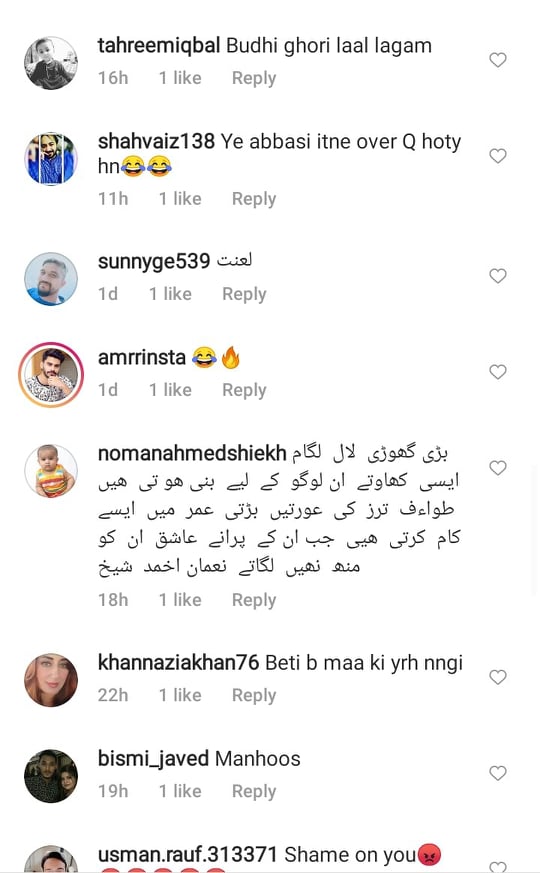 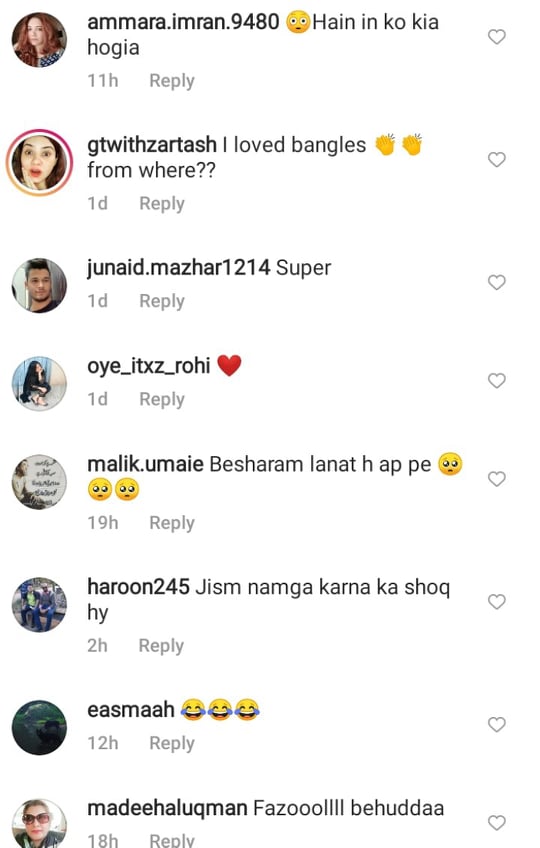 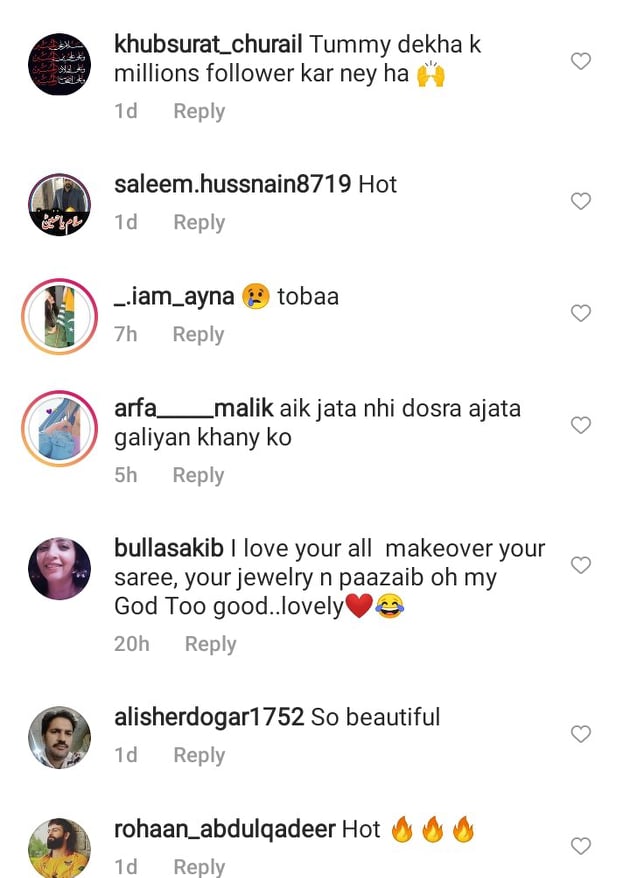 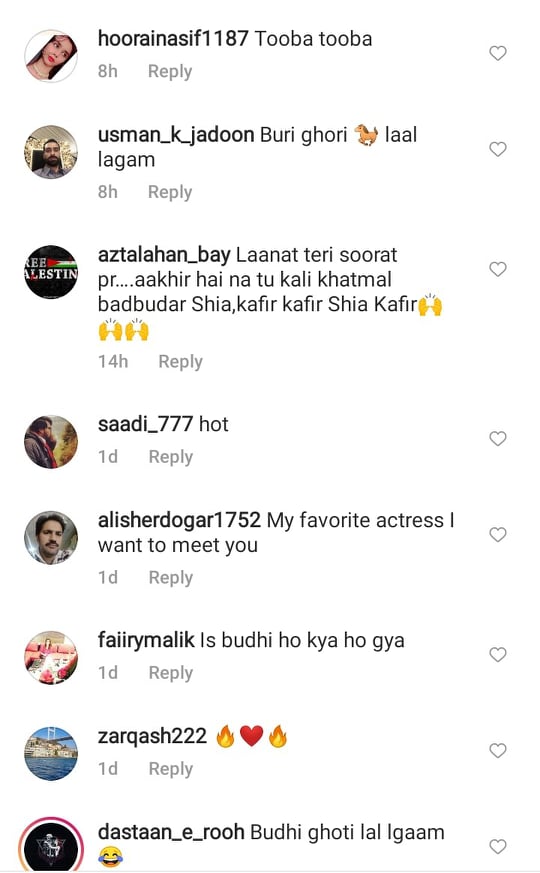 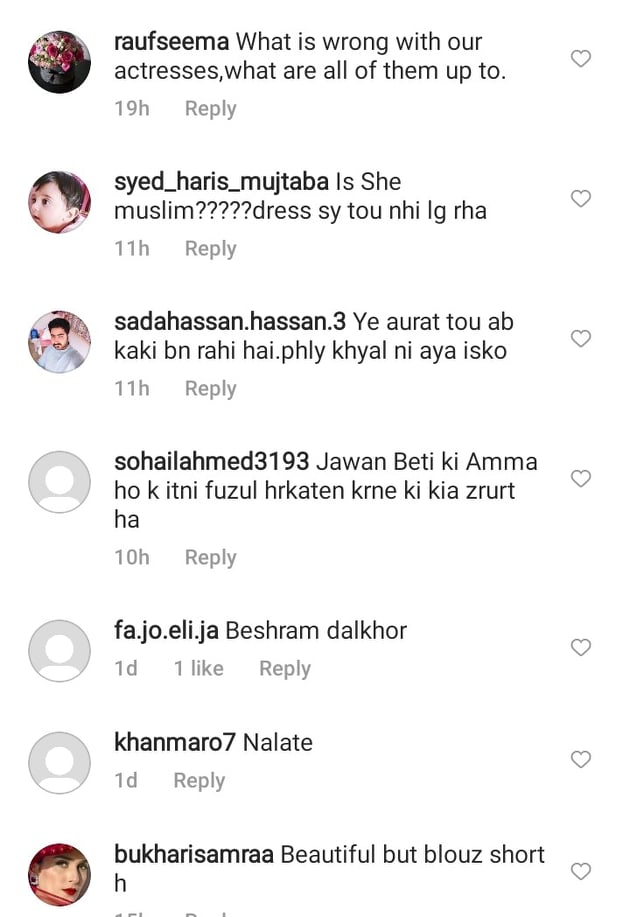 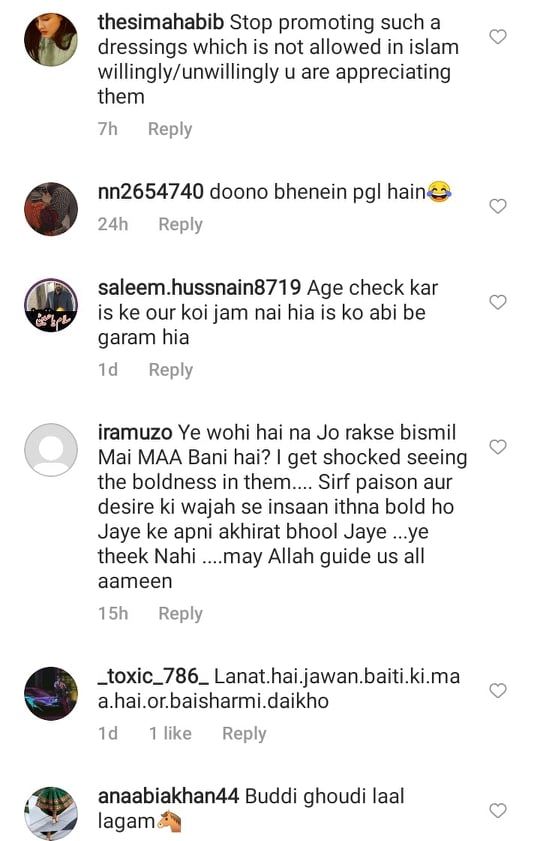 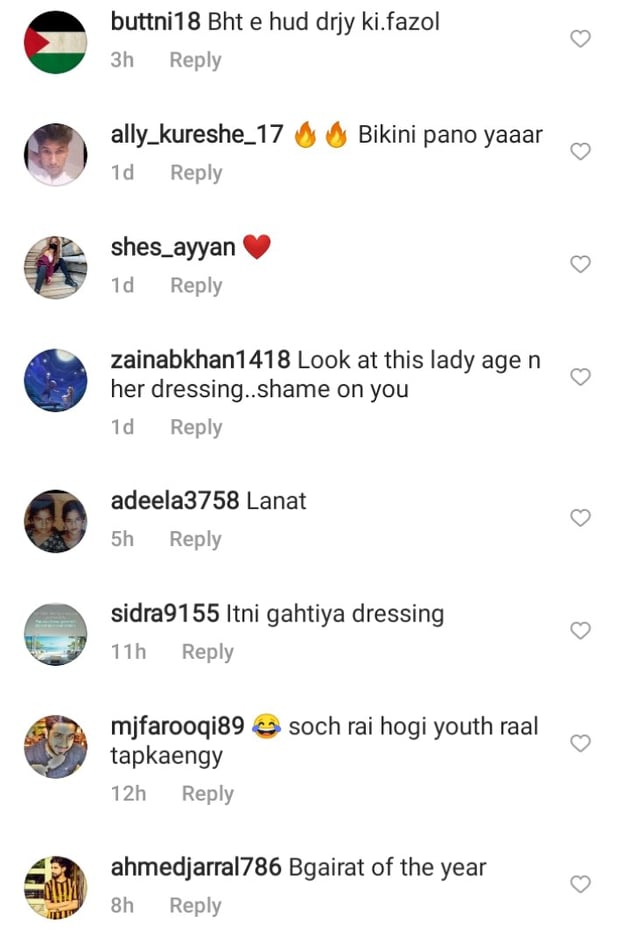 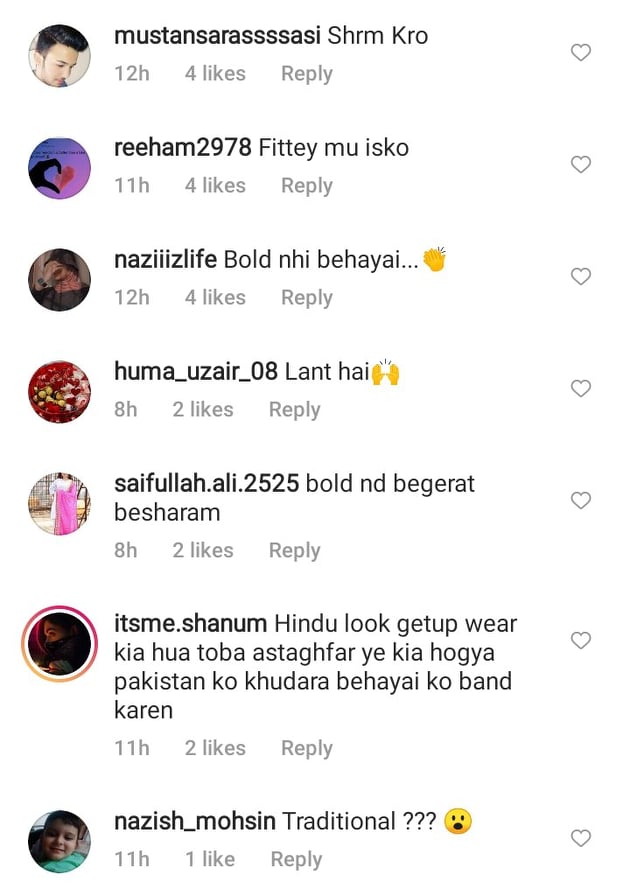 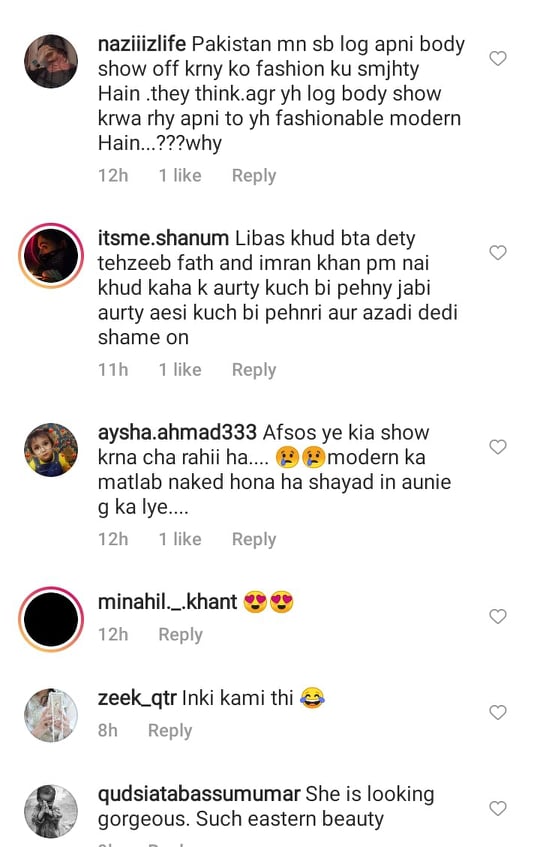 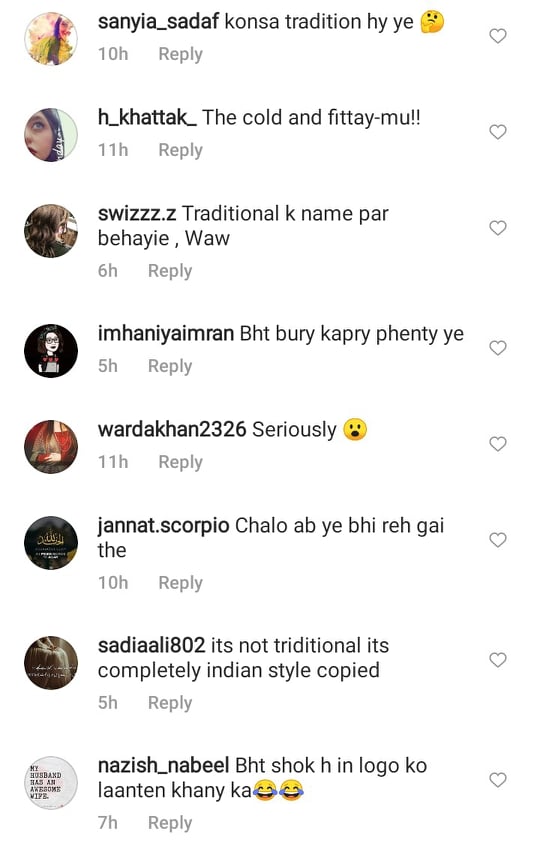 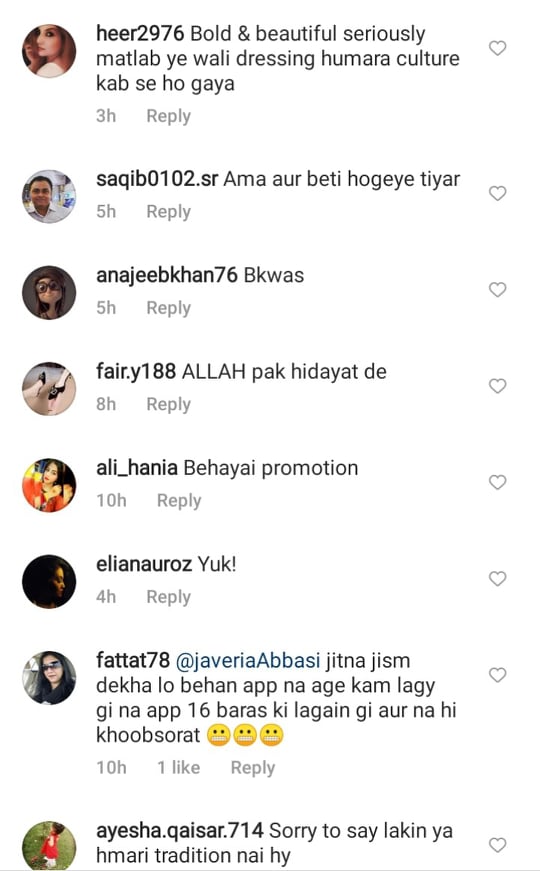