Kambakht (کمبخت)is an upcoming film directed and produced by Hamza Ali Abbasi, starring Sheharyar Munnawar, Sohai Ali Aabro, Hamza Ali Abbasi, Humayun Saeed, Saba Qamar, Shafqat Cheema and many others. The film is under production for about one and a half year. The film is delayed due to participation of Hamza Ali Abbasi in the sit-in of PTI in Islamabad. Now Hamza has informed the fans that Kambakht is nearing completion. 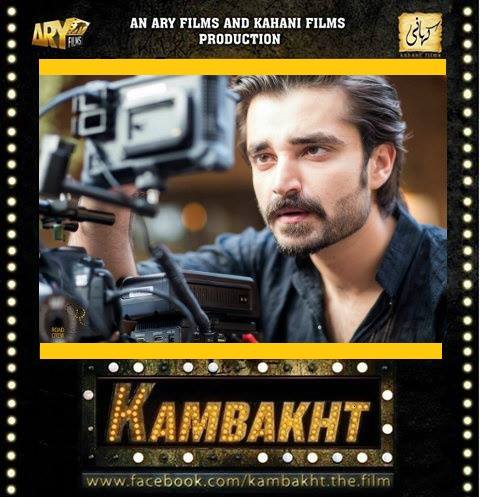