Kami Sid has broken many barriers as she has gone through many obstacles and has made a name despite the society not being very understanding towards the transgenders in our country. She has made a name for herself with fashion shoots and venturing into acting. Kami broke many stereotypes as she was cast in a movie called Rani. Rani is the story of a transgender and how she takes care of an abandoned baby. 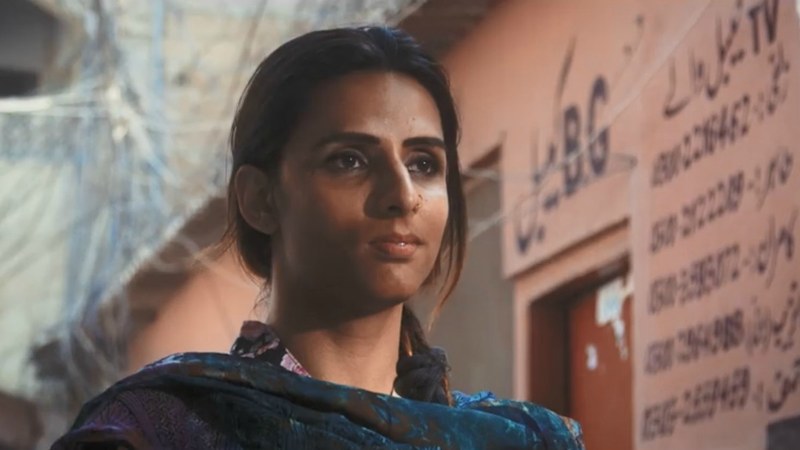 Rani has been a hit with the critics and has screened at various film festivals since its completion. The short film was screened at the NBC Universal Short Film Festival recently and has added another feather in its ever-growing cap. The film has won an award for the best director. Rani was directed by Hammad Rizvi and he has won the award at the film festival. 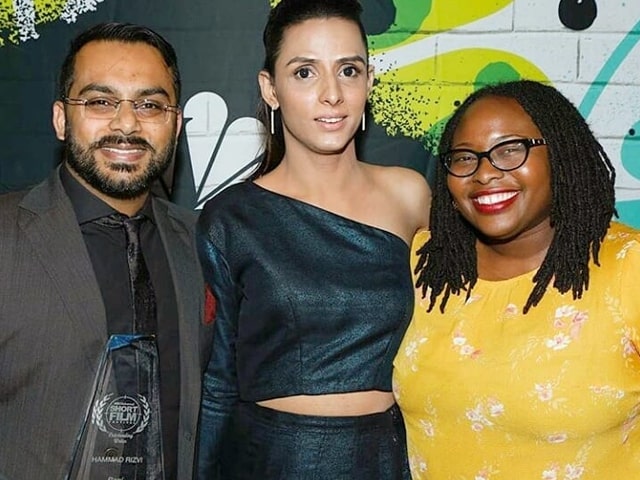 Rani has been shot in Karachi and is going strong since its release. Kami who works for the rights of transgenders has tried to highlight their struggles through this film too. She is an actress, model and activist and is trying to do better for the community which is often ill-treated or ignored.

Congratulation to the whole team of Rani on winning this award!