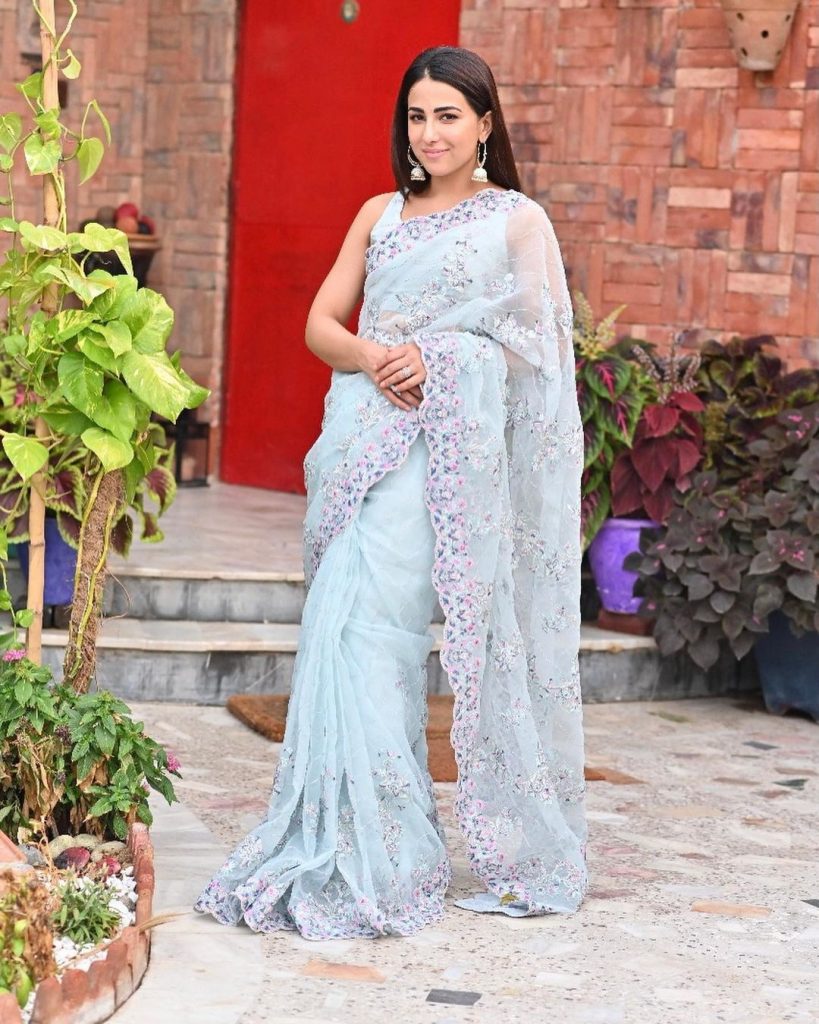 Lately RDB released their latest song “Kangna” starring the beautiful and very talented Pakistani actor Ushna Shah. The song has been penned by Manwal from Punjab and music produced and arranged by Karl from Cross Flow Recordings in the UK. Ushna Shah looks super chic in the music video released by RDB, have a look!

Here we have gathered some mixed public reviews on RDB’s latest song “Kangna” featuring Ushna Shah, let’s have a look!