Karachi- the city of lights has seen so much darkness which can never be explained in words. Nearly every Karachiite has seen blood spilled of their loved o0nes and lost their friends in a war which was never there. In the 90s Karachi suffered pain which narrated today looks nothing short of a film script. 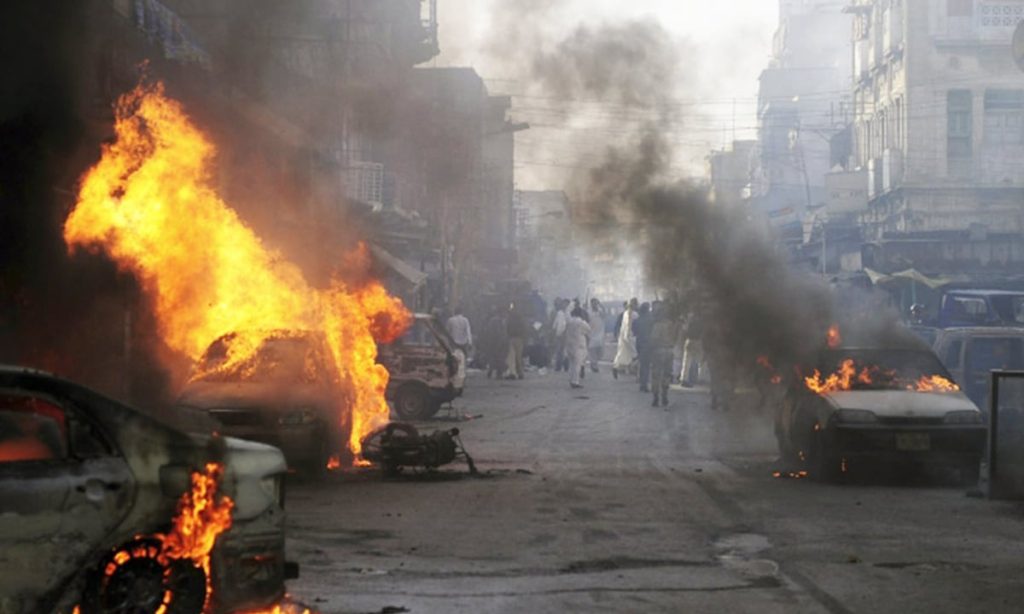 Tabish Hashmi the biggest comedy host of today has also lived in Karachi and seen that part which no kid should have witnessed. 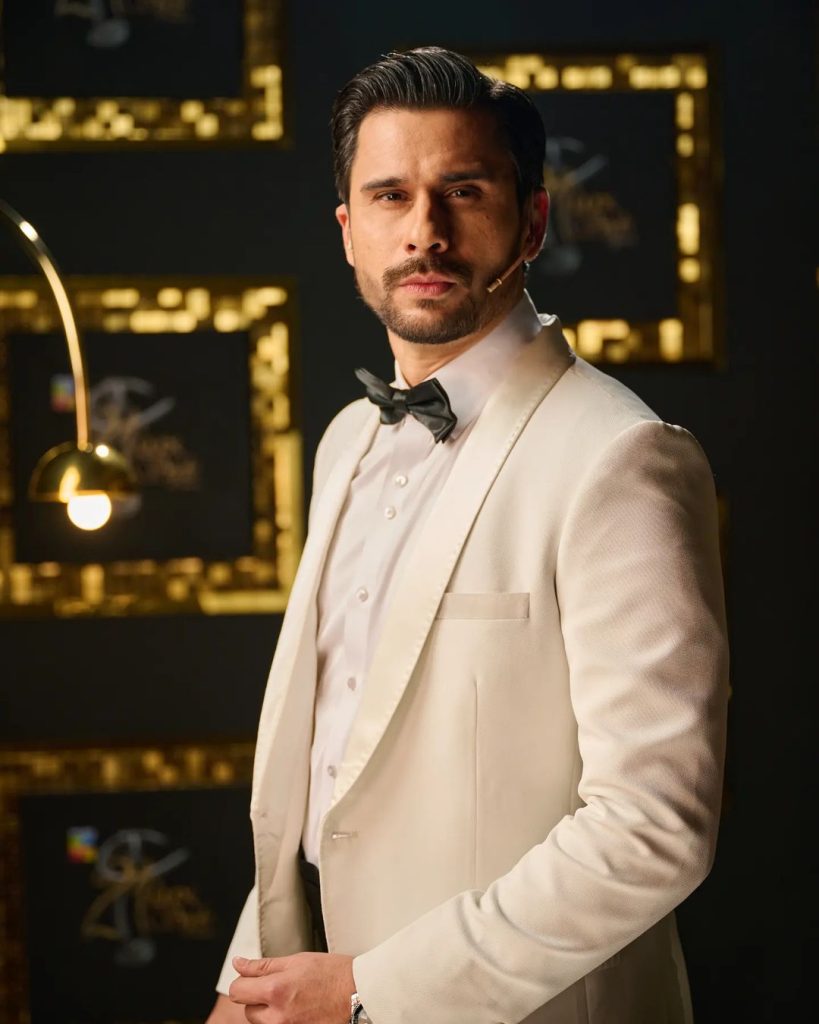 Tabish shared how he was once in the middle of a shoot out as militant wings of big political parties used to have these gun fights openly in the streets. He was present during one such fight when he was a school going boy and
witnessed a woman getting directly shot. The memory is still fresh in his mind and he recalled it on Junaid Akram’s podcast. He also shared how he has watched violence live many times. 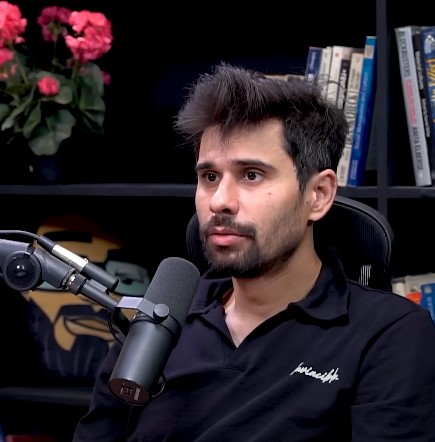 Karachiites were able to relate to the situation as nearly everyone in the city who has grown there before 2014 operation has witnessed violence in one way or another. This is what Tabish shared:

This is what people of Karachi had to say: 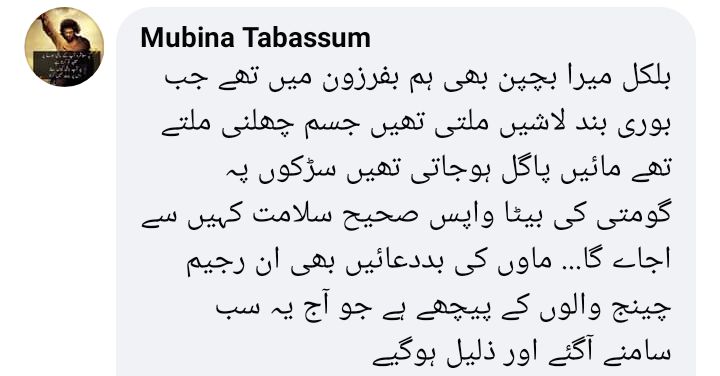 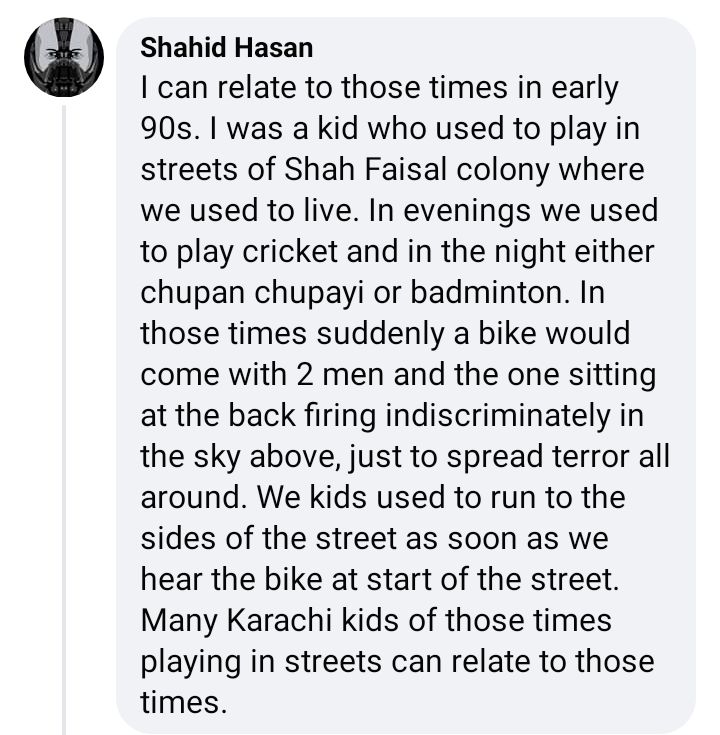 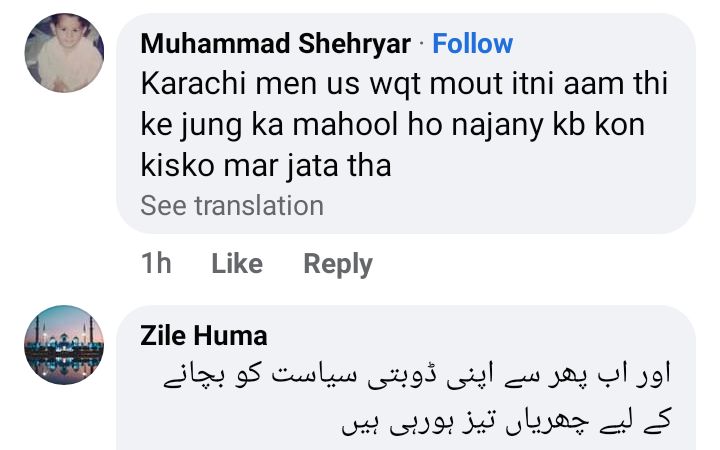 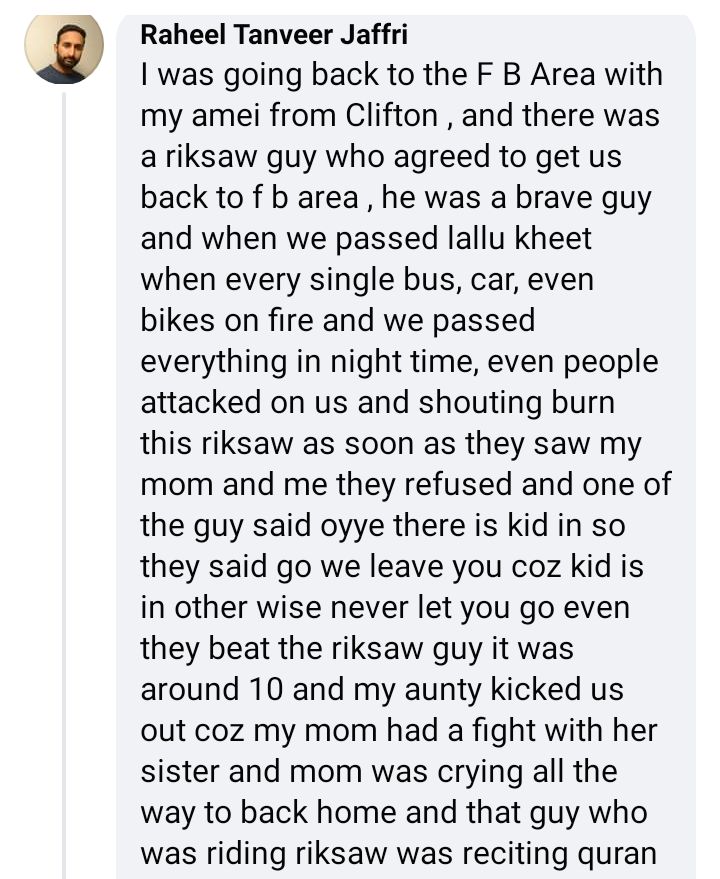 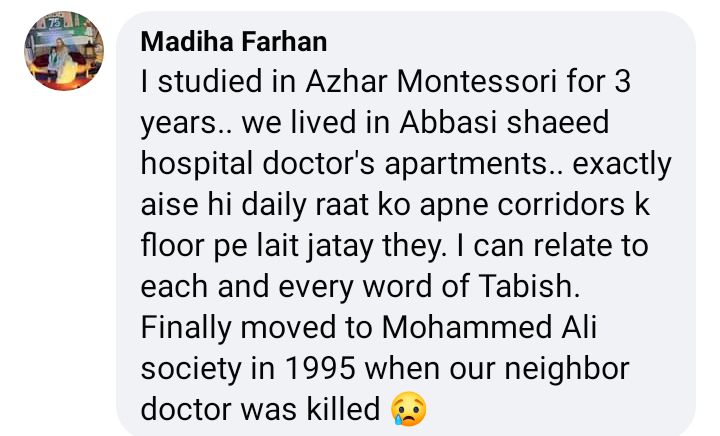 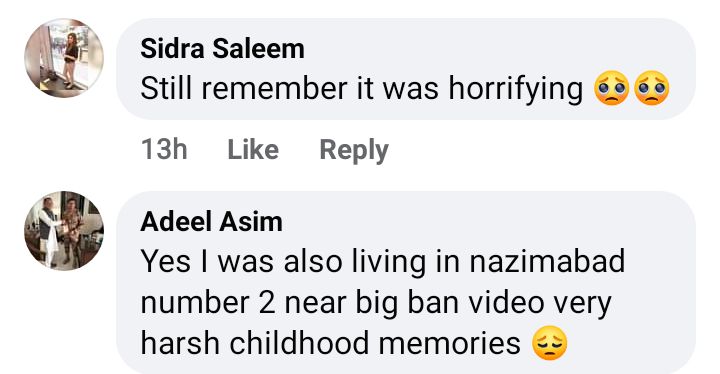 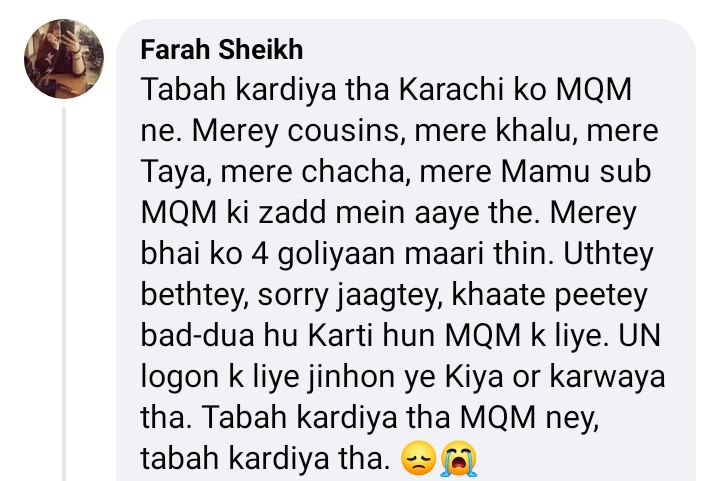 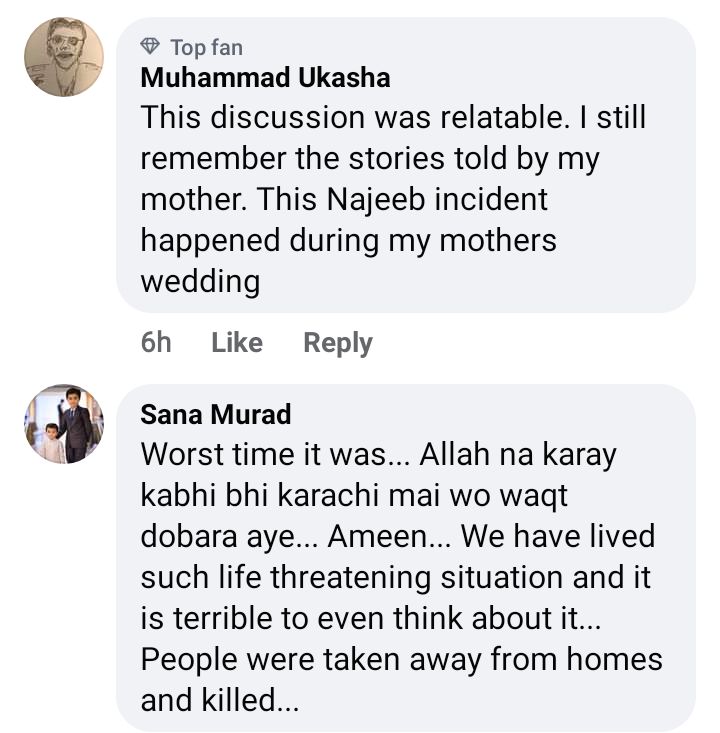 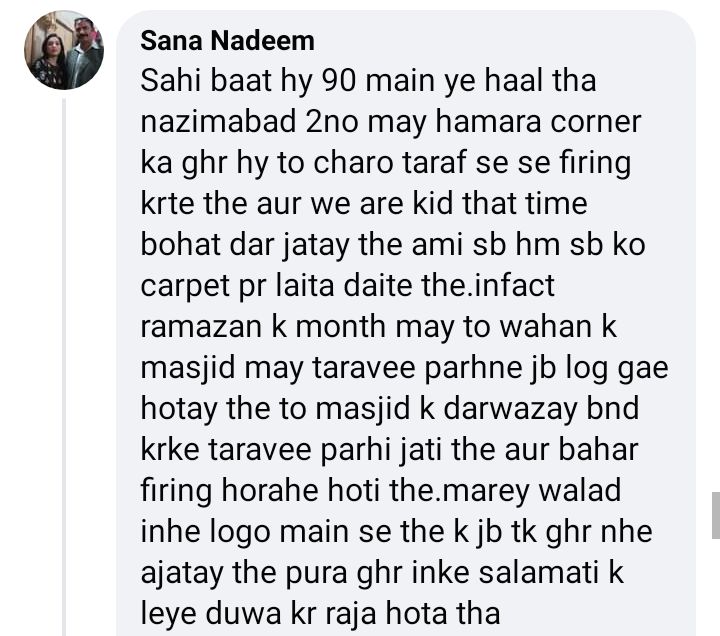 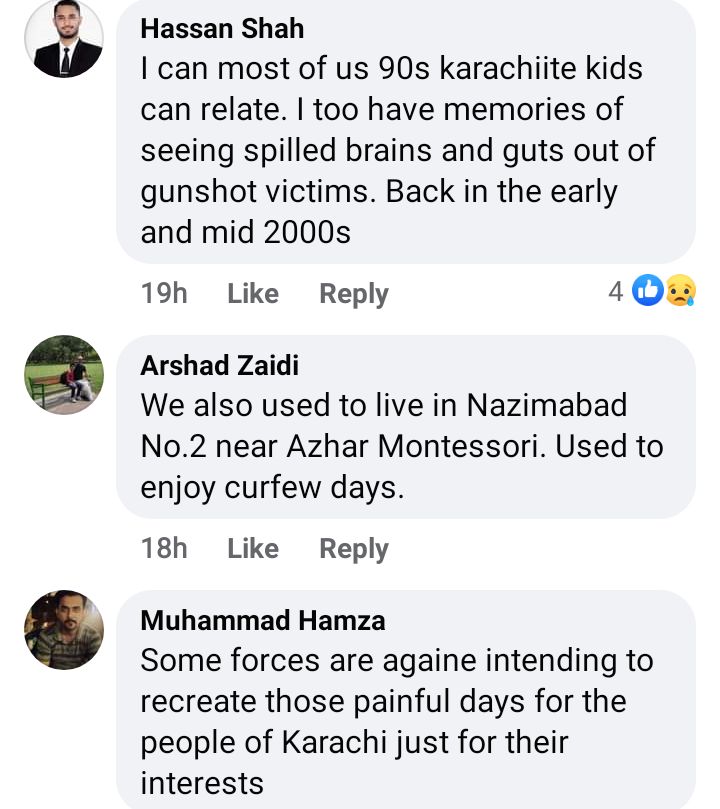 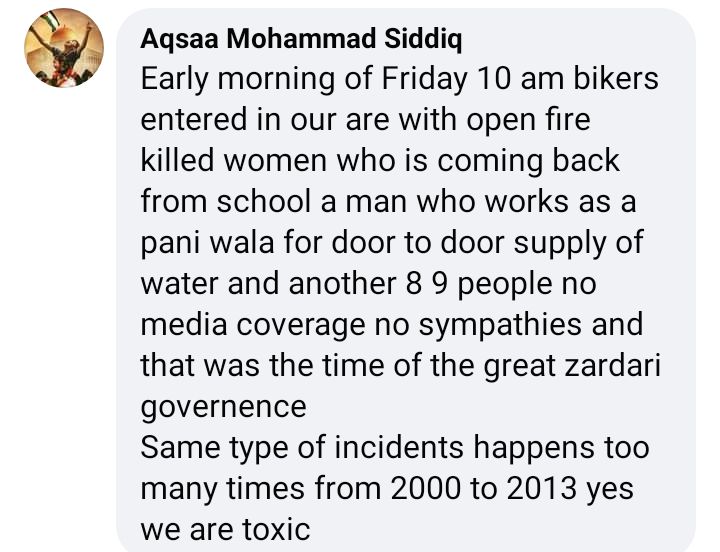 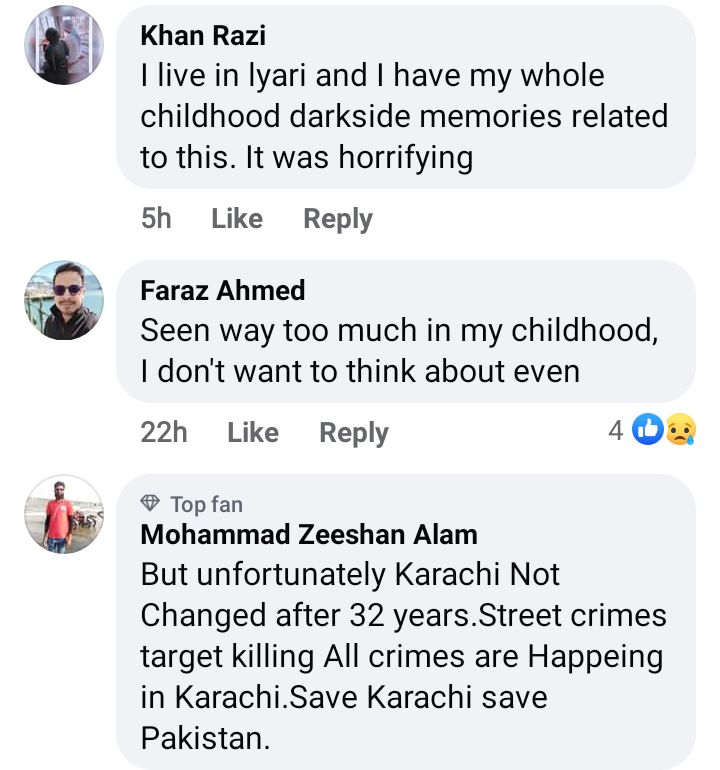 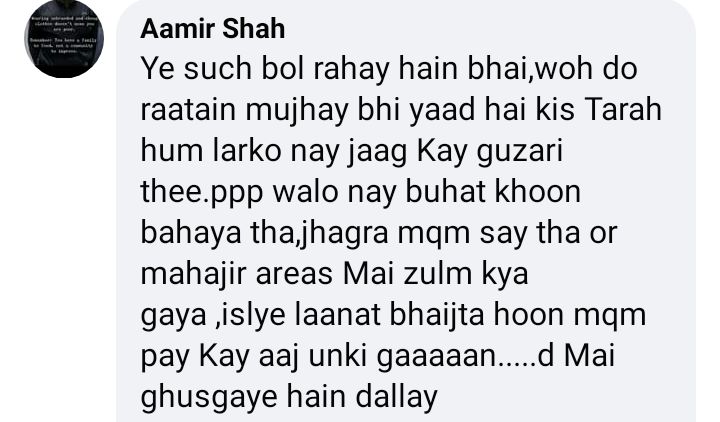 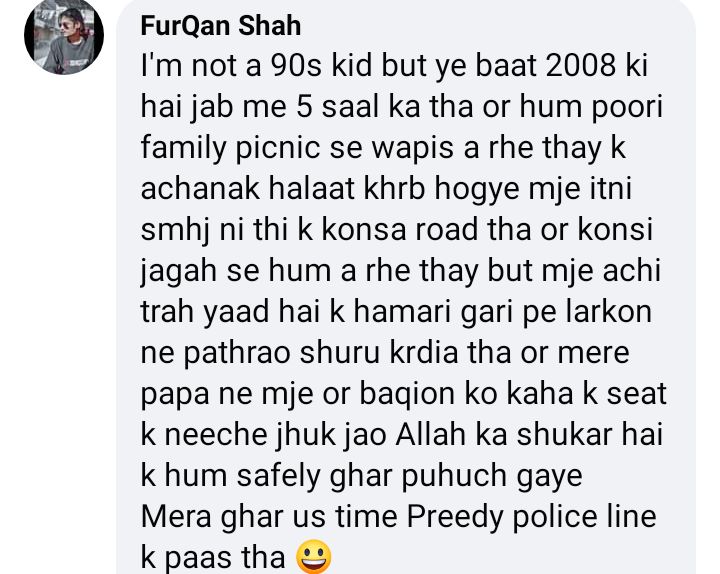 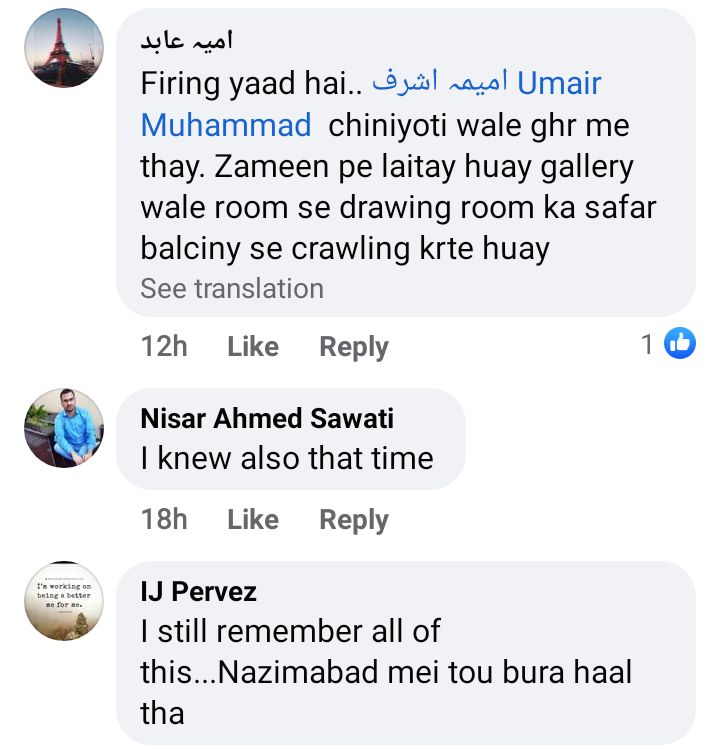 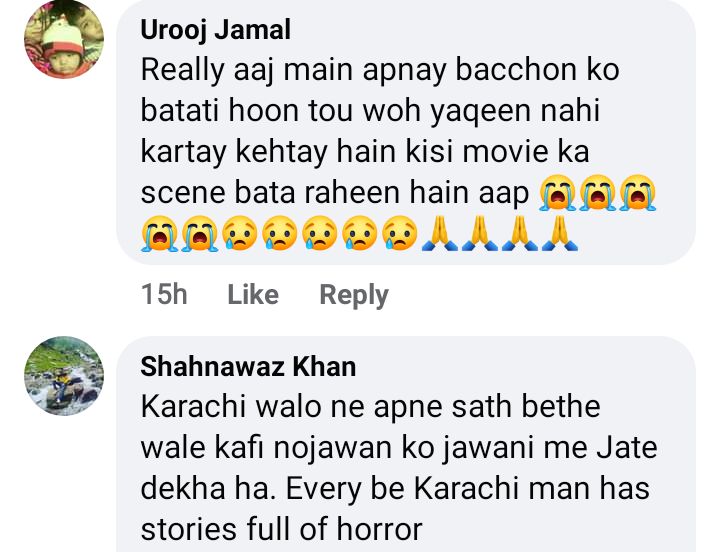 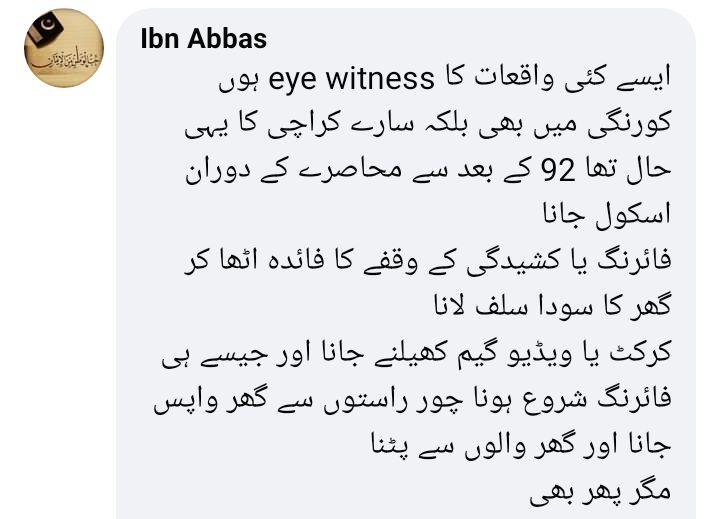