Khalid Saleem Butt is a veteran Pakistani television, film and theater actor. The Multan born actor started his career in 1970 as an associate director films. In 1978 he got the chance to perform as an actor. He played the role of hero in his first serial and people everywhere started to recognize him. 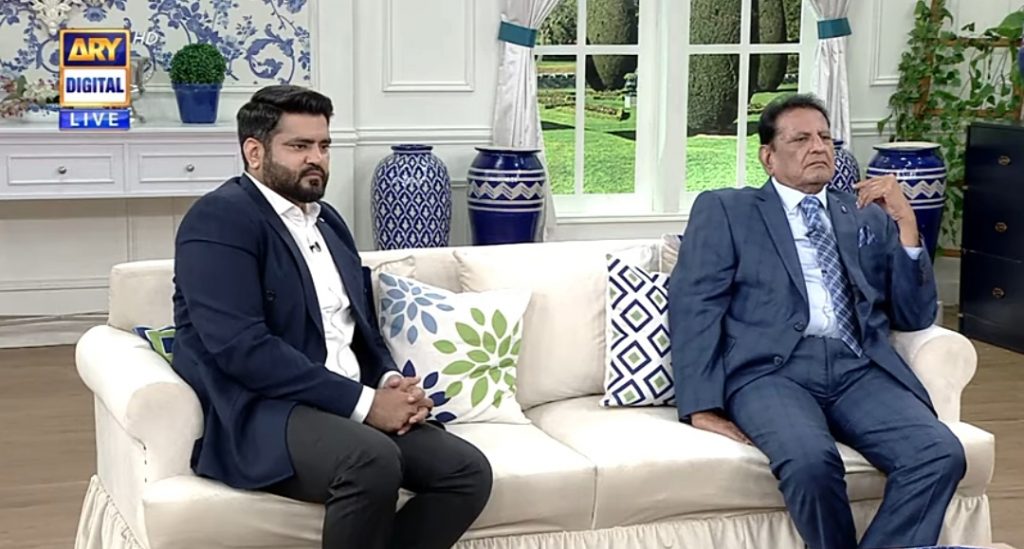 Khalid Saleem Butt further said that Khalil Ur Rehman started driving fast and got challaned for this, he added that he went out with a made up story and moved on to their journey then this happened for five times. 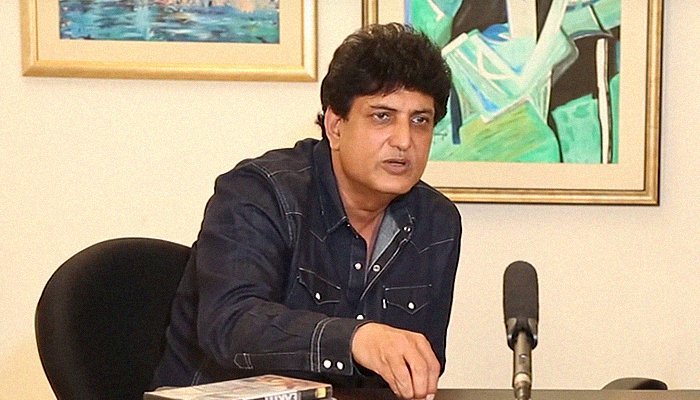 Khalid Butt said that every time he narrated a false story to the police that the crew was shooting, father has died, him and the crew haven’t even removed makeup, they just did over speeding wrongly to reach the funeral in time. He said that anyone can ask about this from Khalil Ur Rehman Qamar. While he was saying that, Firdous Jamal added that it’s really hard as Khalil ur Rehman Qamar never remembers anyone’s act of kindness.