Khalil ur Rehman Qamar is one of the most famous writers in Pakistan. People look forward to his scripts and his projects always boast a huge cast. 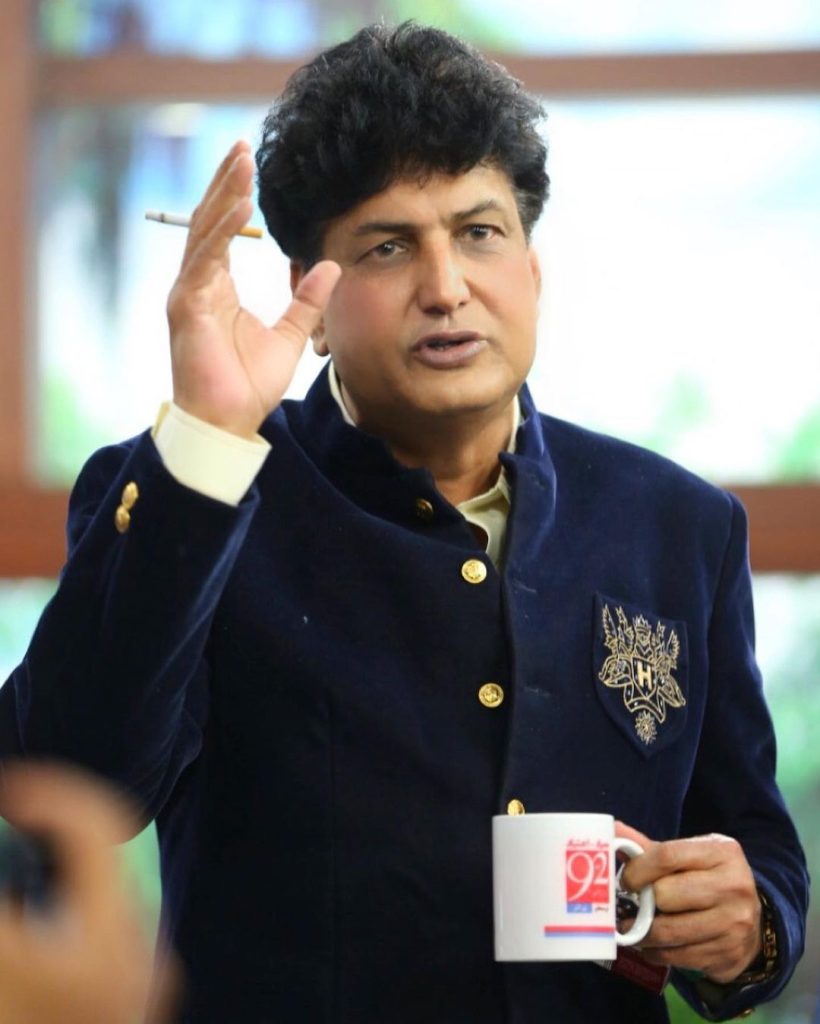 Khalil ur Rehman Qamar however, is not only famous for script writing but also his harsh views on feminism. He gets invited to a lot of shows where he and his opponents fight it out on various issues. There is a strong opposition to his views as well as an army of fans who support him. Recently, he was asked about Aurat March being held this year too like always and what message he has for the women who are participating. And this is what he had to say:

Khalil ur Rehman Qamar said that men should be forgiven as they will never straighten their ways. This did not go well with the netizens who started criticizing his views once again: 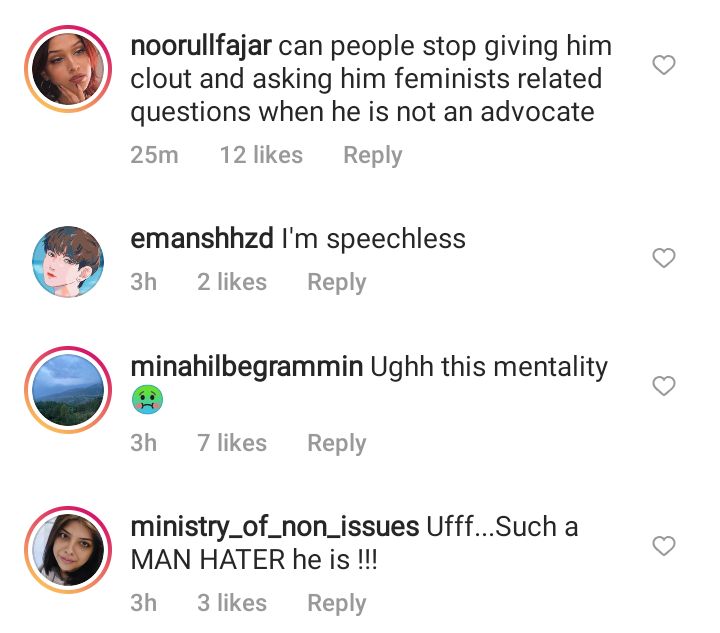 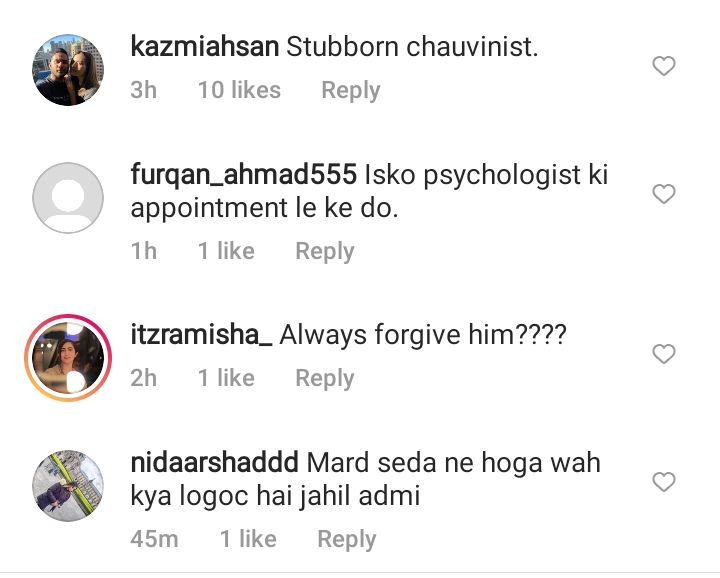 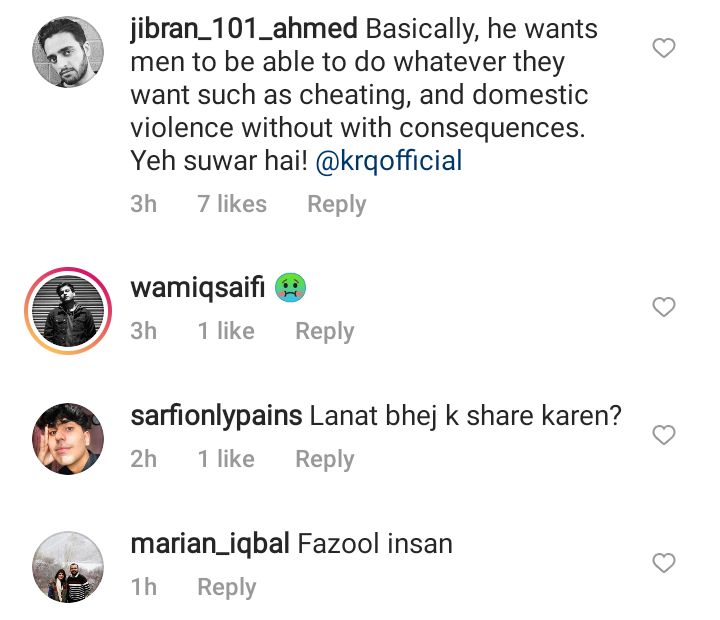