Khushboo Injured In A Road Accident

Actress Khushboo who is has been acting in theater for a long time was injured along with eight other people when the van that they were traveling in hit a truck in Sahiwal. The brother of the actress was sadly killed in the accident. This happened when the actress along with the other people was coming back to Lahore from her tour. 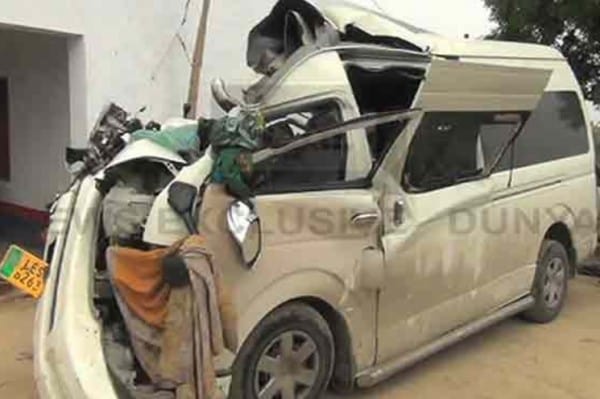 The passengers told the media that they were traveling in the early hours of morning because of which the driver perhaps slept and the accident occurred. Police thinks that the accident could have occurred because of high speed. All the wounded passengers along with the actress were rushed to District Headquarter Hospital Sahiwal by rescue 1122 workers immediately. 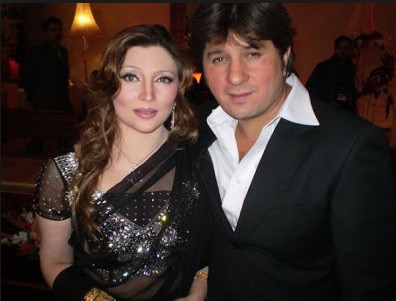