Kinza Hashmi is a Pakistani television actress. She started her acting career in 2014 and appeared in several television commercials and serials. She played Rushna in Hum TV’s Ishq Tamasha for which she received a nomination for Best Negative Actor at the Hum Awards. Apart from that Kinza has appeared in various popular dramas including “Gul-o-Gulzar”, “Deewar-e-shab”, “Mohabbat Tum Se Nafrat Hai”, and currently on air drama “Tum Se Kehna Tha”. Recently She has also appeared in a short film “Leaked Video”. 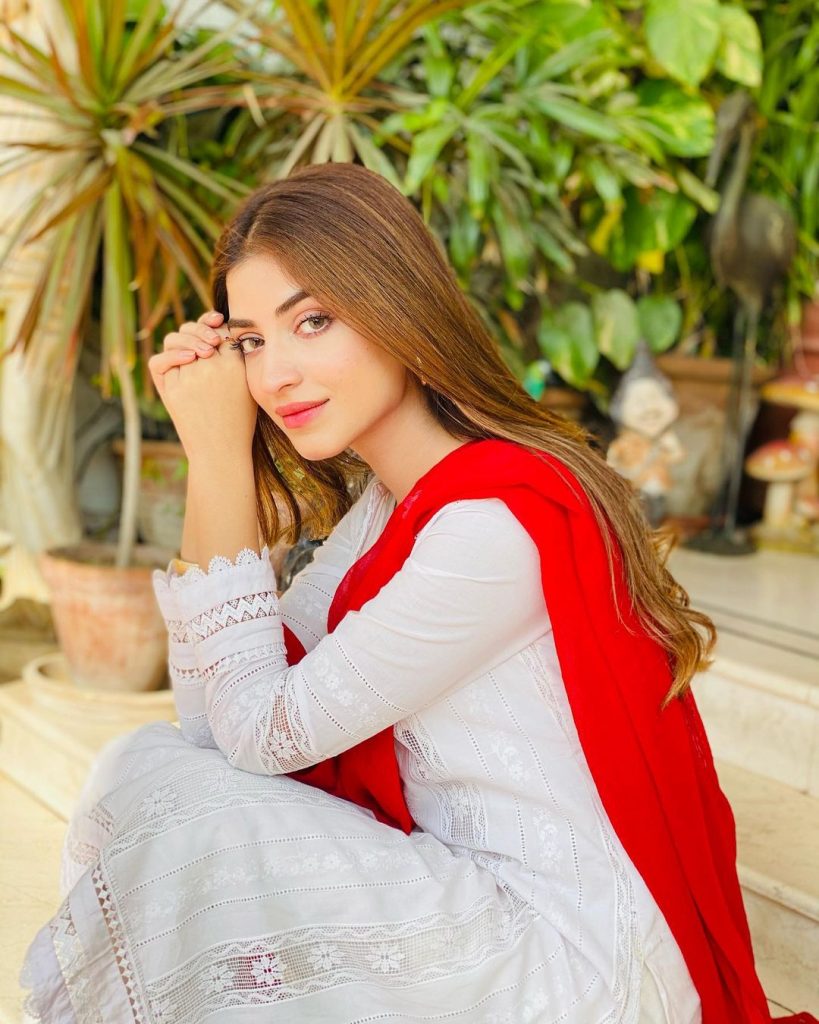 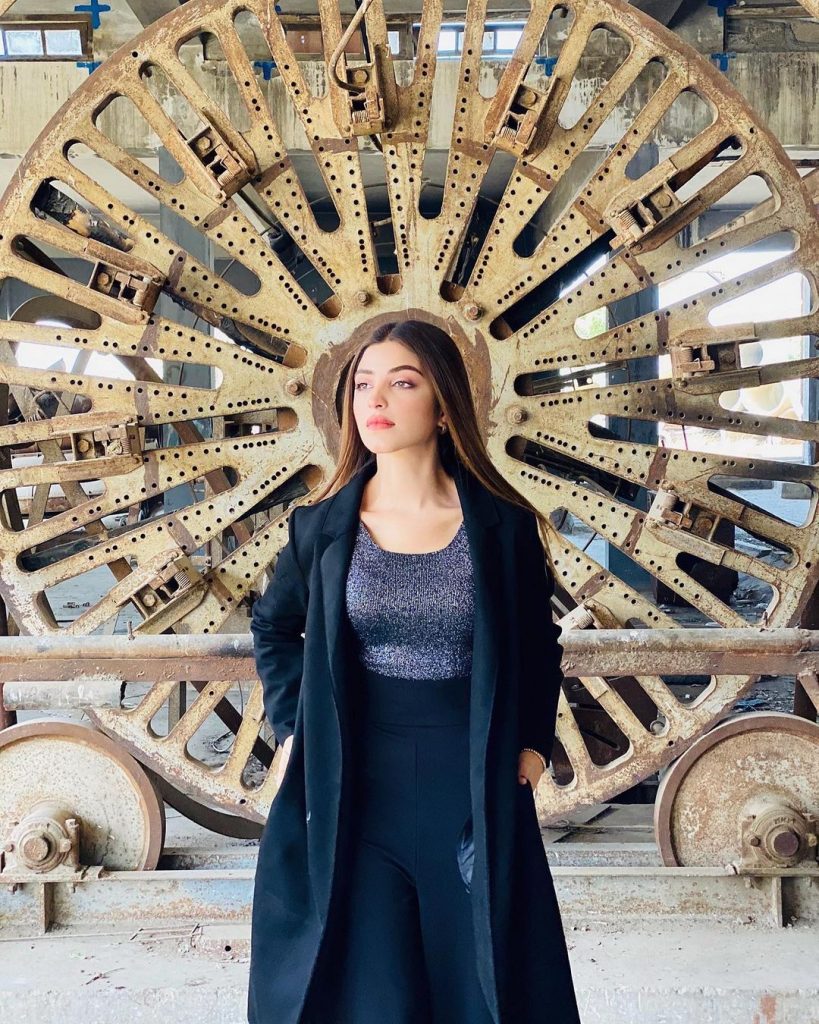 Kinza Hashmi has been featured in the latest collection by Lulusar. Kinza is looking uber-chic in all the looks created on her for the shoot. Let’s have a look at the pictures below. 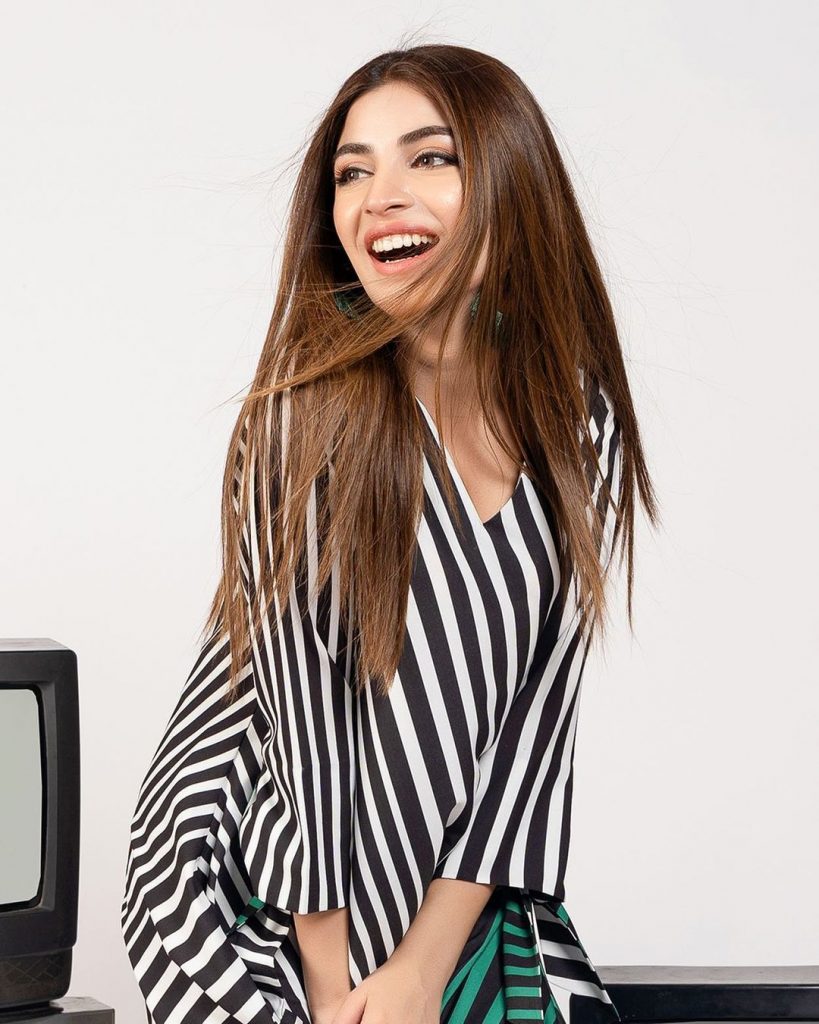 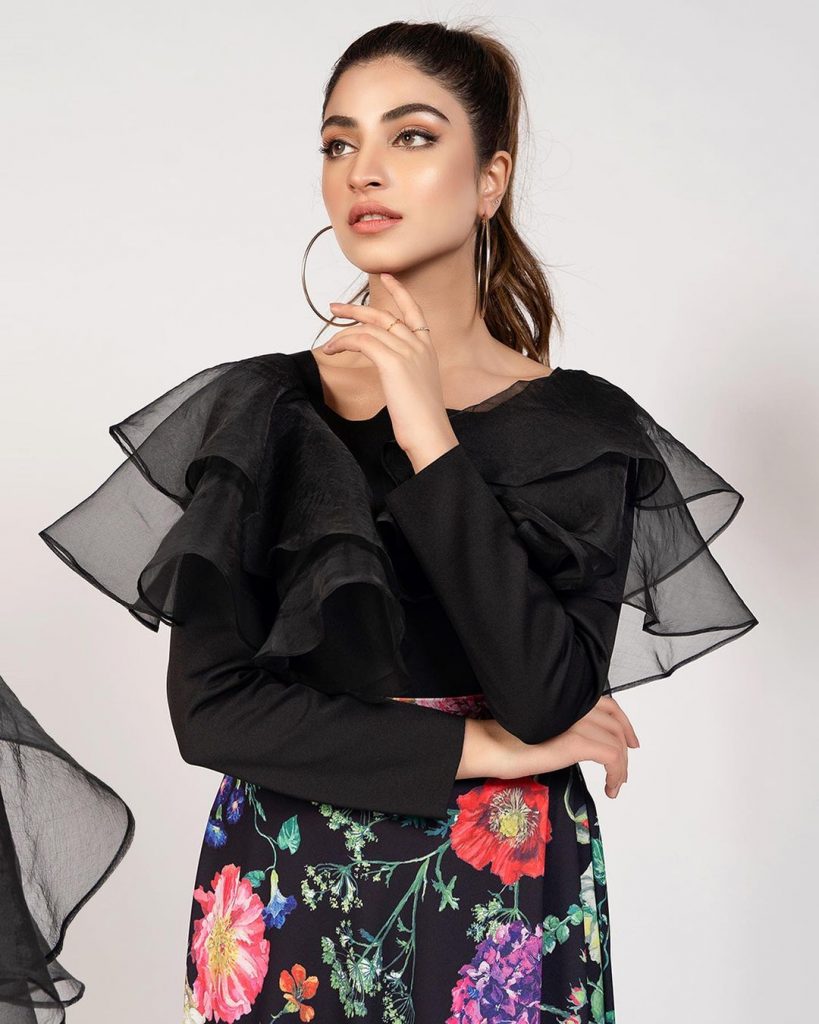 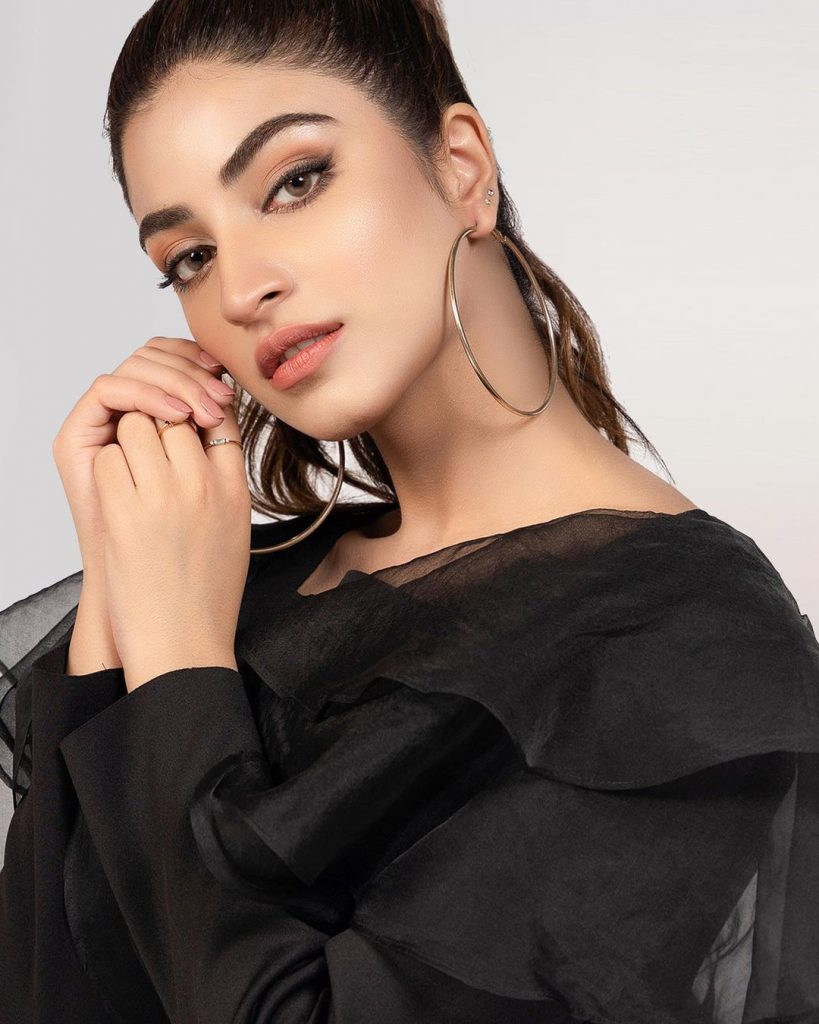 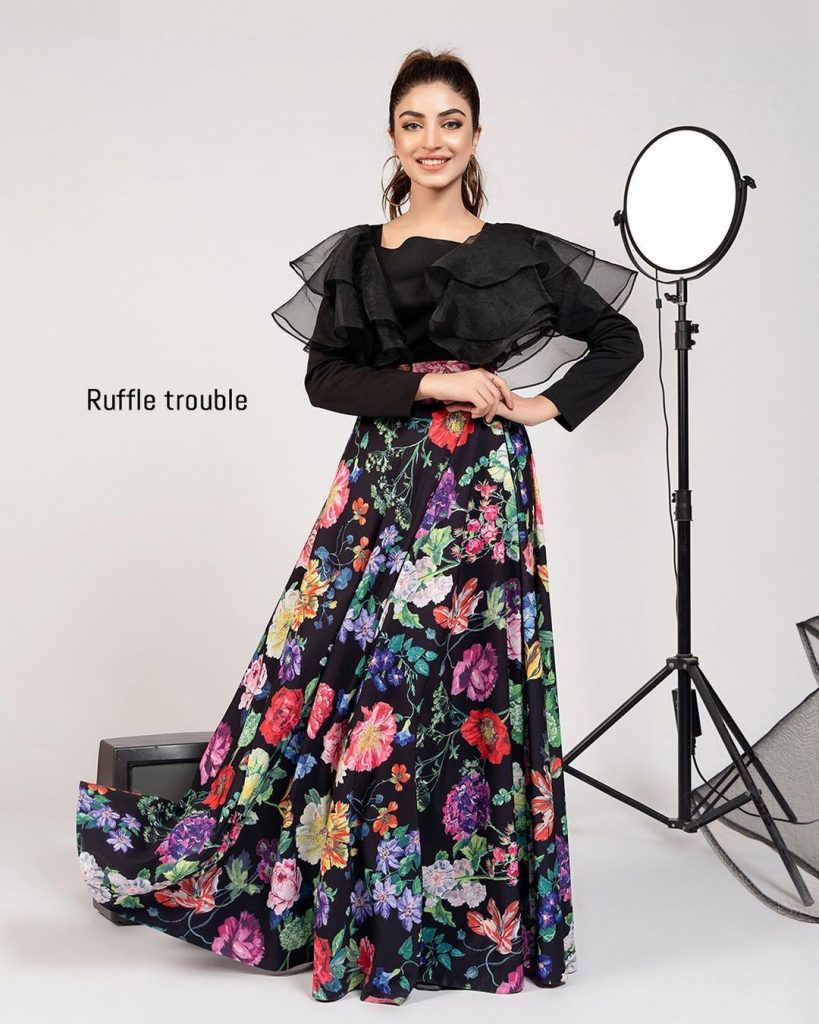 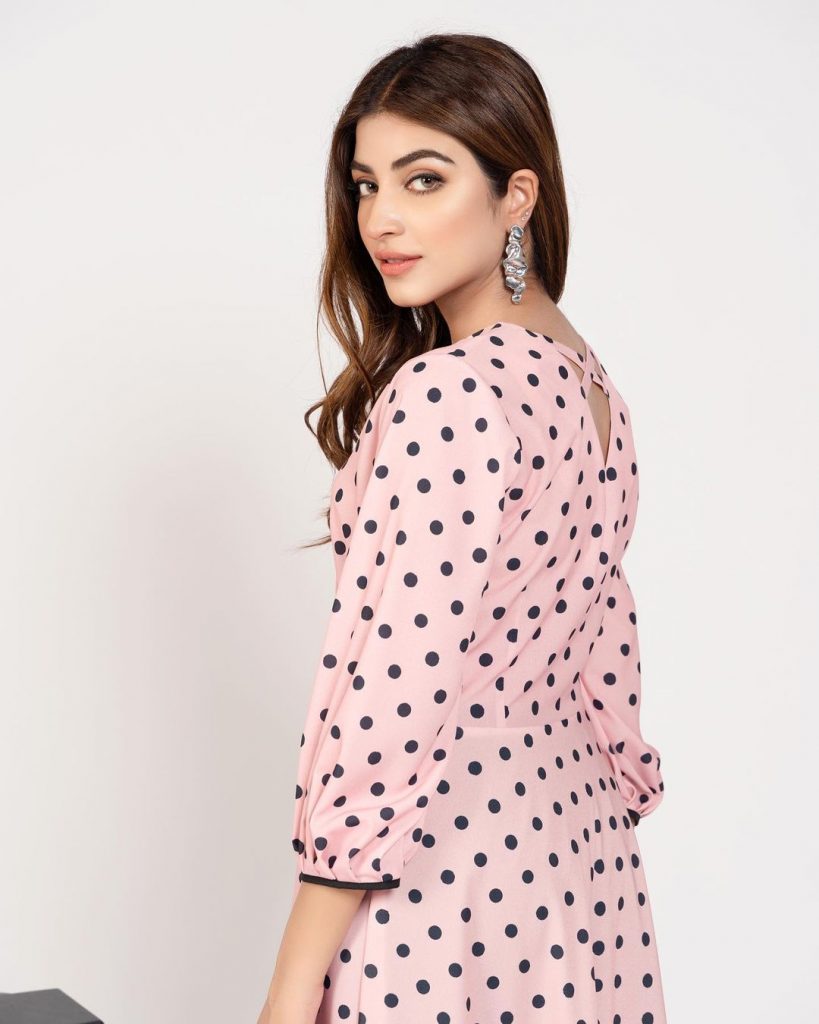 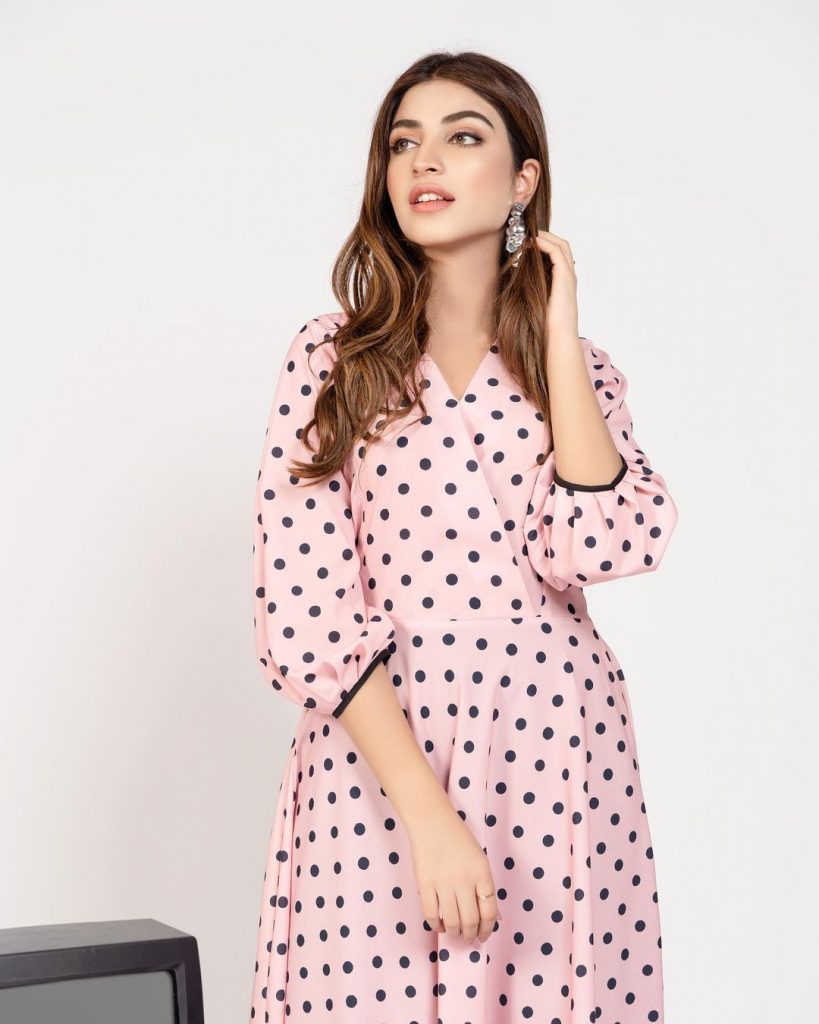 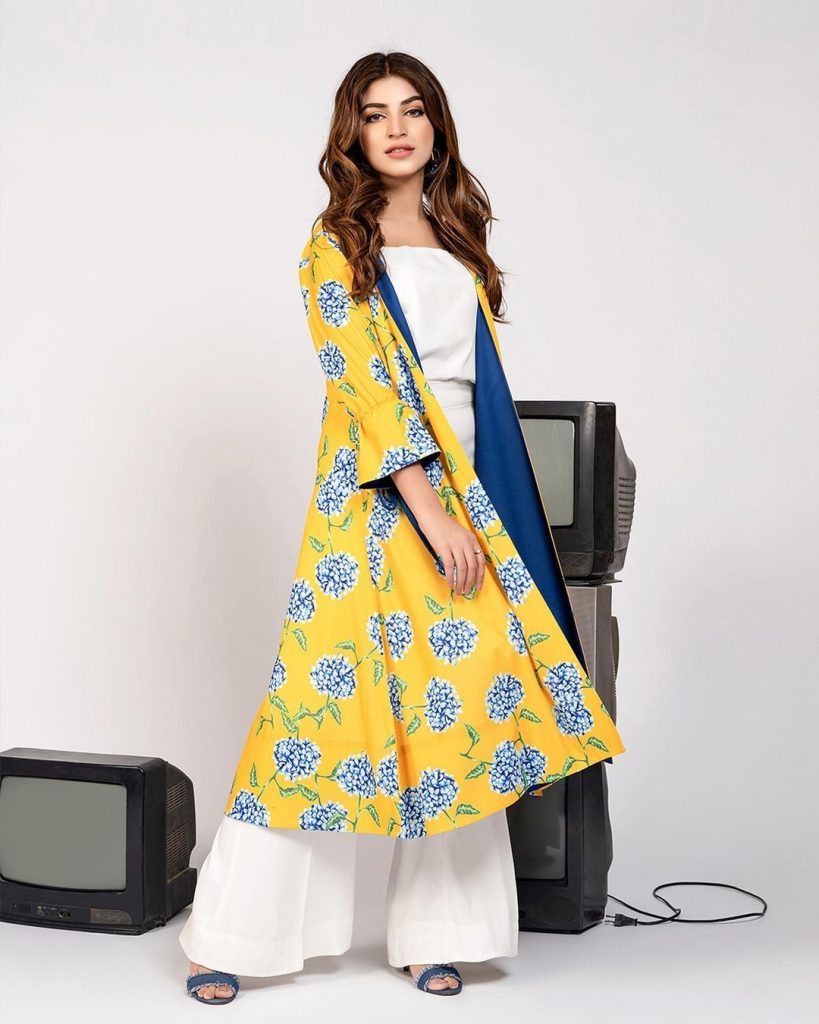 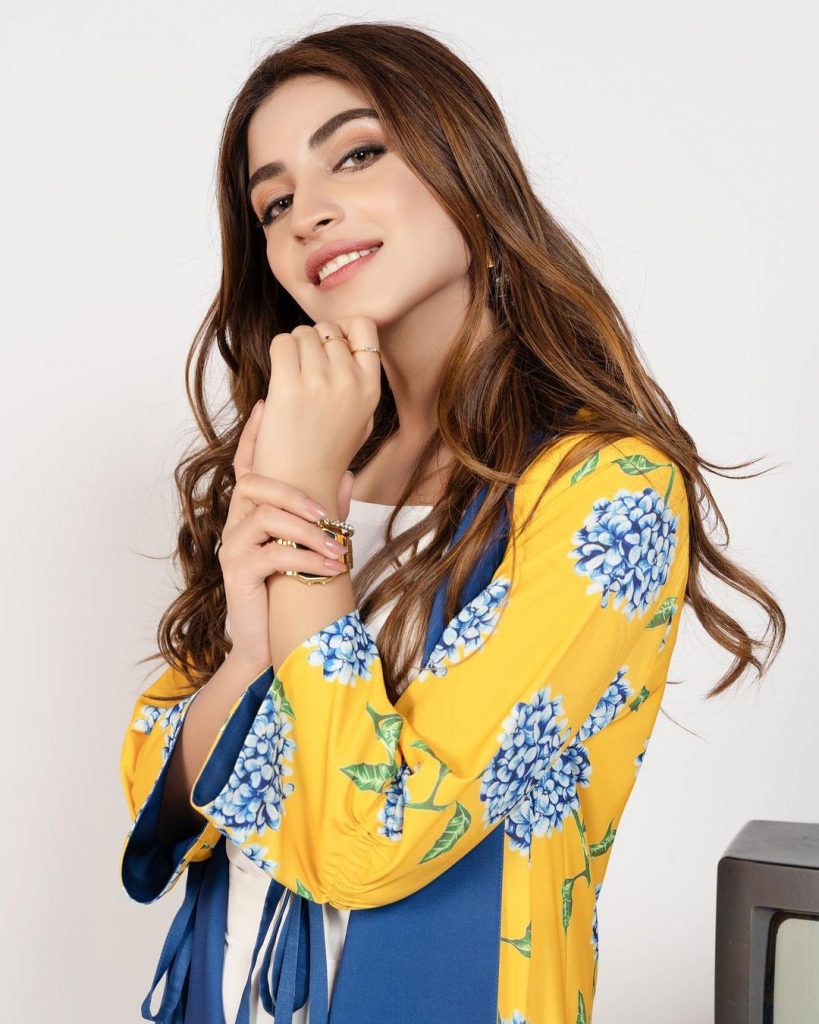 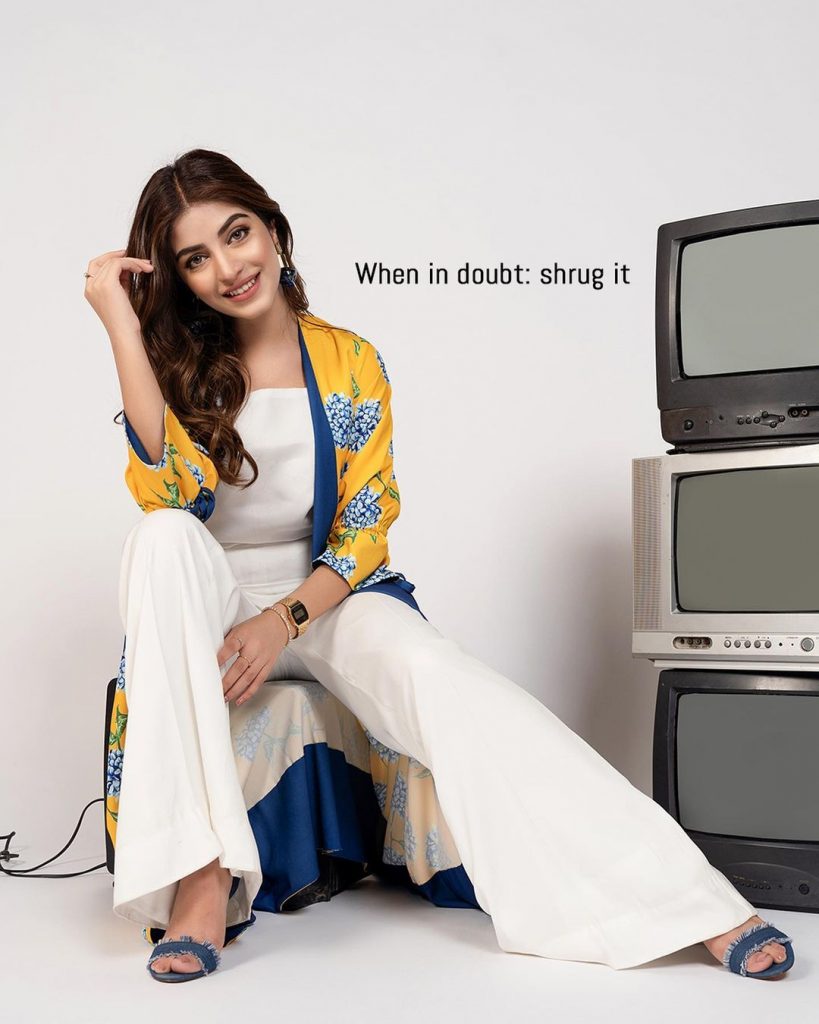 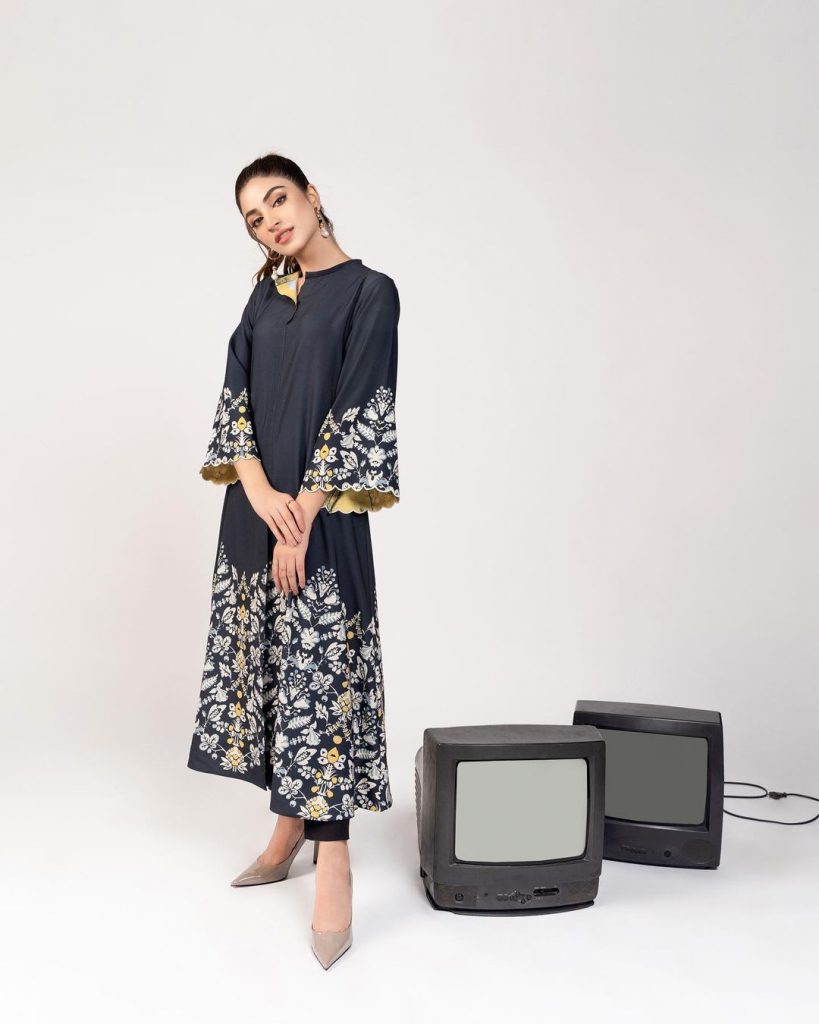 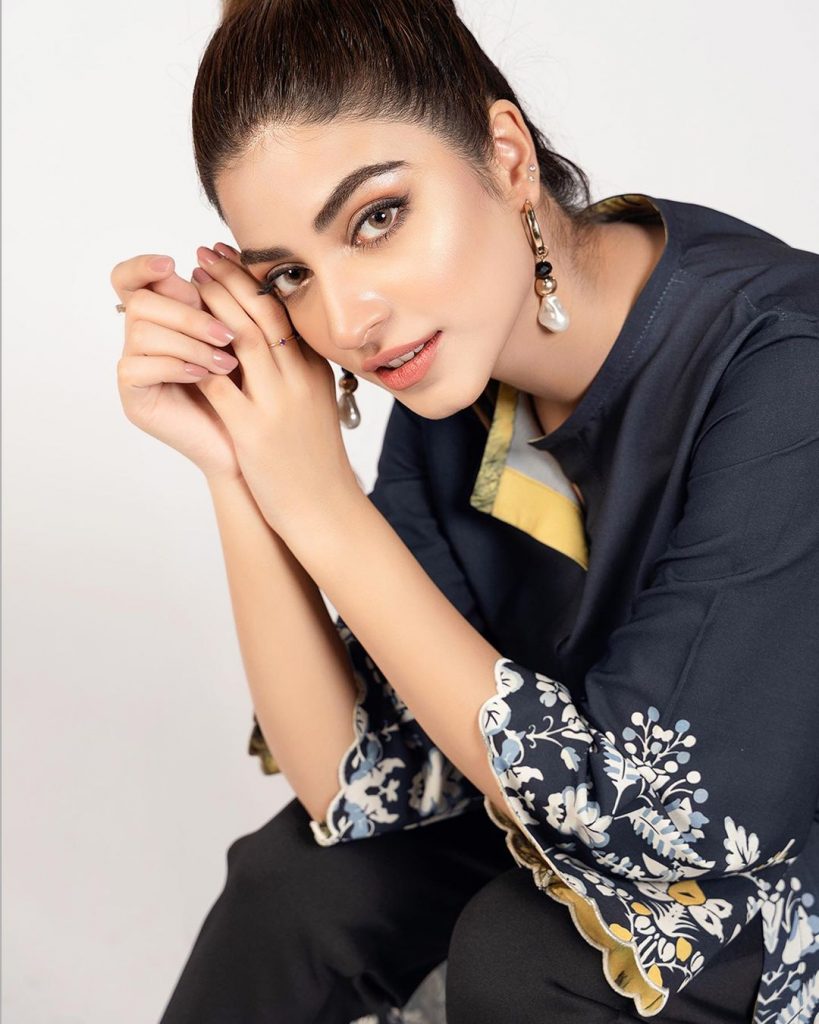 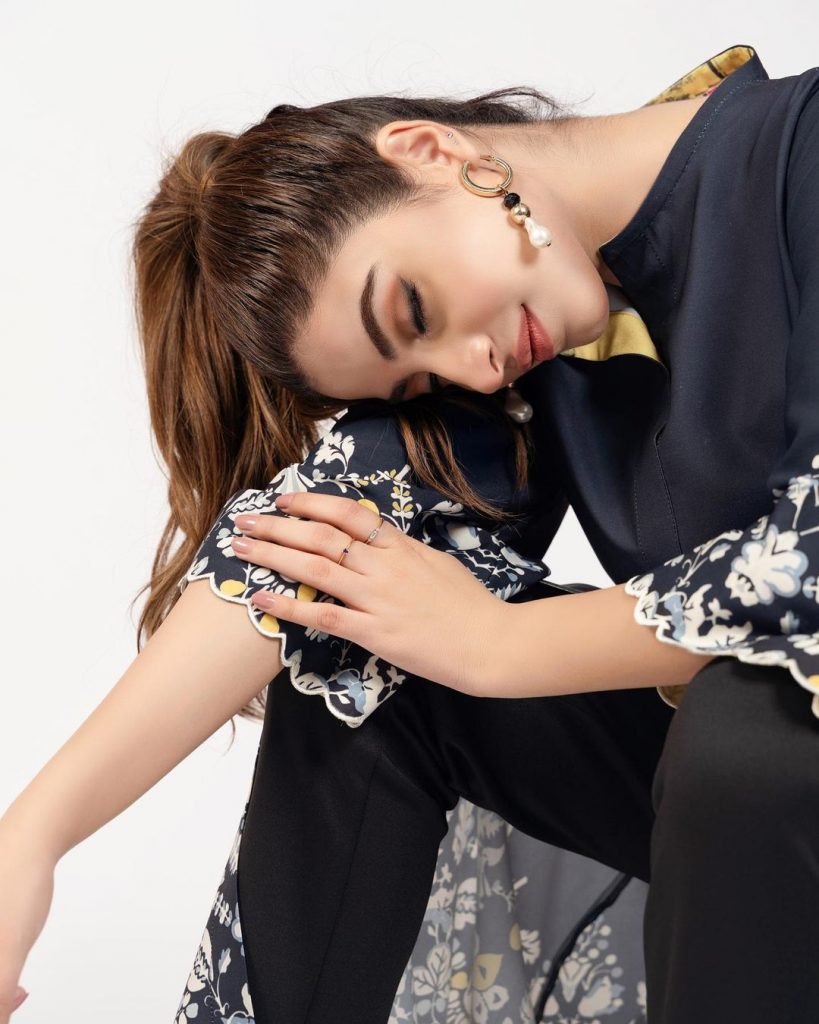 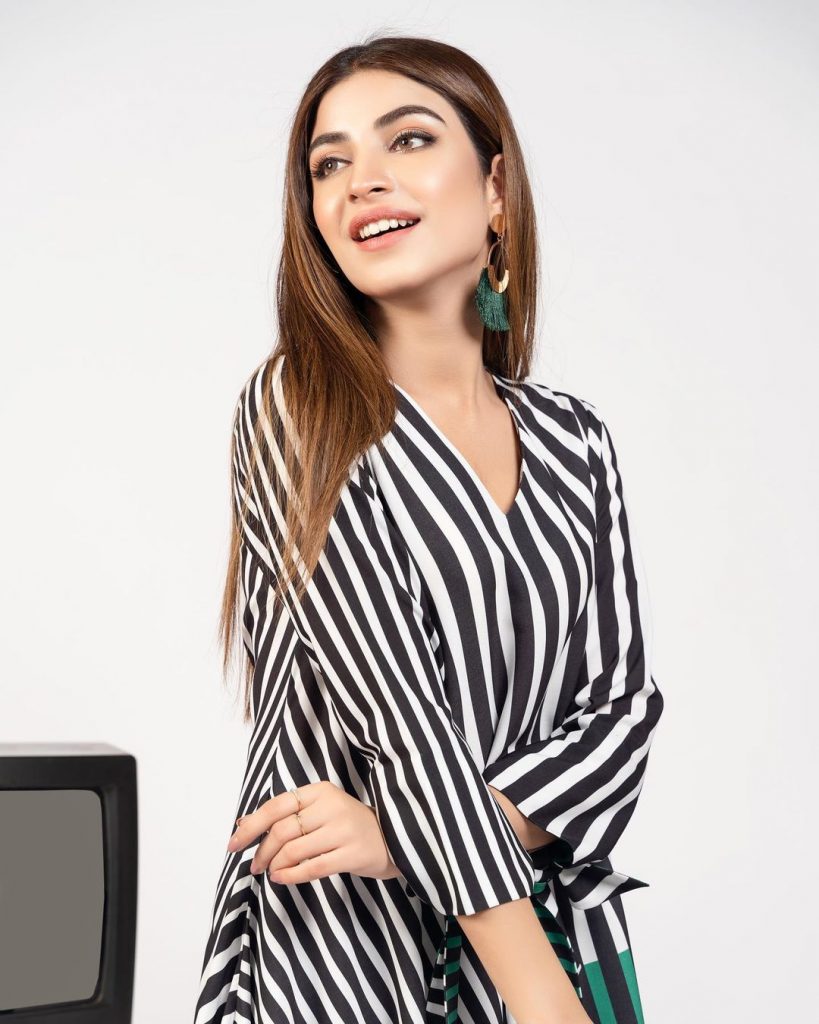 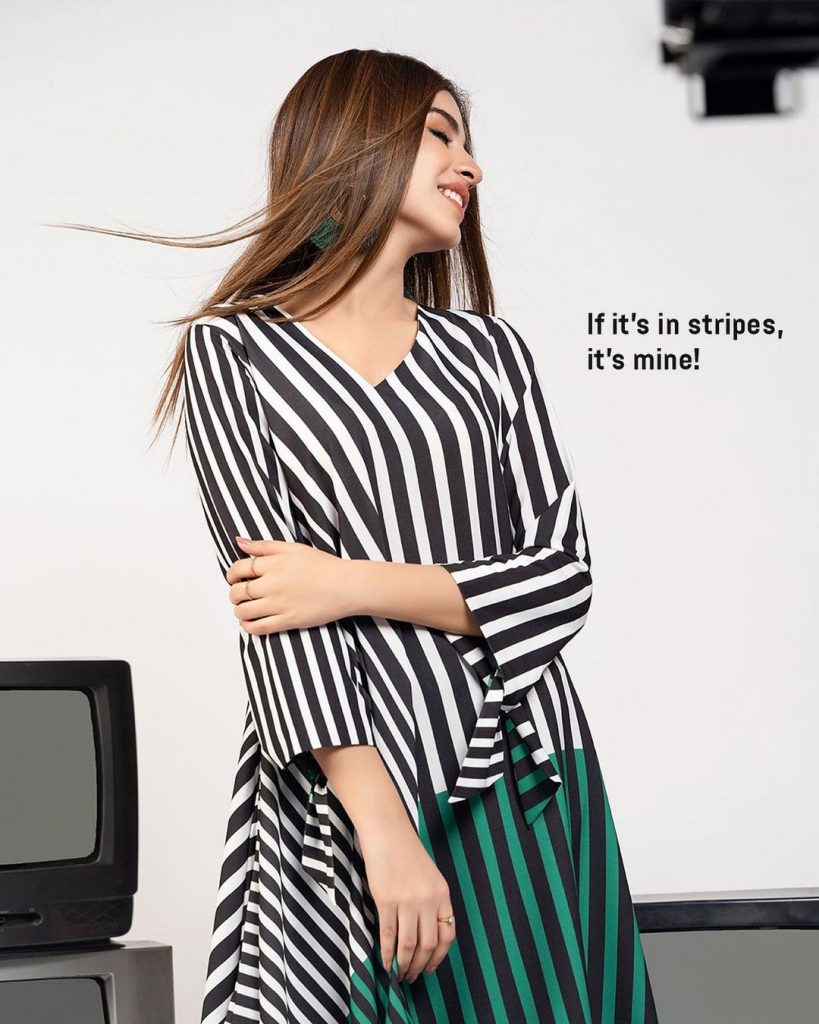 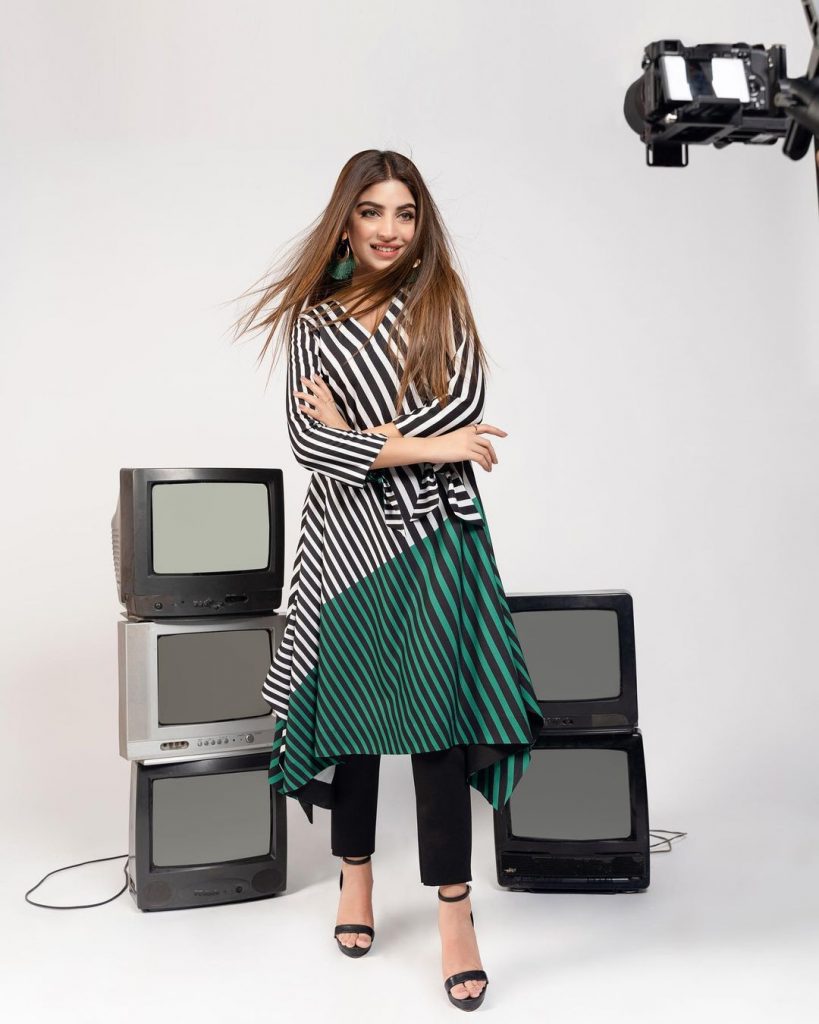 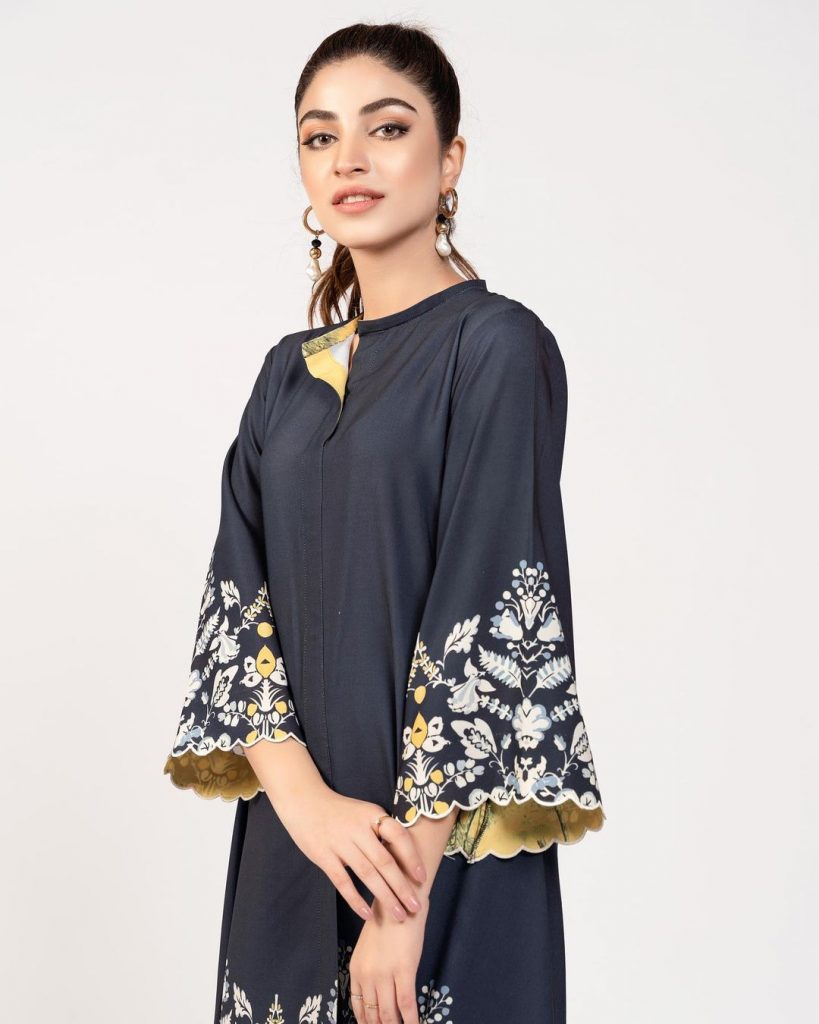 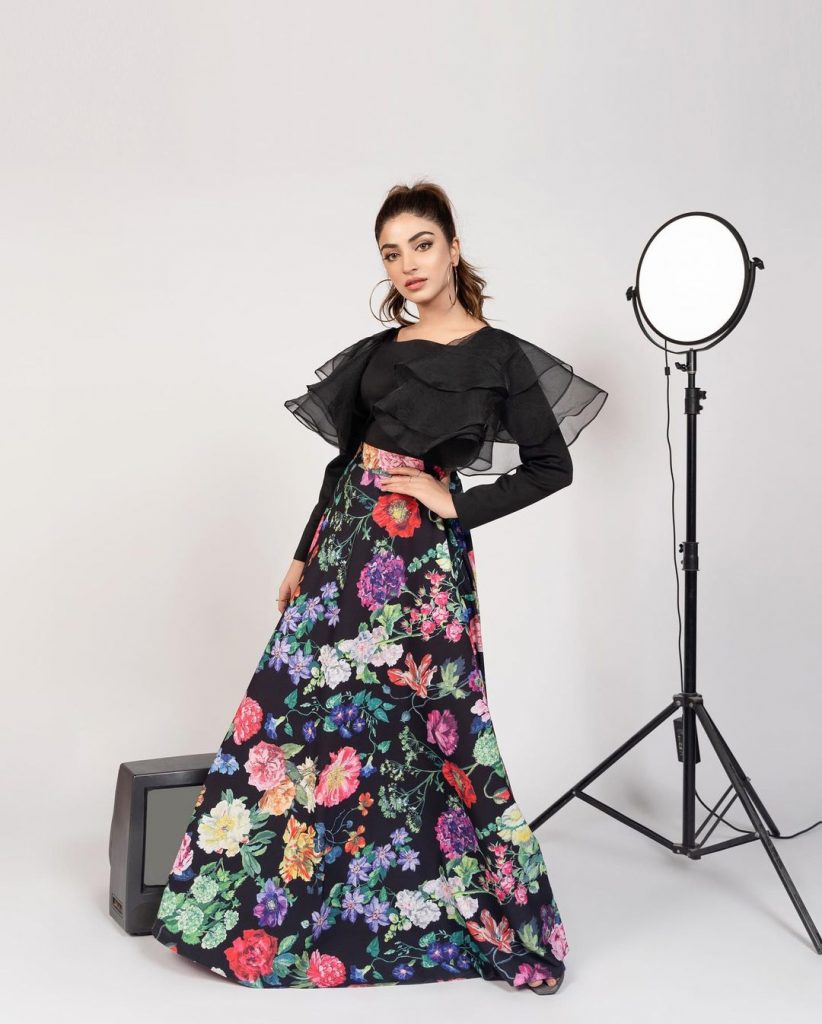 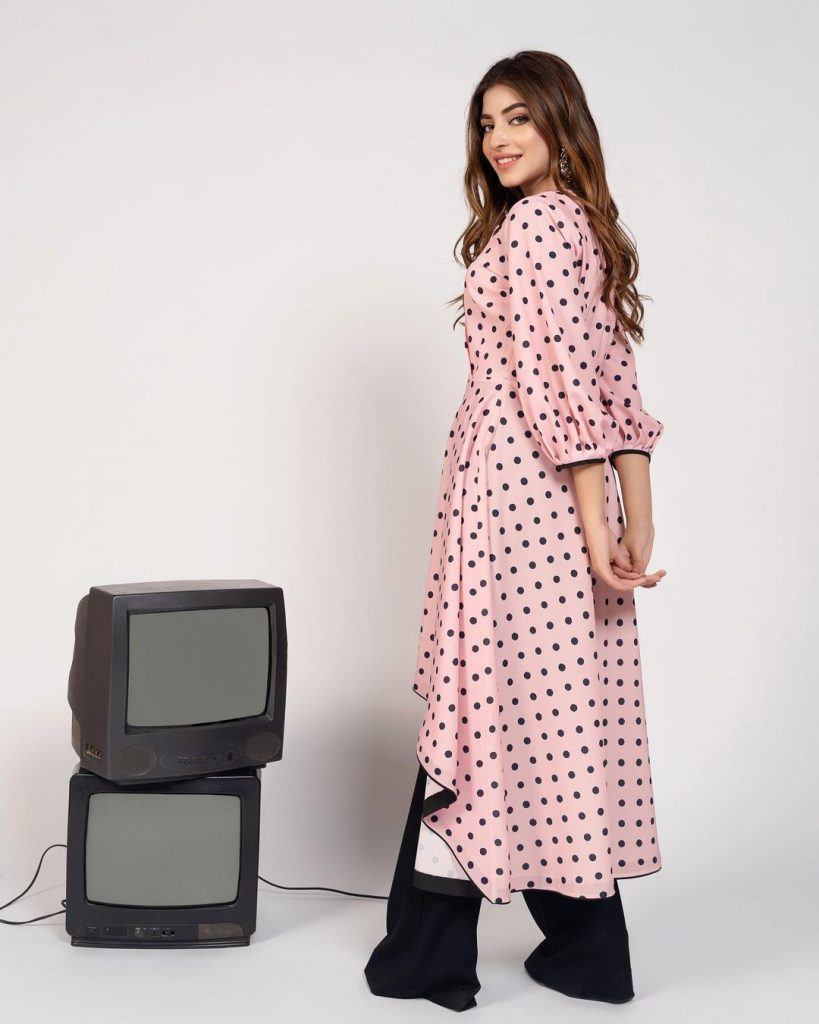 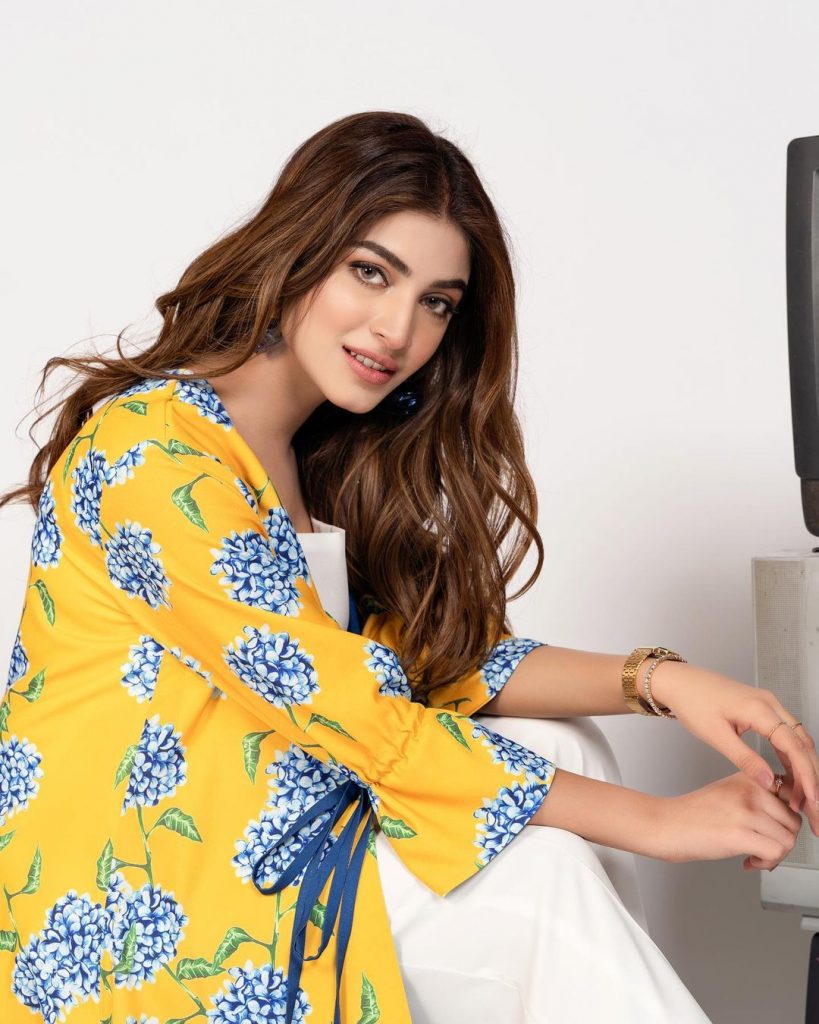 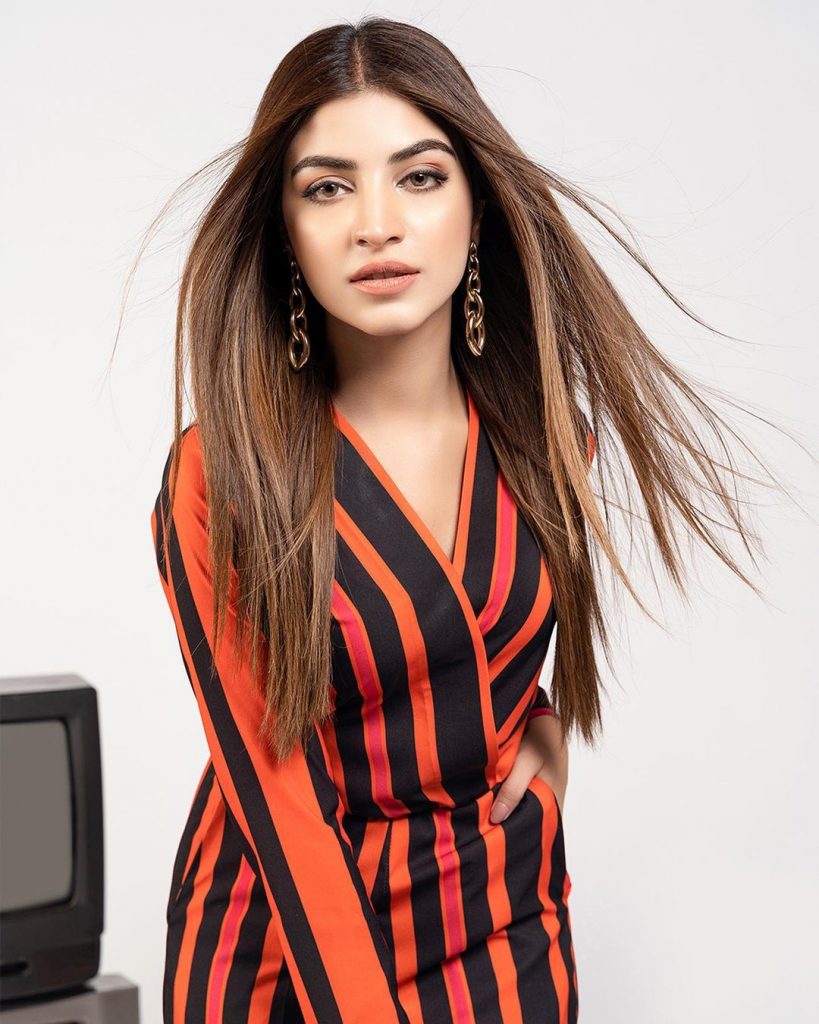