Kiran Ashfaq Haider also known as Kiran Imran is a model, actress and a beauty blogger. She has been associated to different commercial brands and has seen doing commercial shoots for many clothing brands. She has also appeared in drama serial “Khasara” alongside Mikaal Zulfiqar, Junaid Khan and Sarwat Gillani. In the beginning of her career, she got married to a really phenomenal actor Imran Ashraf. She has not appeared in any television project after getting married to the actor, both the actors have a son together. Now the actress gives beauty related reviews on Instagram and YouTube. 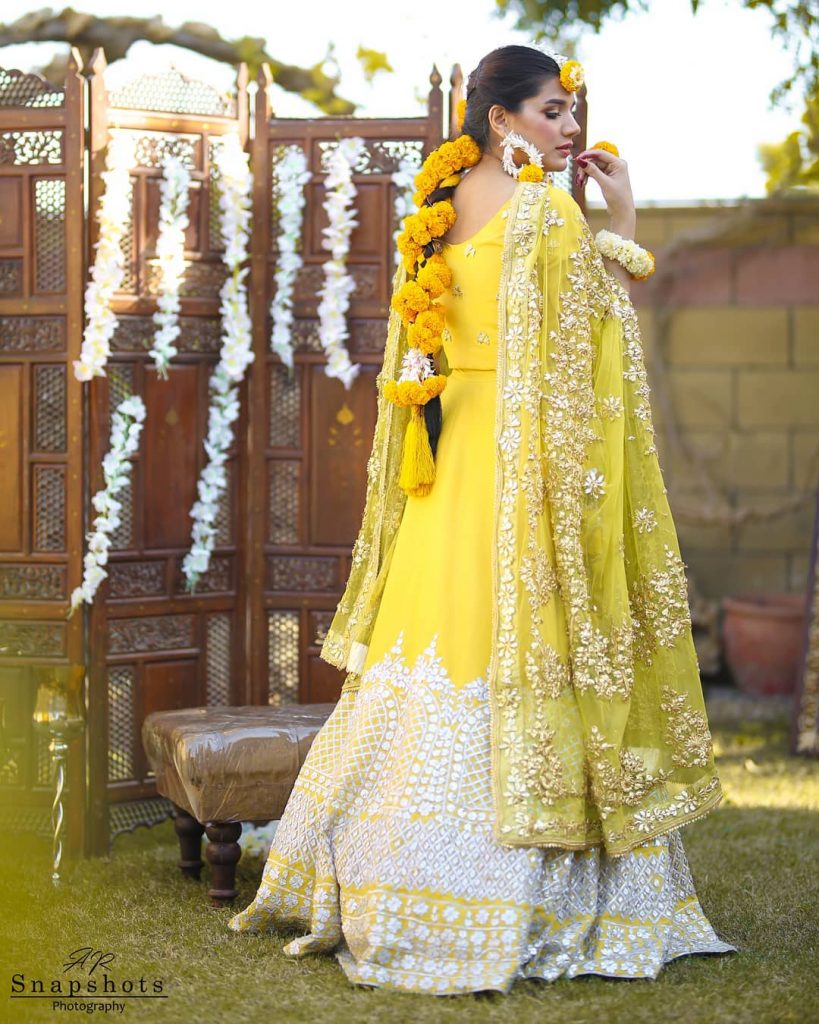 Arij Fatyma with Her Husband and Son in Canada – Latest Clicks