Komal Meer is the new entrant in the industry. She first appeared on Veet supermodel and then we noticed her in Ehd-e-Wafa as Saad aka Ahad  Raza Mir’s sister. Komal Meer has since then went on to star in projects which have done really well among viewers like Wafa Be Mol and Benaam. 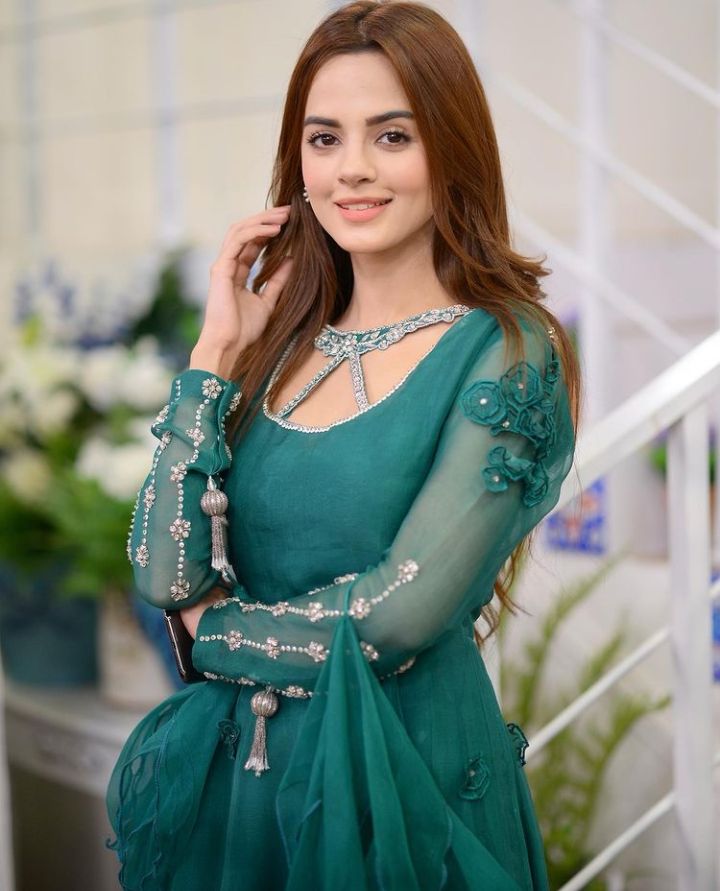 Komal Meer is all set to feature in Badshah Begum directed by Laapata famed director Khizer Idrees and produced by Rafay Rashdi and Momina Duraid. Komal Meer is playing the characterof Rshan Ara and the whole premise looks quite intriguing. Here is her first look for Badshah Begum: 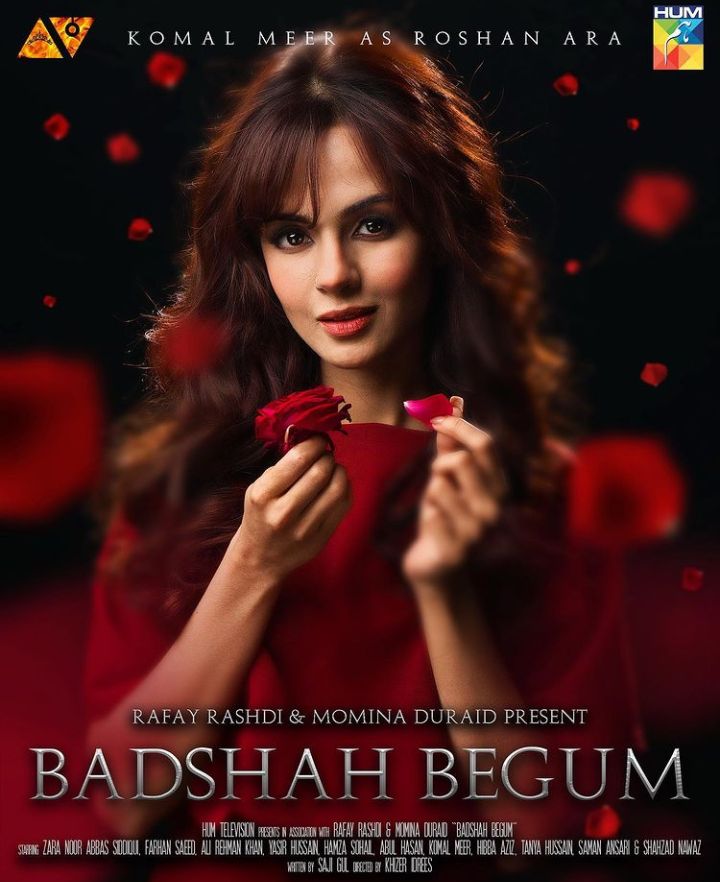 Check out her character teaser:

Let’s wait and watch how Badshah Begum holds up!