Kubra Khan Opens Up About Her Personal Life

The very talented and gorgeous actress of Pakistan Kubra Khan recently appeared in an interview with “Gloss Etc By Maliha Rehman”.

Kubra Khan while opening up about her personal struggles mentioned that “Over time personal stuff has actually helped me enhance my understanding of characters and acting overall. I’ve started understanding characters now better that when I’m reading it I just empathize with it so much that it kind of talk to the emotions.” 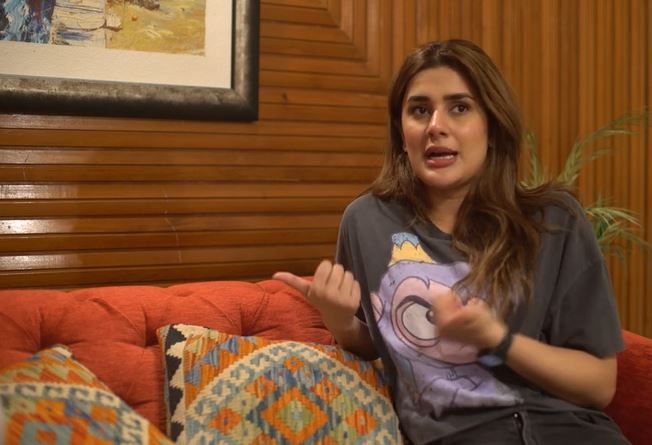 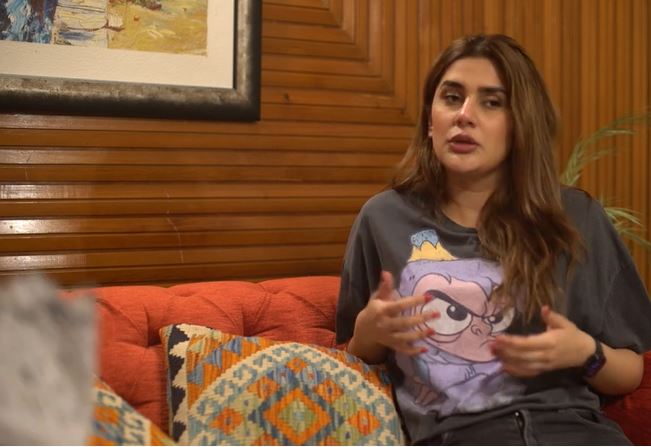 “I took a break for three years because I was confused that rather I want to continue acting or not because I was looking for peace. Later I came to a conclusion that it’s not about my line of work but how I deal with it matters. After taking a break I realized that I don’t think it’s a profession but it’s what I choose to do with it”, added Kubra. 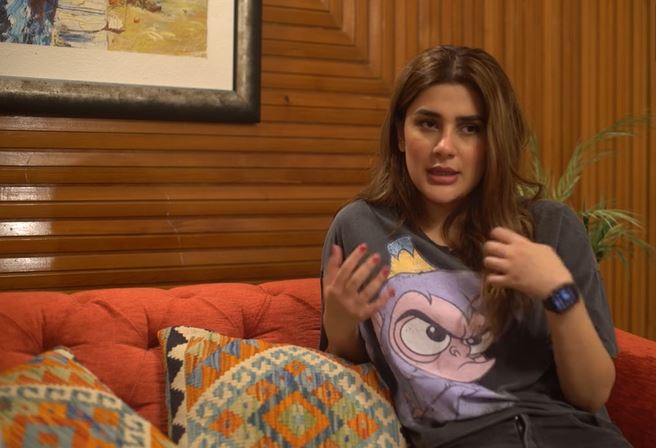 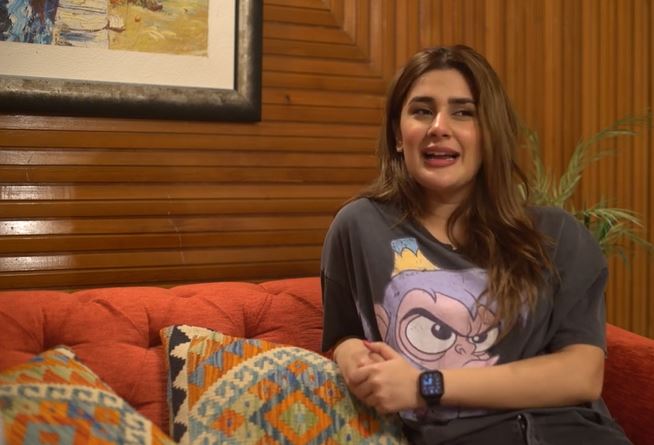