Meesha Shafi and Ali Zafar’s ongoing case remained the talk of the town for years. Meesha Shafi took harassment allegations on Twitter after which Ali filed the defamation case against the singer. Meesha Shafi also filed plea for the quashment of the FIR and followed the trials. 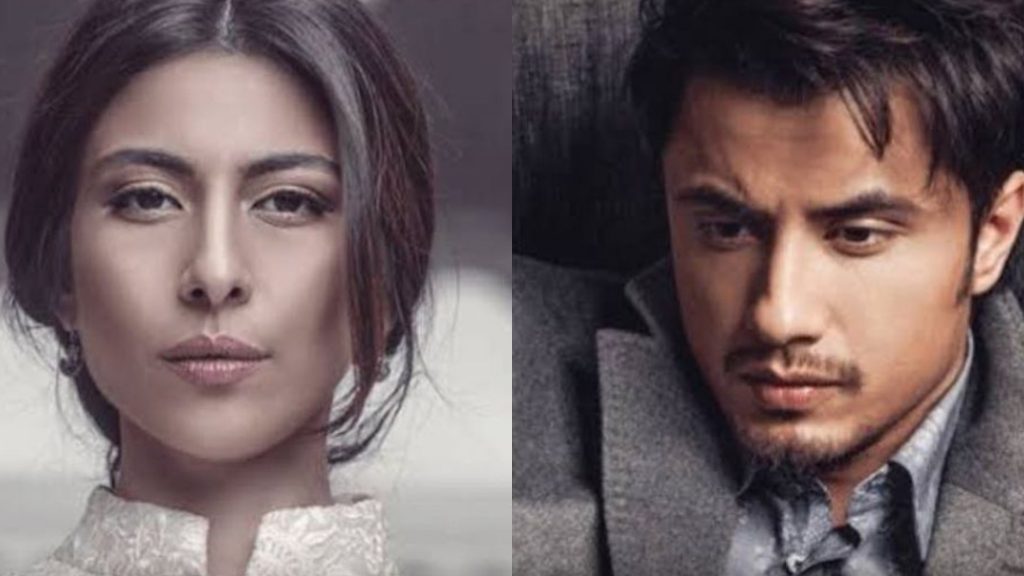 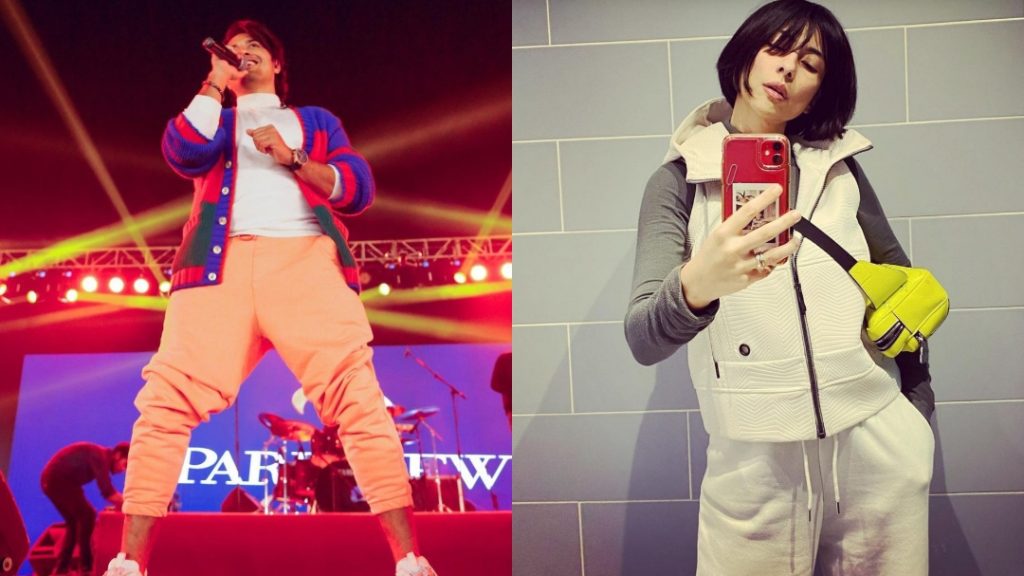 In the plea , the petitioner challenged the constitution under Section 20 and said they were gagging free speech, however, the plea was denied.

After the verdict by Lahore High court, the singer Ali Zafar has also posted the few chunks from the long and detailed decision along with all the old screenshots and proofs, he also posted each and everything about the case. He shared screenshots of when and how it all started against him. The singer’s Instagram is filled with the proofs of fake accounts, maligning campaign and threats against him. He also talked about how it all started and how he had to lose projects. He also talked about bloggers who wrote against him. In the end Ali posted the verdict. Here are the screenshots of verdict and a few from what he has shares on his Instagram. The singer regarded the day as a big day. Have a look at the screenshots. 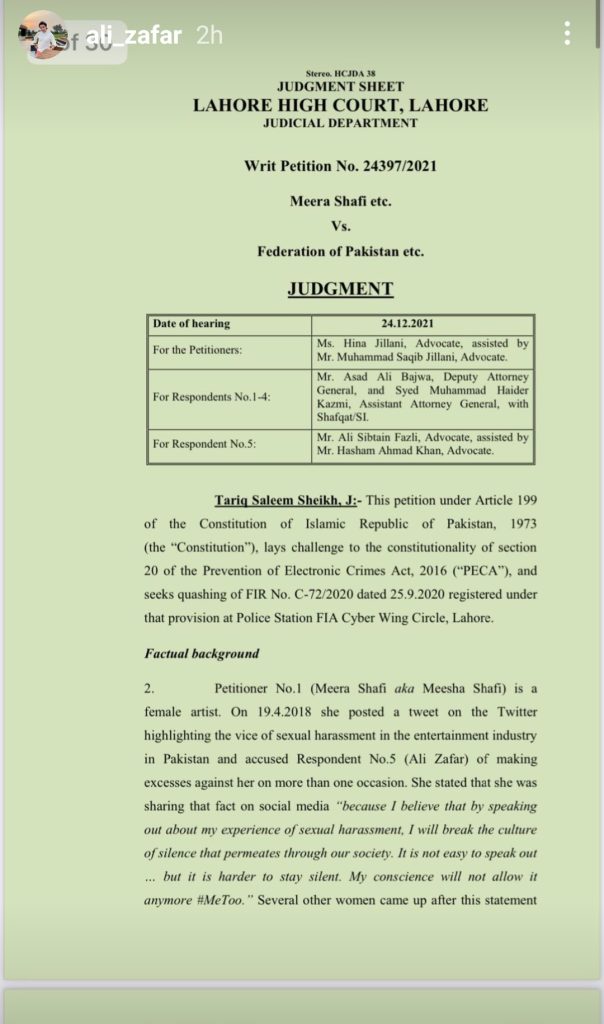 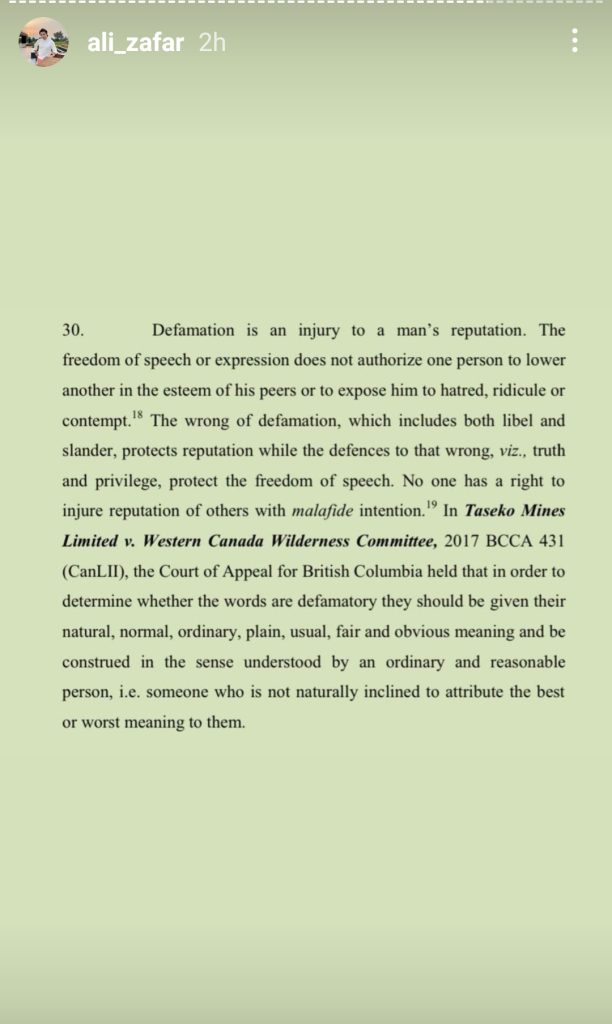 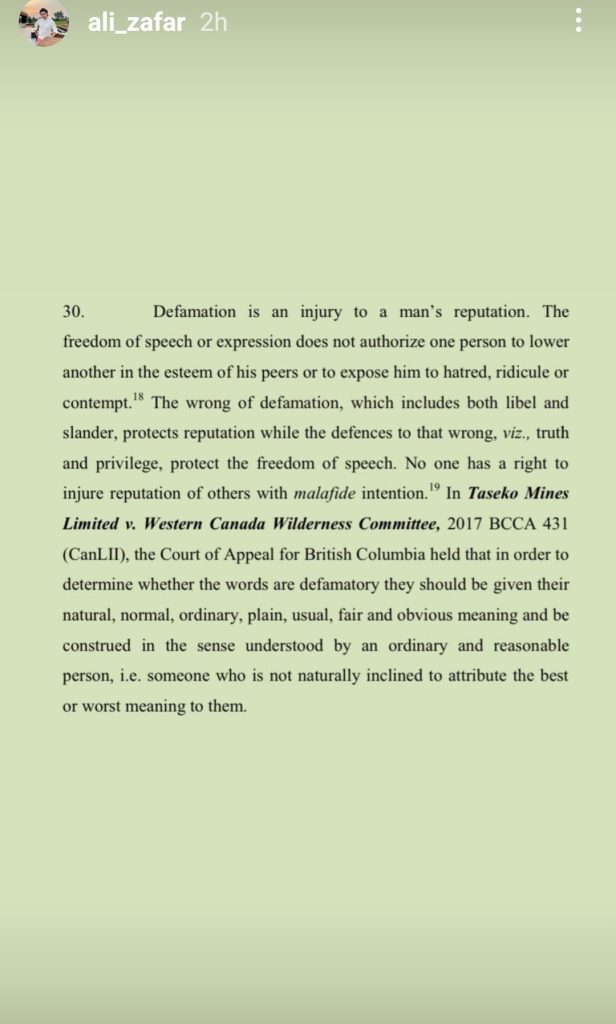 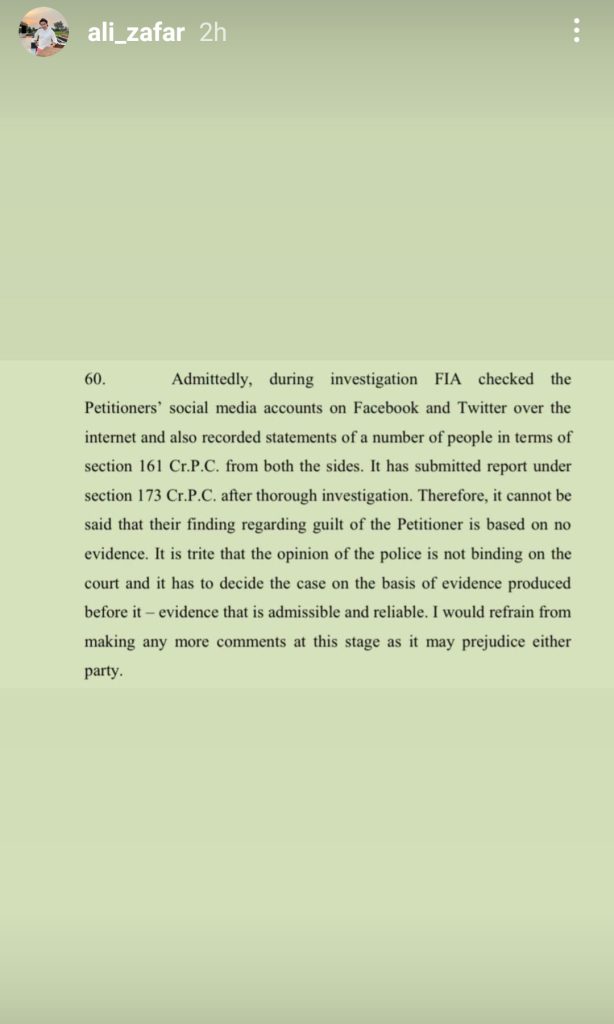 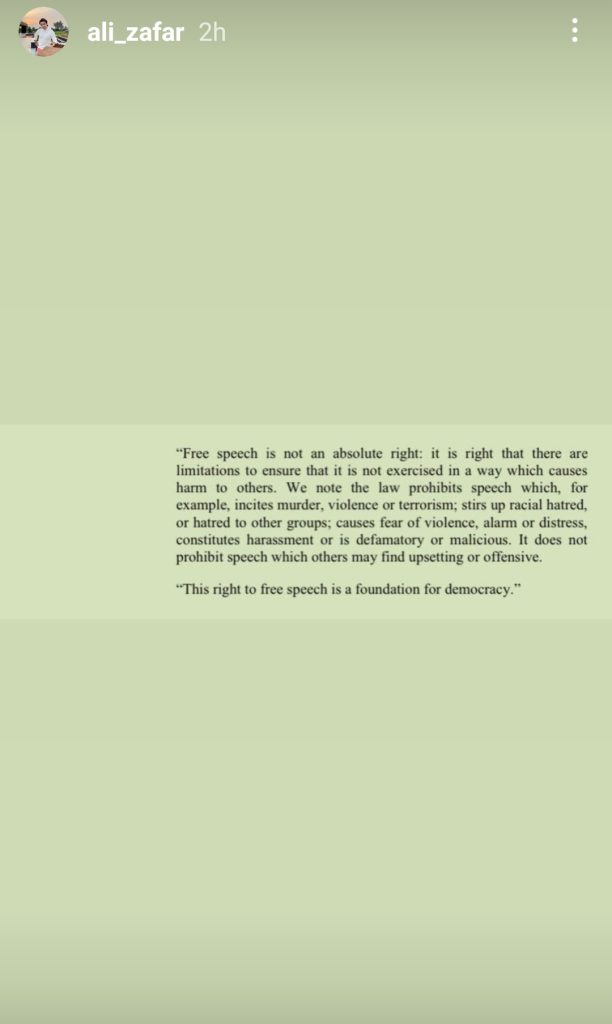 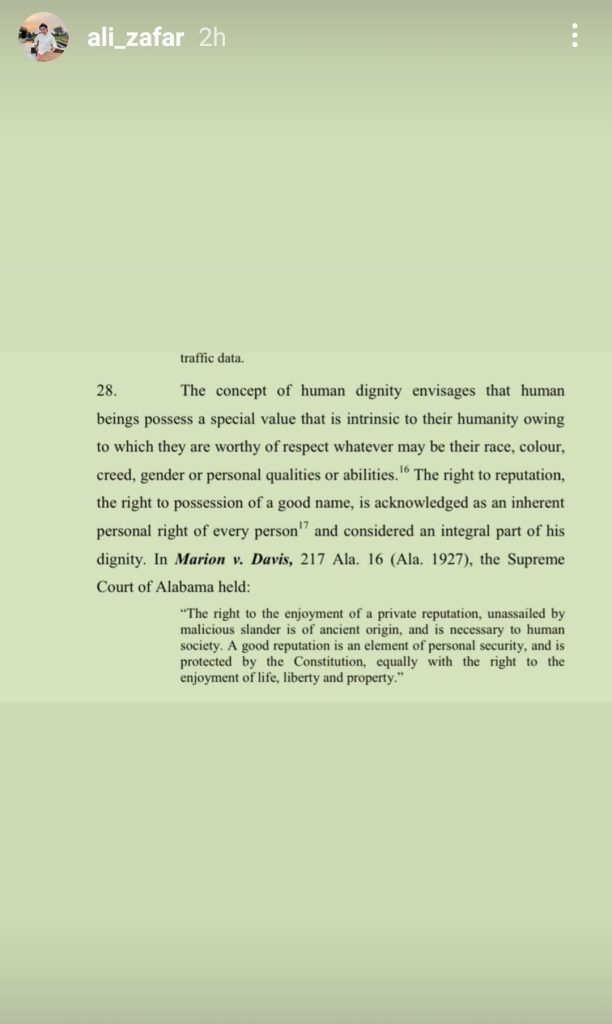 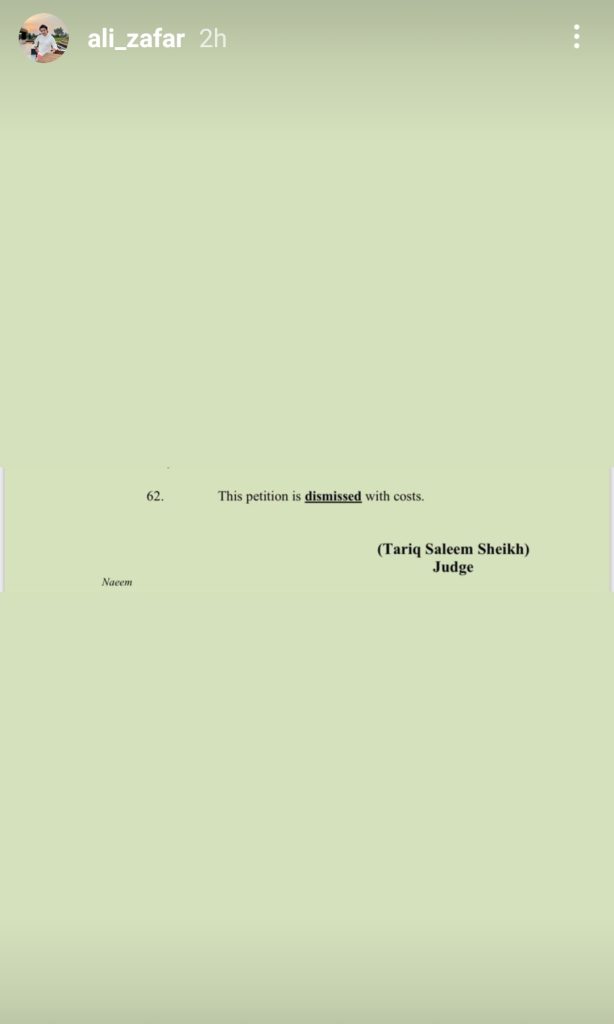 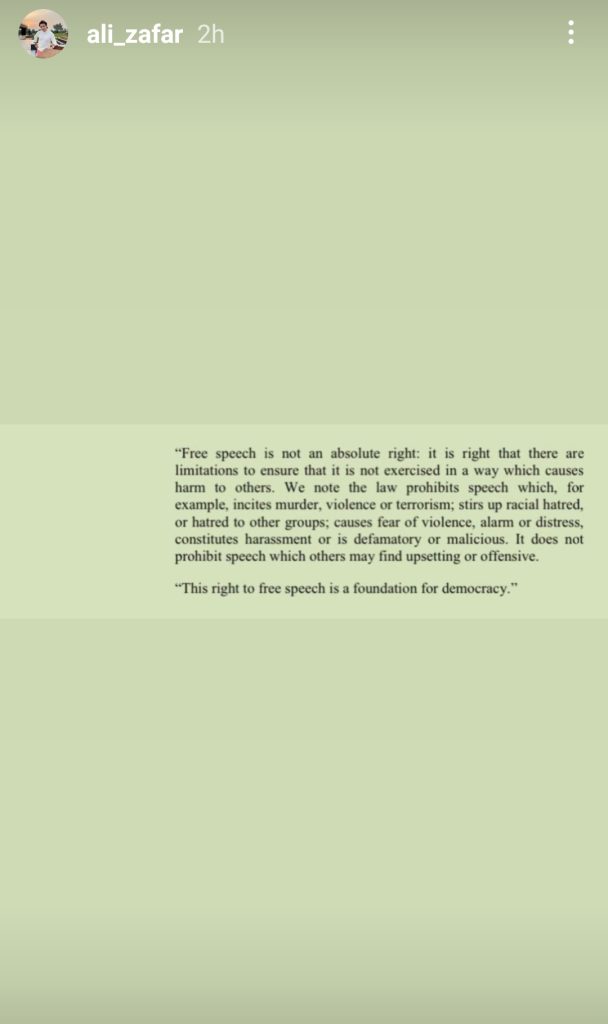 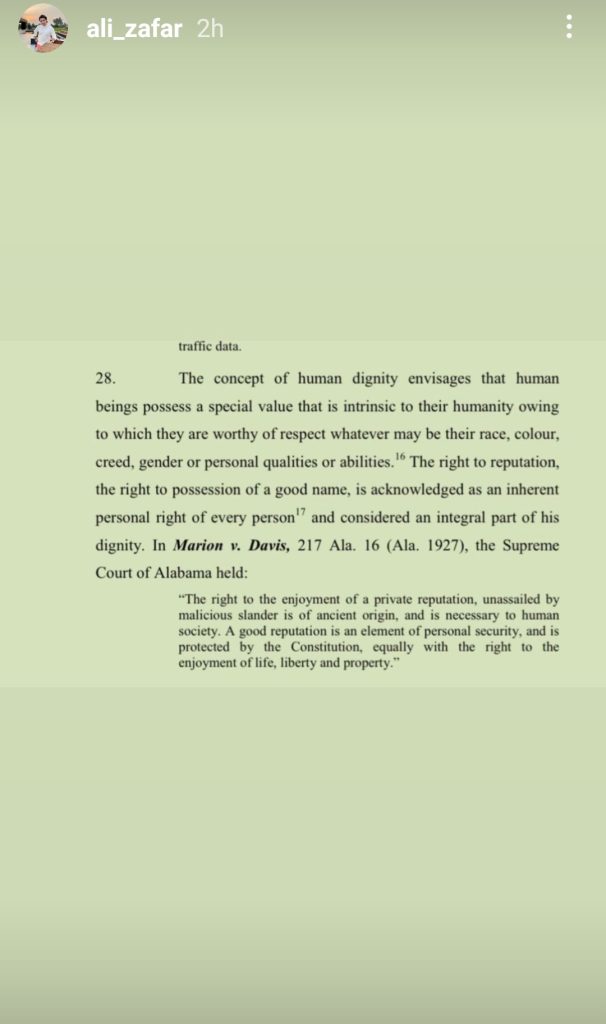 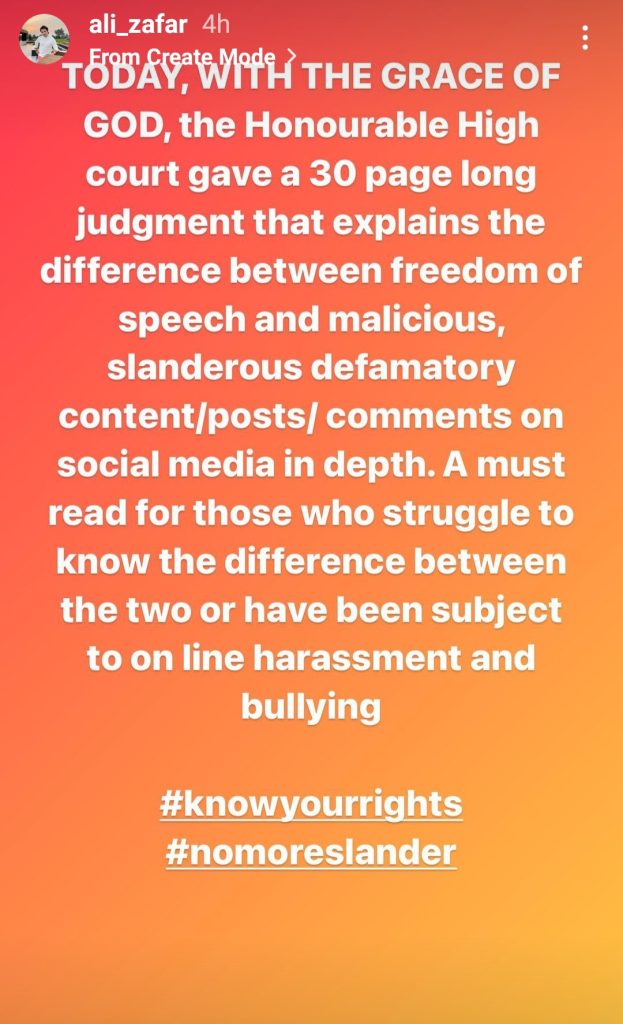 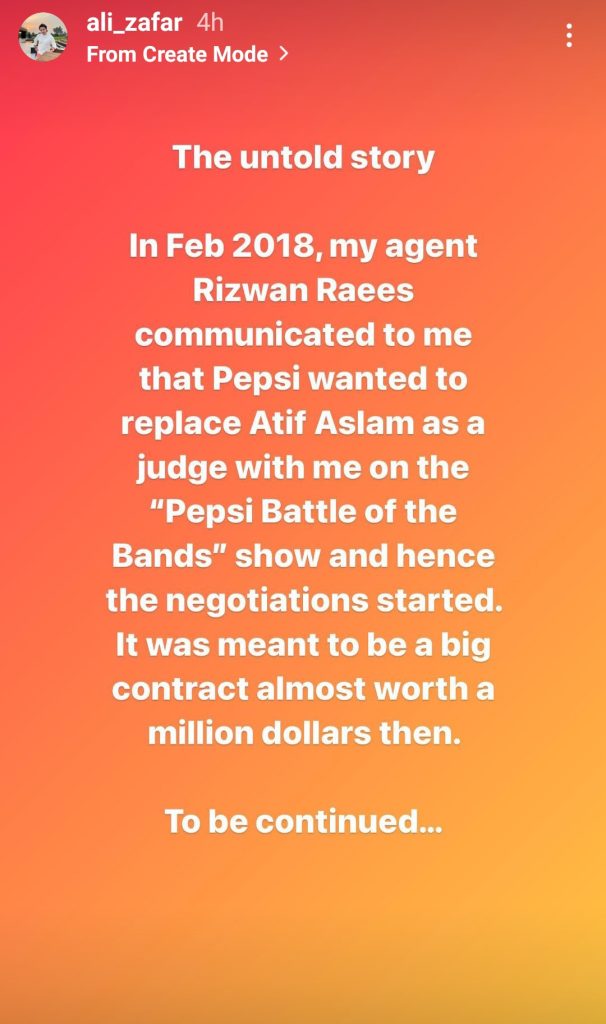 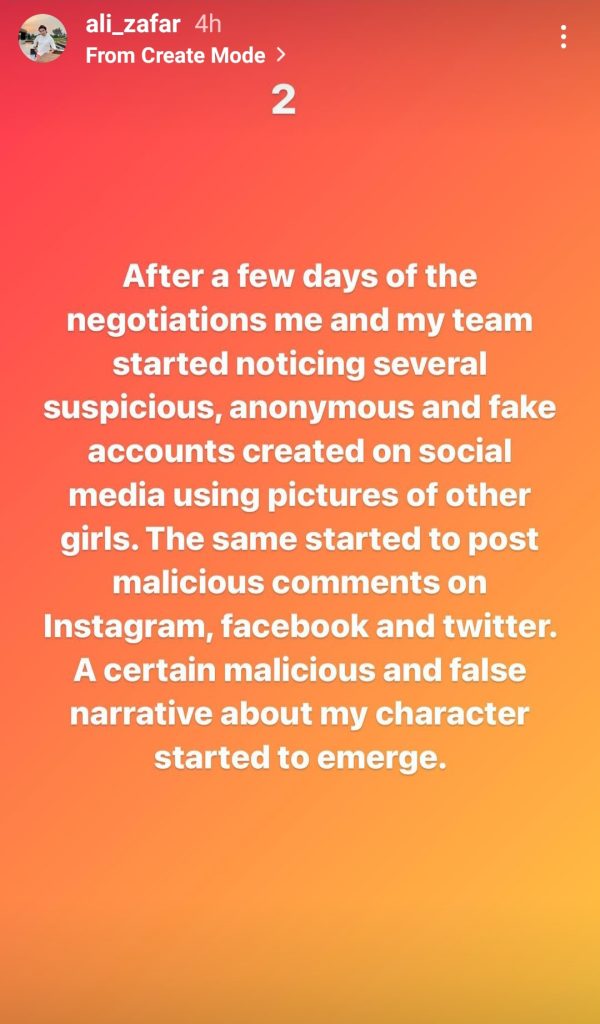 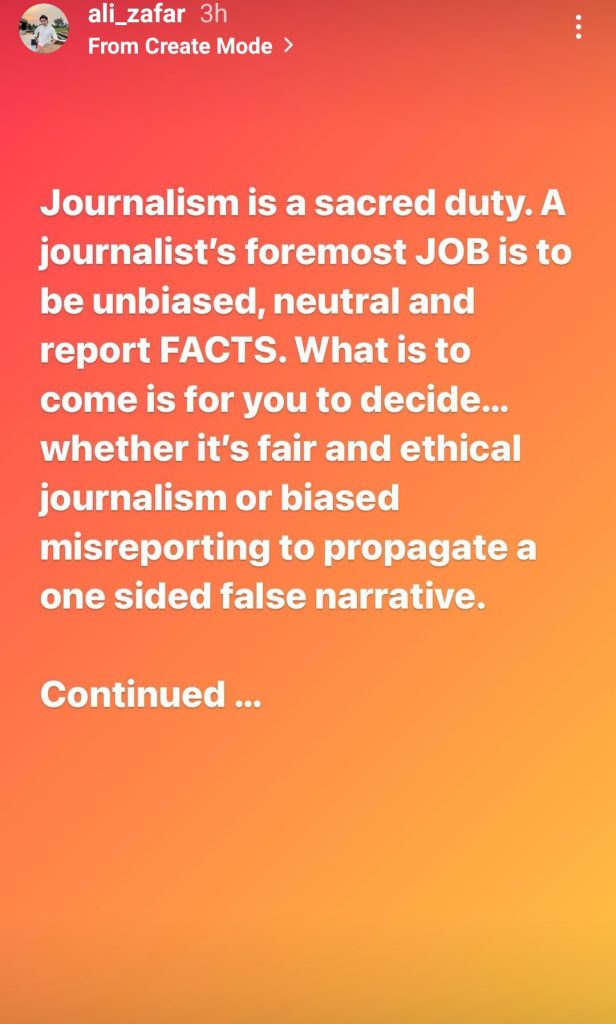 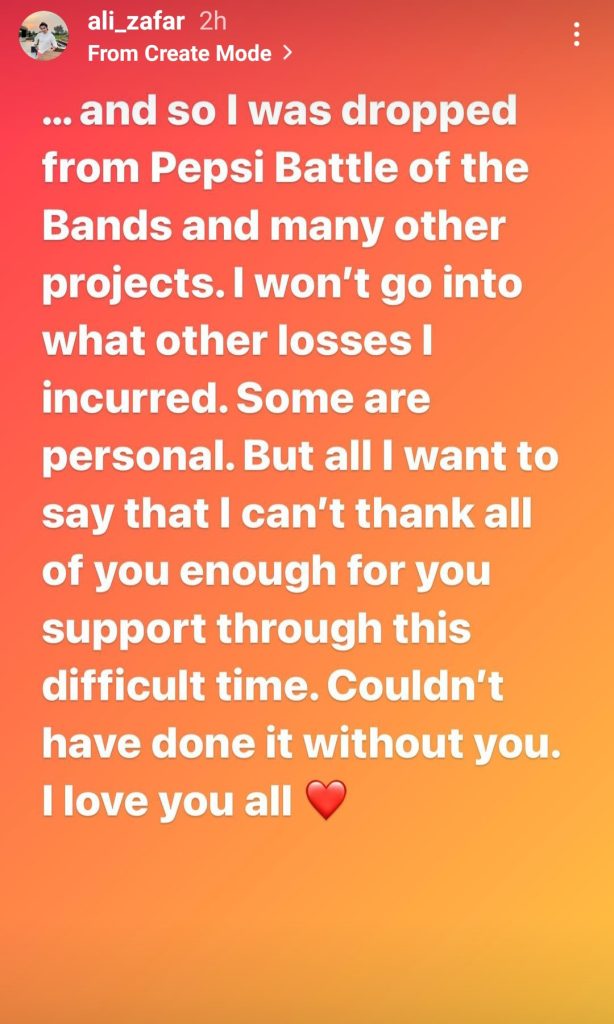 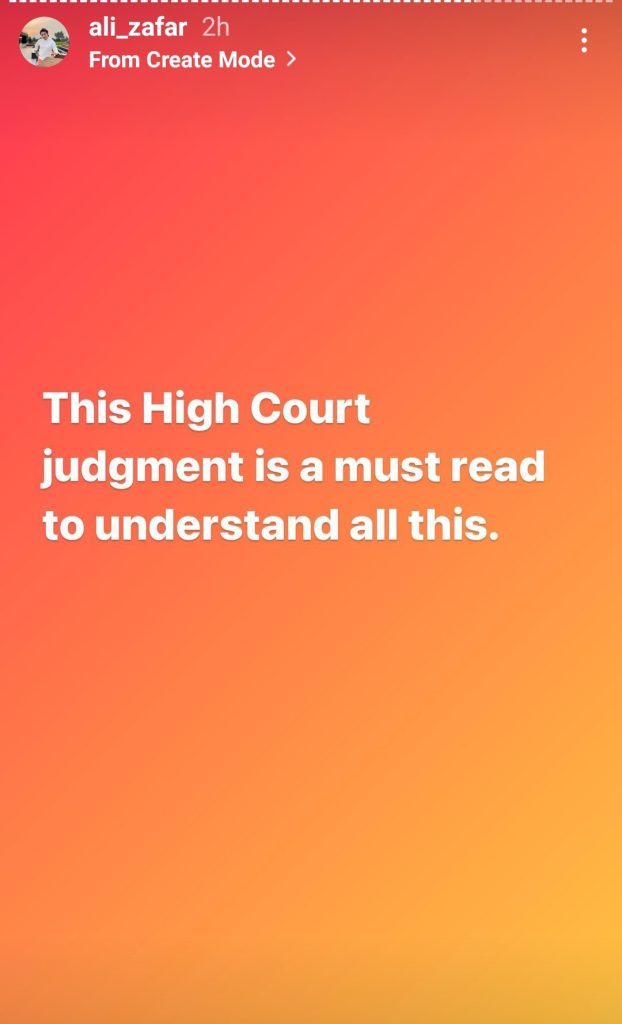