Lahore Music Meet’s third edition at Alhamra Art Centre is all set to take place on Saturday, March 11, 2017. The vision behind it is to promote and develop the entertainment industry of Pakistan.

“The event is being organised to support the Pakistani film industry and we hope it will play a constructive role in trying to resolve issues faced by musicians,” LMM organiser Natasha Noorani told The Express Tribune.
The event will include musical performances and lectures as well.
Since the past two years, LMM has seen many music personalities and budding singers. This year, the organizers are expecting a bigger turn out.
“We identified many issues faced by the music industry in the past two LMM’s and this year we hope to do the same. We have convinced big names like Sajjad Ali and Ali Azmat to take part in this year’s festival as well,” added Noorani.
Meesha Shafi, Momina Mustehsan, Haniya Aslam, Javed Bashir and Arshad Mahmood among other local singers will also conduct lectures on the occasion.
Story telling sessions will also take place including Patari Tabeer, Women On The Scene, Art Sound and Space, Sore of a film, Heritage & Archiving: Preserving music in Pakistan, Presenting the Presenters, Story telling through dance, Talking Tablas and Beats and many others. 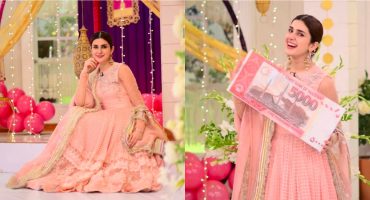 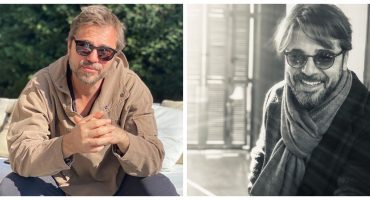 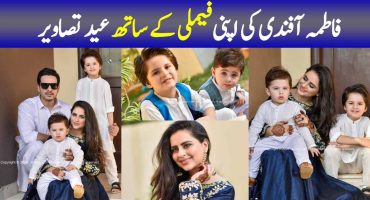 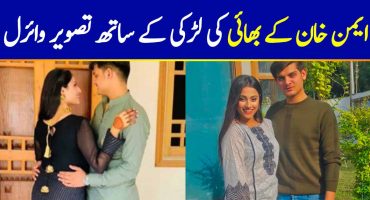 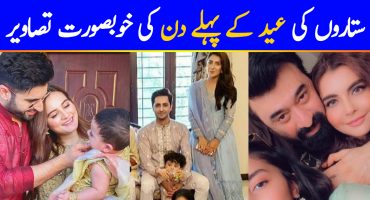 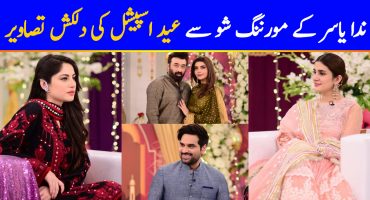