It is a pleasure to see the way our local cinema is thriving and movie makers are striving to give us good movies guaranteeing a good entertainment package . One of the Pakistani venture which is very close to release is “Lahore se Aagey”. As known earlier the film is featuring Saba Qamar and Yasir Hussain in lead roles. Lately the team of “Lahore Se Aagey” was invited at Faisal Qureshi’s Morning Show Salam Zindagi which is aired on ARY Zindagi. From the team Saba Qamar, Yasir Hussain, Shiraz Uppal, Aima Baig and Wajahat Rauf made it to the show. The film will be hitting the cinemas on 11th November 2016.

Pictures from the show 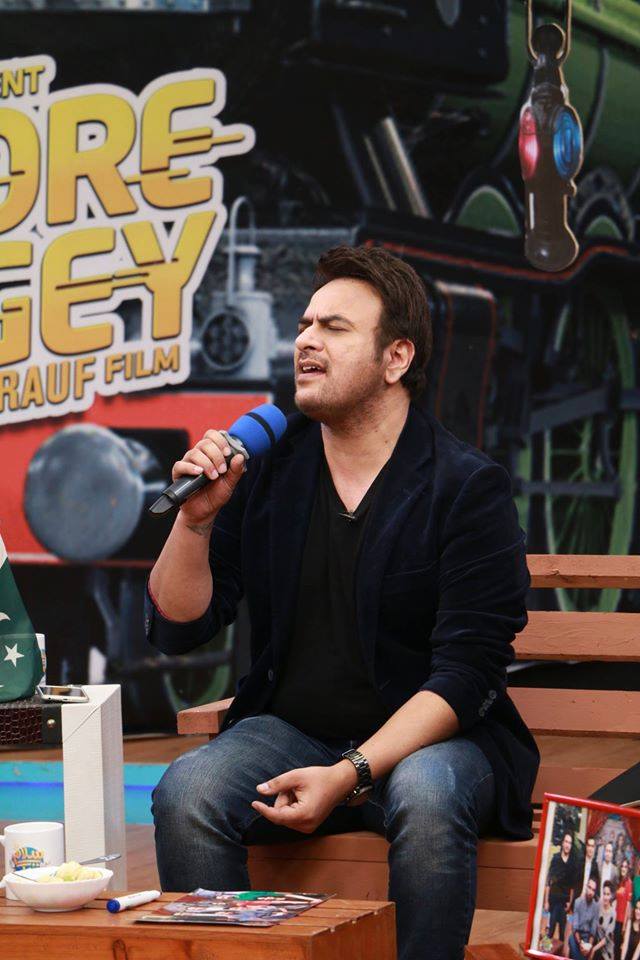 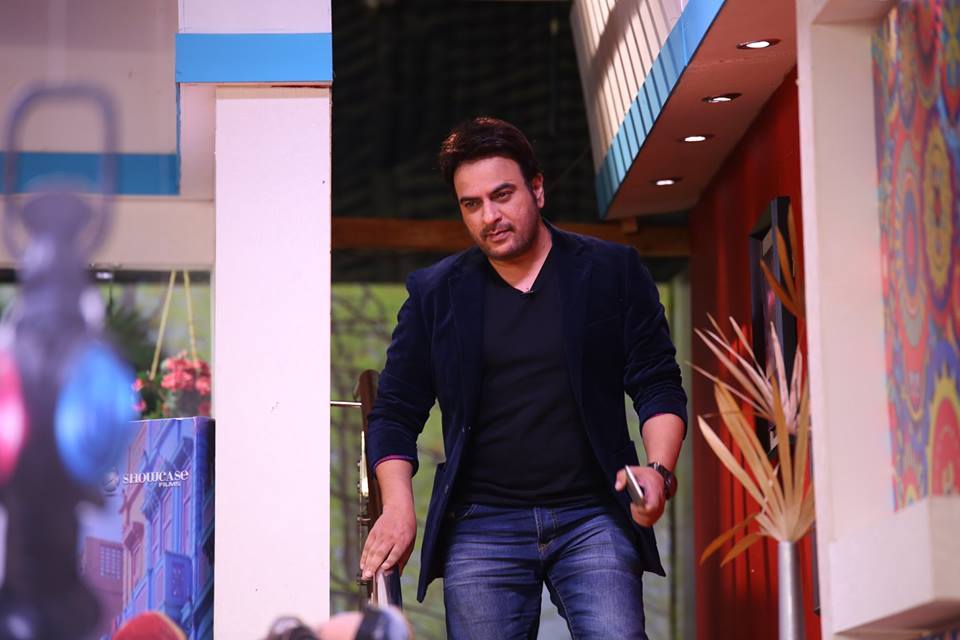 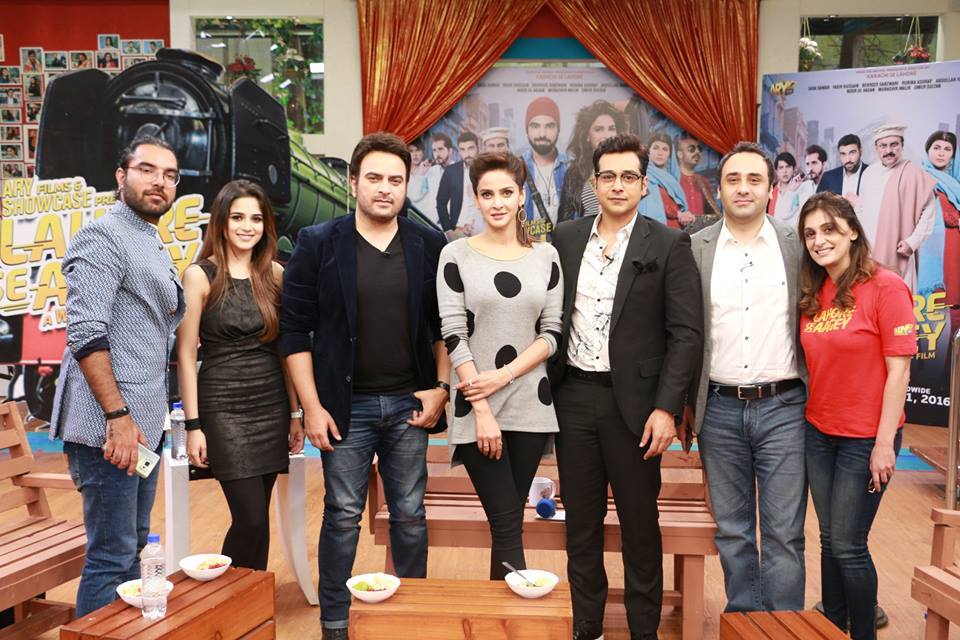 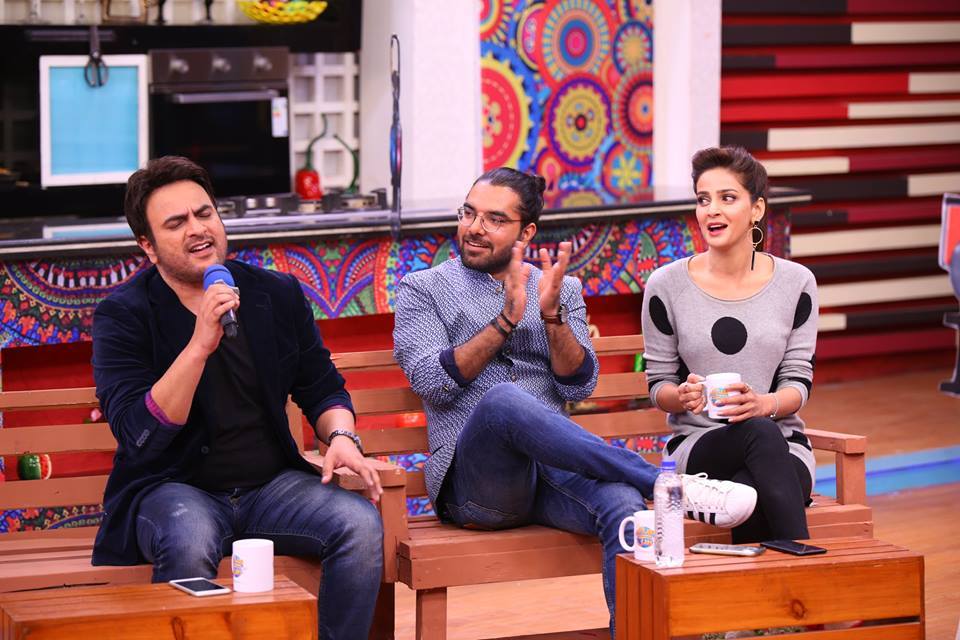 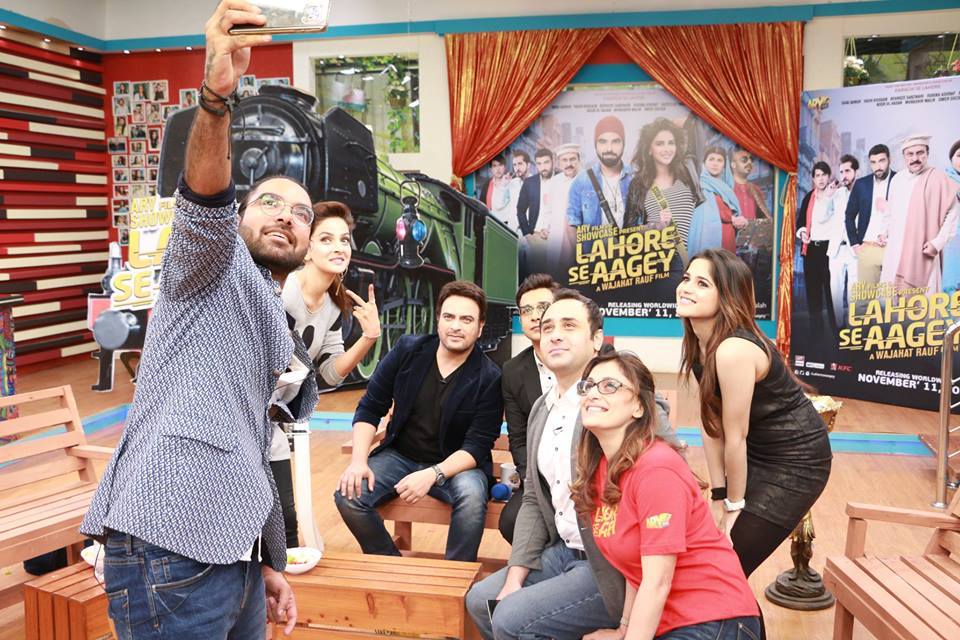