Sumbul Iqbal is a brilliant actress and a model.  Sumbul has always been fond of acting. She started acting at a very young age of 19, when she was studying.  Sumbal Iqbal made her acting debut in 2005 with a mysterious series “Dracula” and “Do Saal Baad” these dramas were aired on Indus Vision. Sumbul Iqbal worked in many other dramas including Morr Us gali Ka, Dil-e-Abad, Hawa, Rait Or Angan, Roag, Baabu Gi Dheeray Chalna and Bhaag Bhari Neeli Chatri. Sumbul is famous for her roles in Raju Rocket, Roag and Meray Khawab Raiza Raiza, Kis Din Mera Viah Howay Ga 2, Rukhsaar, Aik Pal and Aik Thi Rania. Her drama serial Jaal ended last year in which Sumbul Iqbal was starred against Imran Ashraf. Jaal was a massive hit of the season. Recently a comic series by the name of Barfi Ladu was aired on ARY Digital. Sumbul Iqbal was starred against Ali Safina in Barfi Ladu. Sumbal iqbal is also quite active in regard of photo shoots. Previously, we have shared the details of her bridal shoot with singer Bilal Saeed. Here are a few clicks from her latest Bridal photo shoot. Let’s have a look at these alluring photographs of Sumbul Iqbal : 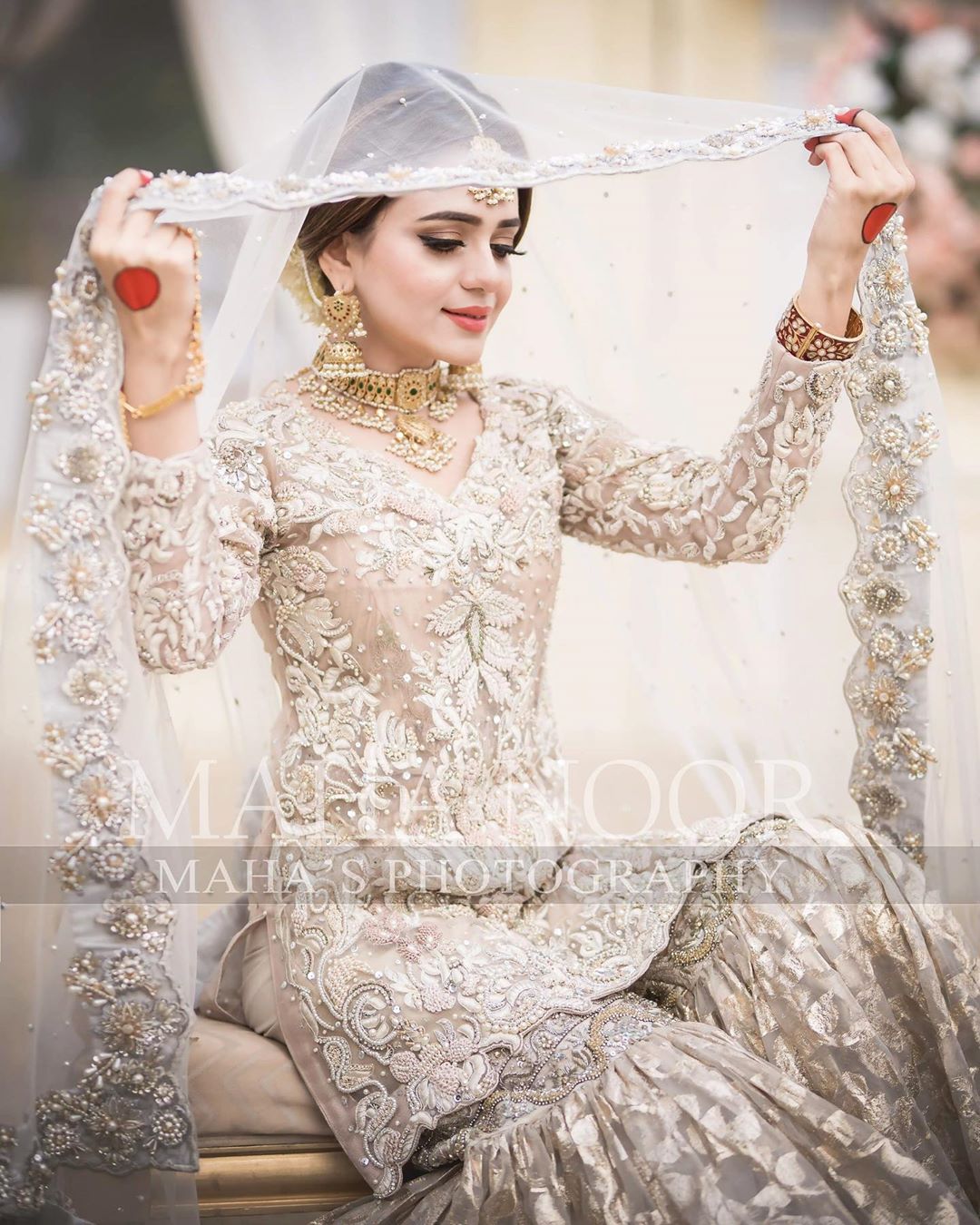 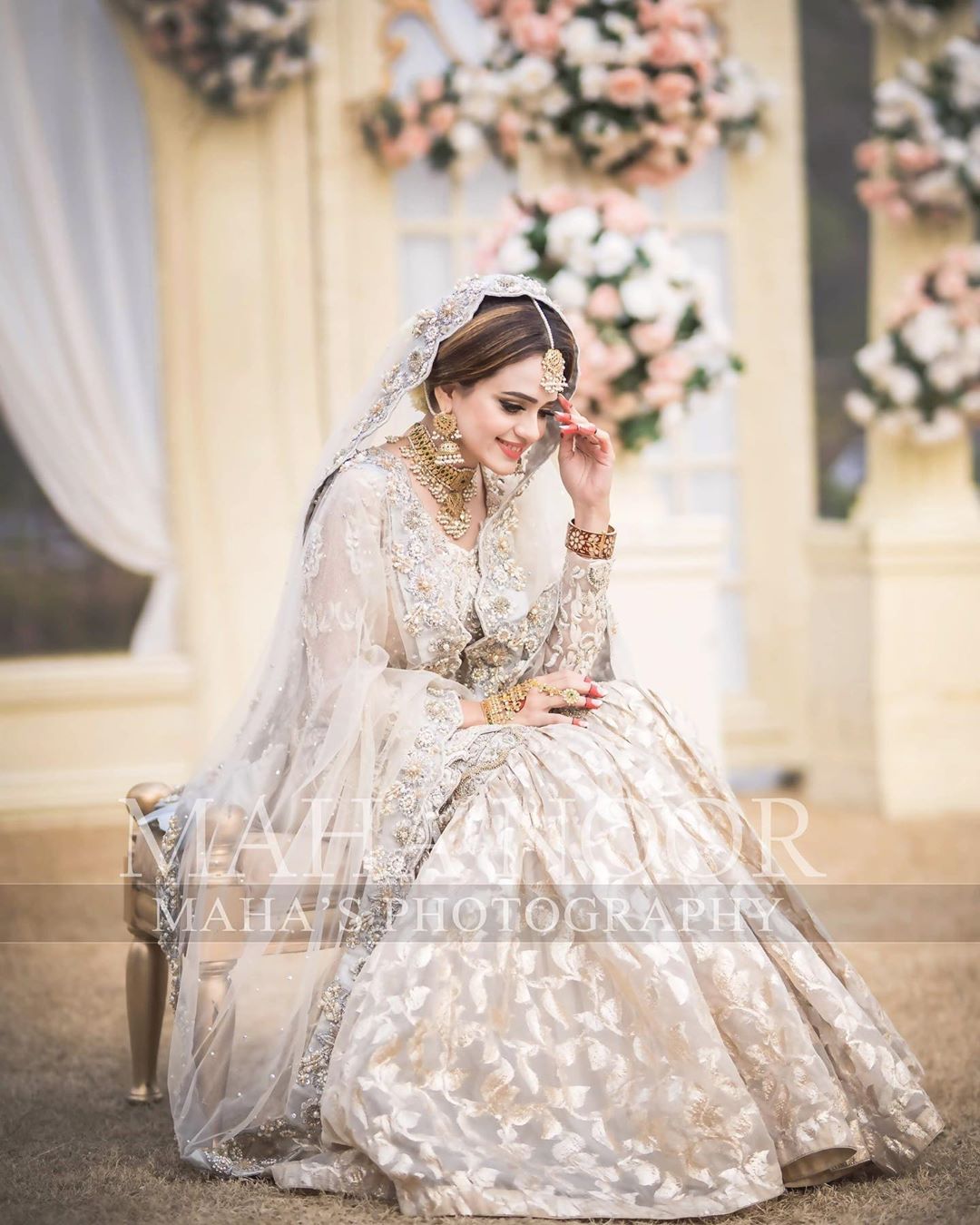 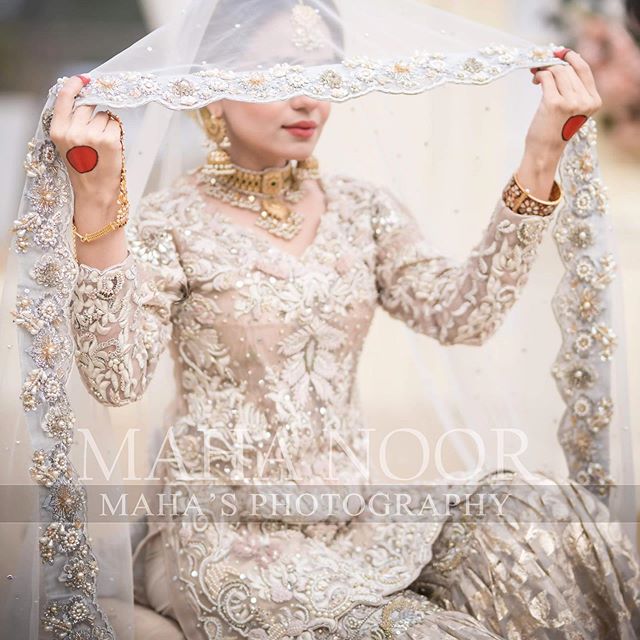 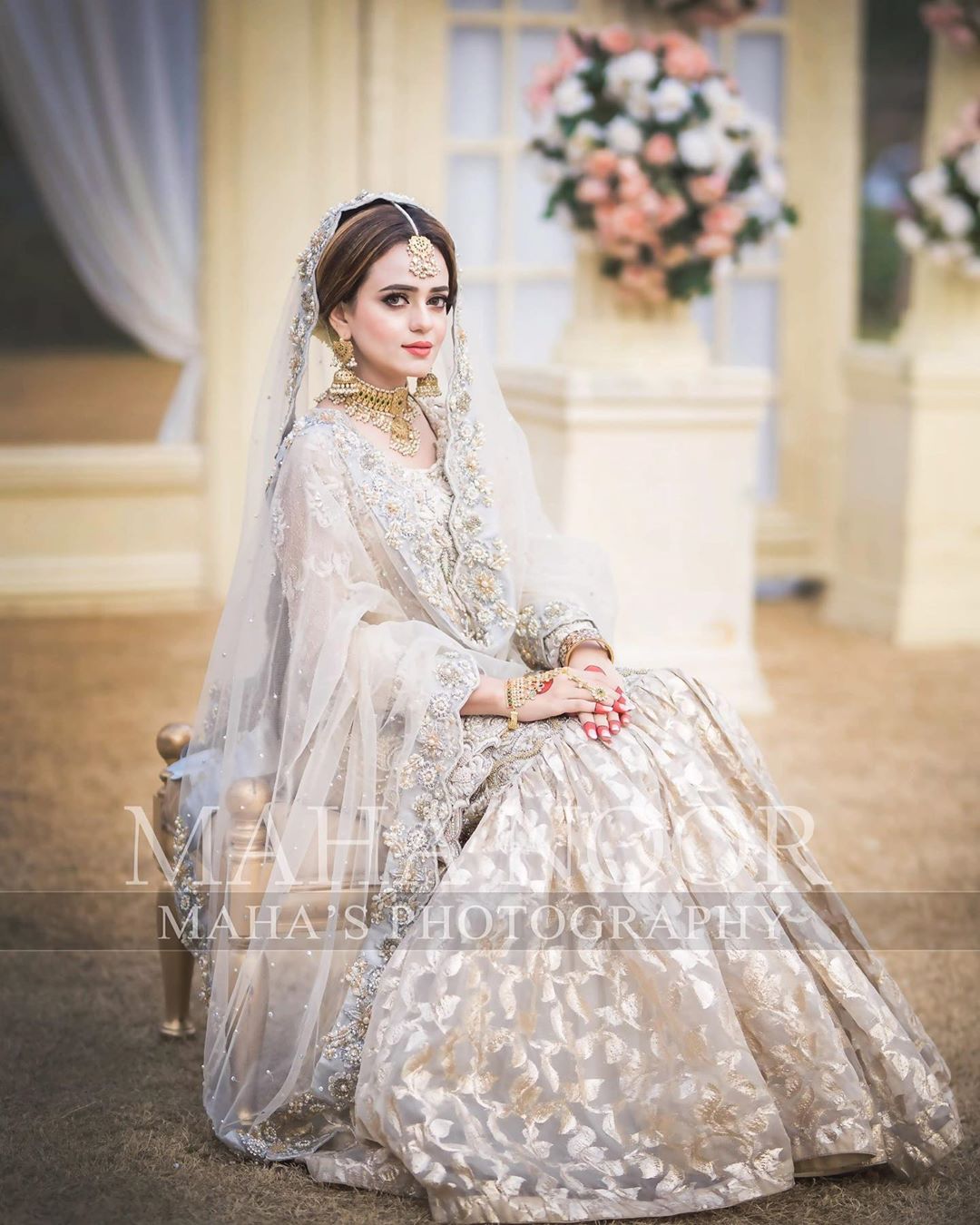 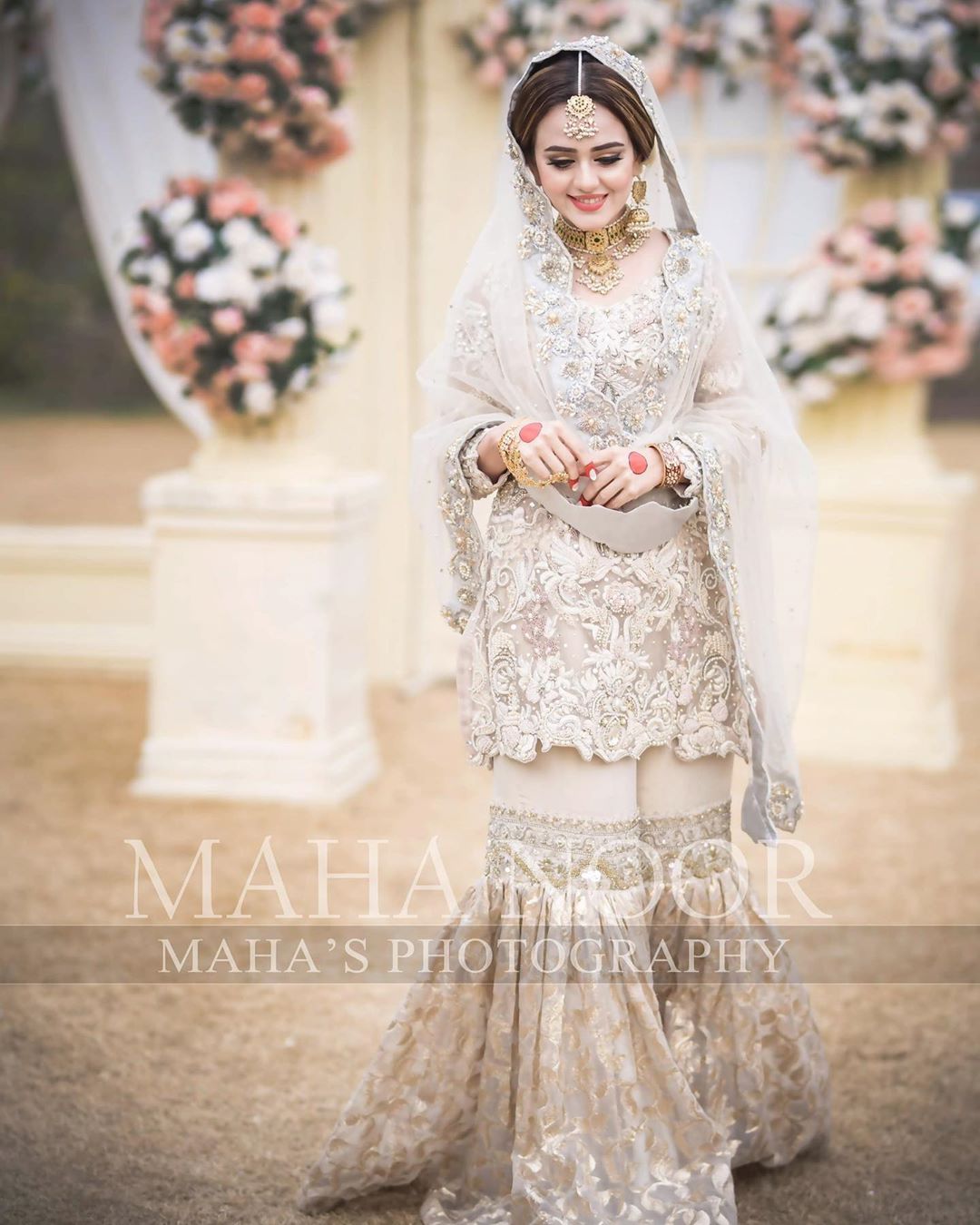 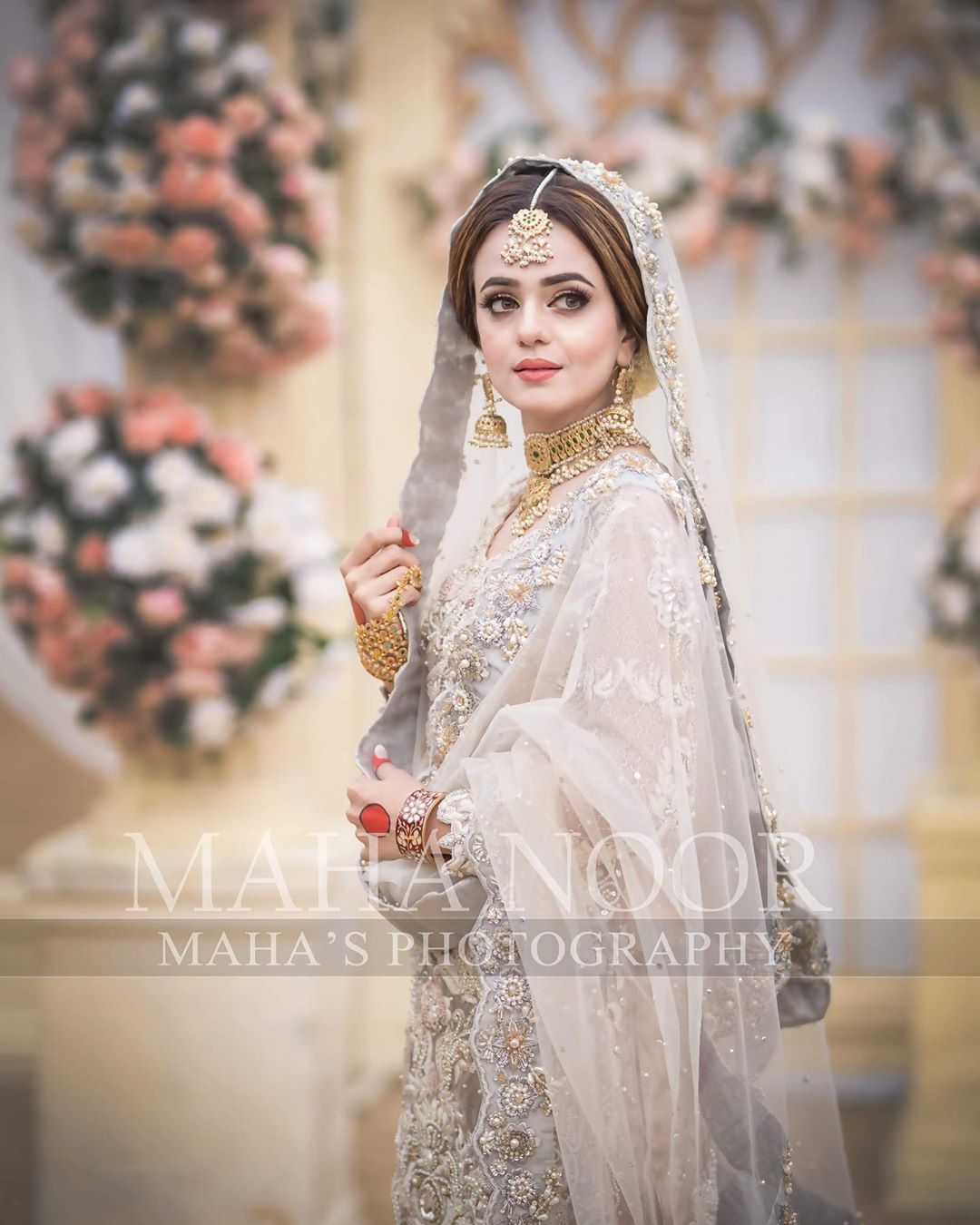 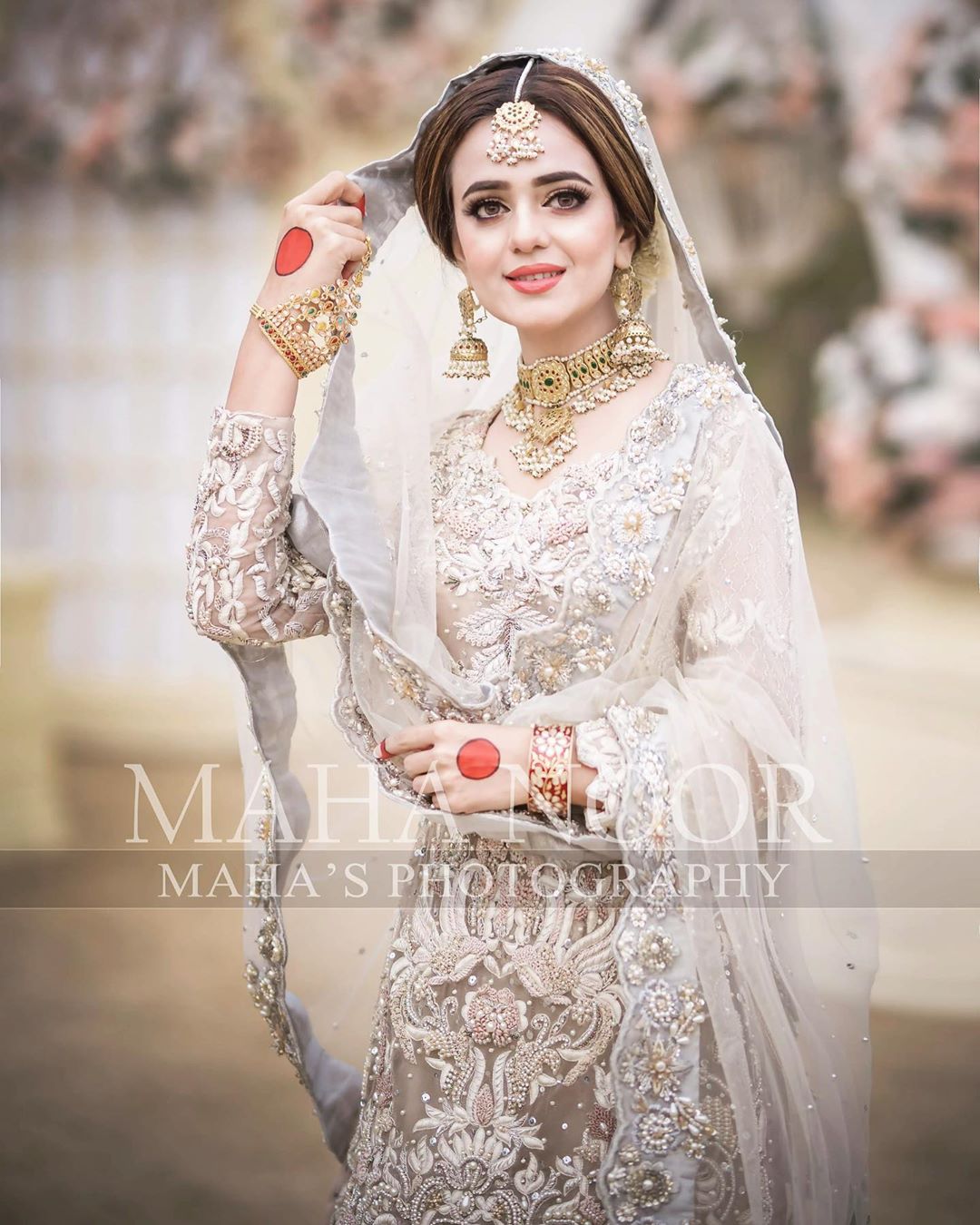 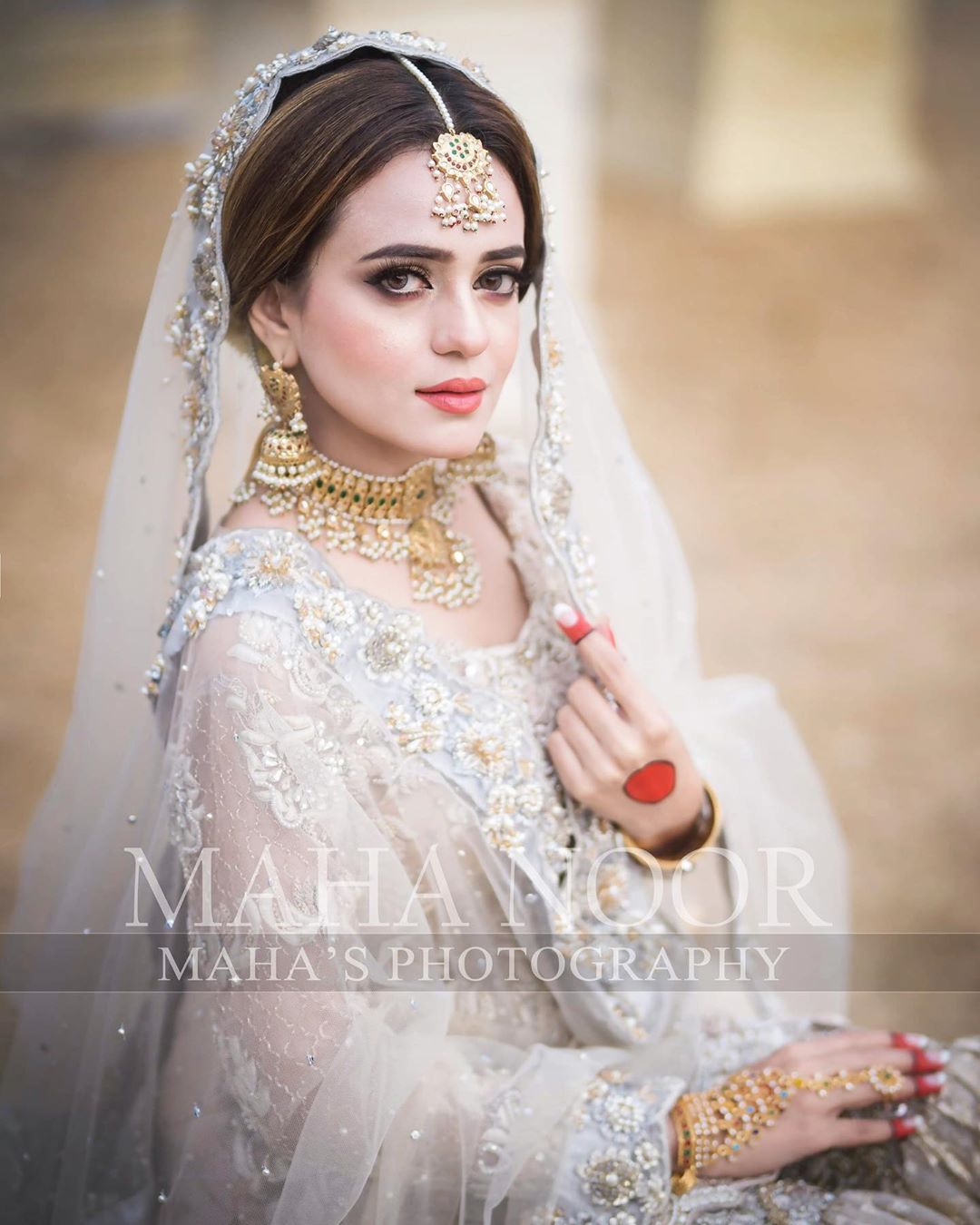 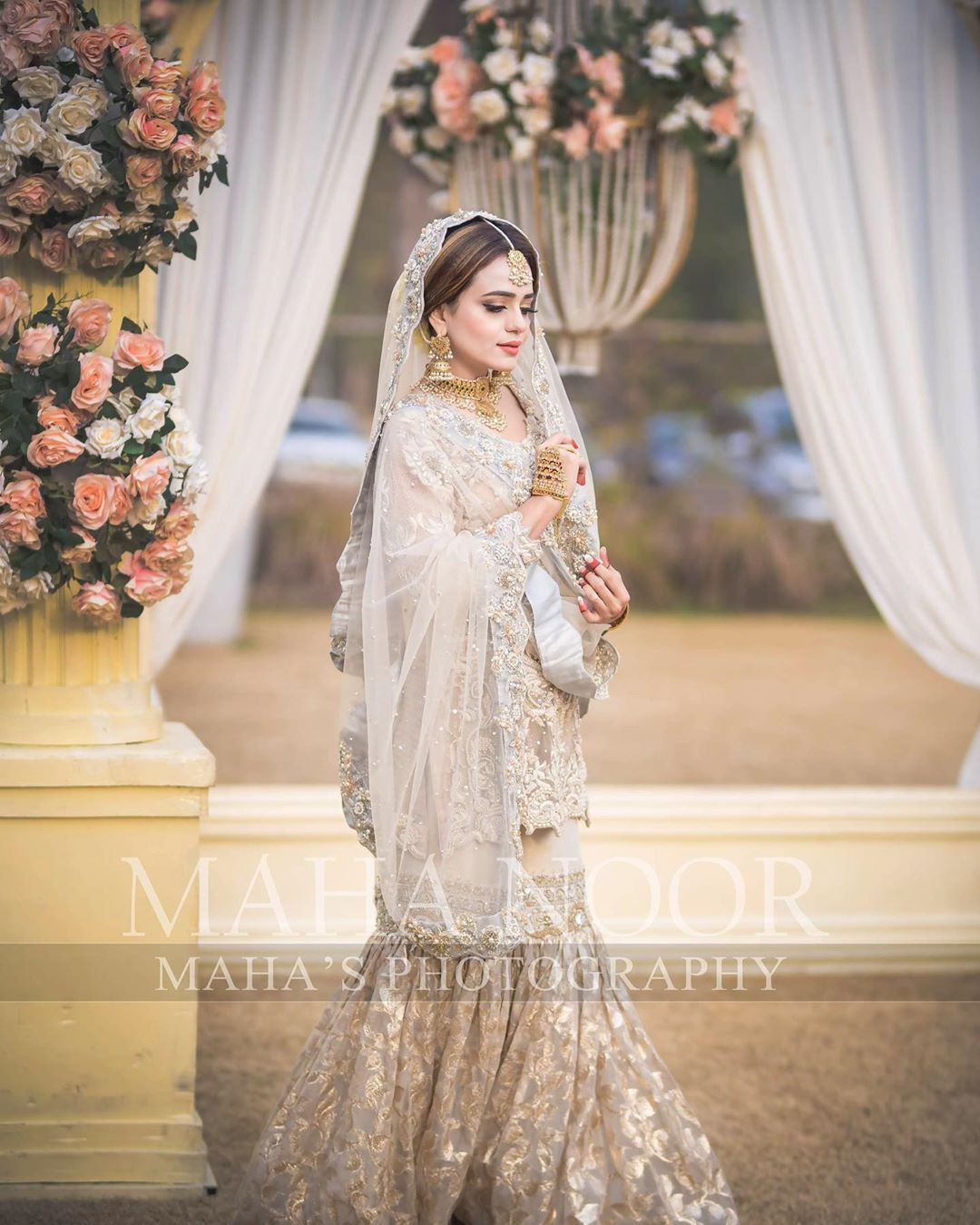