Salman Faisal is one of the most emerging and talented actor of Pakistan. He started his career as a model and gained a massive fan following. Later, he appeared in several TV serials as supporting and lead roles. His role as Tipu in ’Dill moom ka diya’ was loved and appreciated by many people and became famous.

Salman Faisal is a son of well-known TV actress Saba Faisal who started her career in the 1990s as a newscaster of PTV. From that moment till now she has been a part of many hit serials. Salman Faisal sings really good. It seems like the whole family is full of talents.

A 28-year-old Salman Faisal recently got married to Neha Malik and became the talk of the town. Both looked stunning on their big day and perfect with each other. They posted their honeymoon pictures on Instagram to share their moments with their fans. Salman took a break from his work to spend most of his time with his wife to develop understanding and strong relationship. Both looked extremely hot together. Mostly, the the couple do twinning and give their fans couple goals.

Some of the recent clicks of this beautiful couple are here. Have a look and enjoy! 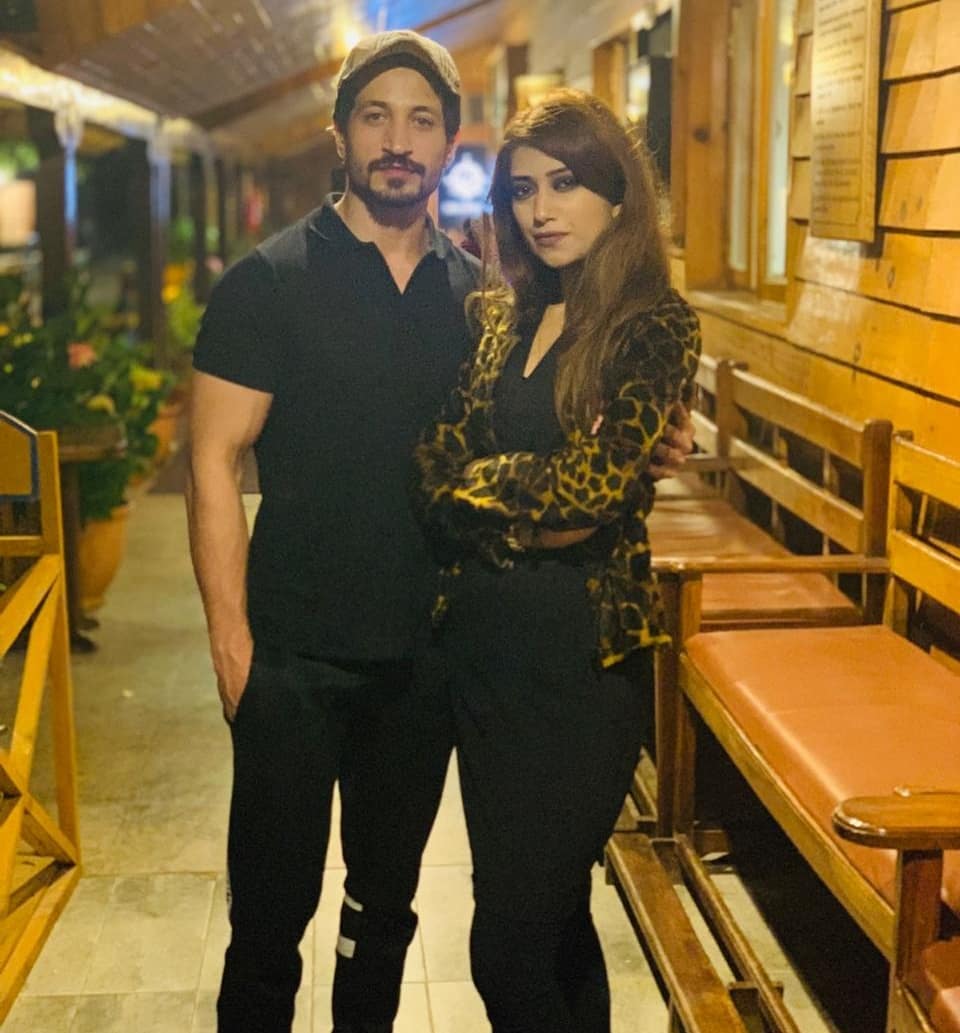 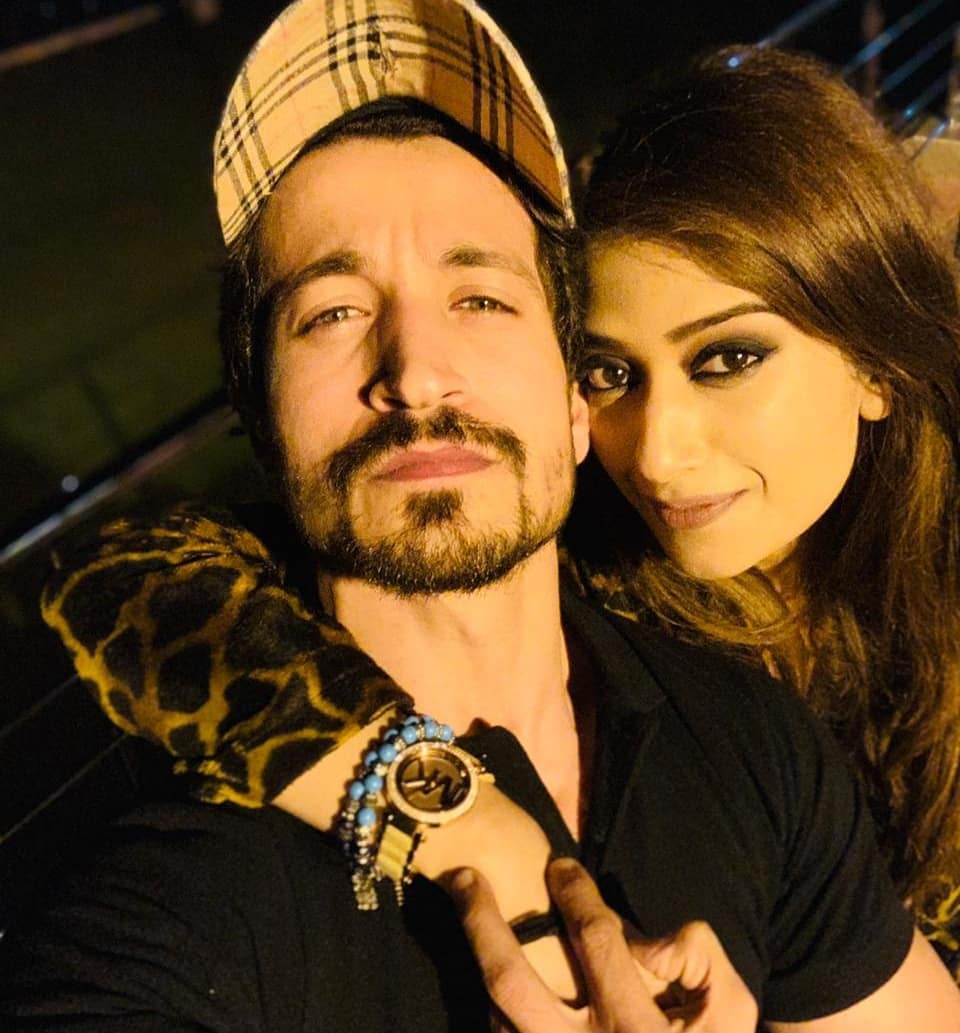 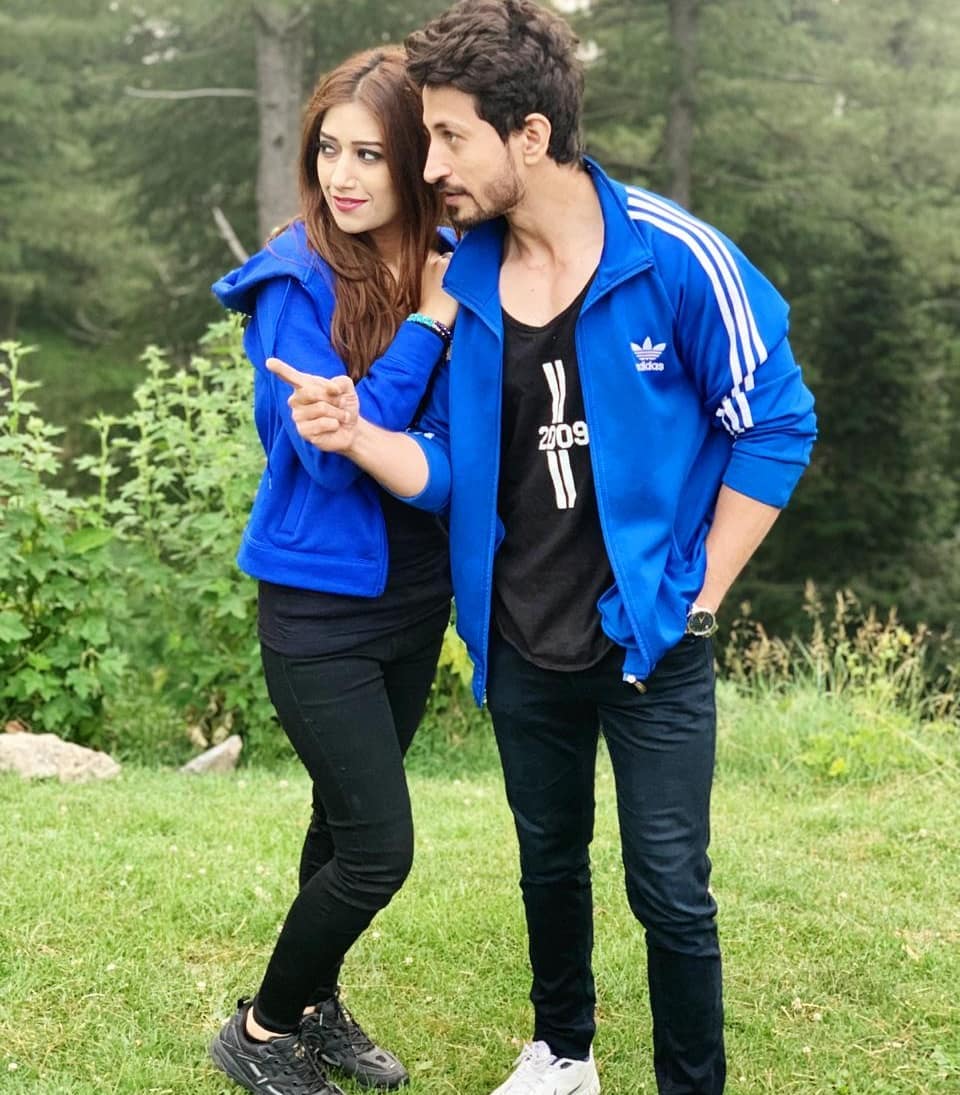 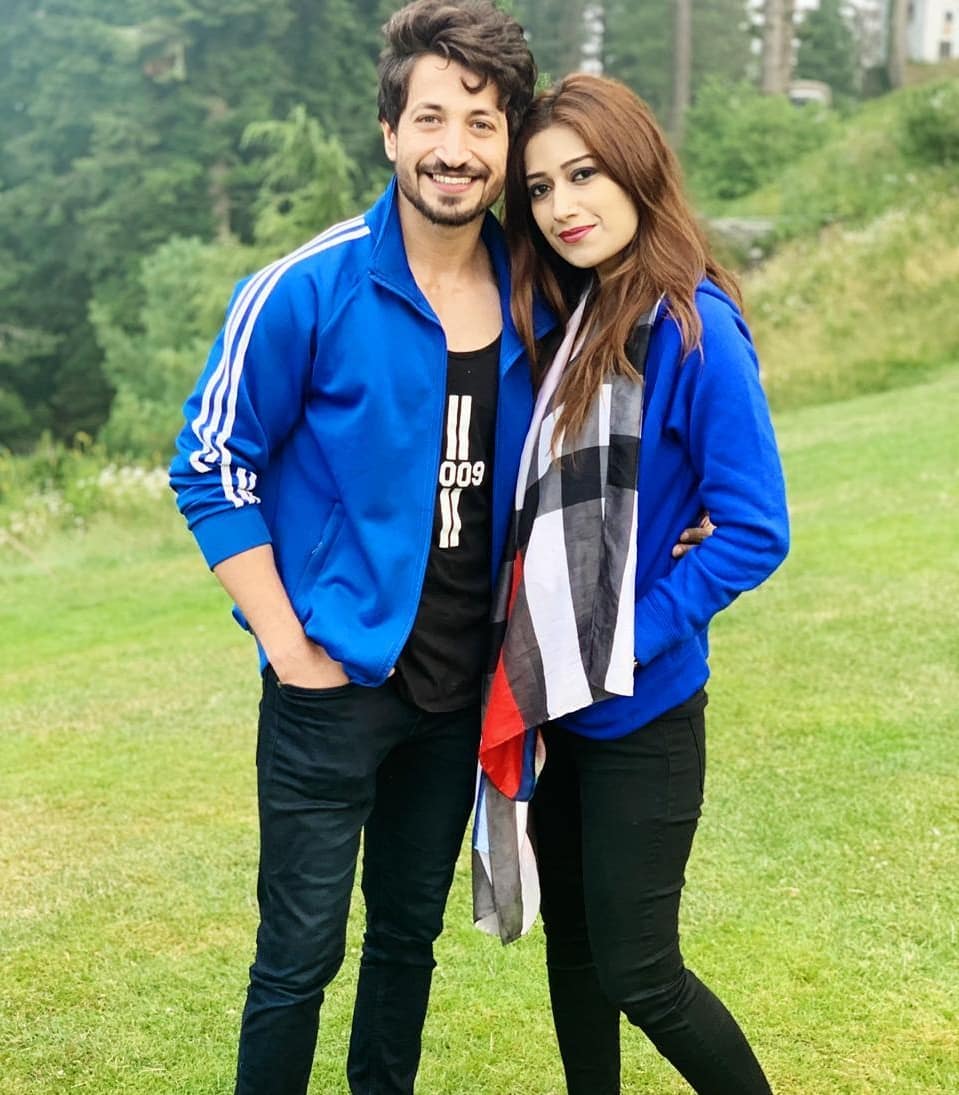 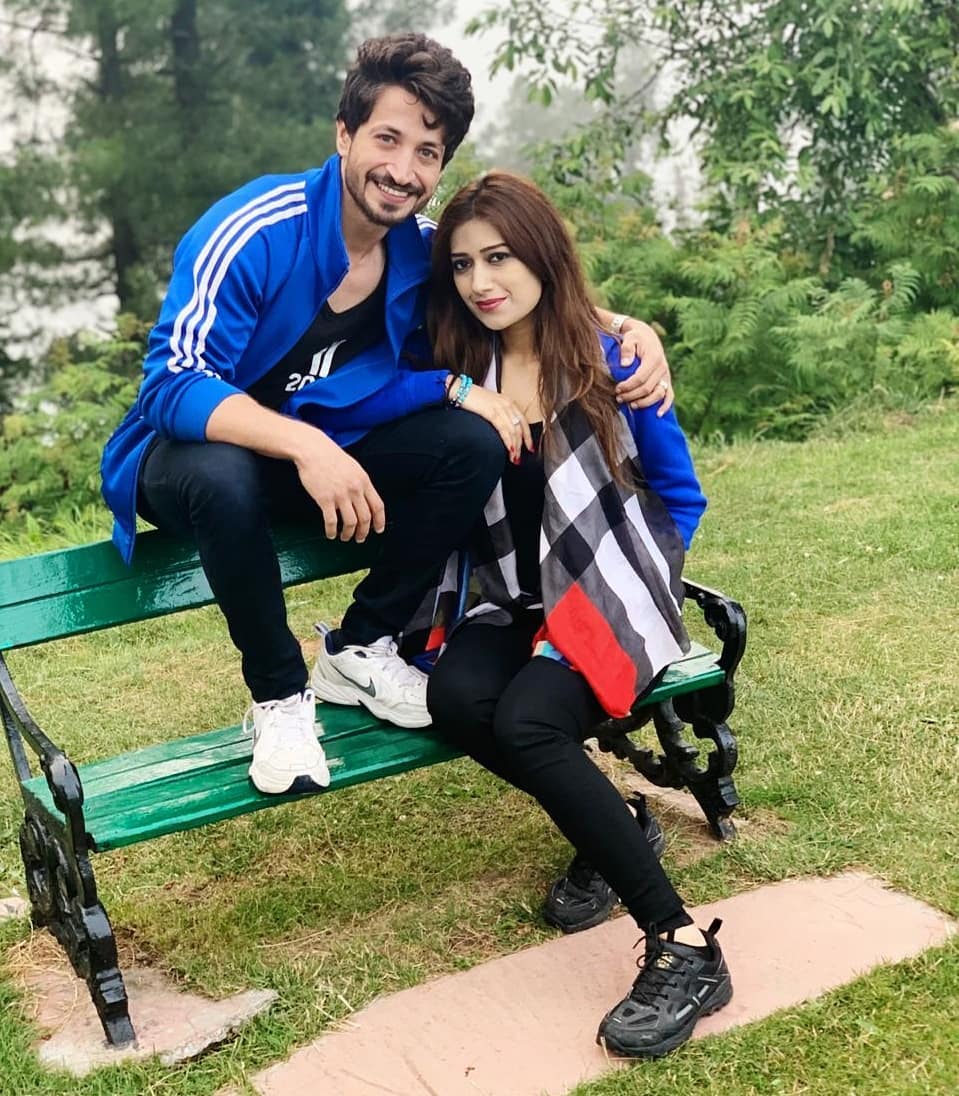 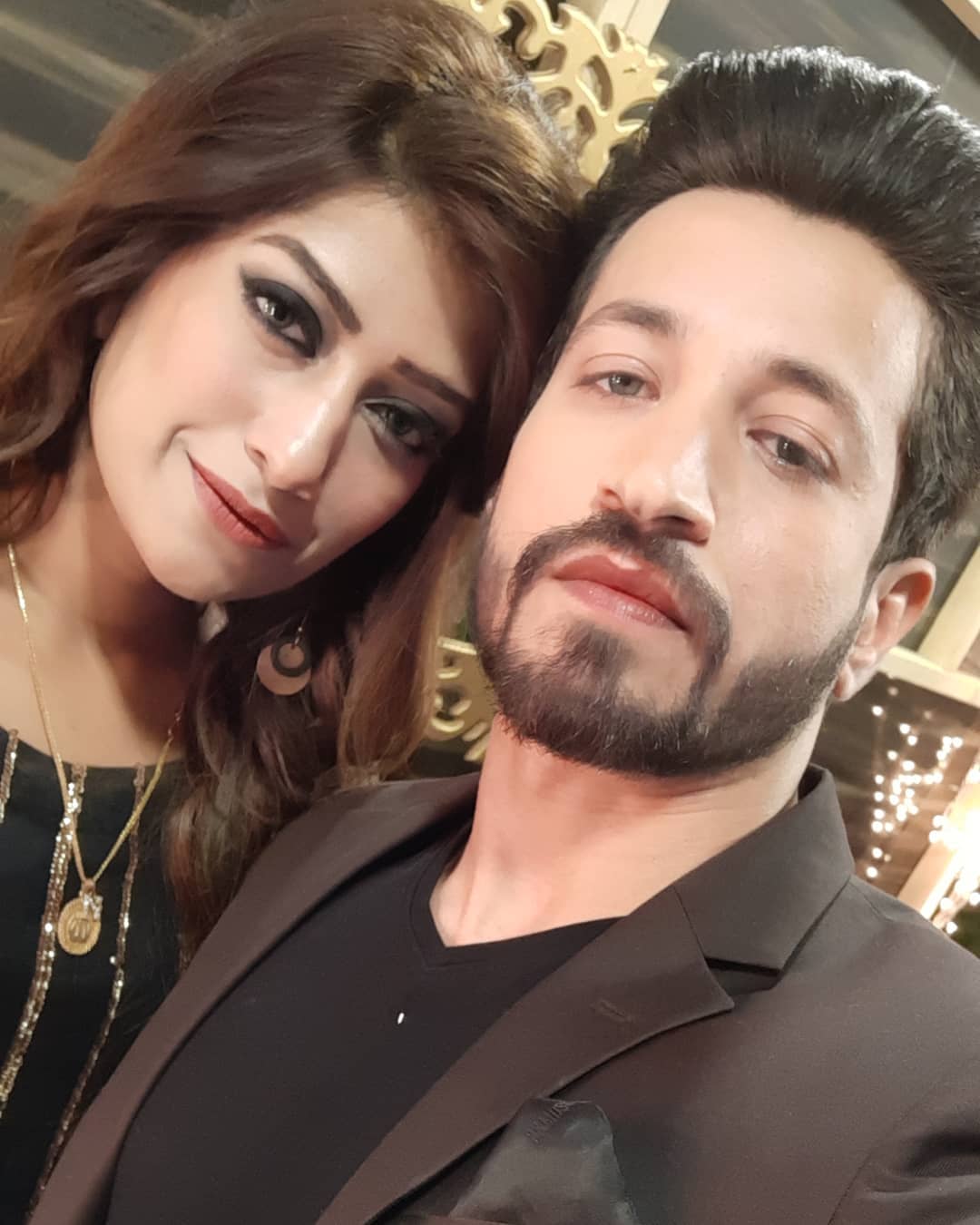 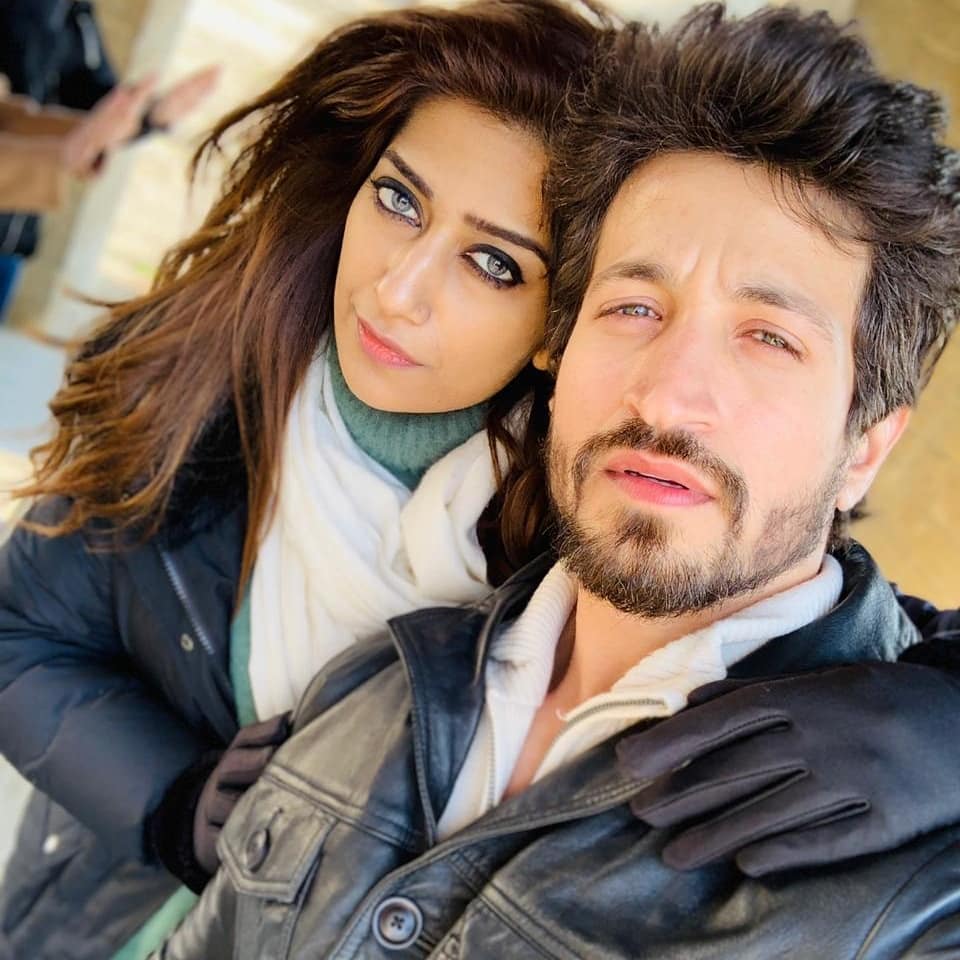 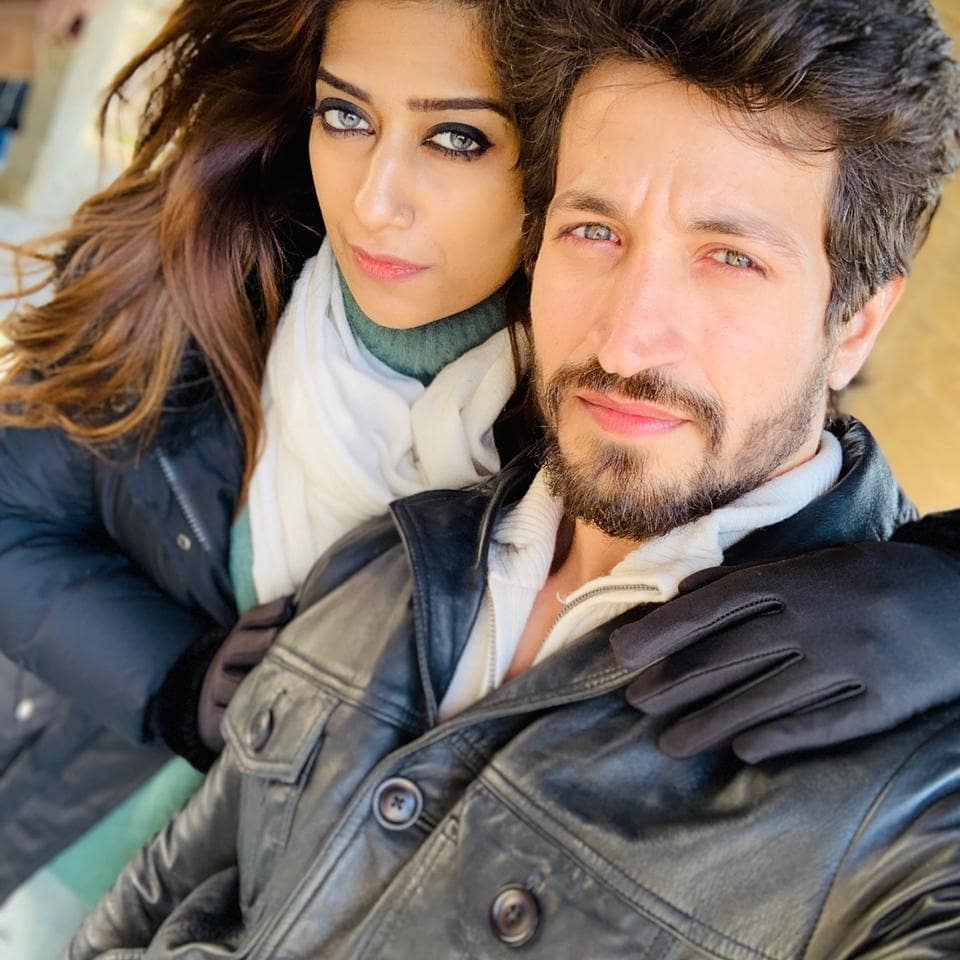 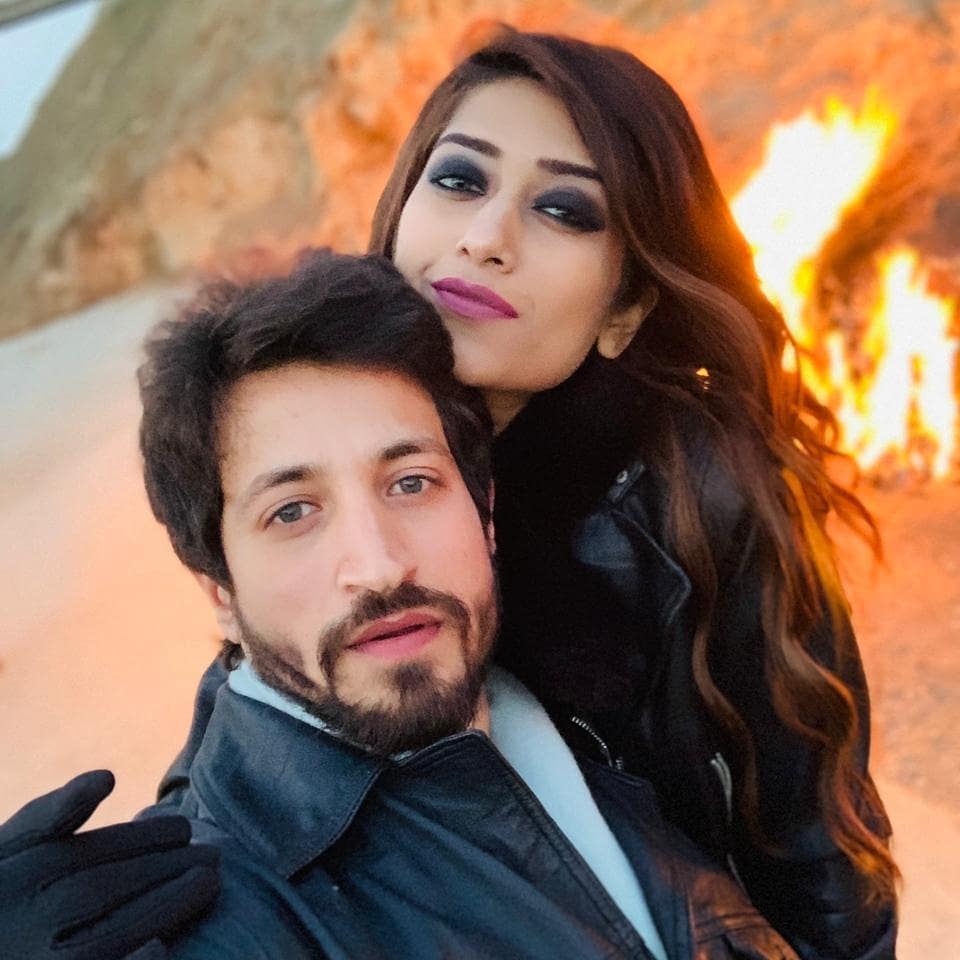 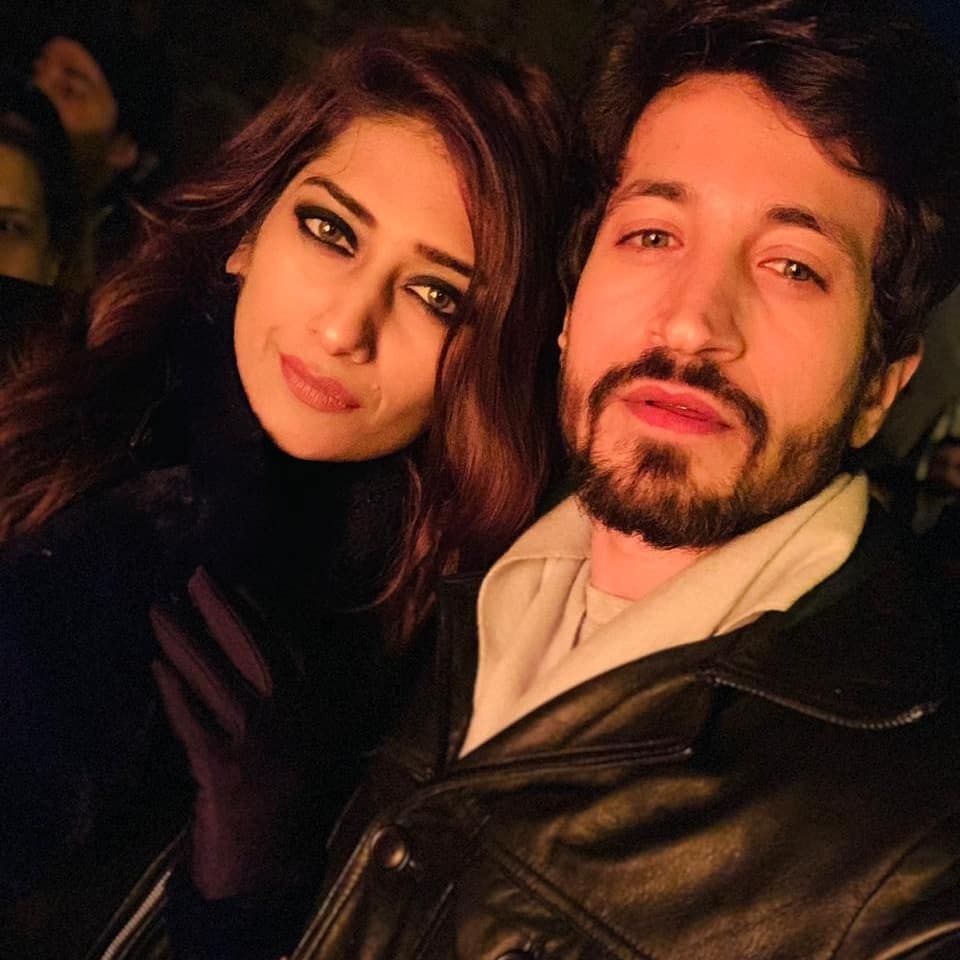 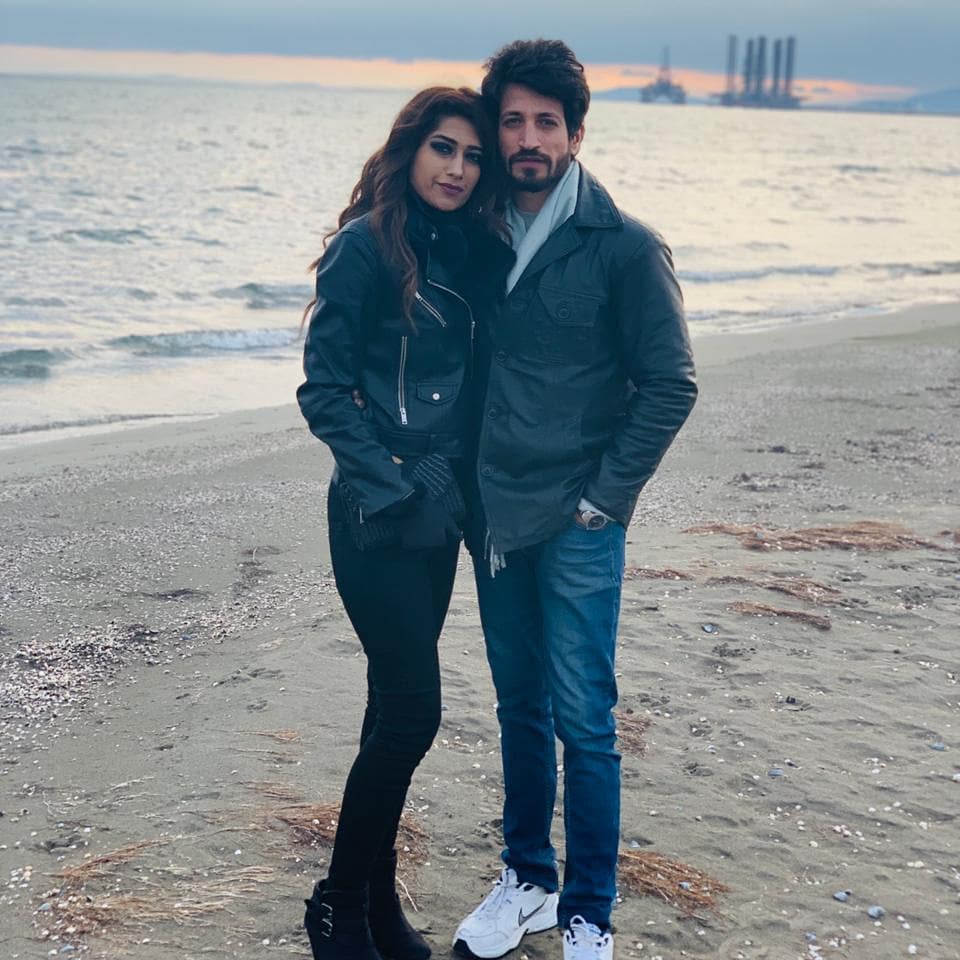 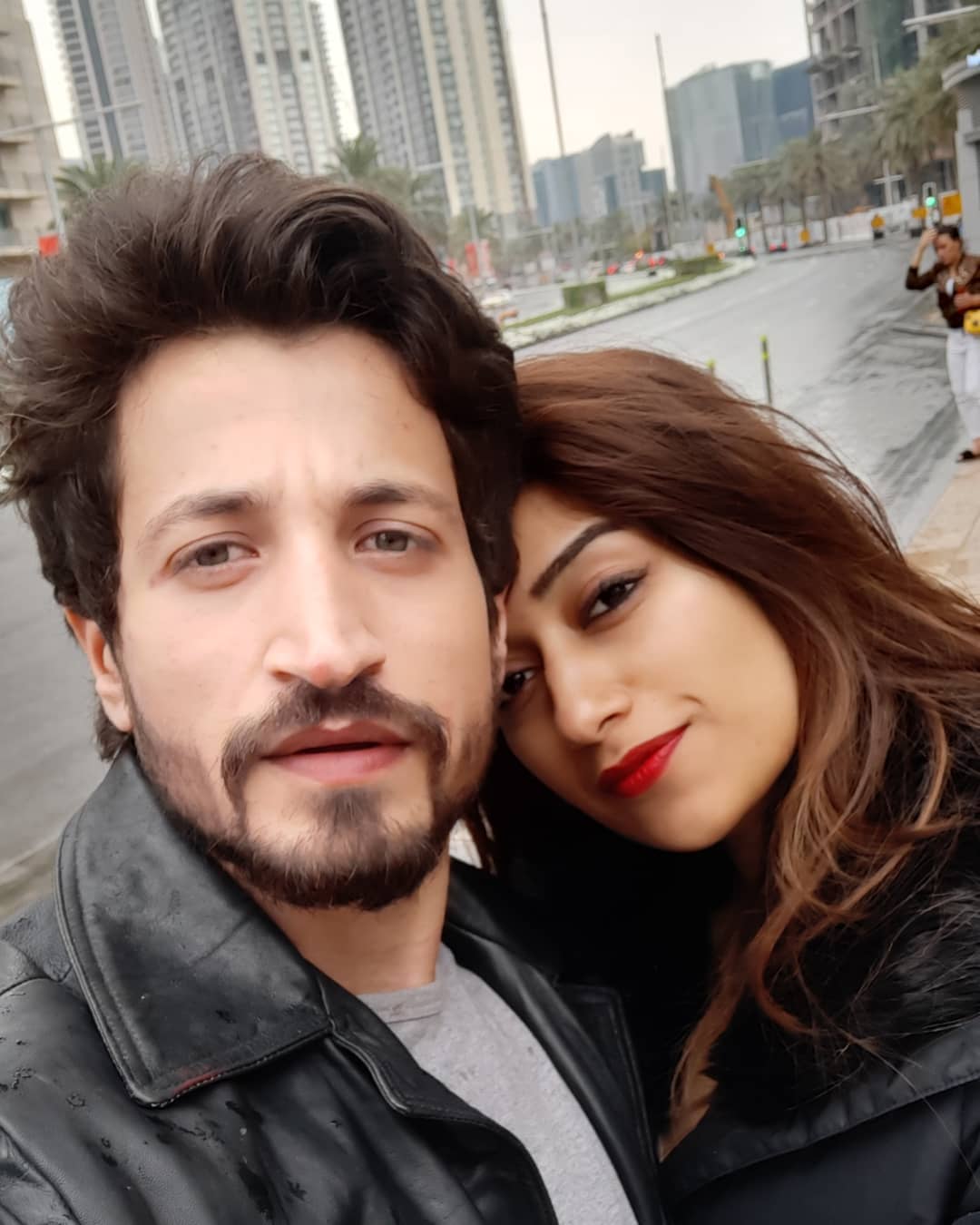