Kubra Khan is a Pakistani actress and a model. She started her career as a fashion model and later appeared on screen as an actress. Her debut film ’Na maloom afrad’ opposite to Mohsin Abbas was released in 2014. She made her television debut in ’sang-e-mar mar’ which was aired in 2016 on Hum TV. Later, she appeared in several hit drama series and became popular.

Kubra Khan has done modeling for many brands and walked on the ramp for several famous designers. She is recently doing a show ’Pakistan Star’ as a judge going live on Bol TV.

Kubra Khan is going to appear in the film ’Superstar’ by performing on Dharak Dharak song with Bilal Ashraf. Her dance moves and facial expressions are loved by her fans.

Kubra knows how to manage her time. She takes out time from her busy working schedule to go on vacations and have some ’Me Time’. She posted her pictures from her trip in which she looked stunning. She first went to Thailand and then to Turkey to relax her mind and body.

Kubra Khan did commercial for 7up in which she dressed up as a bride. She looked gorgeous in a light blue bridal dress with elegant jewelry and light makeup.

Here are some of Kubra Khan’s latest clicks. Have a look and enjoy! 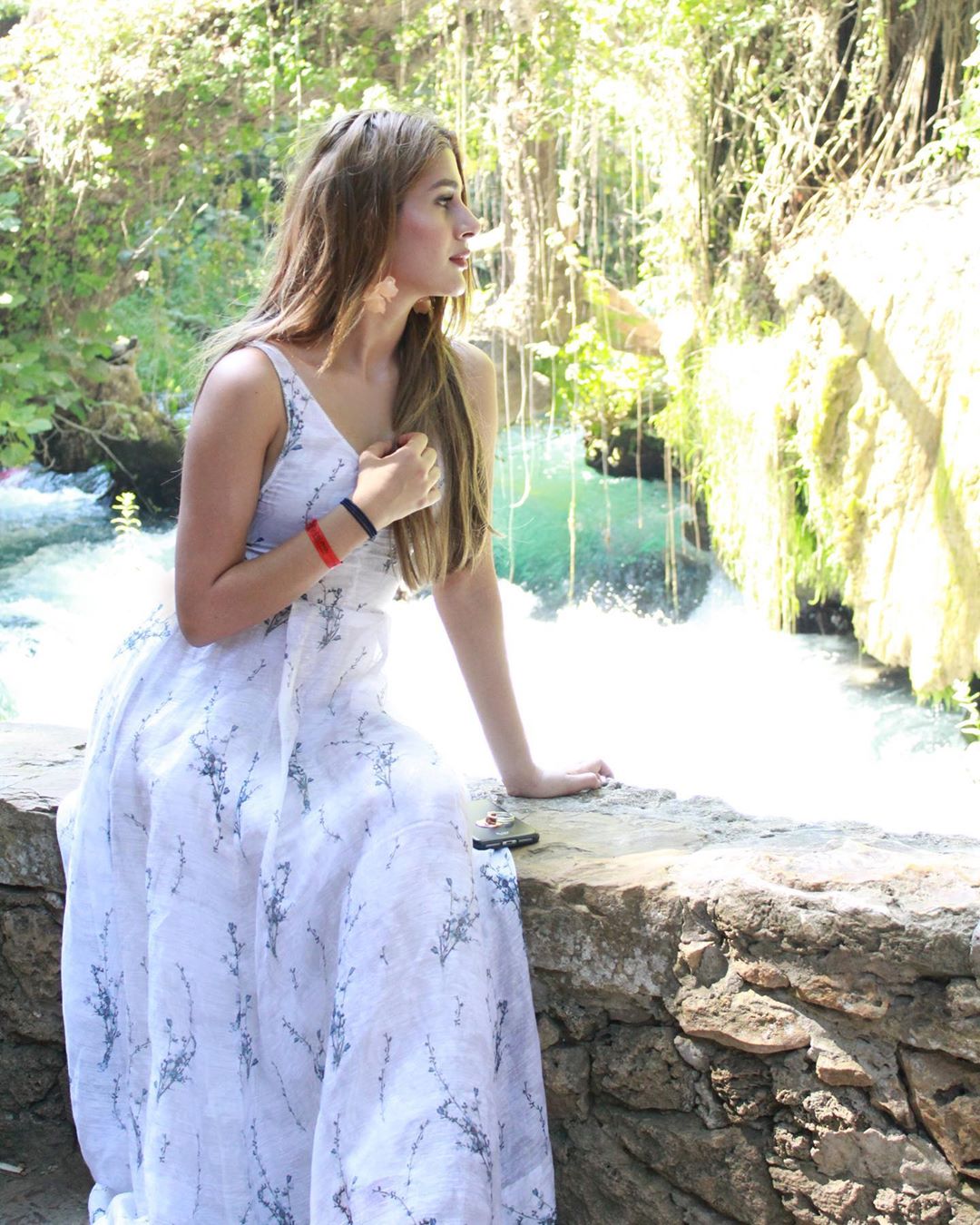 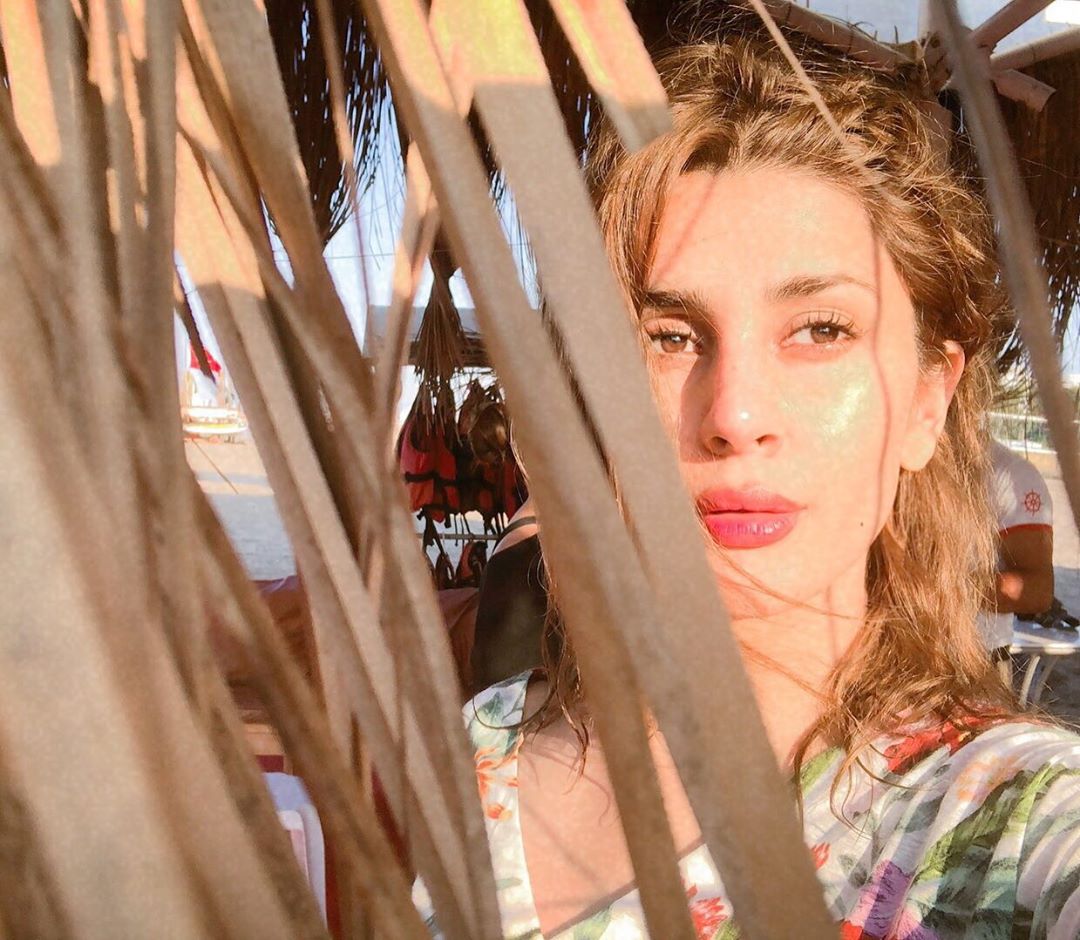 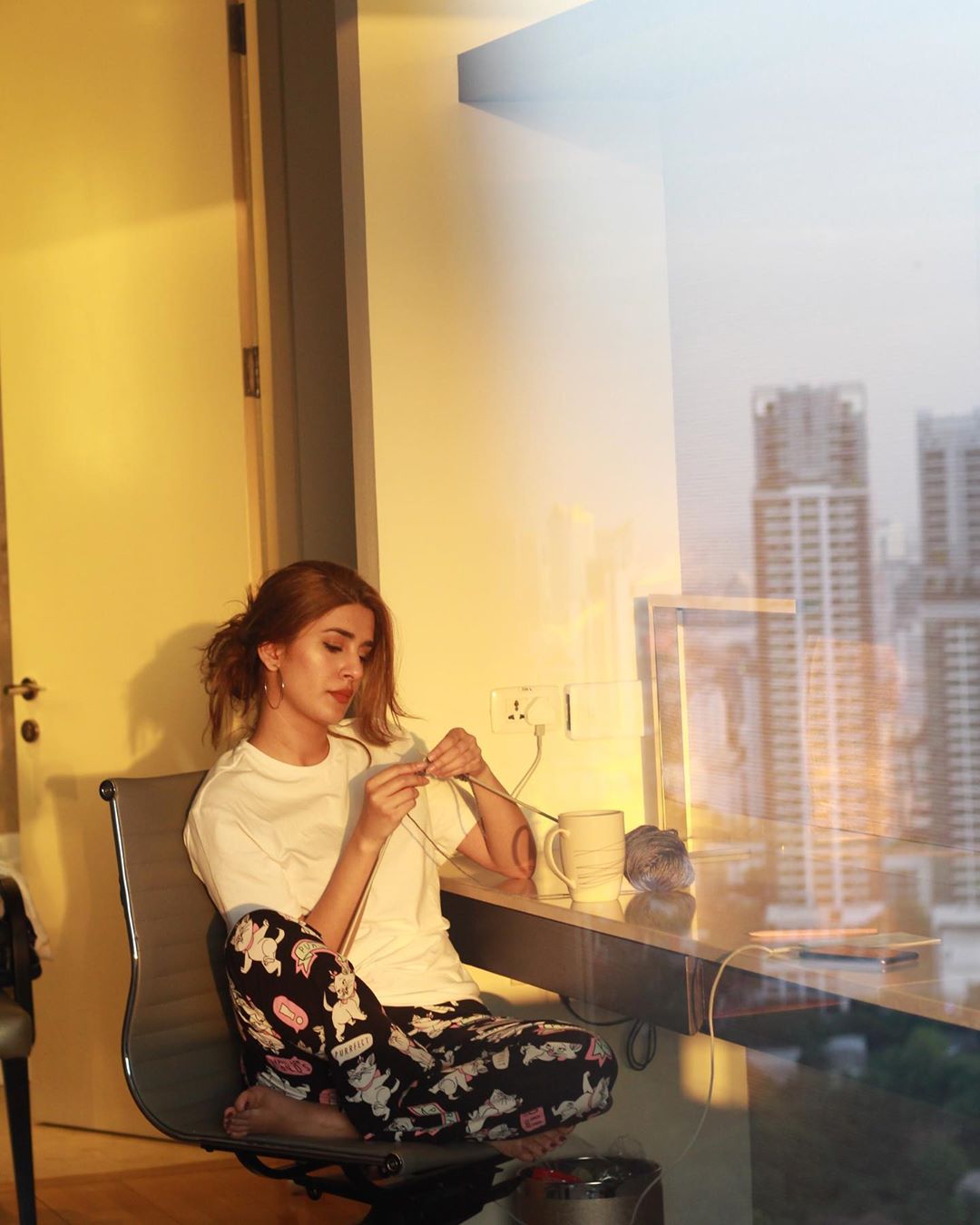 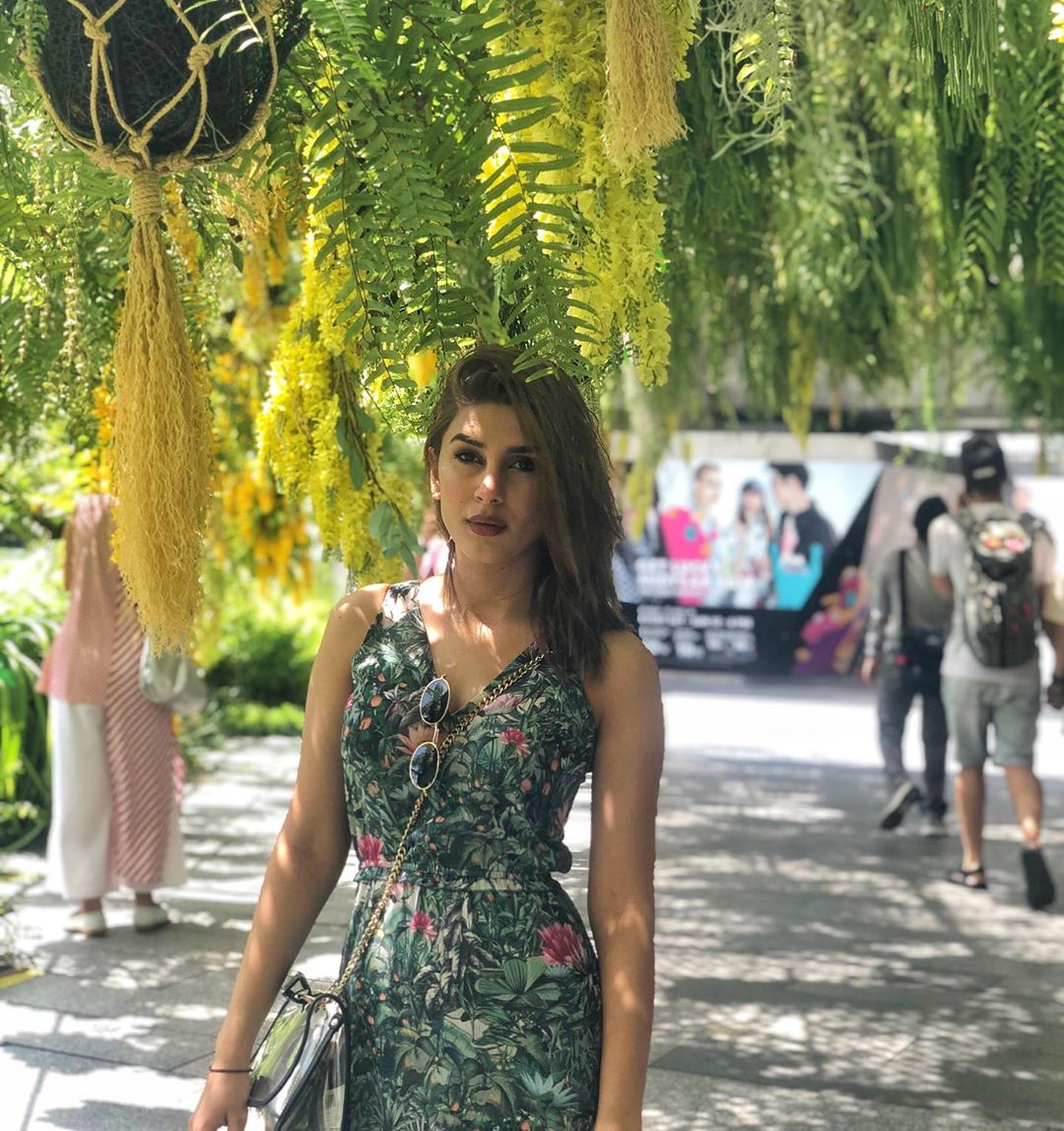 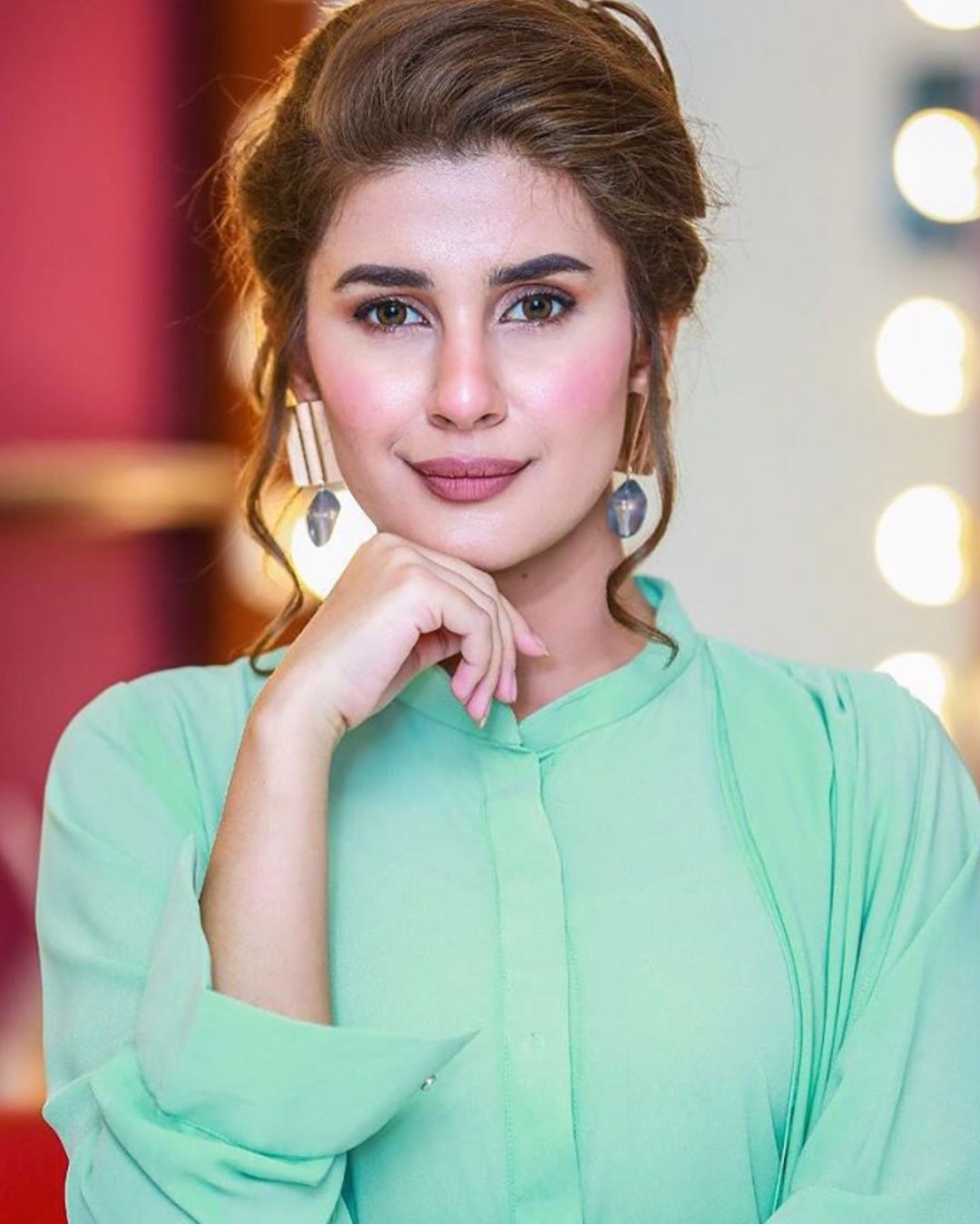 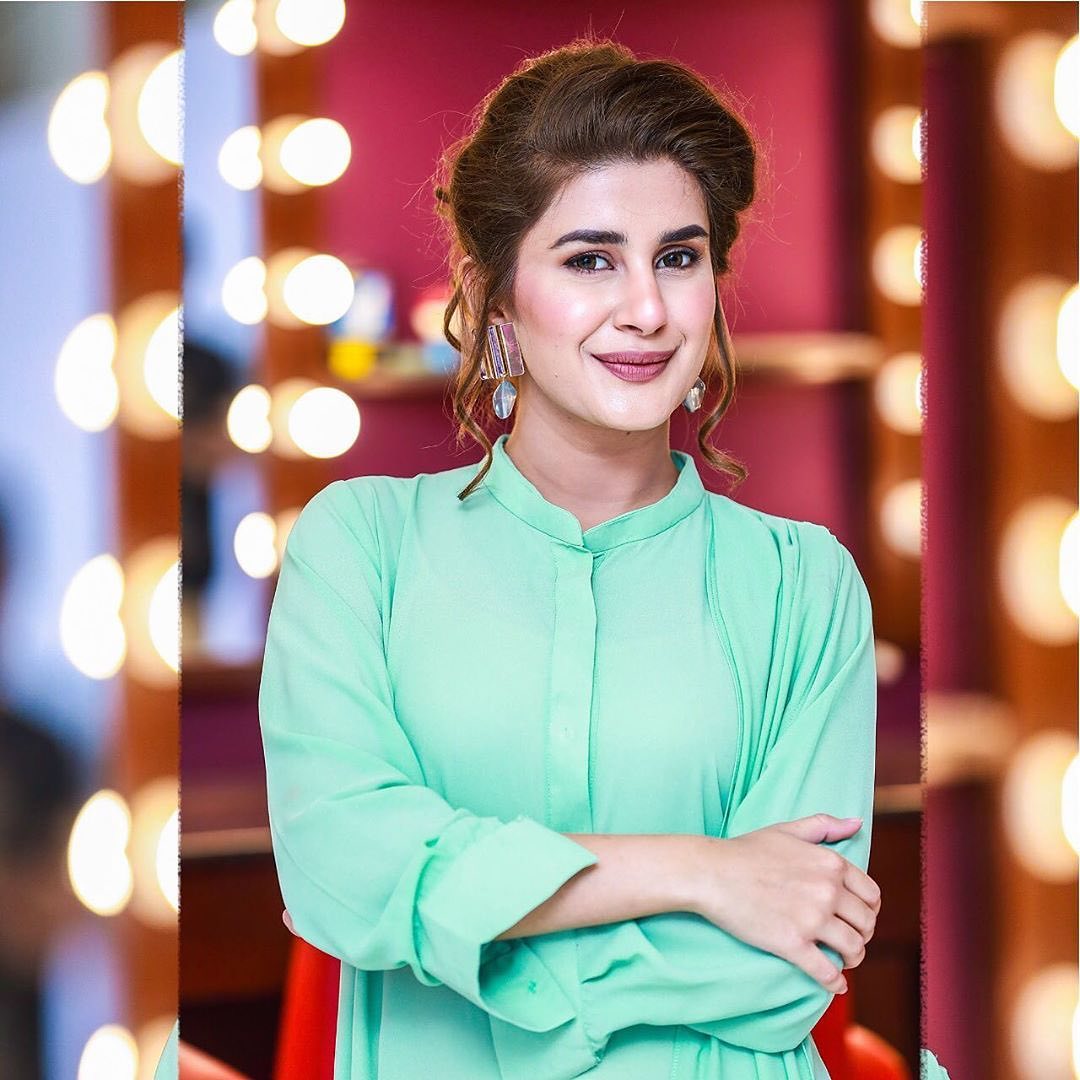 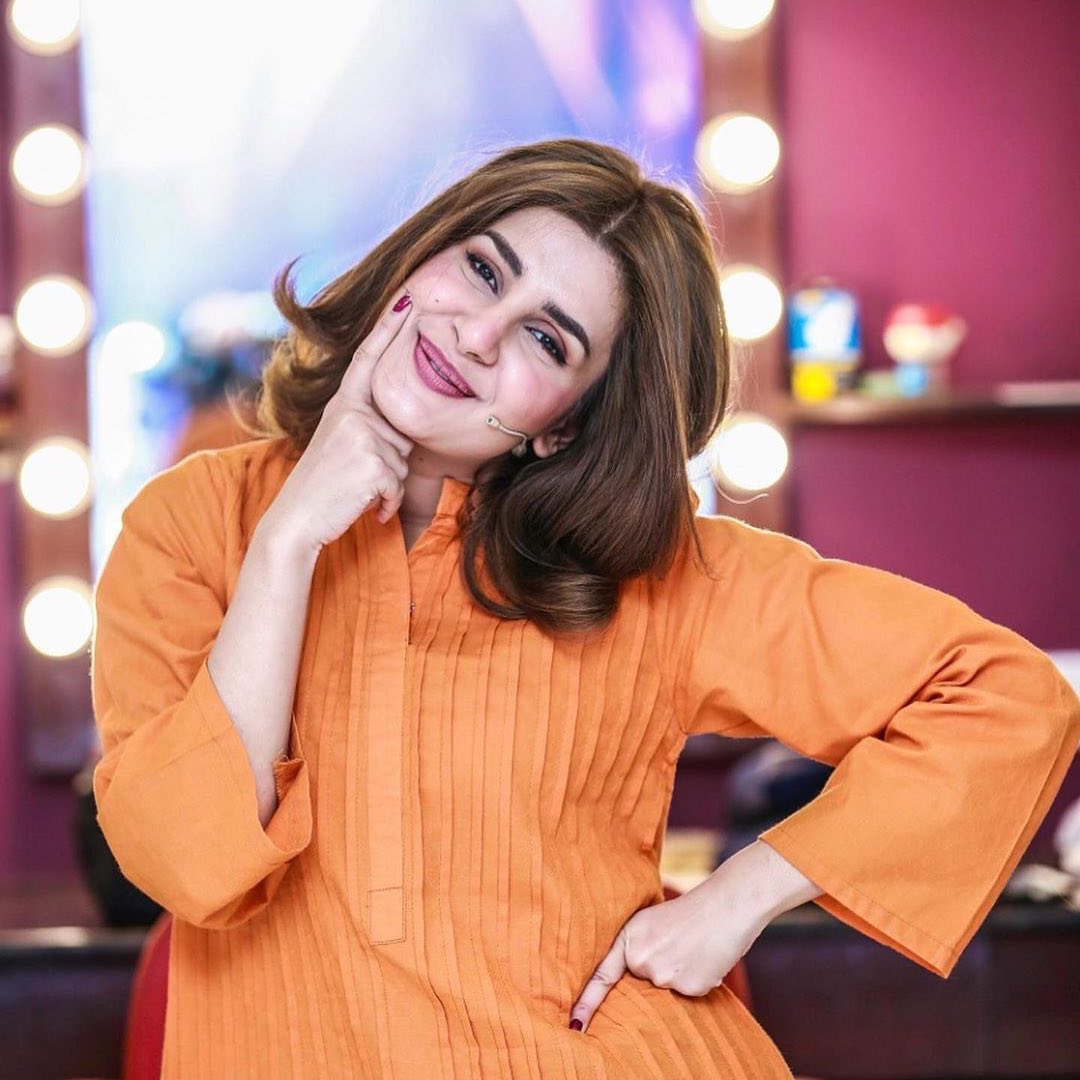 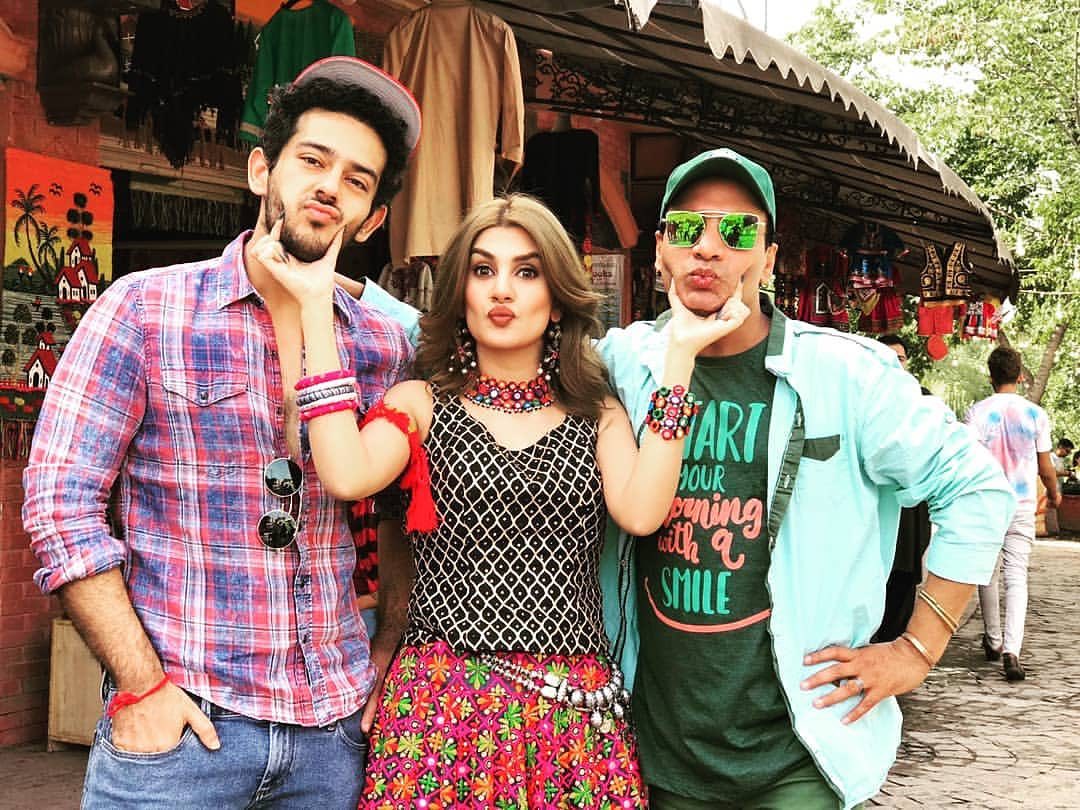 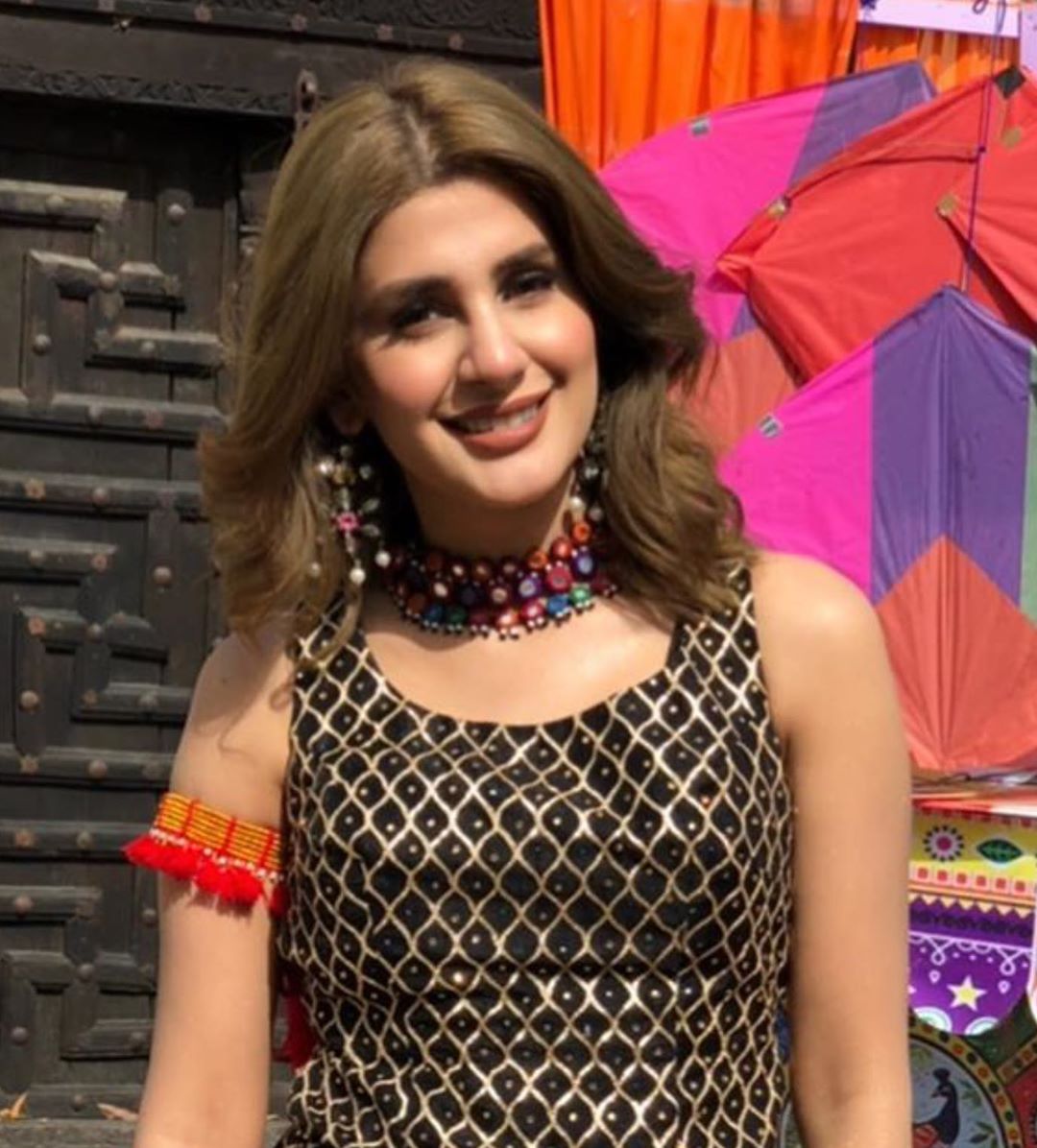 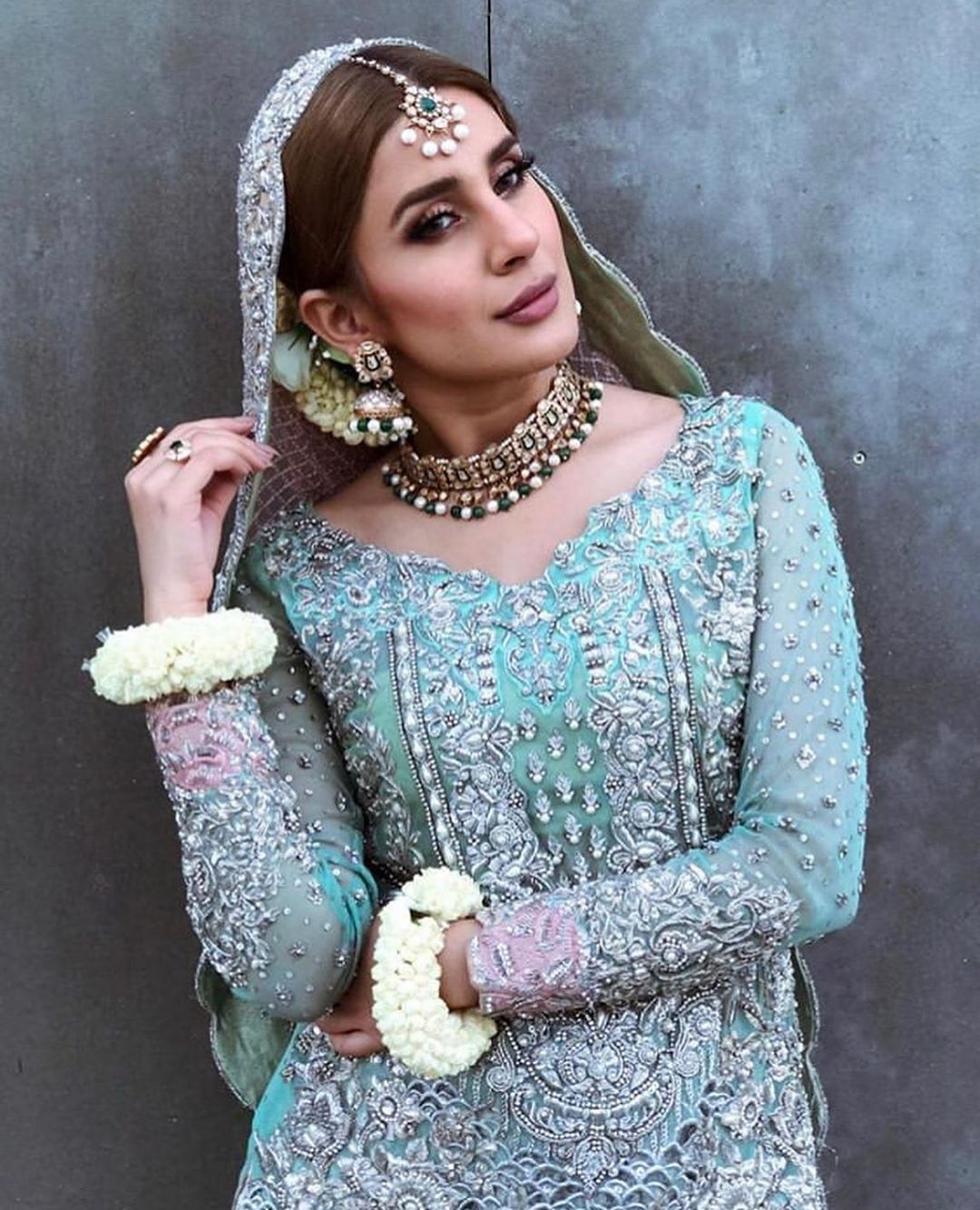 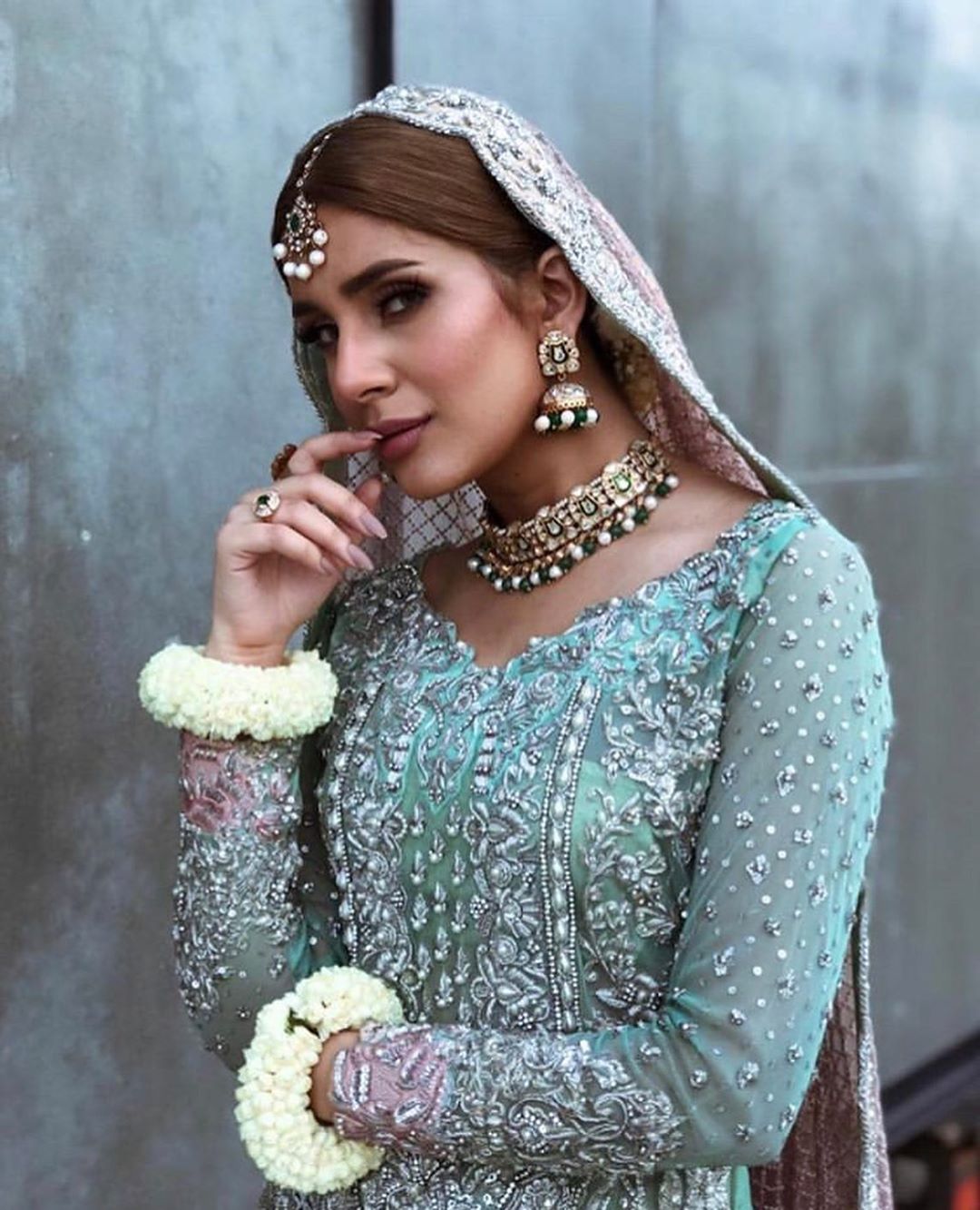 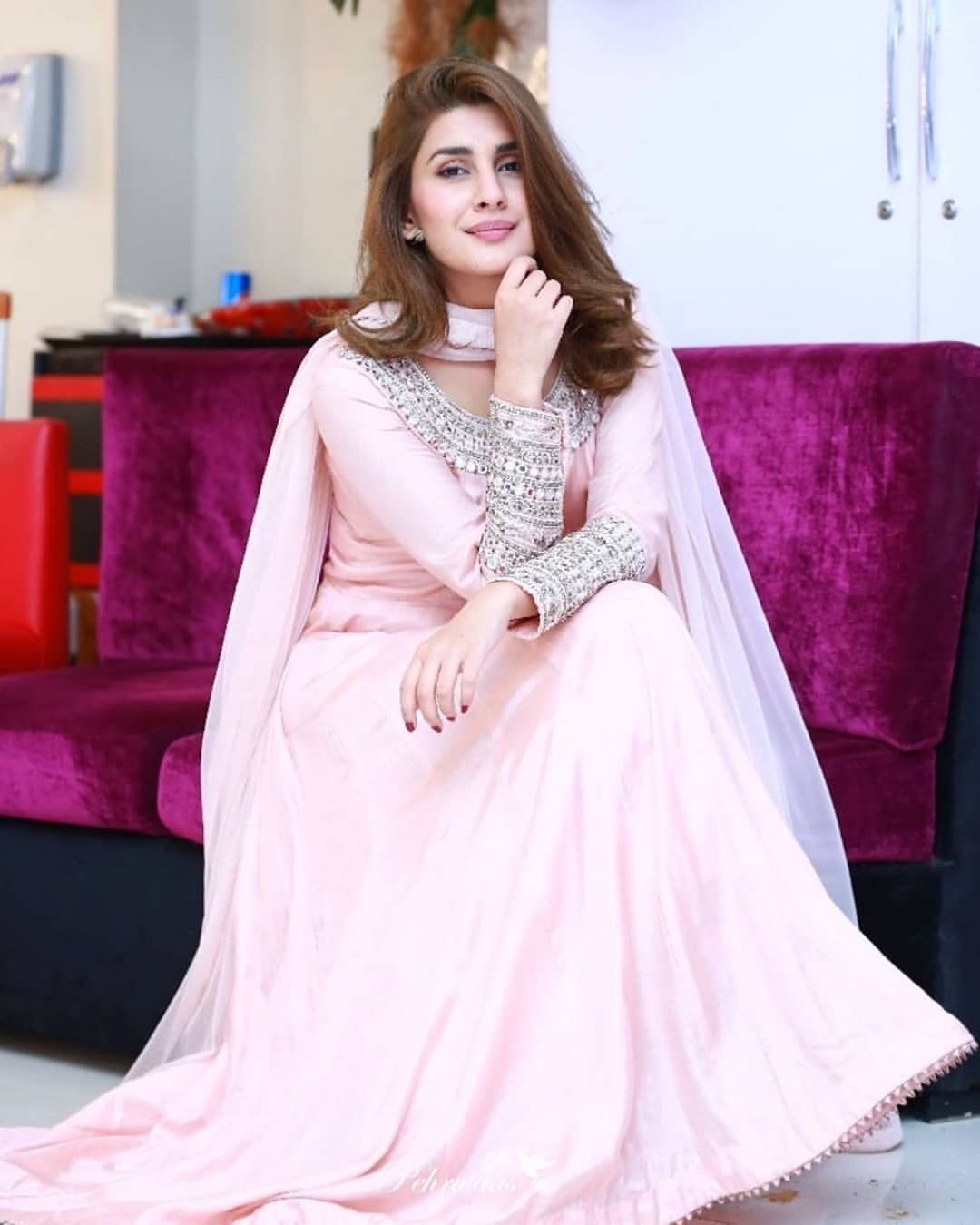