Pakistani television is undoubtedly undergoing another transition and we are witnessing an influx of reality shows now. Big Boss hosted by Salman Khan has been going on for about 16 years now ad people love to watch it. The show has a great audience in Pakistan as well and many people have become stars after coming out of that show. Pakistan has also entered the race now with our own version of the show, named Tamasha hosted by Adnan Siddiqui. Tamasha got good ratings and a huge fan following. Even people from the industry were following it and we also got introduced to some unseen faces. Finalist of the show Mareeha Safdar is also a good addition to the industry. 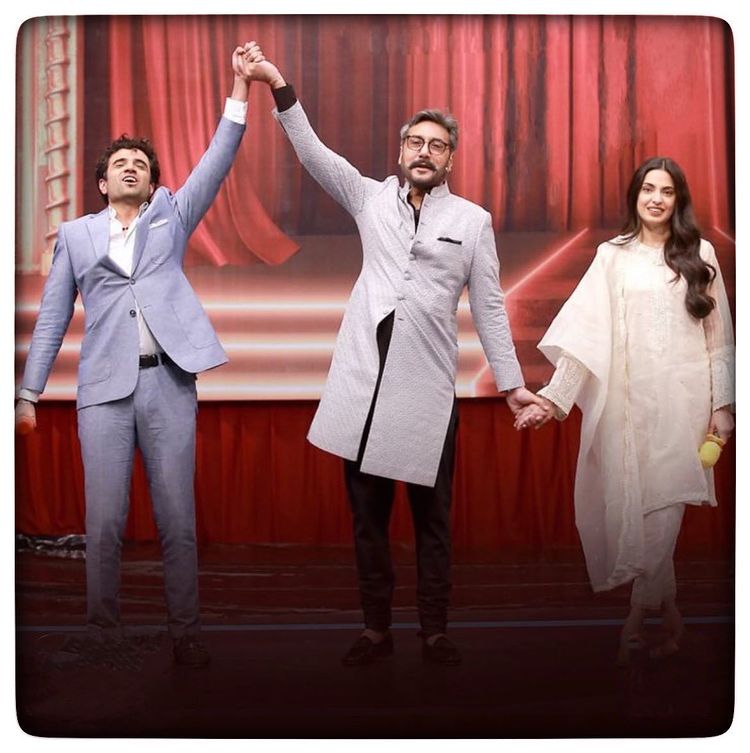 Mareeha was the runner up of Tamasha while Umer Alam ended up winning the show. Mareeha is married to a Turkish man and she is an actress and model. Post marriage her name is Mareeha Gokcek. She was very impressive in the show with performing great in all tasks and impressing everyone throughout. Mareeha surely has developed a great fan following as she was being herself throughout the show. Here are some beautiful clicks of the Tamasha finalist. Check out below: 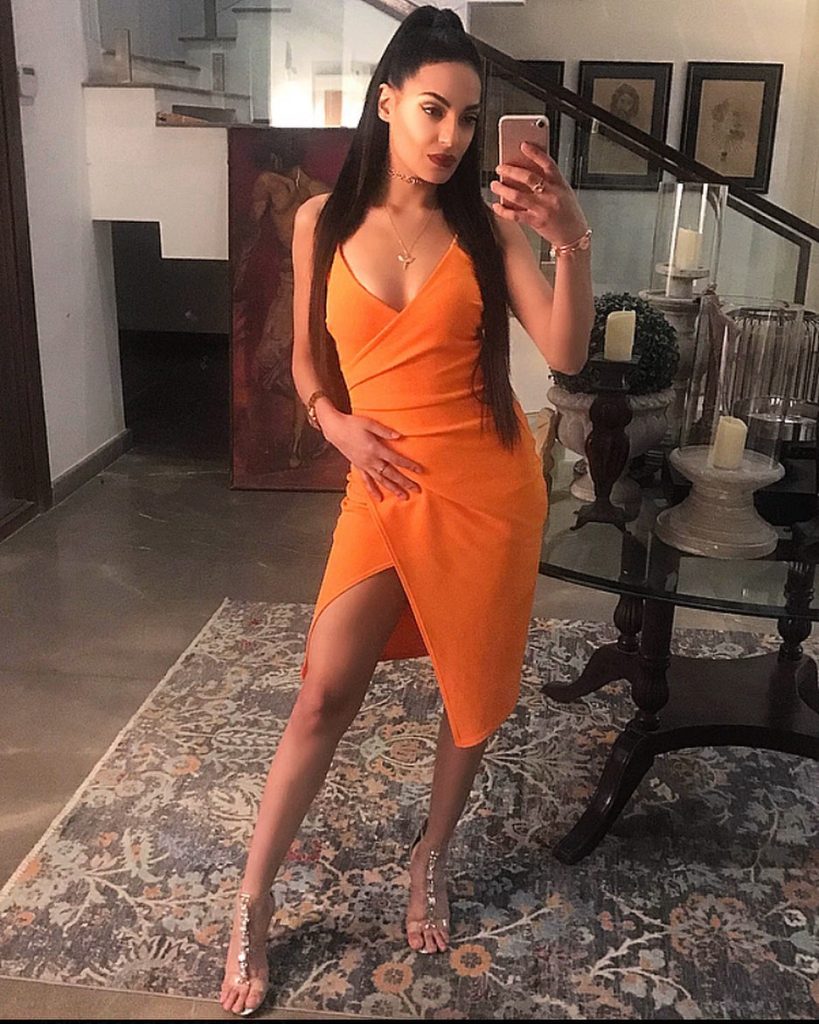 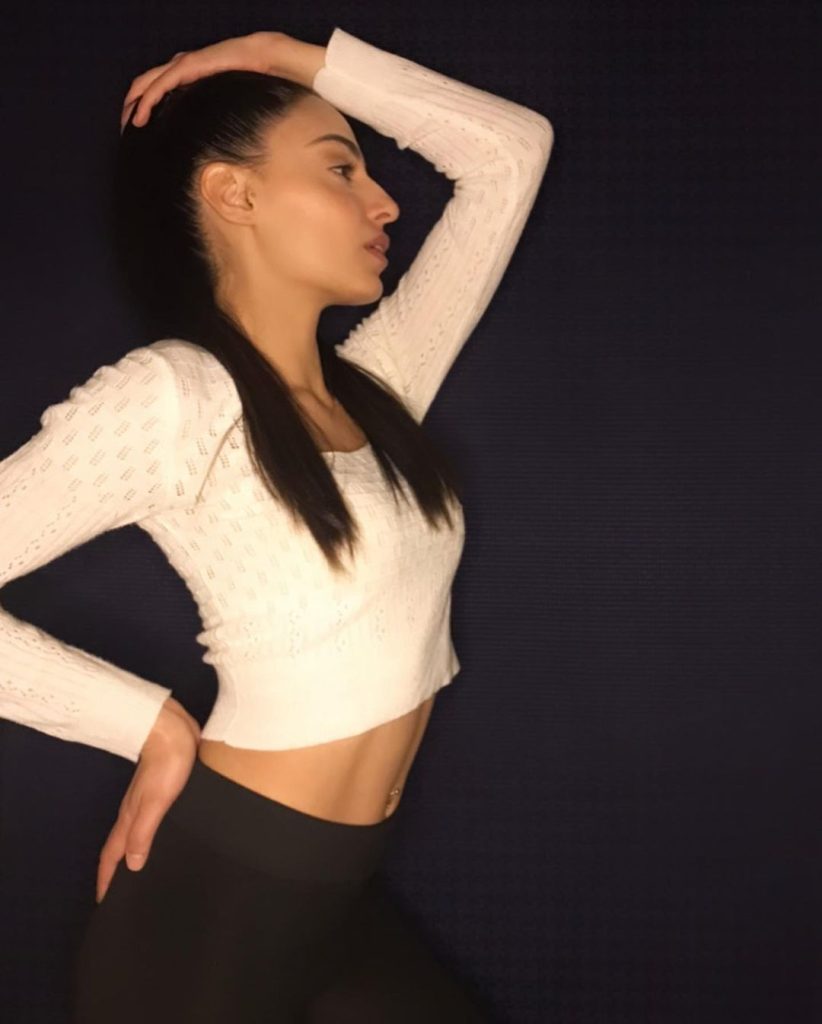 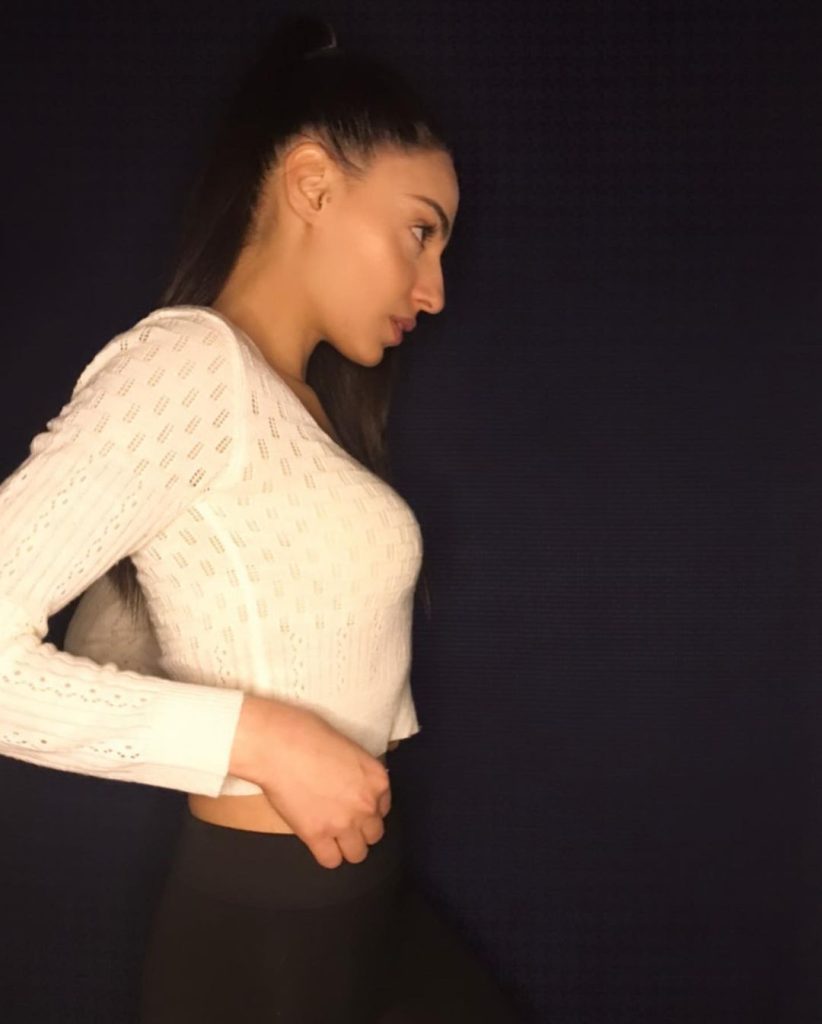 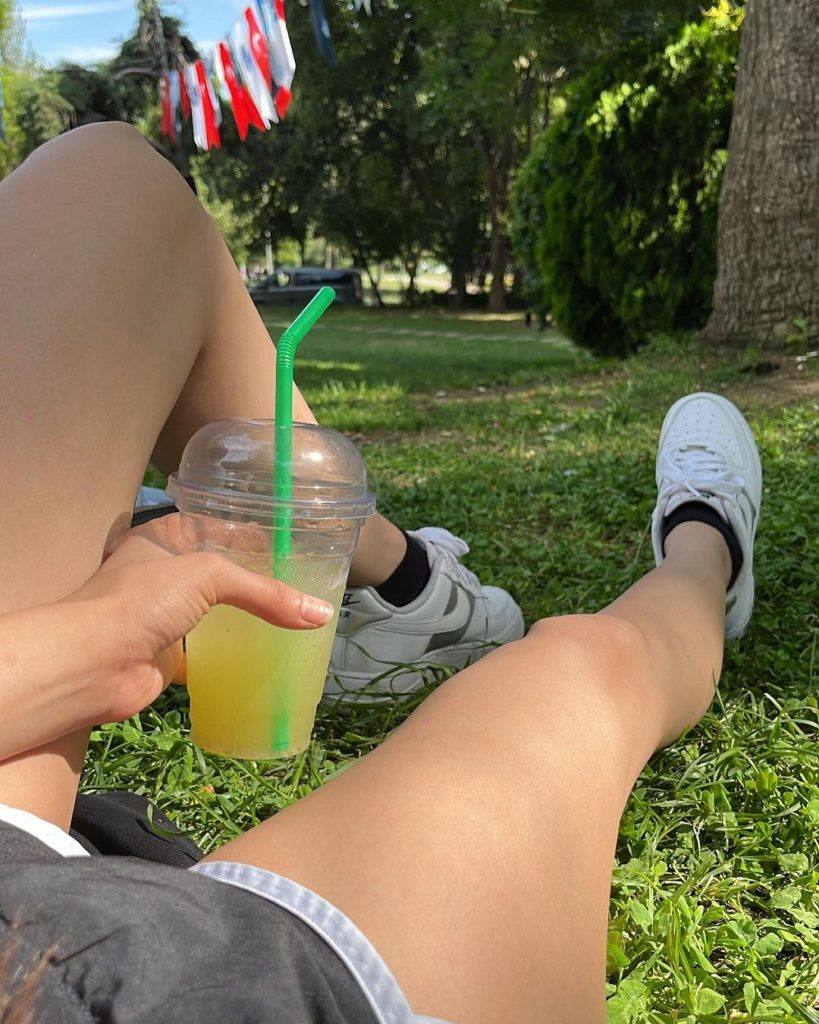 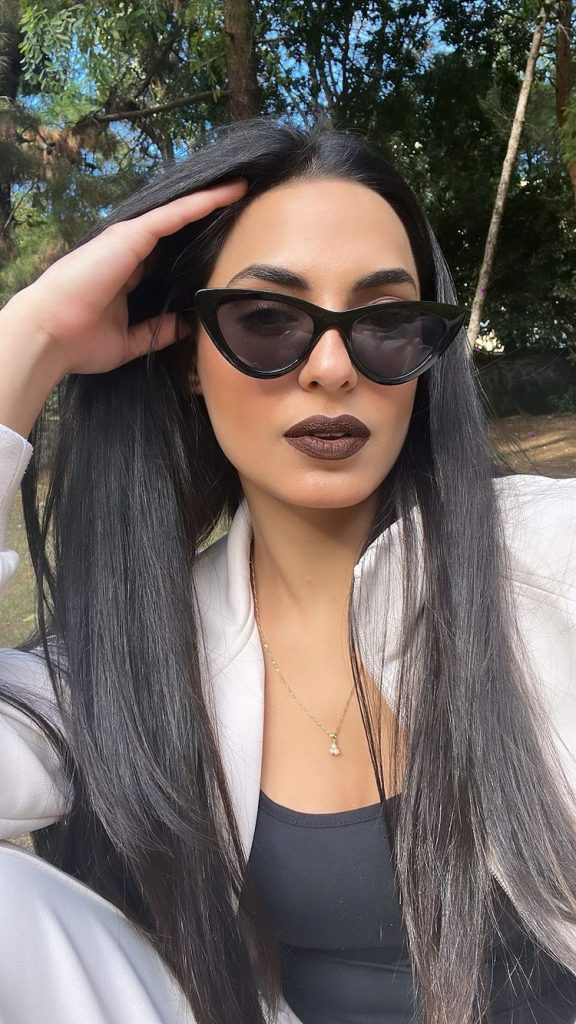 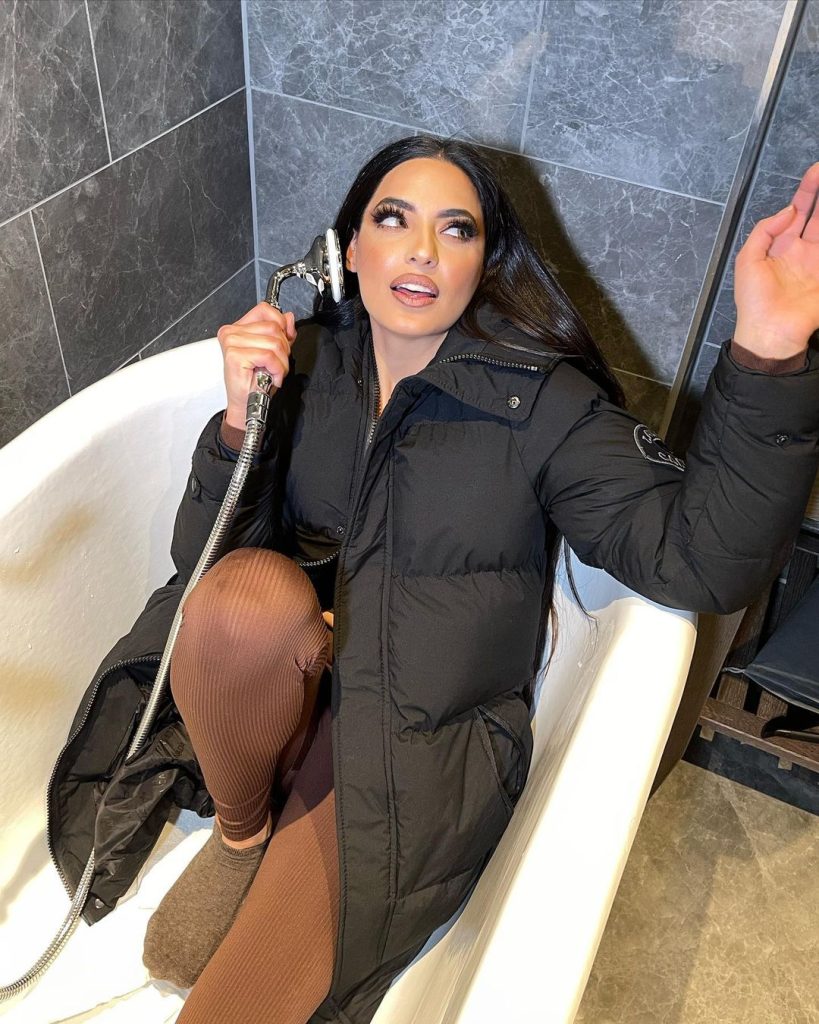 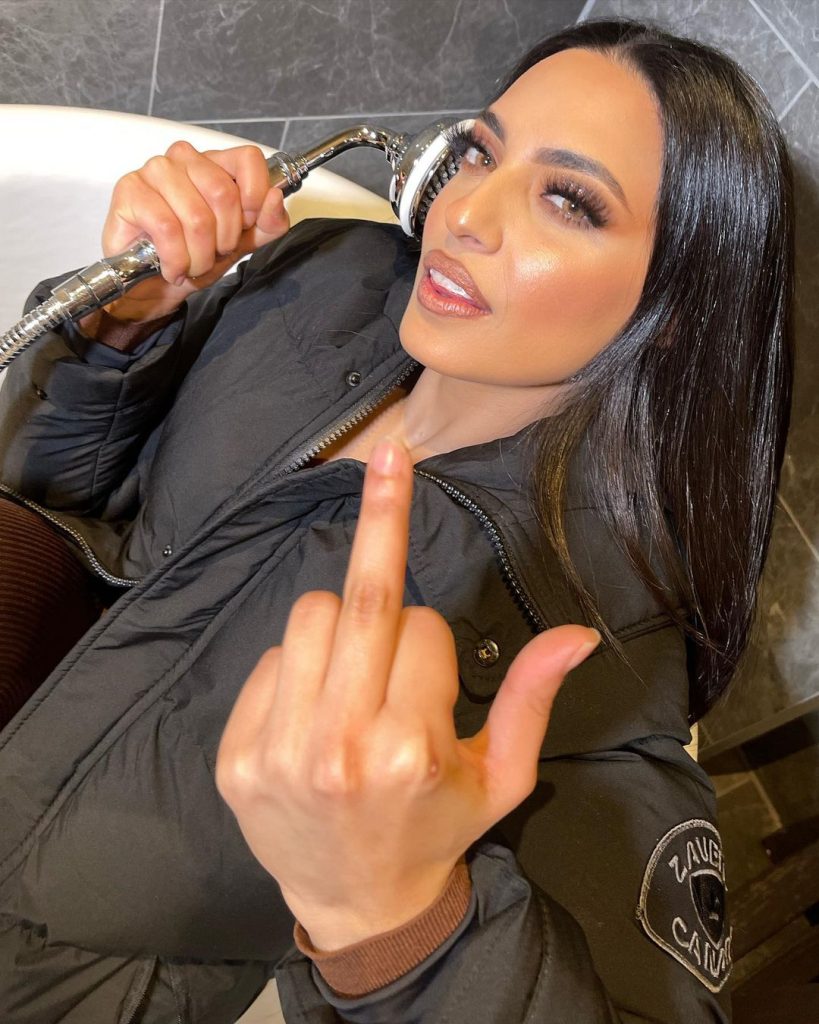 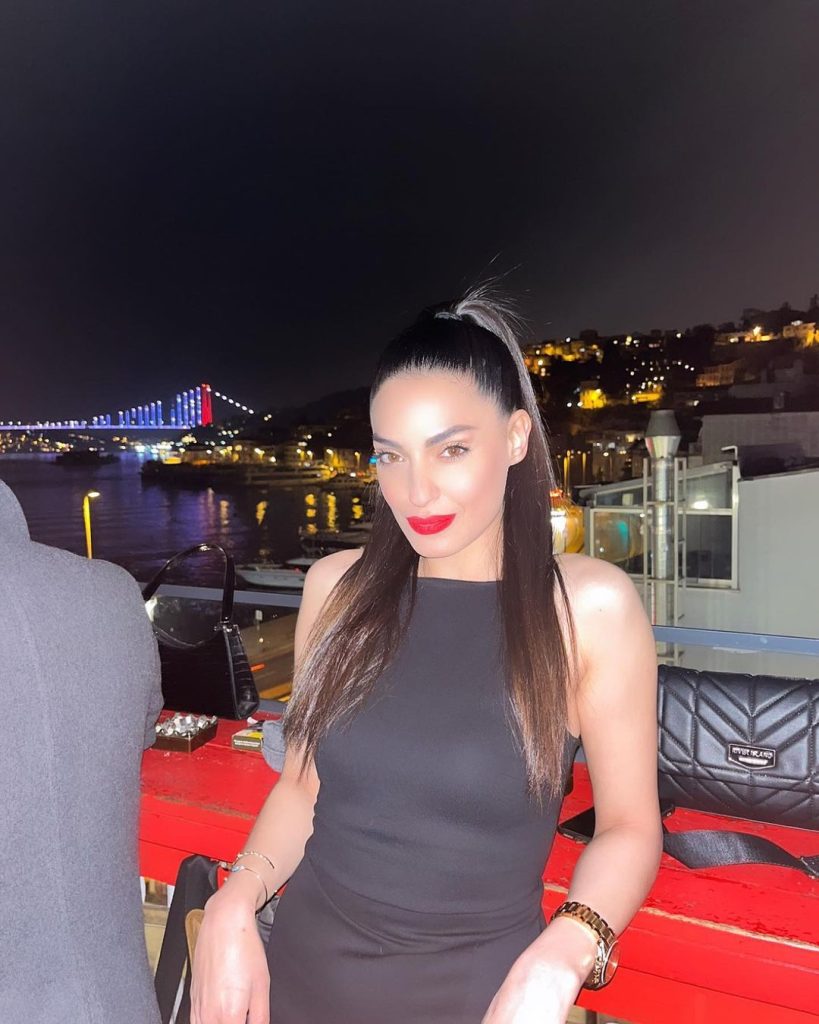 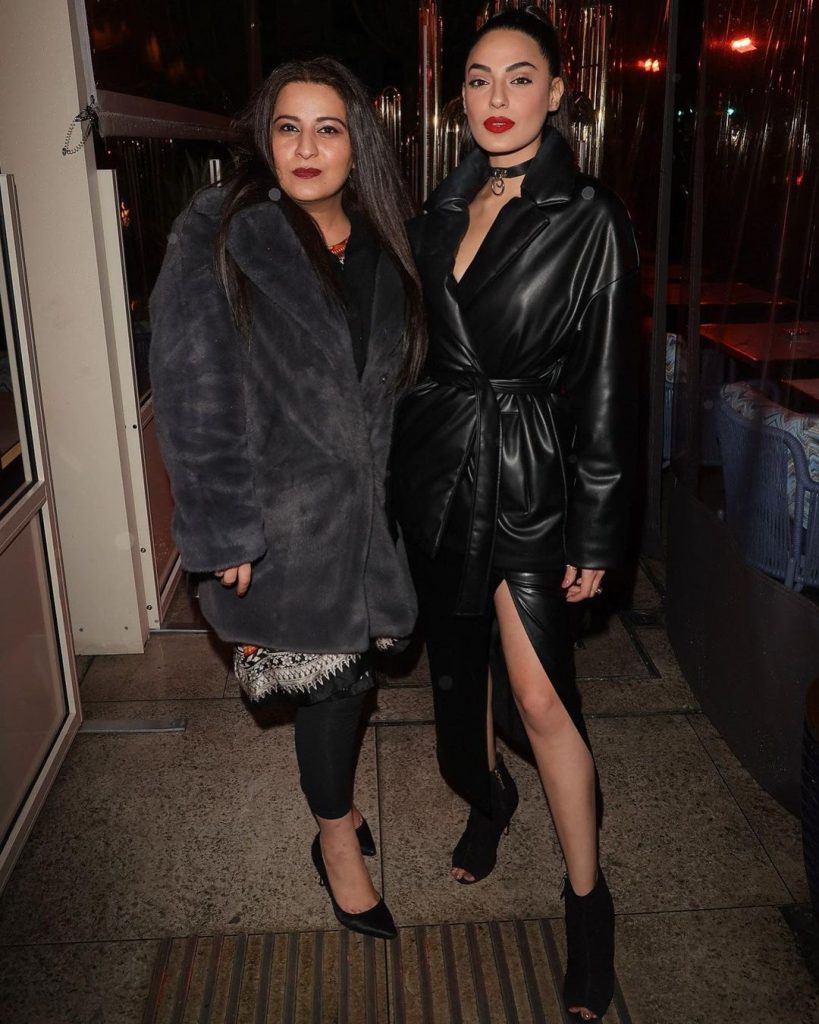 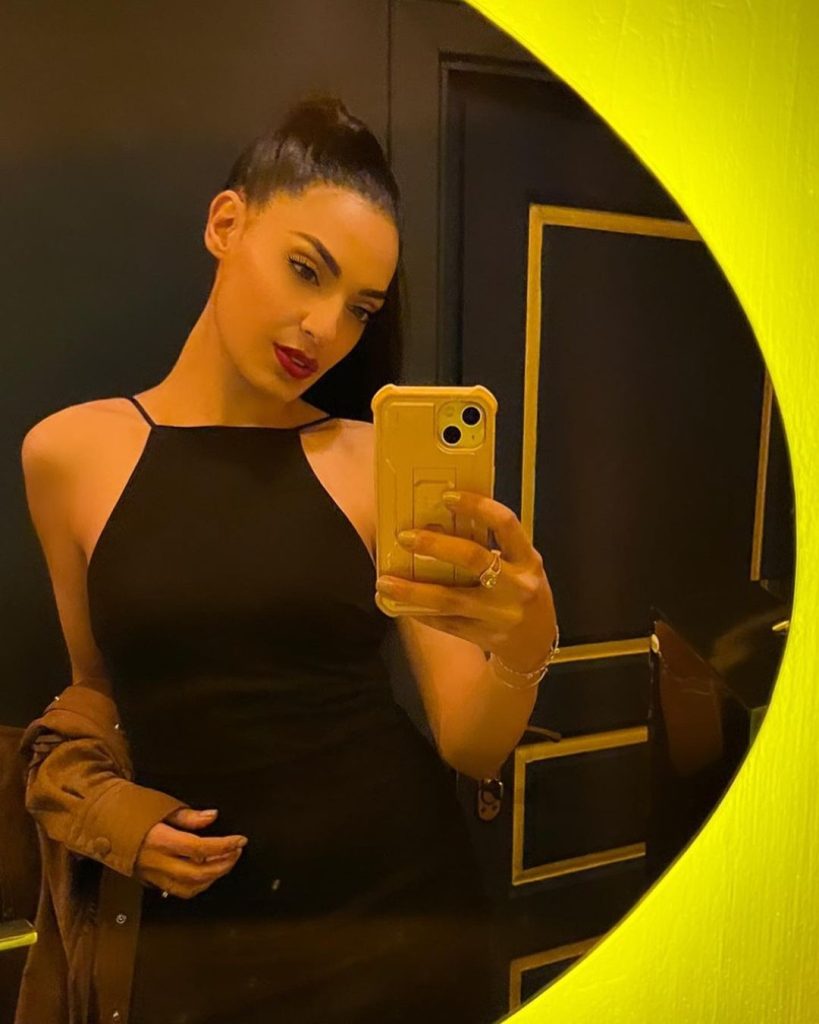 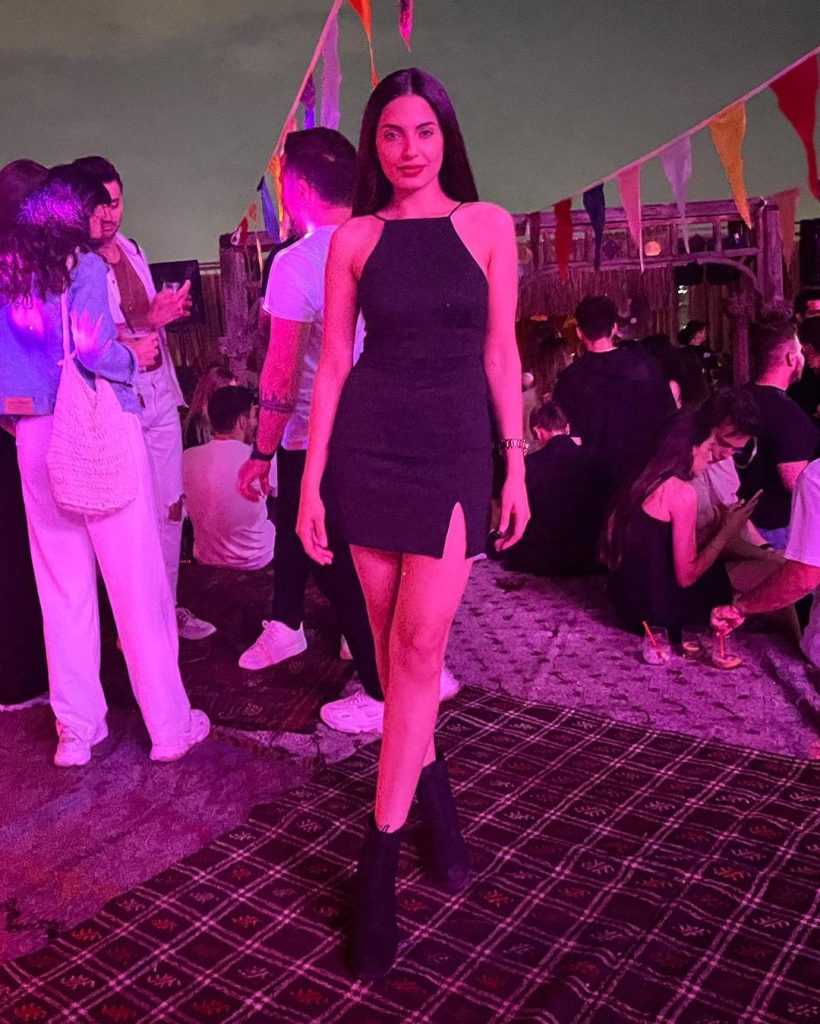 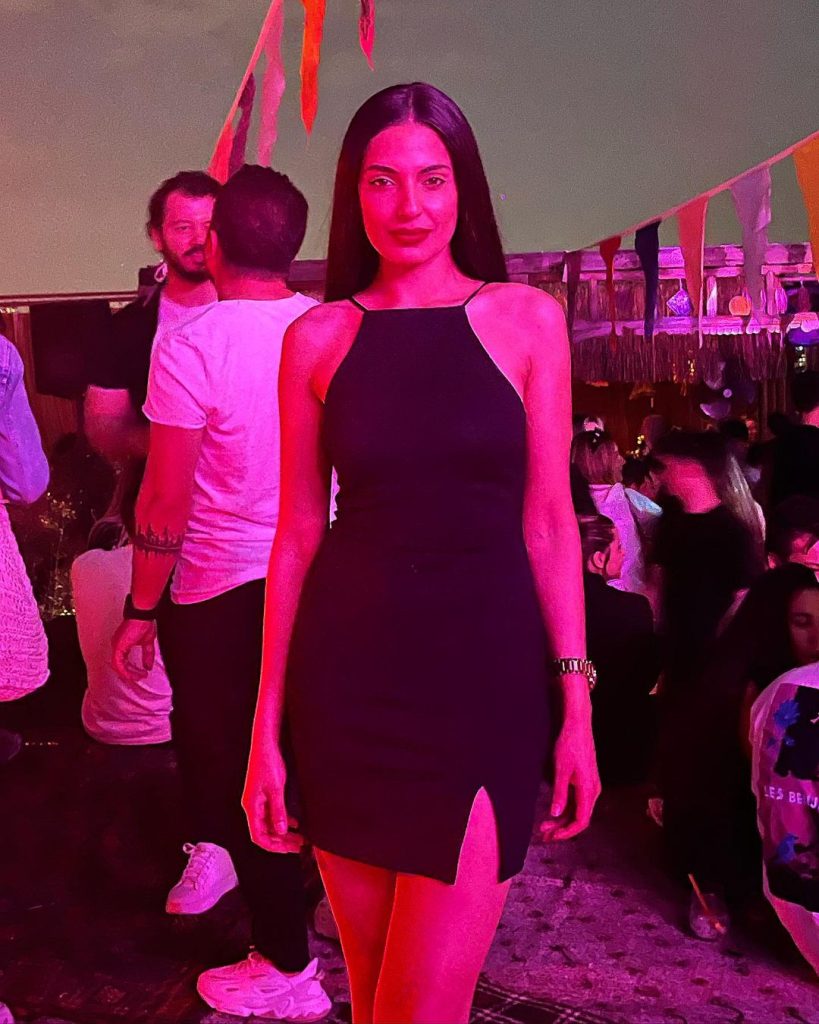 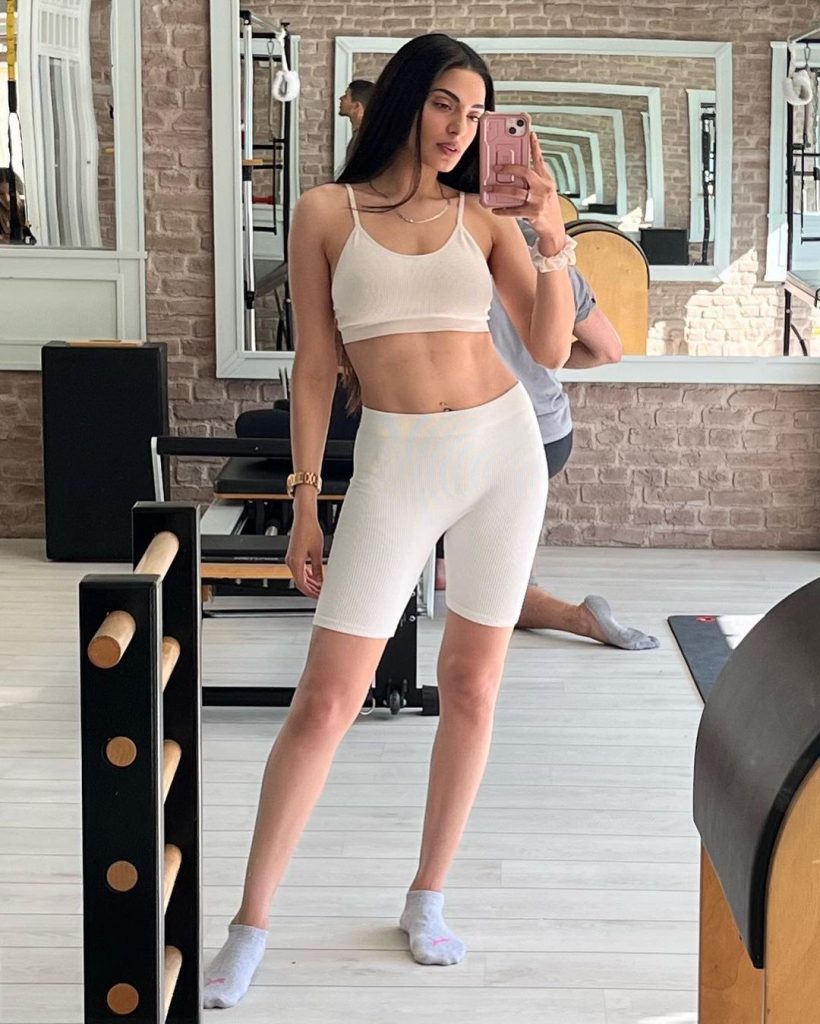 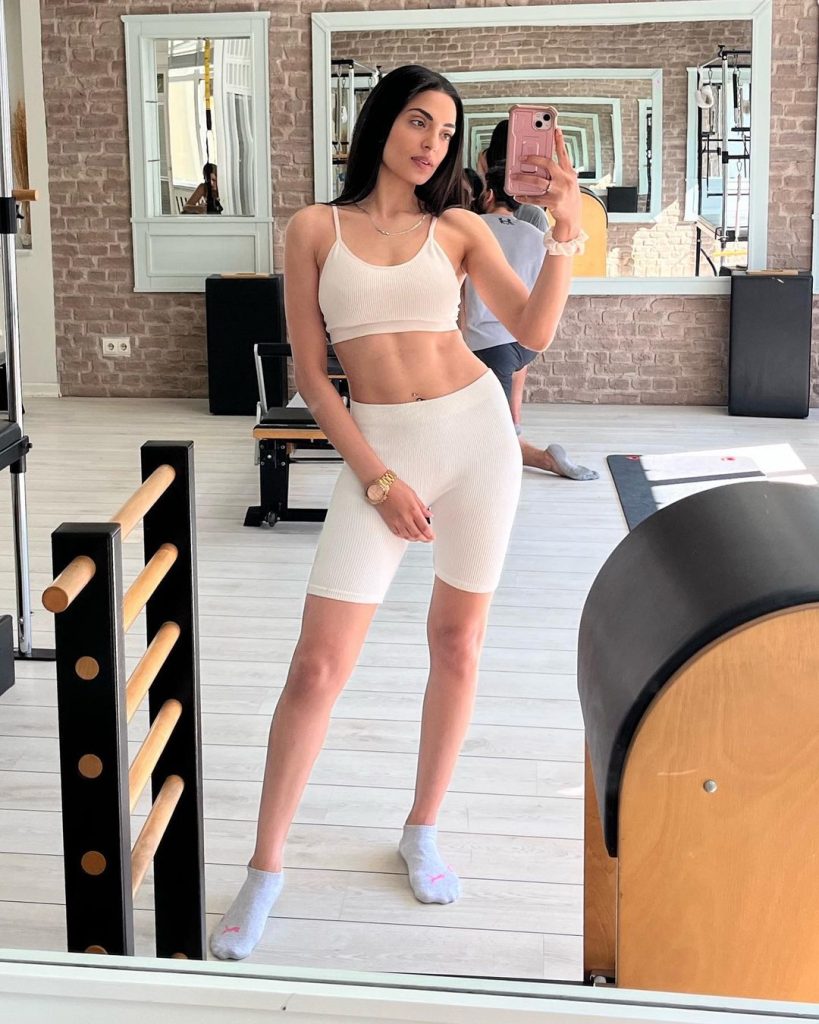 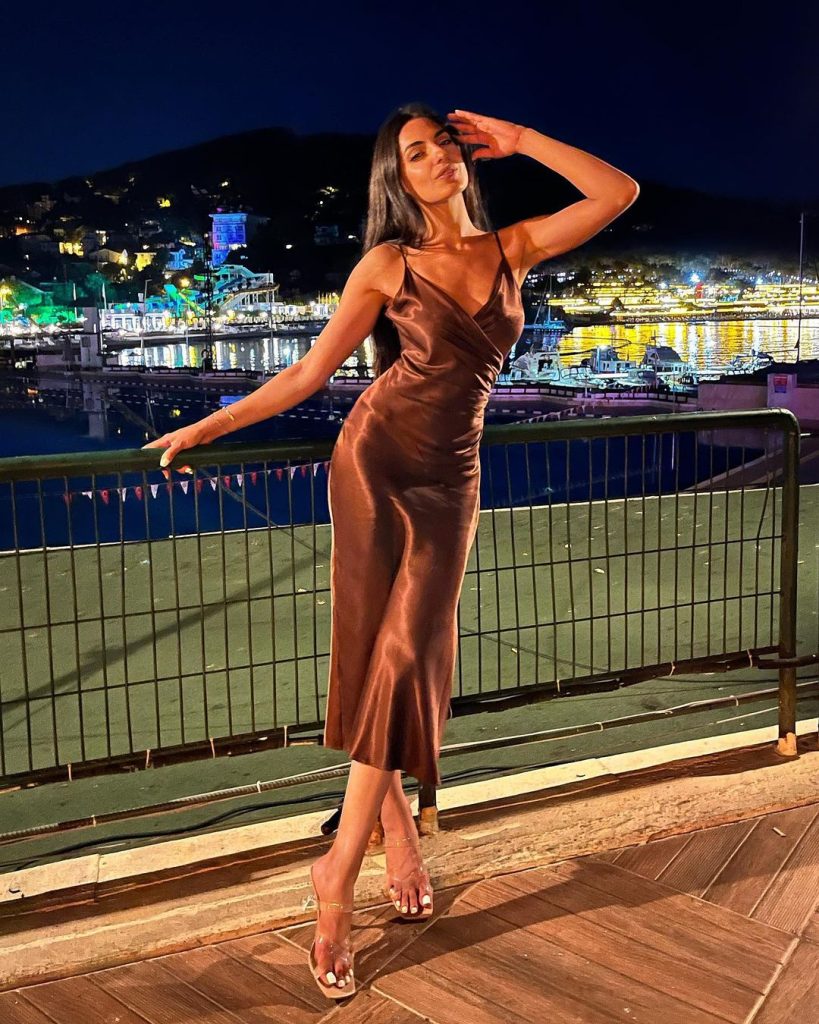 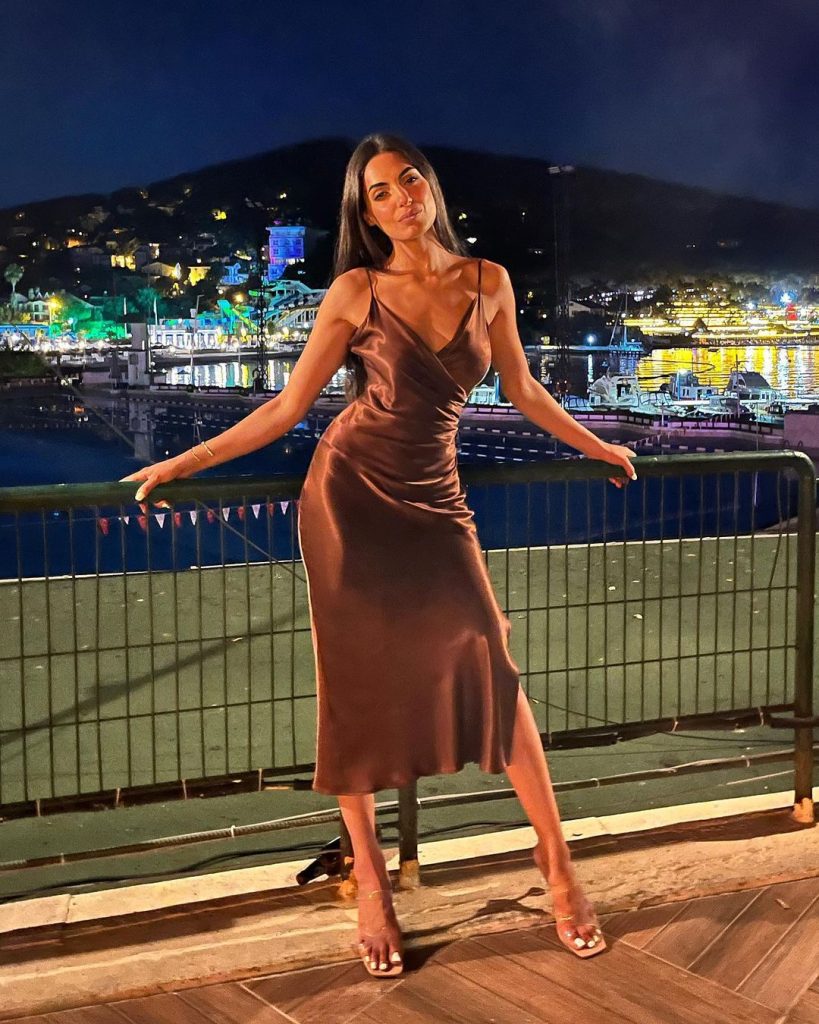 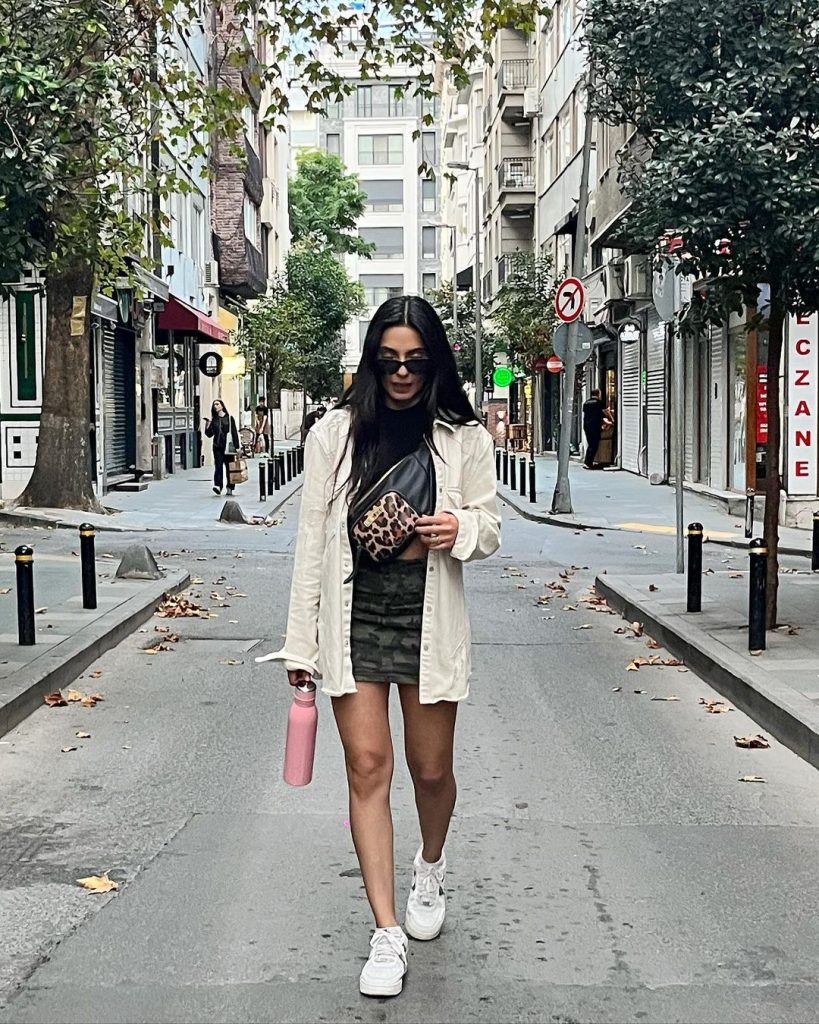 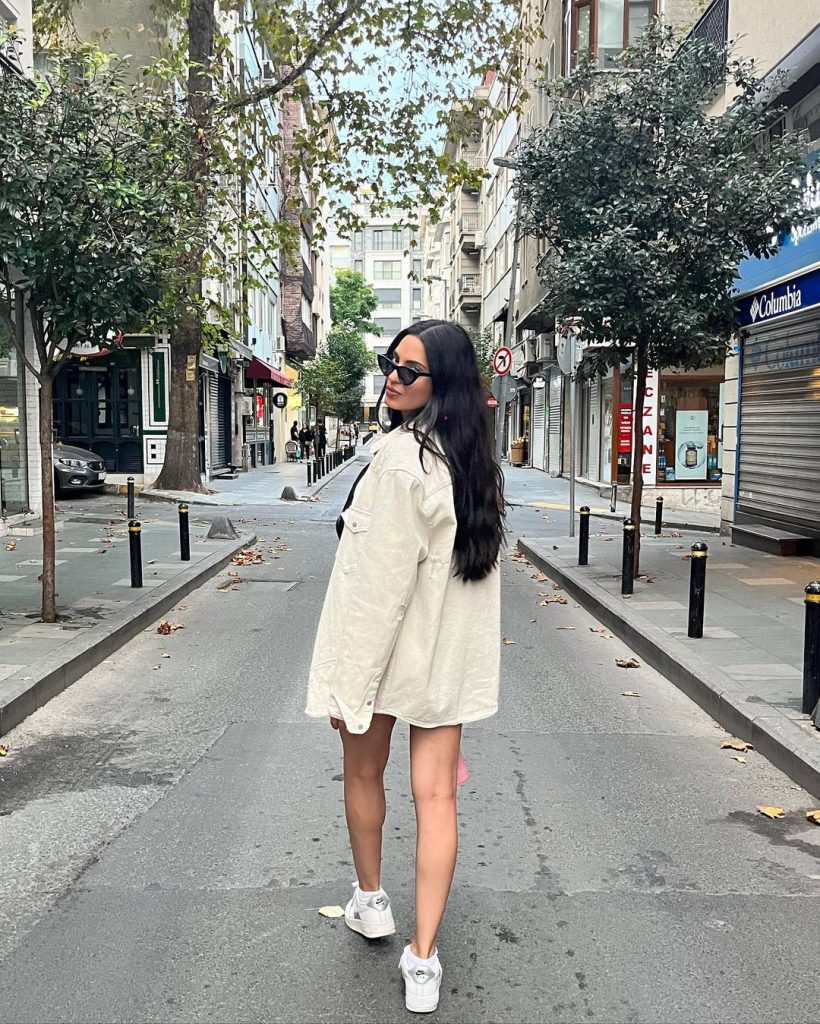 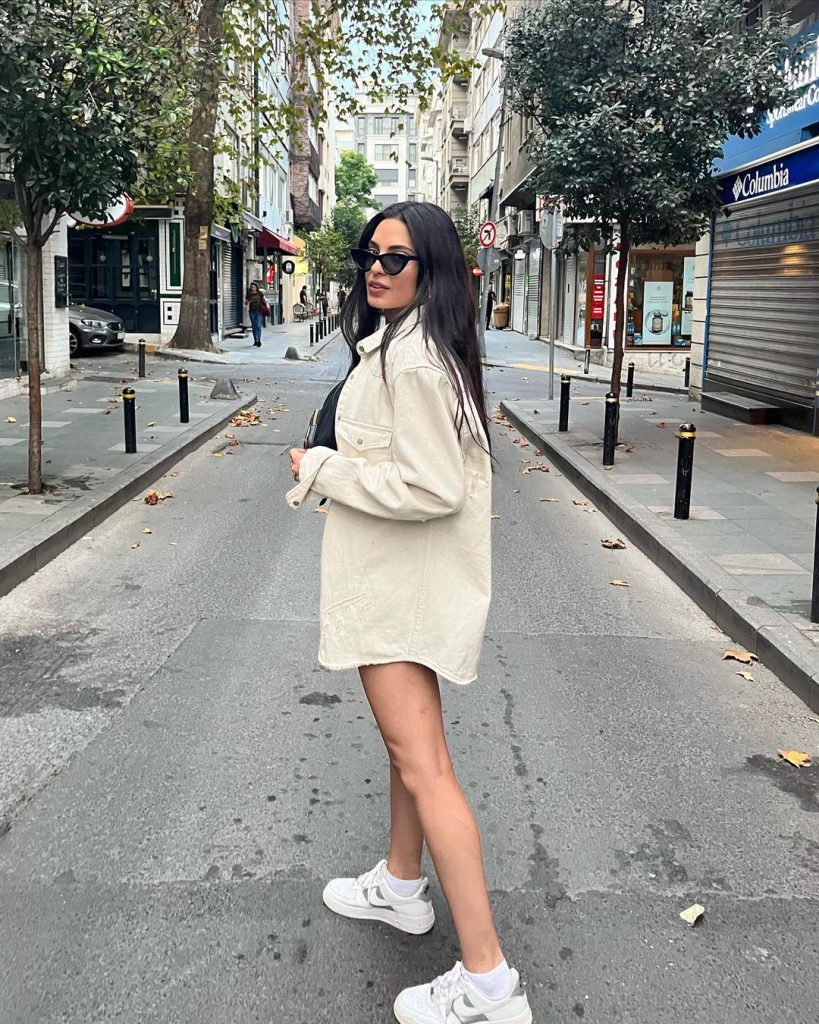