Suzain Fatima is a Pakistani actress and model. She is known for her amazing acting on the television screen. She has been a part of several hit Urdu dramas and gained a lot of love and appreciation from the audience for the characters she has done.

Suzain is a beautiful model. From casual to bridal photoshoots, Suzain has worked with famous fashion designers. She has appeared in many brand commercials but is still waiting to make her debut on the ramp.

Suzain recently did a bridal photo shoot for the expression salon. It’s a women’s clothing brand and runs a make studio as well. Her makeover was done perfectly according to the dress. The dress looks perfect for the walima bride.

Here are some of the latest bridal pictures of Suzain Fatima. Have a look! 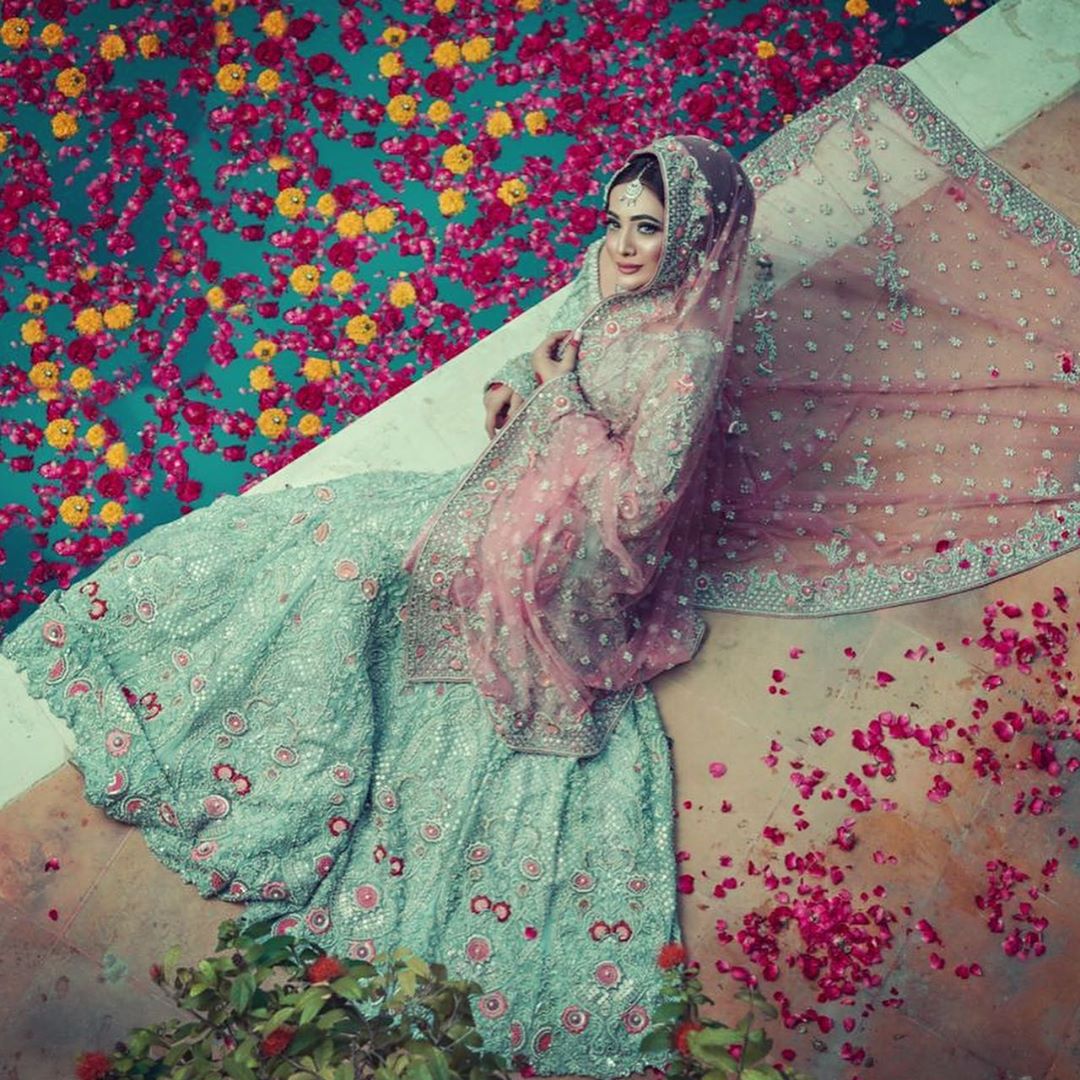 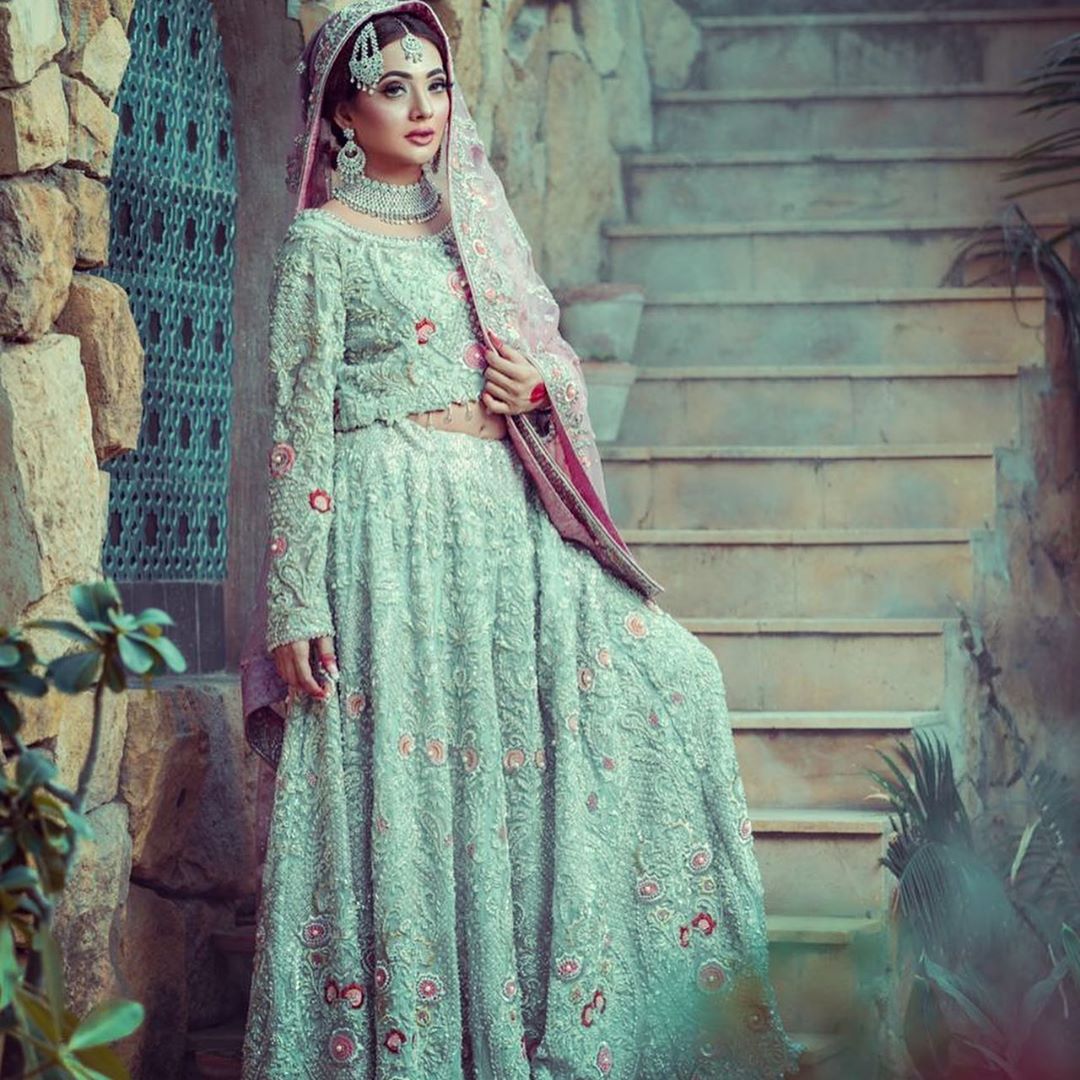 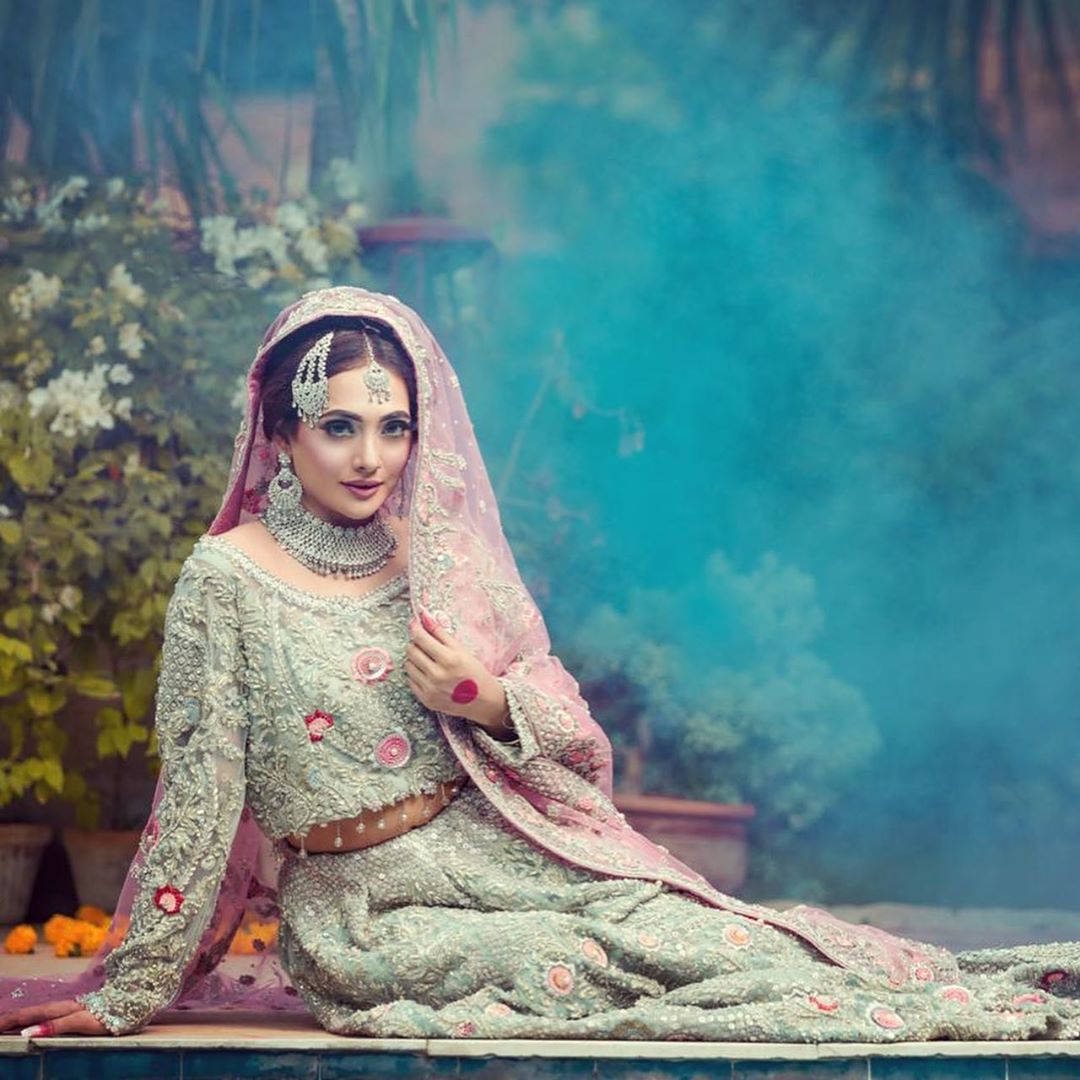 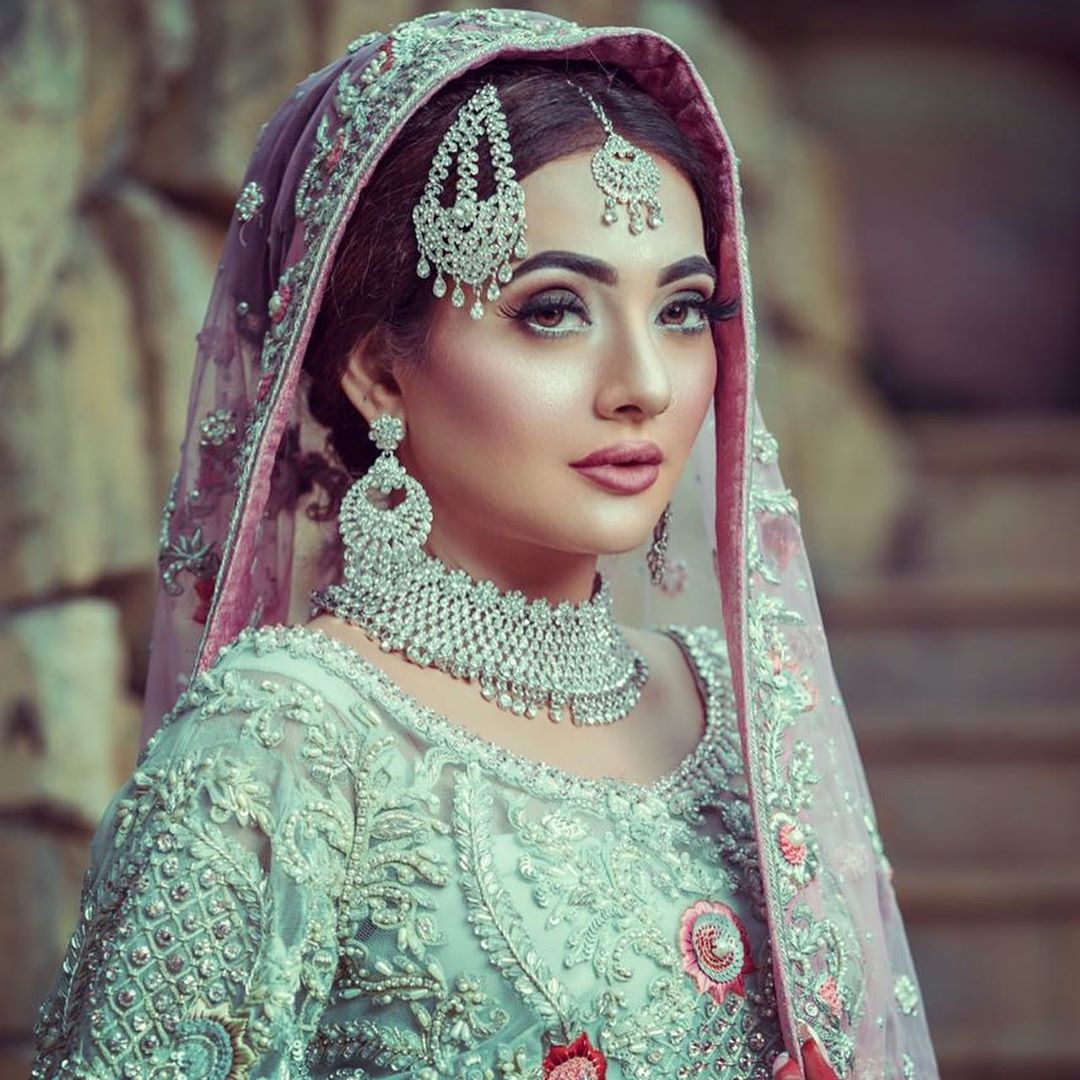 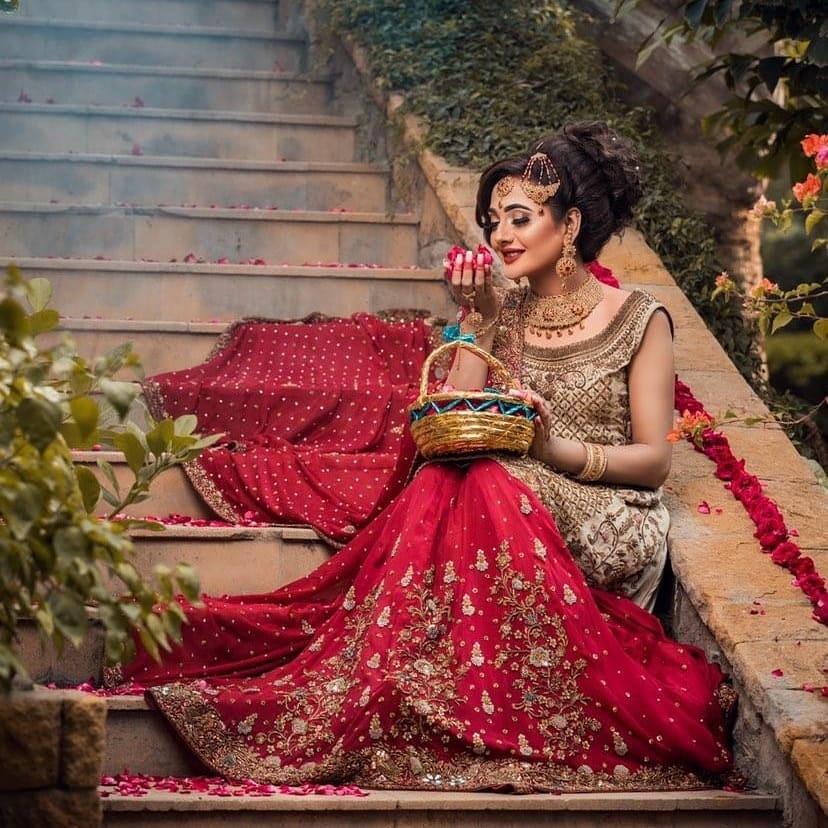 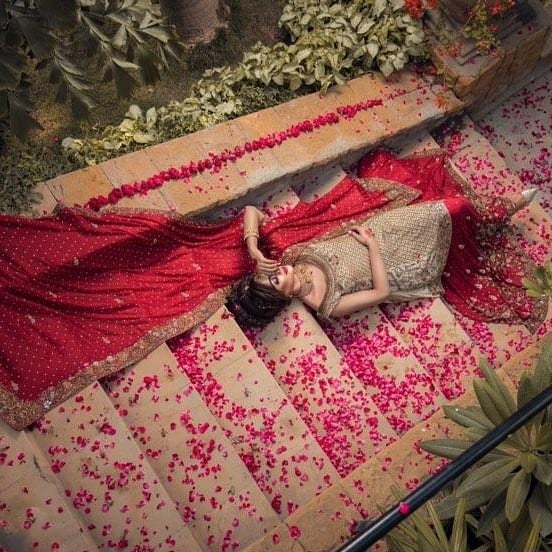 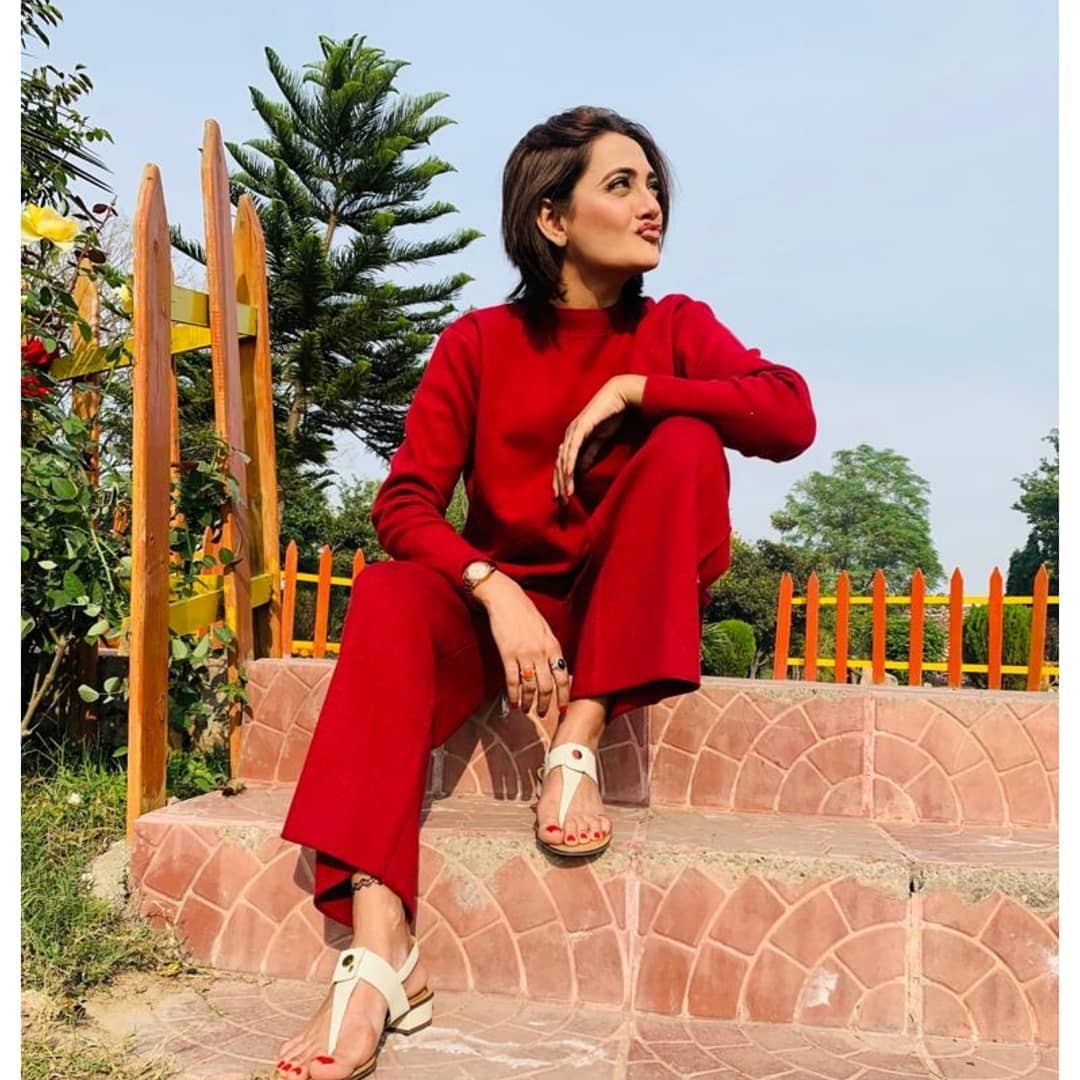 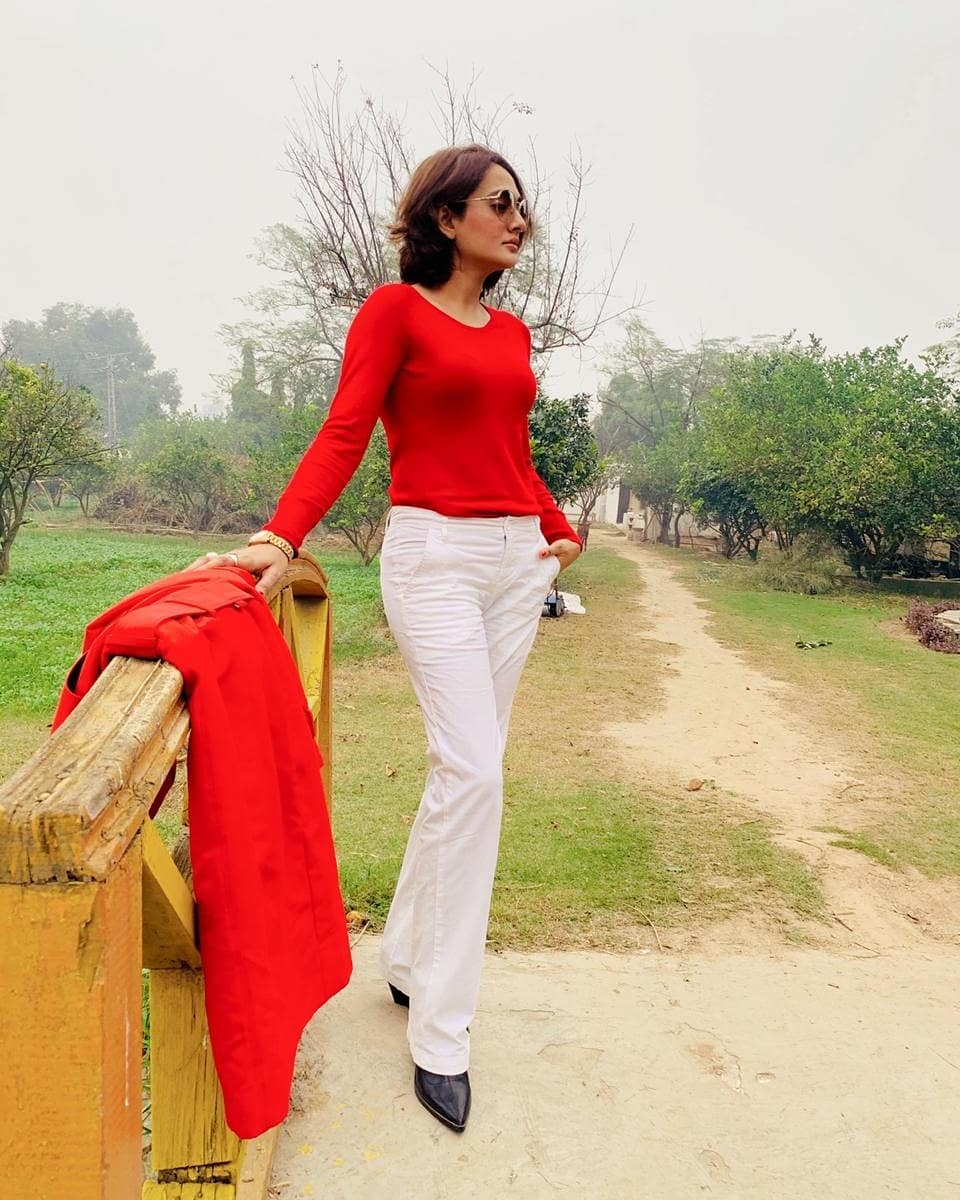 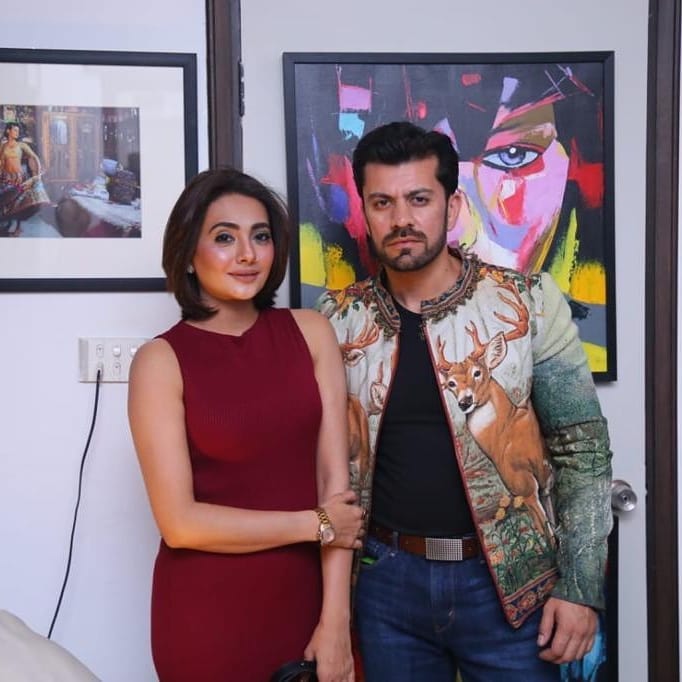 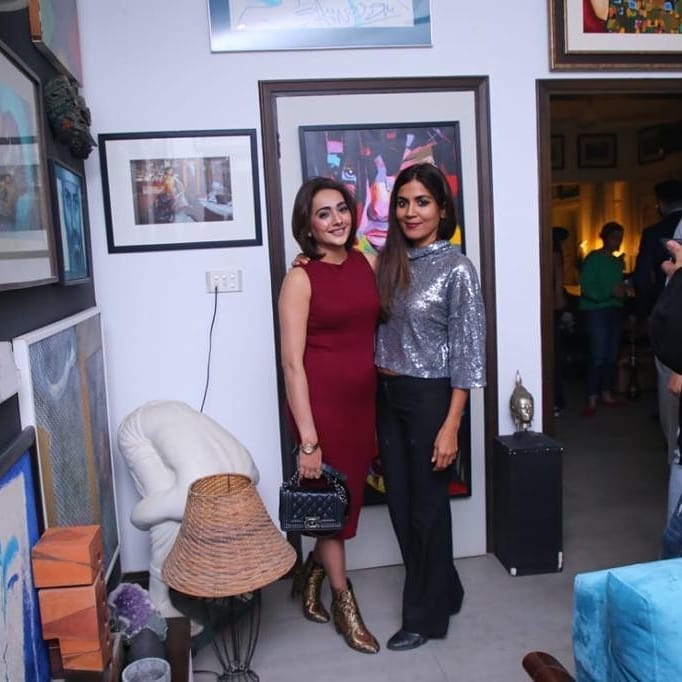 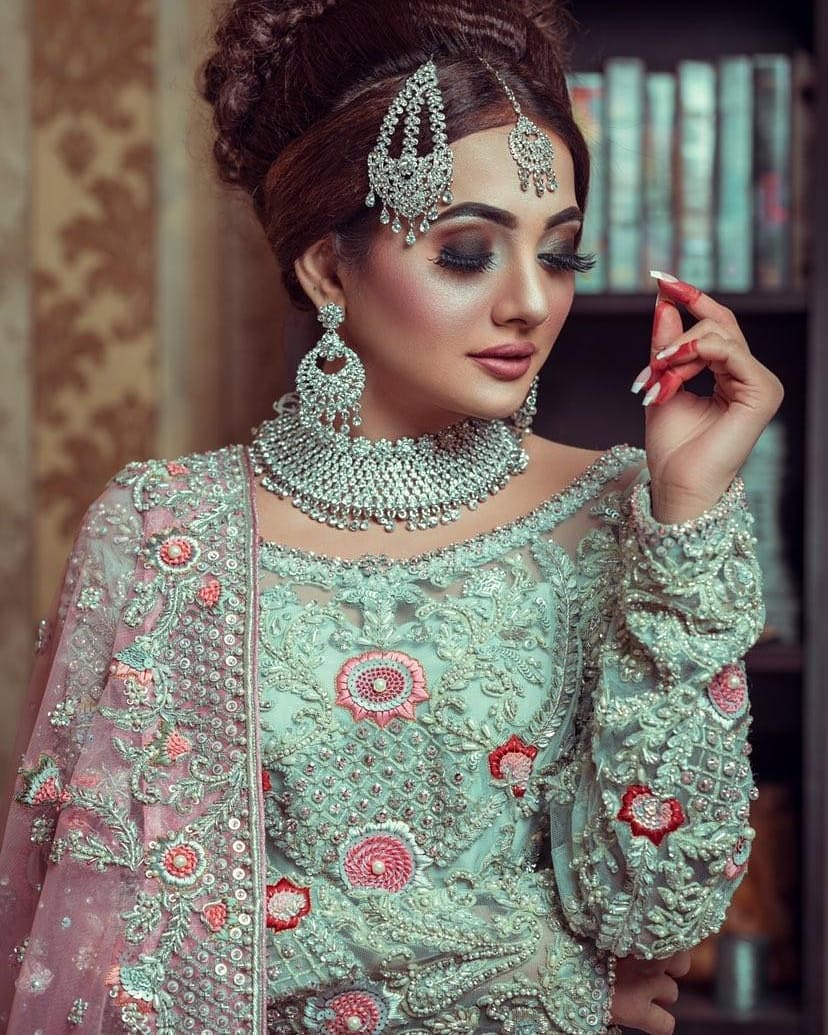 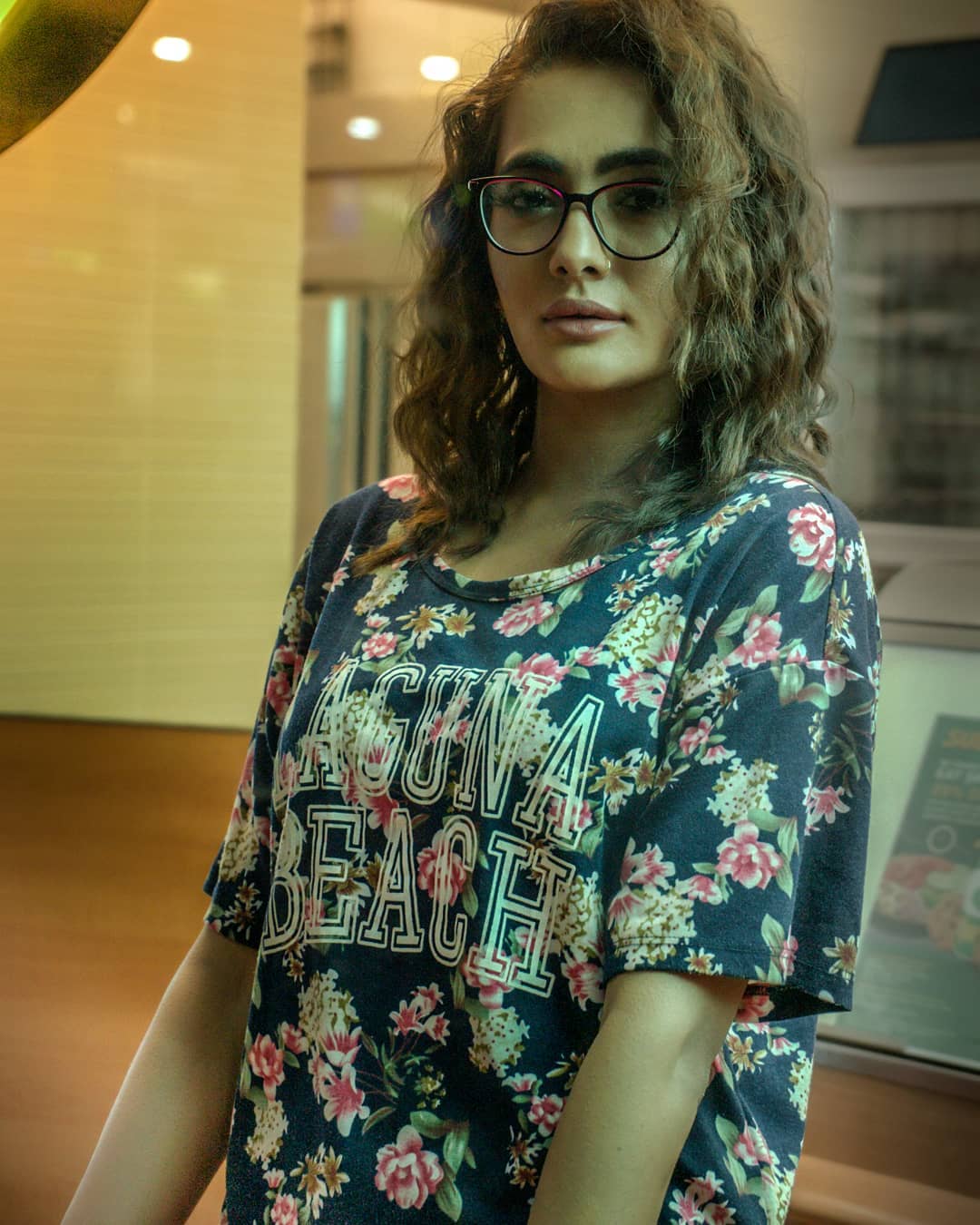