The love birds, Amir and Tuba, has been the talk of the town ever since they got married. The couple has been criticized a lot by the public, but they never bothered to answer any negative comments. They are happily living their married life.

Amir and Tuba have appeared on the television screen as guests of morning shows and talk shows. They share their experiences and adventurous stories which they share as a couple. Amir is madly in love with her, and for that, he tries to live his life according to her.

Tuba is quite young, and there is an age difference between both of them. Therefore, Amir Liaquat tried to change her looks. He looks young and handsome in his latest pictures.

New haircut and different dressing suits him a lot. Check out the latest picture of Amir with his wife Tuba. 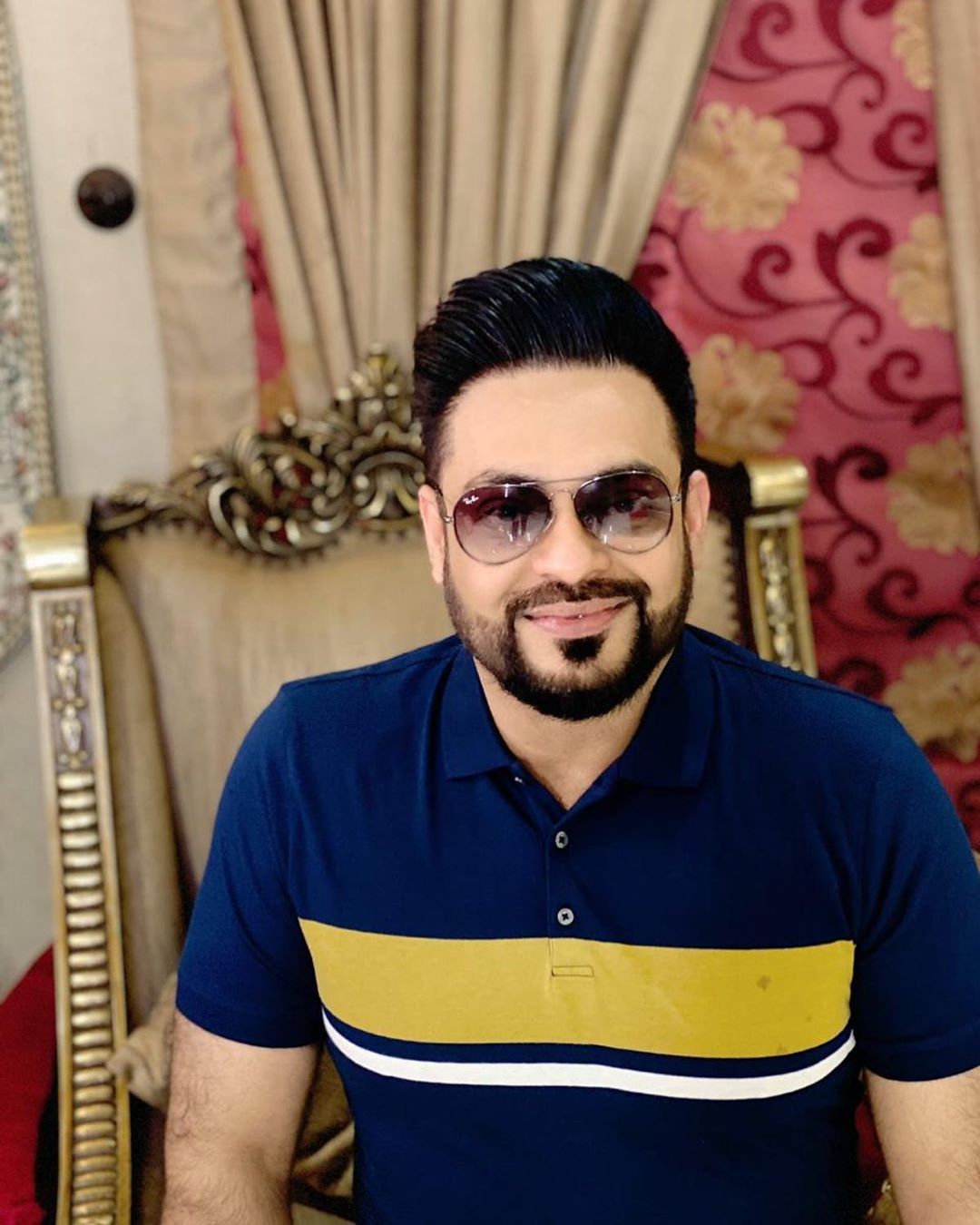 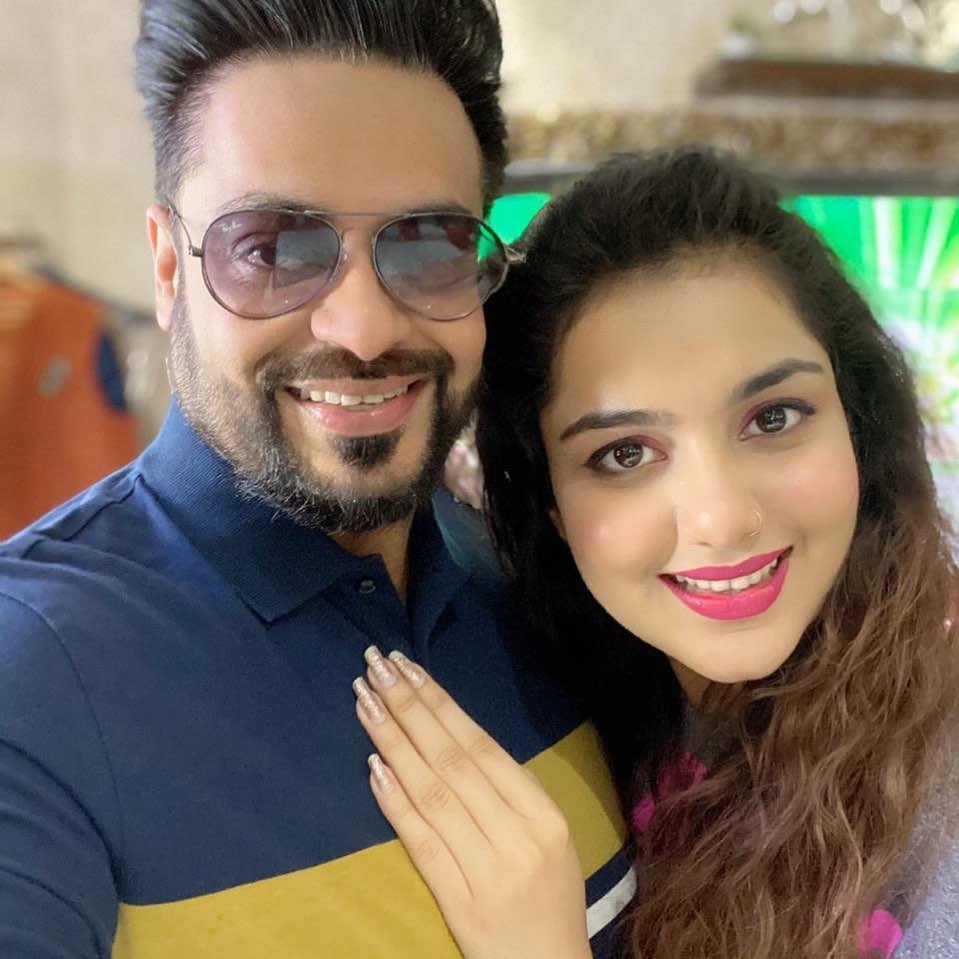 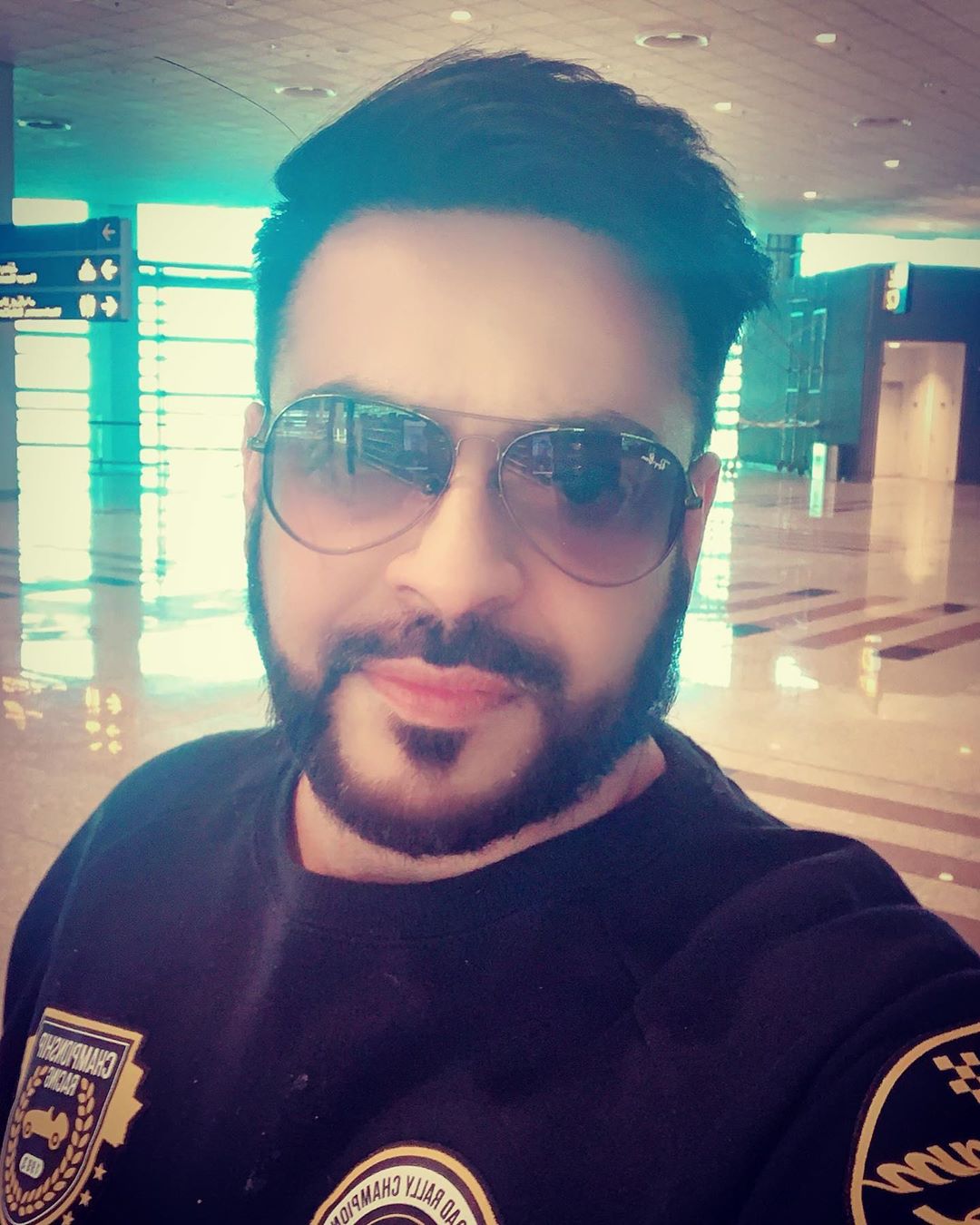 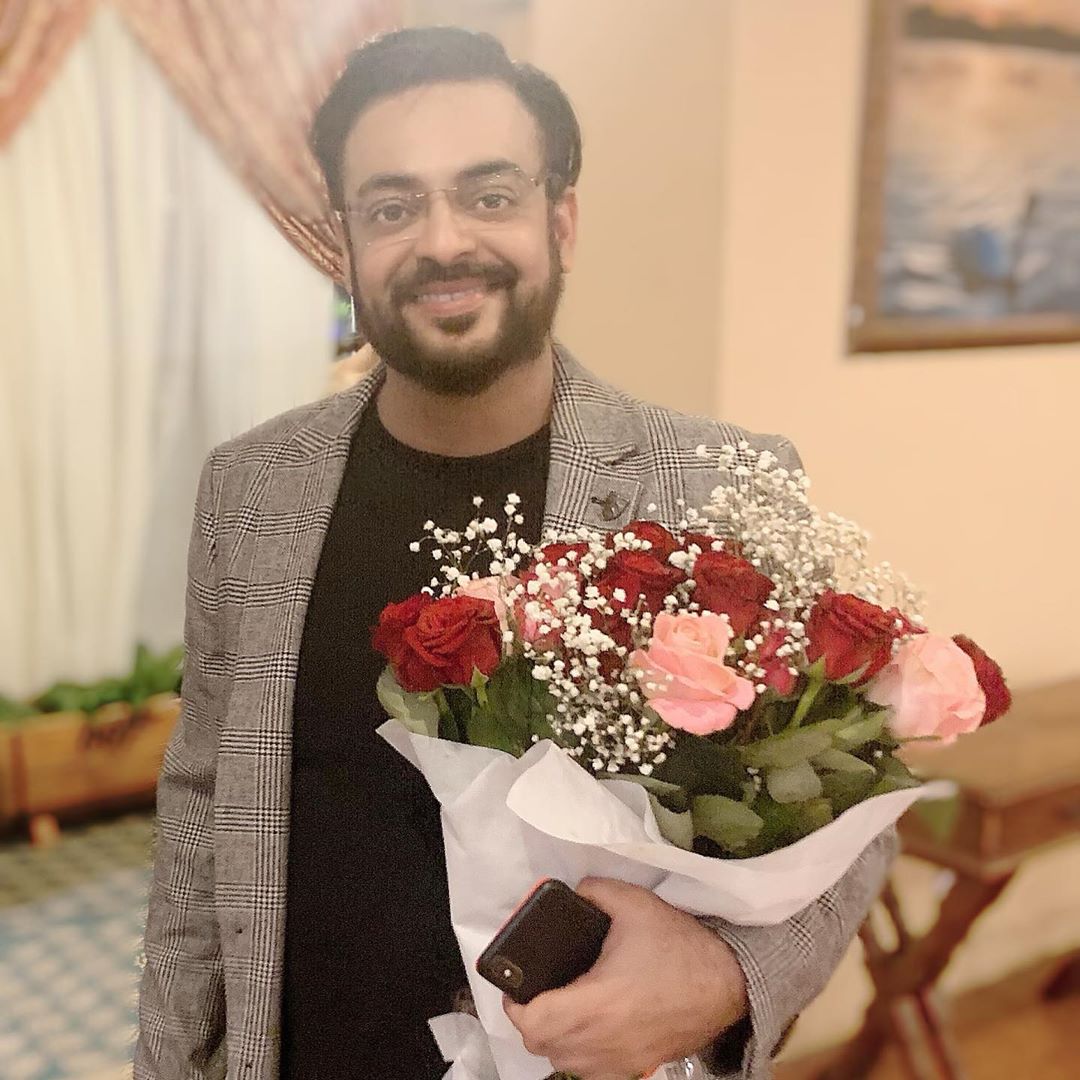 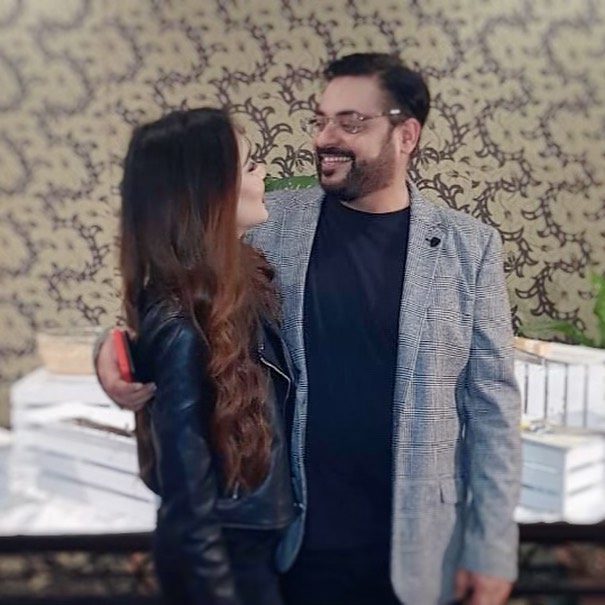 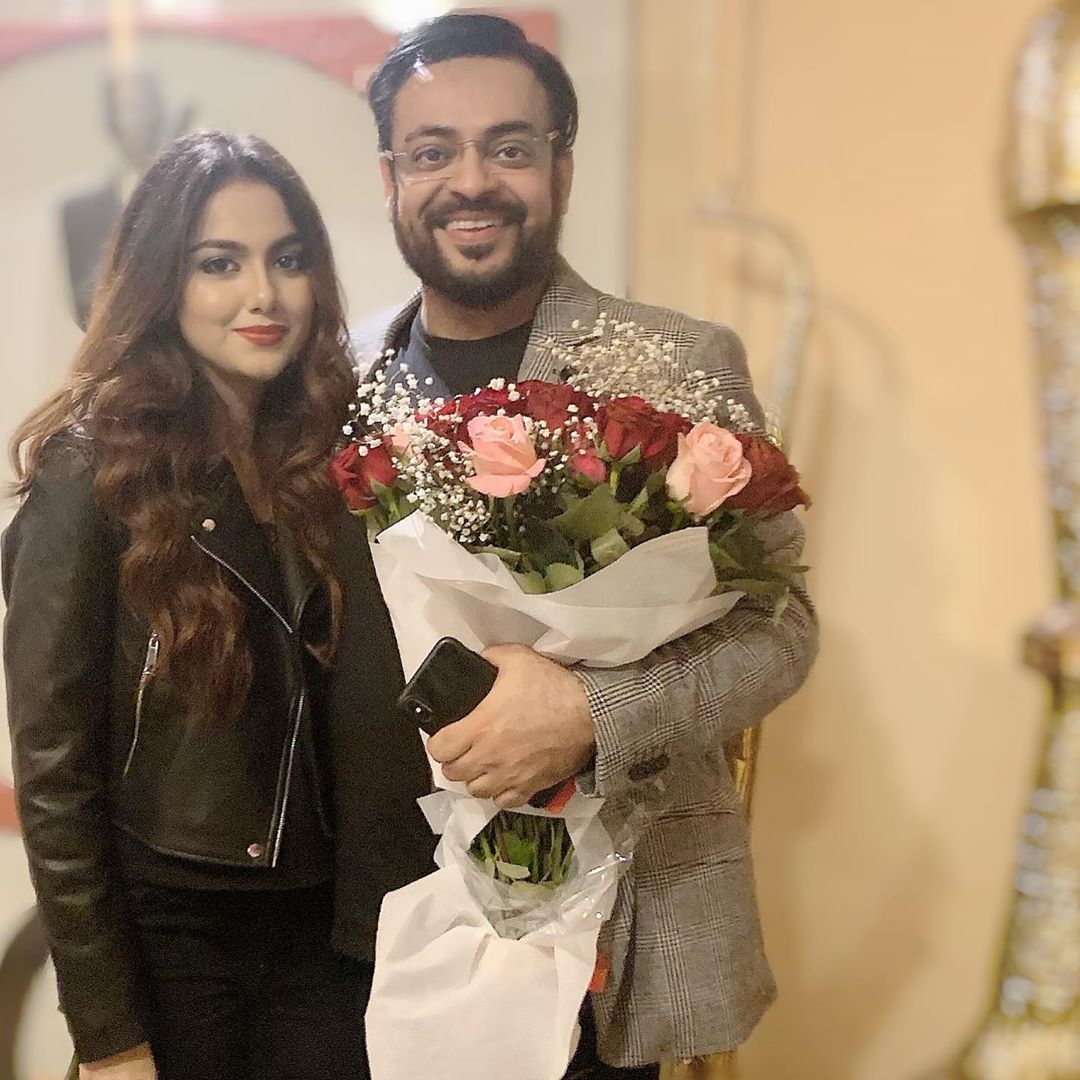 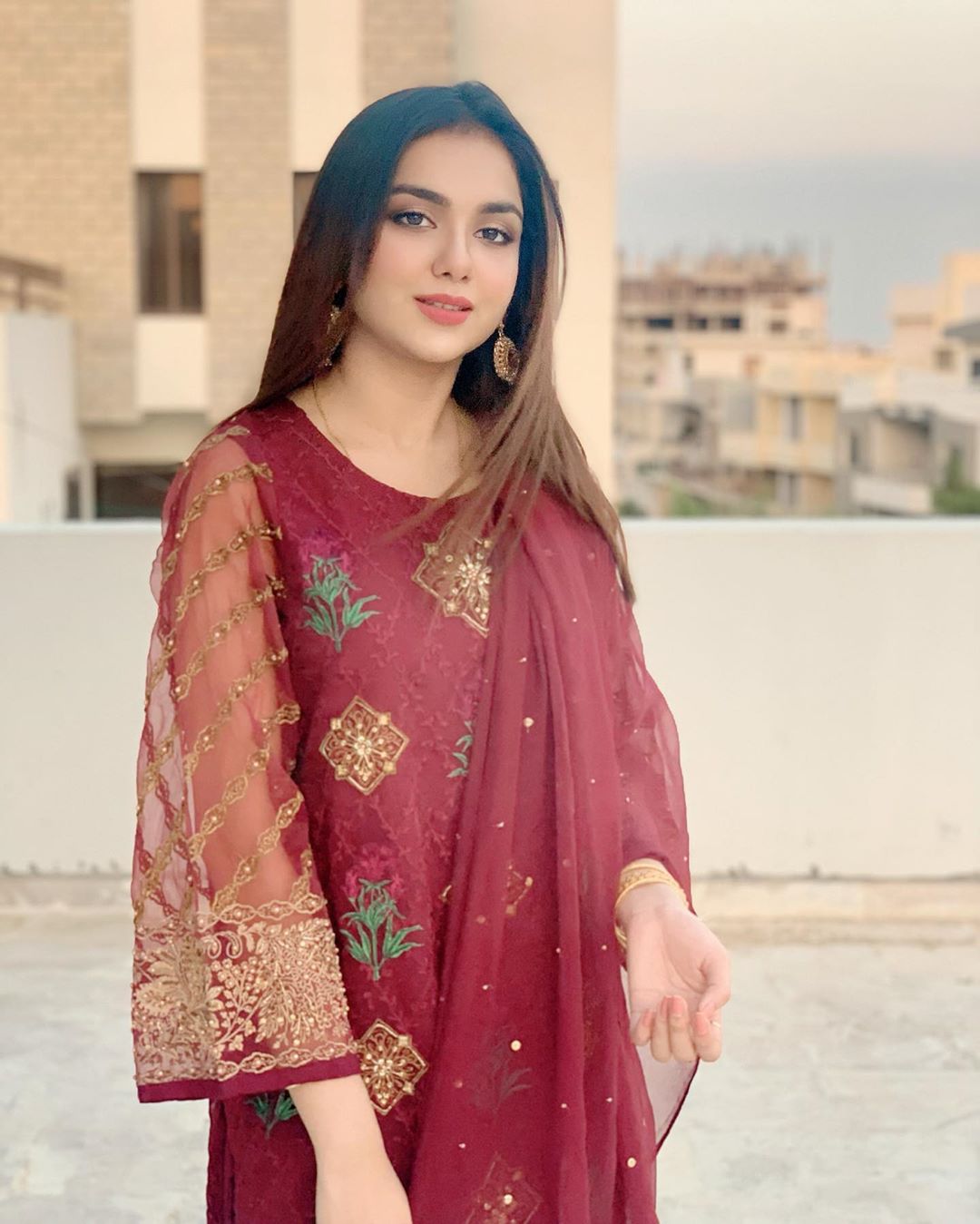 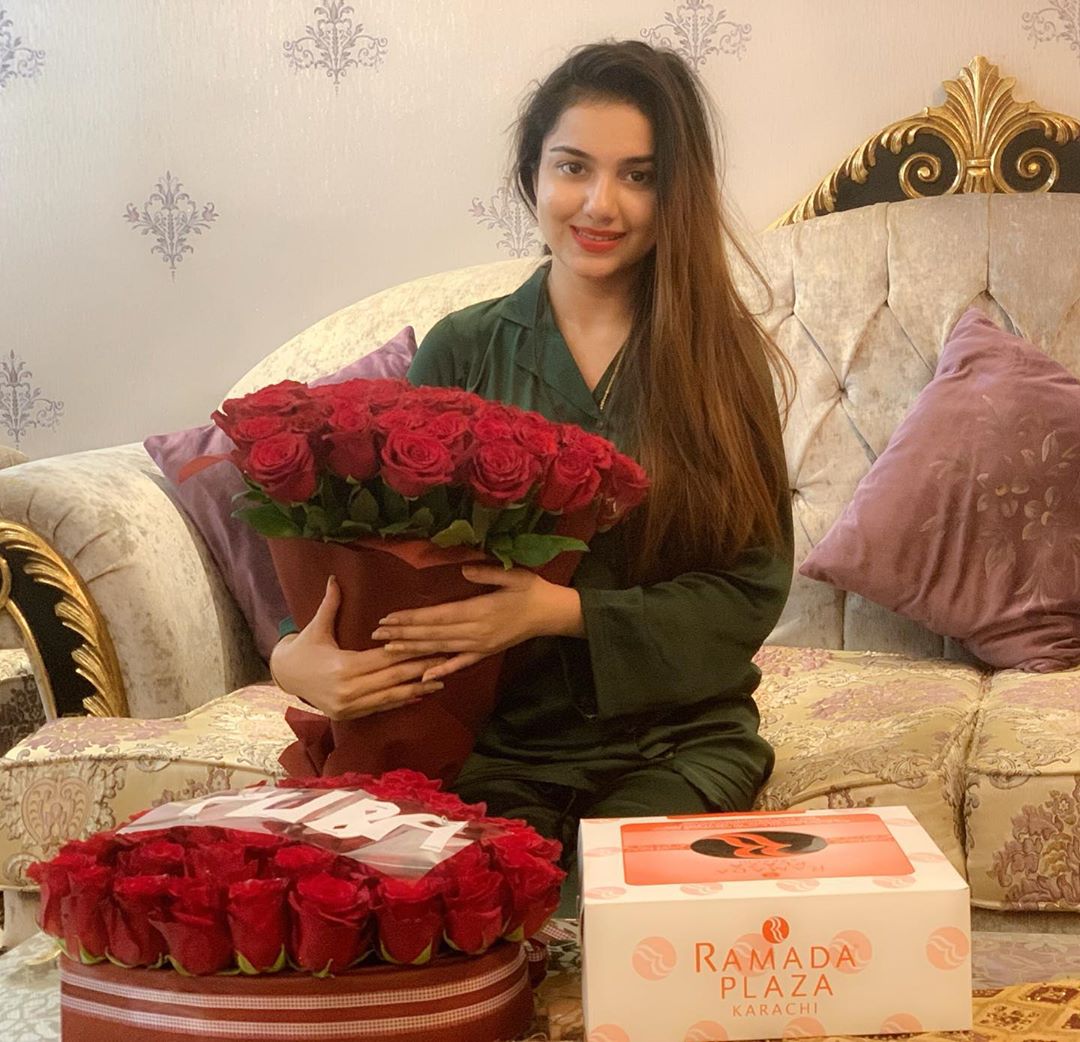 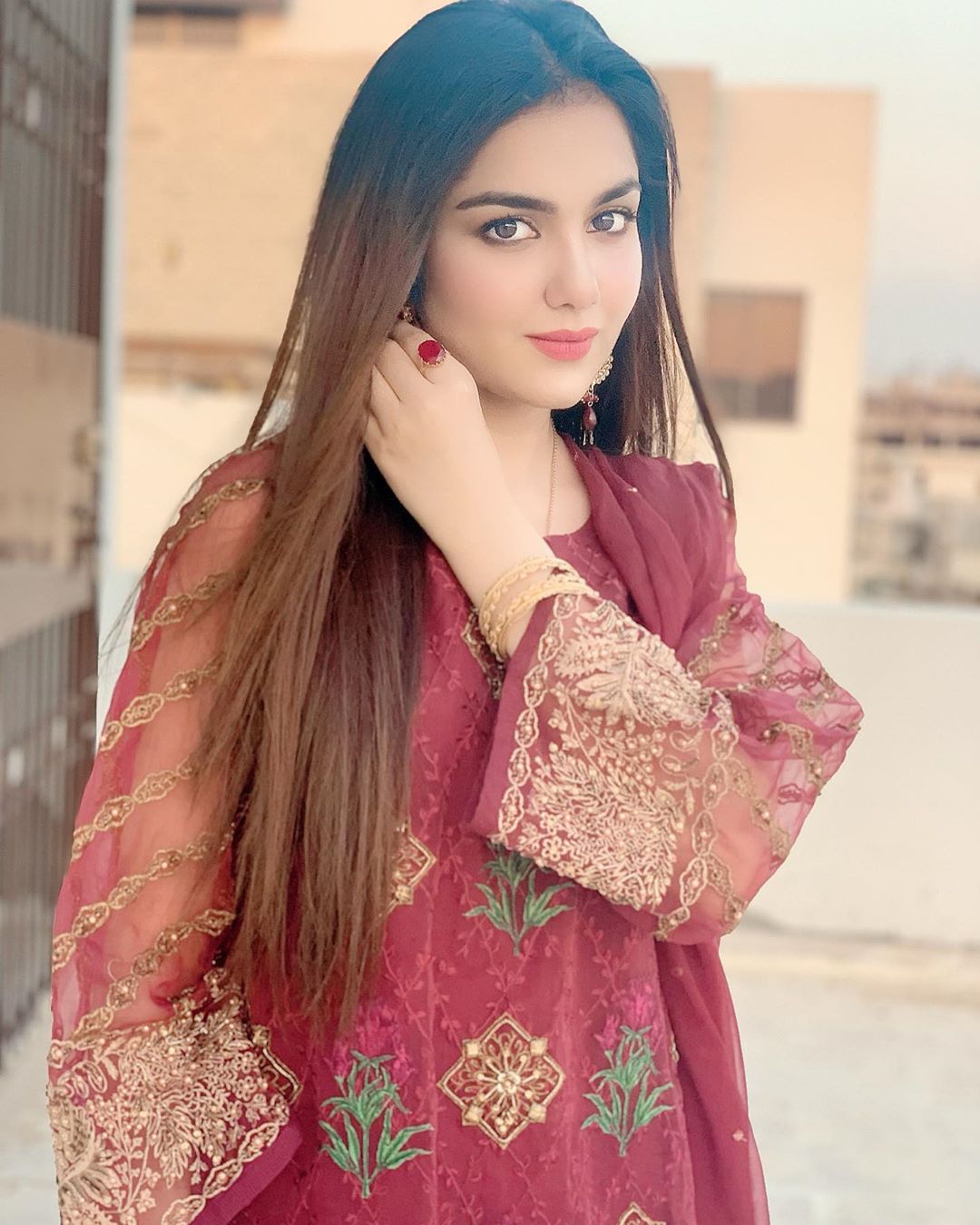 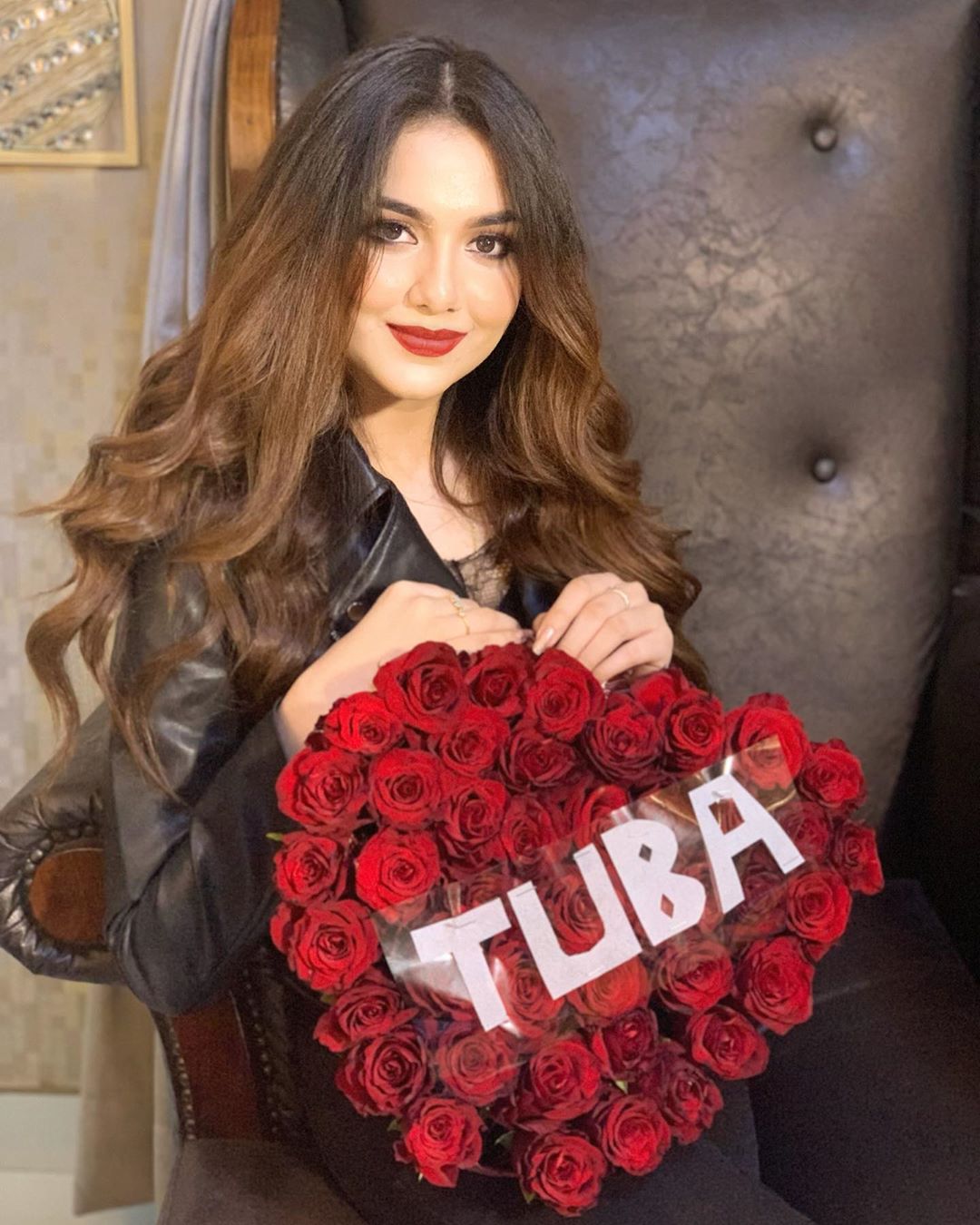