Kiran Haq and Yasmin Haq are also two sisters belonging to the same field. The two sisters are often seen in dramas doing supportive characters. Kiran Haq is currently starring in Dar Khuda Say that is airing on Geo Entertainment and also she is playing leading role in GEO TV’s drama Khoobseerat.  One of the most famous character played by Kiran Haq is of Nadia in Dar Si Jati Hai Sila her character consisted of a few episodes but it was really entertaining.  Kiran Haq’s sister Yasmin Haq often plays the character of supporting actress in dramas. Kiran Haq started her career long way back one of the most famous dramas she has worked in is Koi Chand Rakh and played the character  of Sobia against Imran Abbas, Ayeza Khan, Muneeb Butt and Areeba Habib. Yasmin Haq has worked in a few serials including Chunri and Love Life Aur Lahore, Shikwa Na Shikayat and many other characters.  Yasmin Haq has also incorporated in a few other serials including Bohtan starring Abid Ali, Arsalan Faisal and Sanam Chahdury  and also in drama serial Bhai Bhai opposite Mohsin Ejaz, Ismail Tara and Shabeer Jaan. Here we have latest clicks of Kiran Haq and her sister Yasmin Haq. Let’s have a look at these pictures: 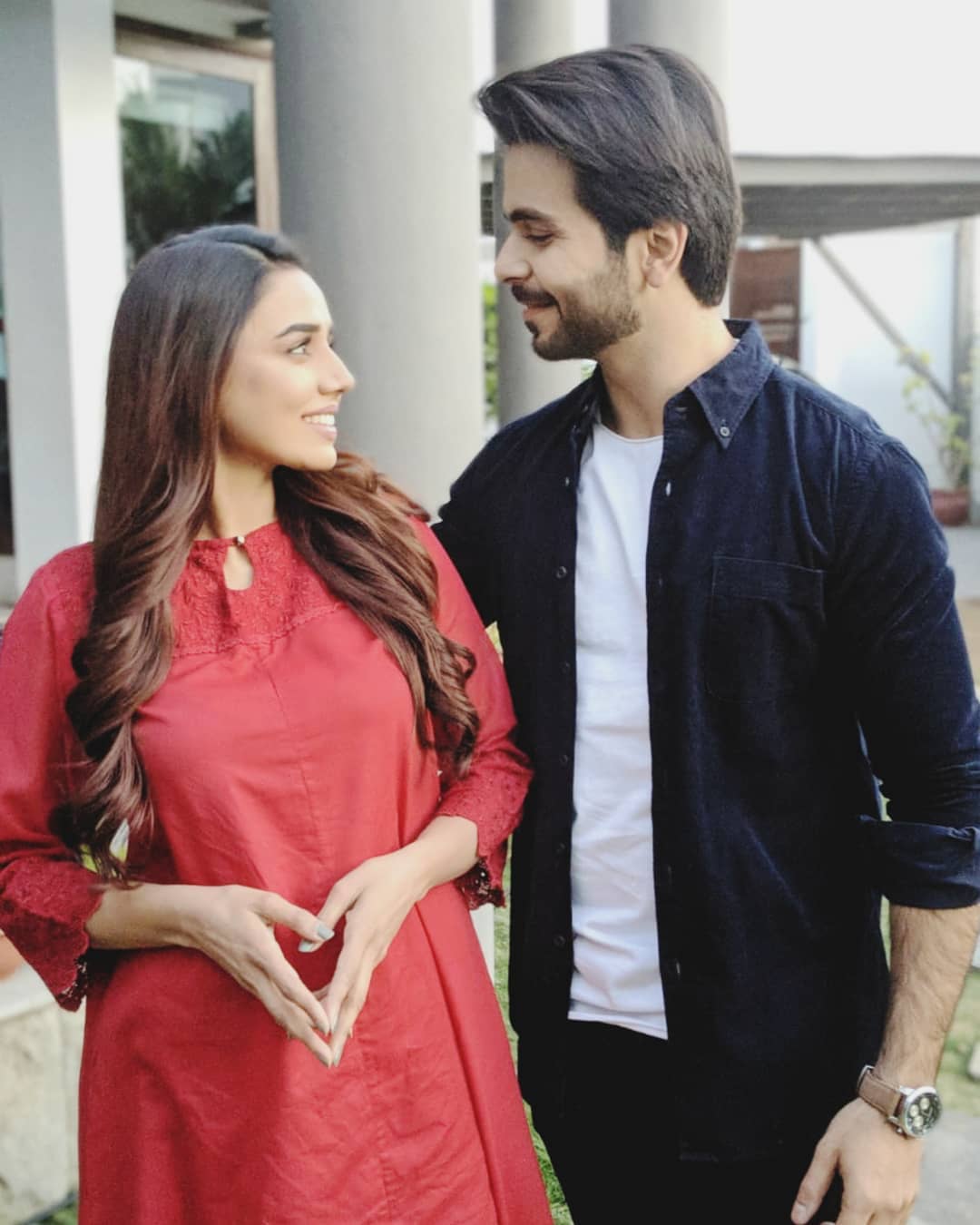 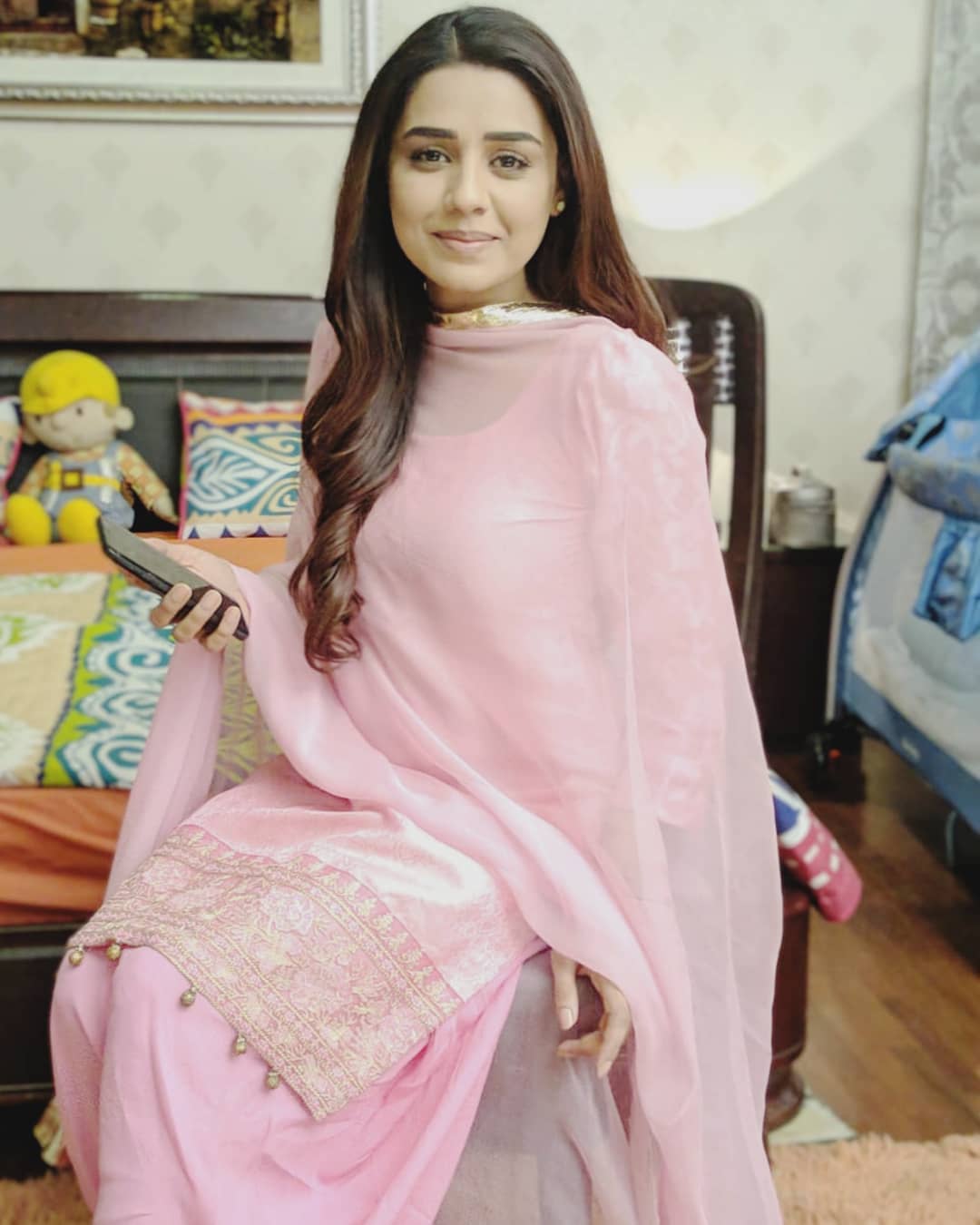 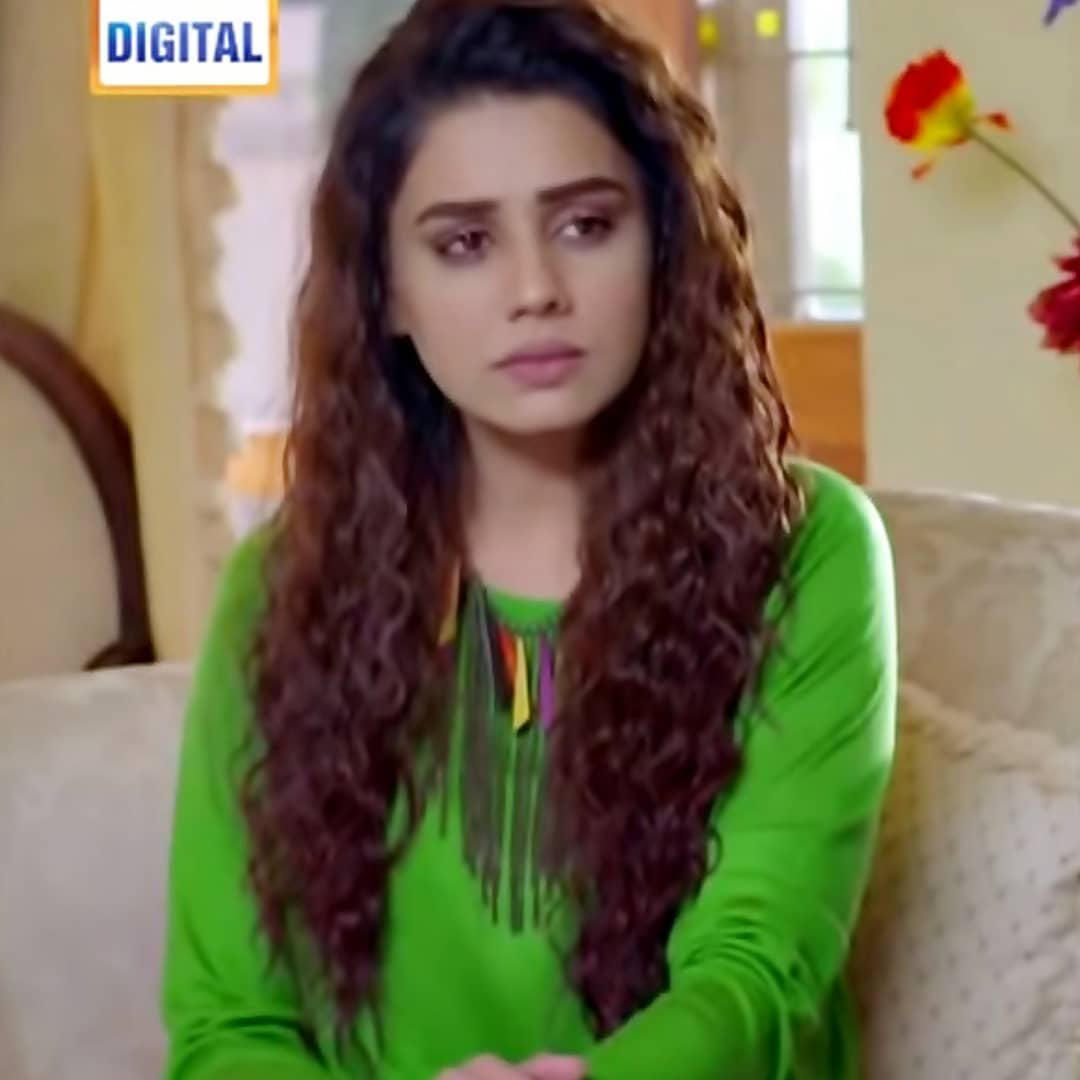 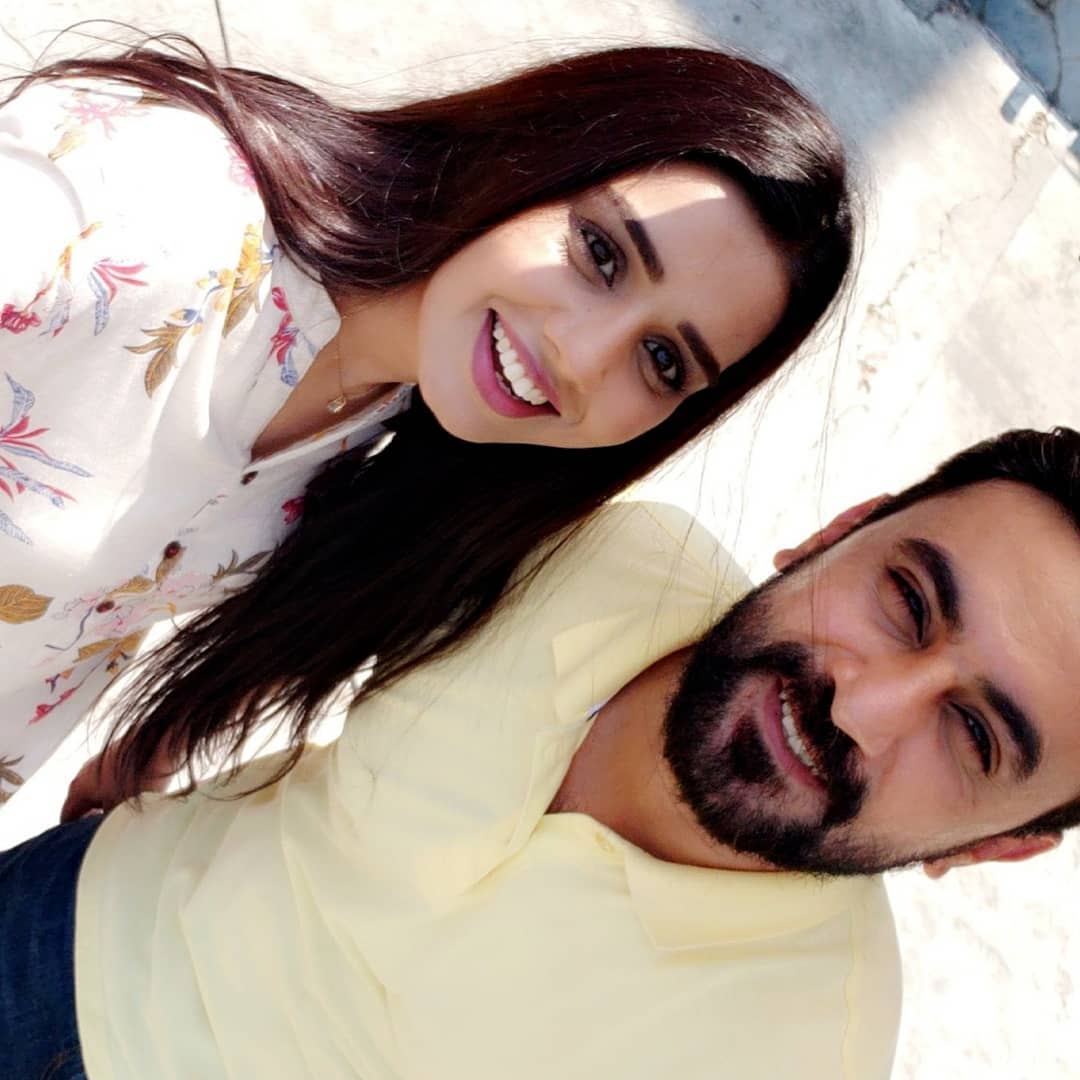 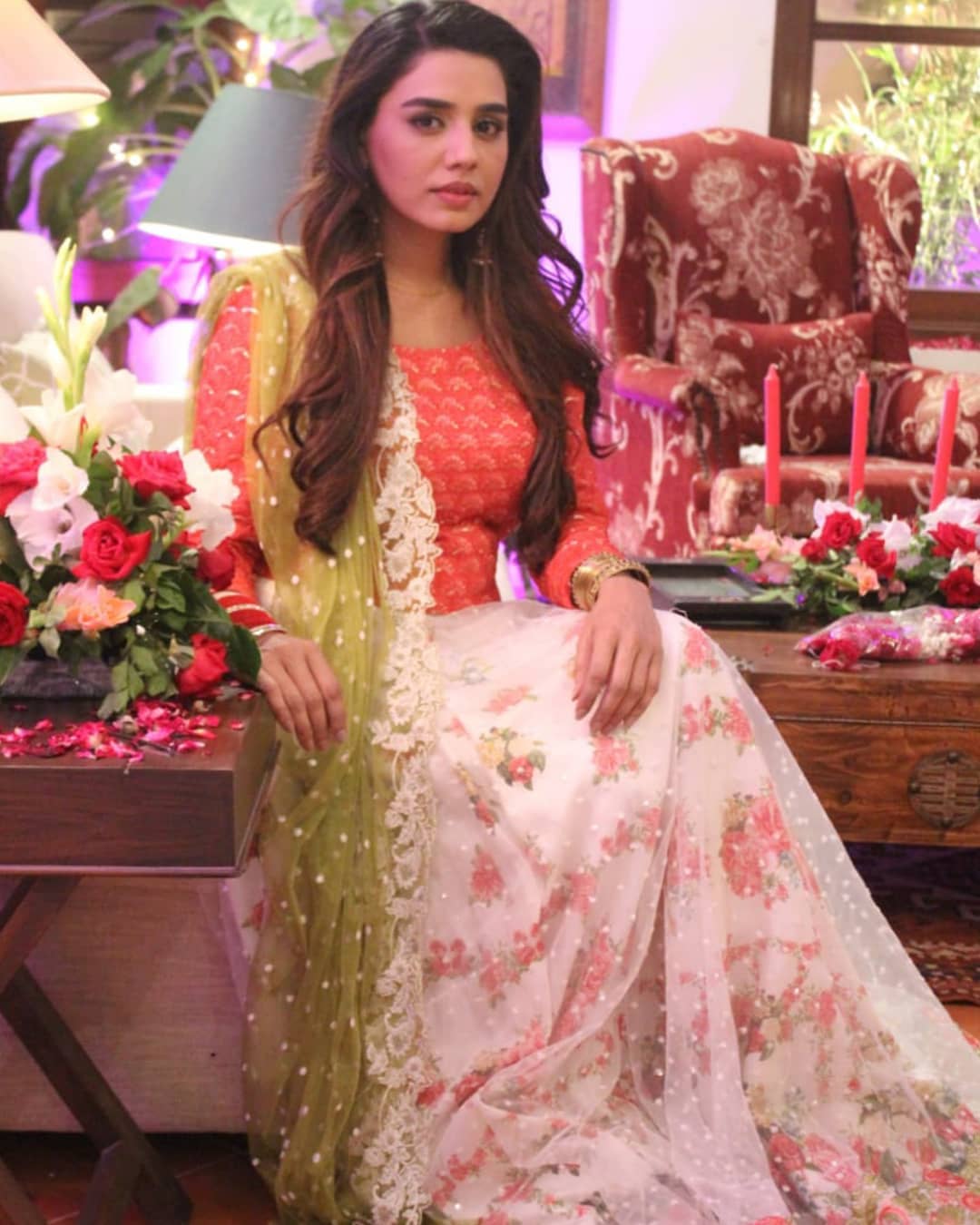 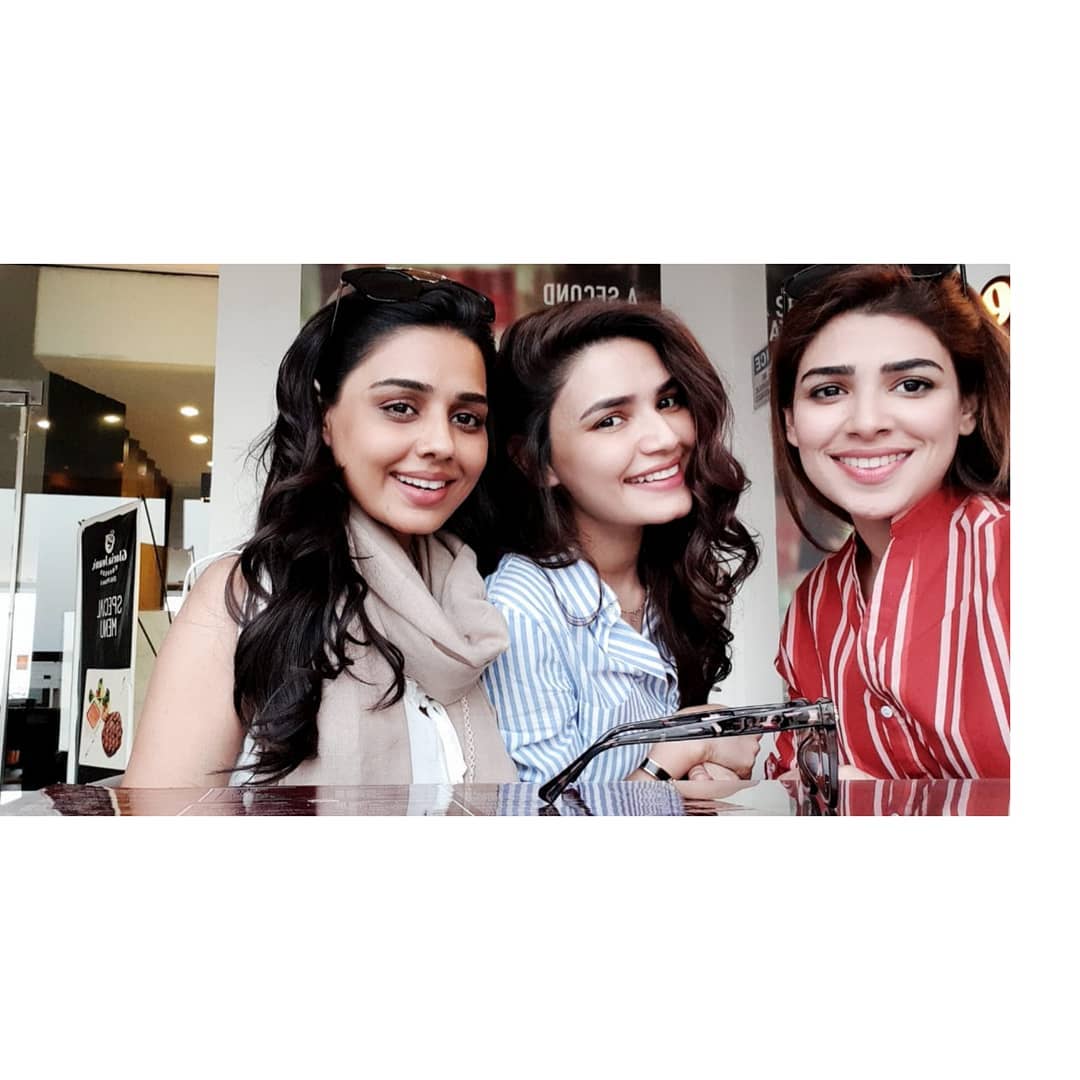 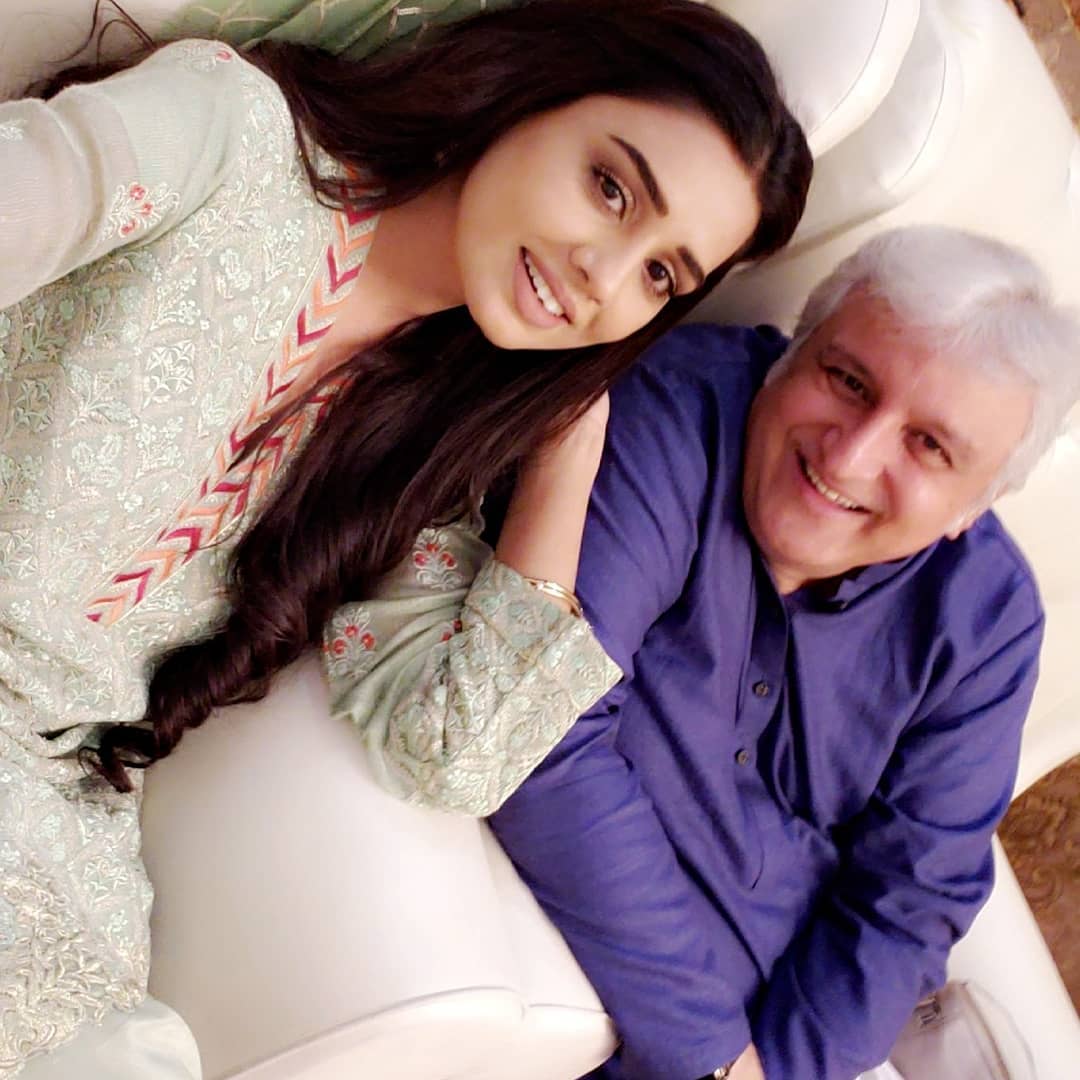 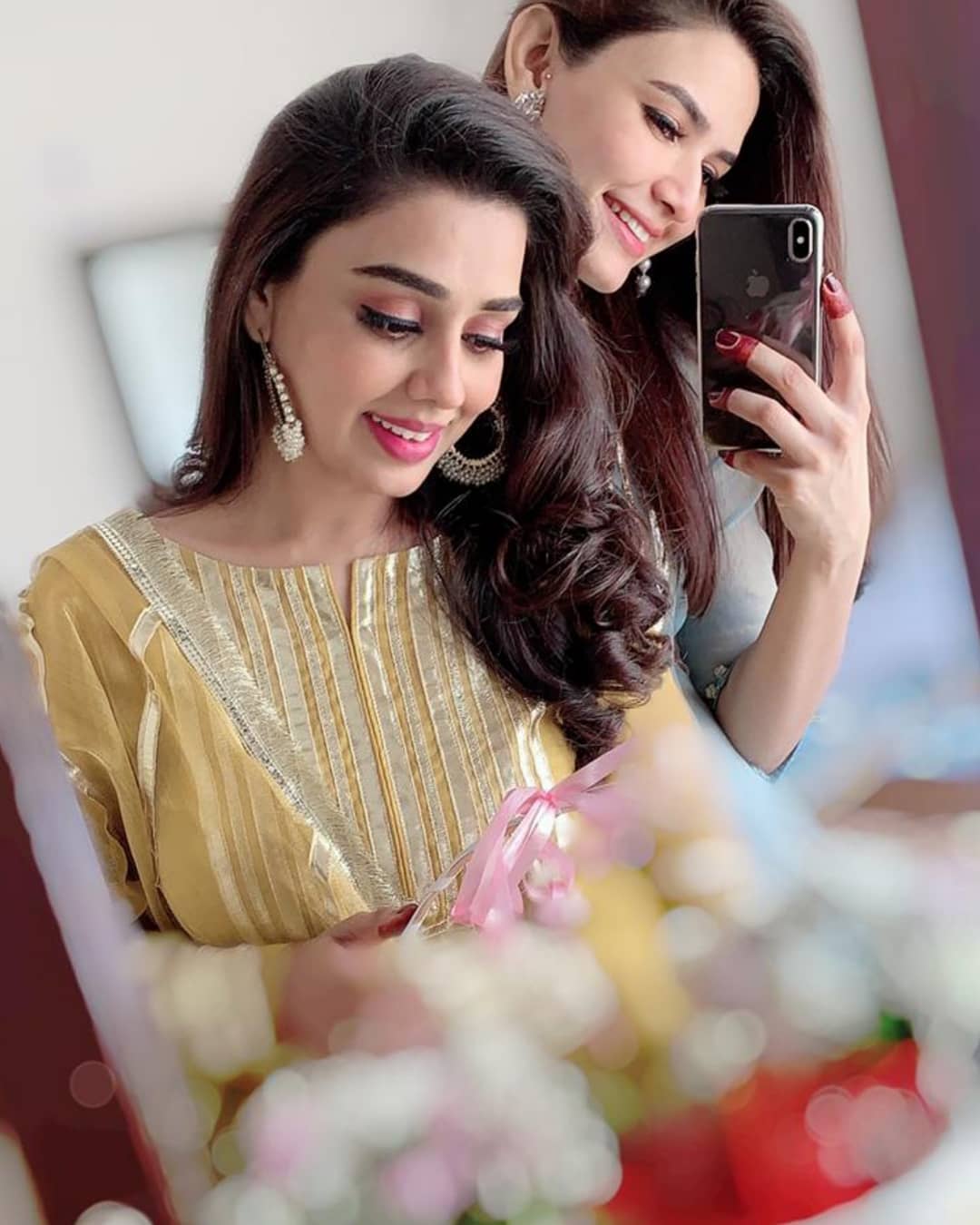 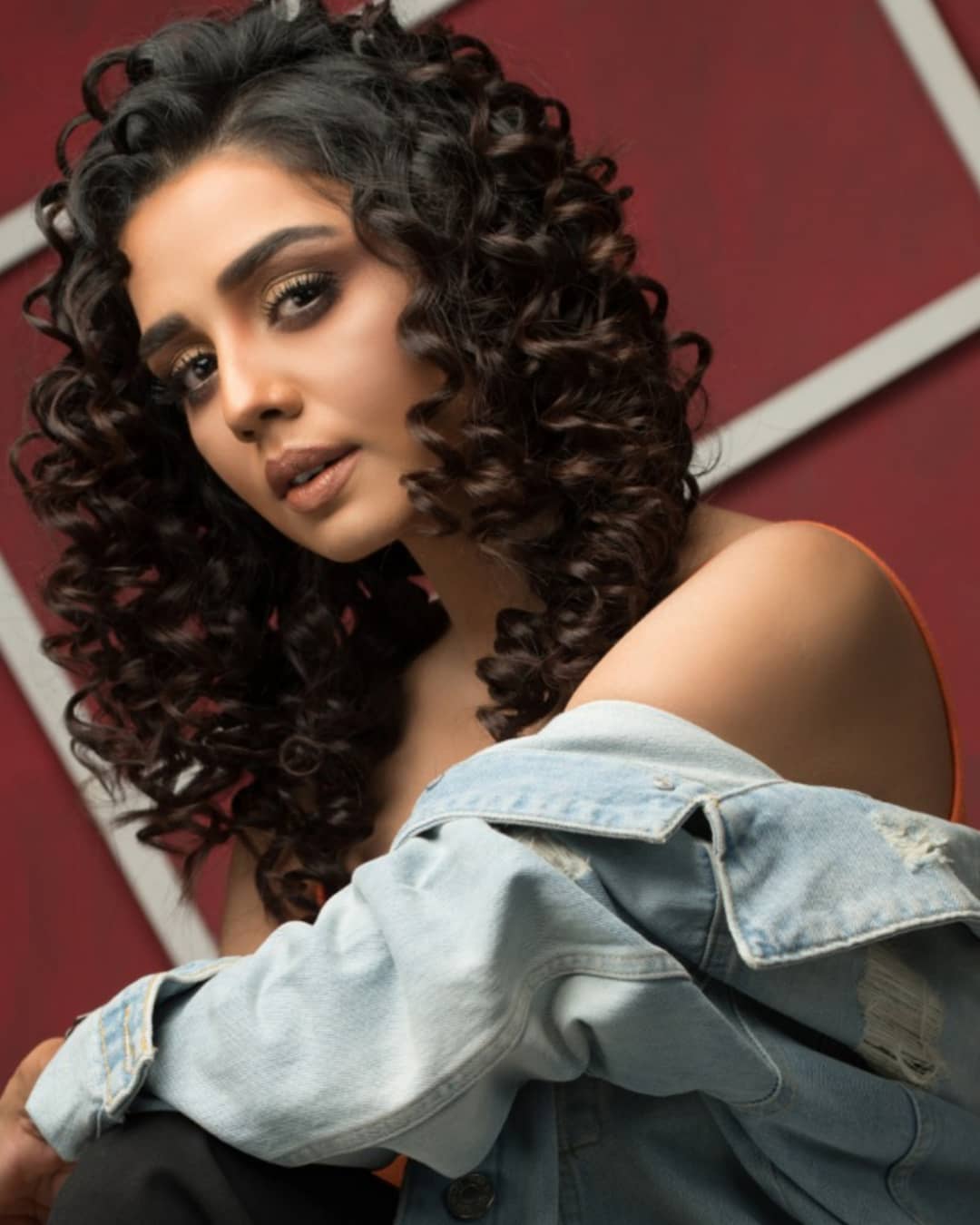 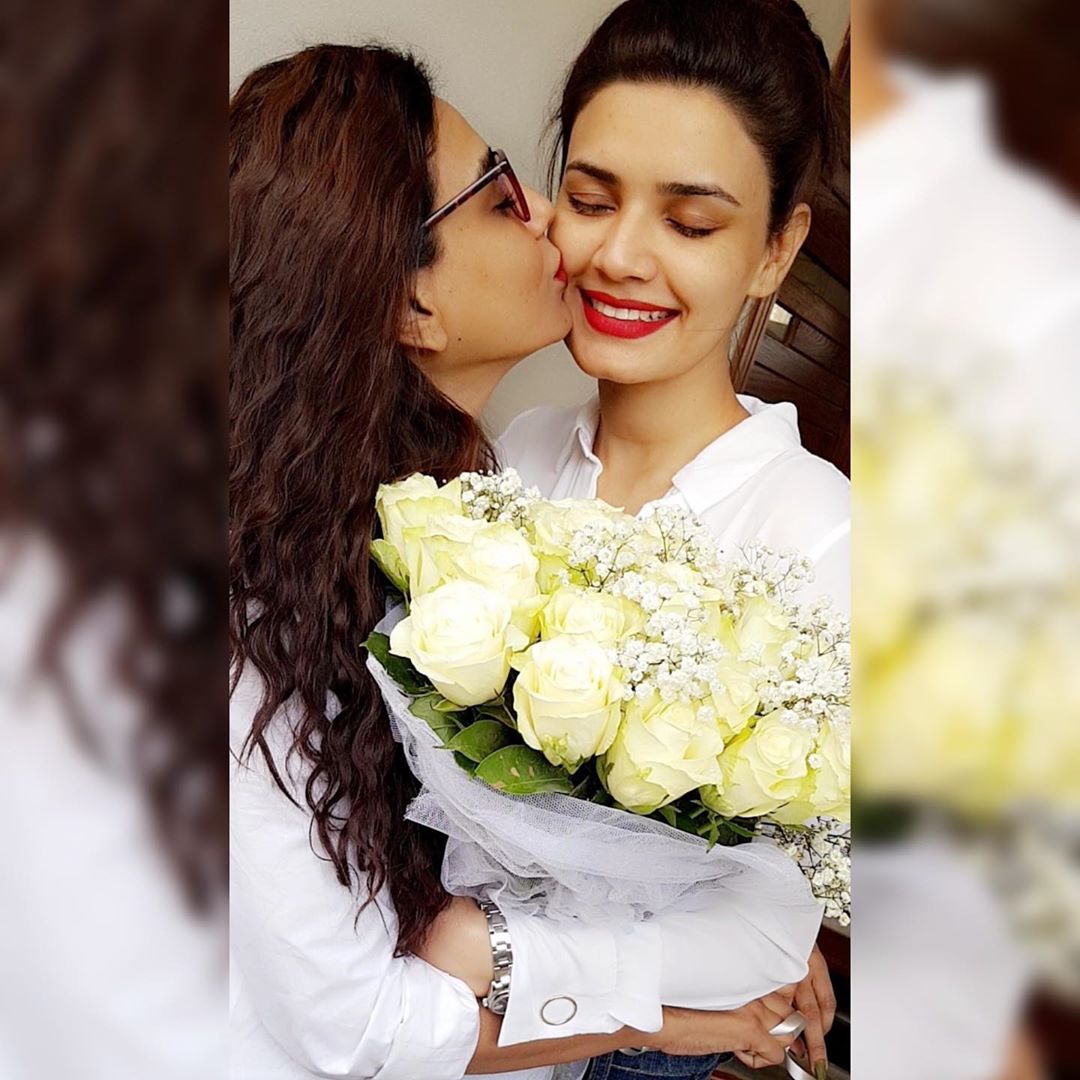 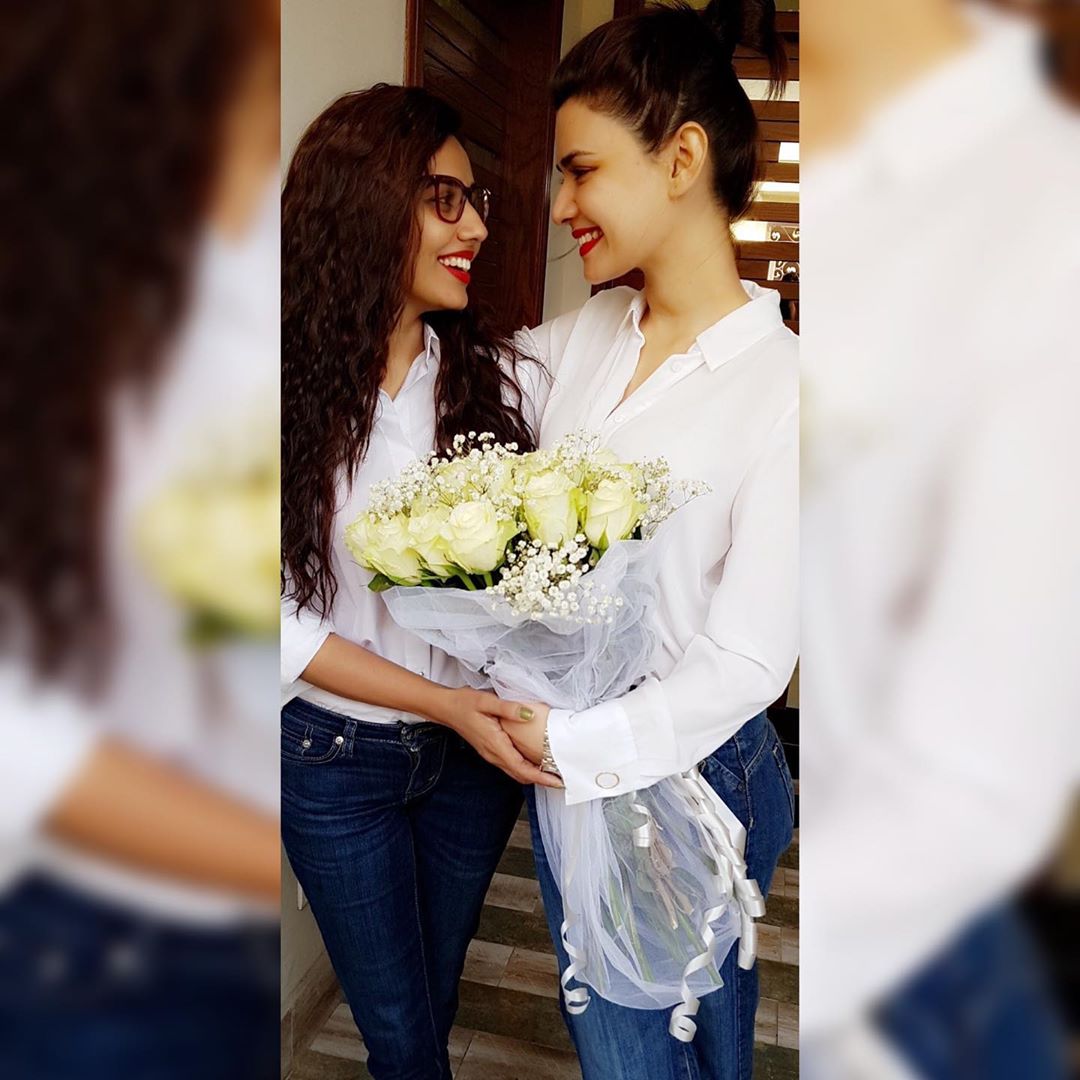 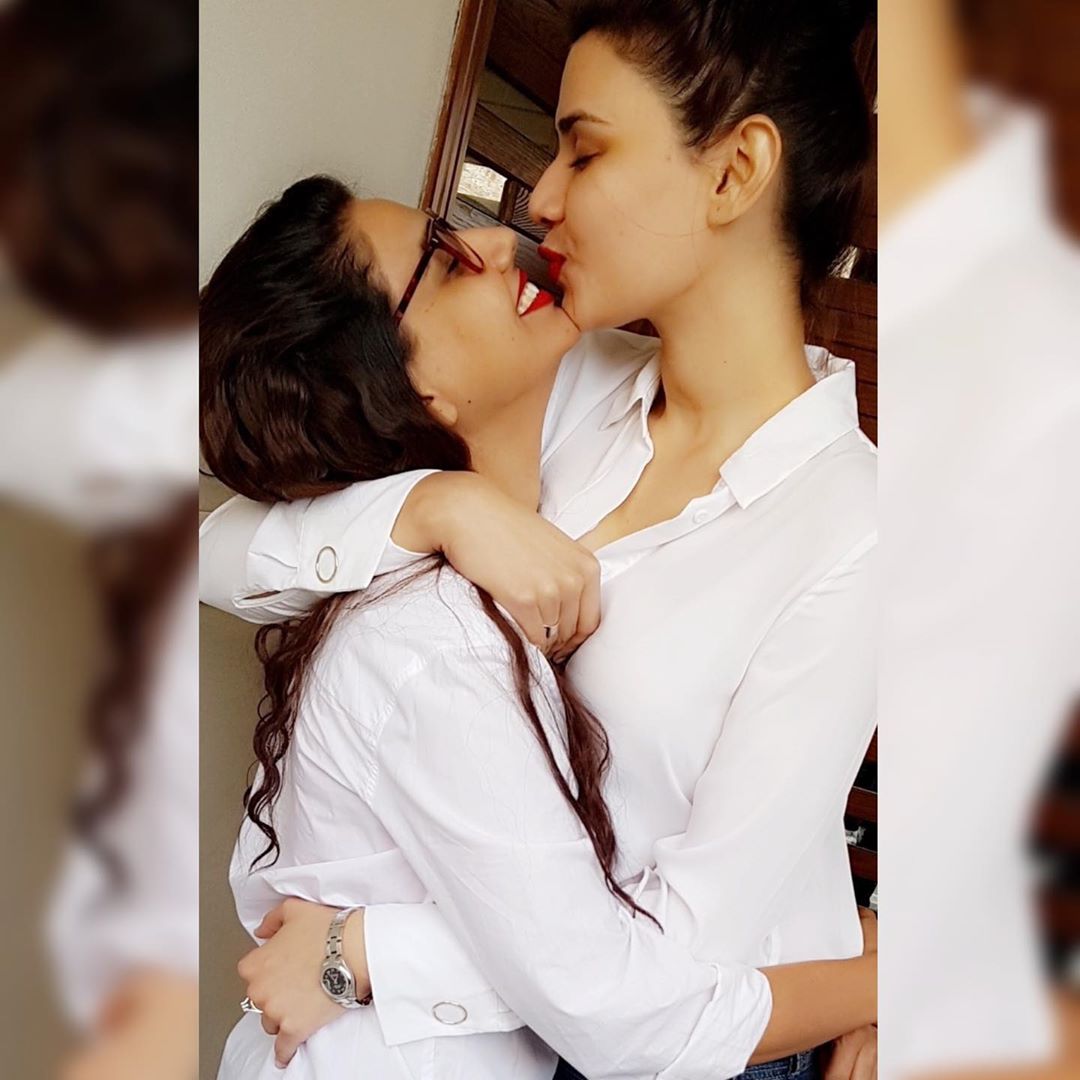 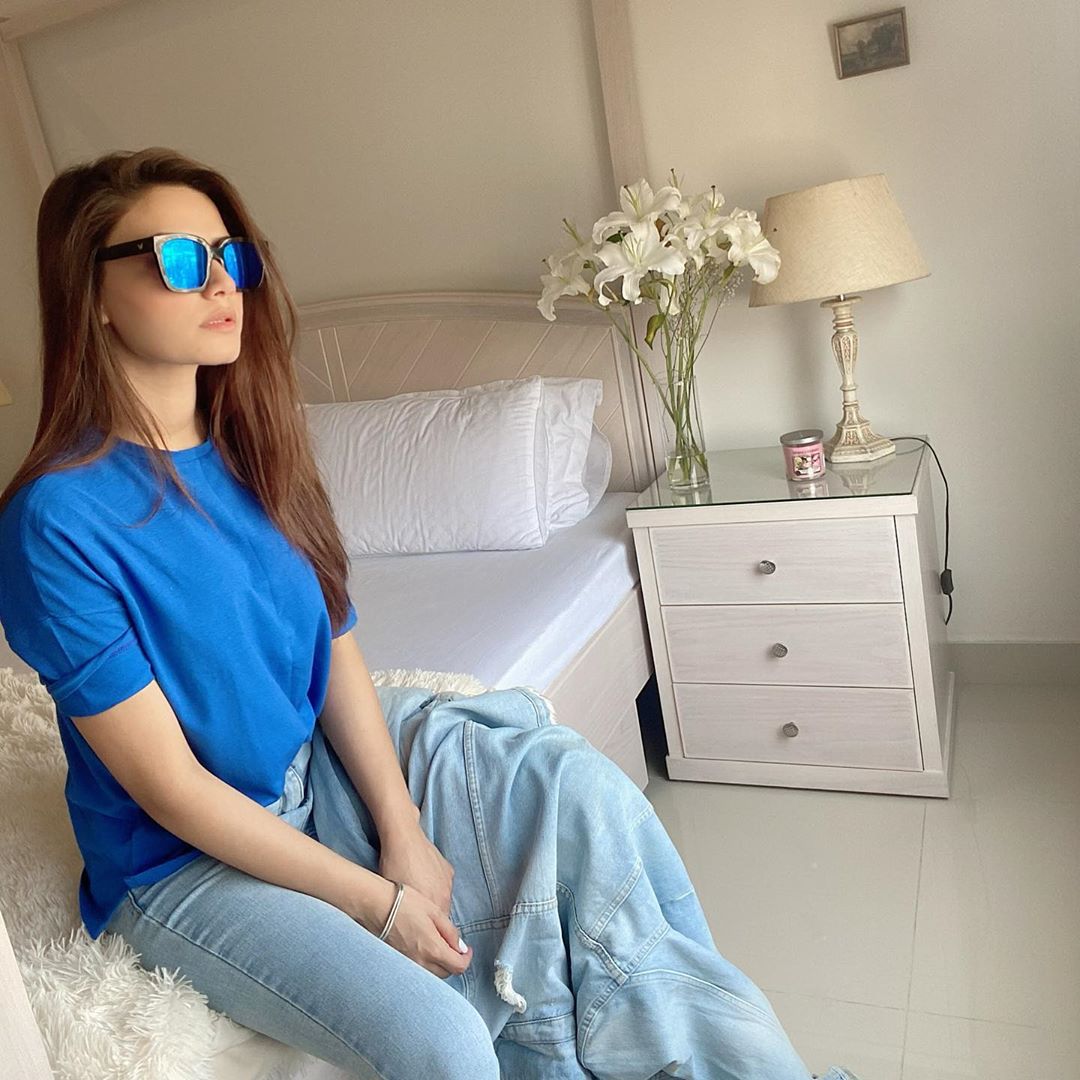 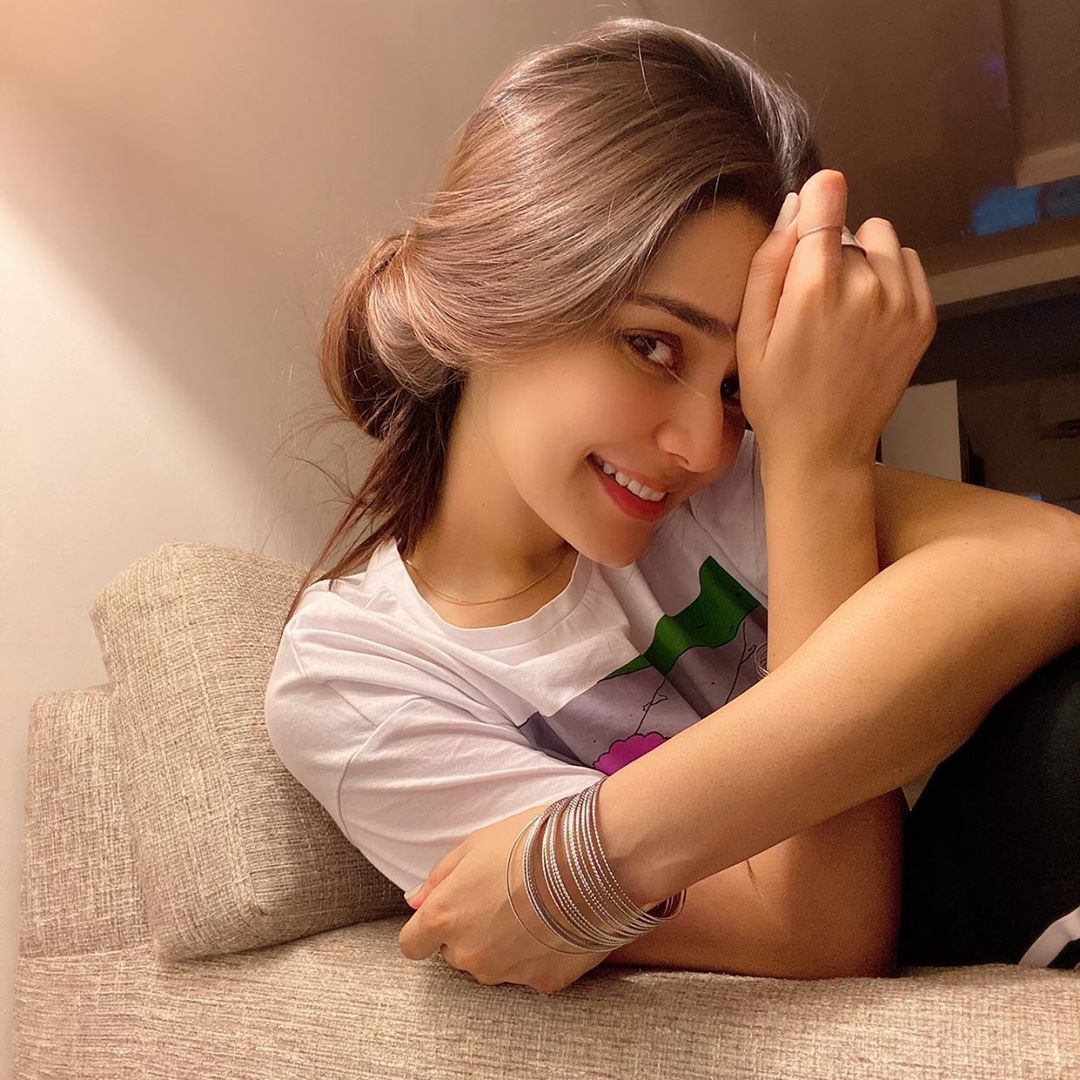 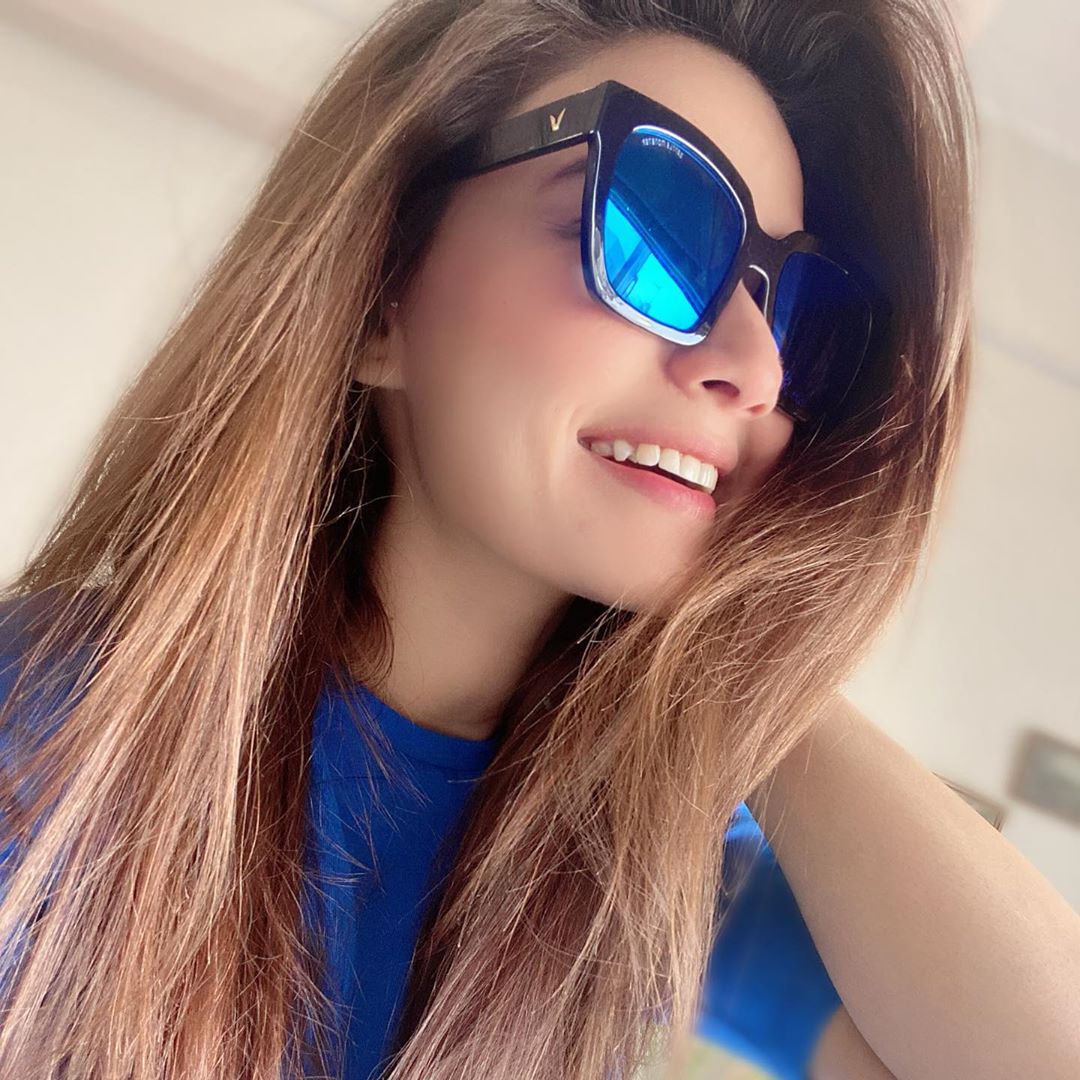 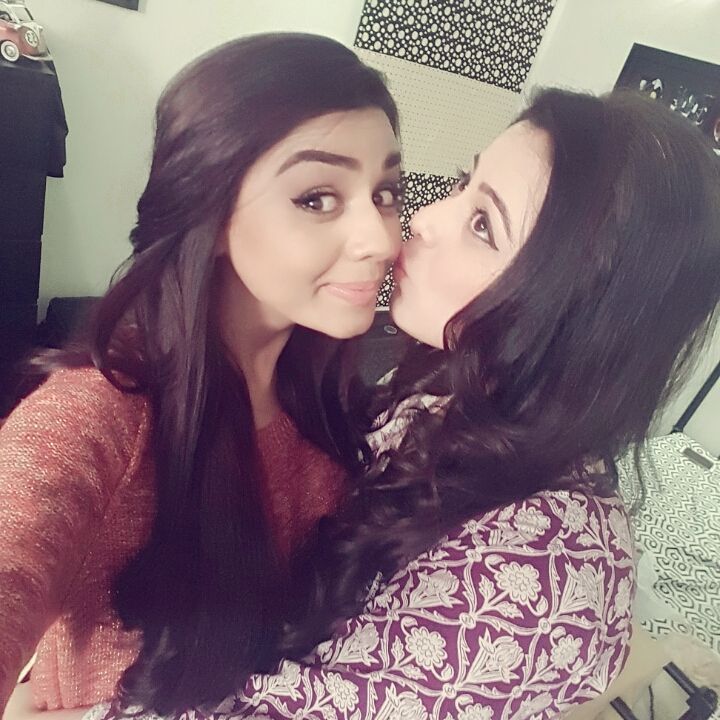 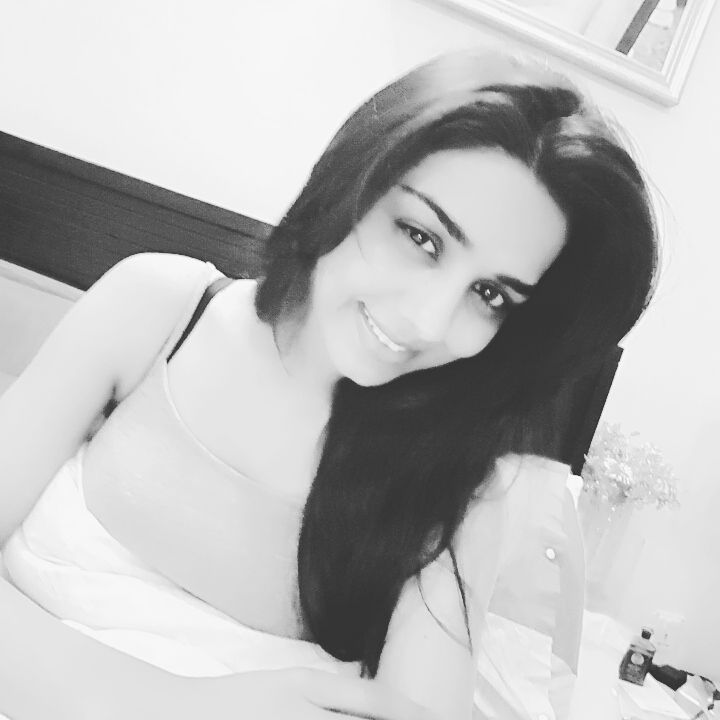 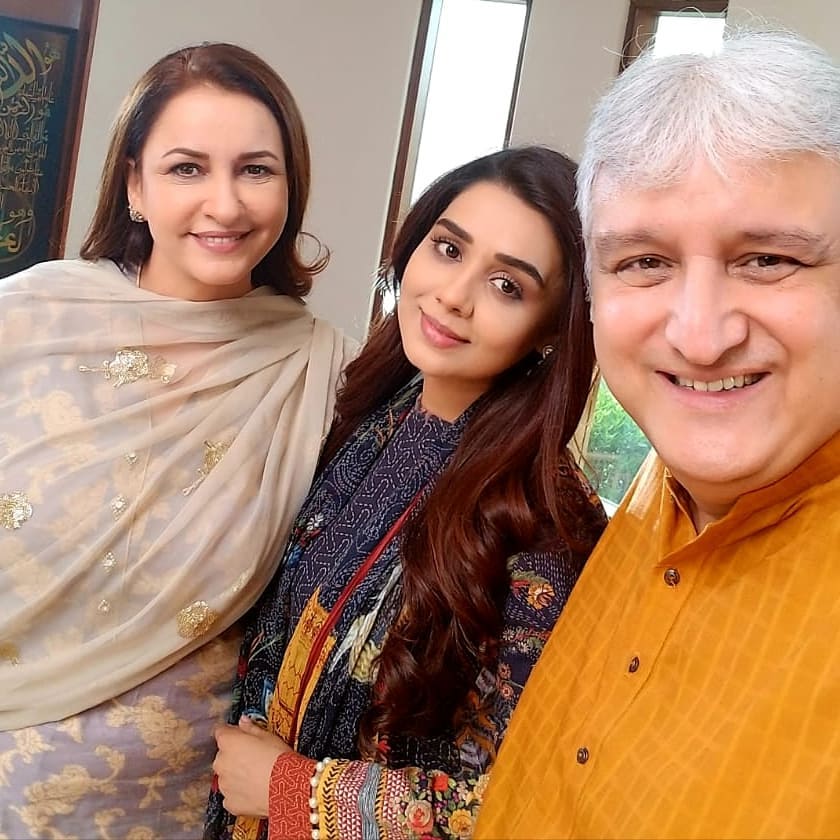