Saniya Shamshad is a well known TV actress. Saniya has hosted shows like A Plus, E News and Beyond The Glam on ATV.

Saniya Shamshad tied the knot in June last year. Here we have garnered some latest clicks of Saniya Shamshad. Let’s have a look at these images: 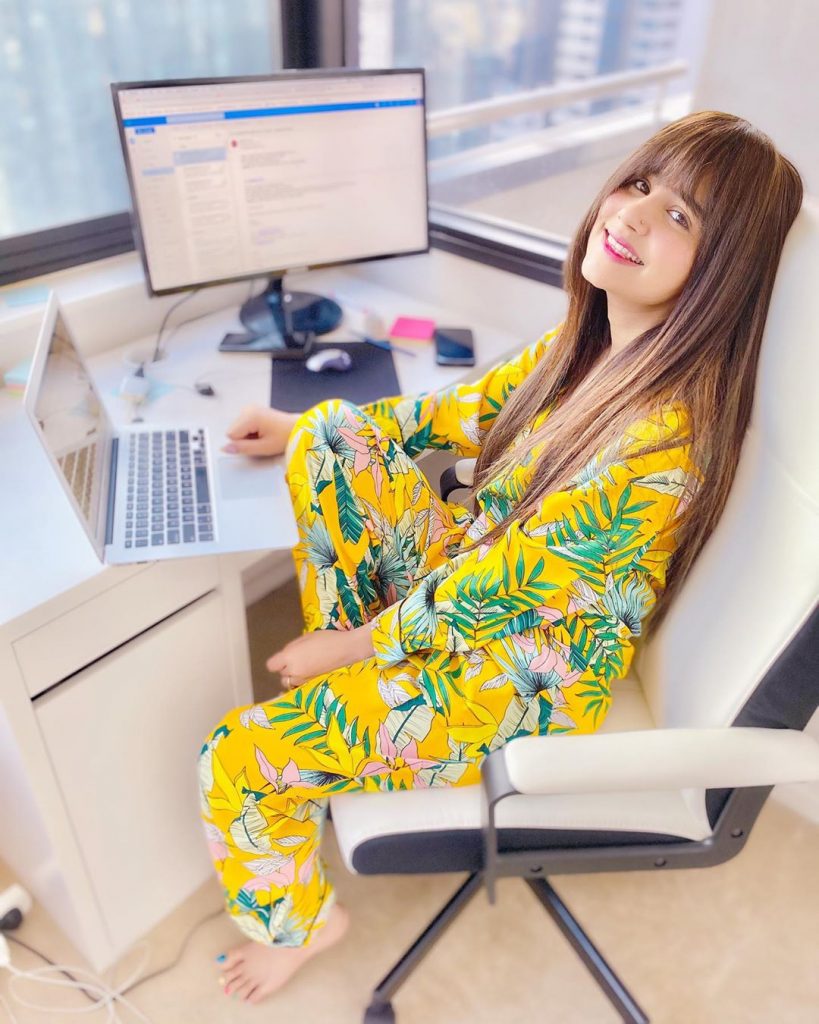 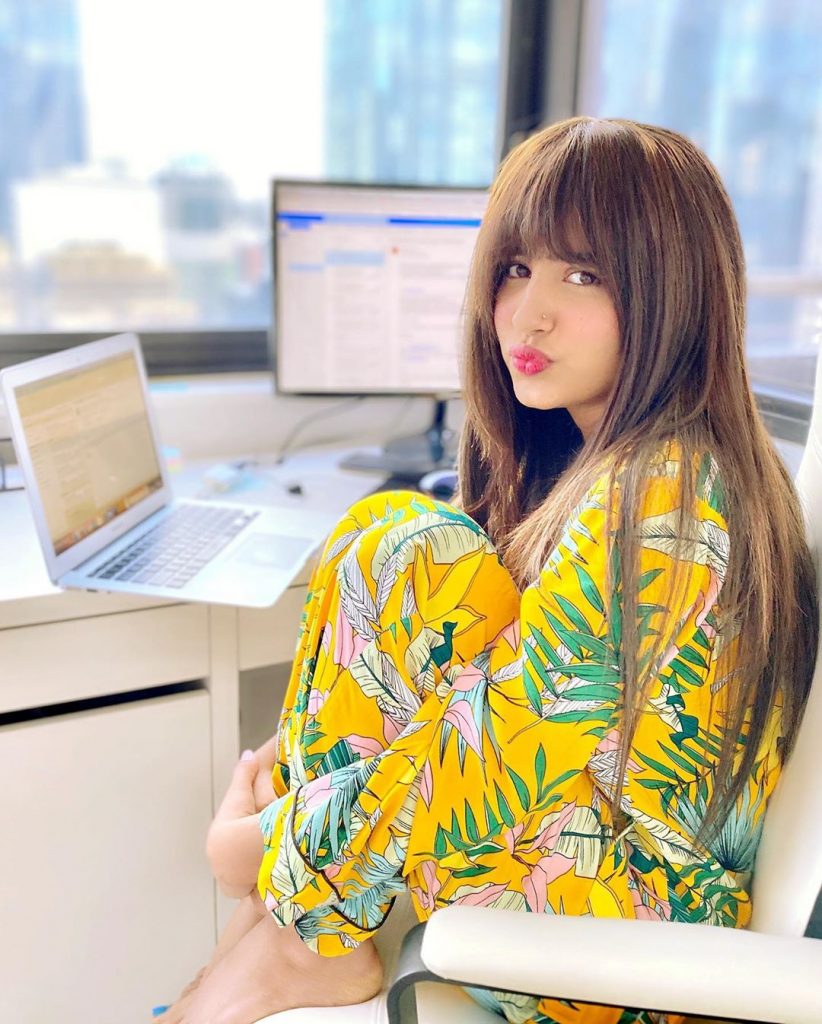 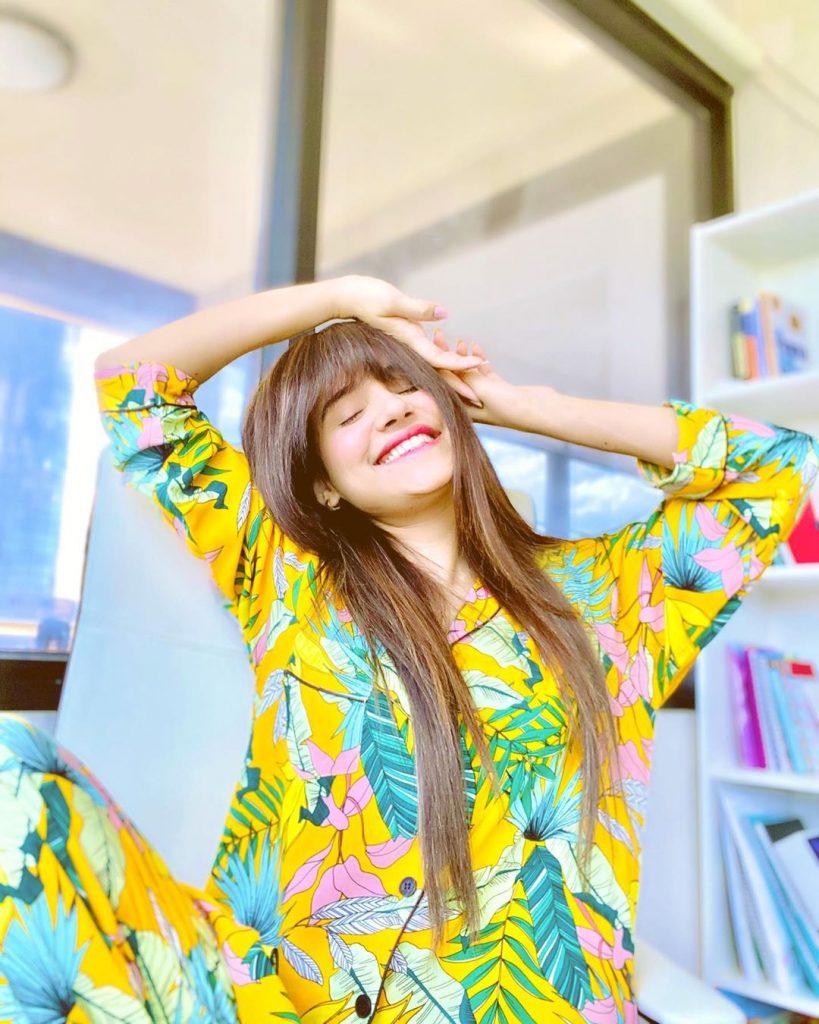 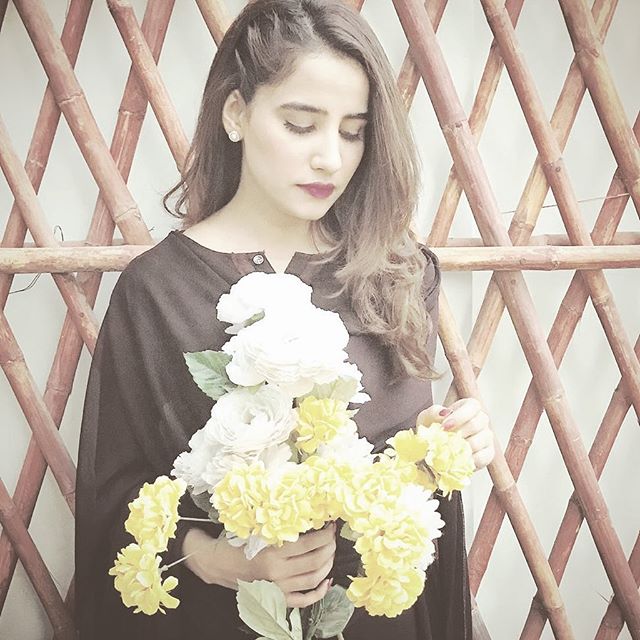 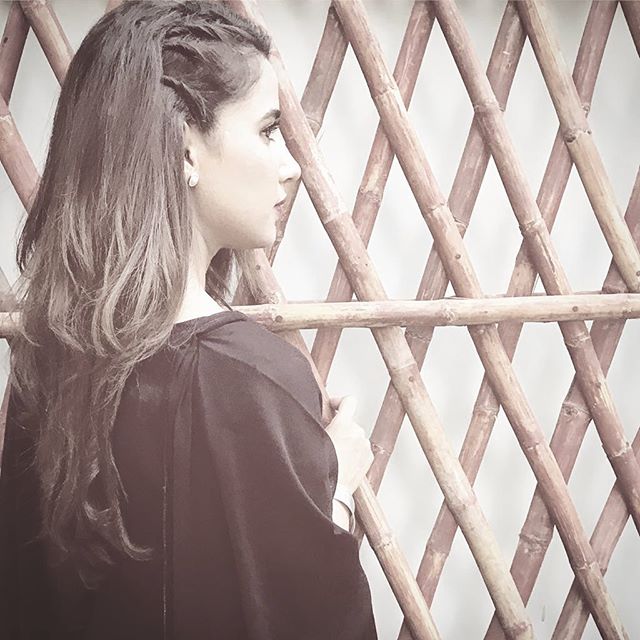 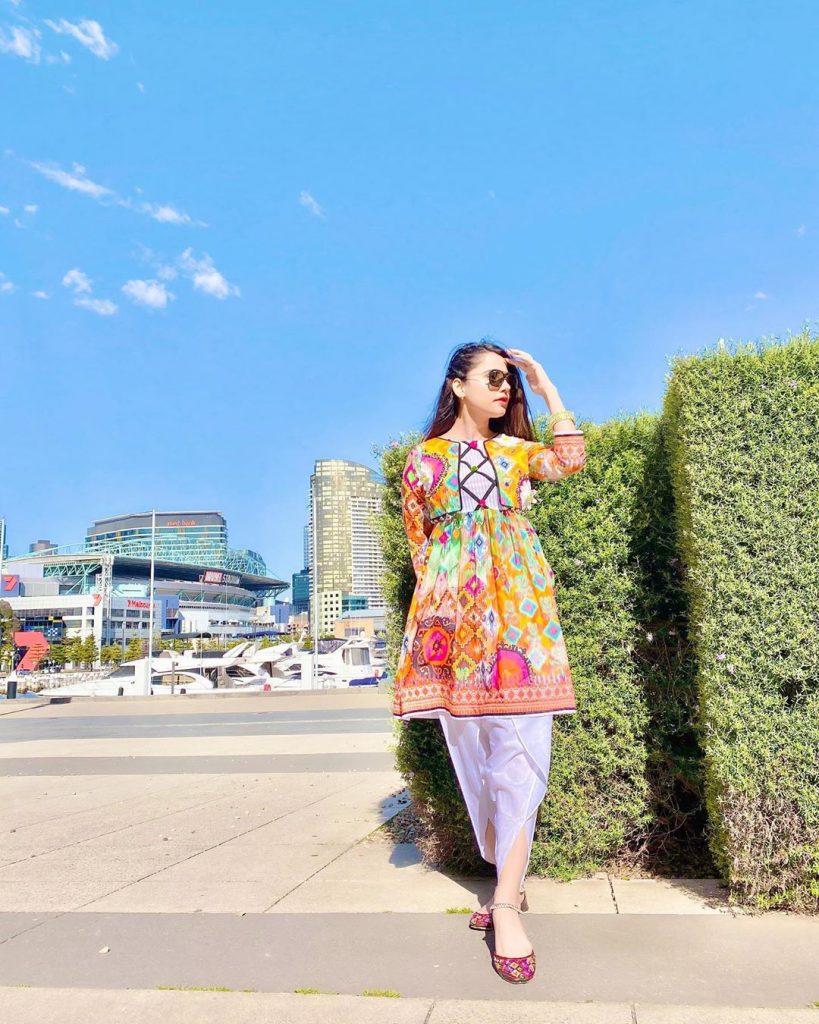 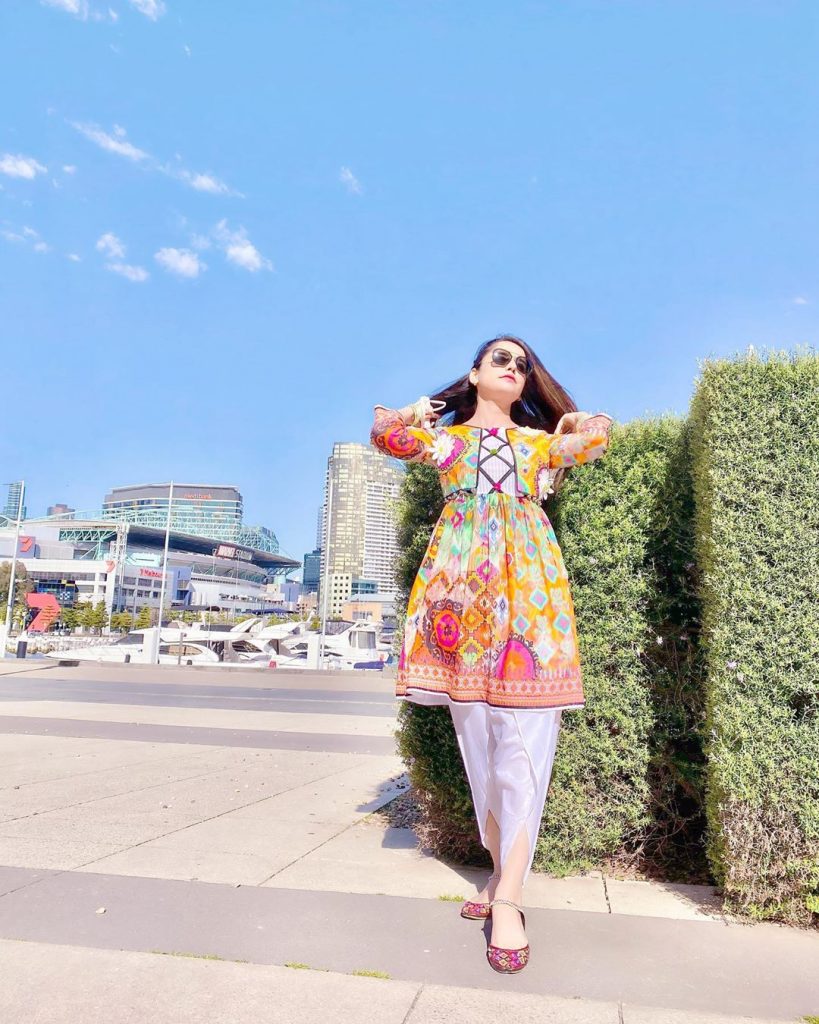 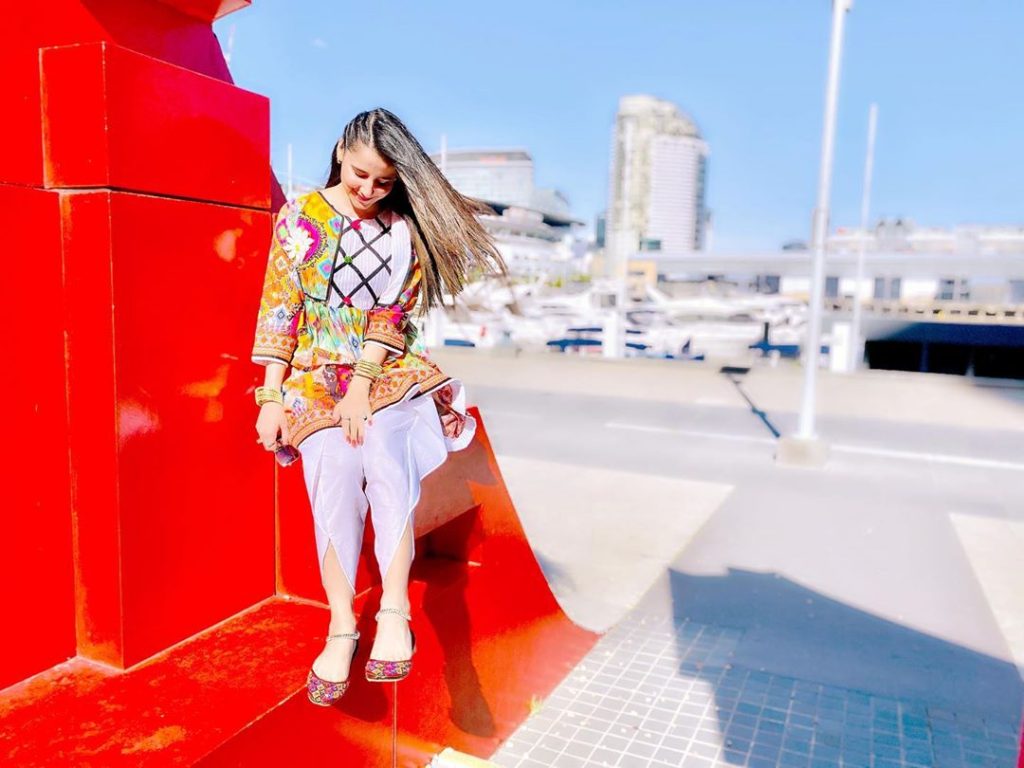 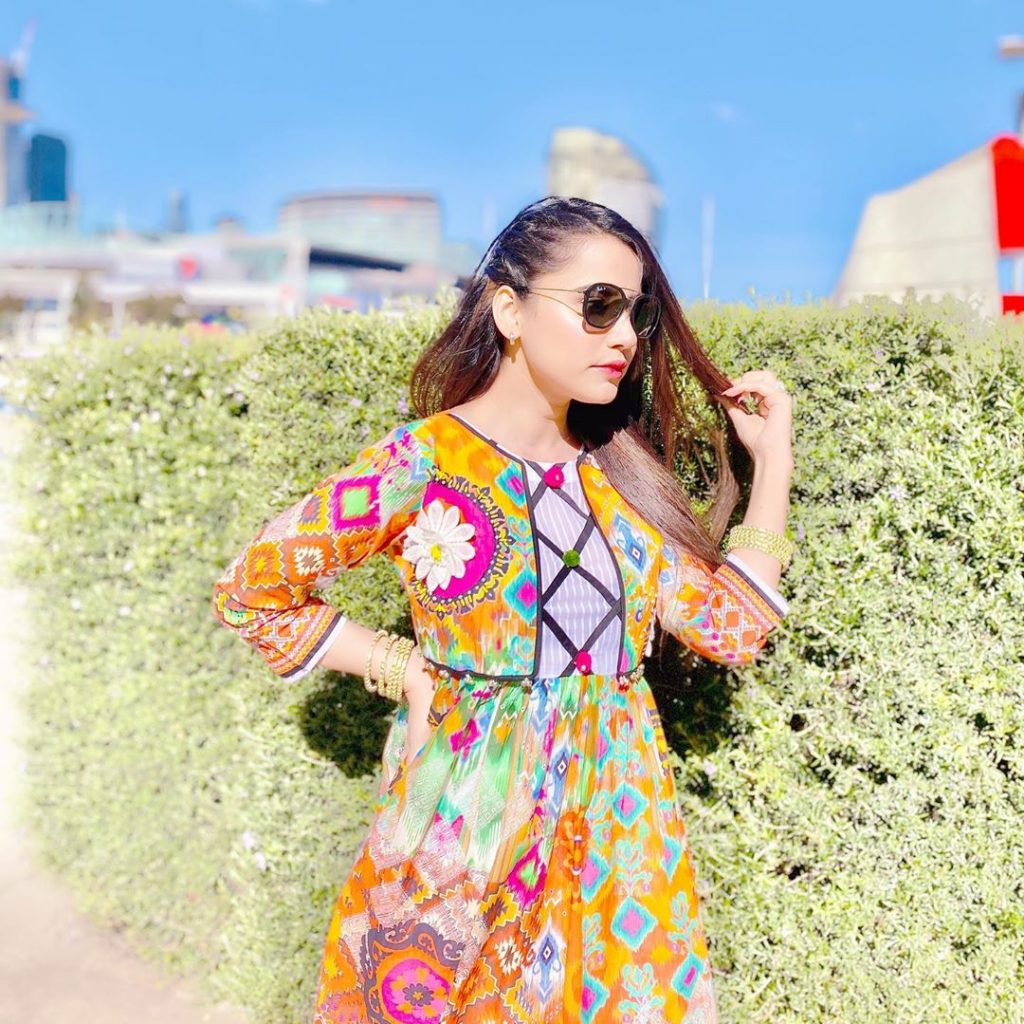 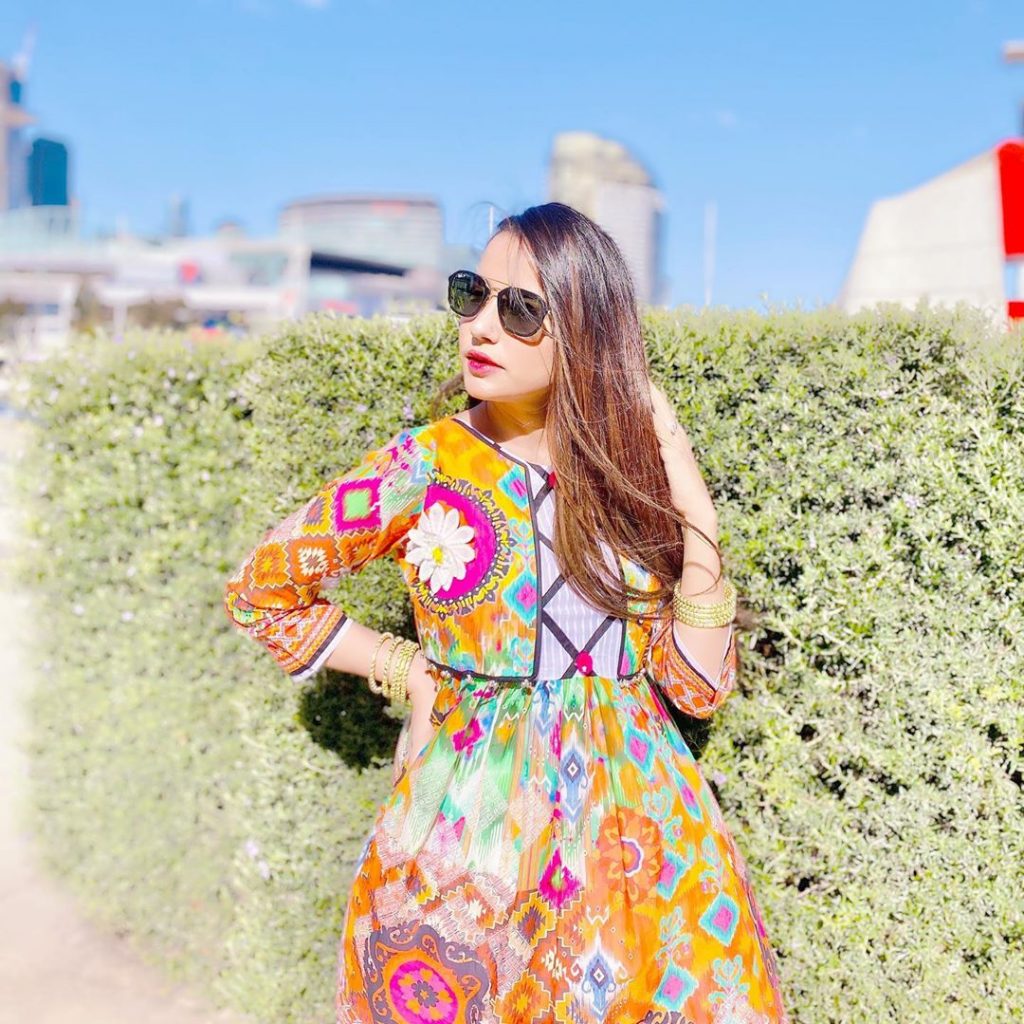 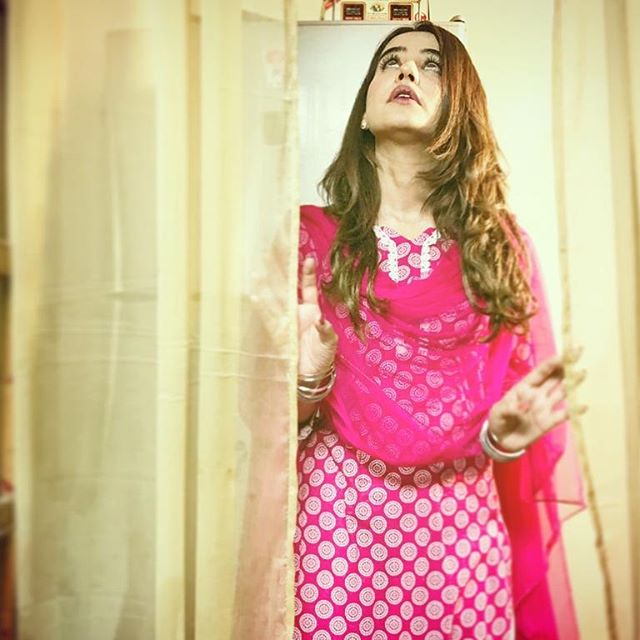 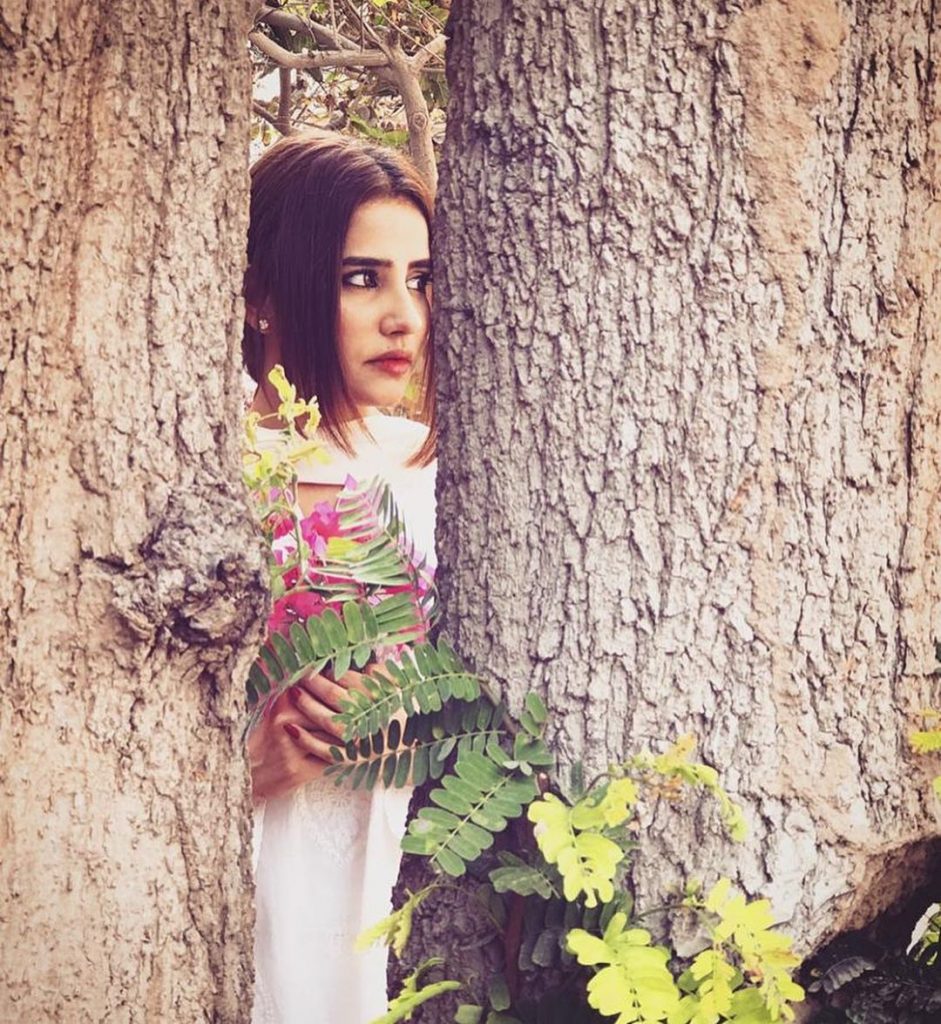 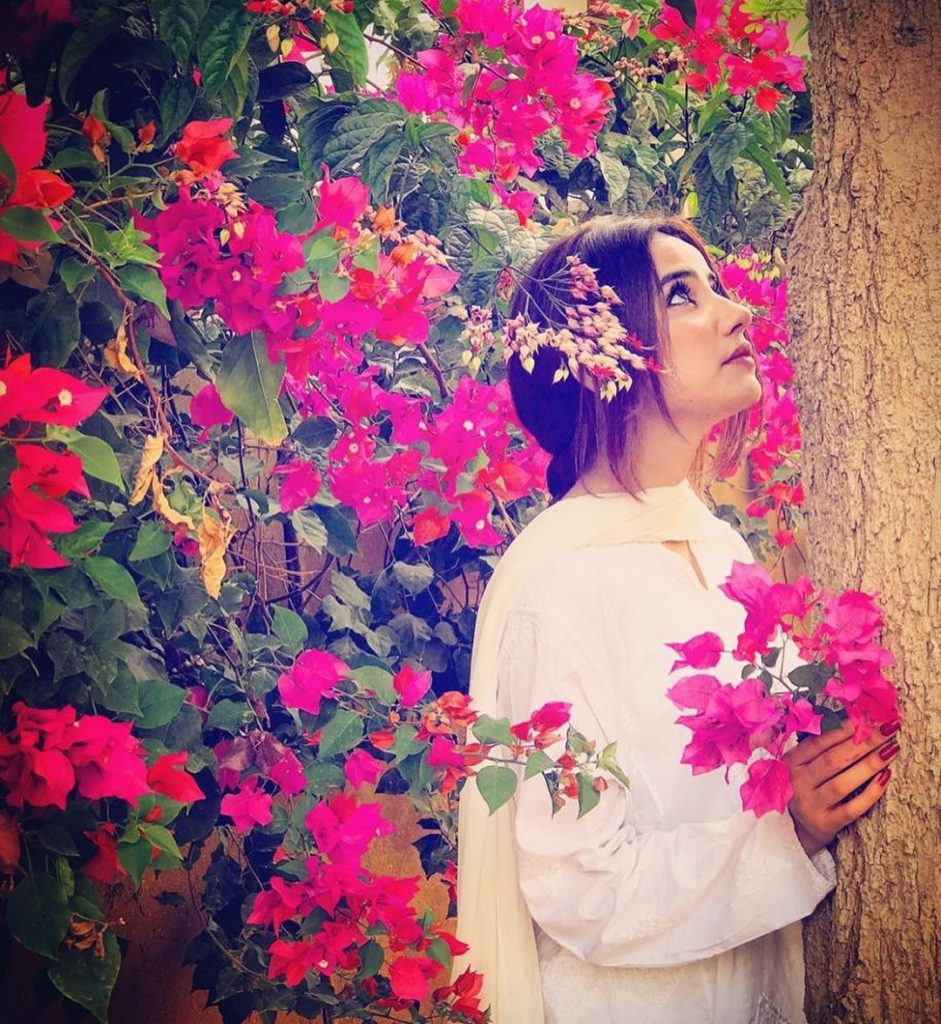 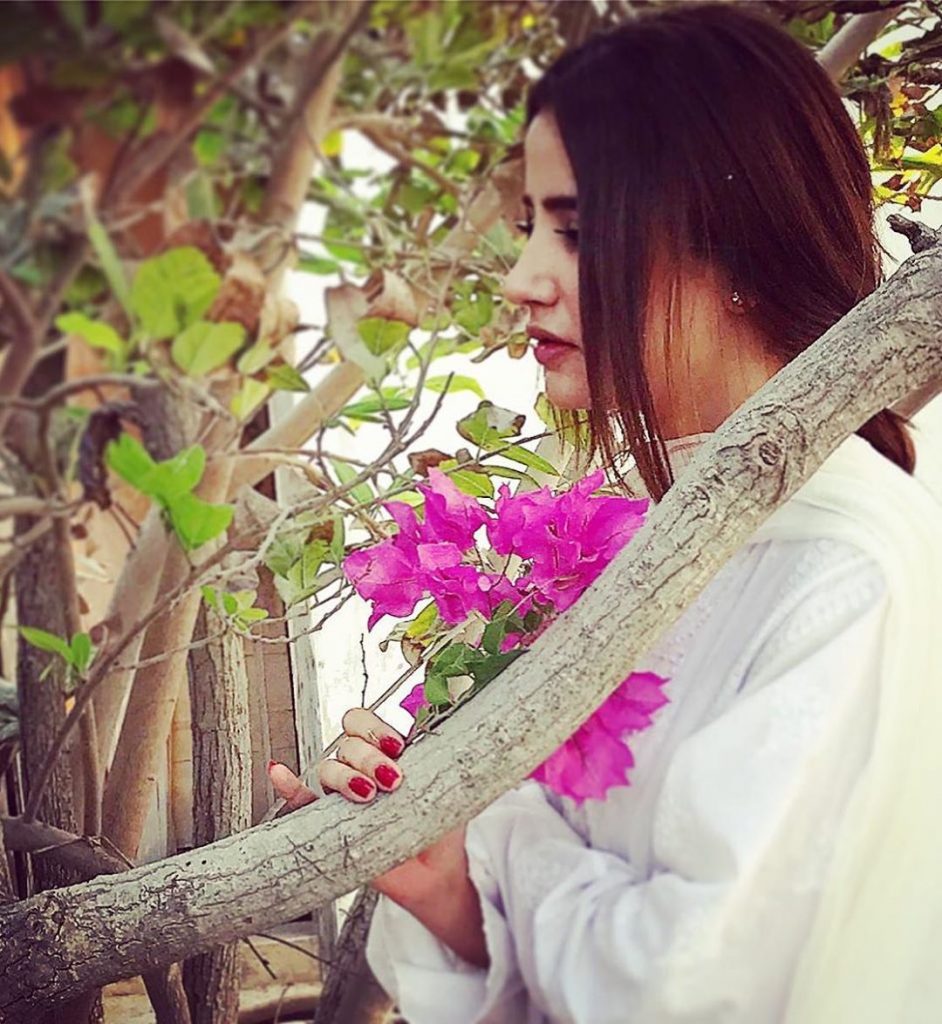 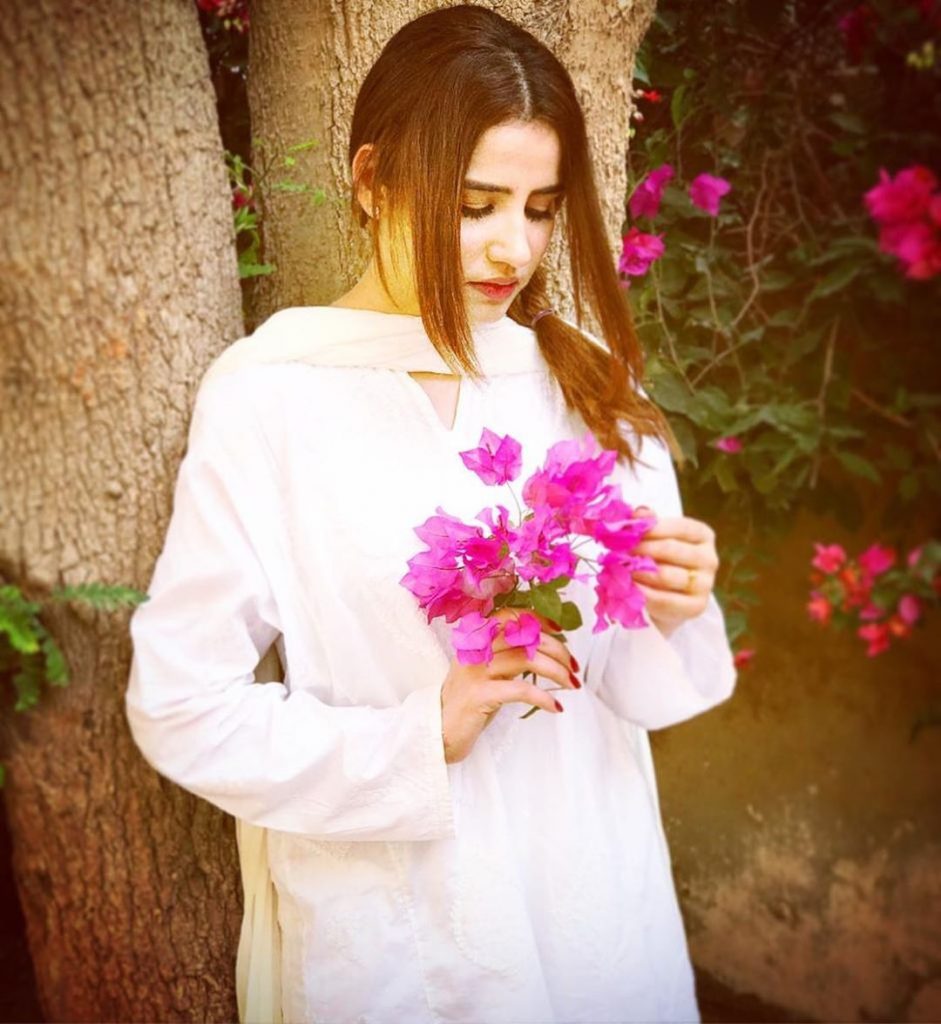 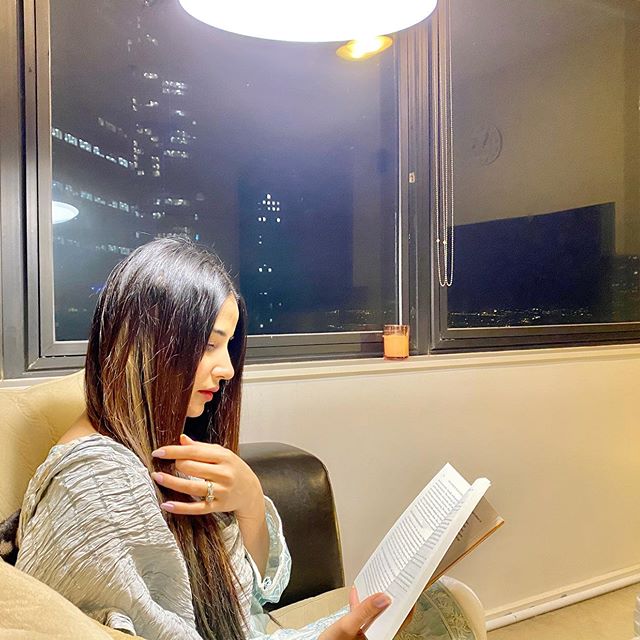 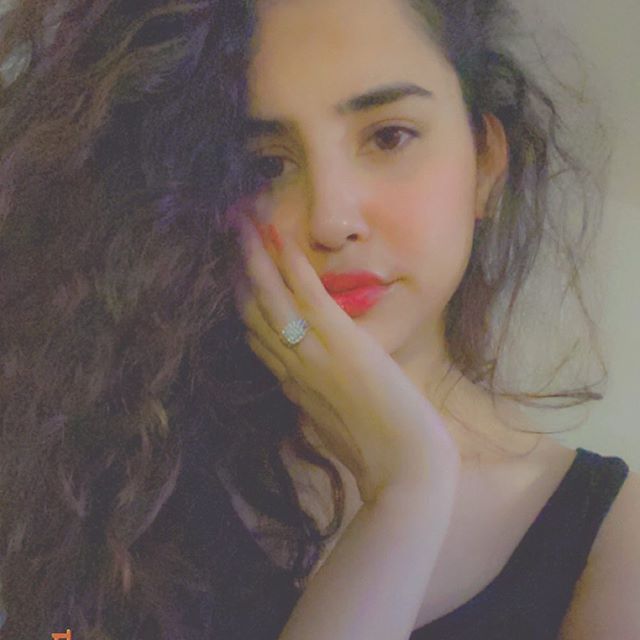 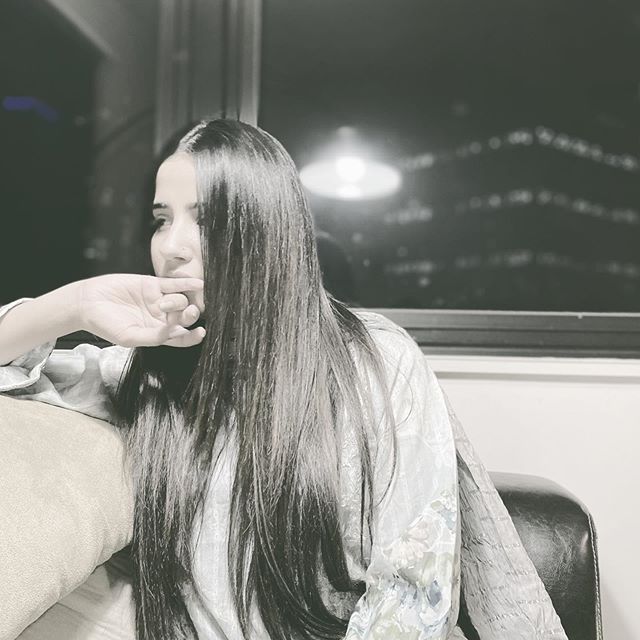 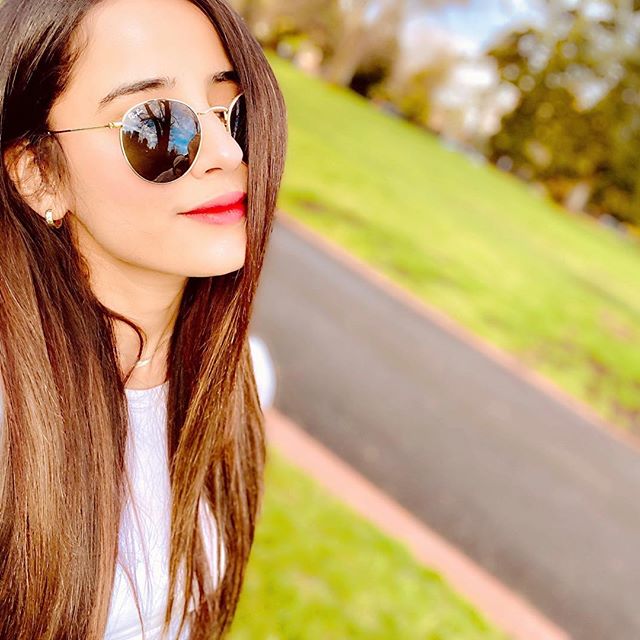 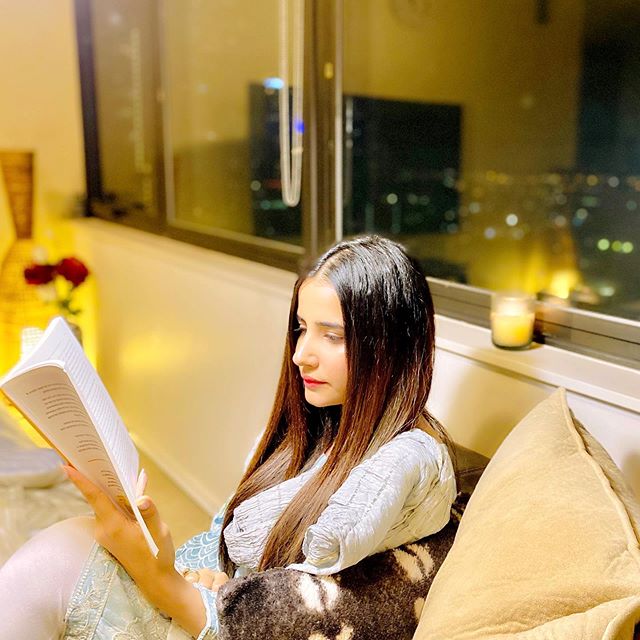