Ushna Shah has made a name for herself as one of the most talented actresses of her time. She has done a diversity of roles and it looks better than ever. From her evil character in Balaa to her short but innocent stint in Cheekh, Ushna Shah sure has won hearts with her style and versatility.

Ushna is not only an actress but also an animal rights activist and the iva always put forward great fashion looks that end up giving inspiration to many. Here are some latest clicks of the actress: 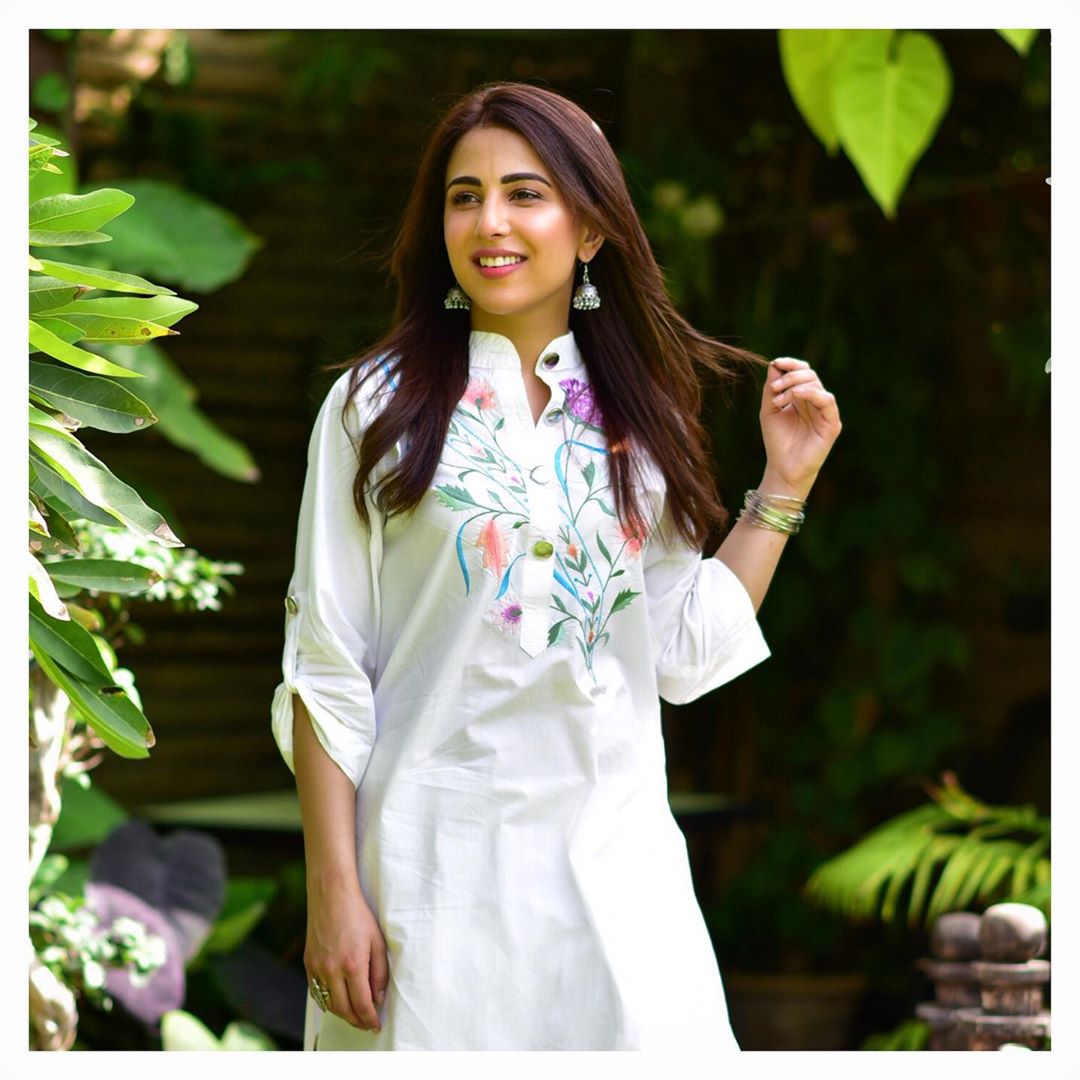 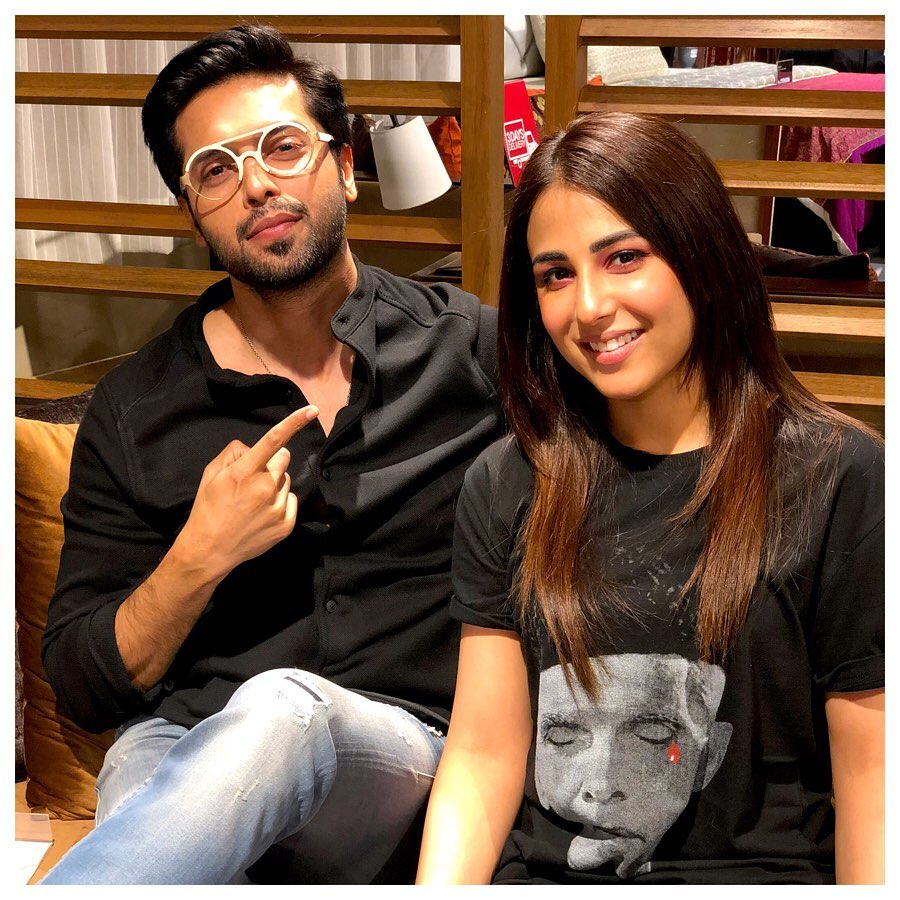 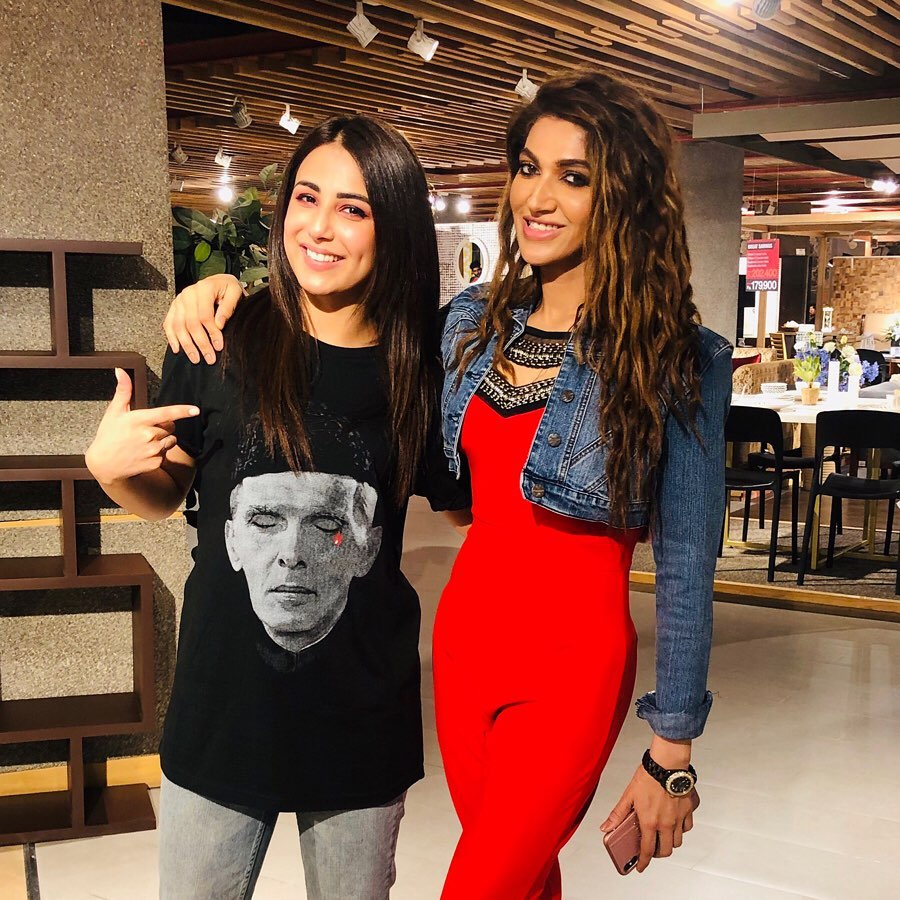 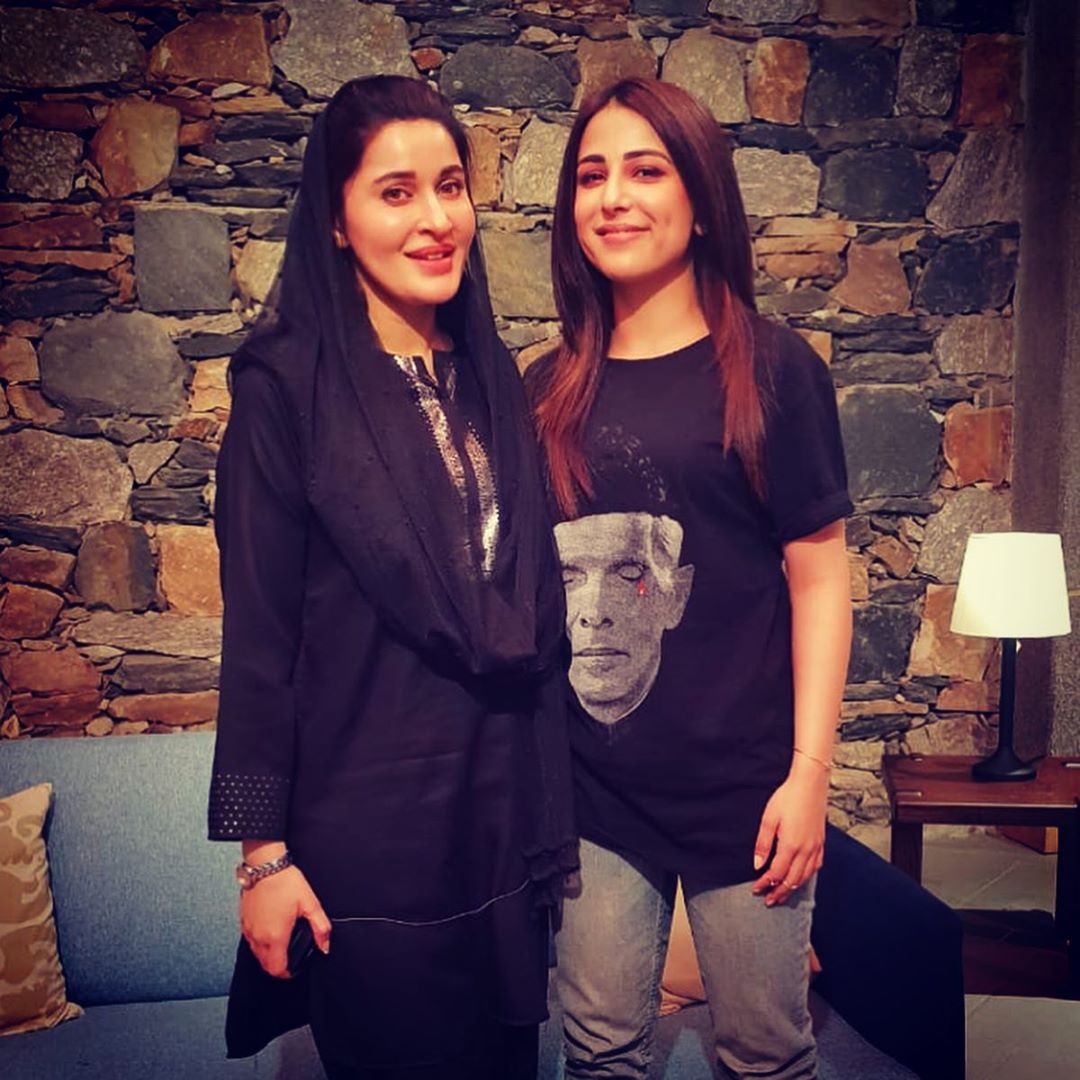 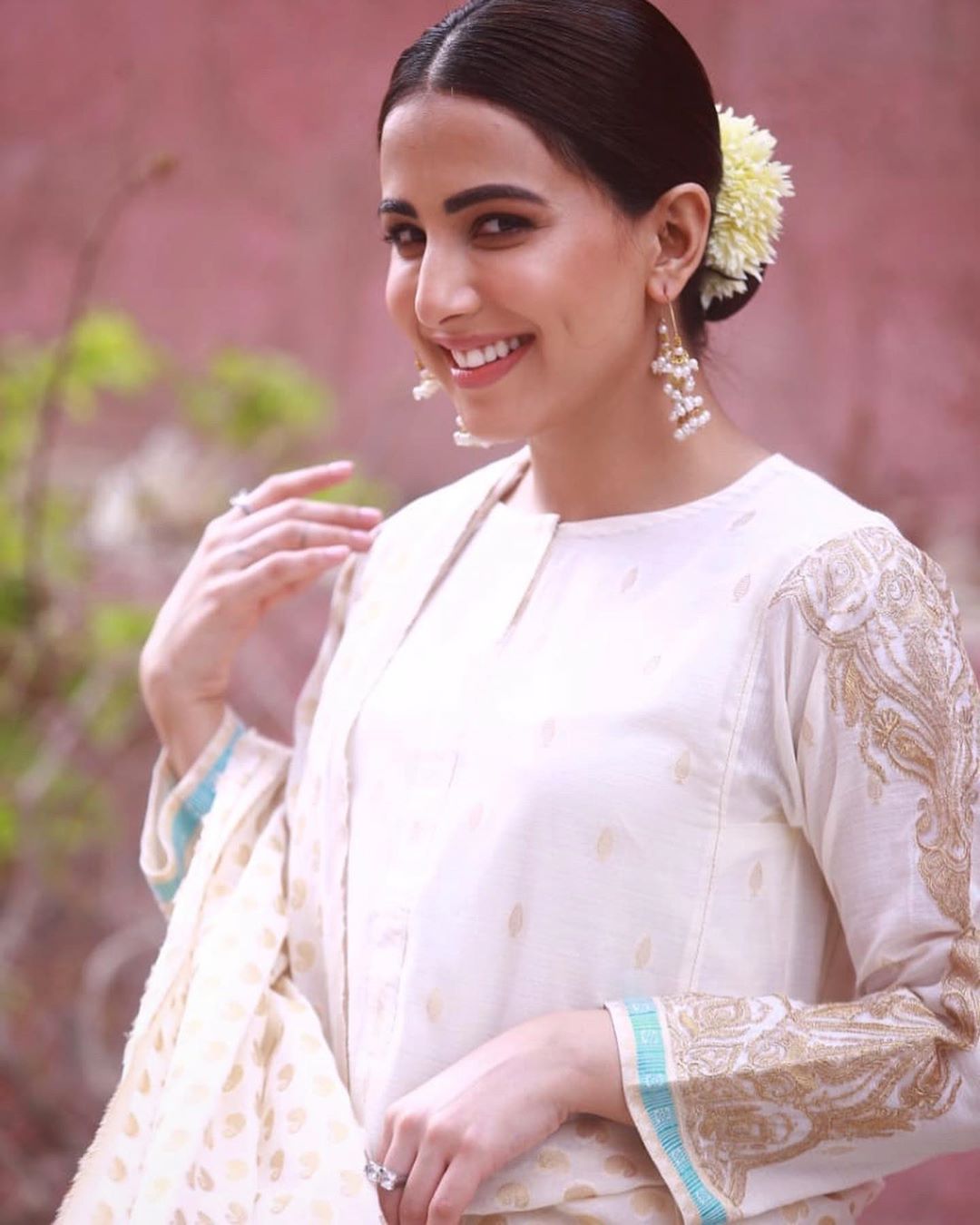 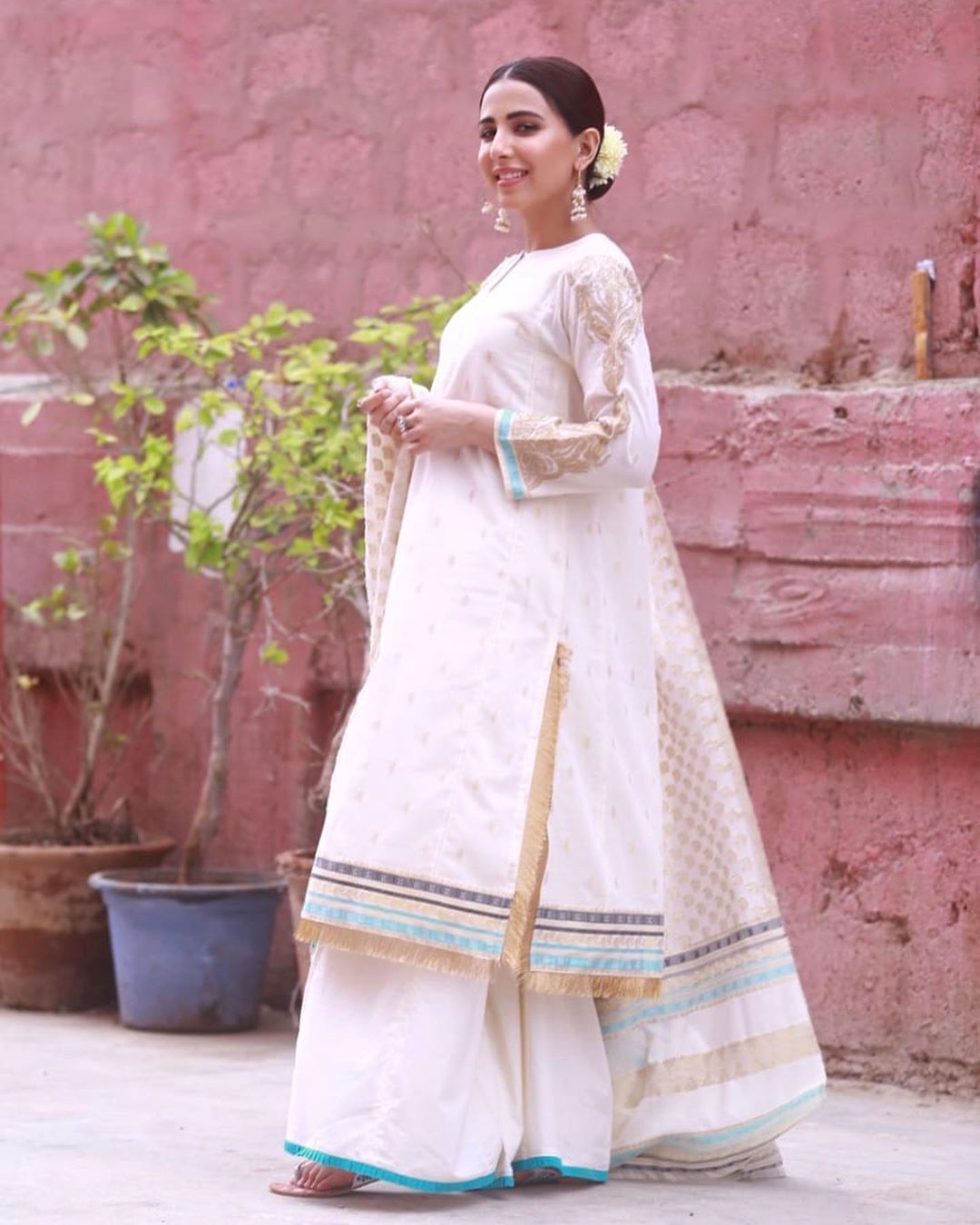 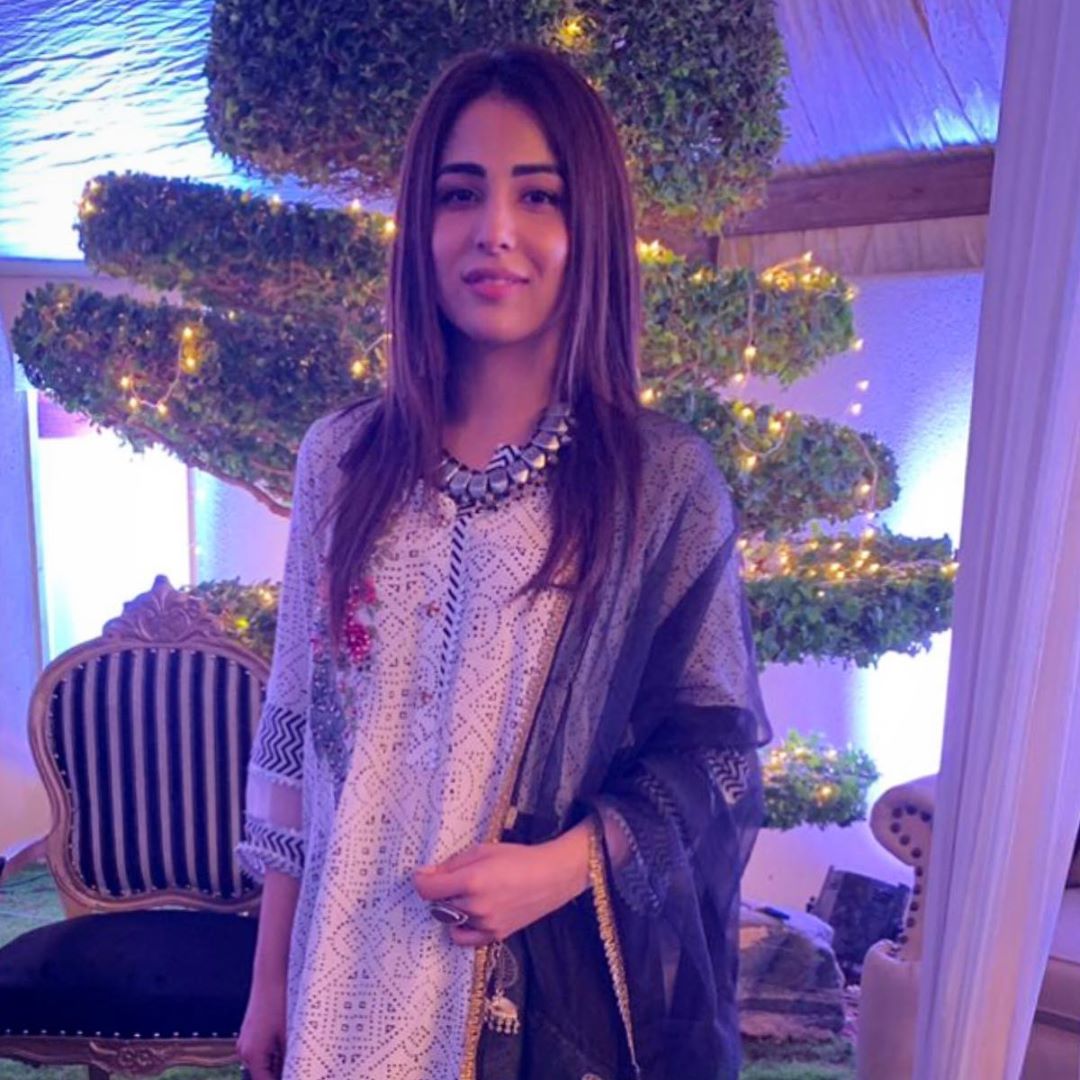 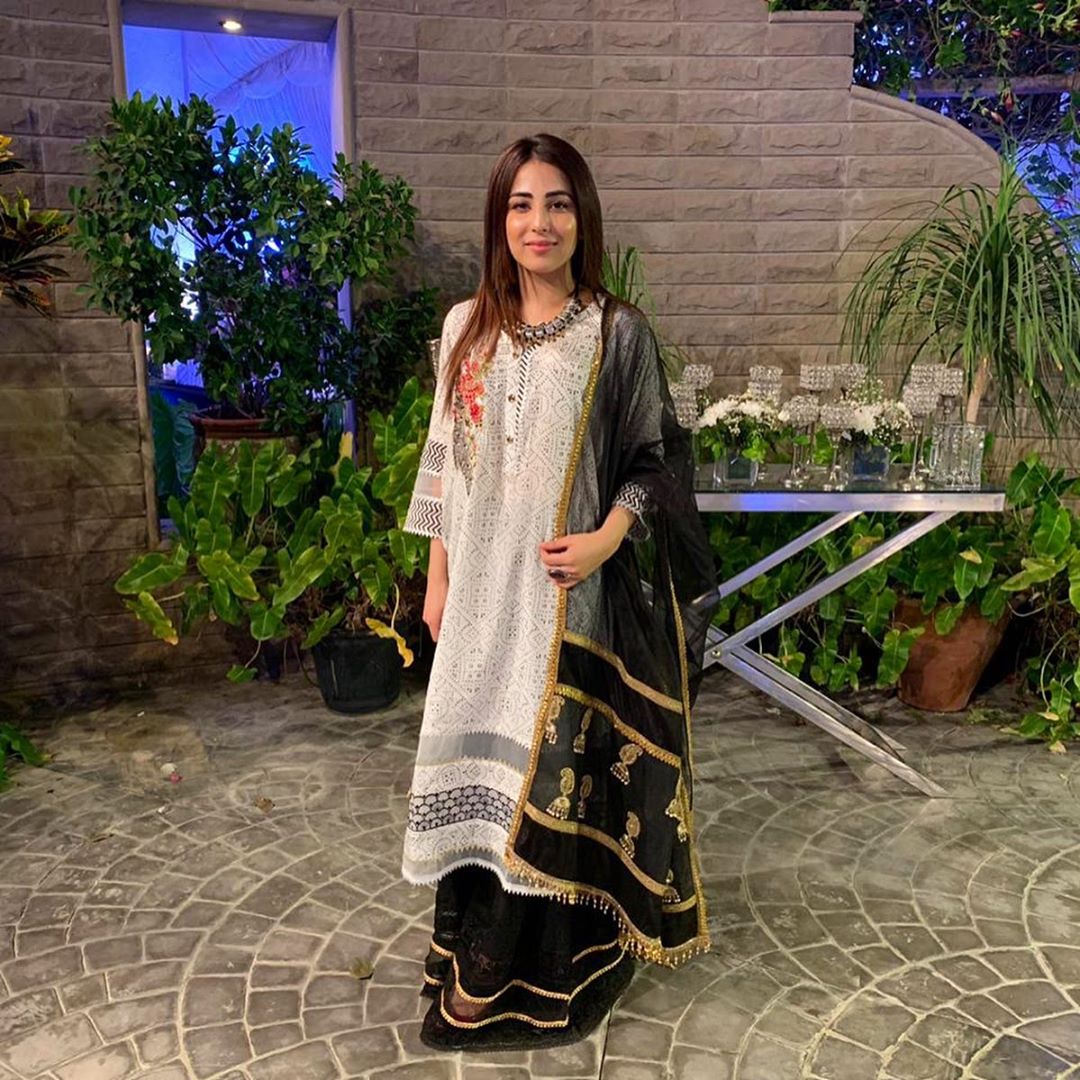 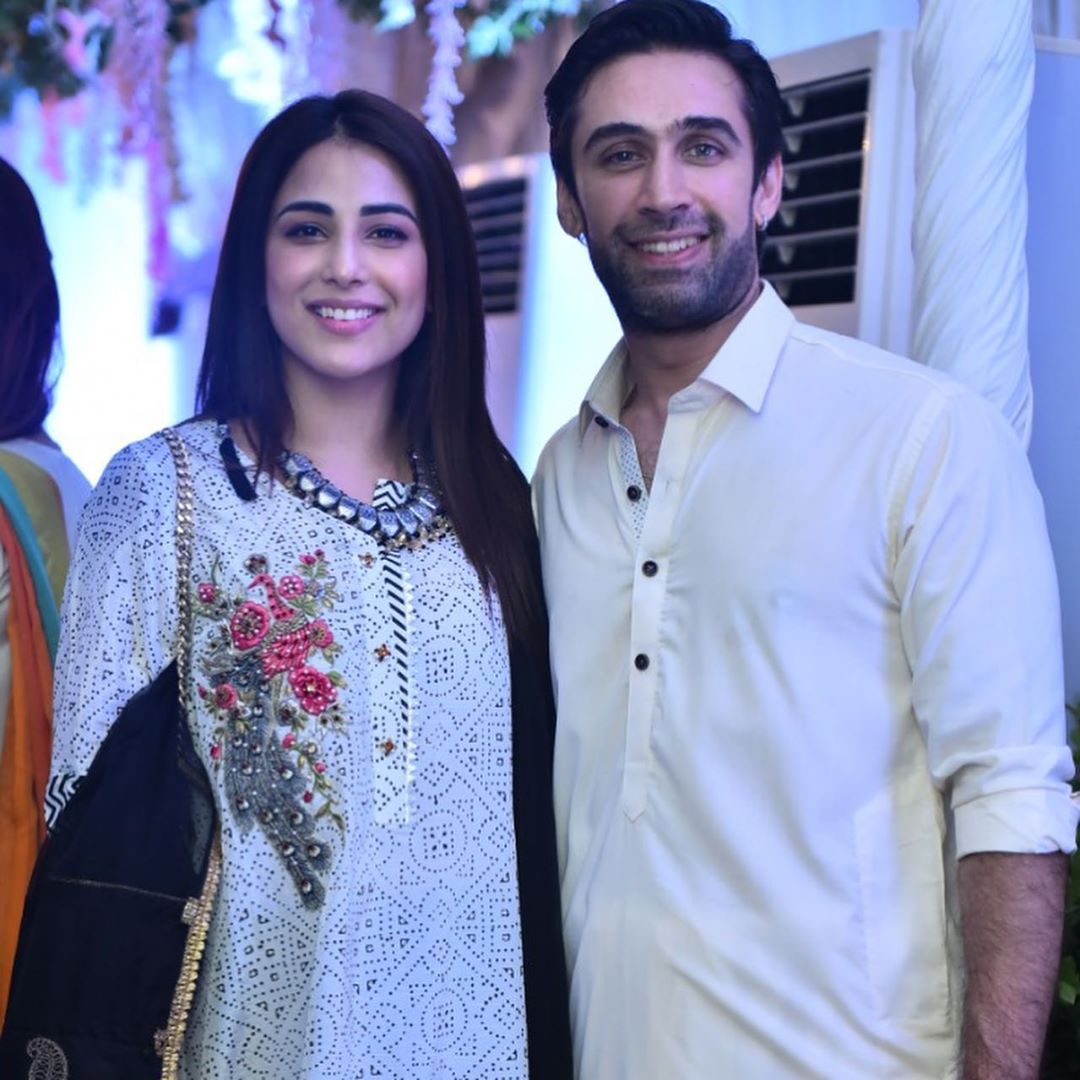 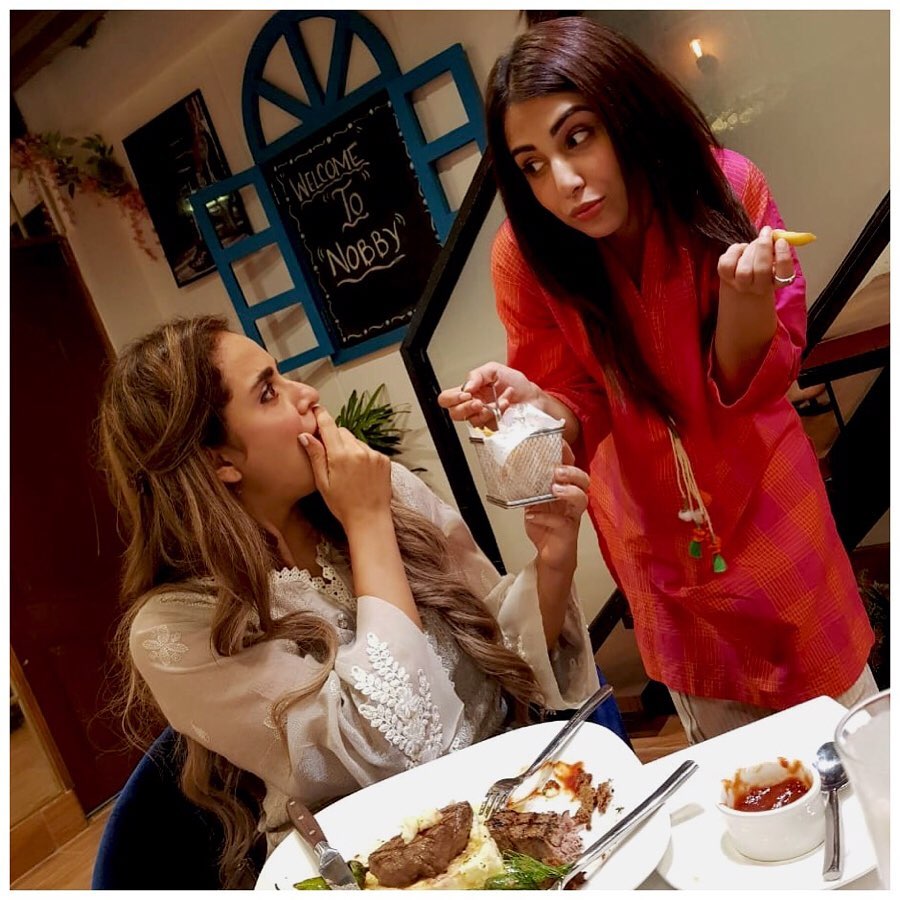