Sabeeka Imam is a Pakistani-British model and actress. She appeared on screen in a comedy-drama Bollywood film Queen opposite to Kangana Ranaut in 2014. She also appeared in Farhan Saeed’s video song Roiyaan.

Other than acting, Sabeeka Imam is an amazing model. She has done modeling for many national and international brands. She walks on the ramp for several renowned designers. In 2011, she was awarded for British Asian model of the year.

Sabeeka loves to travel and explore new places. She knows how to manage her work and personal life. For a healthy mind, it’s necessary to keep yourself fresh. She has been spotted in Nathiya Gali enjoying beautiful scenery and weather. She posted her pictures on her social media account to share them with her fans.

Here are some recent clicks of gorgeous Sabeeka Imam all the way from Nathiya Gali. Have a look! 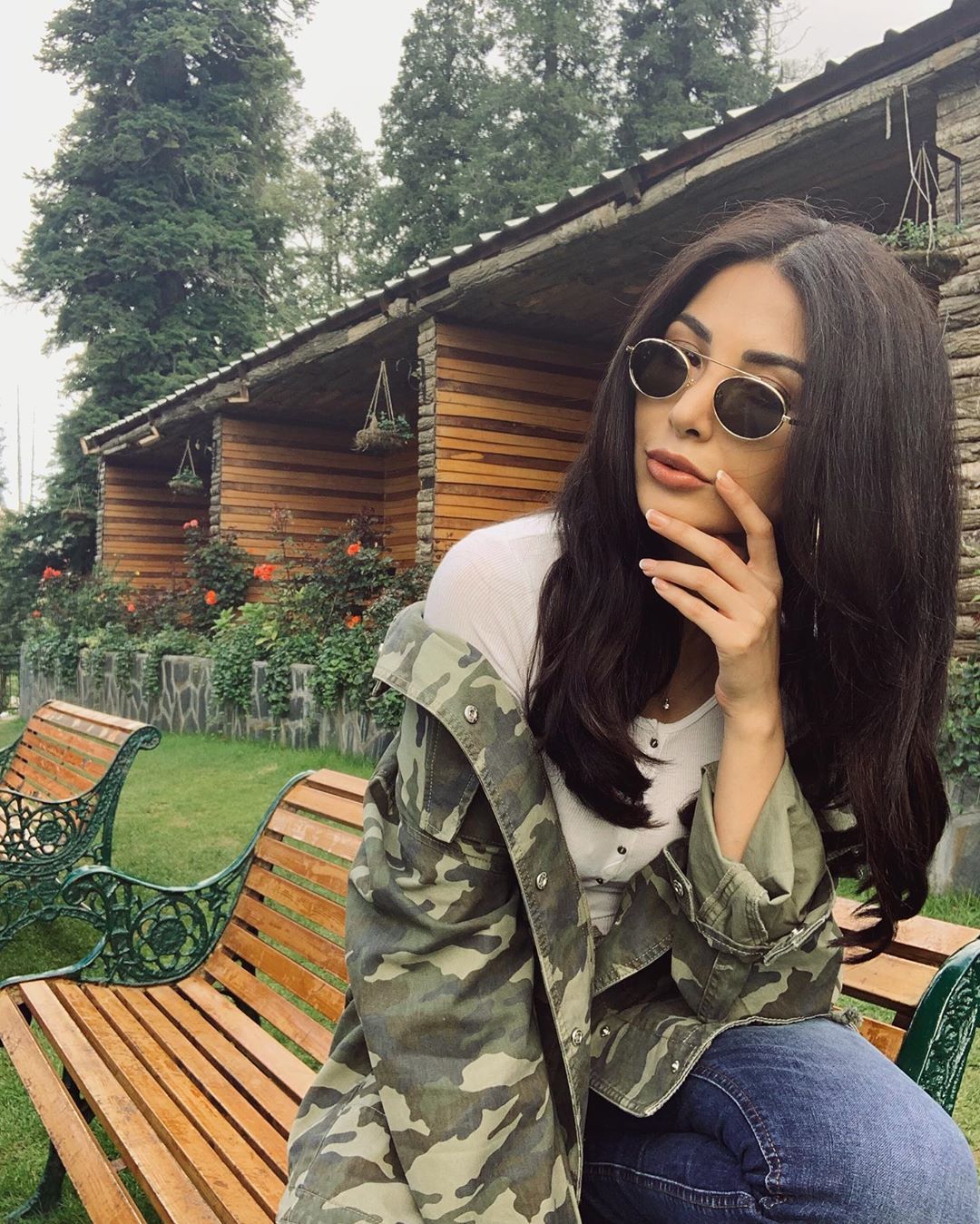 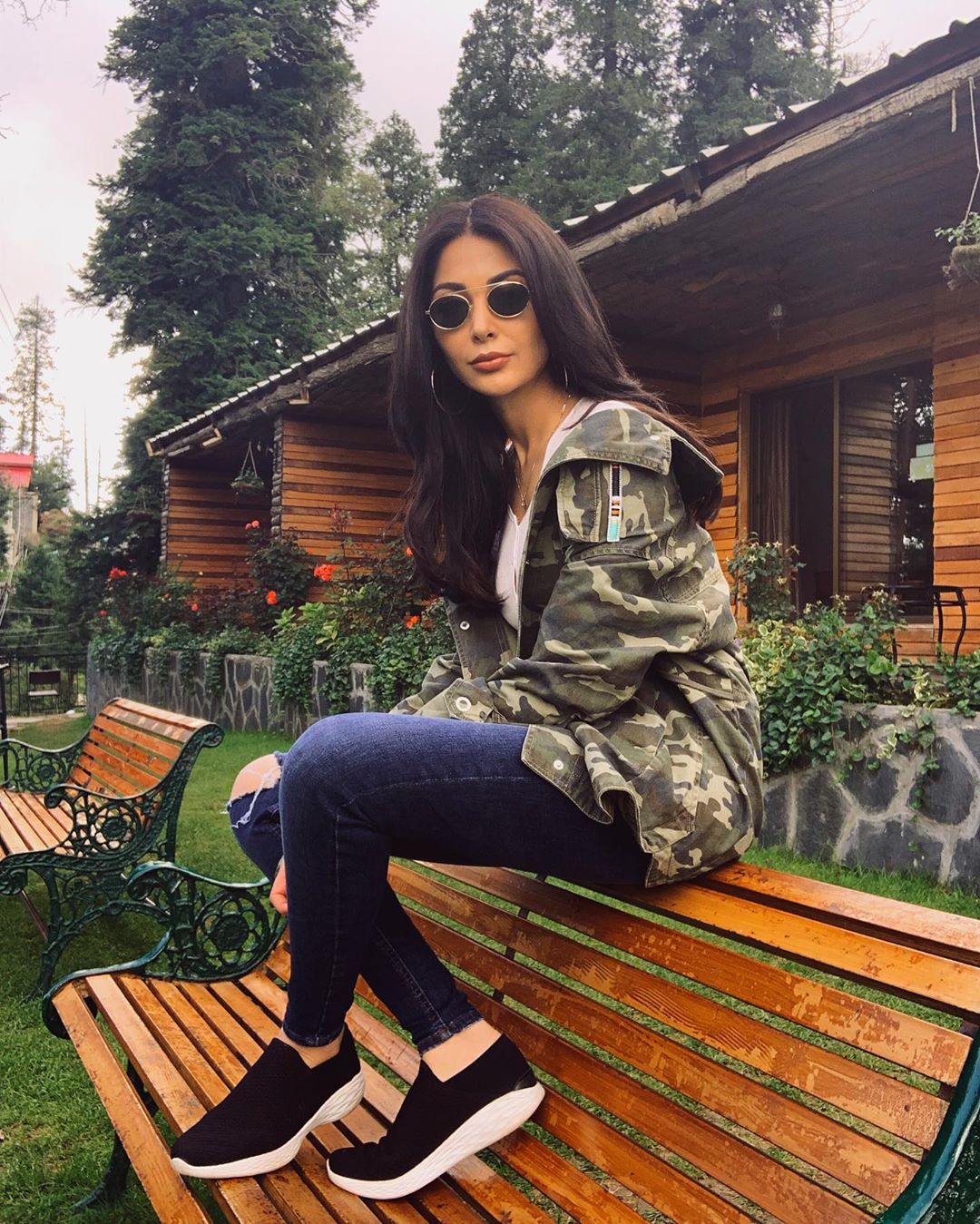 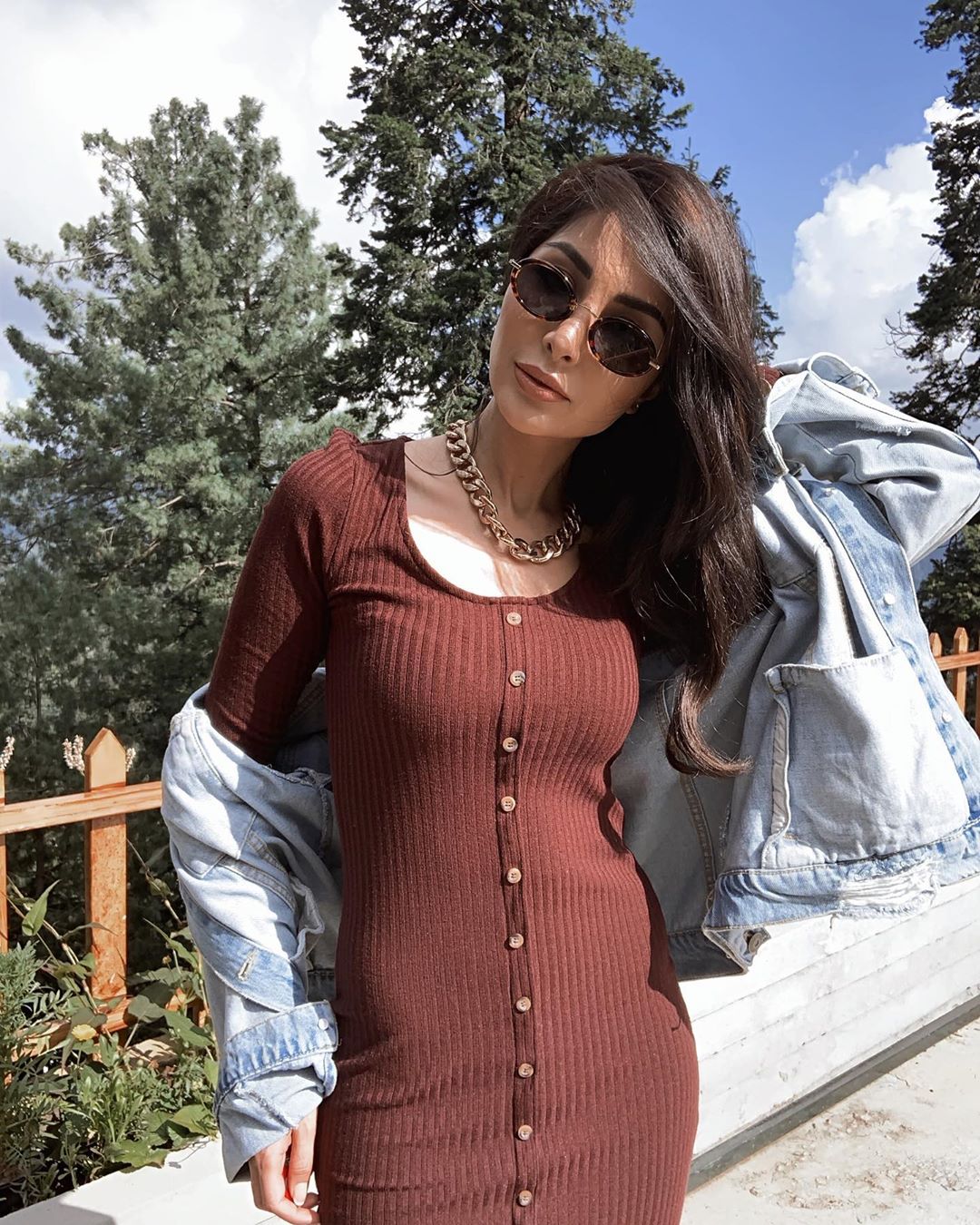 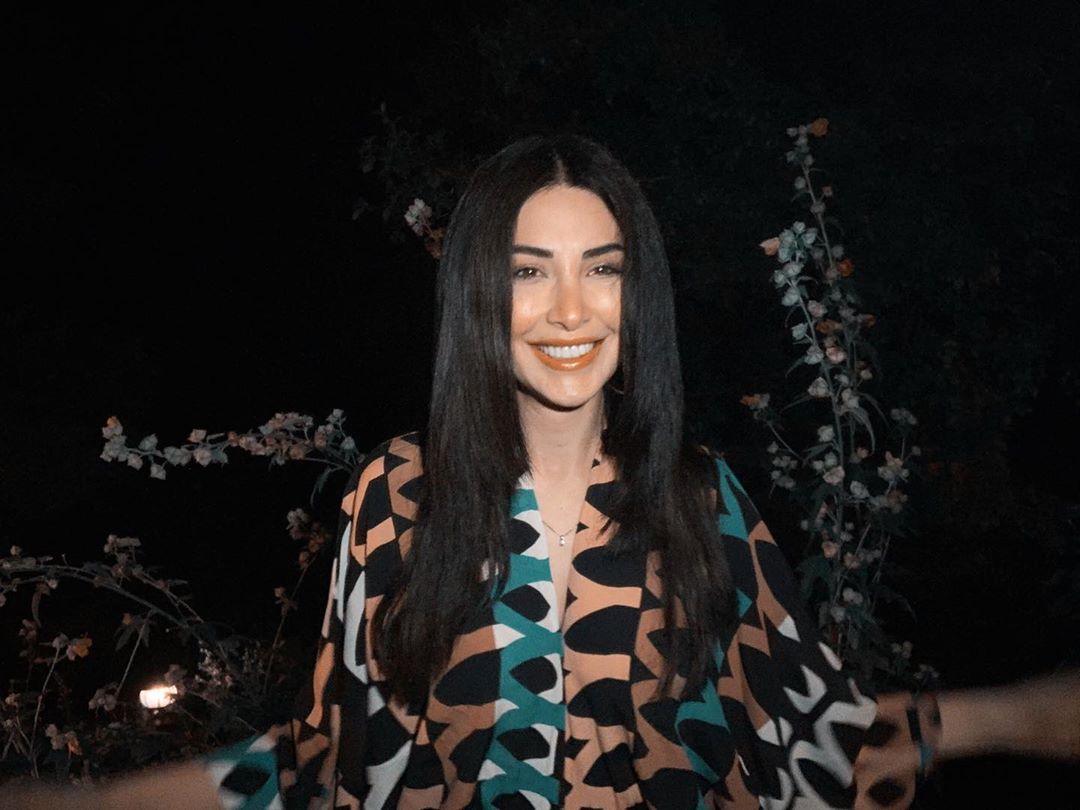 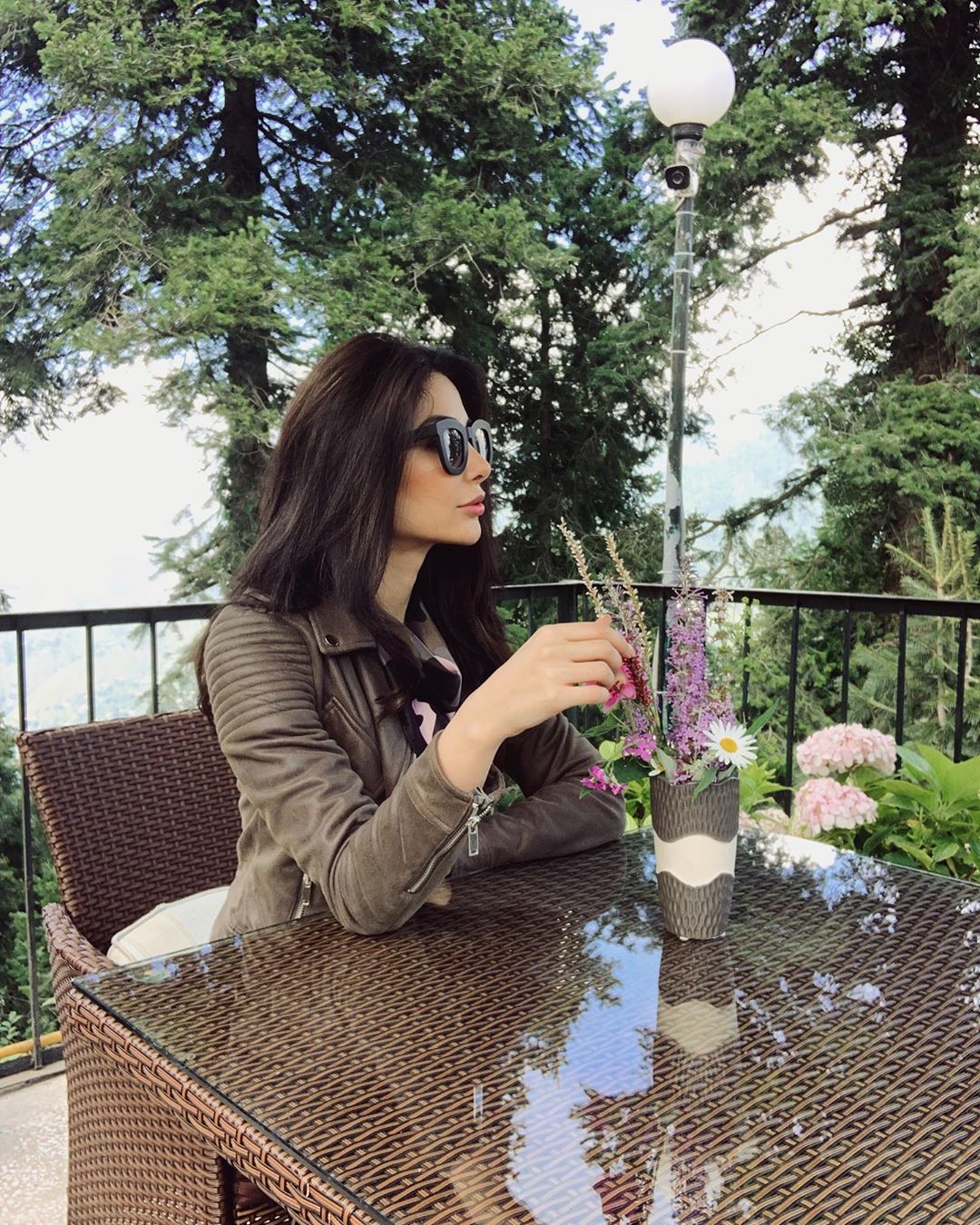 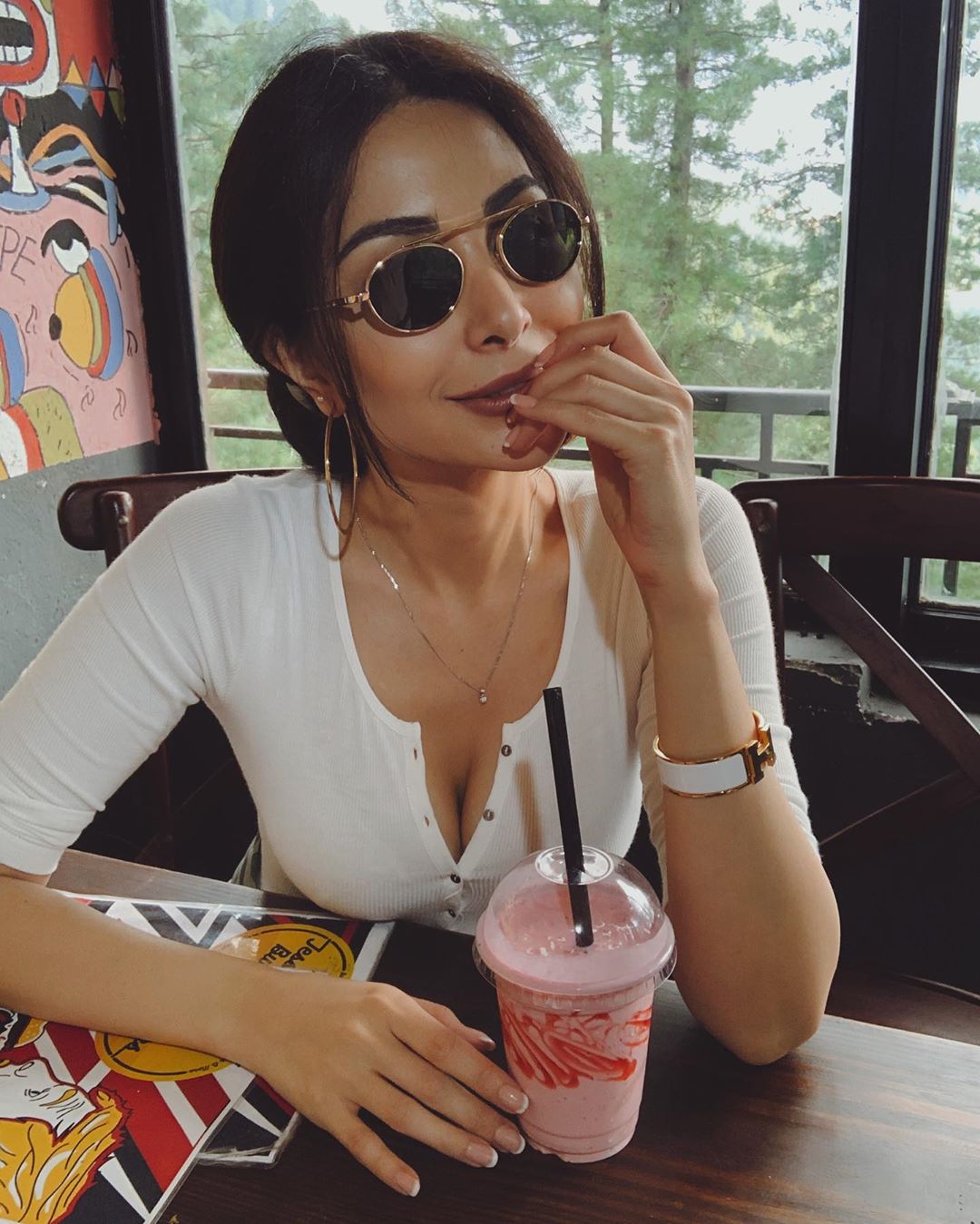 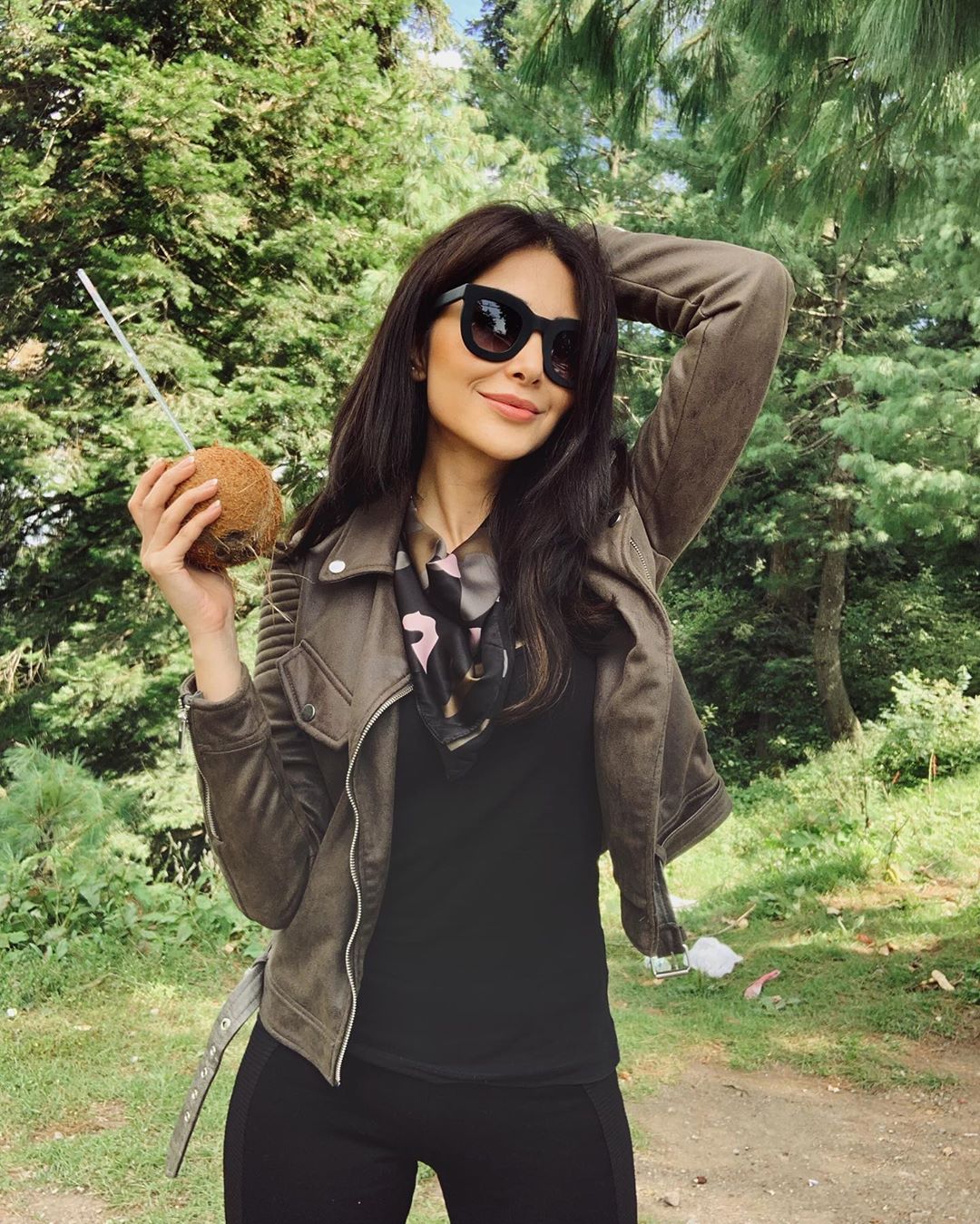 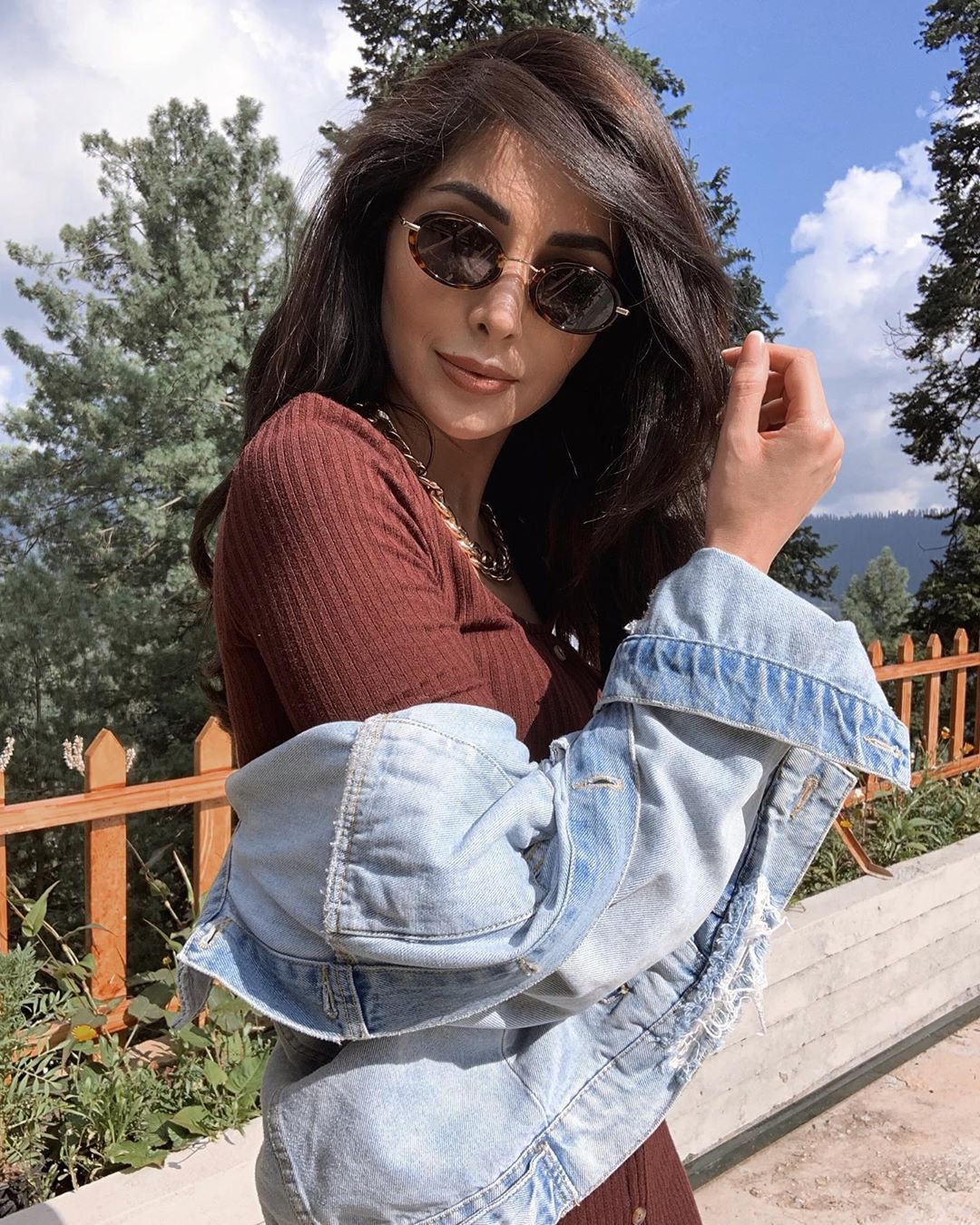 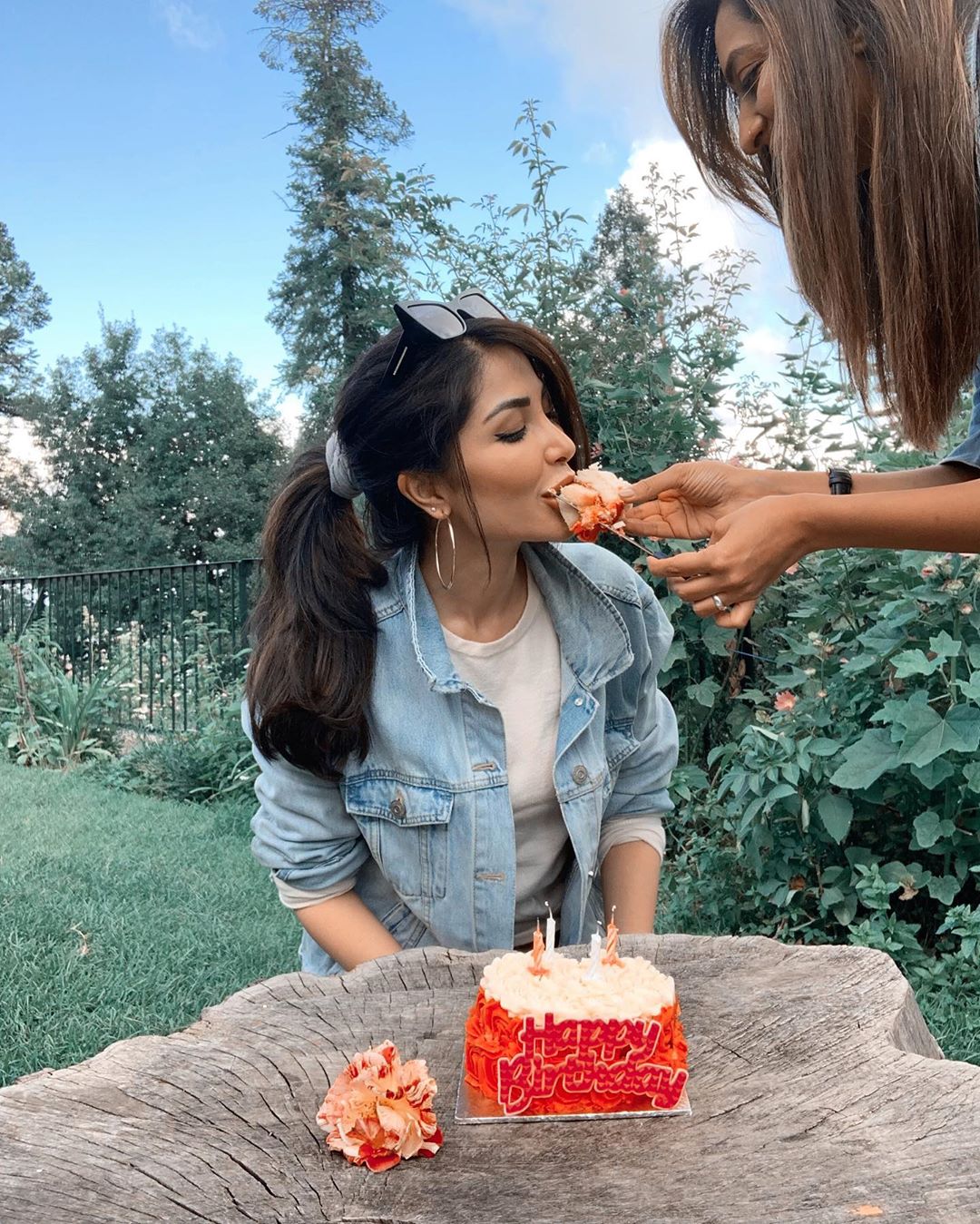 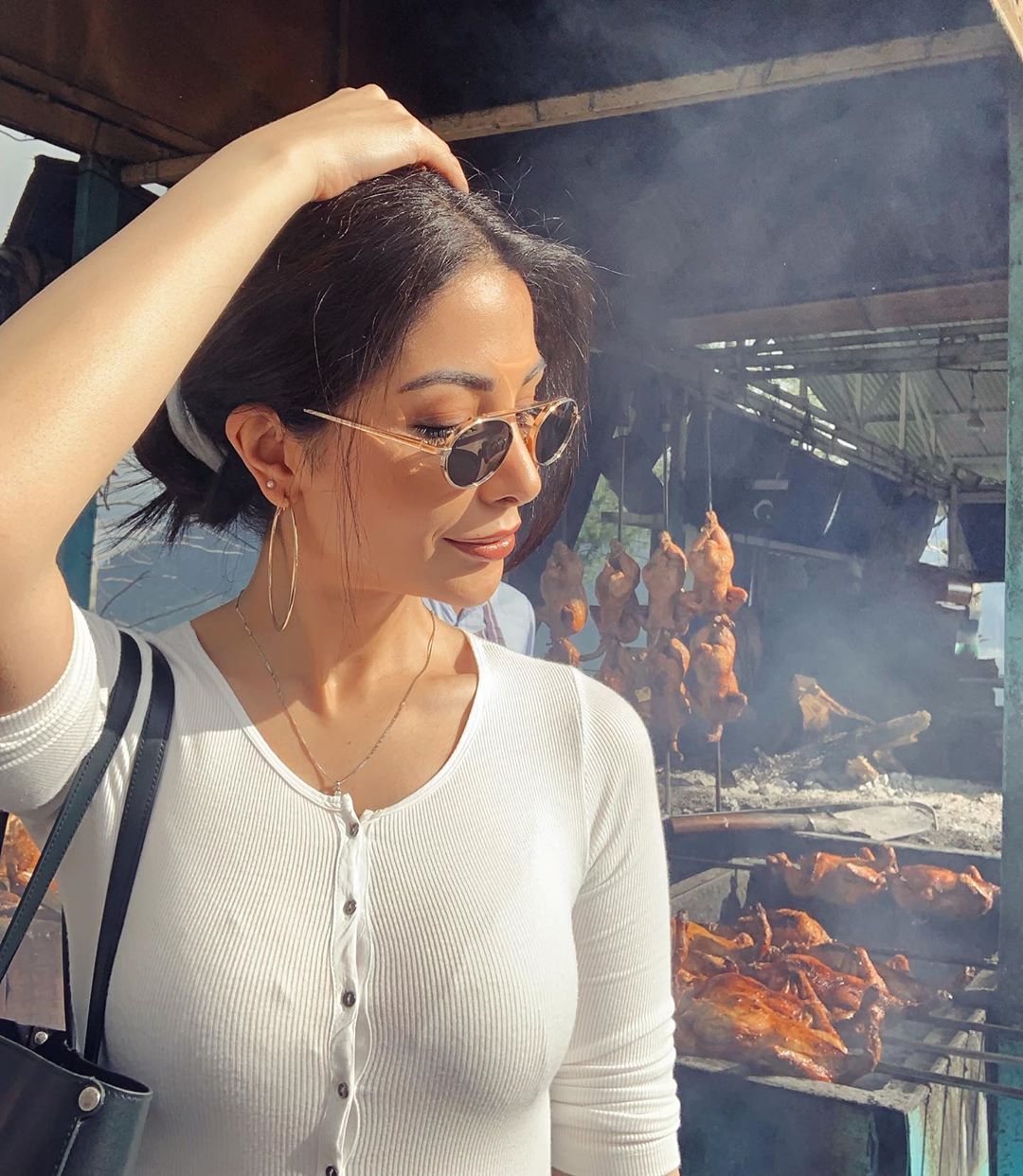 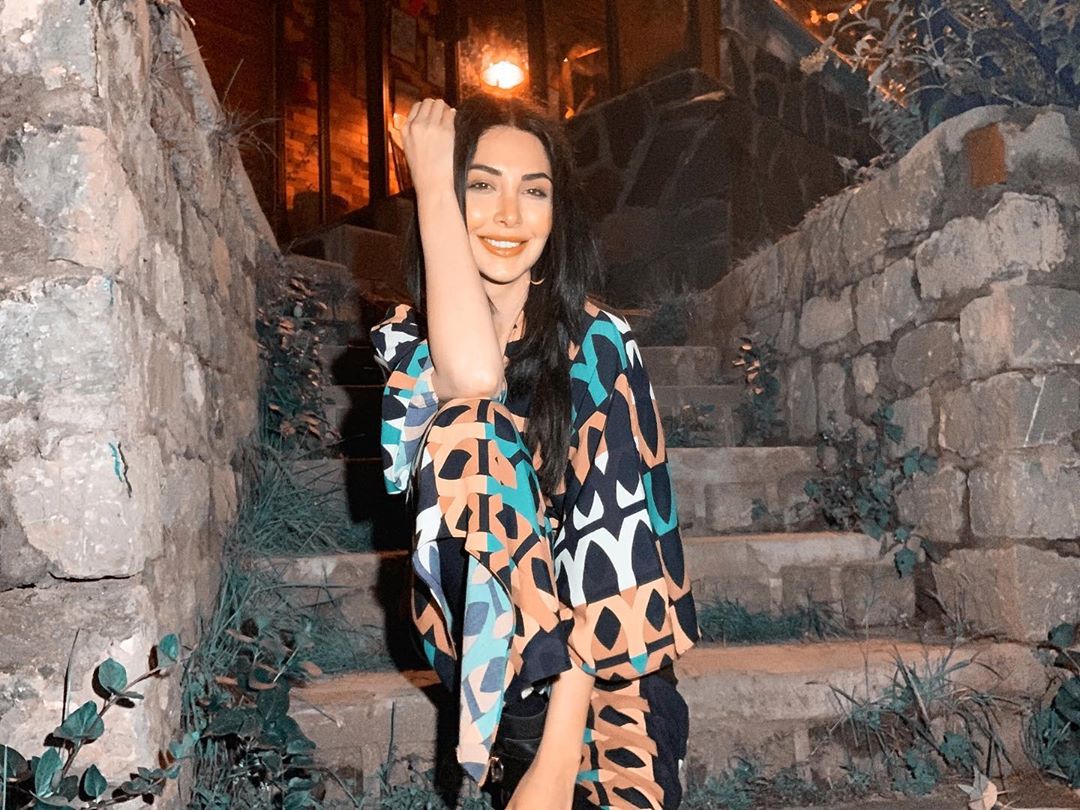 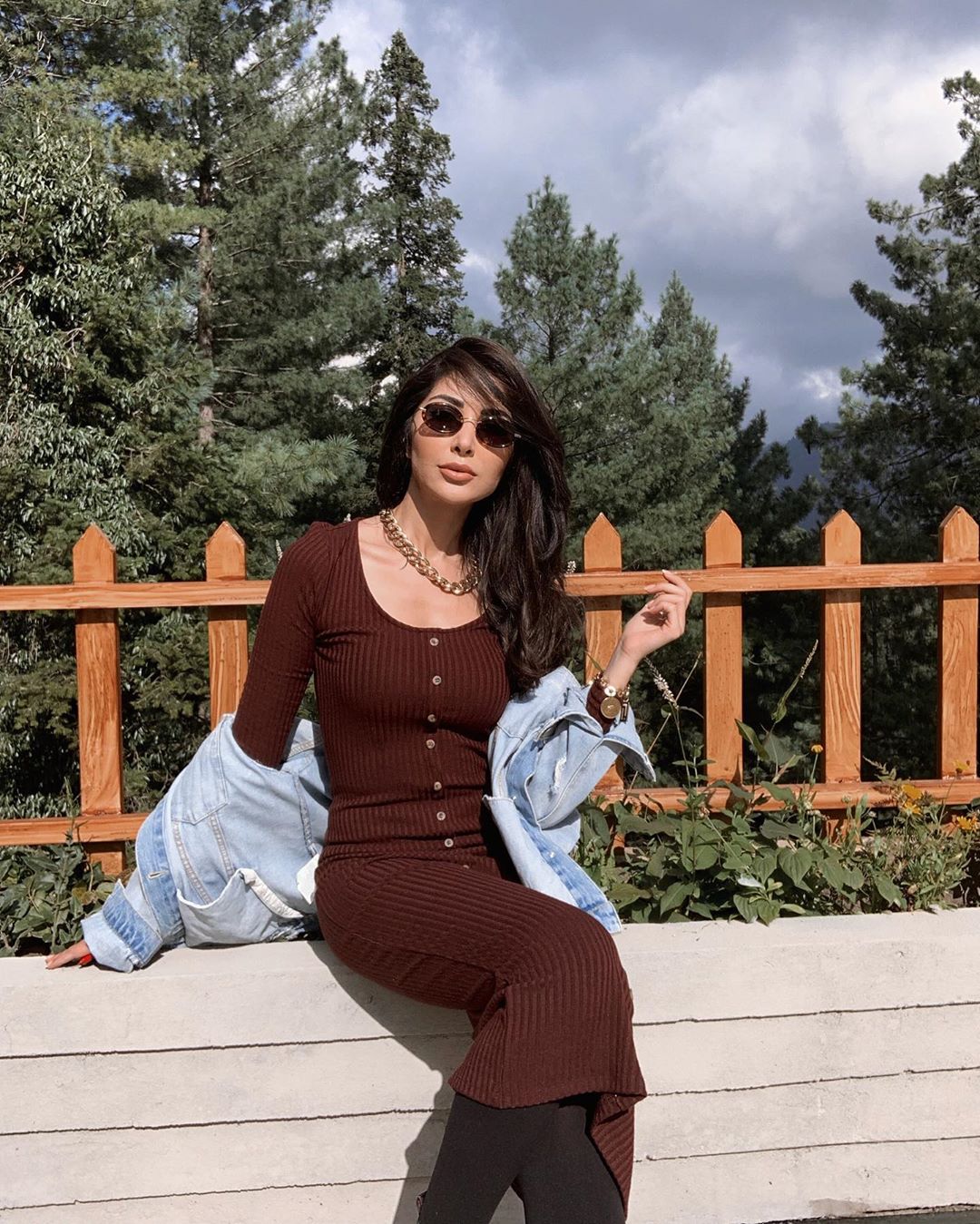 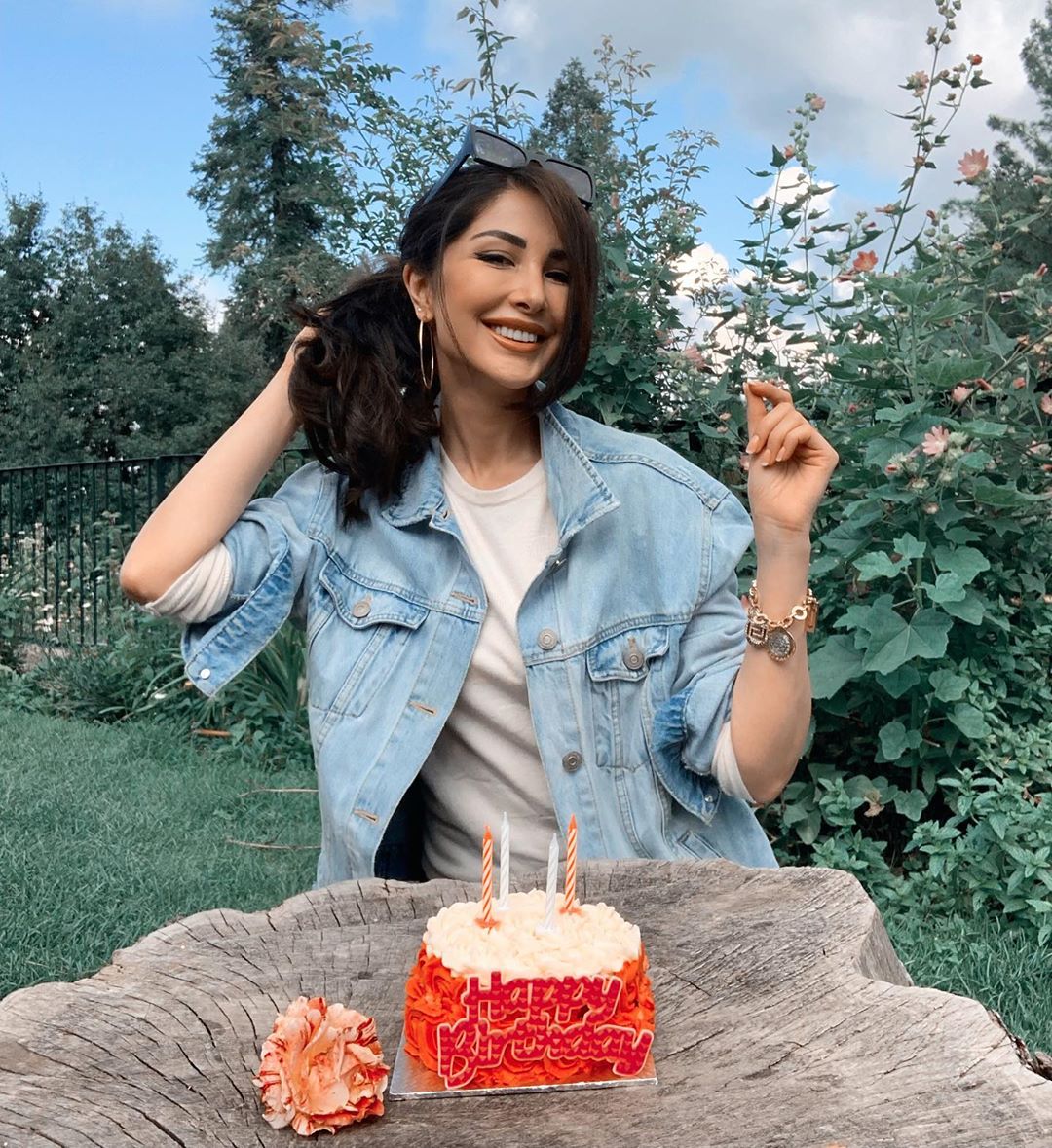 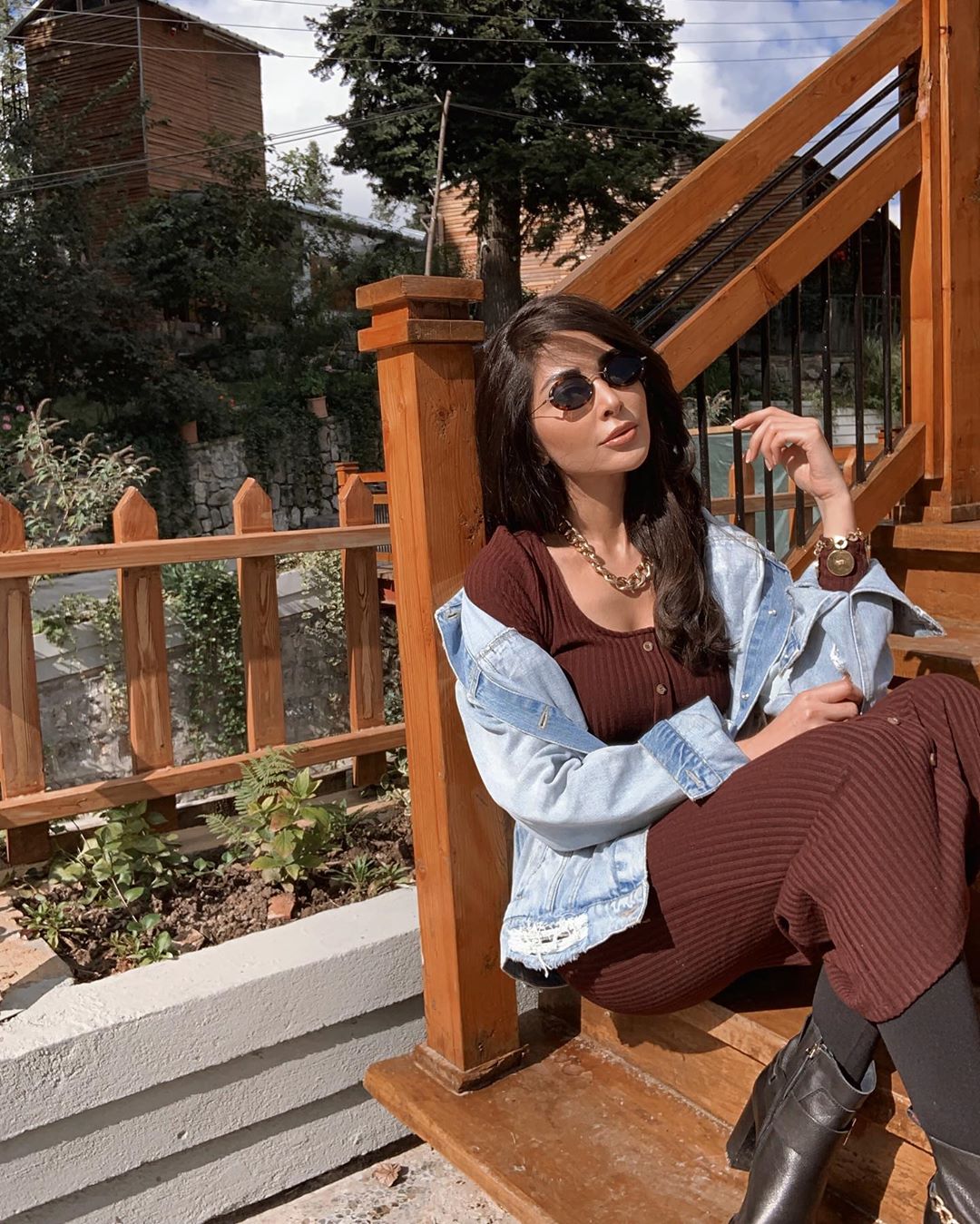