Urwa Hocane is a Pakistani actress, model, and media personality. She started her acting career in the 2012 romantic drama Meri Ladli opposite Ahsan Khan and Sajal Ali. In 2014, she made her film debut by playing a supporting role in Na Maloom Afrad opposite to famous actors.

Urwa Hocane fell in love with the talented Pakistani singer, Farhan Saeed. They got married in 2016, and ever since, the two of them never seen alone. They attend all functions, events, and parties together. Both of them are completely honest with their working routing and spend free time together.

Urwa and Farhan have been spotted at the red carpet of 7th Hum Awards 2019 in Houston, Texas, USA. She looks stunningly beautiful in a traditional white dress with mirror work on the top. Her makeup was done by Delpix. Light makeup with dark pink lipstick looked perfect with the dress.

Here are some beautiful pictures of Urwa Hocane on the red carpet of 7th Hu. Have a look! 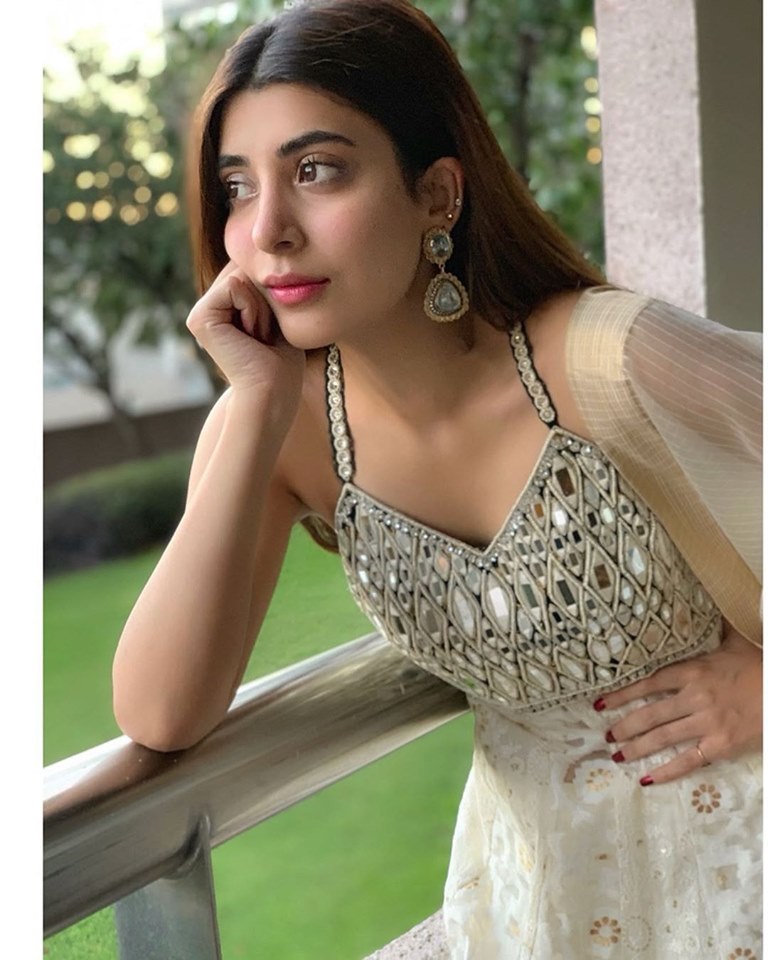 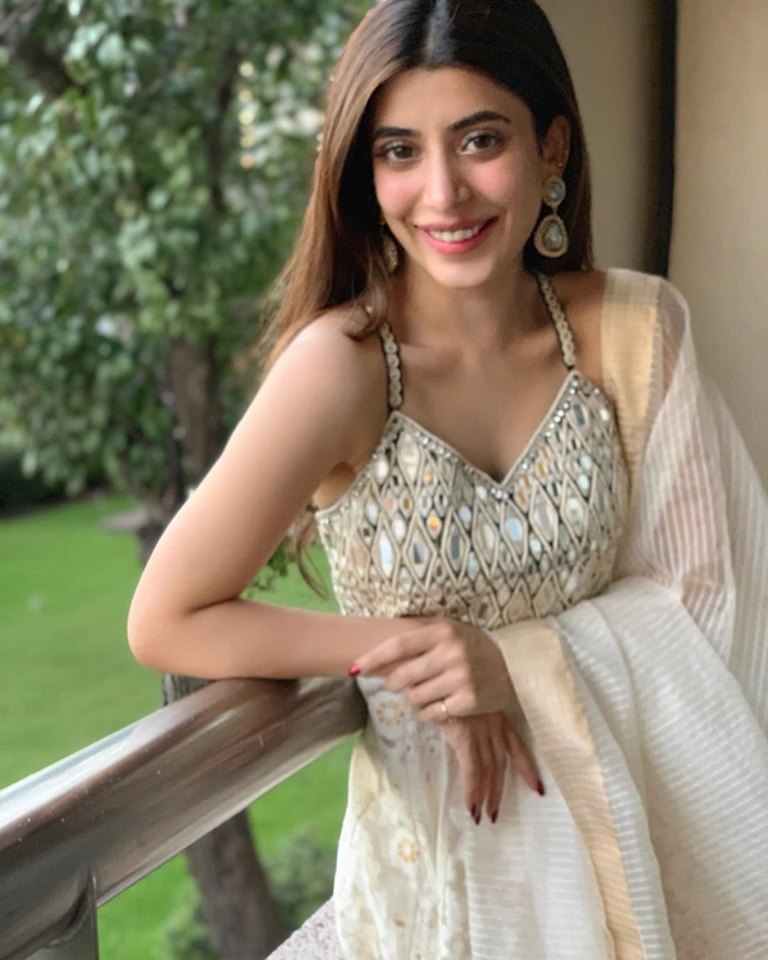 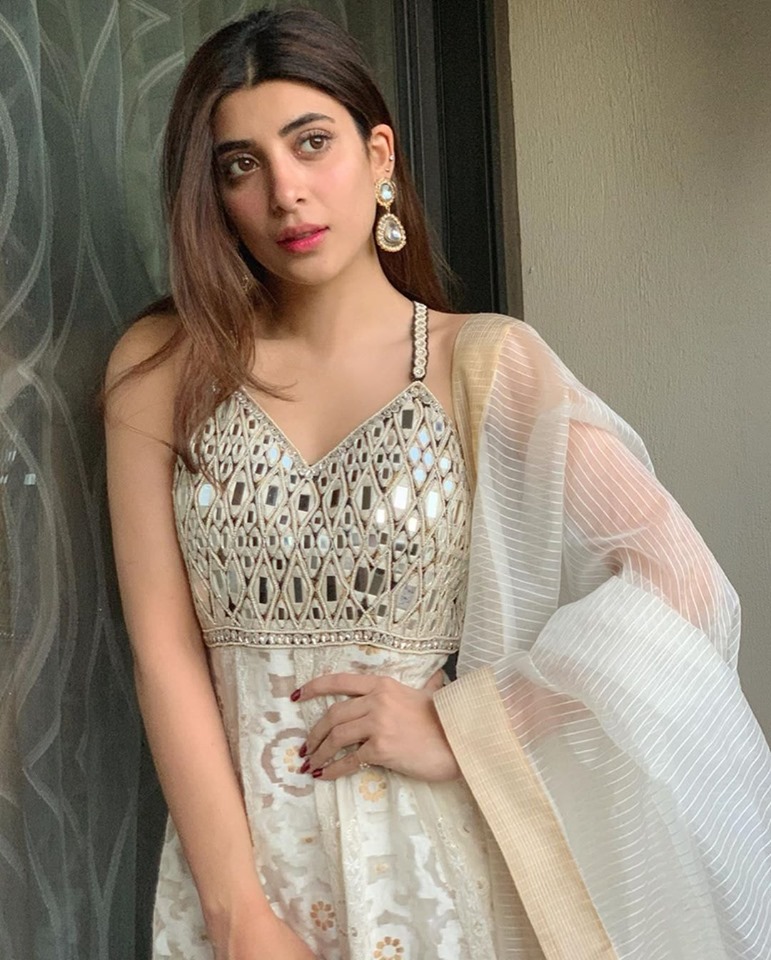 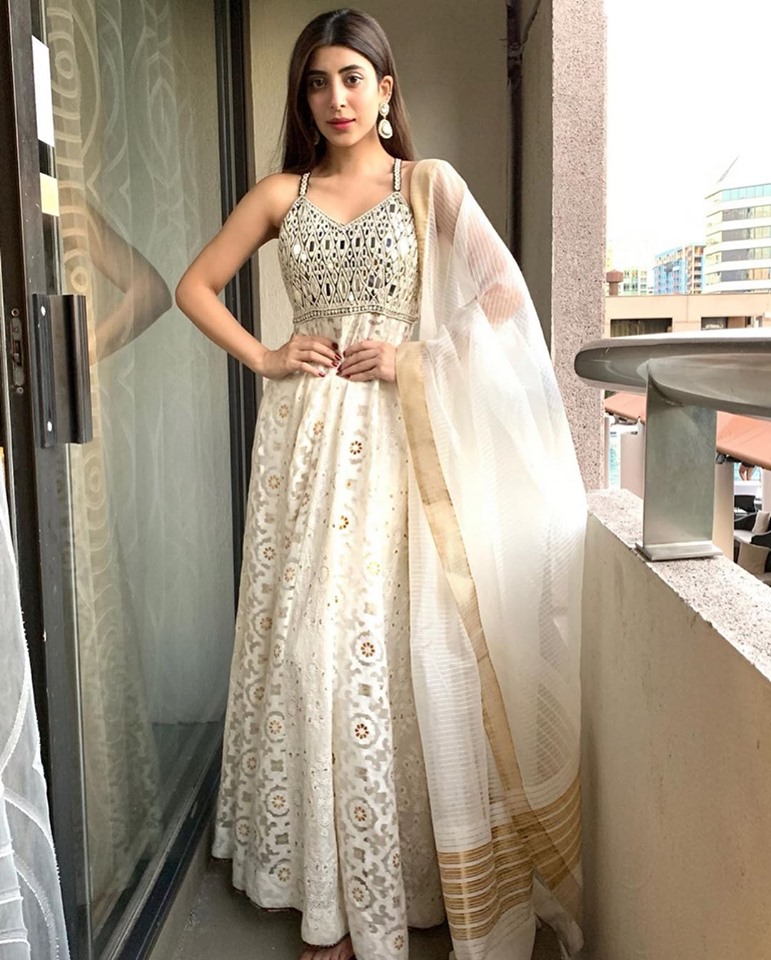 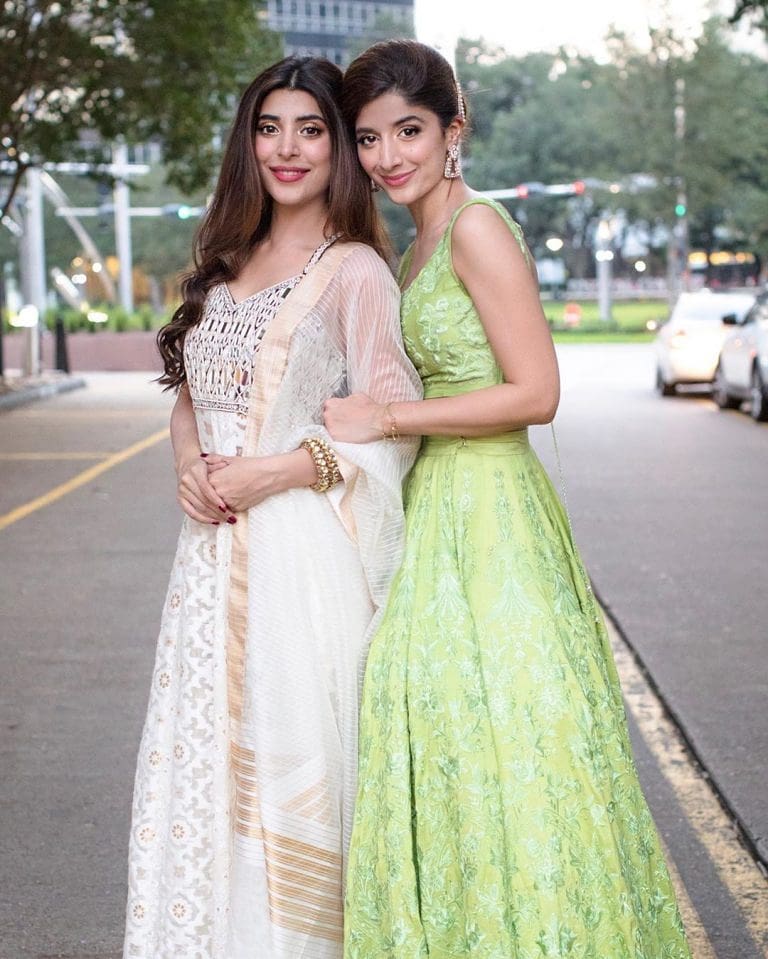 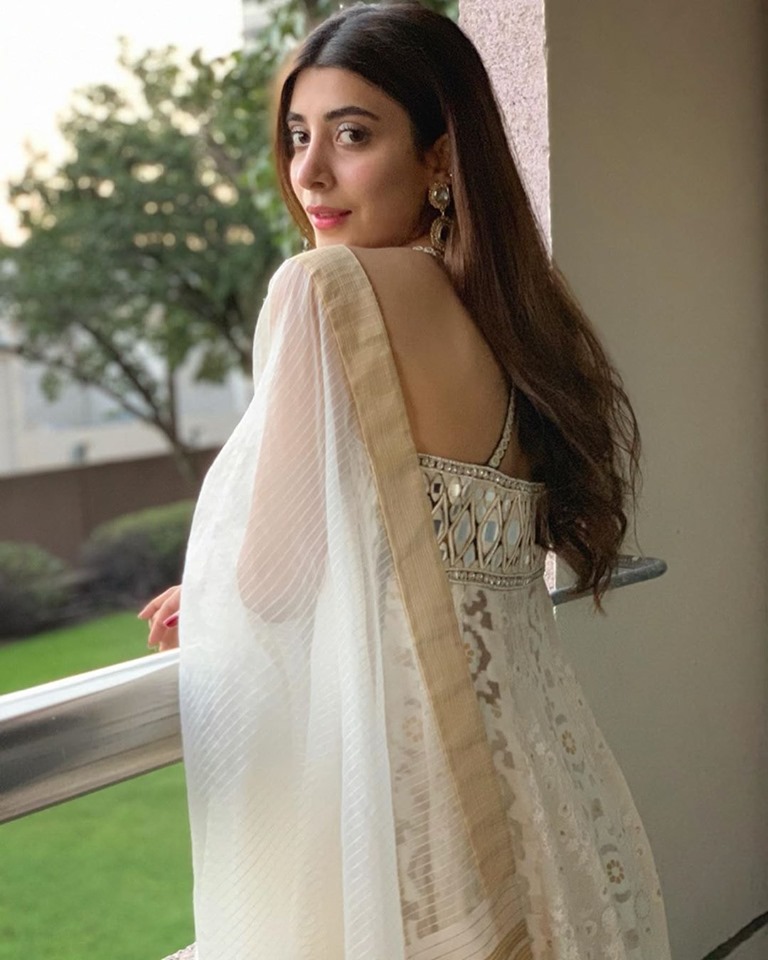 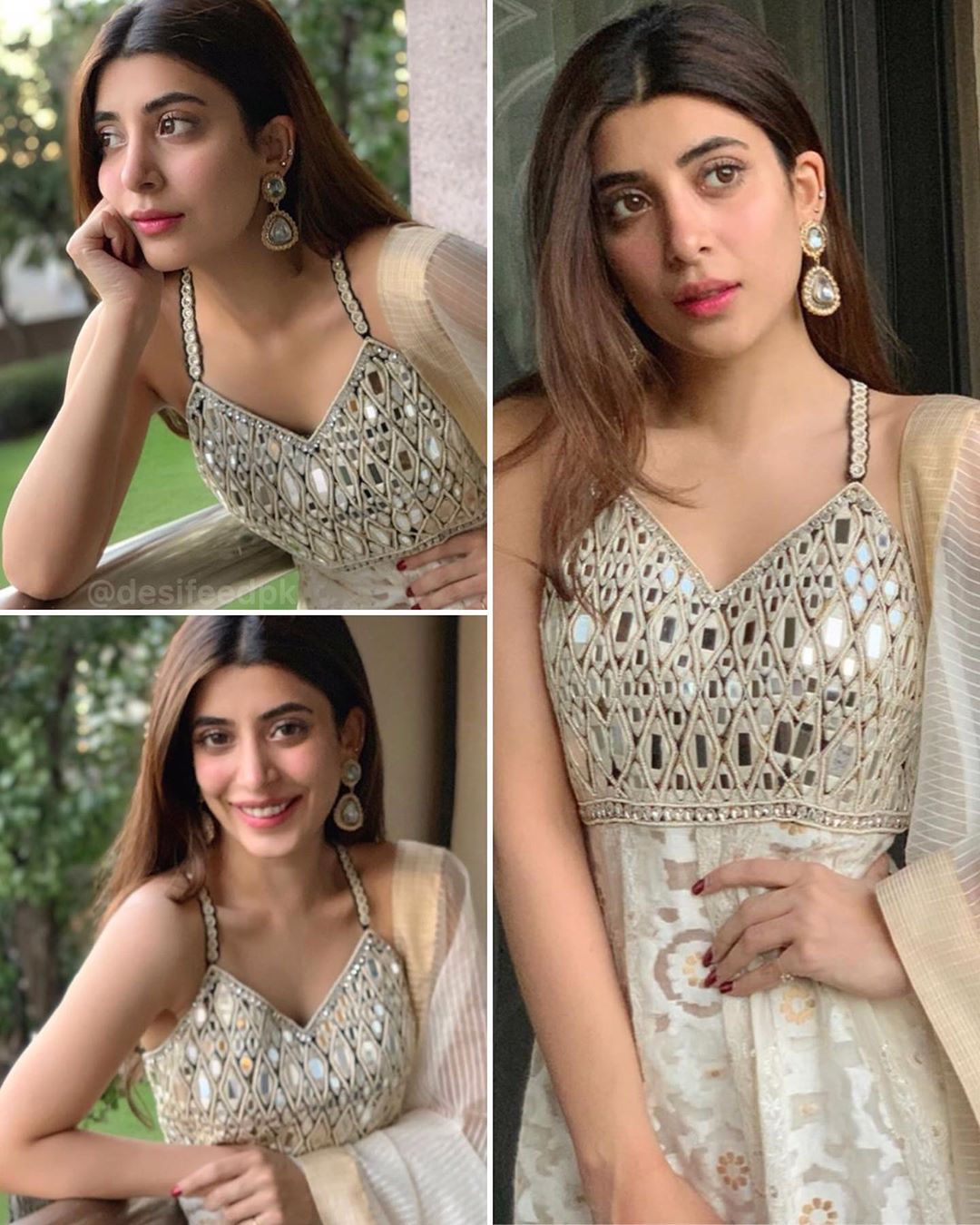 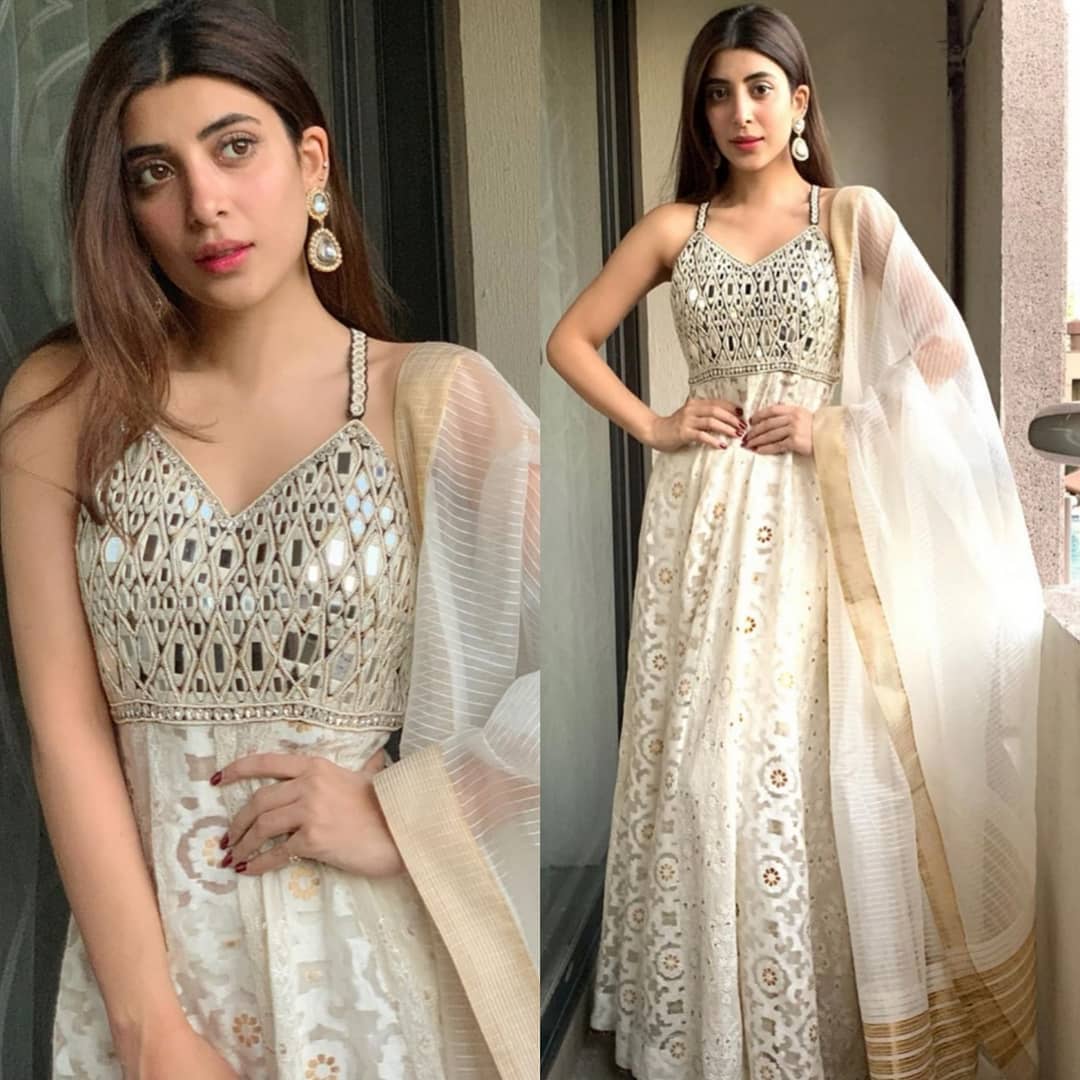