Superstar Mahira Khan is the most hyped actress in Pakistan Media Industry. She uploads a picture and it becomes a story. Mahira Khan rose to the pinnacle of stardom after she was starred in Hamsafar alongside Fawad Khan. After Humsafar Mahira worked in Sadqay Tumharay and Bollywood blockbuster Raees alongside Shahrukh Khan. After the tension on the borders caused the cancellation of contracts among the media industries of the countries, Mahira started working again in Pakistan, unfortunately, her movies except for Superstar couldn’t get enough attention, but it didn’t decrease the fame rate of Mahira. She is still the most famous actress in Pakistan.

Mahira Khan’s currently vacationing with her family in Africa. Mahira recently took Instagram to share pictures from her vacations and in pictures we can also see Mahira’s brother to whom she is very close. The pictures are adorable and we can see nature popping out of them. Let’s have a look at the pictures: 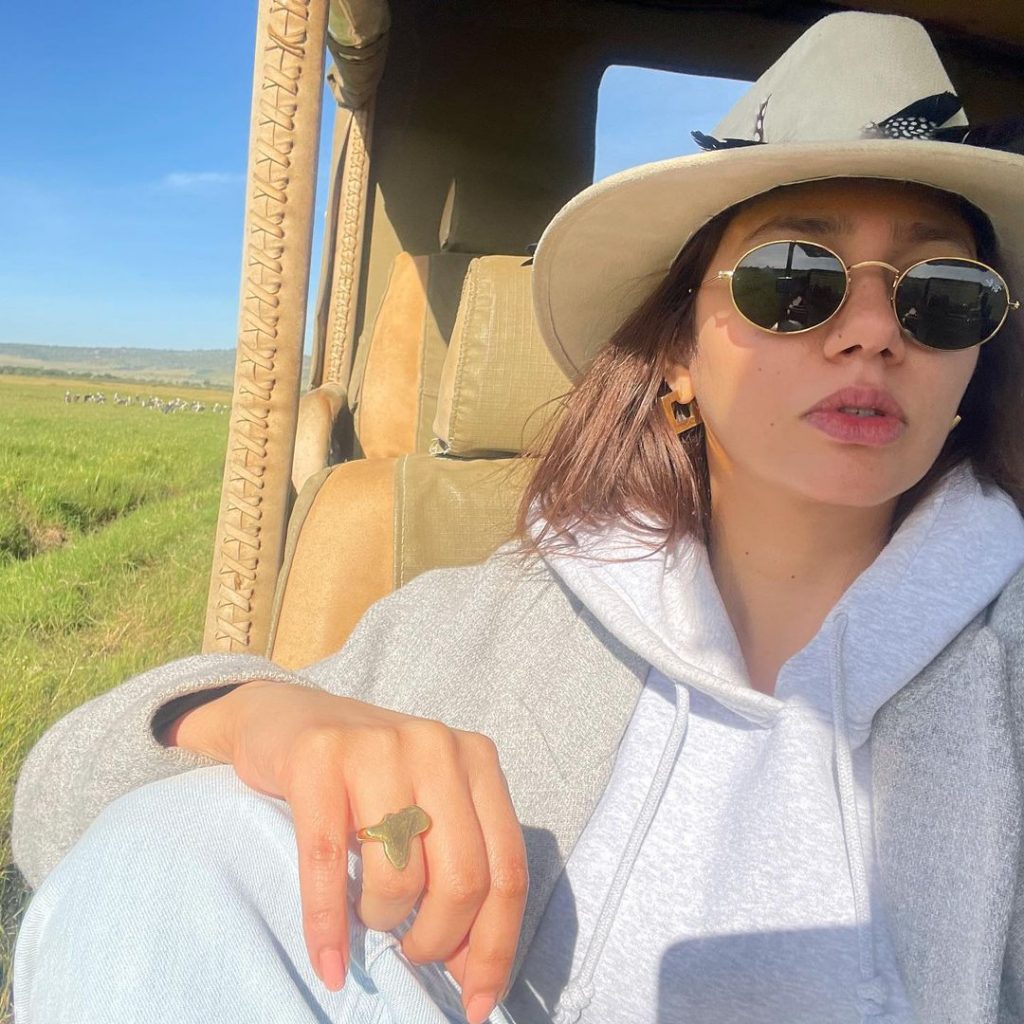 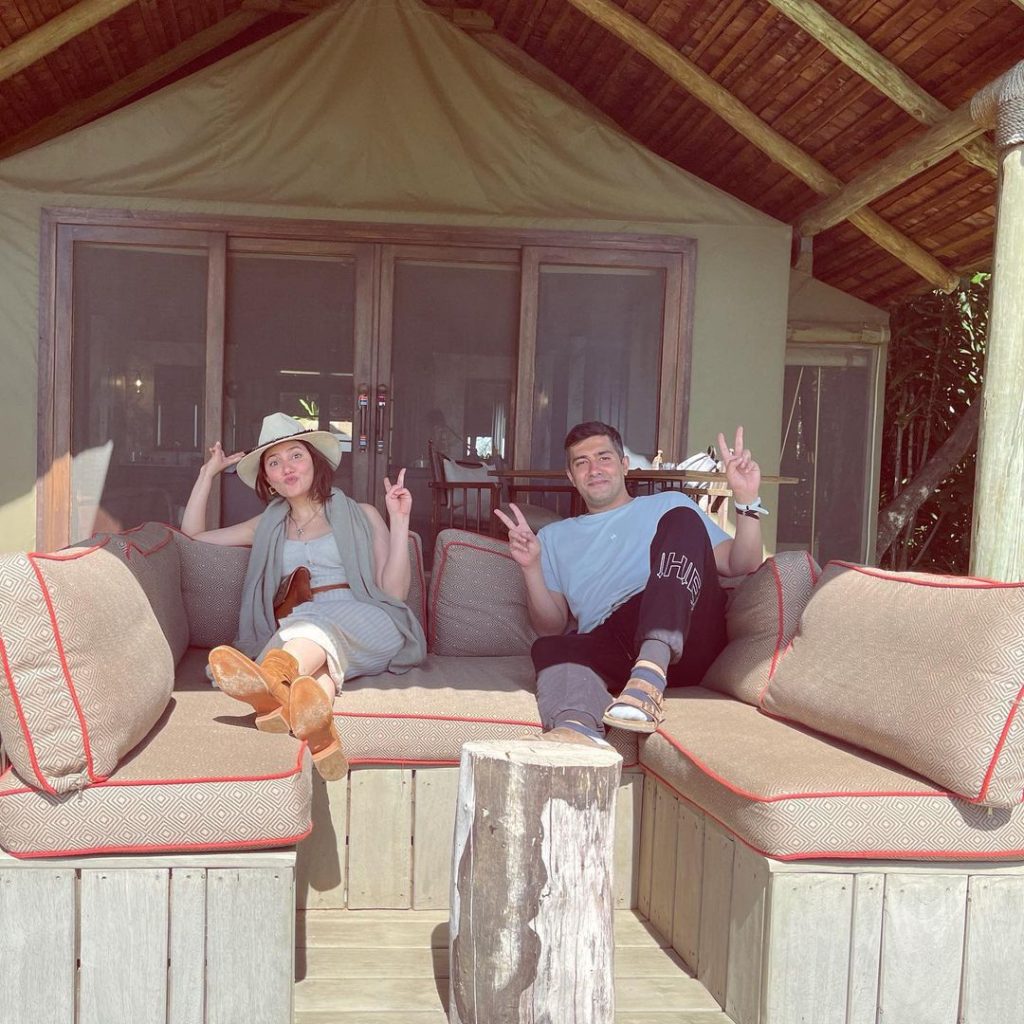 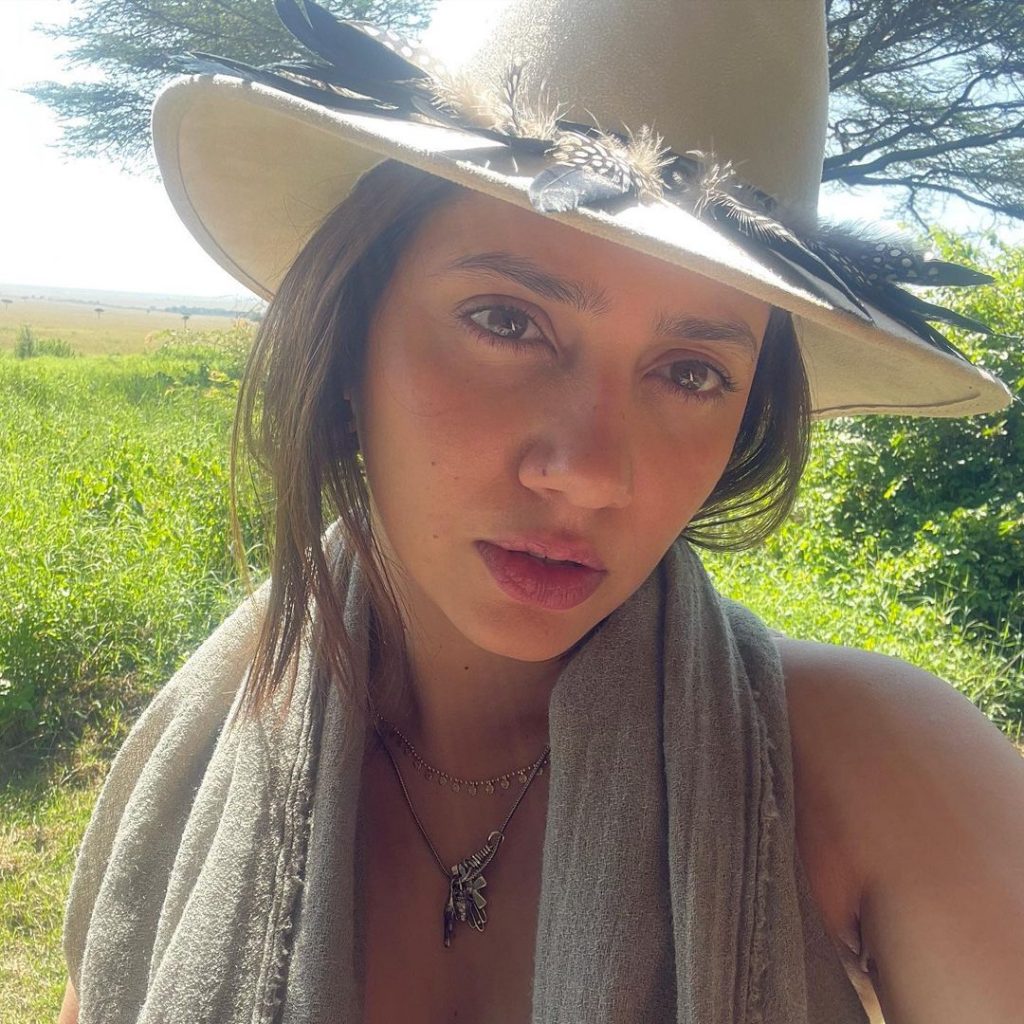 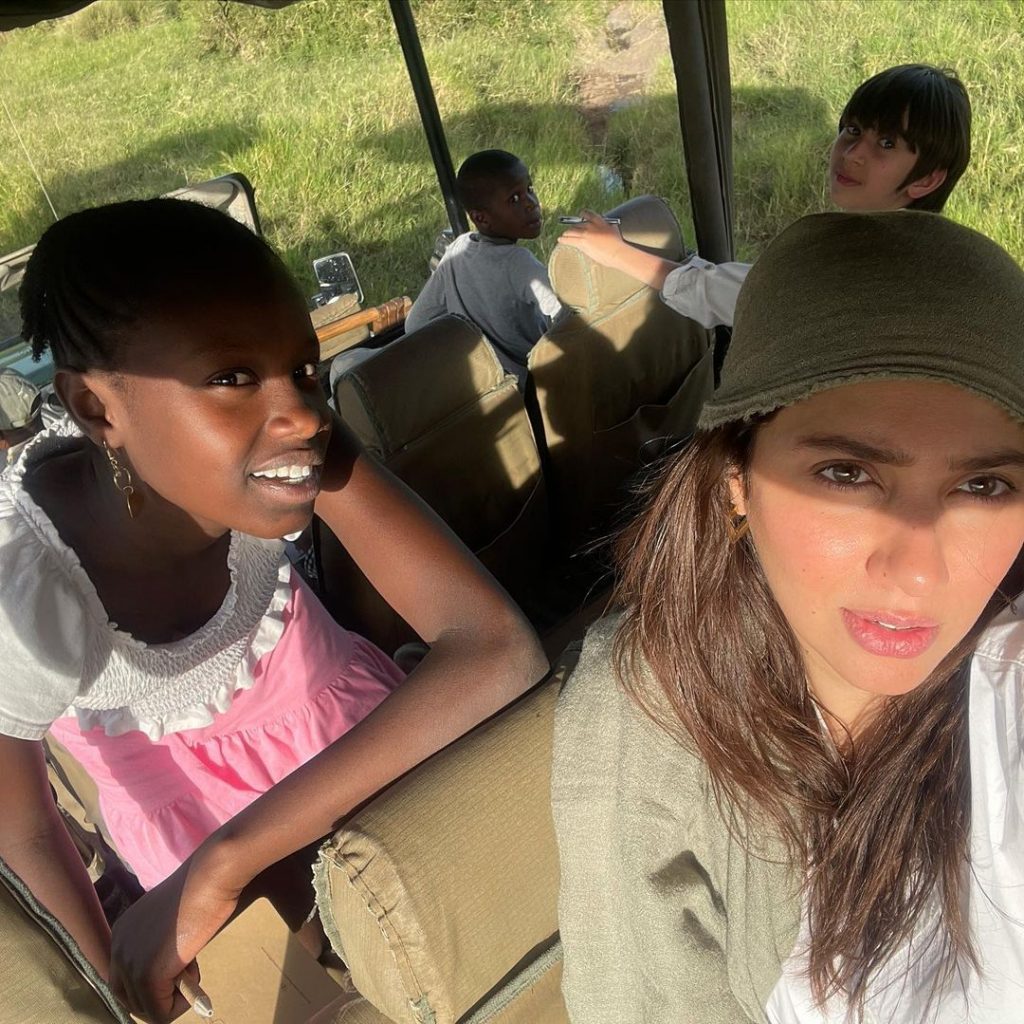 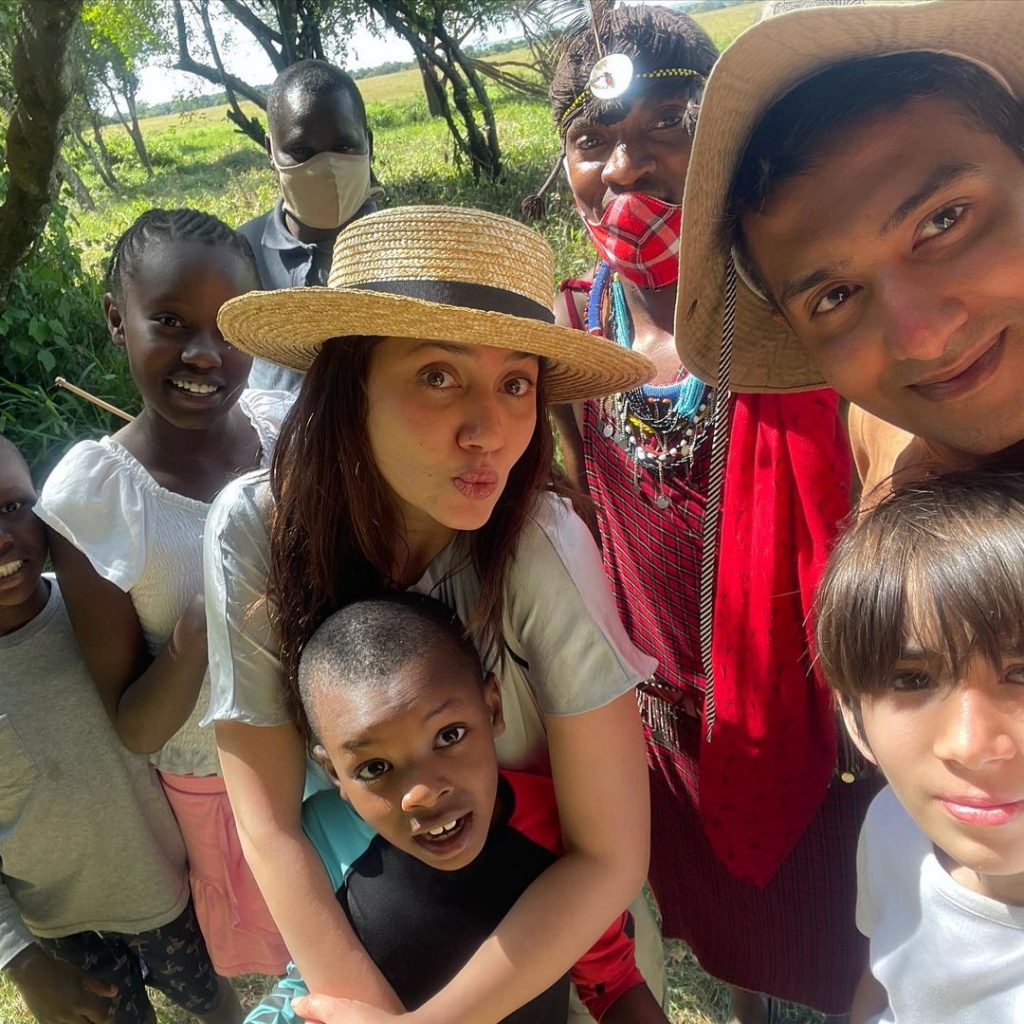 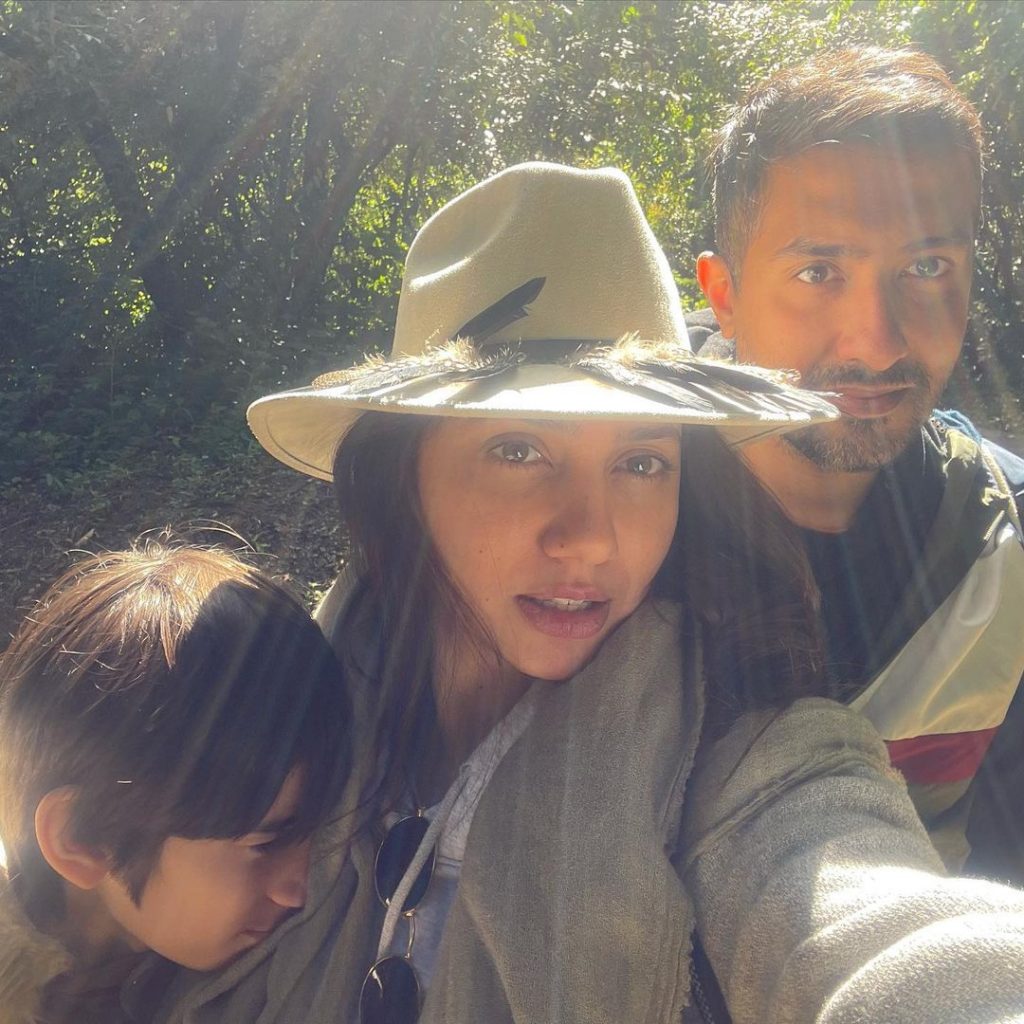 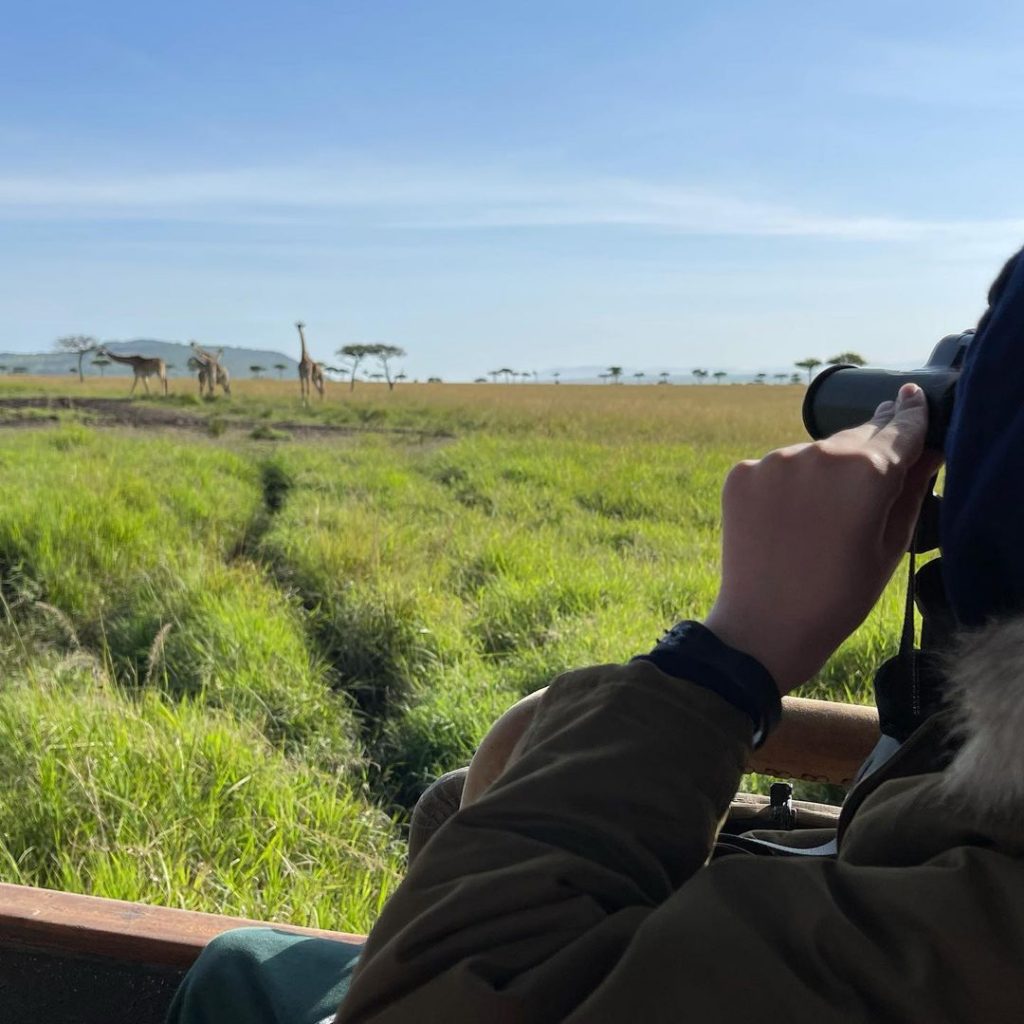 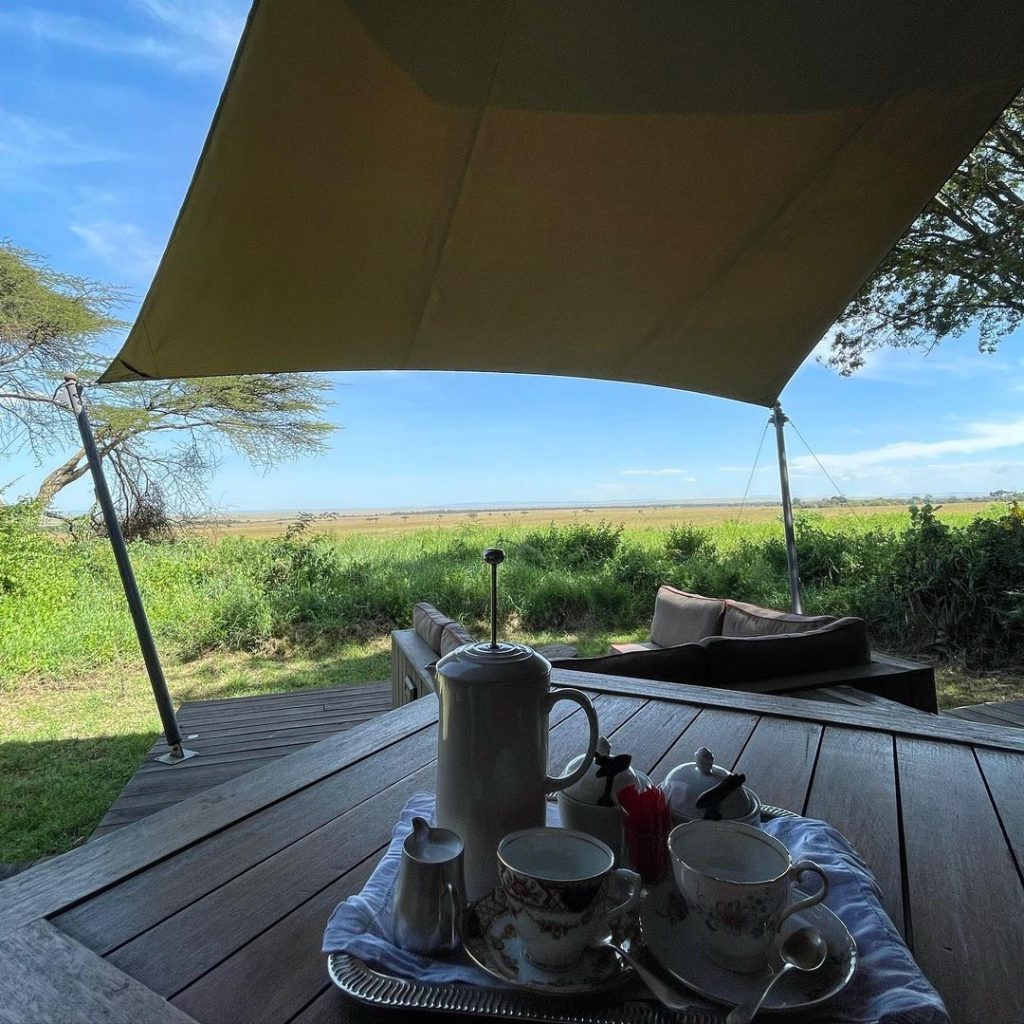 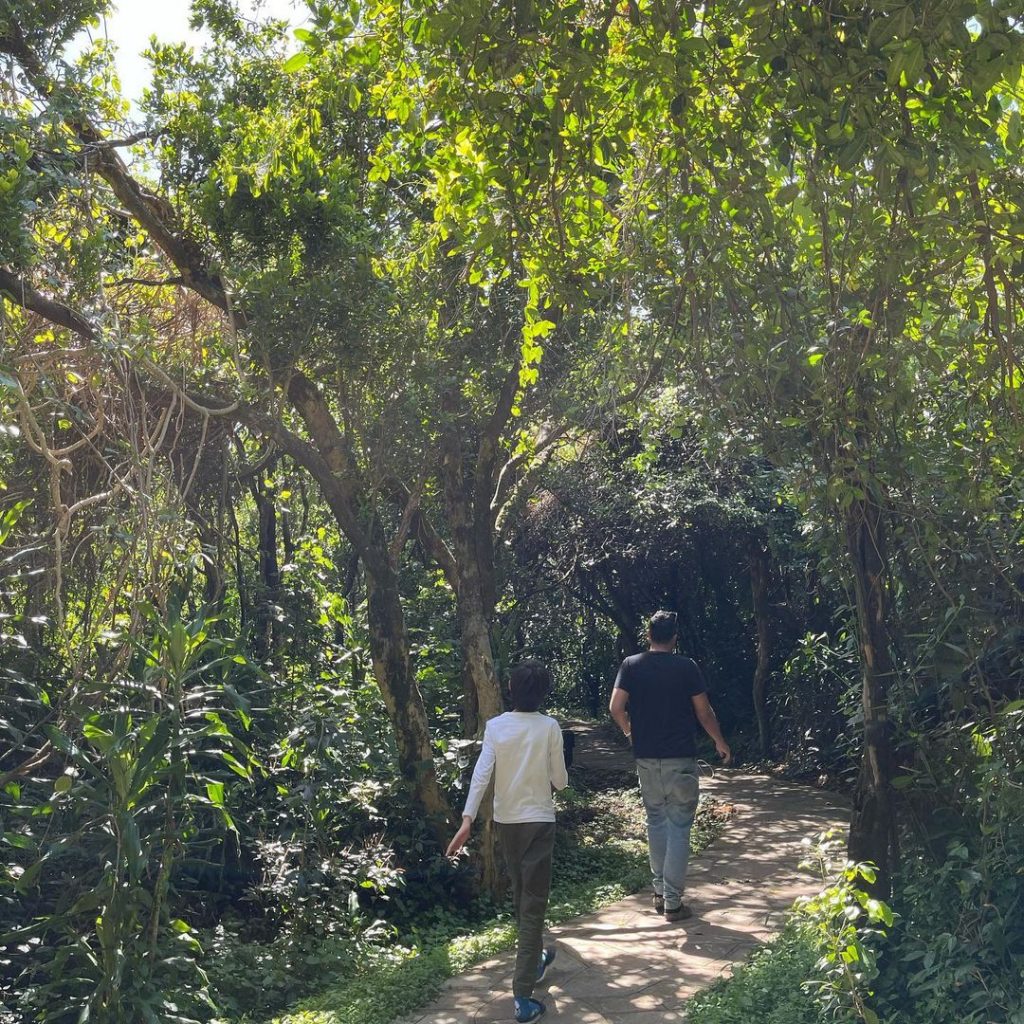 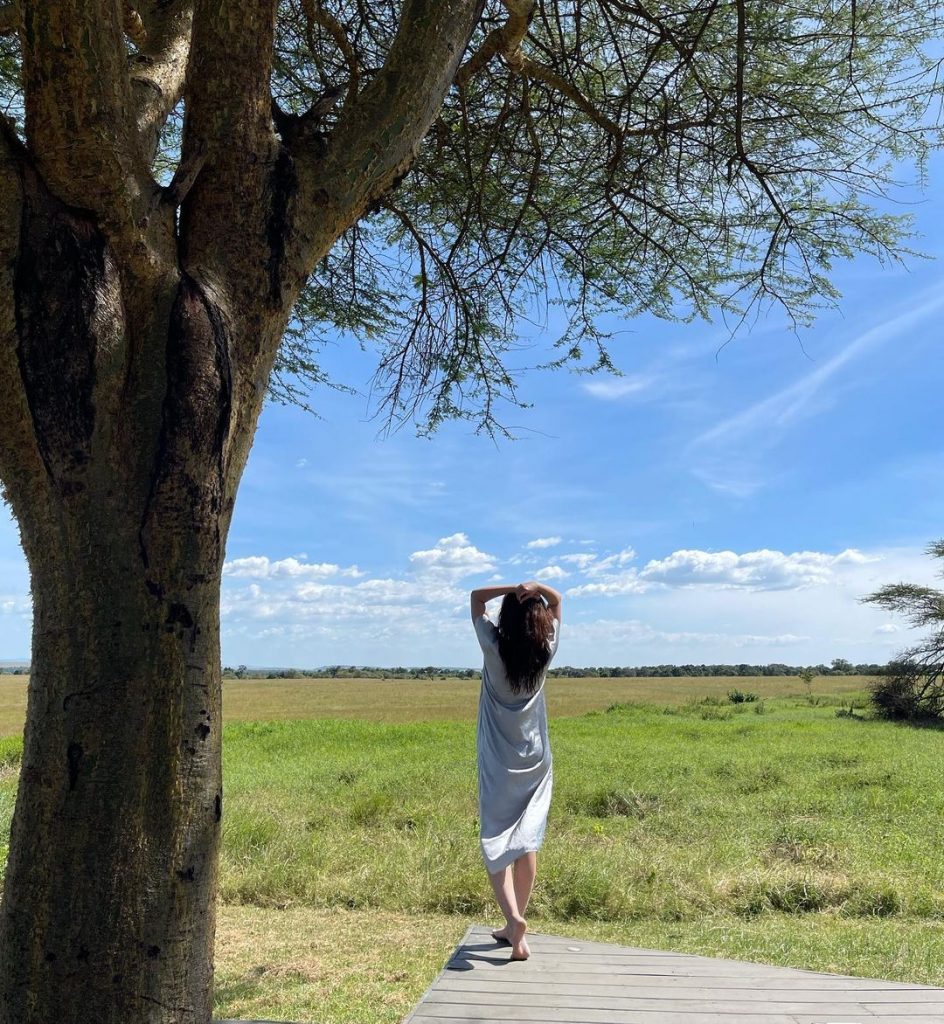 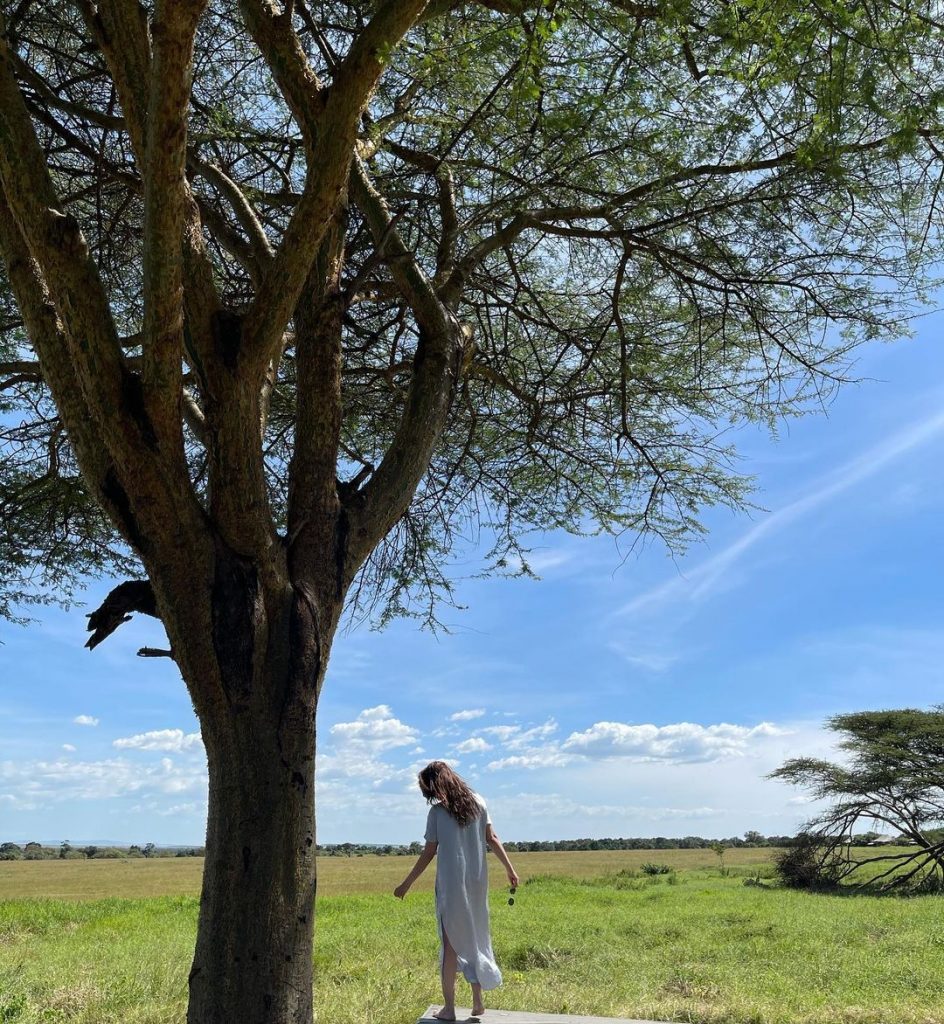 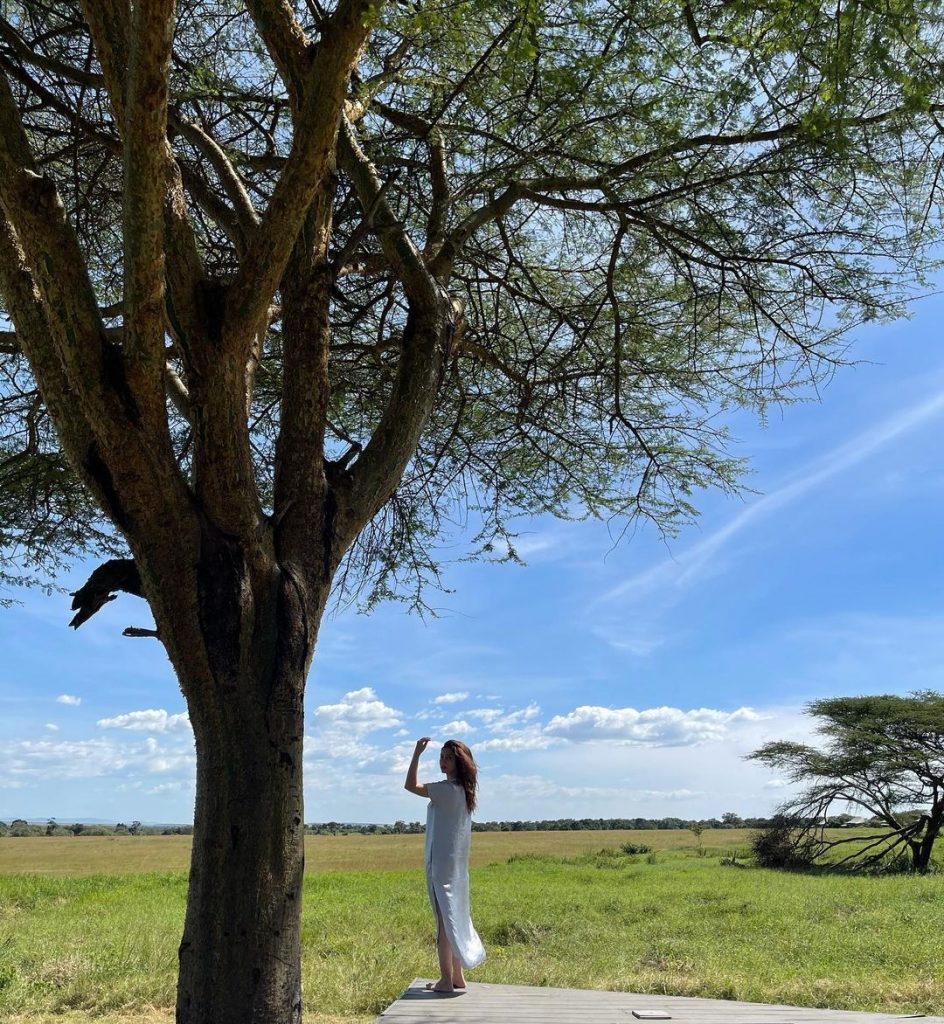