Nida Yasir is currently enjoying vacations in the USA with her children. Nida shared pictures from her trip to the USA on her Instagram story. Nida’s younger son Baalaj was also seen enjoying to the fullest in the pictures. Let’s have a look at these photographs: 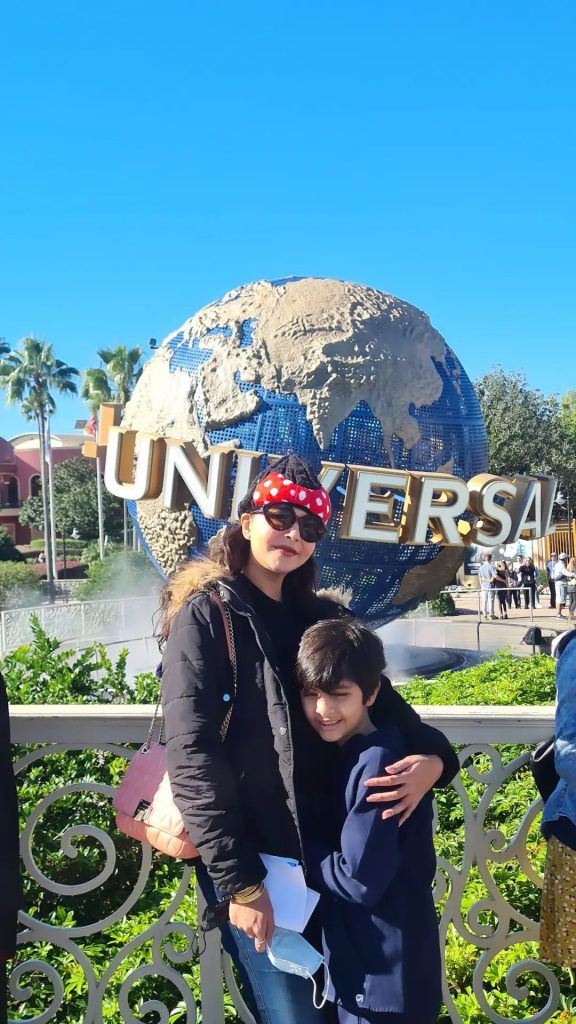 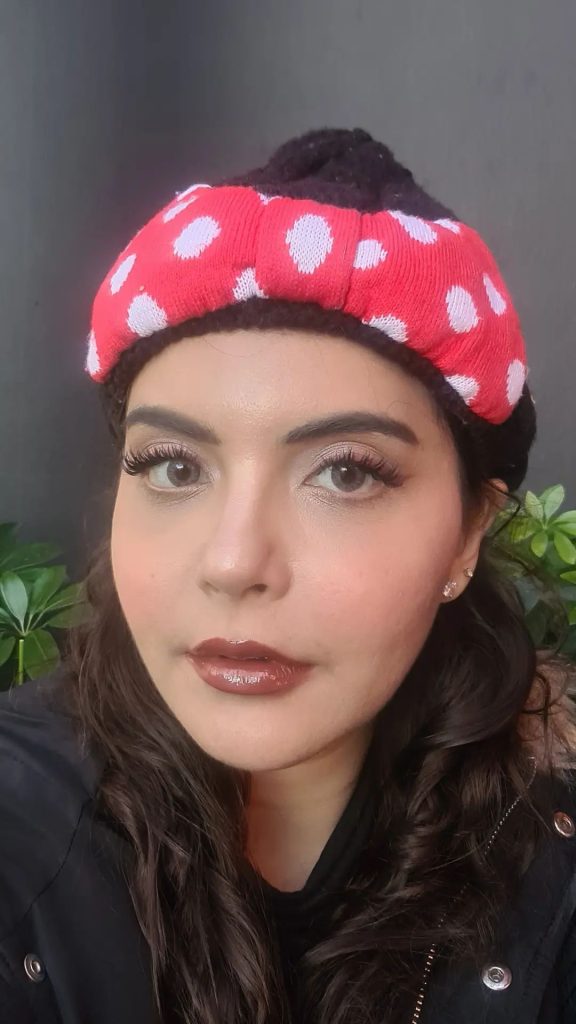 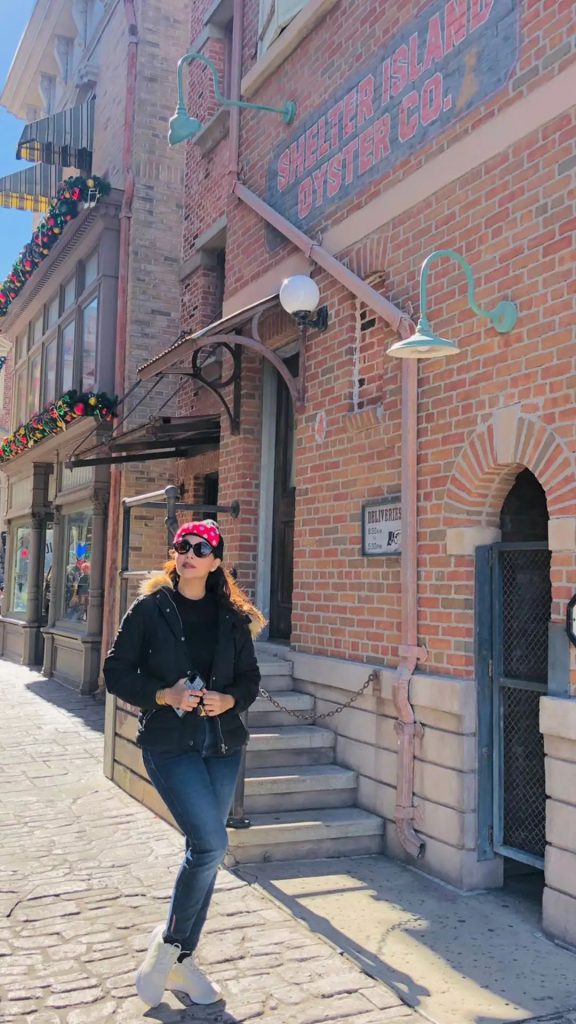 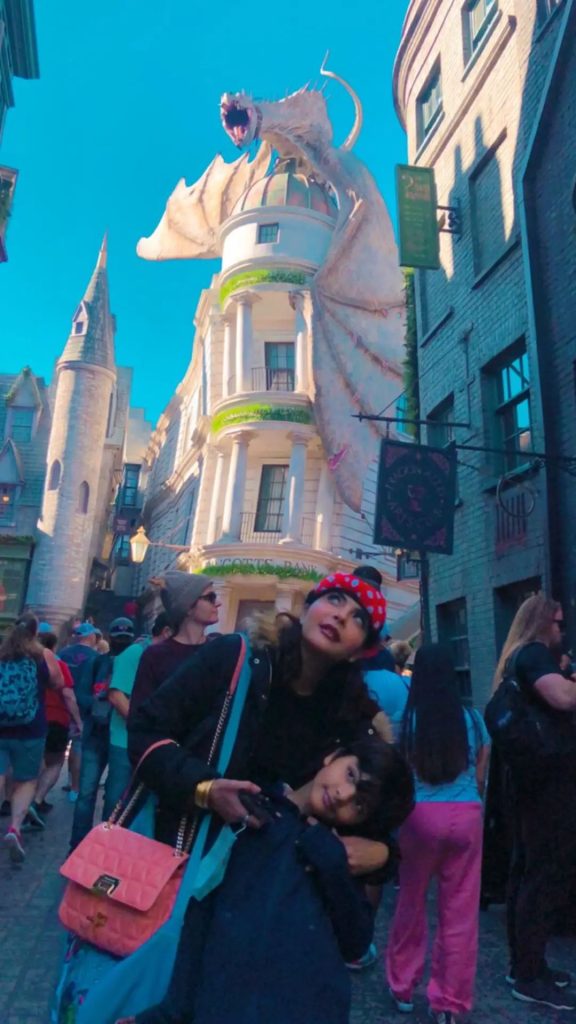 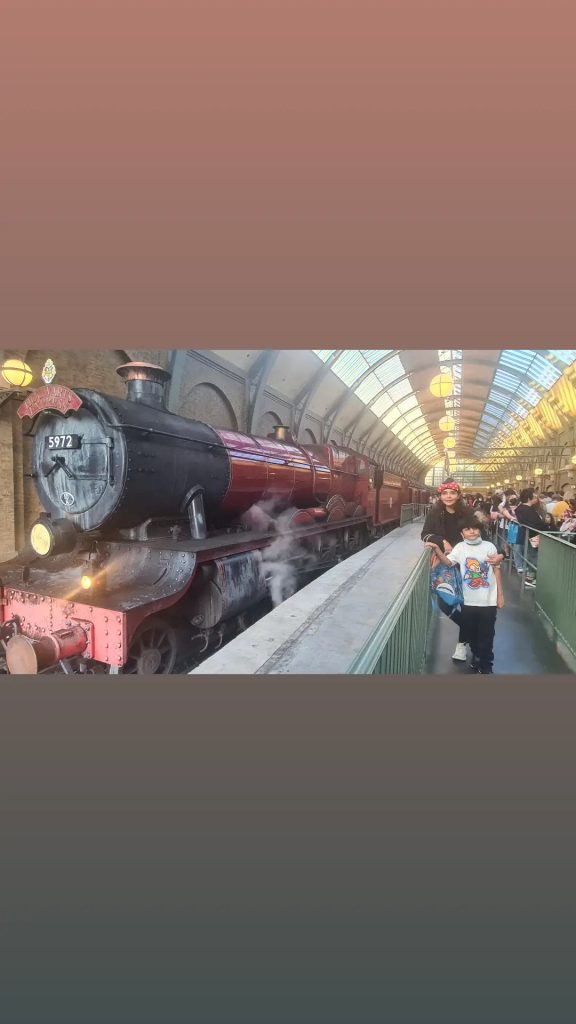 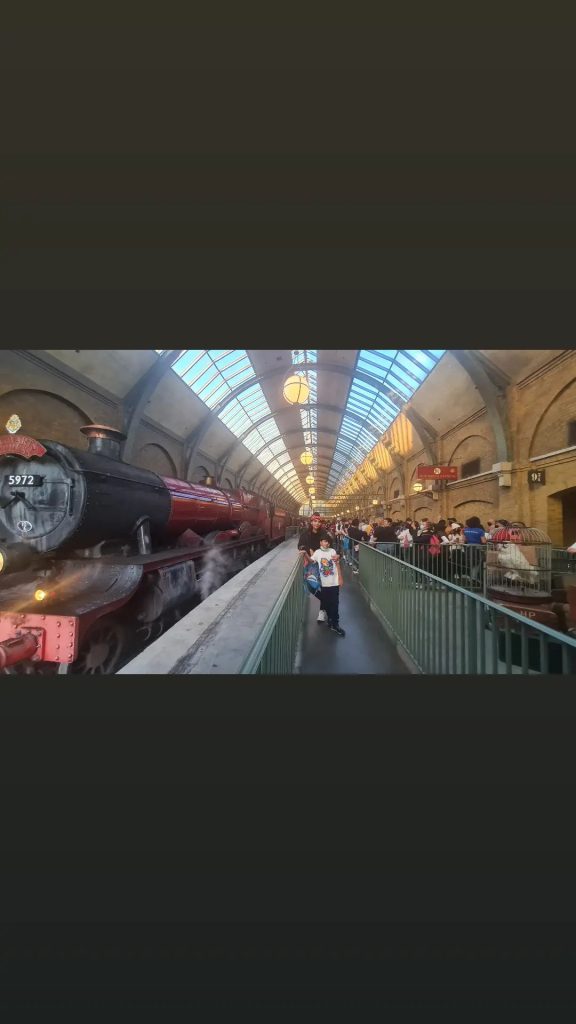 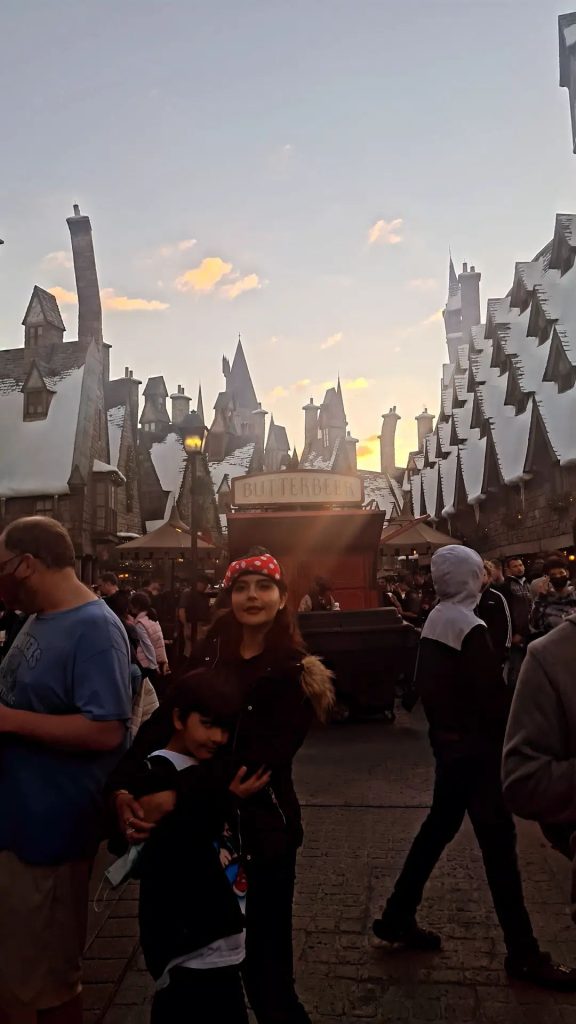 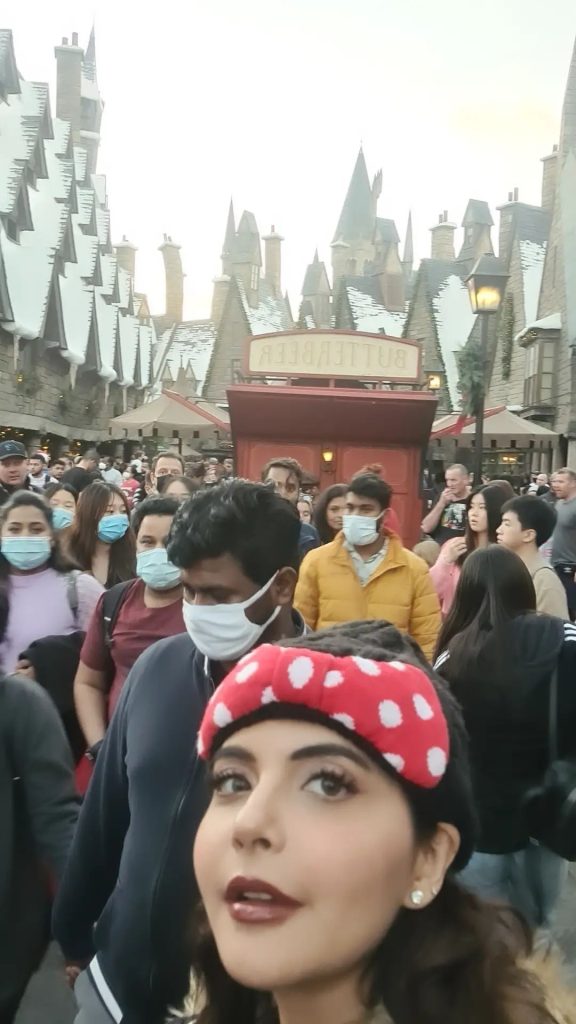 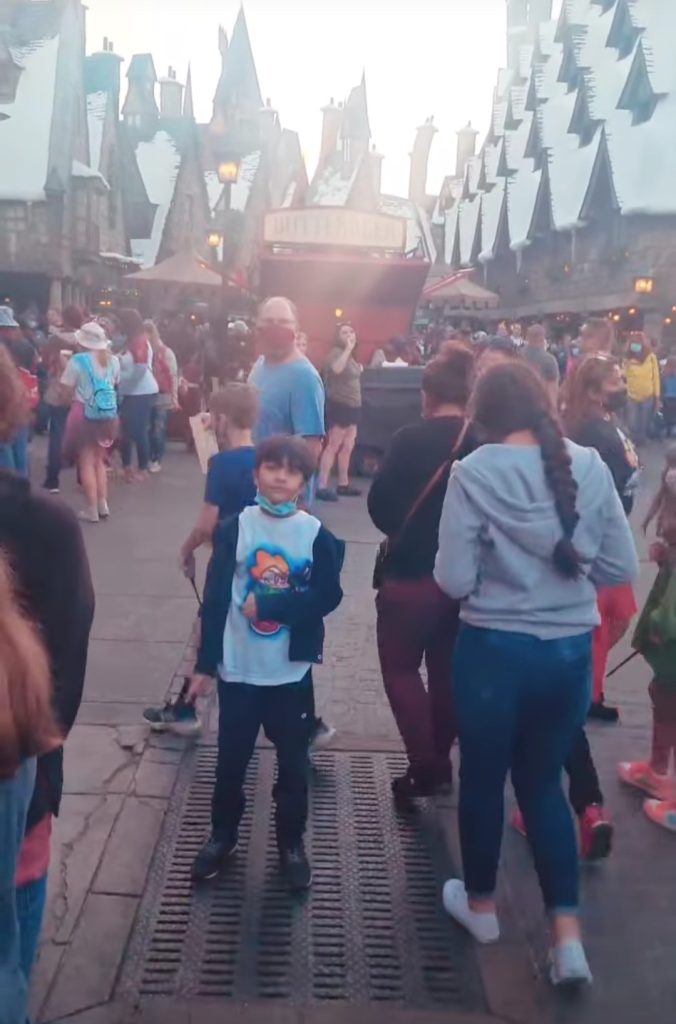 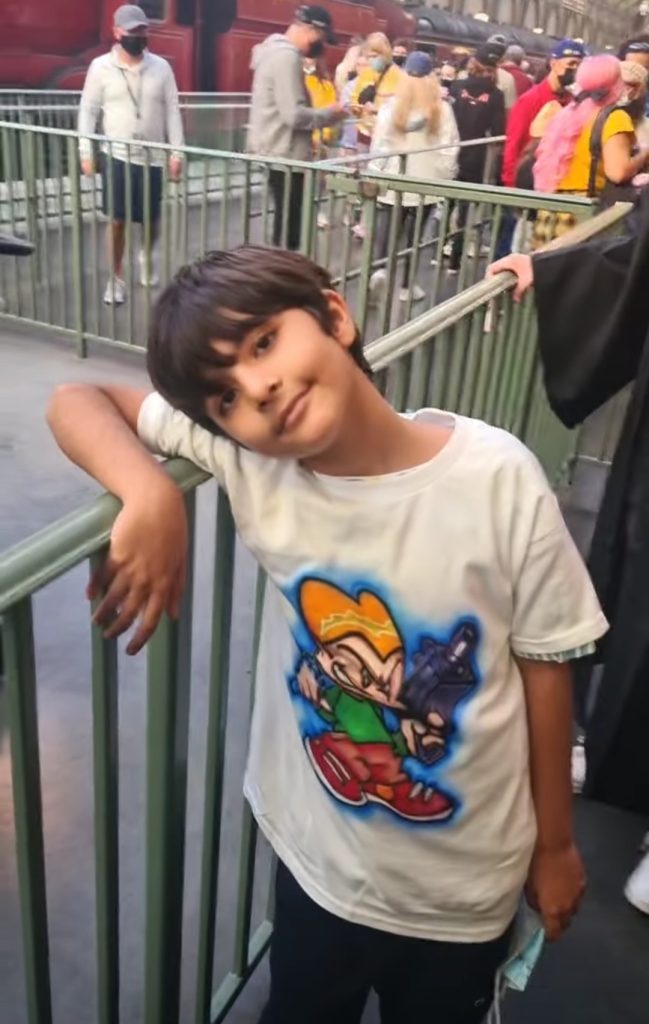 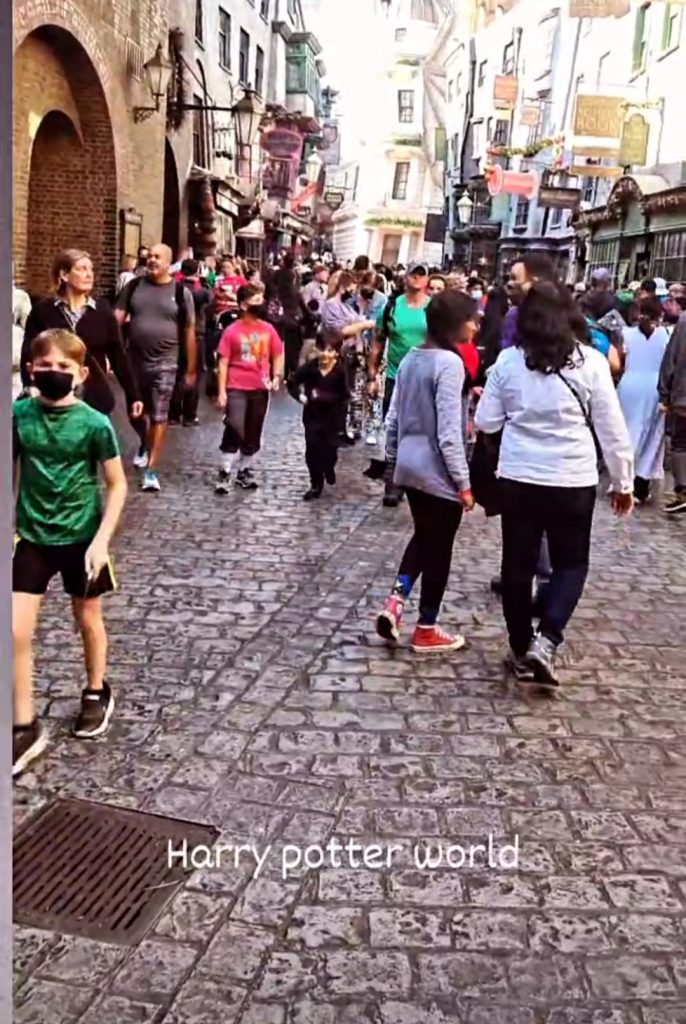 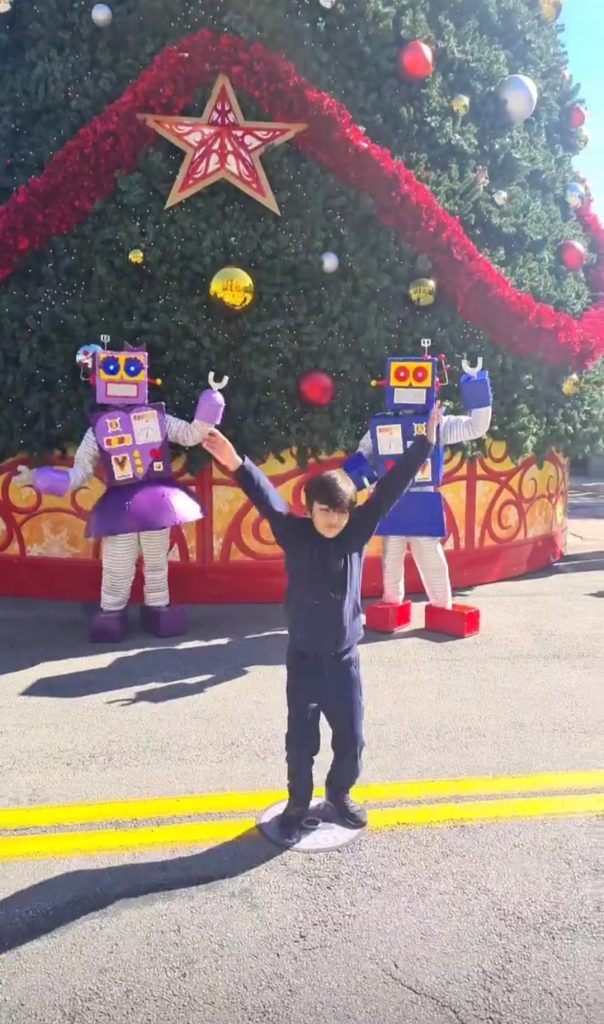 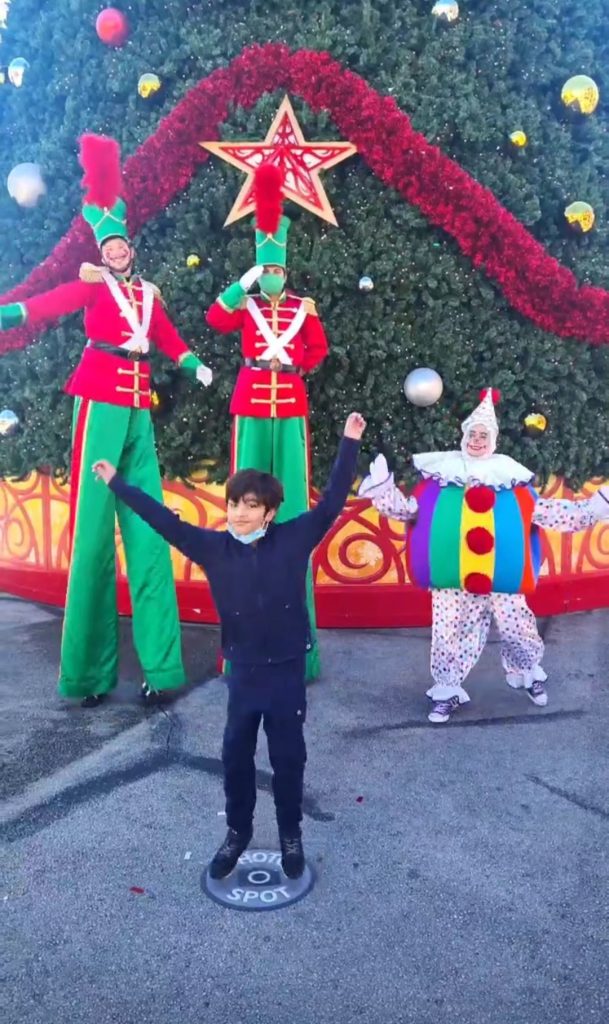 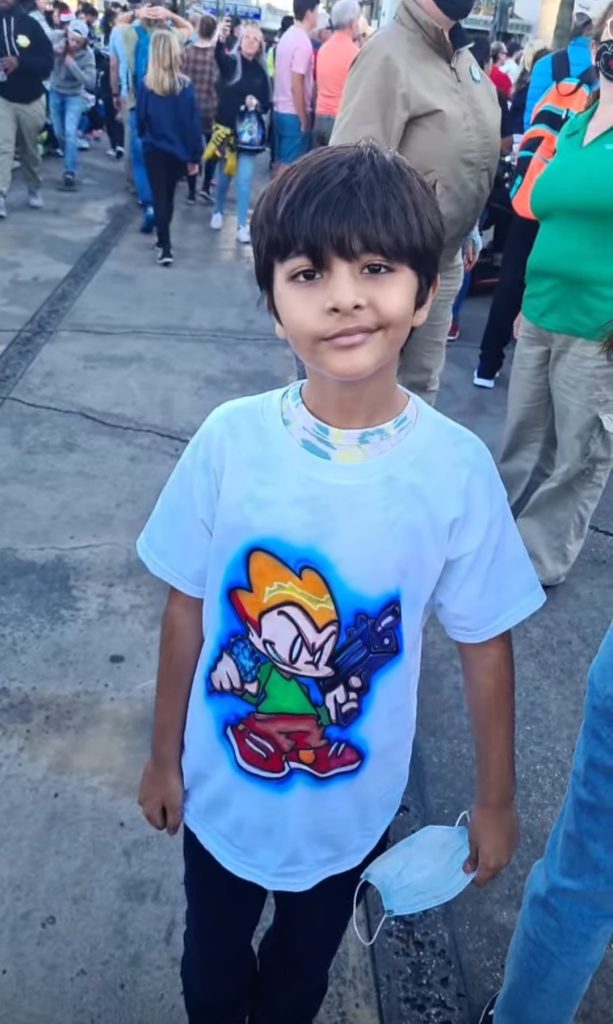