Amir Liaquat’s second wife Tuba Amir has been the talk of the town for a long time. Nobody knew her before her marriage to Amir Liaquat. Tuba is just a 24-year-old young girl who has been working at BOL network as a manager for corporate affairs. She was a part of Amir Liaquat’s team during Ramzan Transmission and became close friends.

After a strong understanding between both of them, they secretly got nikkahfied. Only close friends were invited at the nikkah ceremony who were their witness. Nobody knew about their marriage before elections. They kept it a secret but after news got to disclose, Amir threw a huge reception where all her friends and family were invited to bless the couple.

They are lovebirds always expressing their feeling about each other on social media and attracting more fans. Some may say negative comments but there are many who think positively about their love. Tuba has been a part of many shows as a guest and as a host with Amir Liaquat. They are proud of everything they did and are living a happy life.

Here are some of Tuba’s recent clicks that got viral on social media. Have a look at them. 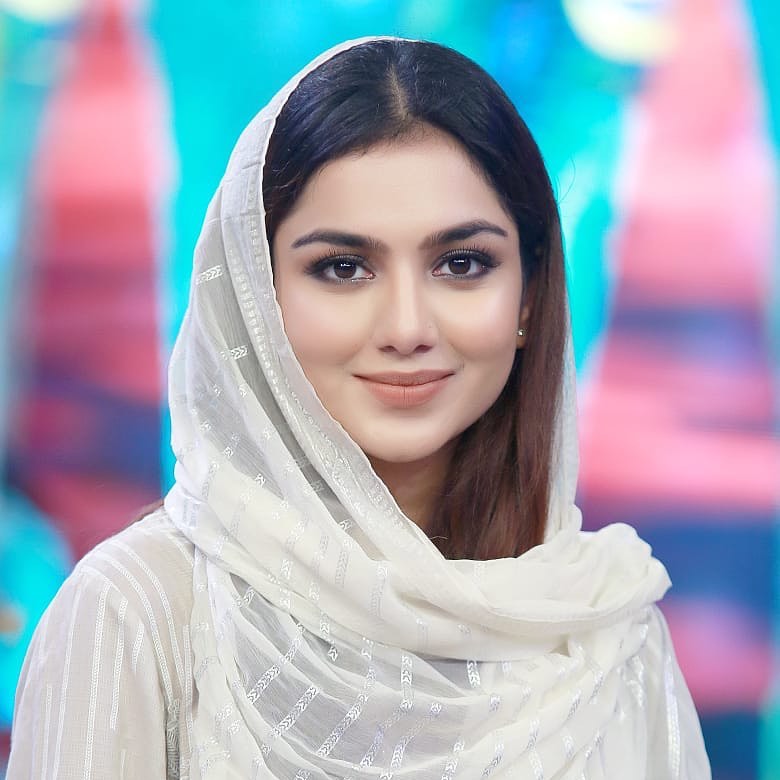 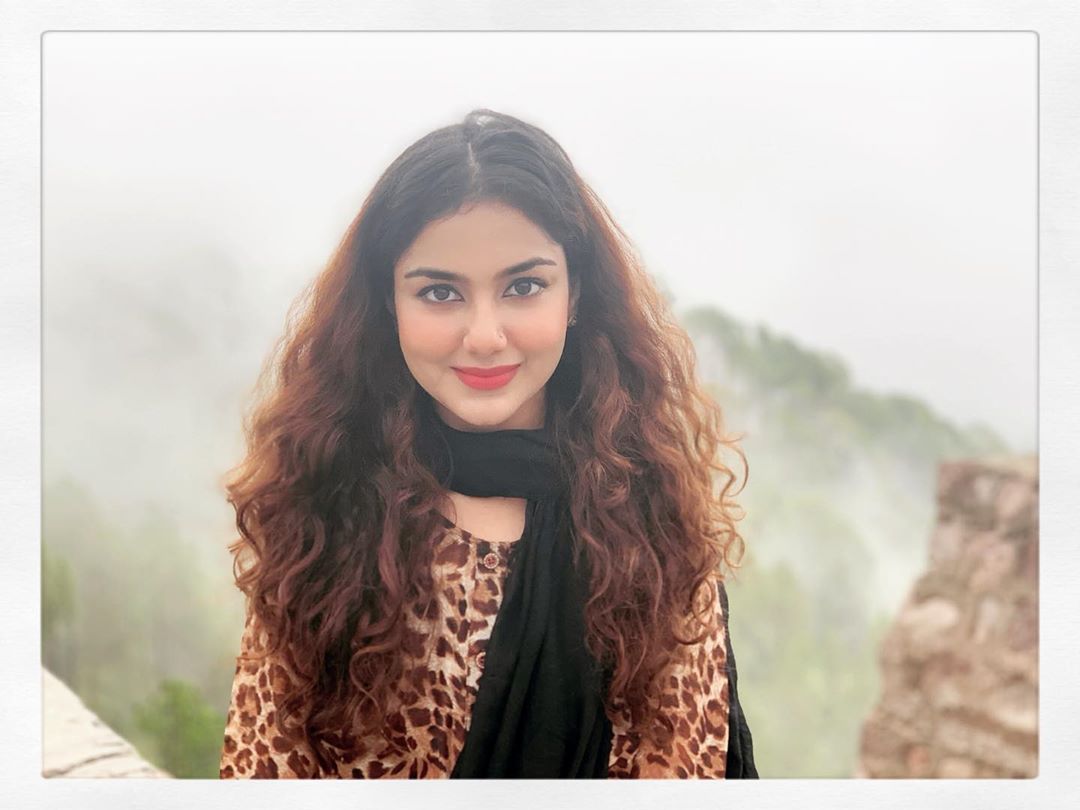 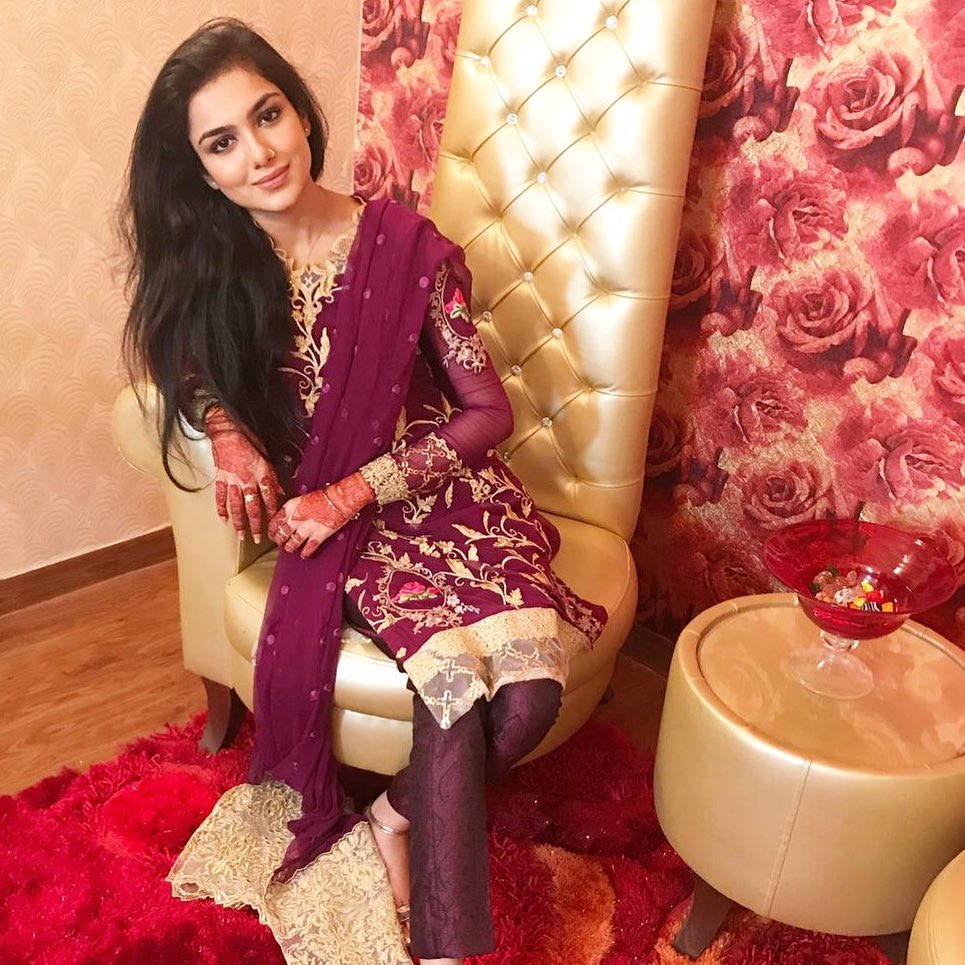 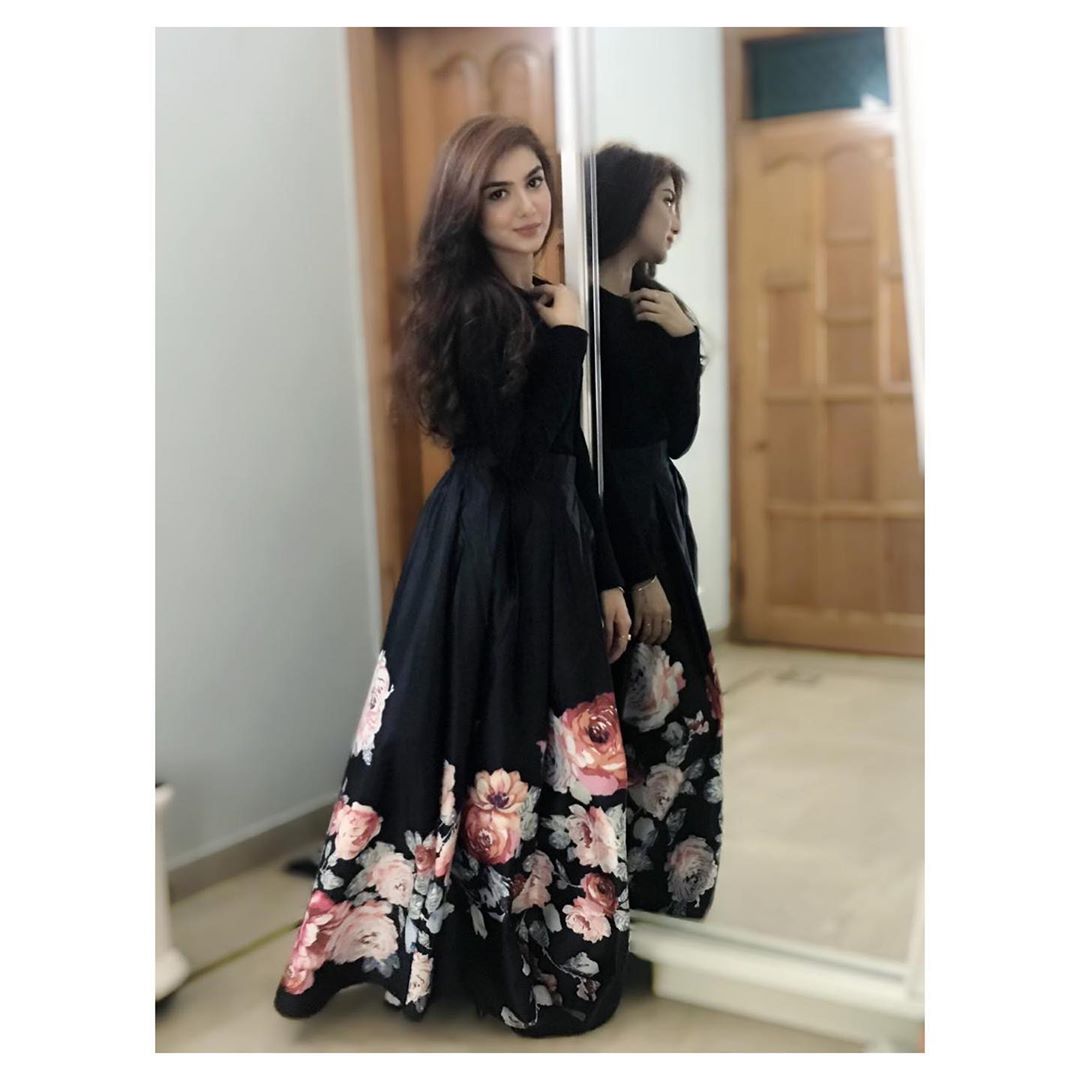 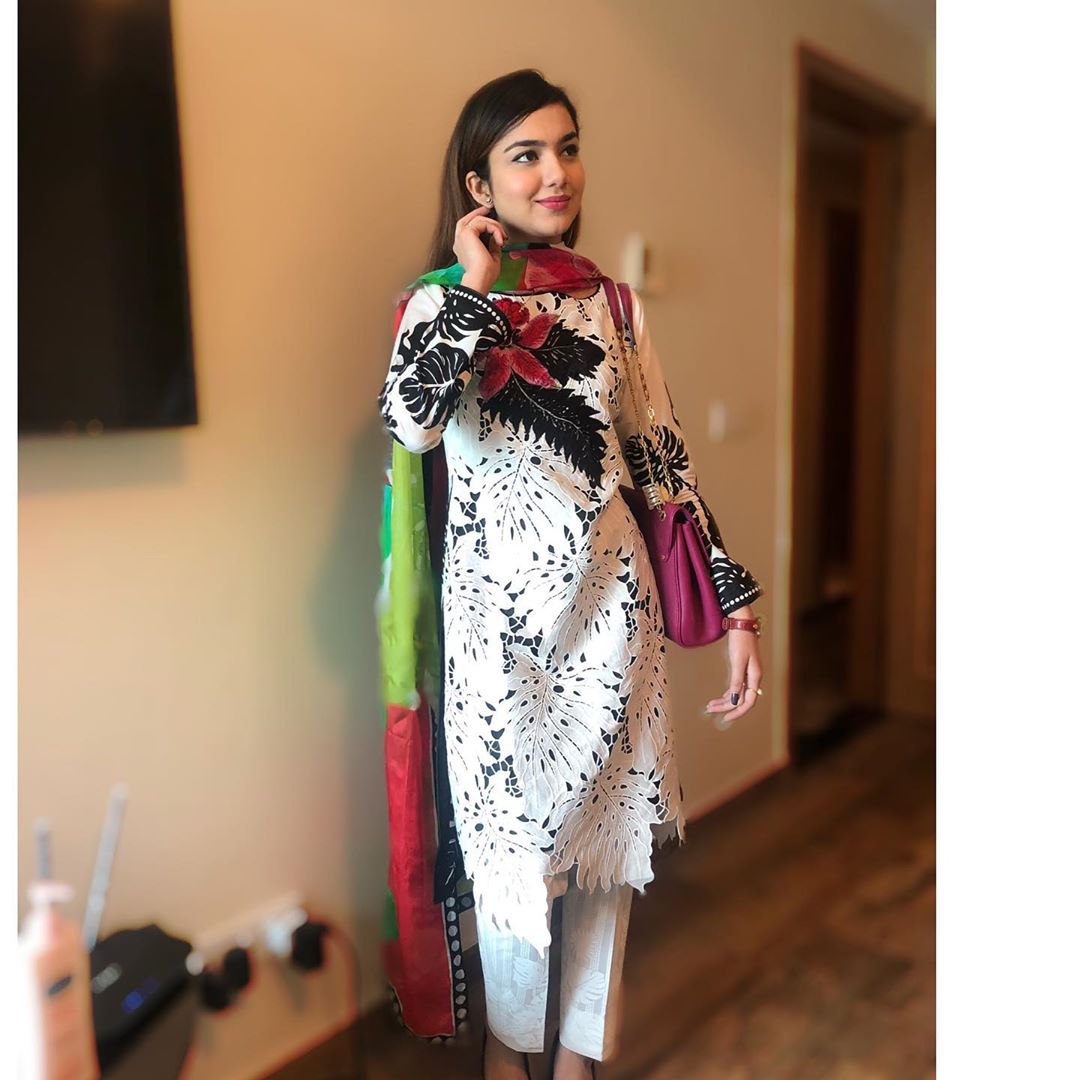 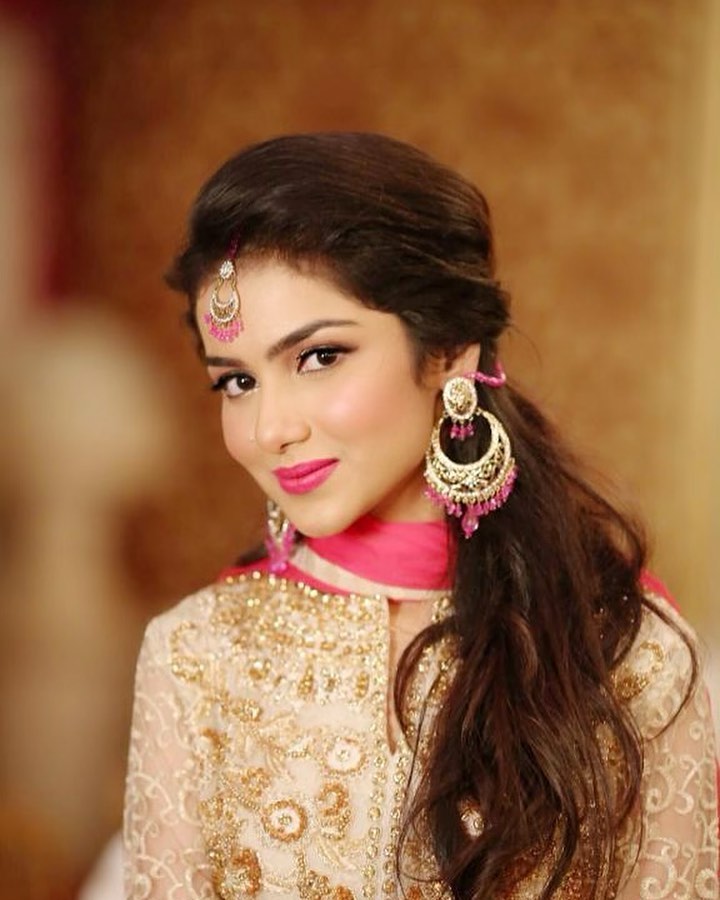 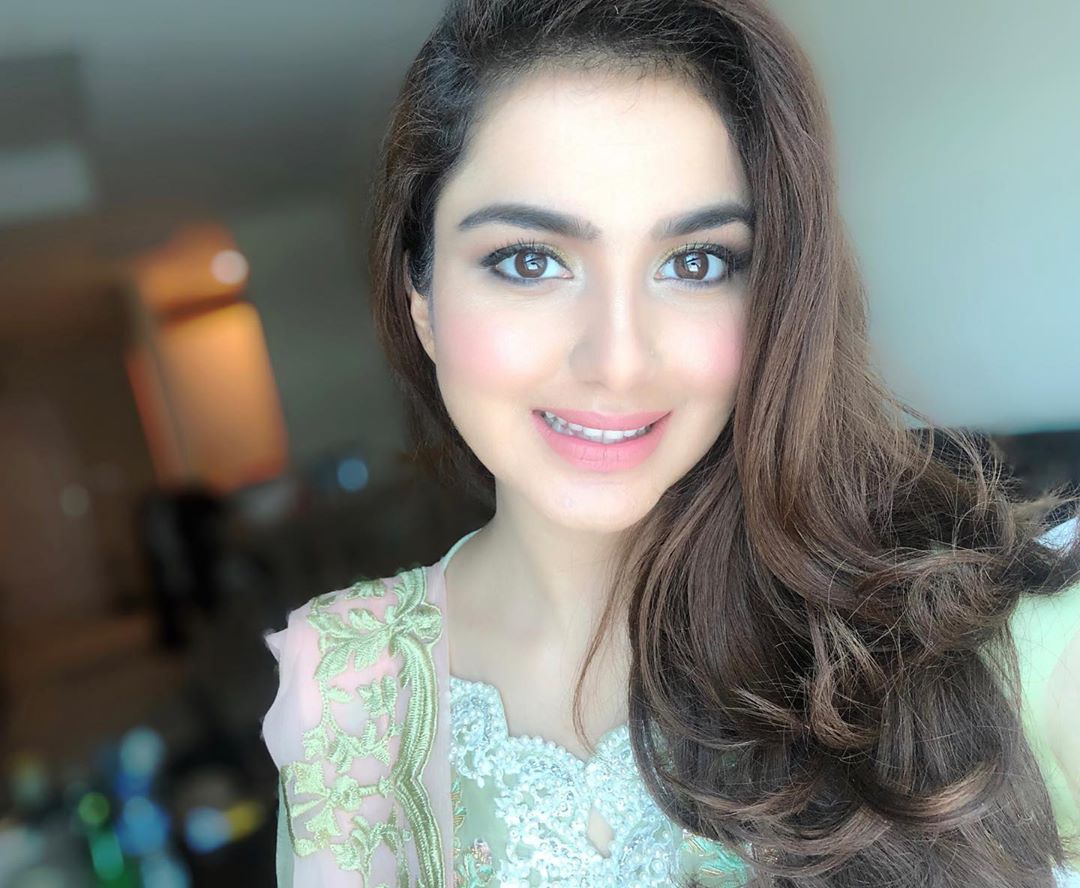 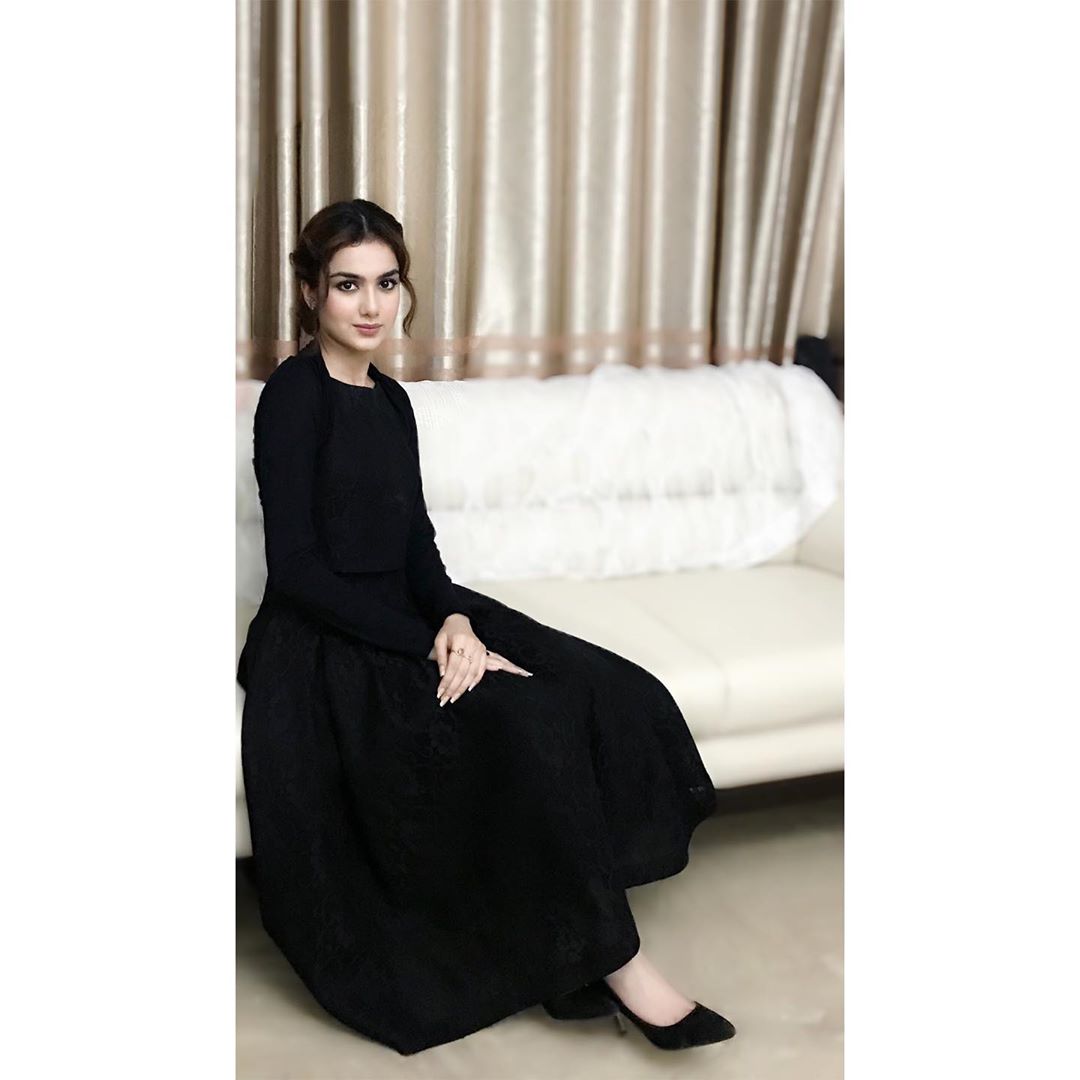 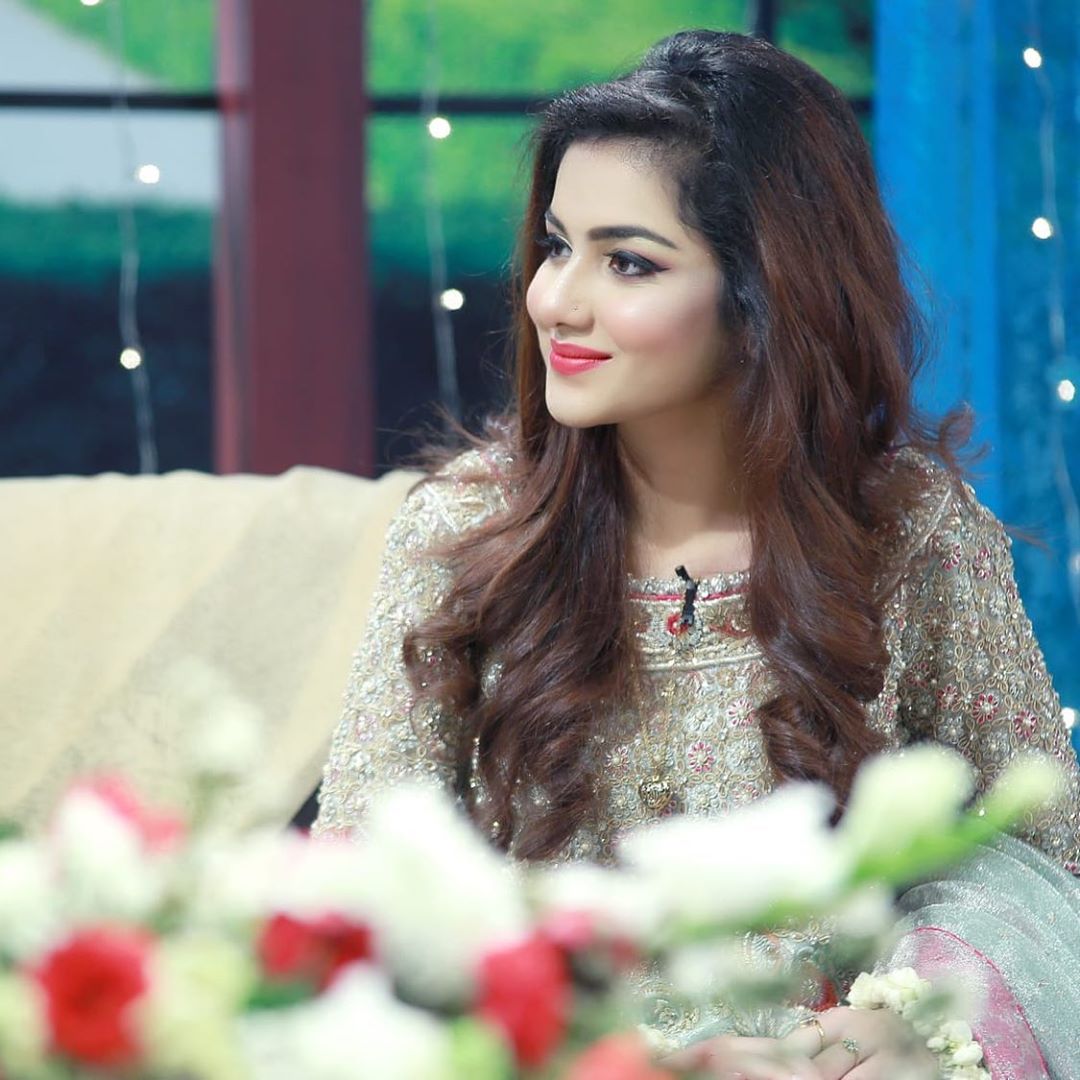