Momina Iqbal is a beautiful Pakistani actress who became popular for her lead role in Pakistani film, Daal Chawal. Later, her supporting role in hit Urdu drama Ehd-e-Wafa was loved by the audience and she became famous among other actresses.

Momina Iqbal belongs to a non-artistic family but continuous struggle is now paying her off. She is currently playing a lead role in Hum Tv drama, Bhool Jaa Ay Dil. Momina is a cute actress with very decent personality. Either it’s an eastern outfit or a western attire, she look elegantly beautiful and decent all the time.

Here are some of the beautiful pictures of Momina Iqbal. Have a look! 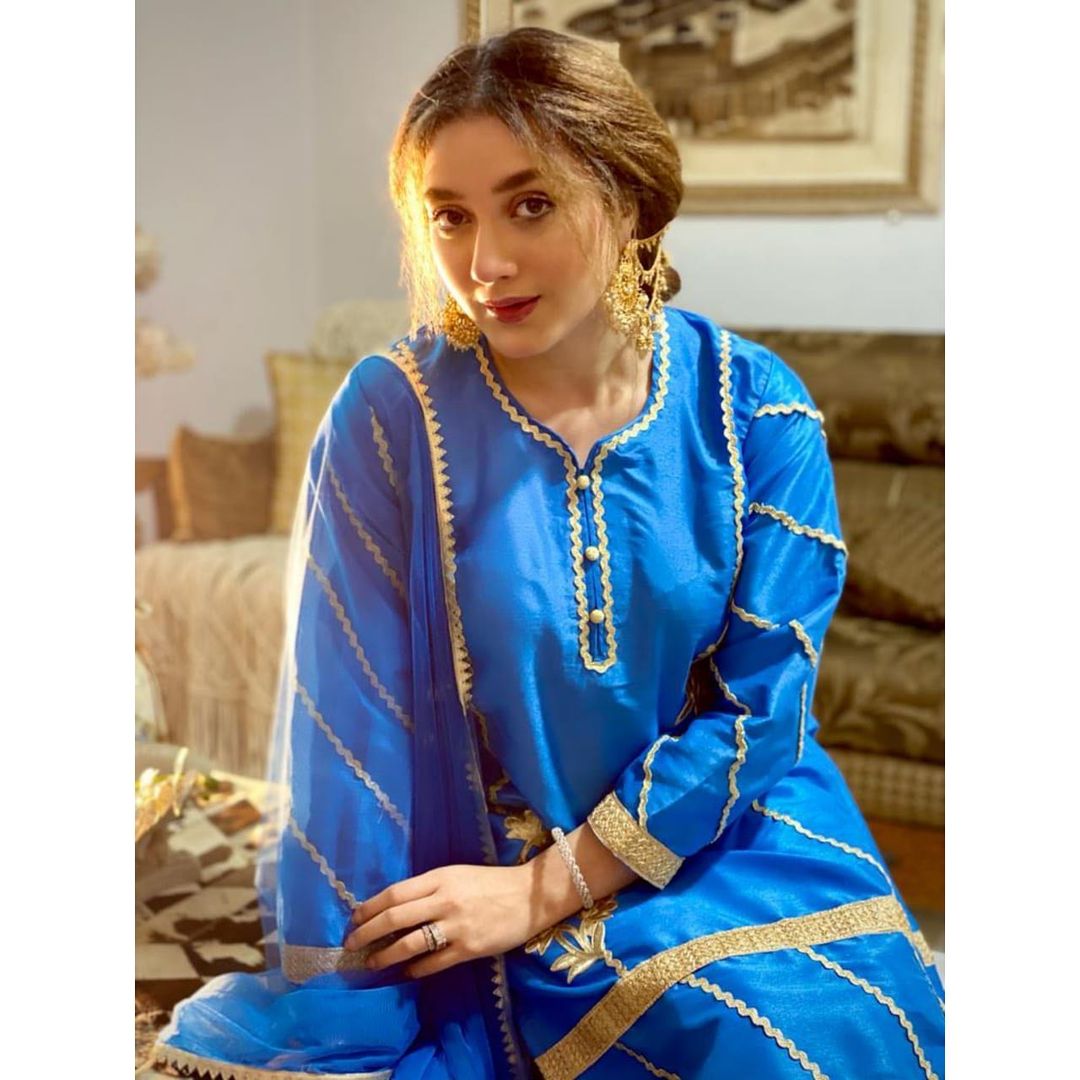 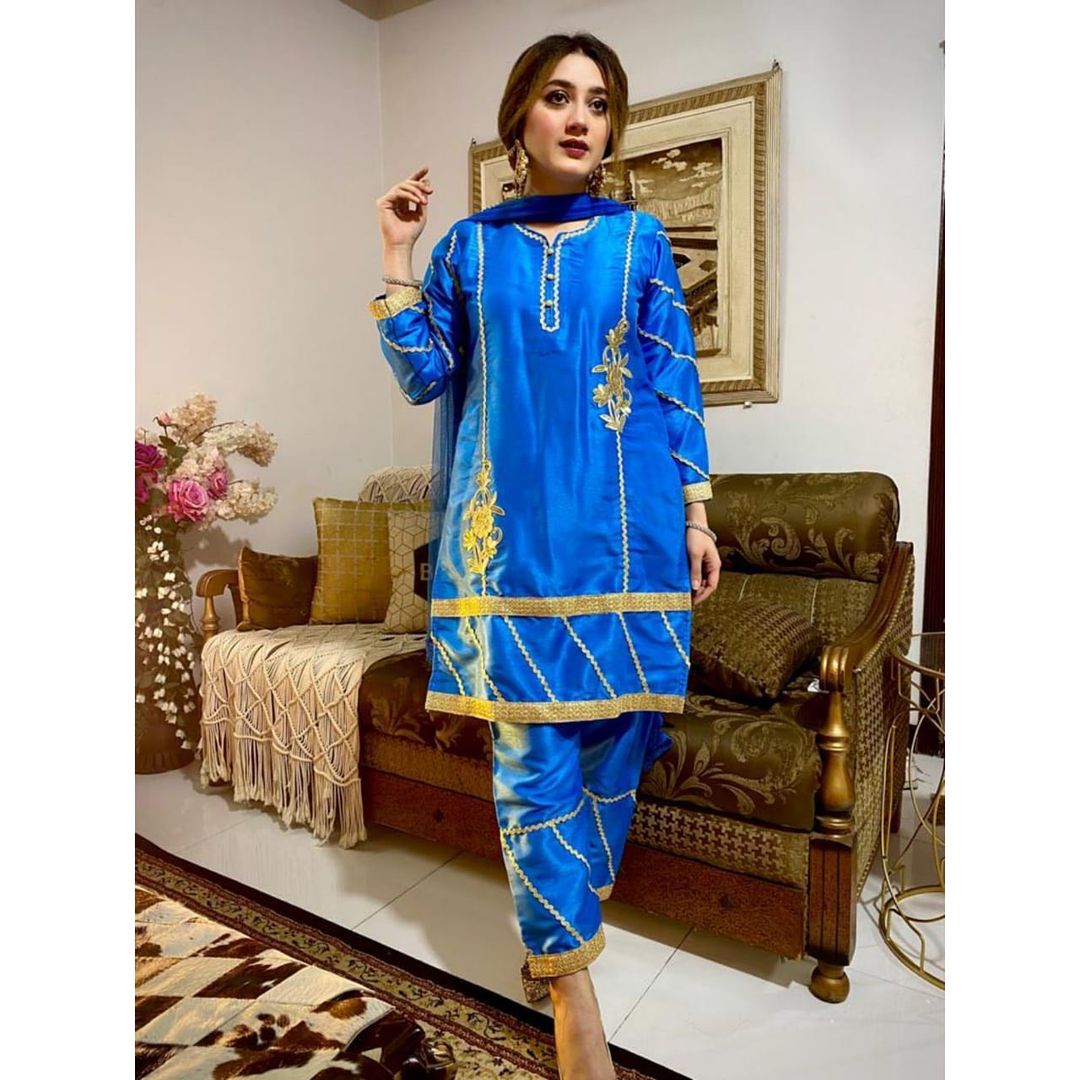 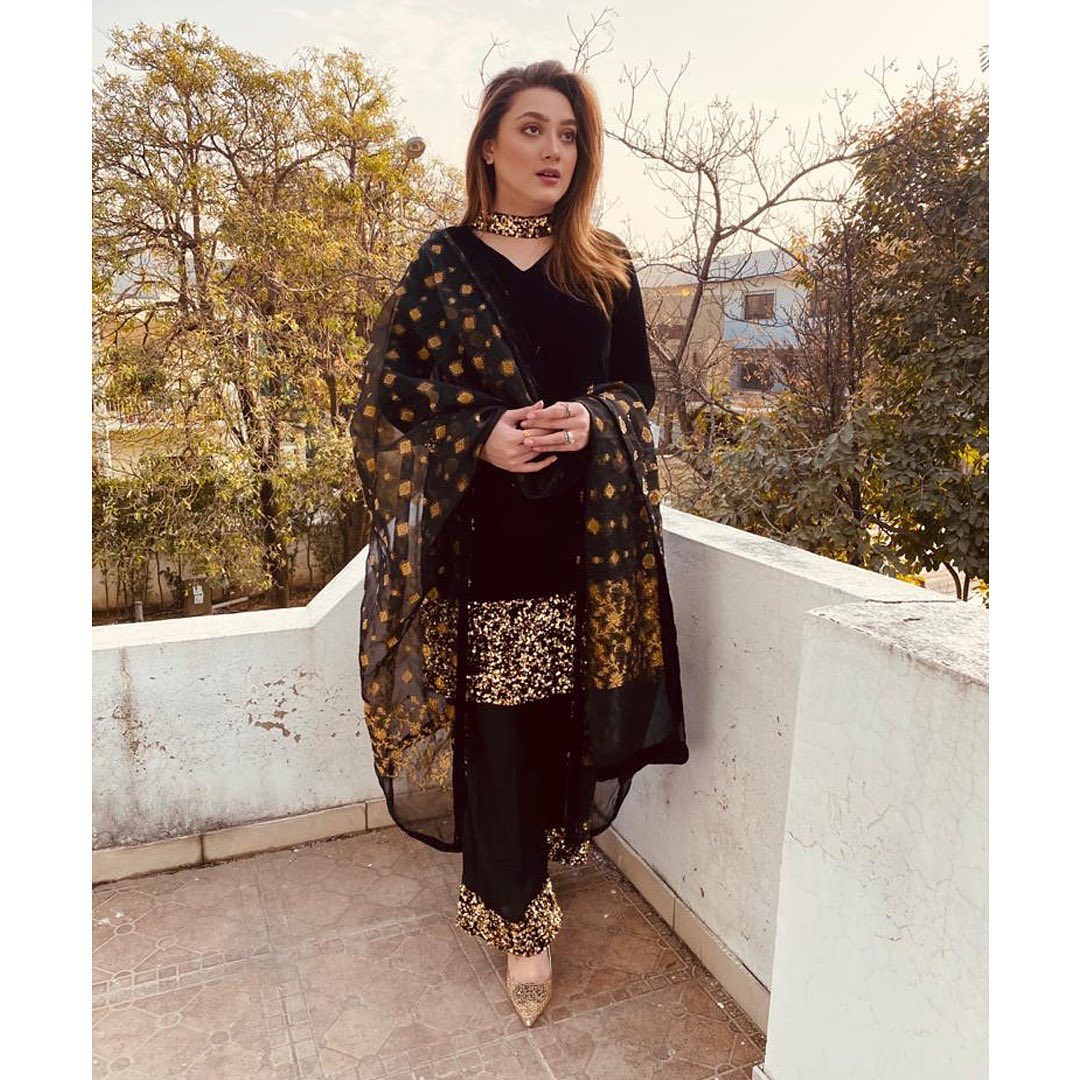 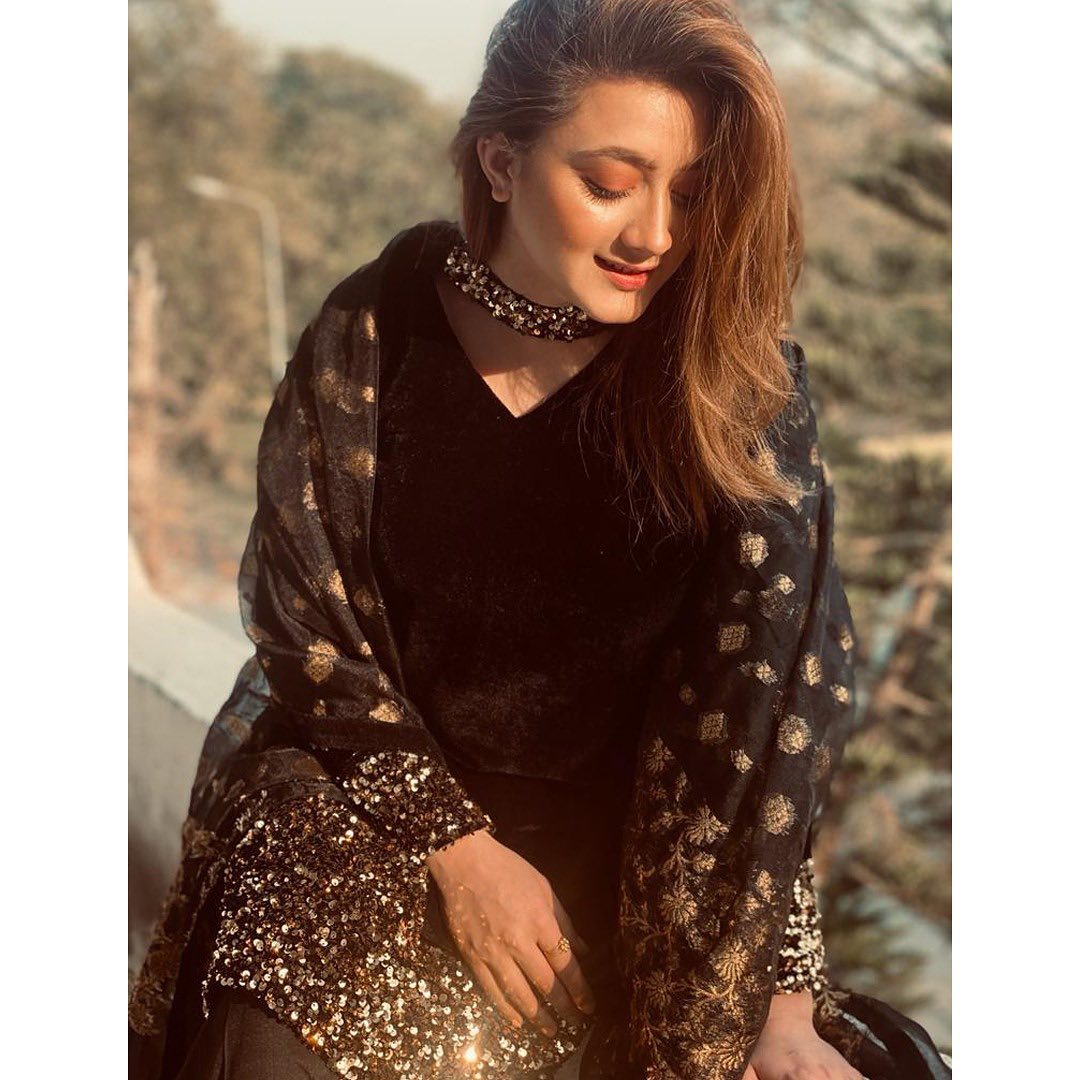 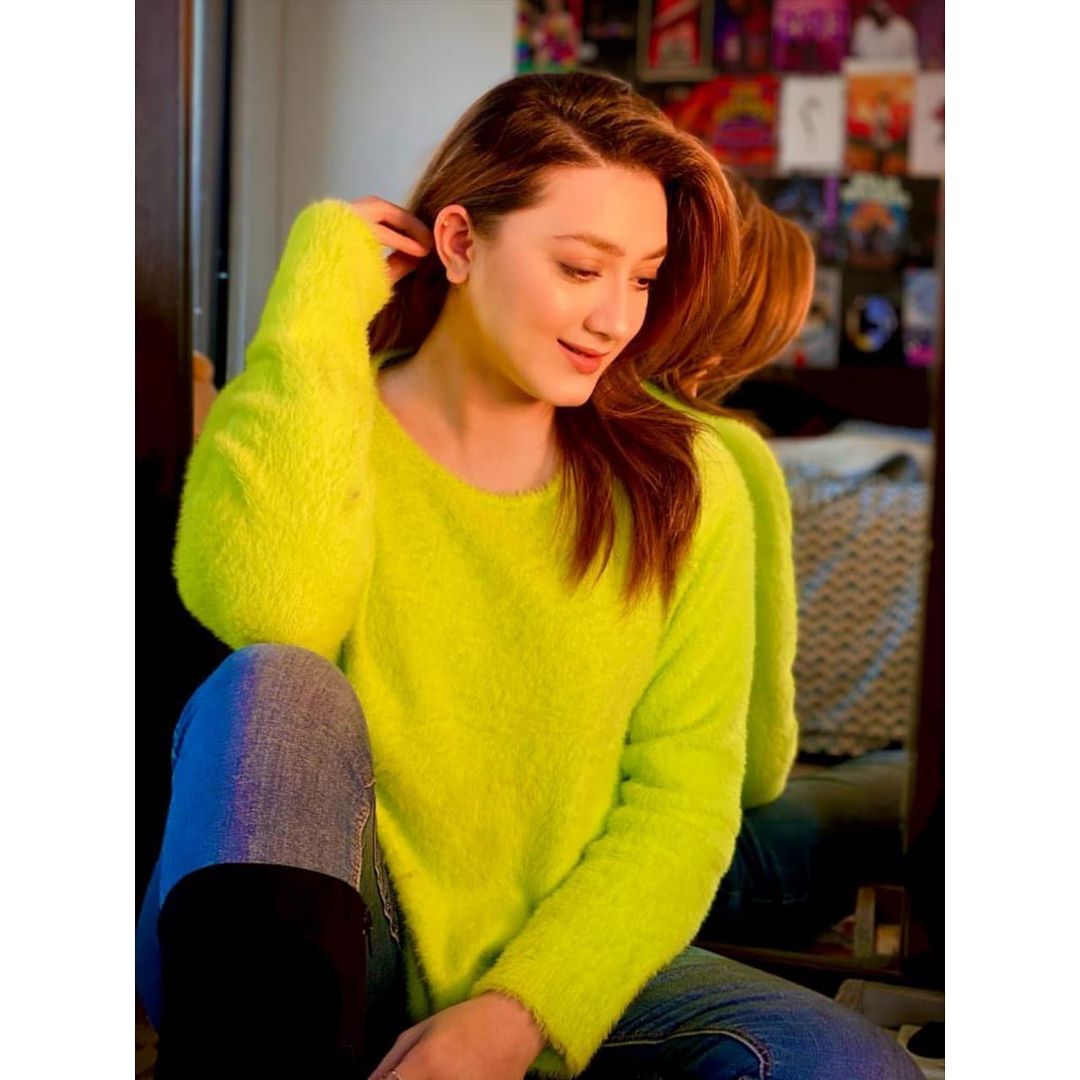 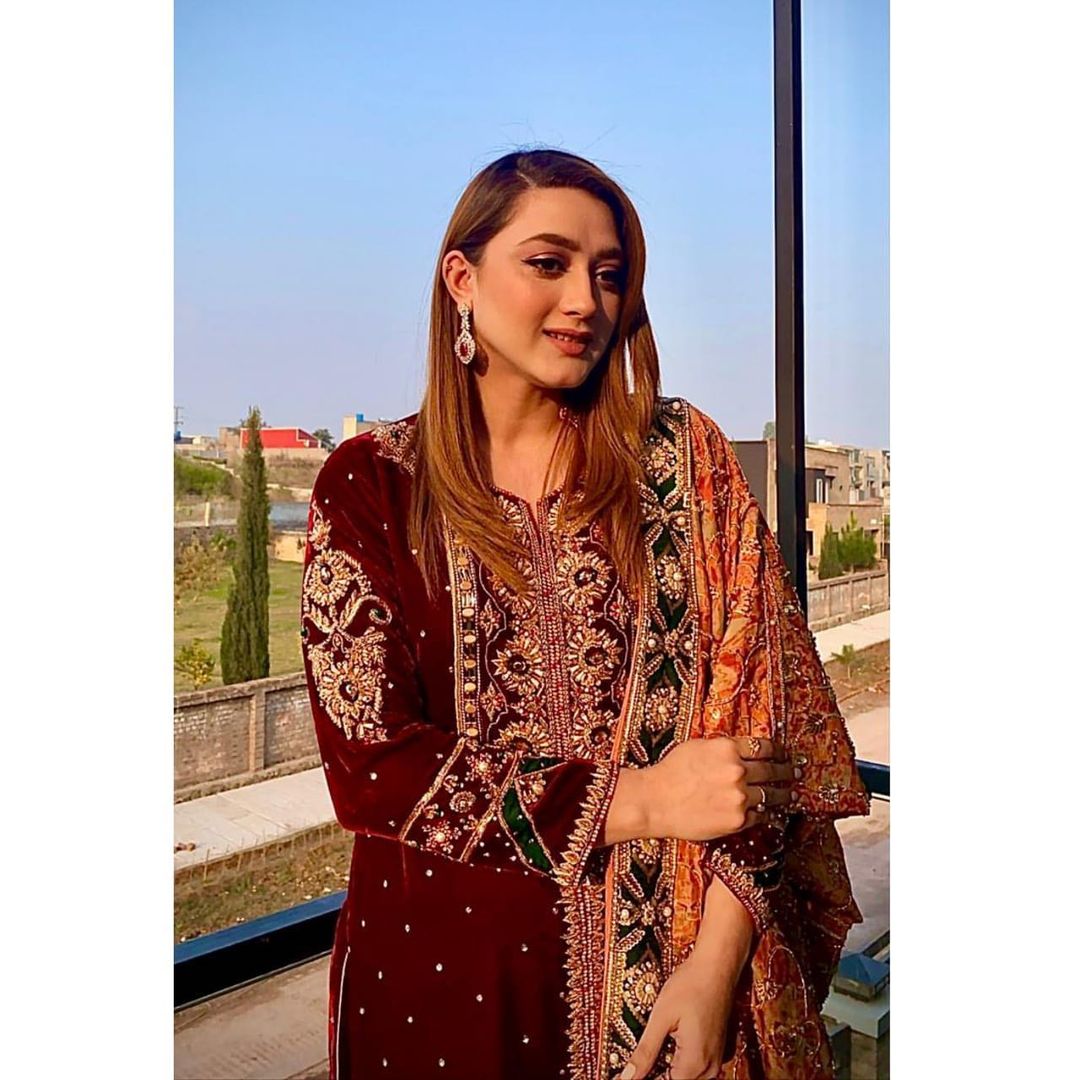 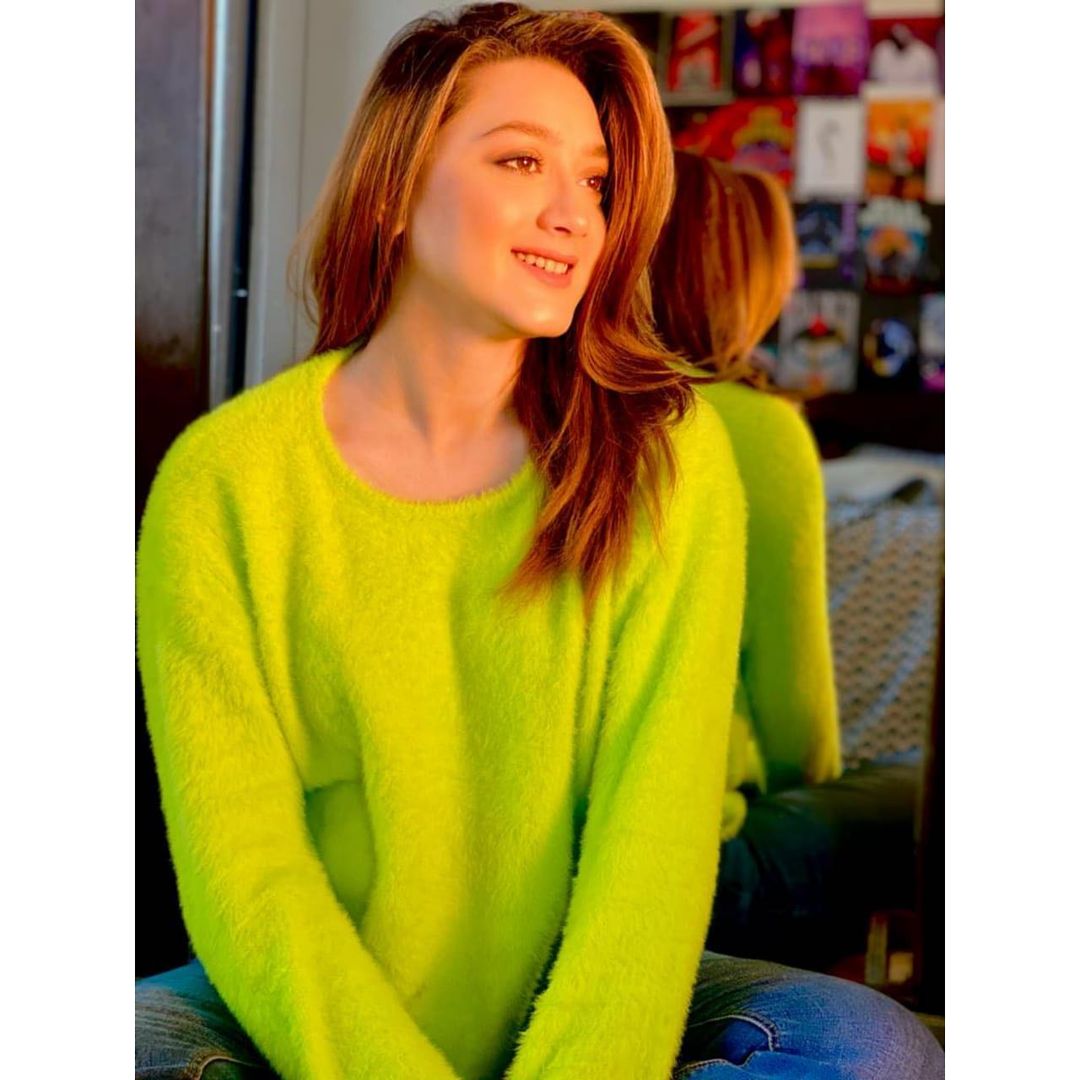 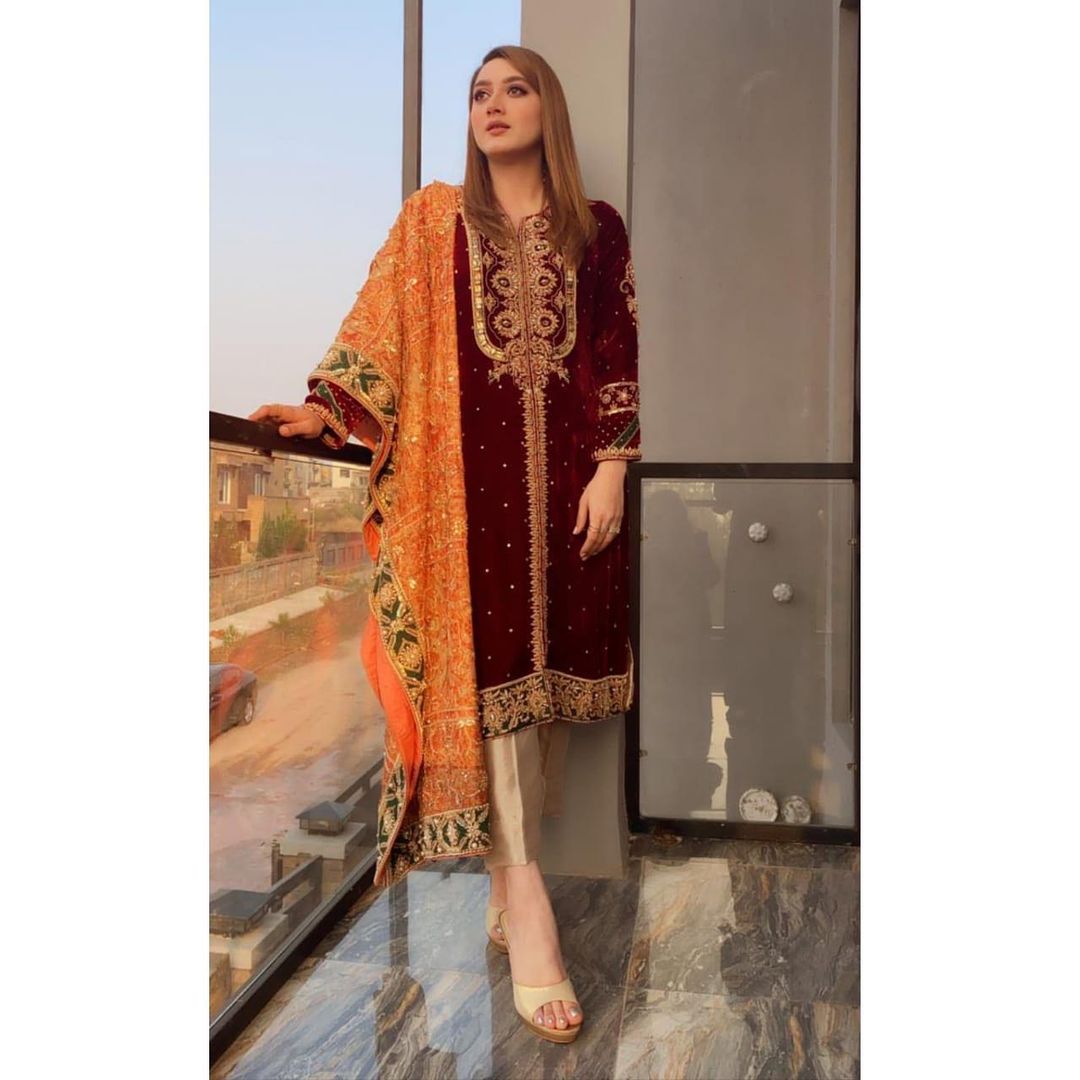 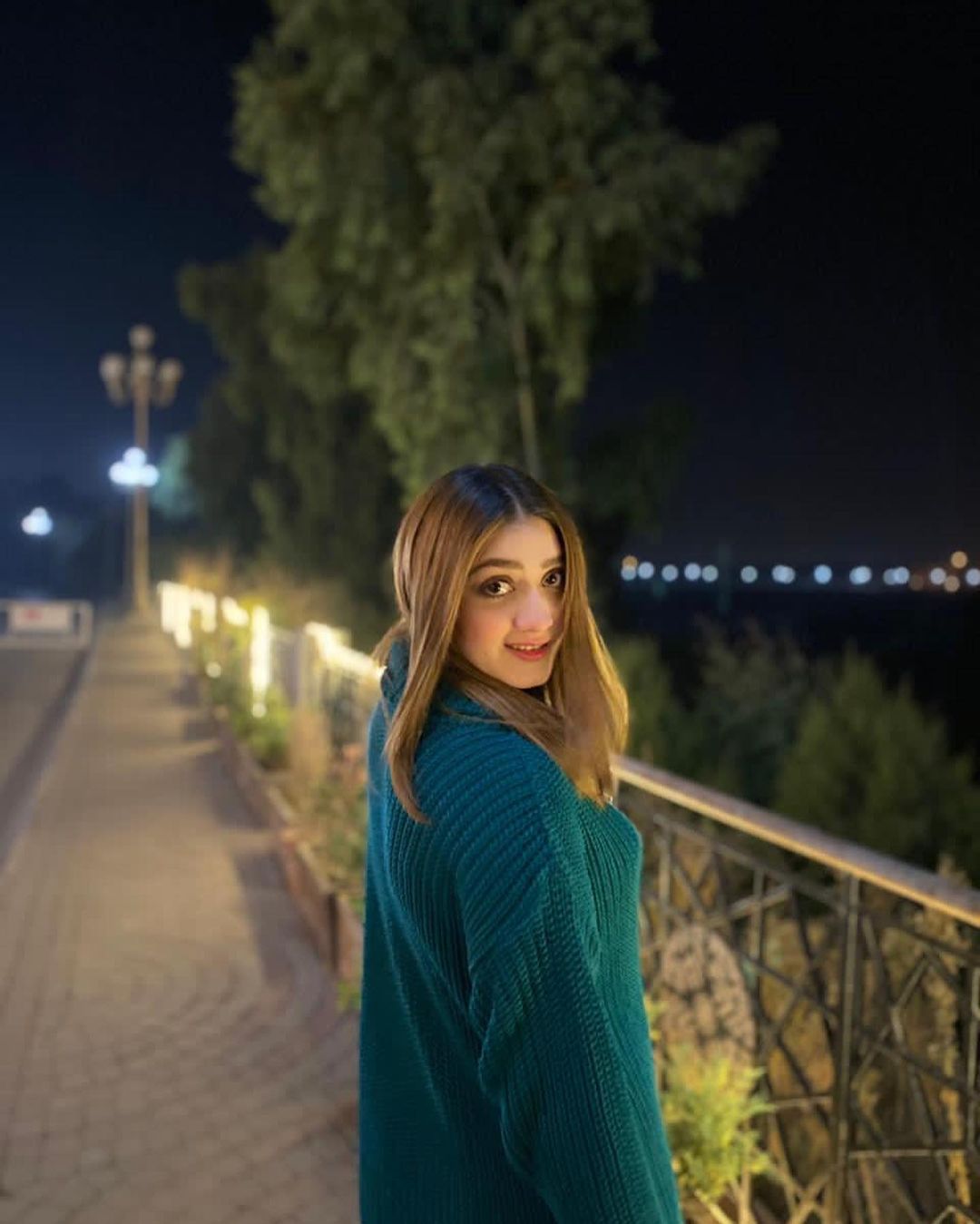 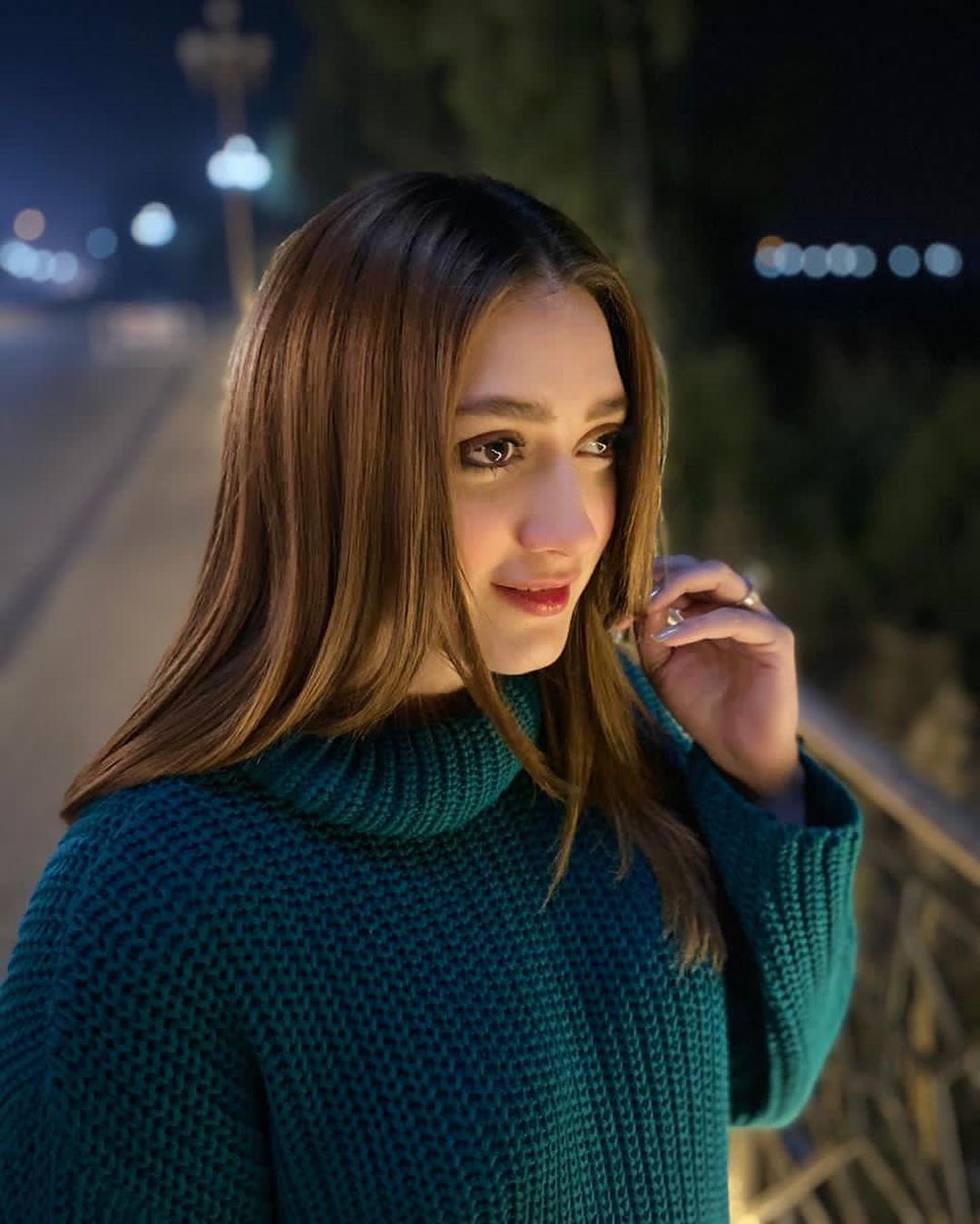 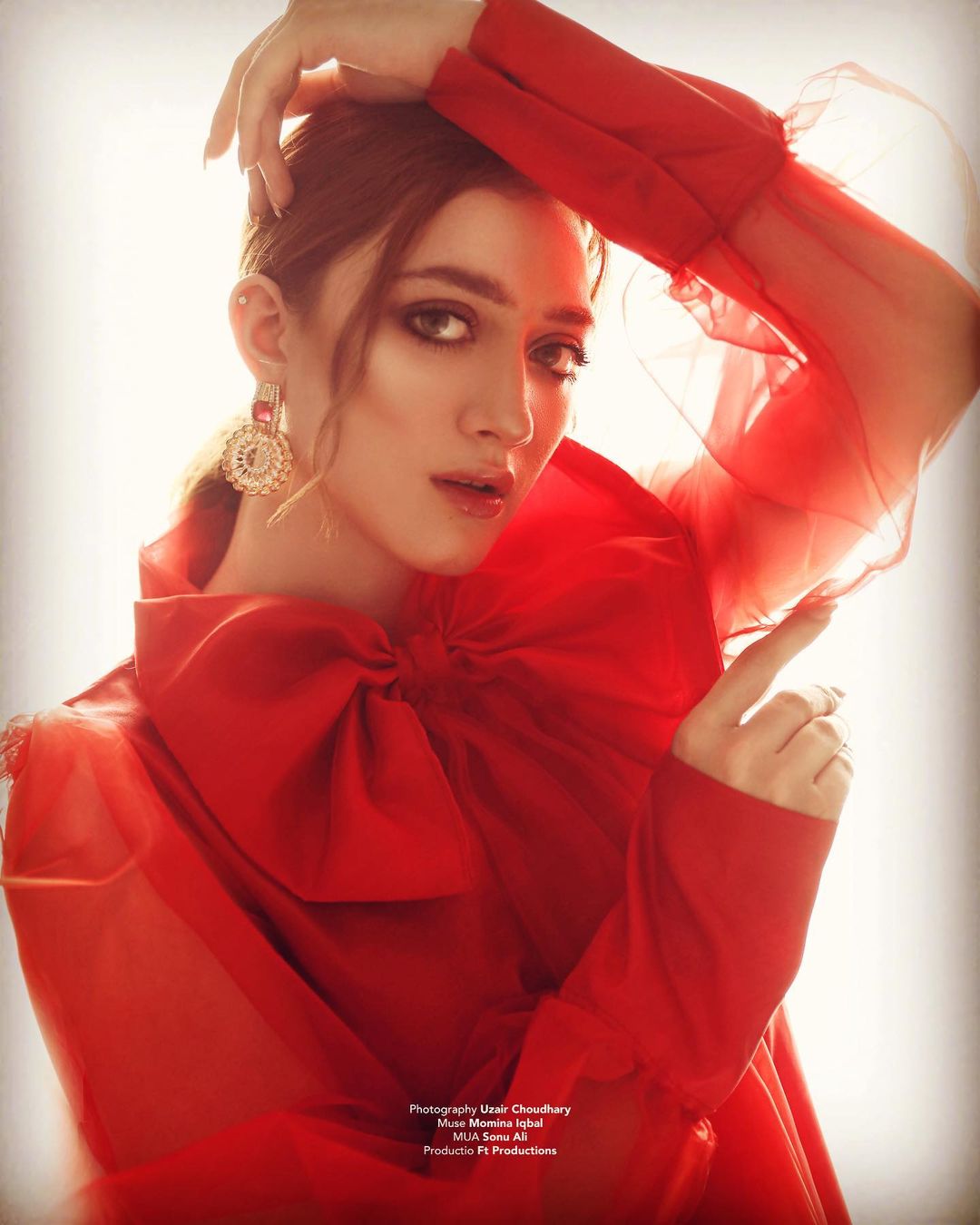 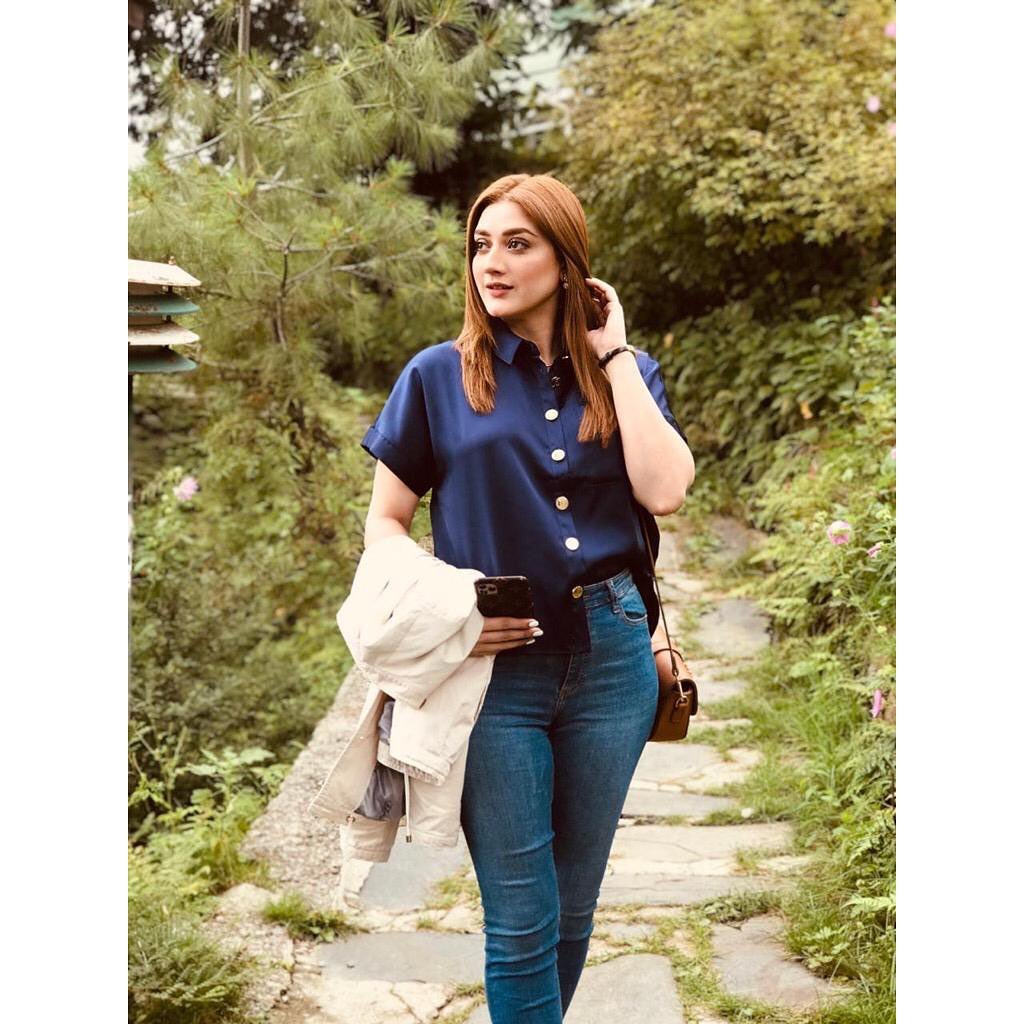 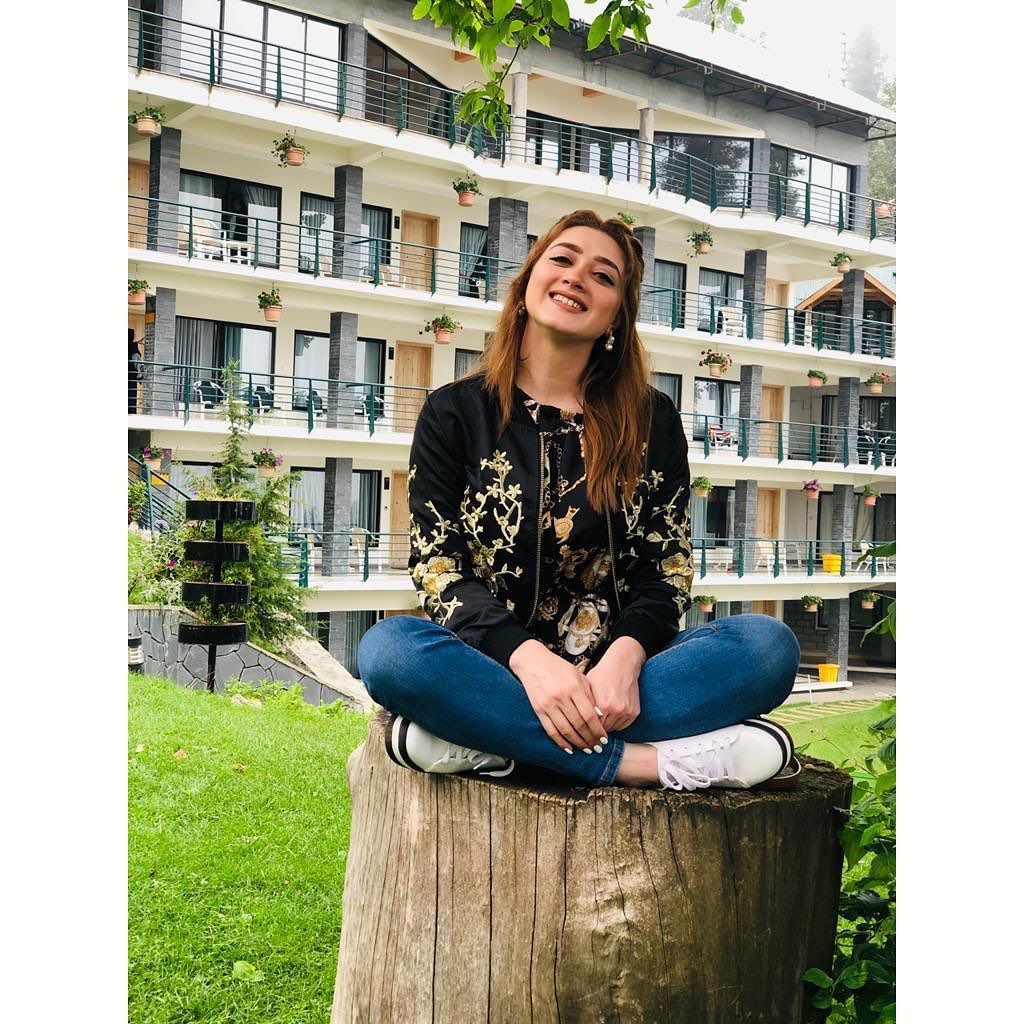