Latest Pictures of Tasmina Sheikh with her Daughter Elysee Sheikh

Tasmina Sheikh is a Scottish politician. After completing her degree in law, she decided to start her career as an actress. She is known for her bold personality in reel and real life. She starred in the Pakistani drama series Des Pardes. She also produced and appeared in The Castle: Aik Umeed.

Tasmina got married to Zulfiqar Sheikh at a very young age. The couple is living a happy life with their kids. They produced upcoming film SACCH with their daughter, Elysee, as a lead. Elysee looks so much like her daughter.

Tasmina and Elysee share a special bond together. She keeps on posting pictures with her mother and is really close. Elysee looks stunningly beautiful in western dresses and cute smile.

Here are some of the latest pictures of Tasmina Sheikh with her beautiful daughter Elysee Sheikh. Have a look! 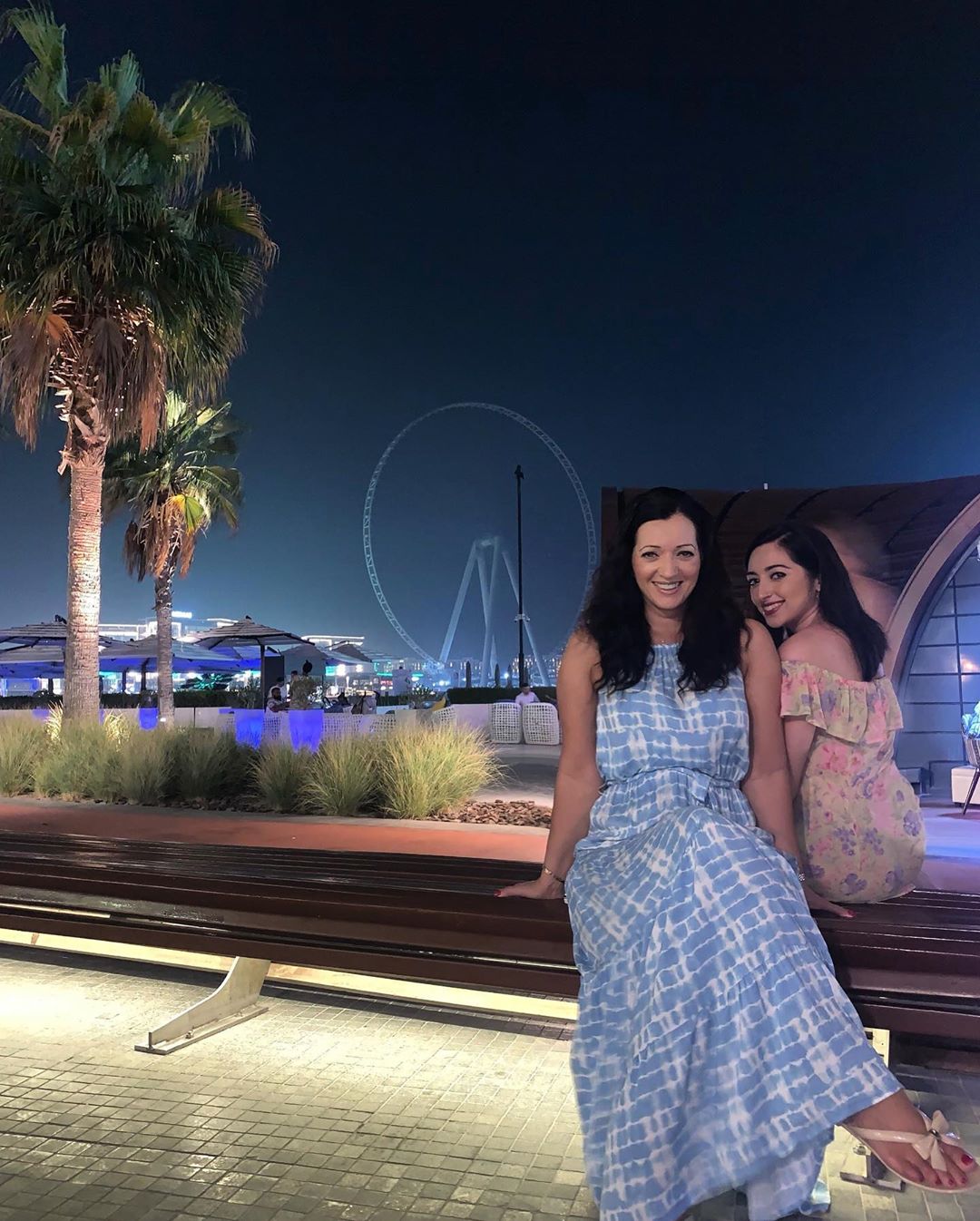 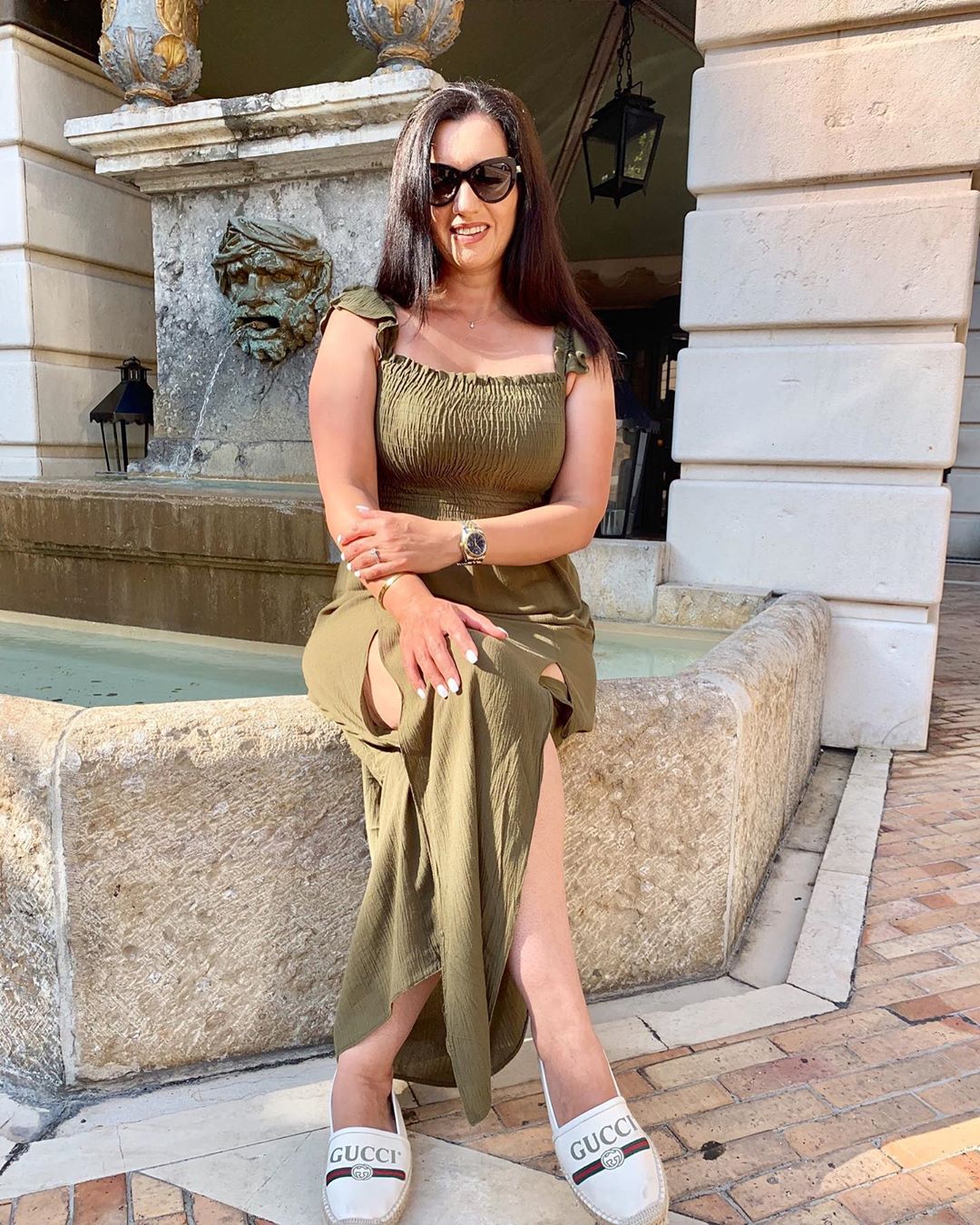 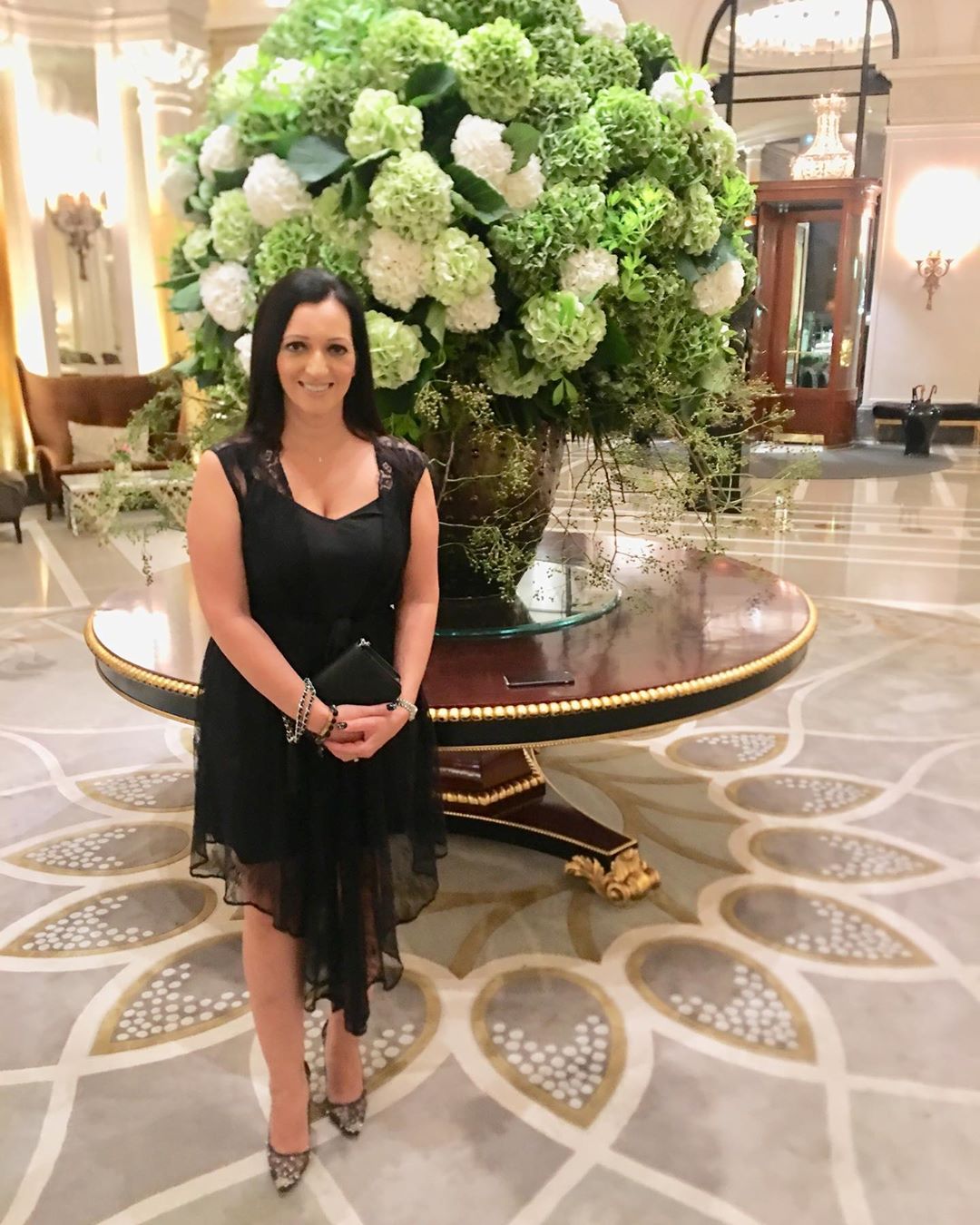 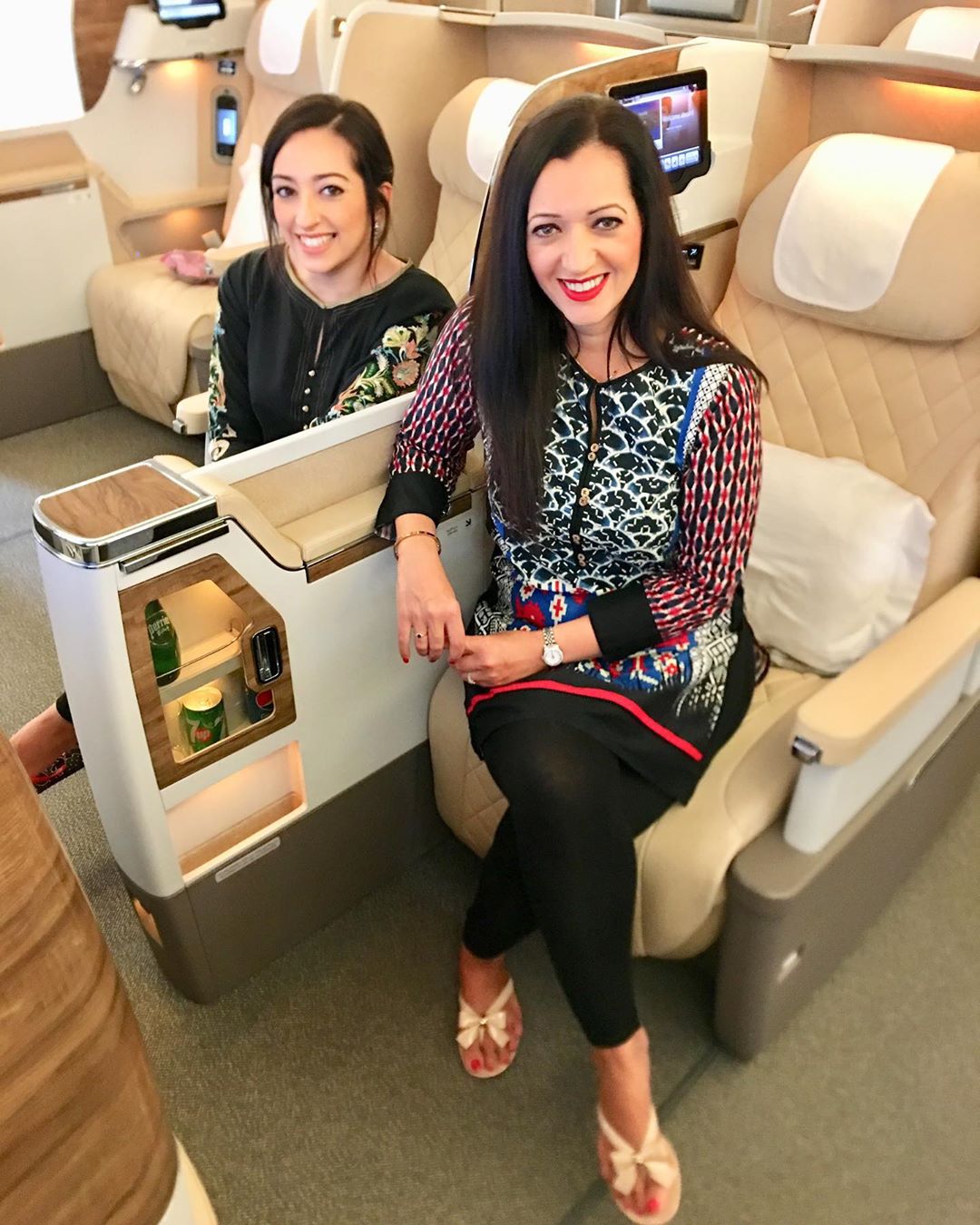 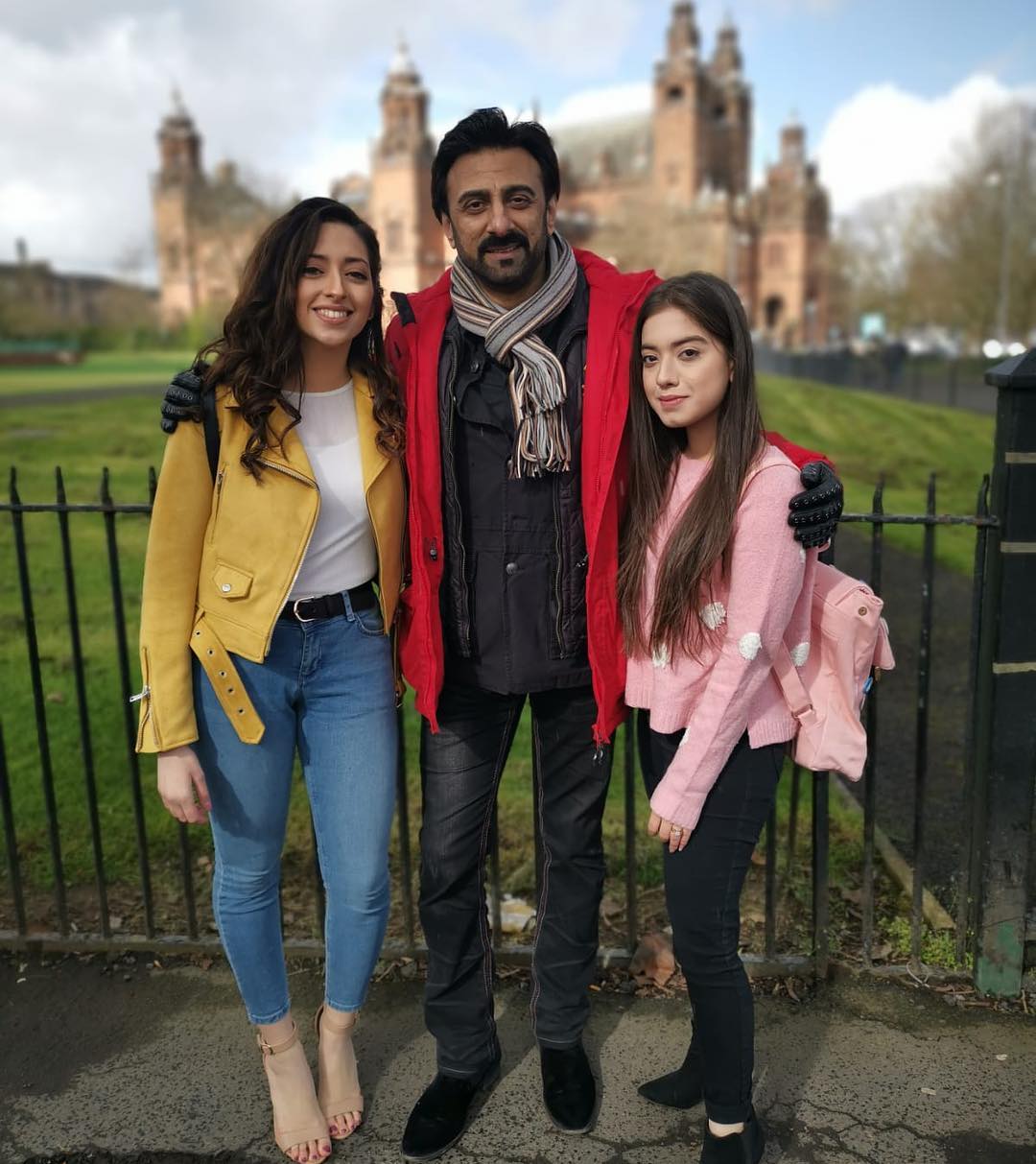 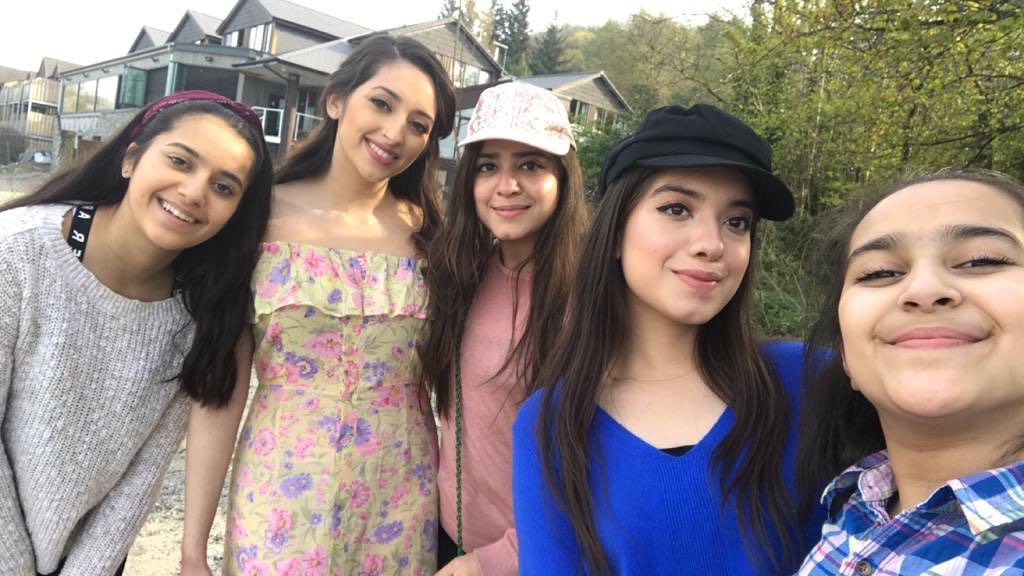 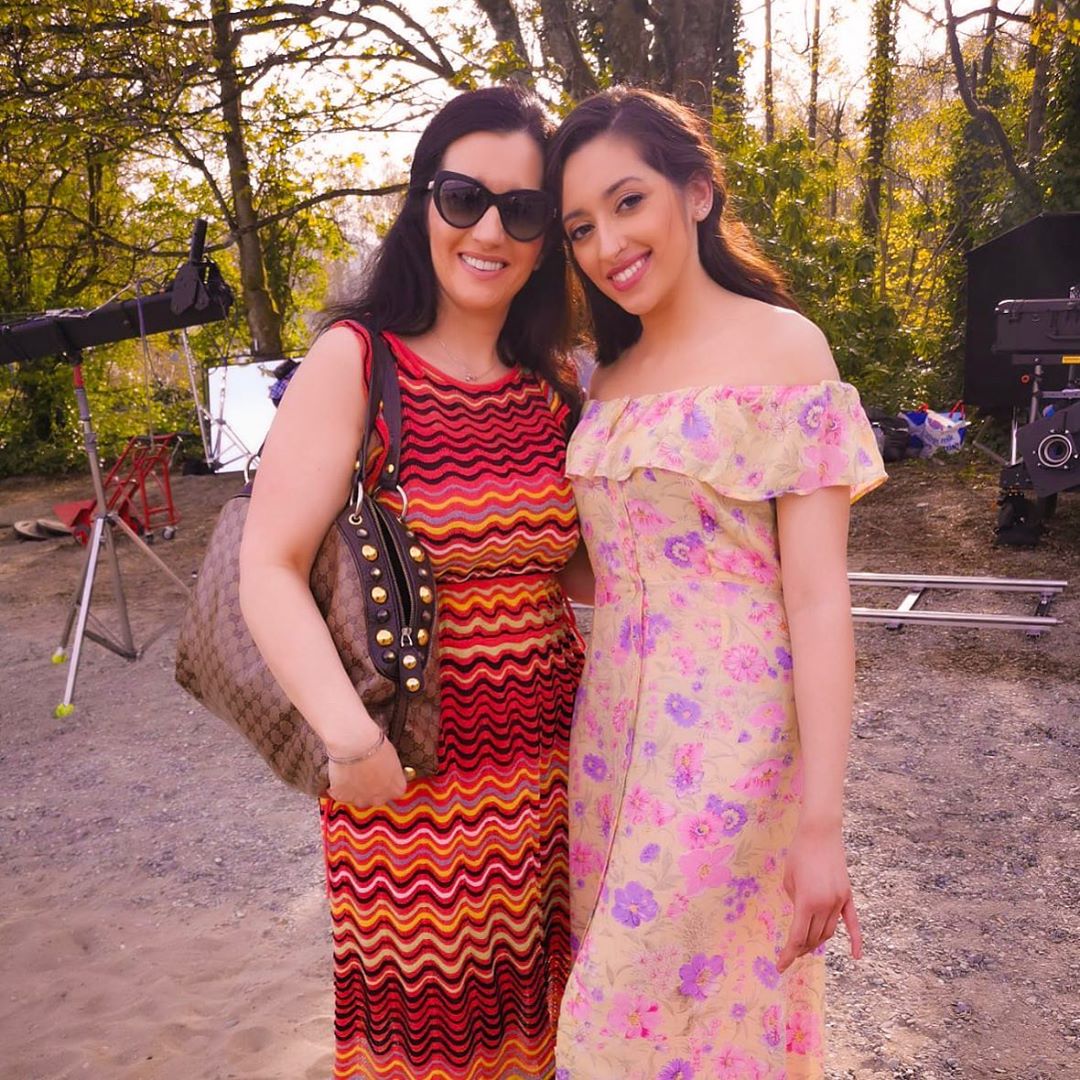 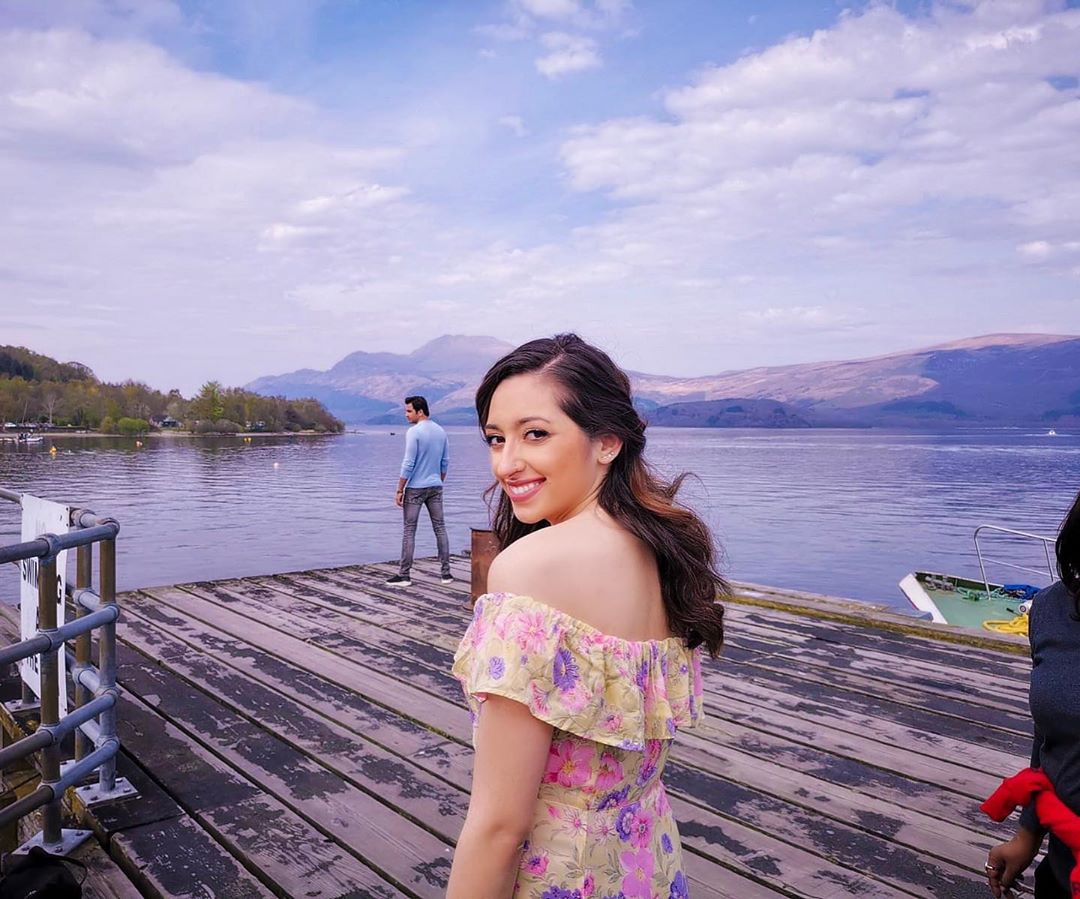 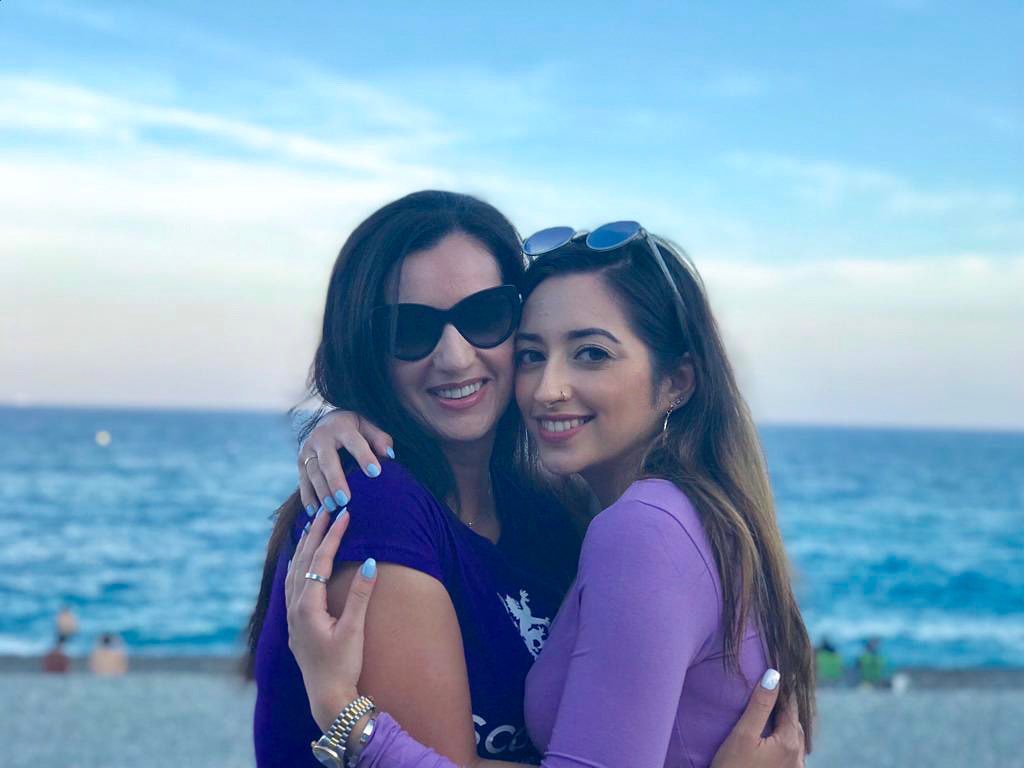 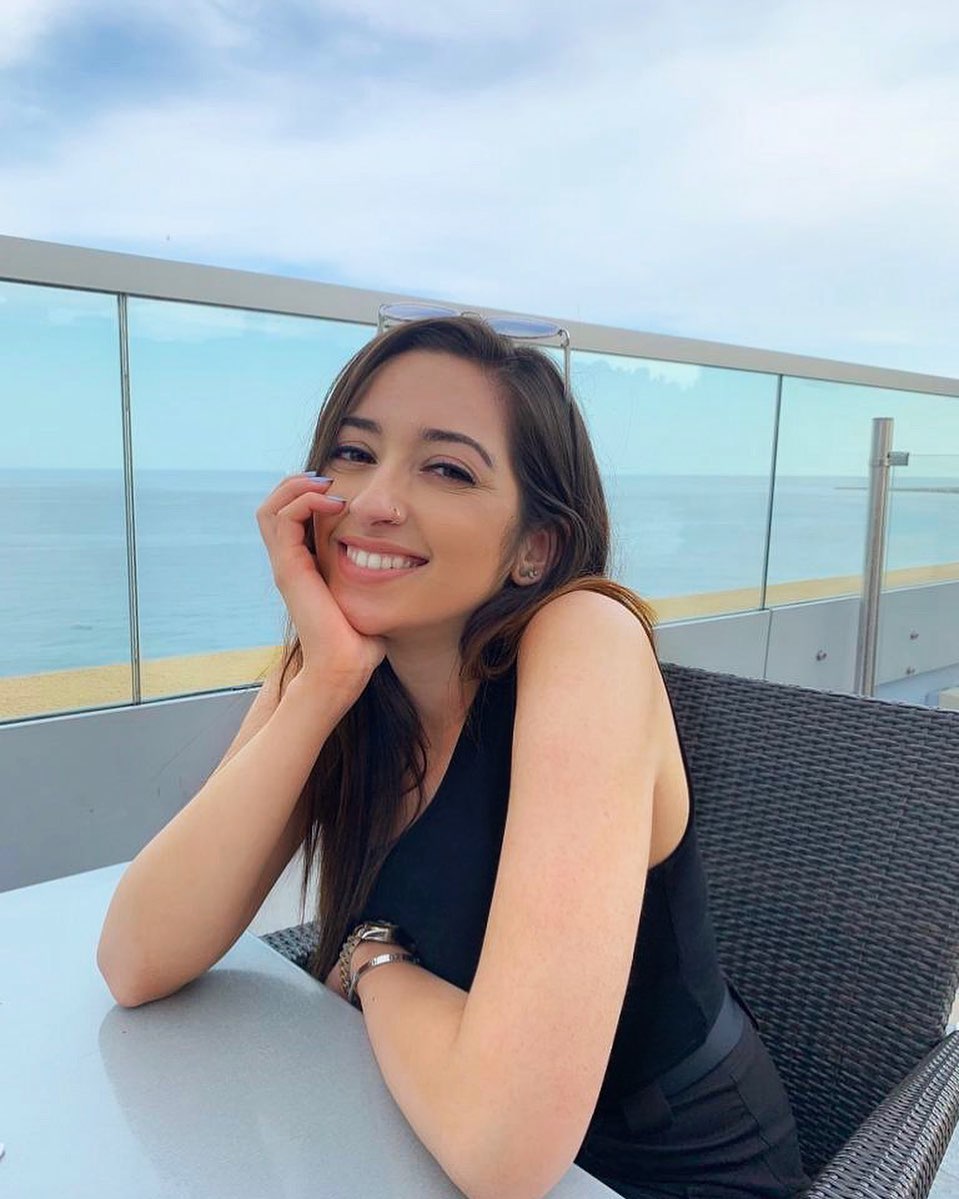 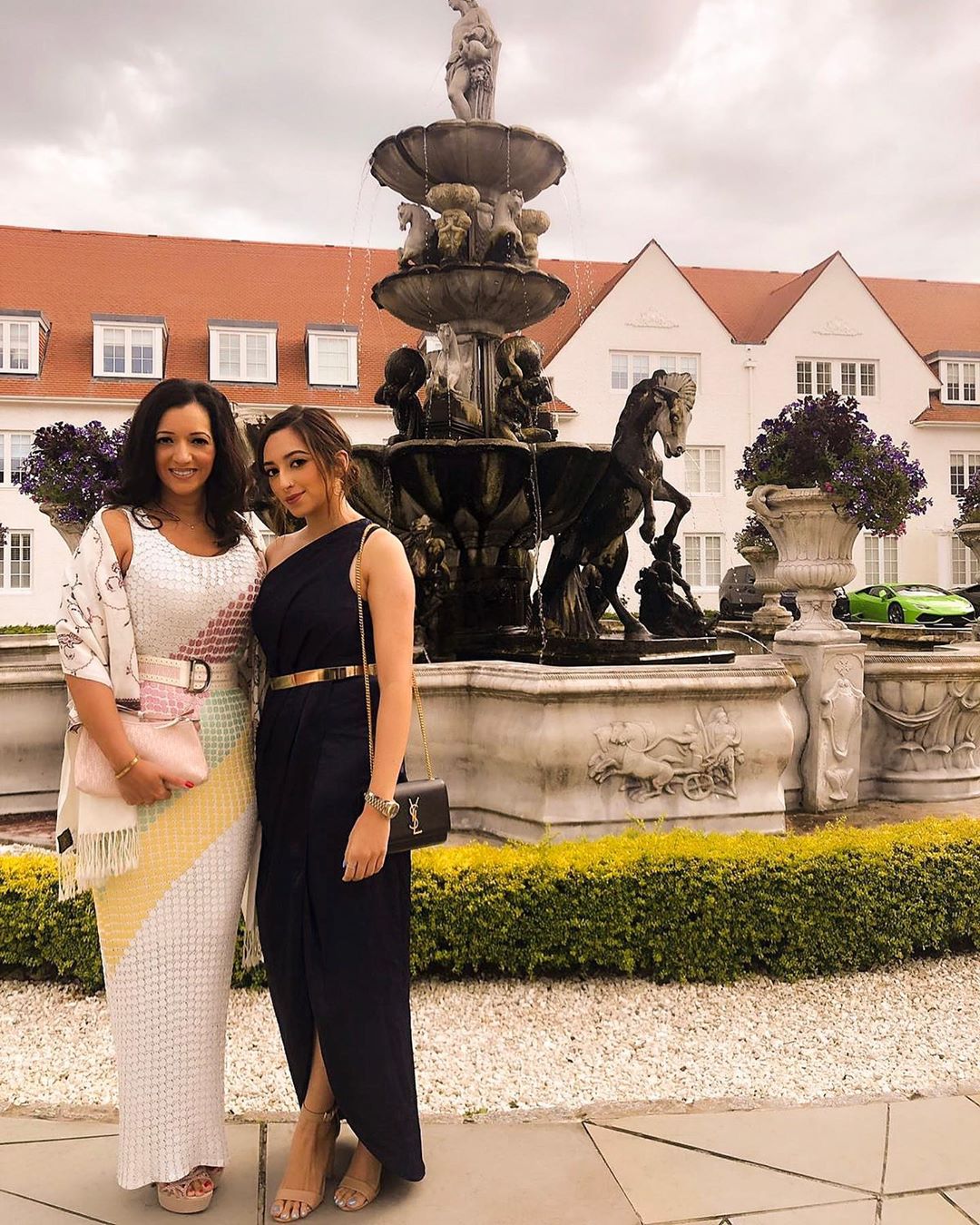 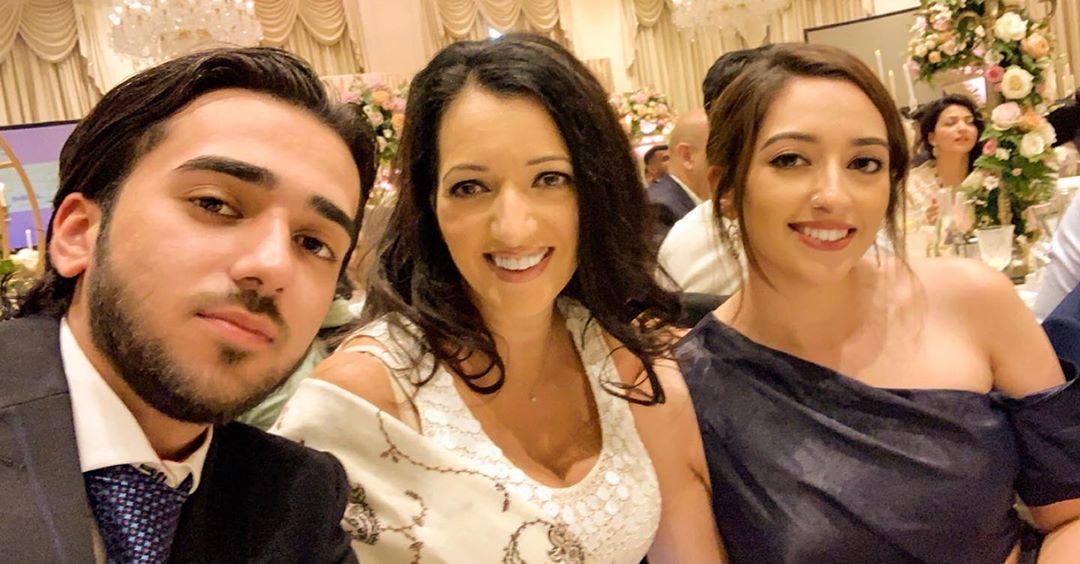 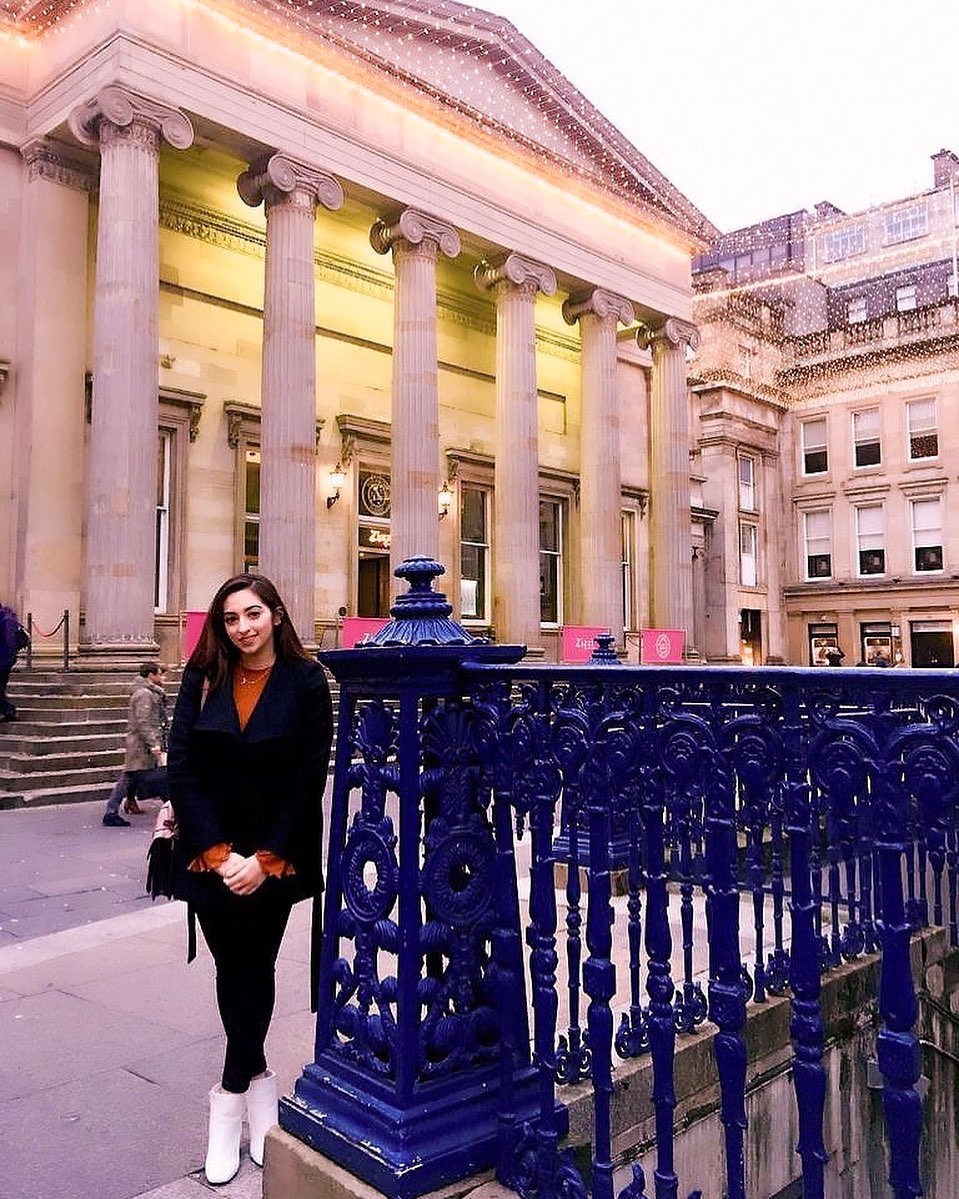 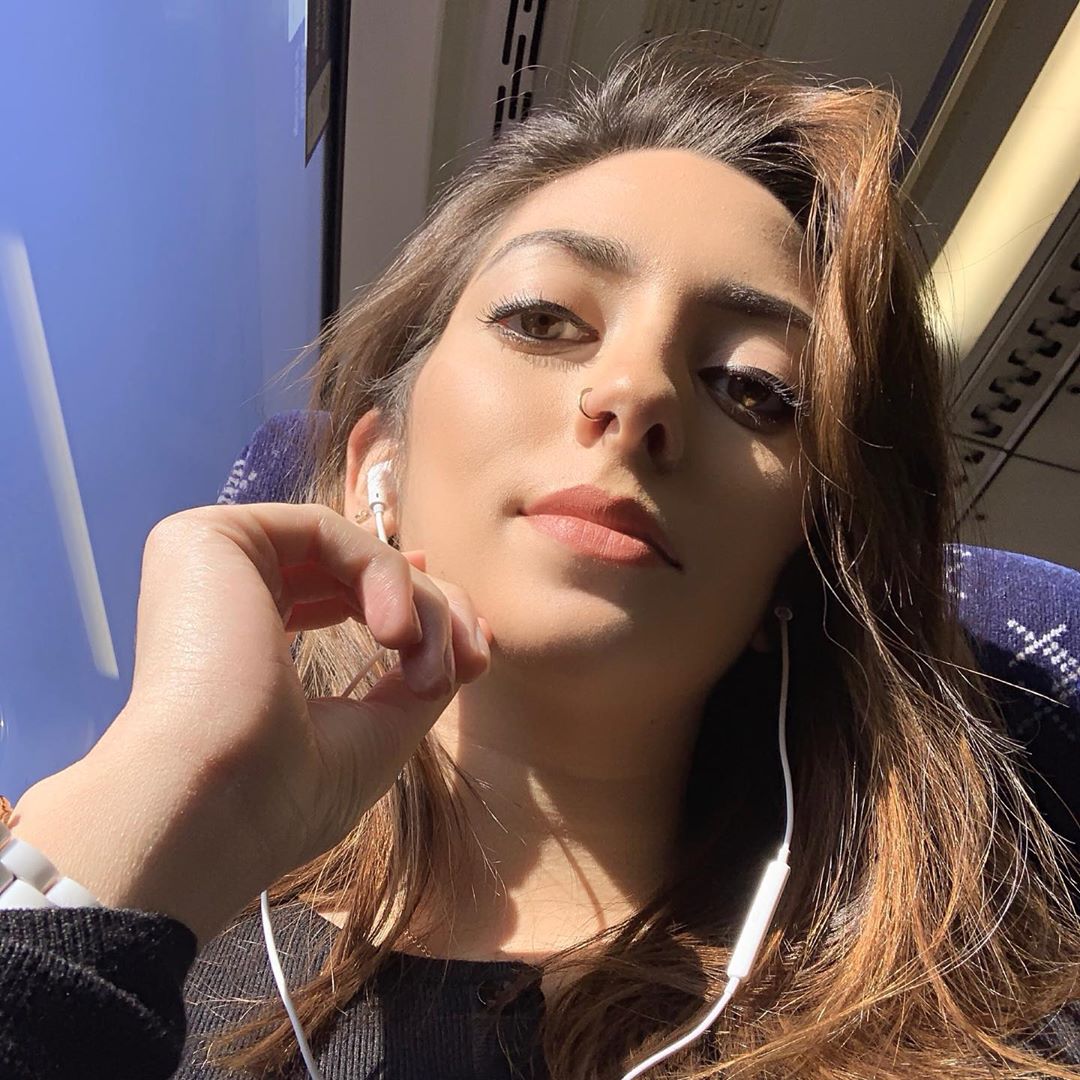 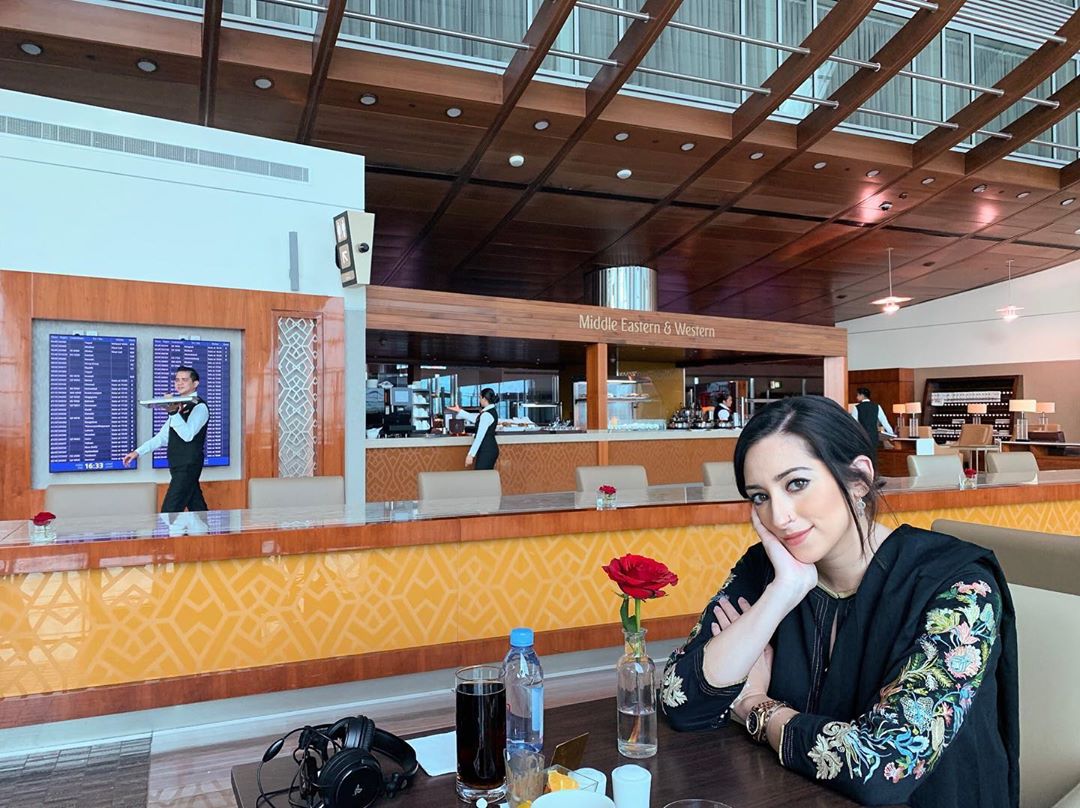 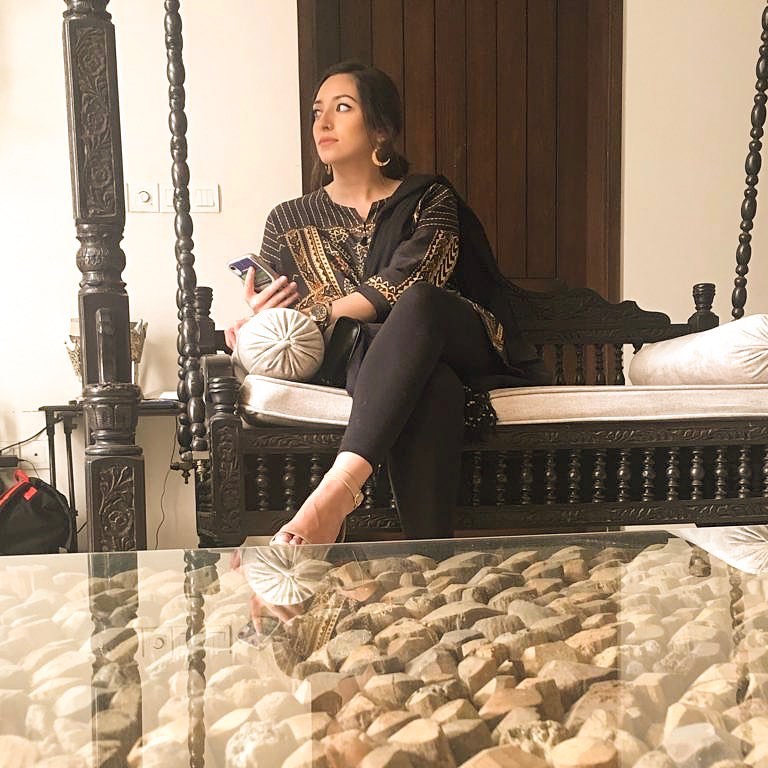 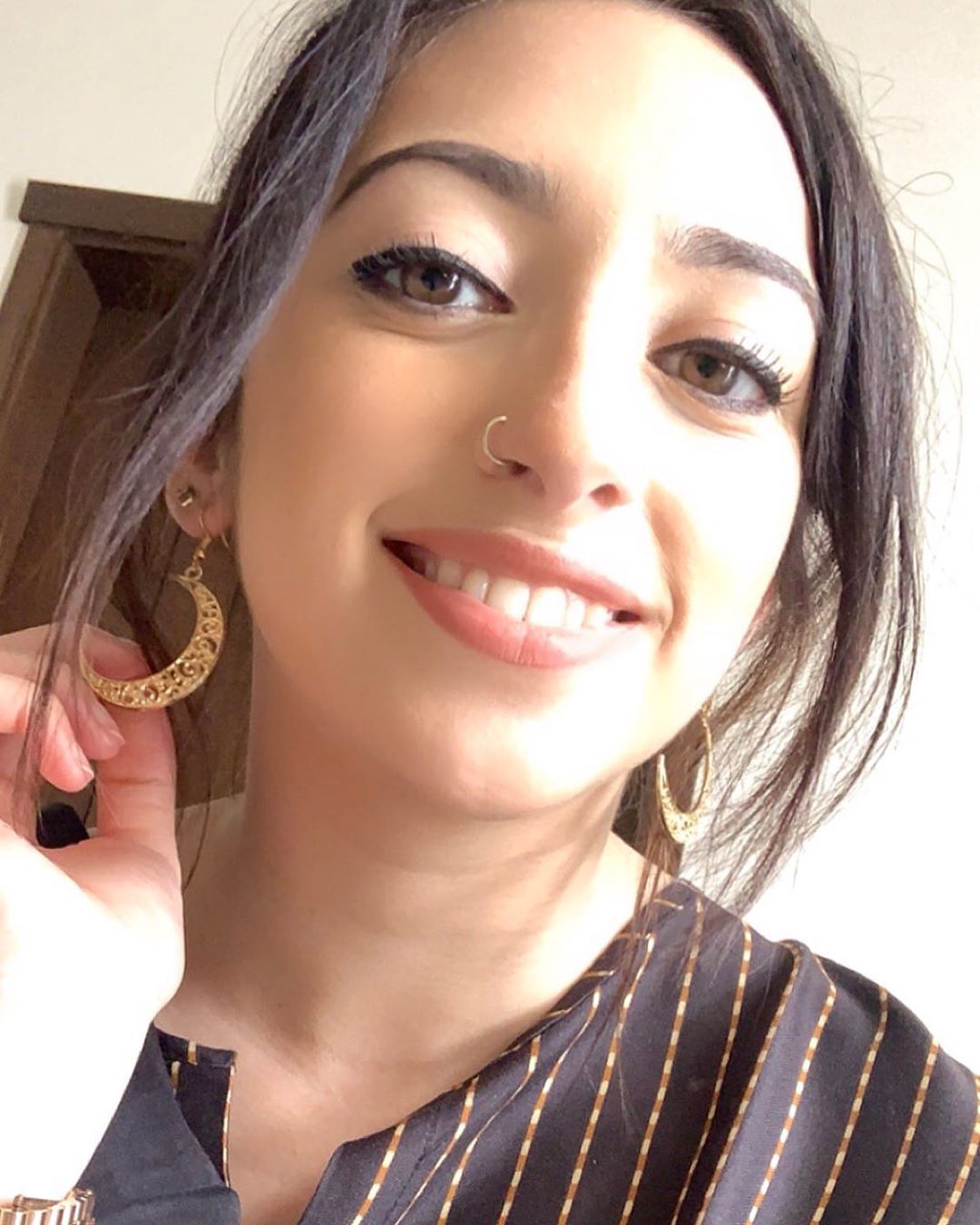 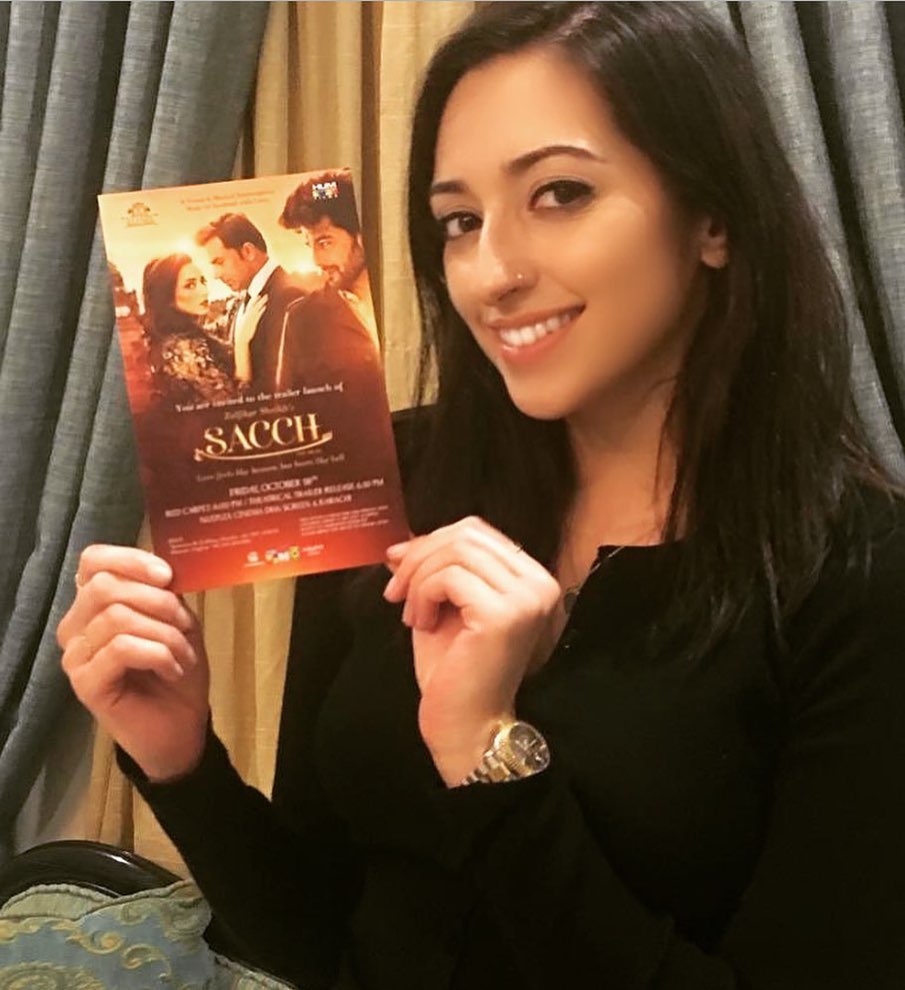 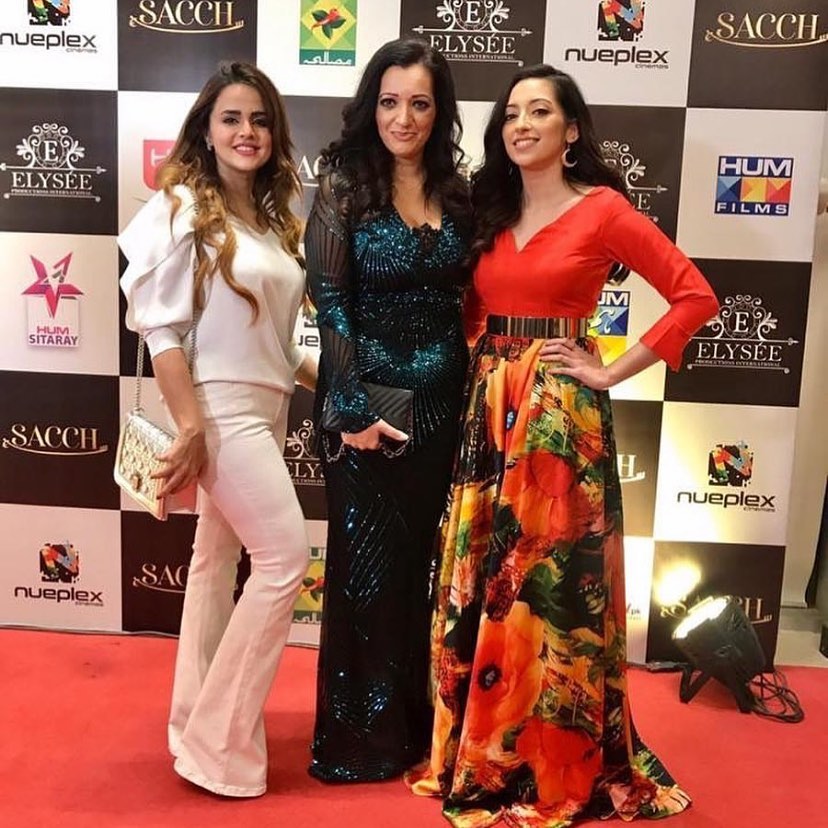 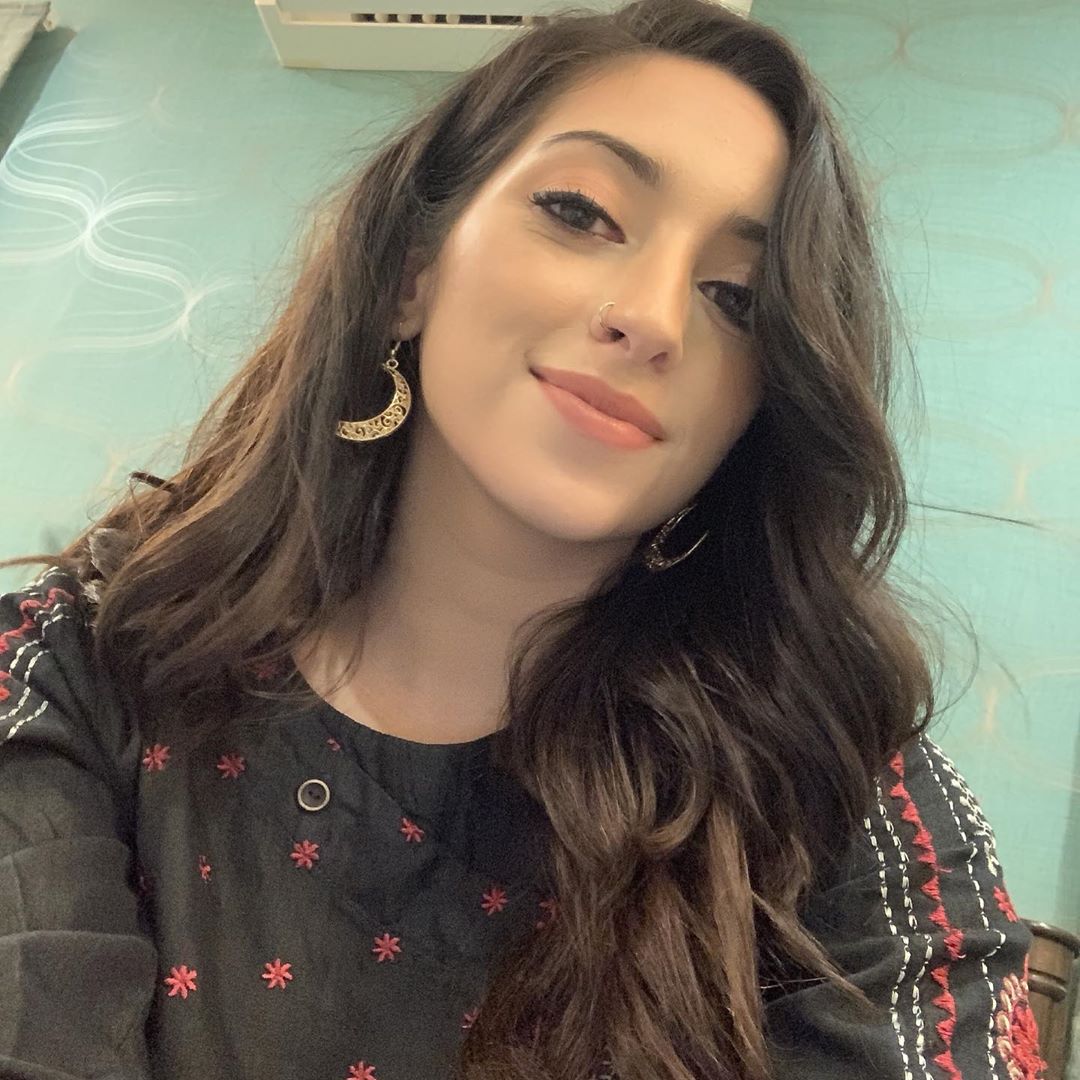 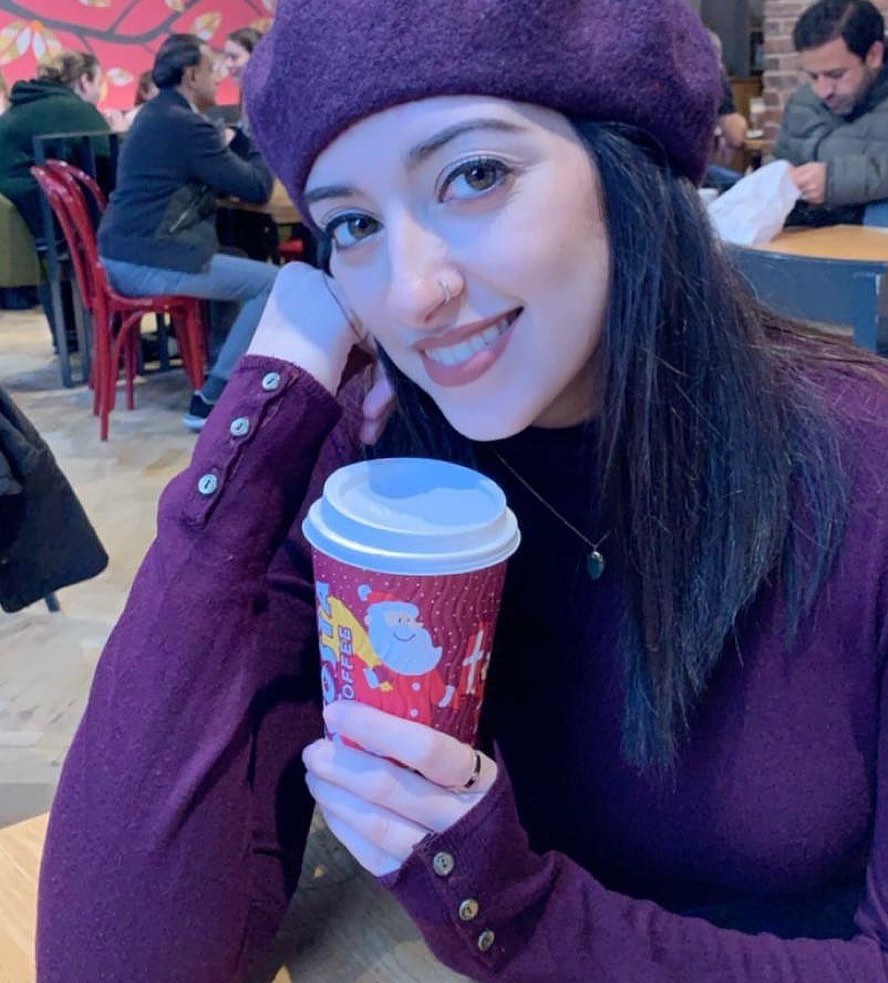 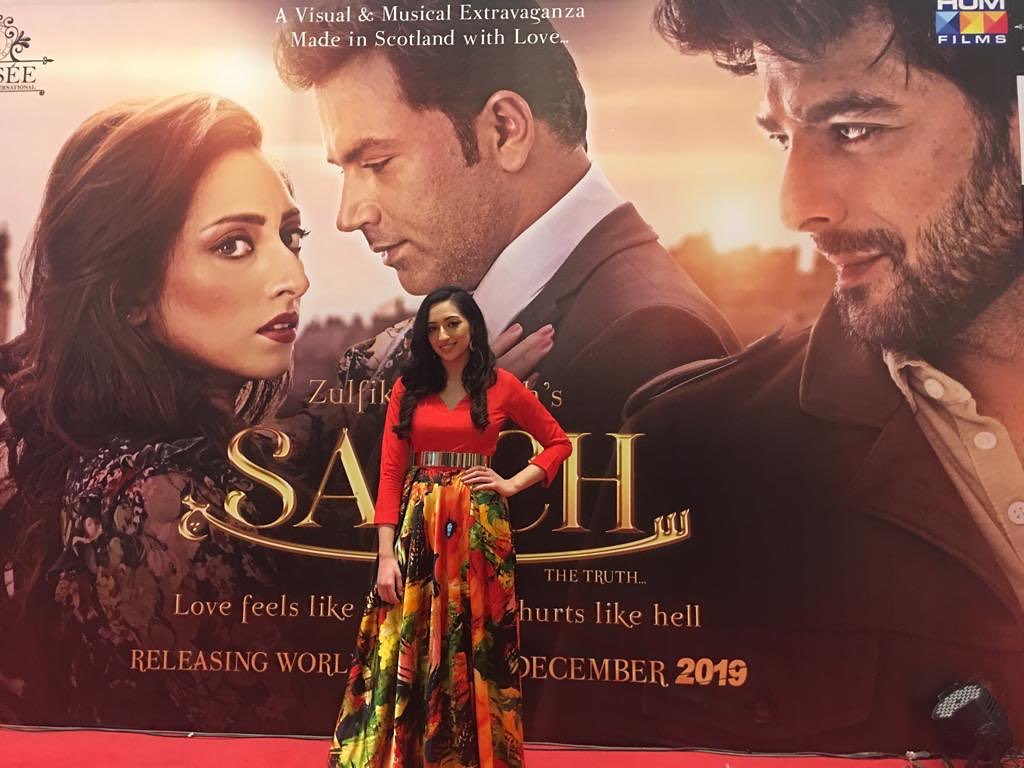 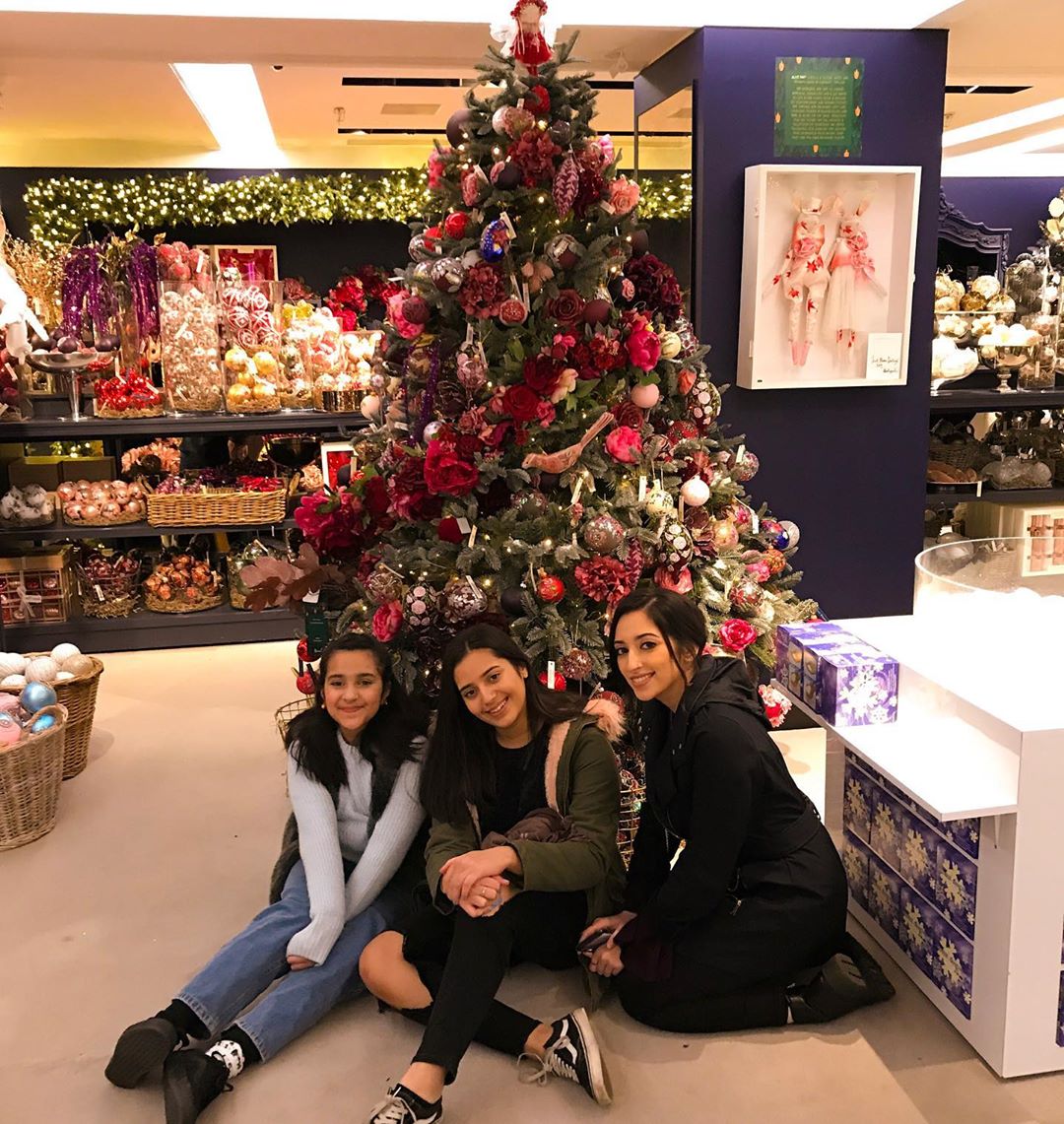