Latest Sizzling Clicks Of Minal And Ahsan From Turkey

Lovebirds Minal Khan and Ahsan Mohsin Ikram were recently spotted together vacationing in Turkey. The couple continues to exude couple-goals to the world as they vacation in style. The celebrity duo is excitedly making their fans a part of their trip by dropping sneak peeks of the picturesque country. 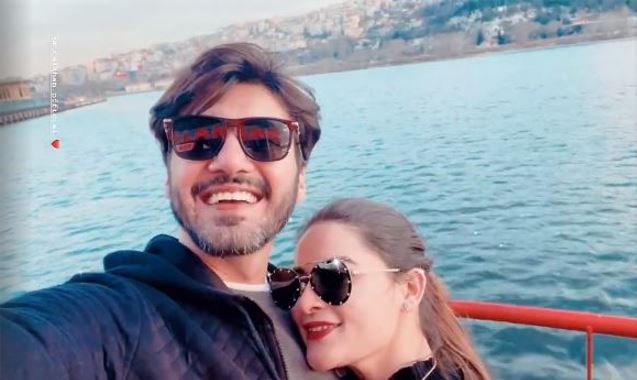 Minal and Ahsan could be seen all in love on the streets of Turkey enjoying the picturesque views in the backdrop. Minal and Ahsan have left their fans awestruck as they dropped some breathtaking pictures from their recent trip to turkey on their respective Instagram handles, let’s have a look! 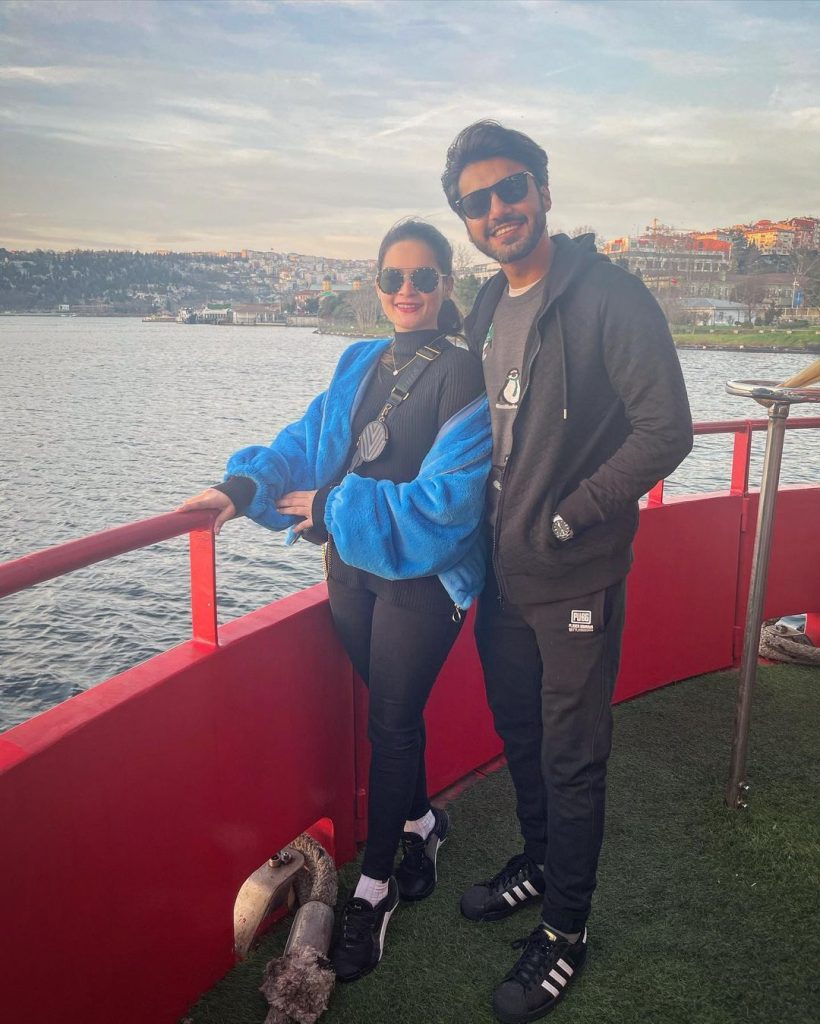 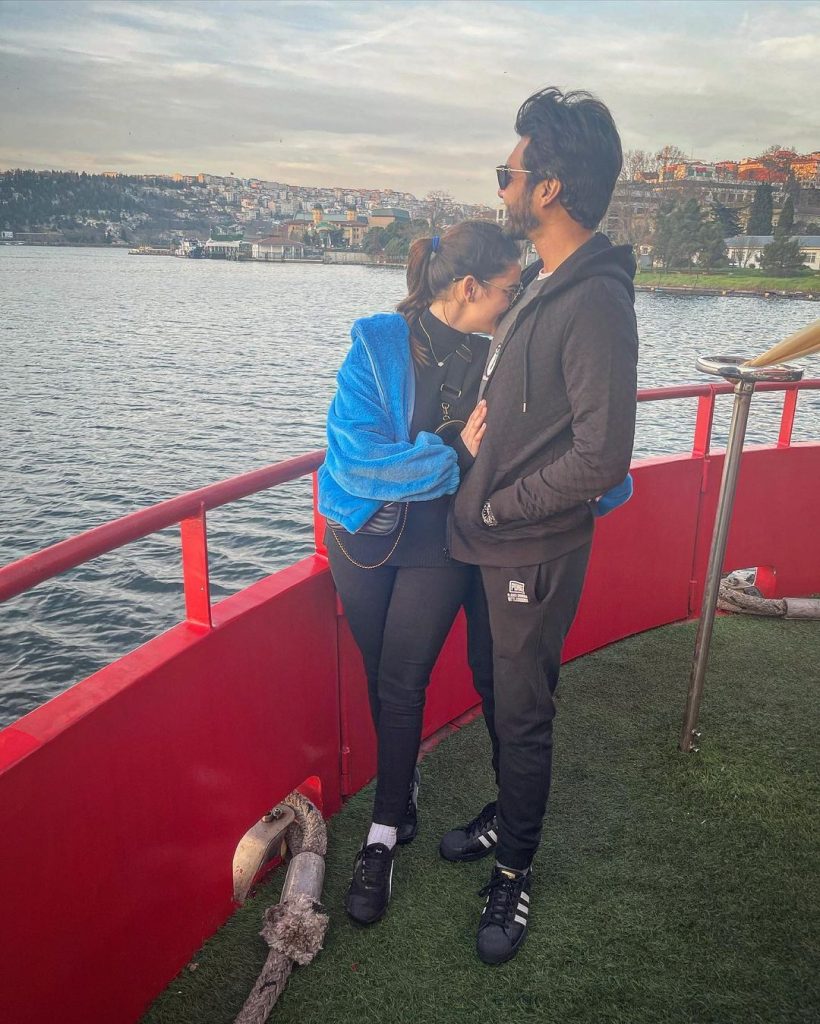 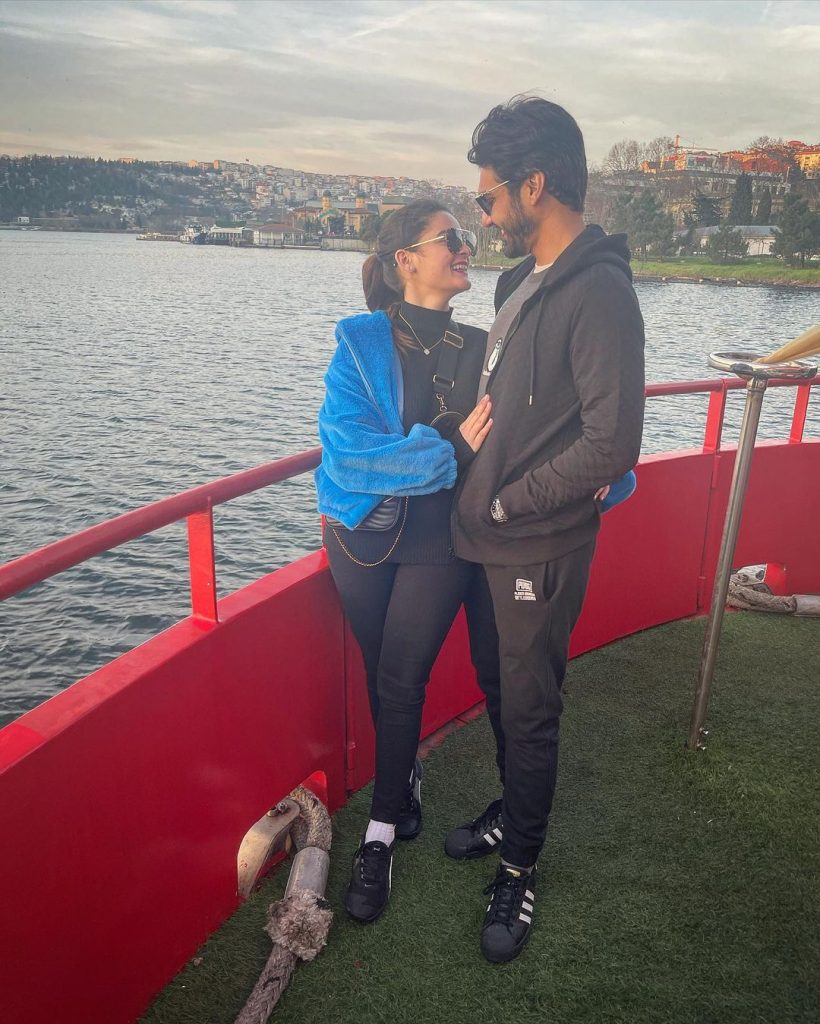 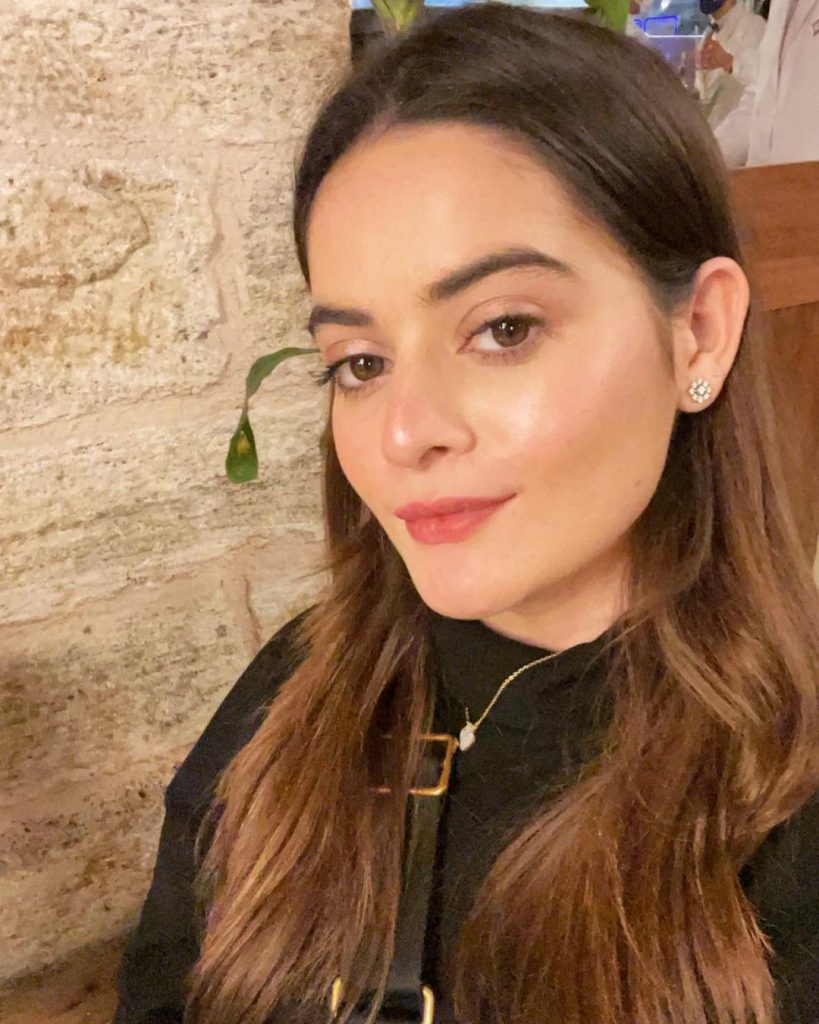 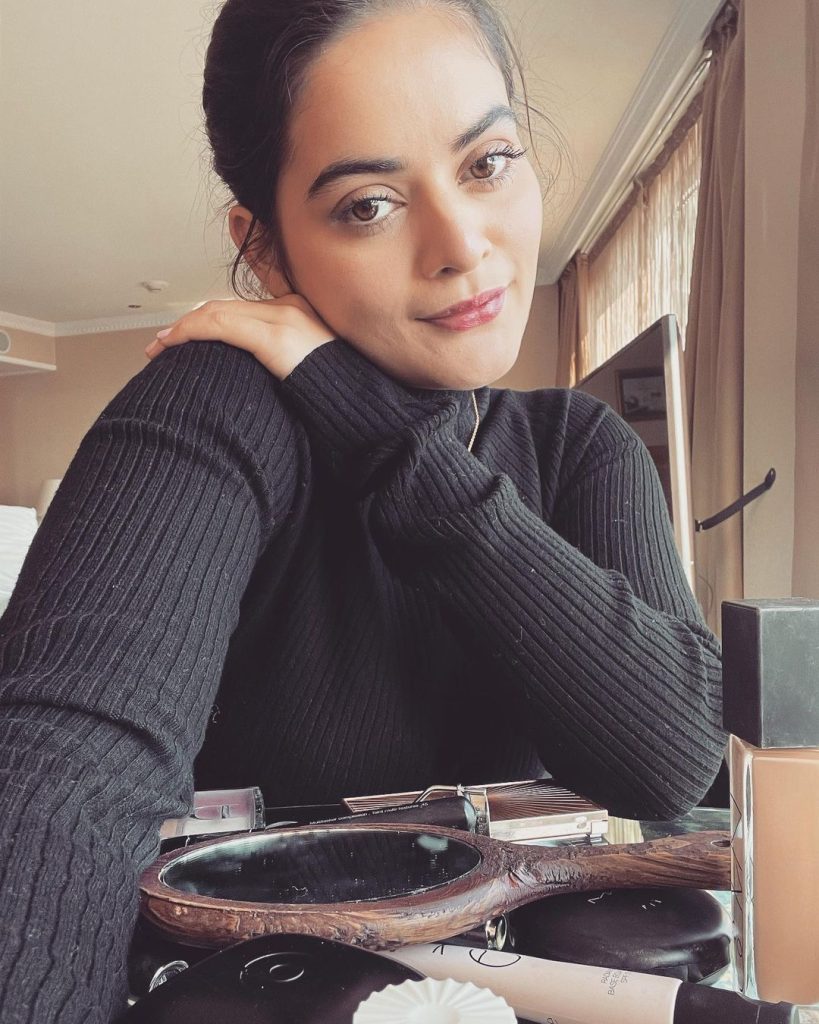 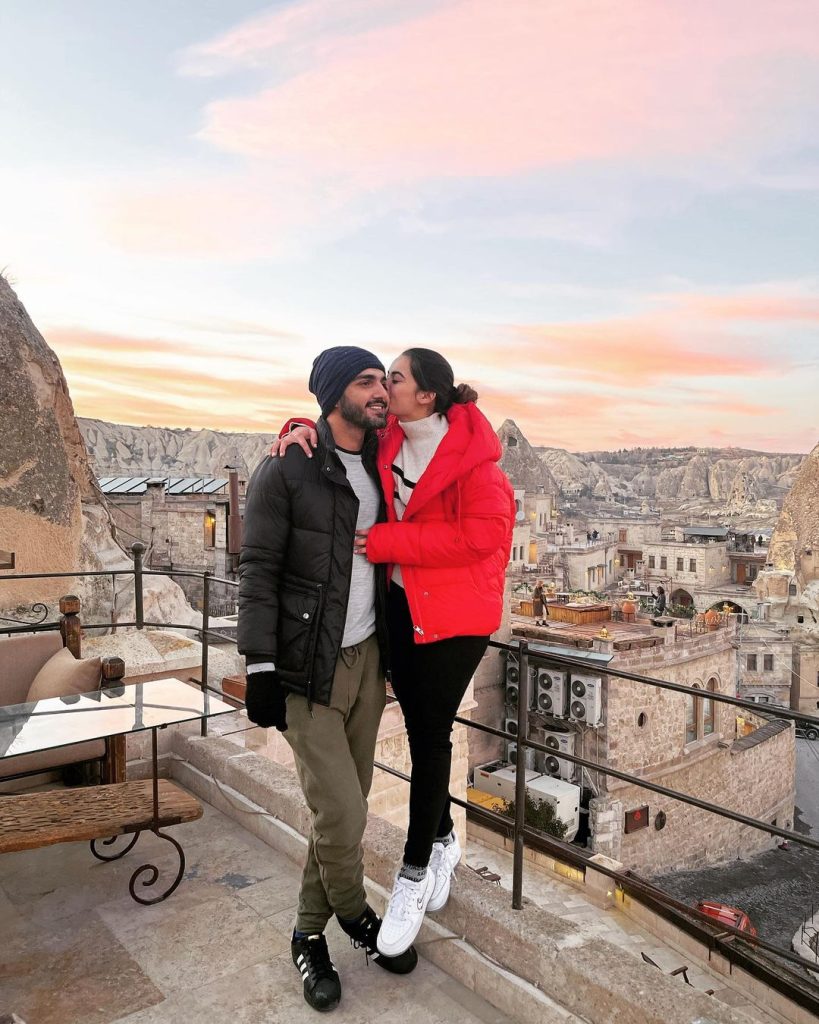 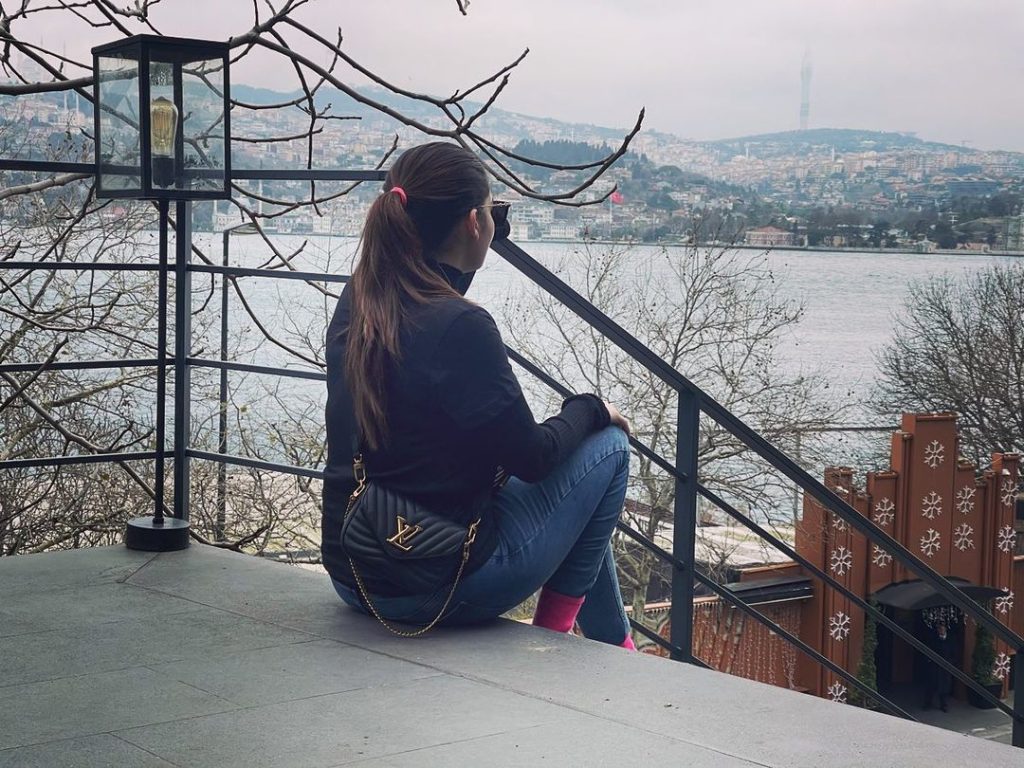 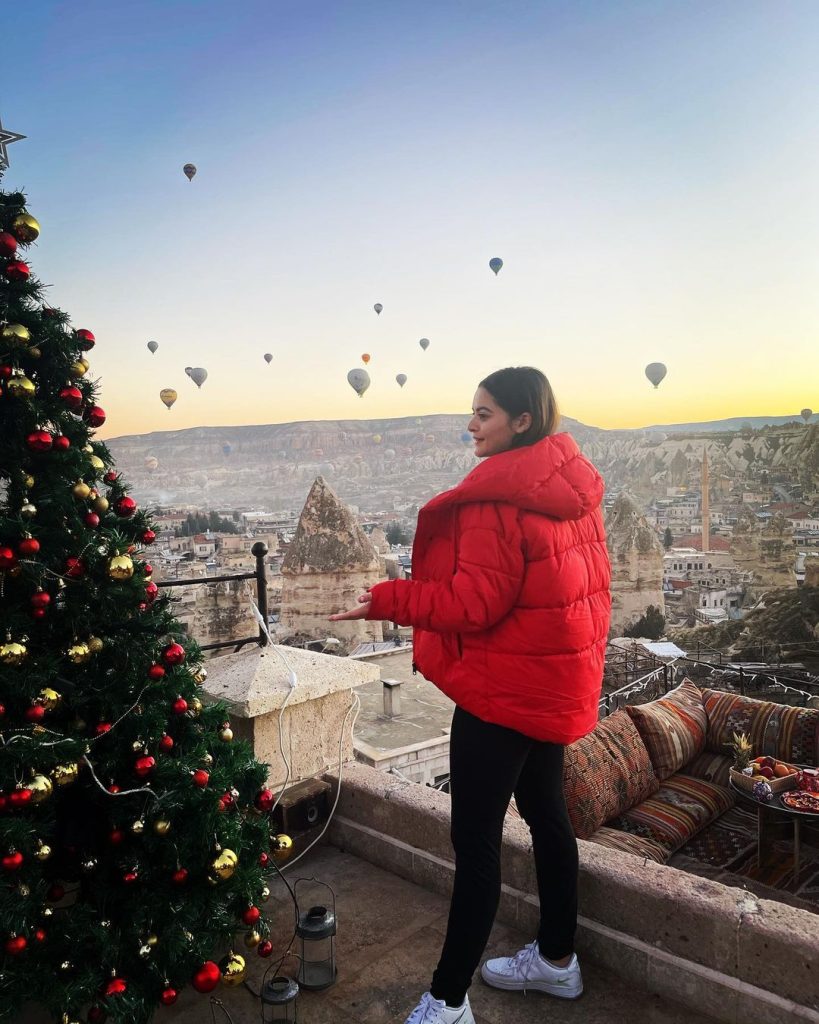 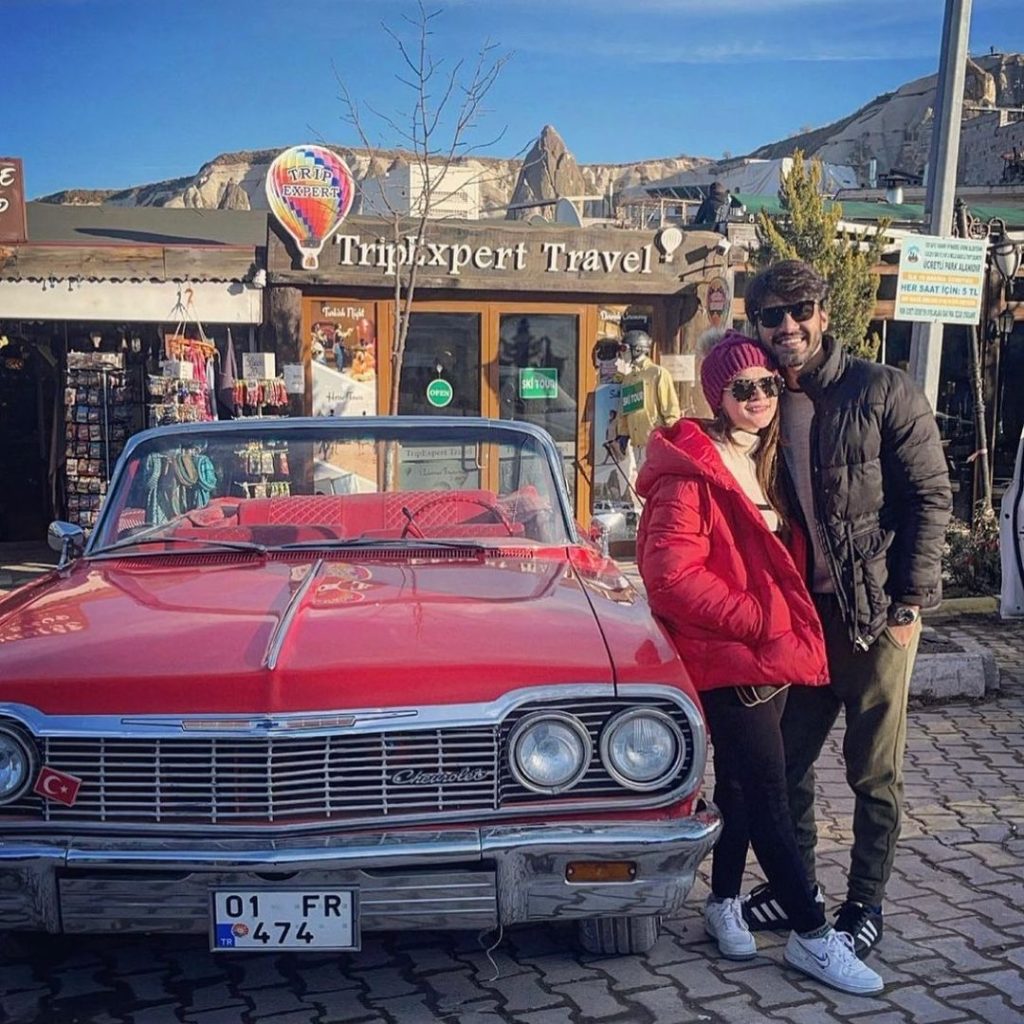 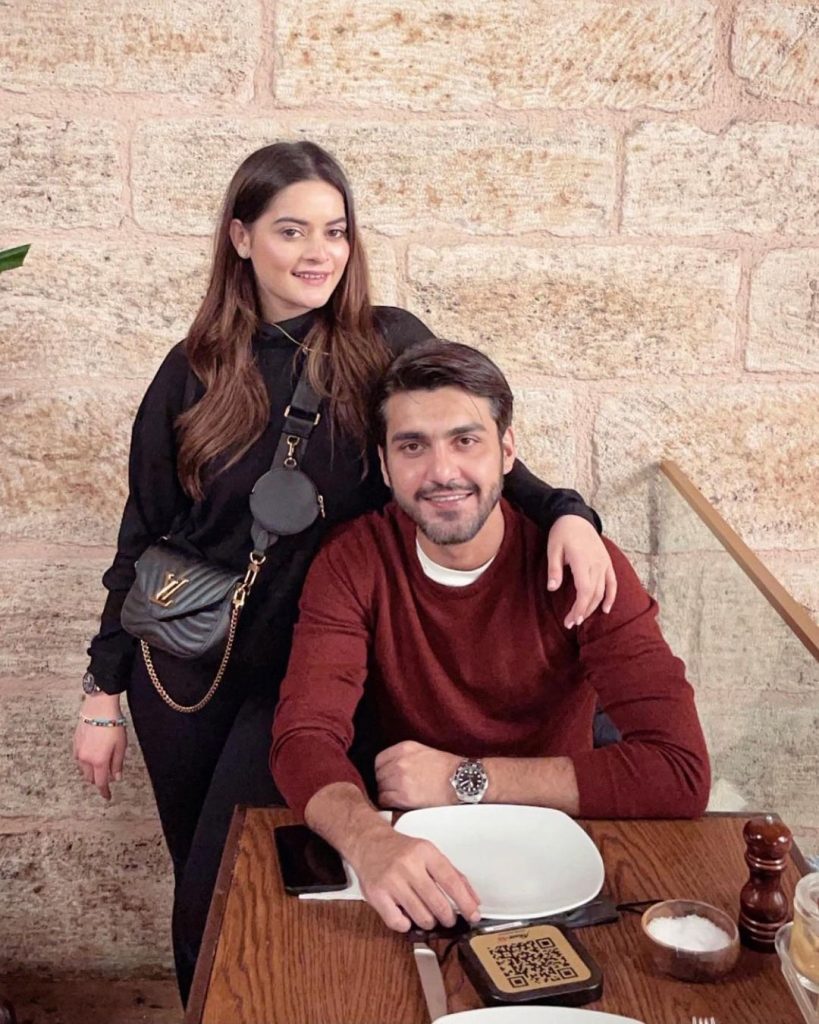 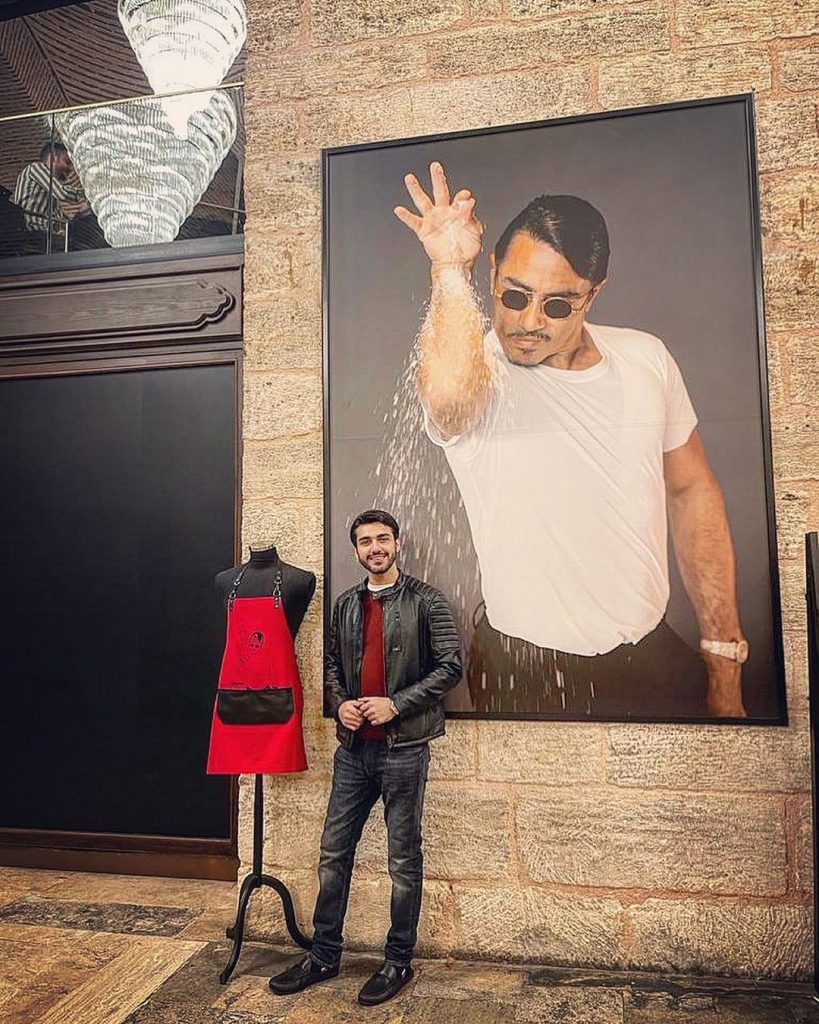 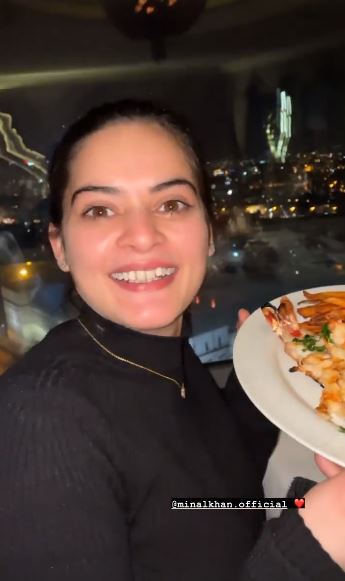 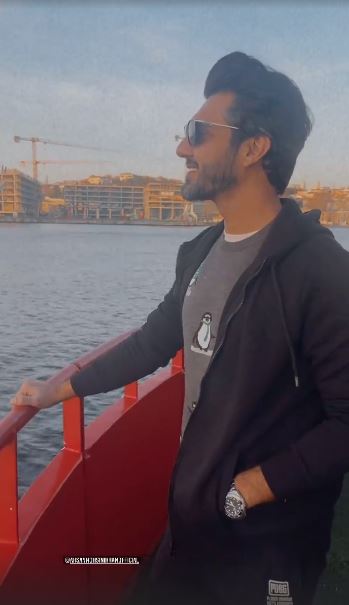 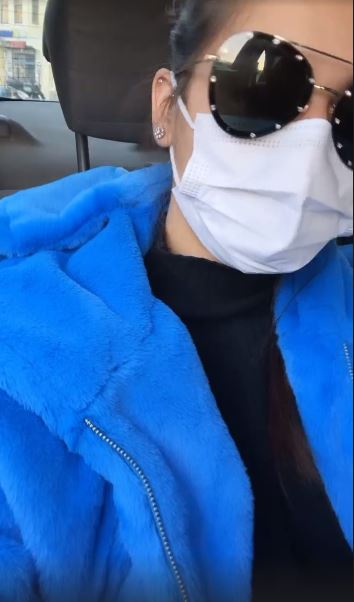