Over the last decade, unfortunately Pakistani drama industry shifted the focus on quantity instead of quality, this is the reason where every year, there are a handful of dramas which leave an impact and become unforgettable, whereas there are a lot more in number that fail to do so. Pakistani drama writers and makers have sifted through the subjects and have put an entire focus on such stories which revolve around domesticated issues, related to marriages, divorces and everything in between. In their defence, Pakistani drama makers always put an entire blame on the audience that because they want to watch such content, we create it.

The overnight popularity that the Turkish period drama Etrugrul Ghazi has achieved in Pakistan is an example in itself. It’s success is enough of a reason for the Pakistani drama makers to broaden their vision and look at the bigger picture. This is not the first time that the Turkish content has attained this level of popularity in Pakistan, which has made a lot of big names of Pakistani showbiz industry insecure.

Dramas are a great source of entertainment but their level goes up a notch when the quotient of information becomes a part of the process. This is the easiest way of teaching the masses things that are meaningful and are going to help them on a personal level, which is what Ertugrul Ghazi has done for the Pakistani audience. This is the reason people can not stop talking about it. There have been a very few Pakistani dramas that fell in the category of infotainment but in general, almost all the dramas that are made are purely rating-driven and focus more on such tactics that rely heavily on negativity. In Pakistani dramas, it is only in the end when the justice is prevailed, which often loses its purpose and the overall essence is defied. It’s about time Pakistani dramas veer away from the domestic issues and broaden their vision as to how they can bring a change in people’s lives by showing meaningful content. 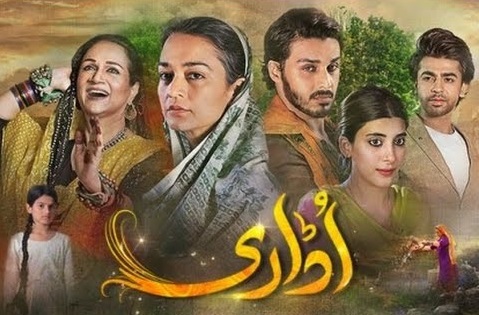 For the longest time, Pakistani drama makers have played a blame game in order to defend themselves. It has been seen how intelligent writers have changed their ways and have written such dramas which have transpired nothing but negativity citing the demand of such dramas as their excuse. Ertugrul Ghazi’s popularity in Pakistan has shown that Pakistani viewers are not only intelligent but are very much capable of grasping such sort of content which has so much to offer and does not only revolve around the domestic issues. Pakistani drama makers believe that they are doing Pakistani audience a favor by showing the evils prevailing in the society but now it has come to the point where there’s absolutely nothing new in Pakistani dramas, this is the reason why the audience easily switched to Turkish series because the content was not only new but was fresh and different. 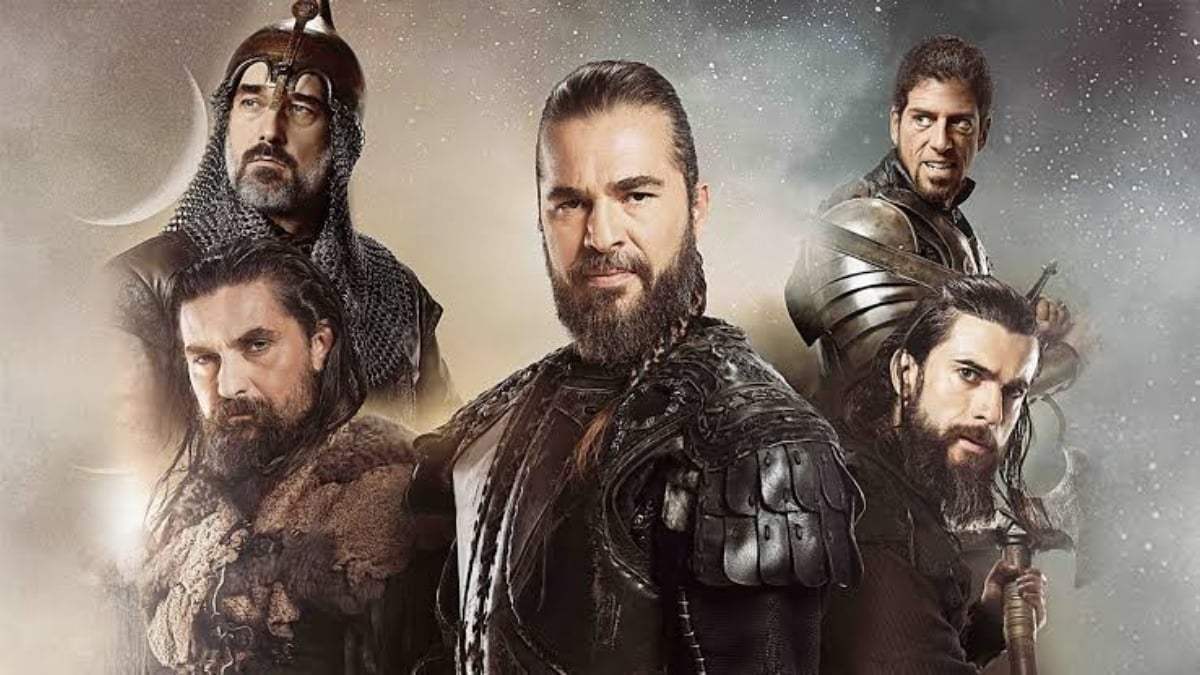 Pakistani drama makers take pride in the fact that they make dramas for Pakistani audiences, however they have become tunnel visioned and shy away from exploring more genres. Even if they make the plot of drama seem promising, in the end, everything boils down to domestic issues and then the viewers are stuck to watch the similar themes and topics they have watched for years. Ertugrul Ghazi’s plot and genre is different, this should serve as an eye-opener to the Pakistani drama makers that it is perfectly fine to explore different domains and genres. It keeps the quotient of novelty and makes the viewers happy. Not every drama should be a historic or period drama, but every once in a while, such dramas or even more genres should be explored. 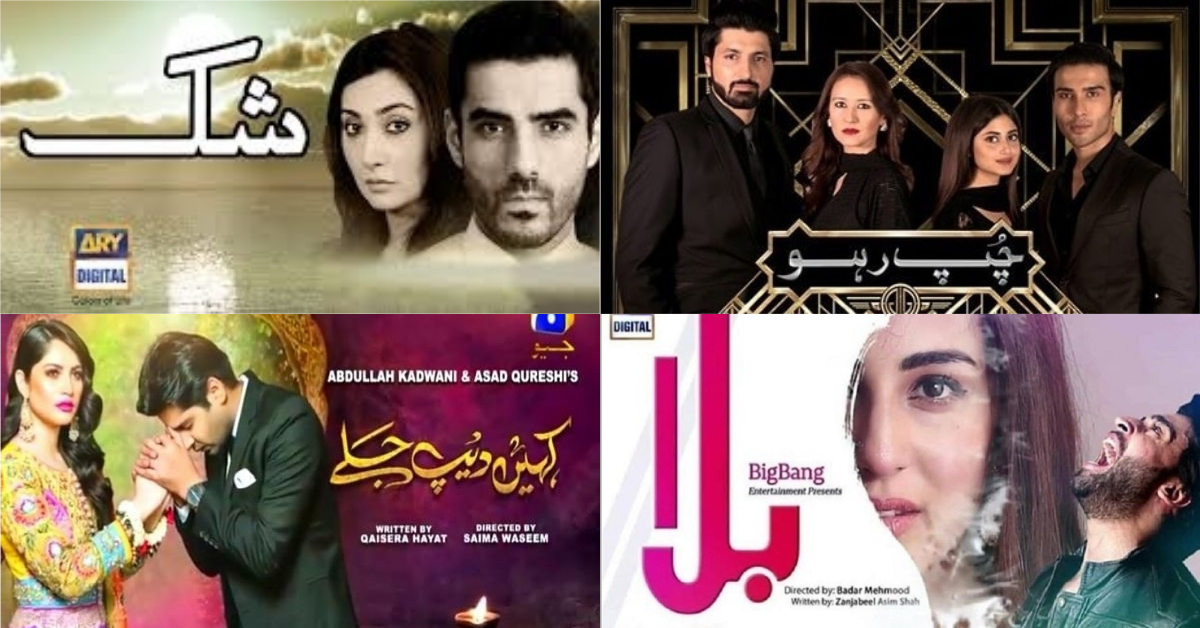 It is a sad reality that in Pakistani dramas, every character; be it a man or a woman is shown to be a victim or unrealistically helpless. Those who are shown to be head-strong are in the end made to look like villains and that’s how many of the dramas end, leaving a negative impression in the minds of the audience. According to Pakistani dramas, those characters who are submissive are good and those who fight for their rights are not. It has been a decade almost where people have seen such weak characters who can not fight the circumstances or fend for themselves. One of the main reasons behind the popularity of Ertugrul Ghazi is that every character has a personality and every character is substantial; be it a man or a woman. This has opened up the eyes of the Pakistani viewers to such characters that are rarely seen in Pakistani dramas, this is why they have fallen in love with these characters. It is about time that Pakistani drama writers should come up with stronger and substantial characters and show them working together in harmony to bring about a change in their surroundings. This is the easiest way to inspire people towards doing good.

We Should Take Pride In Islamic History

Islamic history is rich and has so much to offer. Not every drama can be a historic drama, however excerpts can always be picked up from the history and instilled in the dramas in such a way which makes the viewers think, introspect and look out for what was suggested in the drama. This will open up new horizons of research and knowledge for the viewers. Dramas don’t have to be preachy or heavy, however a scenario can be created which takes the mind of the viewers into another dimension and forces them to do soul-searching. Pakistani dramas have shifted the focus away entirely from the religion and unfortunately, the concepts that are shown are also so twisted that makes one watching them question the thought-process of those who came up with such topics without proper research. In order to bring the element of religion or history in Pakistani dramas, they only have to show some meaningful conversations which speak about bigger ideas and the sacrifices made by such respectable personalities, that will be enough of a favor to the Pakistrani audience. 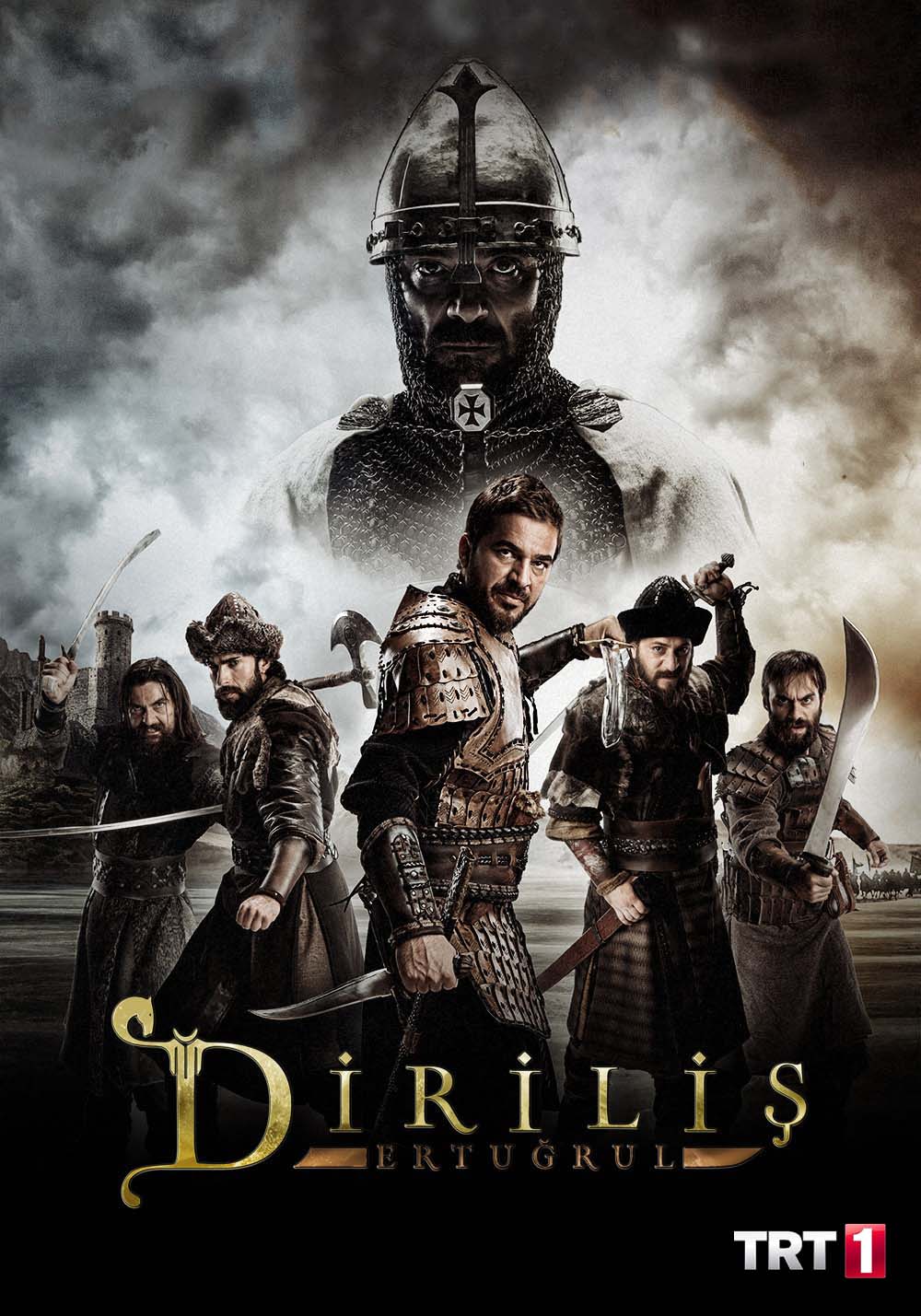 There is no doubt about the fact that most of the dramas in Pakistan are made with one motive; ratings. This is the reason why those people who have had the ability to earn more ratings end up controlling the content of the channels. Irrespective of the drama having any morality or goodness to offer, Pakistani drama makers go to any extent to create such scenarios which are going to score them ratings and place them on top of the TRP charts. Ertugrul Ghazi has broken all the records of ratings in Pakistan, which has been surprising to almost all the people related to the showbiz industry. However, instead of debating why people are appreciating Turkish content, they should learn the simple fact that if the Pakistani content will have the quality, it will automatically yield them ratings without having to rely on cheap negative tactics which provide nothing purposeful to the viewers.

These are the few lessons that the Pakistani drama makers should learn from the Turkish period drama Ertugrul Ghazi. Do you think the popularity of Ertugrul Ghazi should serve as a lesson to the drama makers of the country to reassess their priorities and shift the focus away from domesticated and negativity generating issues? Is Pakistani drama industry in need of an overhaul? Feel free to share your opinion in the comment section below.