For a good actress/ model good looks, acting skills,good outfits all carry importance but everything looks good in certain limits. Sohai has previously done many good dramas, then she also appeared on the silver screen and worked really well. Sohai lately was the show stopper at Pfdc L’oreal Paris Bridal Week for Shamsa Hashwani.

The time when Sohai disappointed her fans was when she was backstage and the kind of outfit she was wearing. The skinny jeans and short tummy-revealing top was extremely bold and made her look vulgar instead of looking modern and trendy.

The models/ actresses should differentiate between looking attractive and unacceptable!

The pictures of Sohai from backstage. 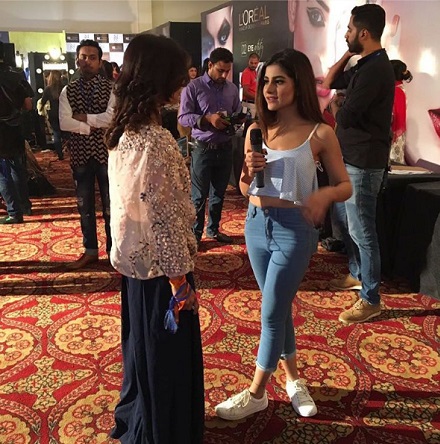 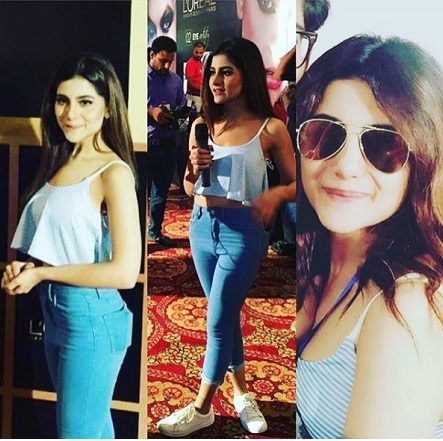