Hassan Ali is a world-famous bowler of Pakistan known for his dangerous bowling attack and unique celebration style after taking a wicket. He appeared as a wicket-taking in white-ball cricket and also has an excellent skill of reverse swing. Hasan has played in various teams in domestic format, including Pakistan A, Nevis Patriots, Sialkot Region, St Kitts, and Peshawar Zalmi. He has shown his cricket skills in many matches and has proved his worth. Hassan Ali got married to Indian flight attendant Samiya Arzoo in Dubai on 20th August 2019. On 6th April 2021, their first child was born. They named their newly born girl Helena Hassan Ali. 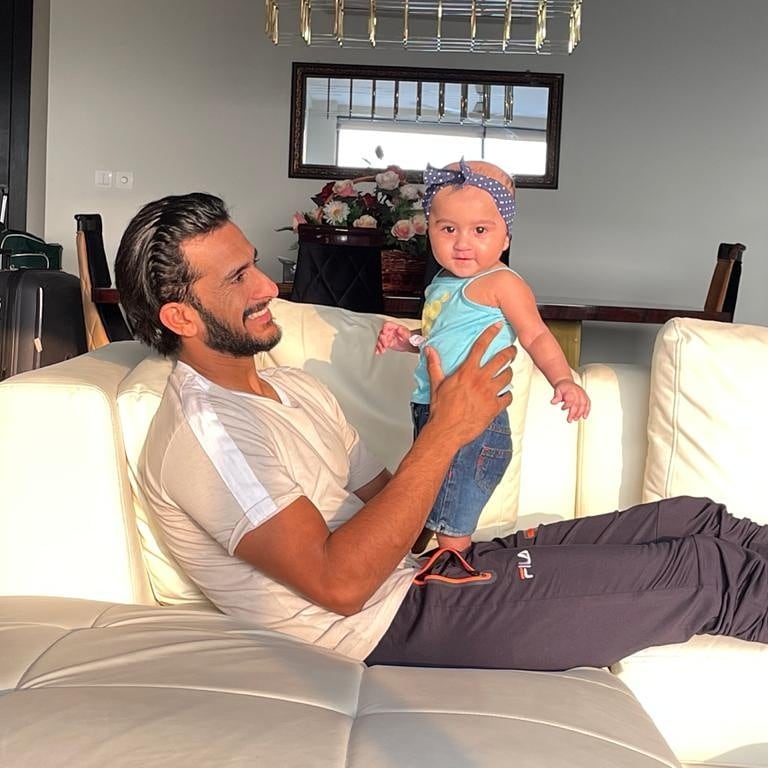 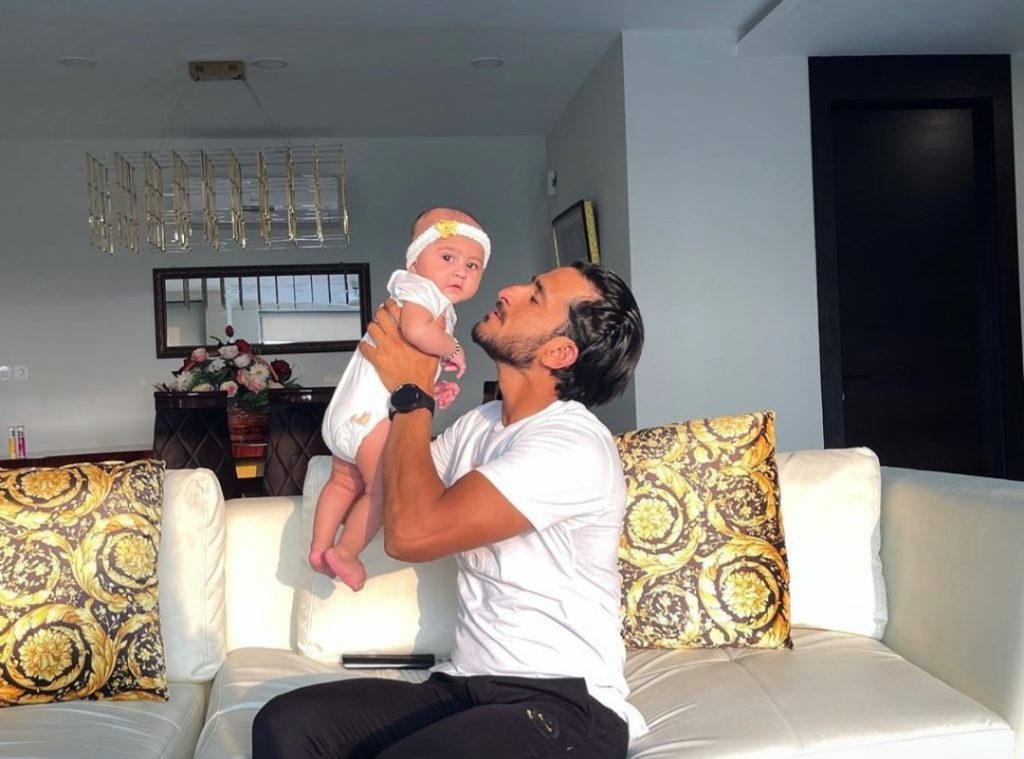 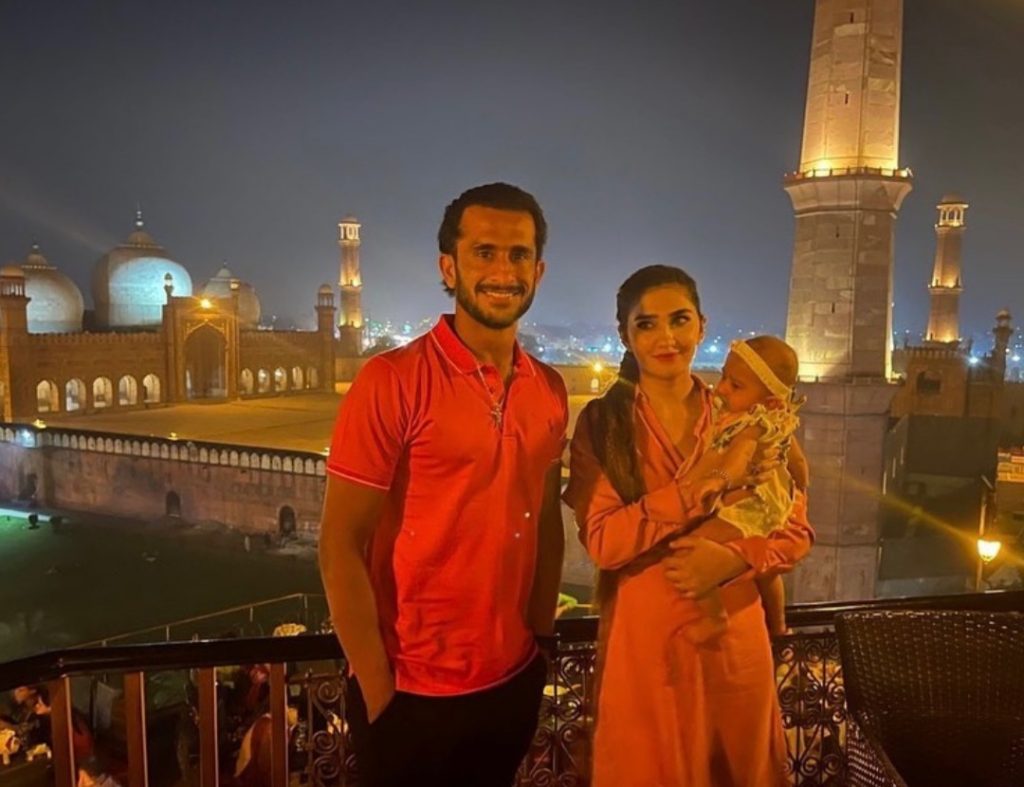 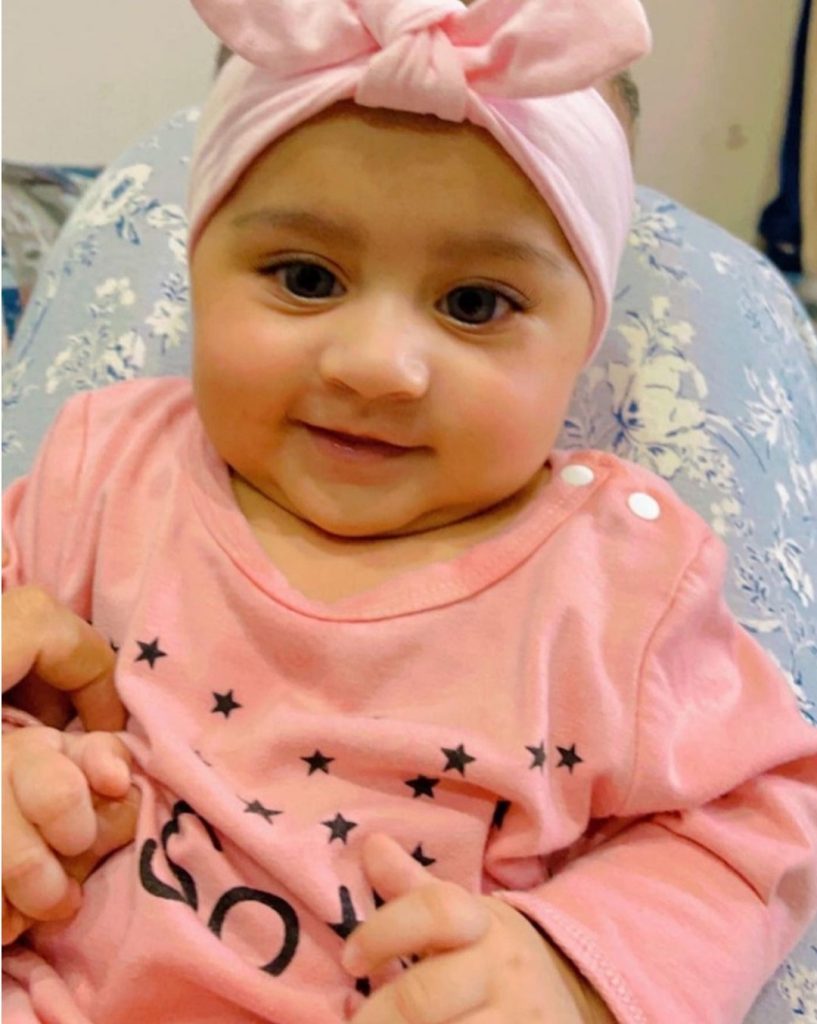 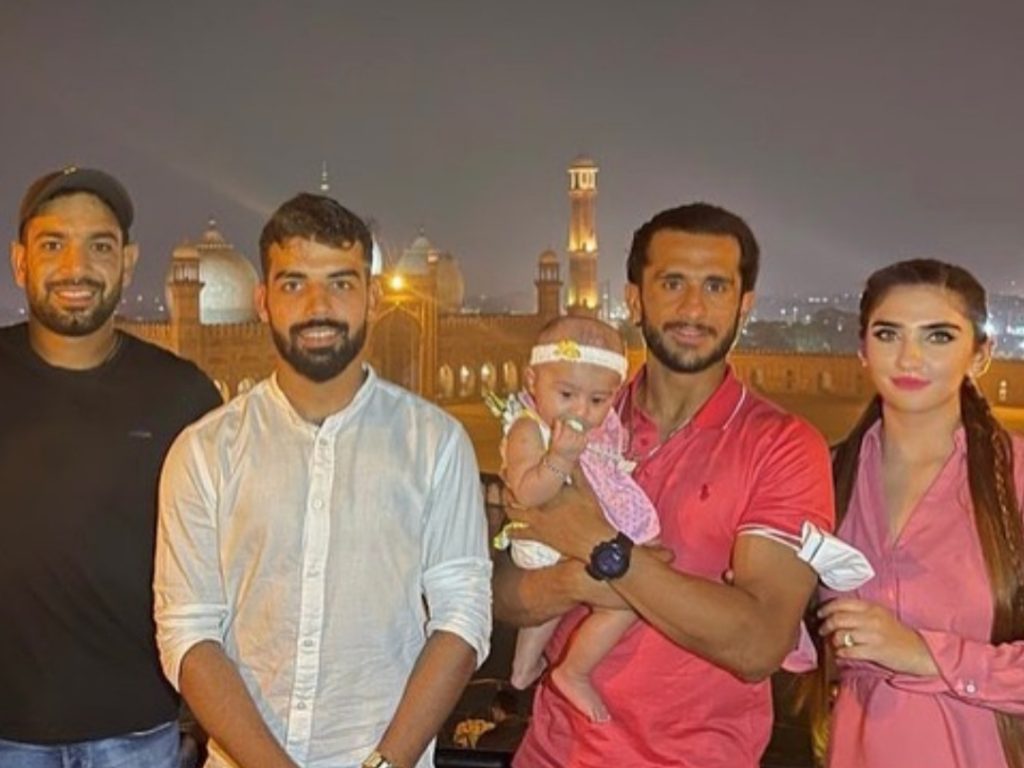 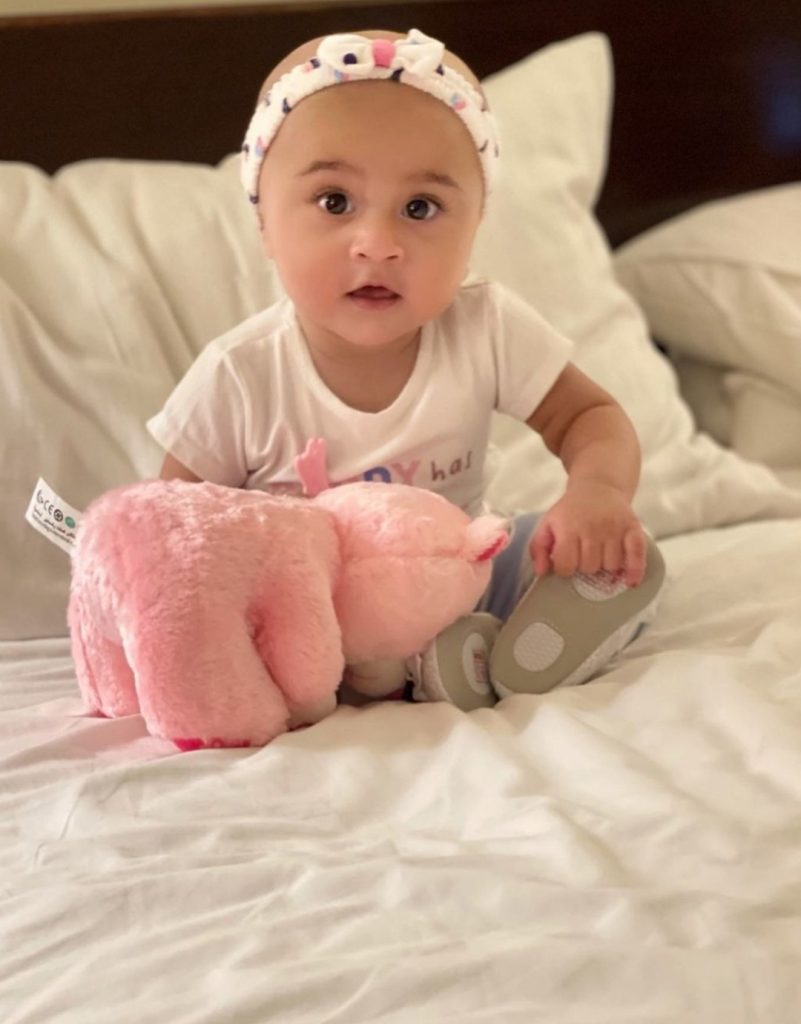 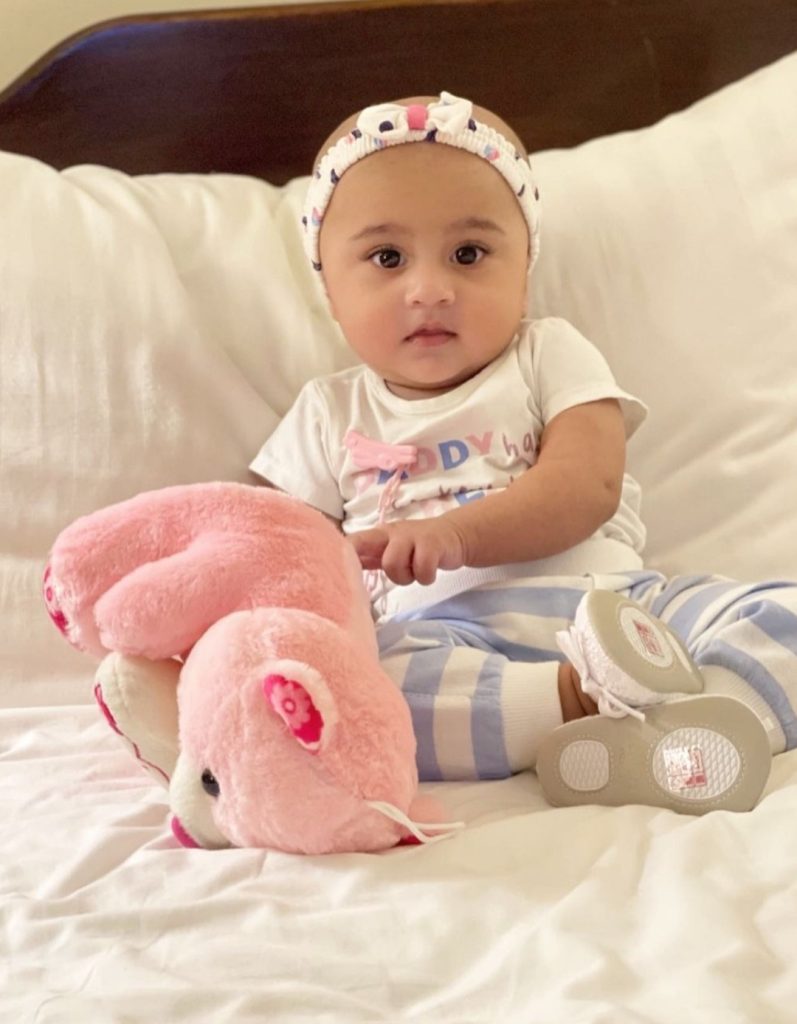 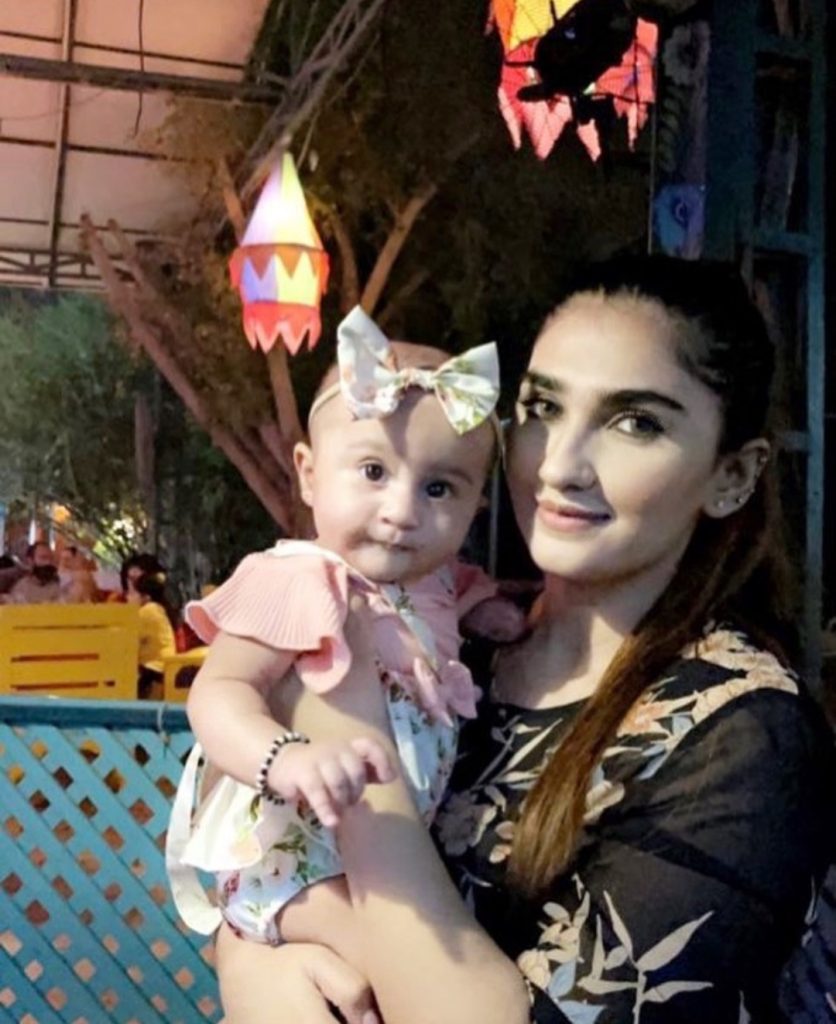 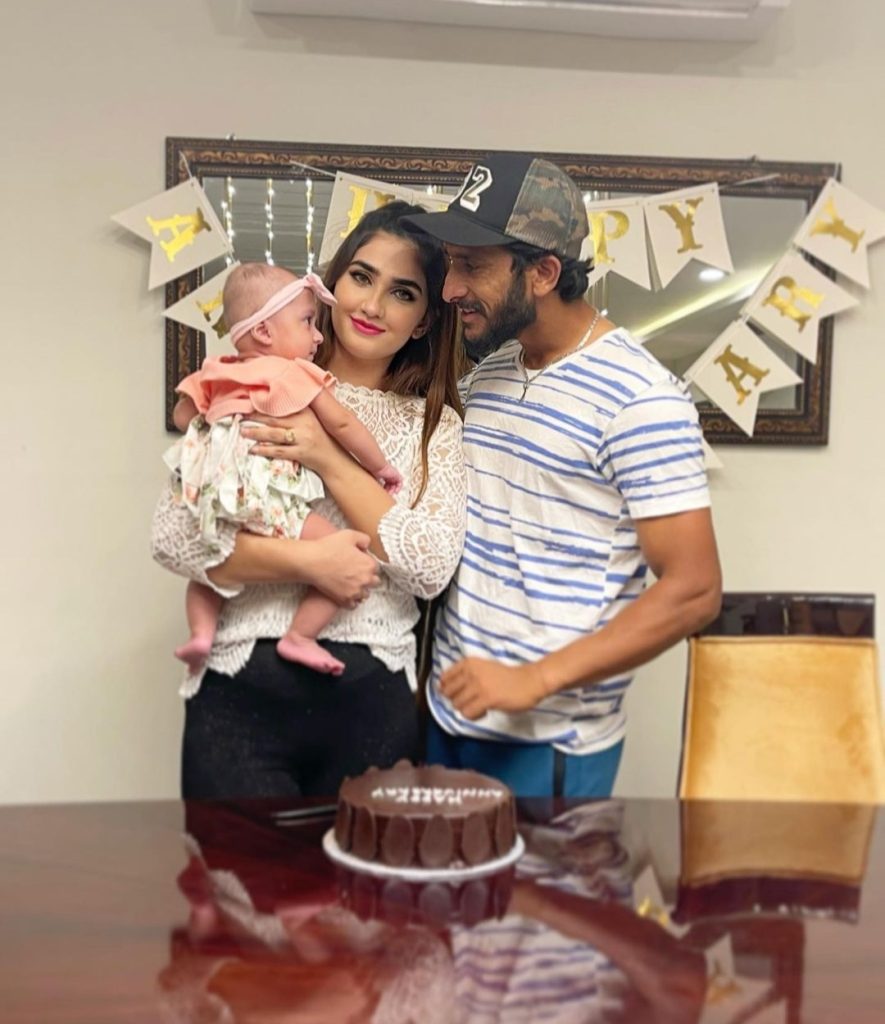 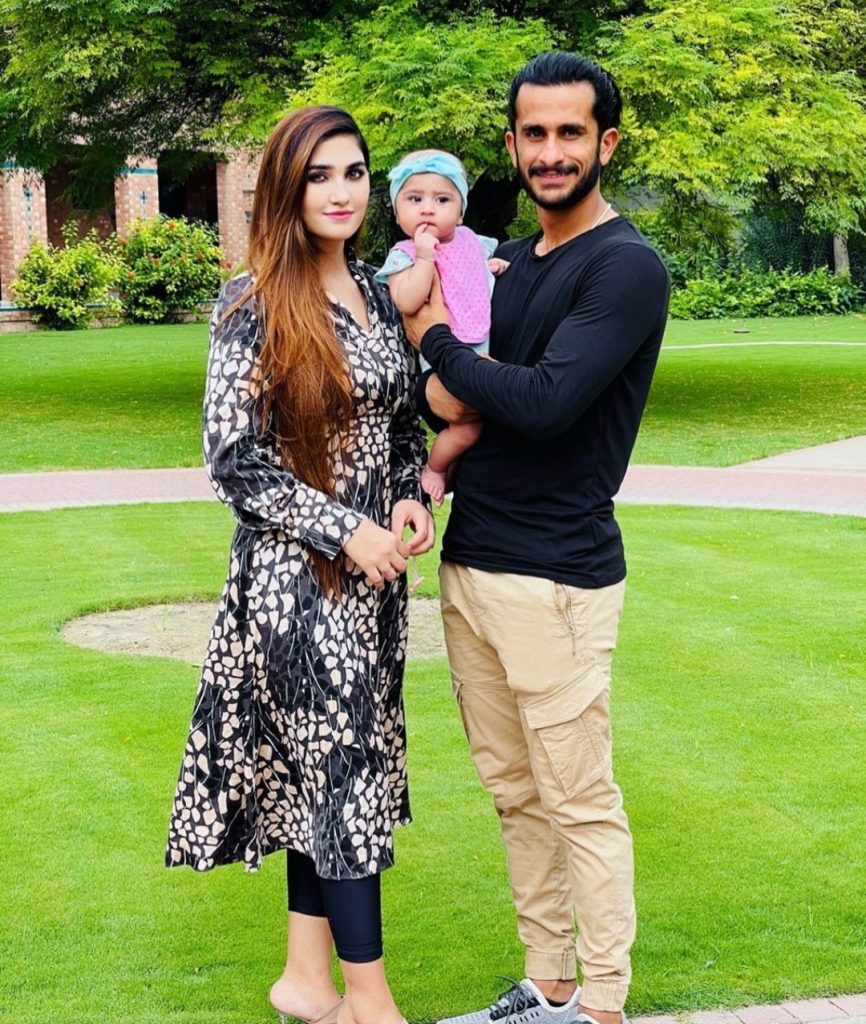 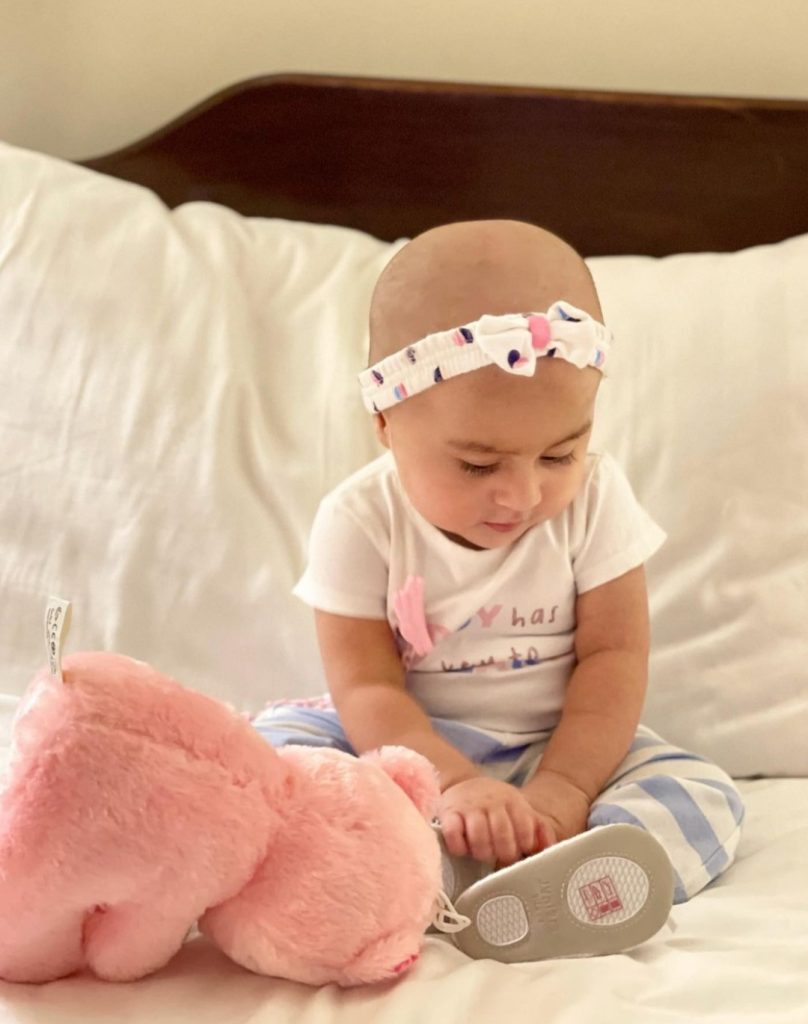 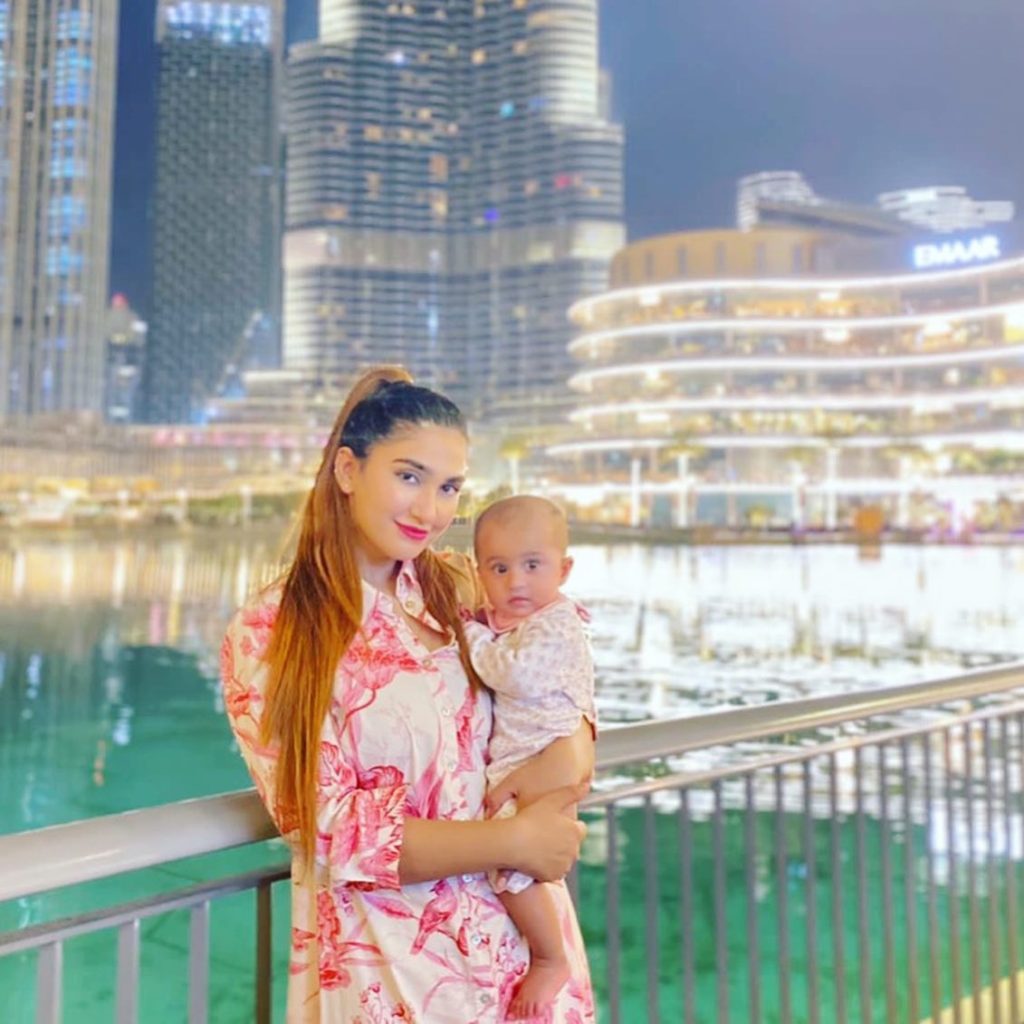