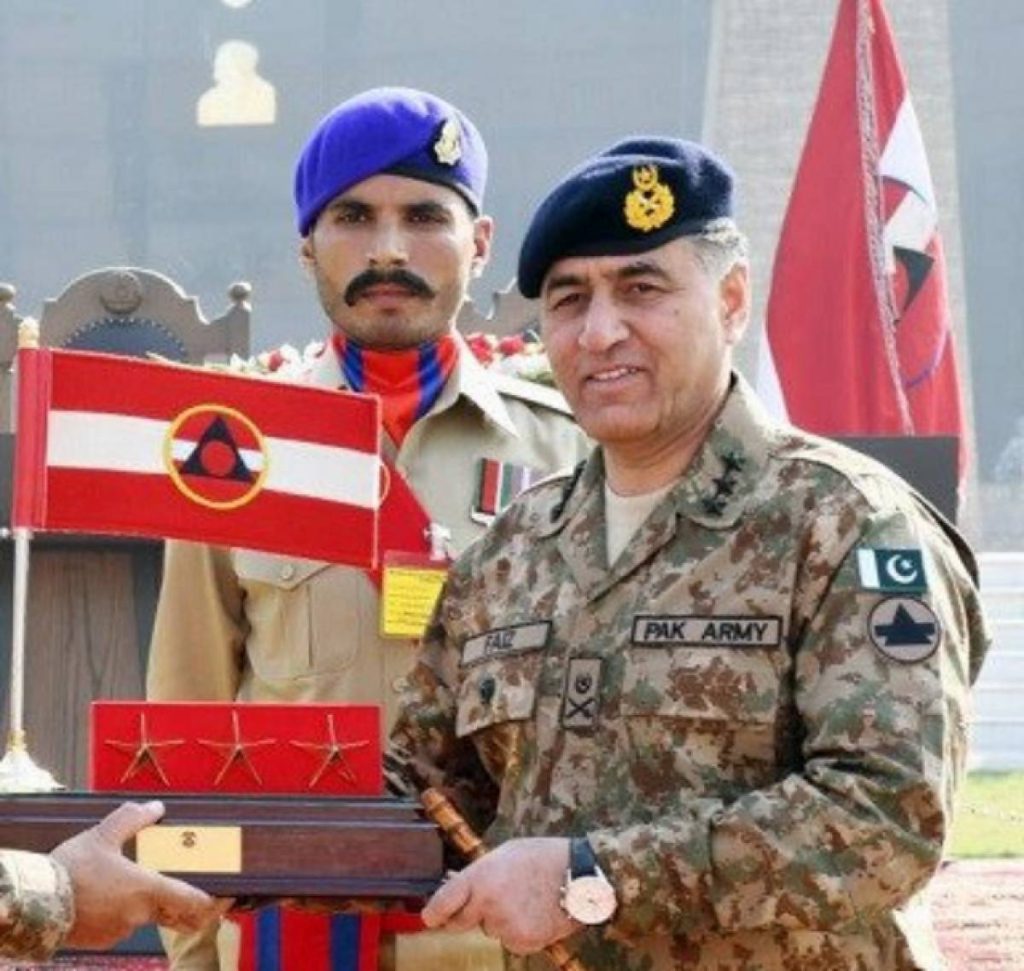 Here we have collected a few pictures from the wedding event. Former Army Chief General Qamar Javed Bajwa can also be spotted in the pictures. Have a look at the pictures: 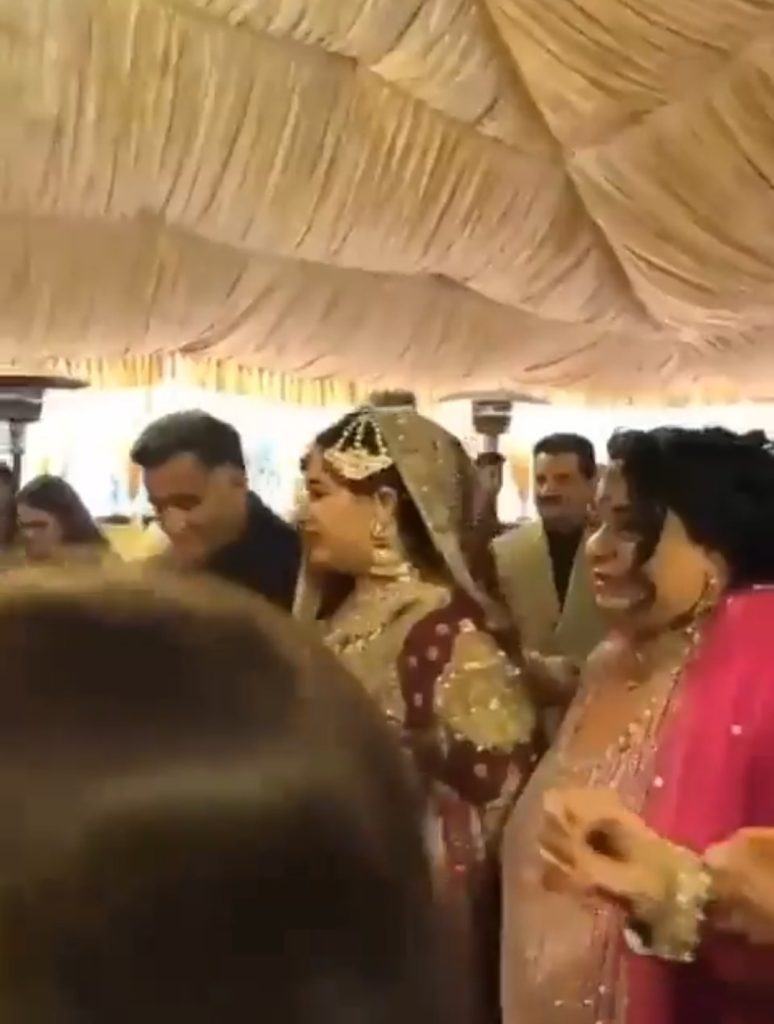 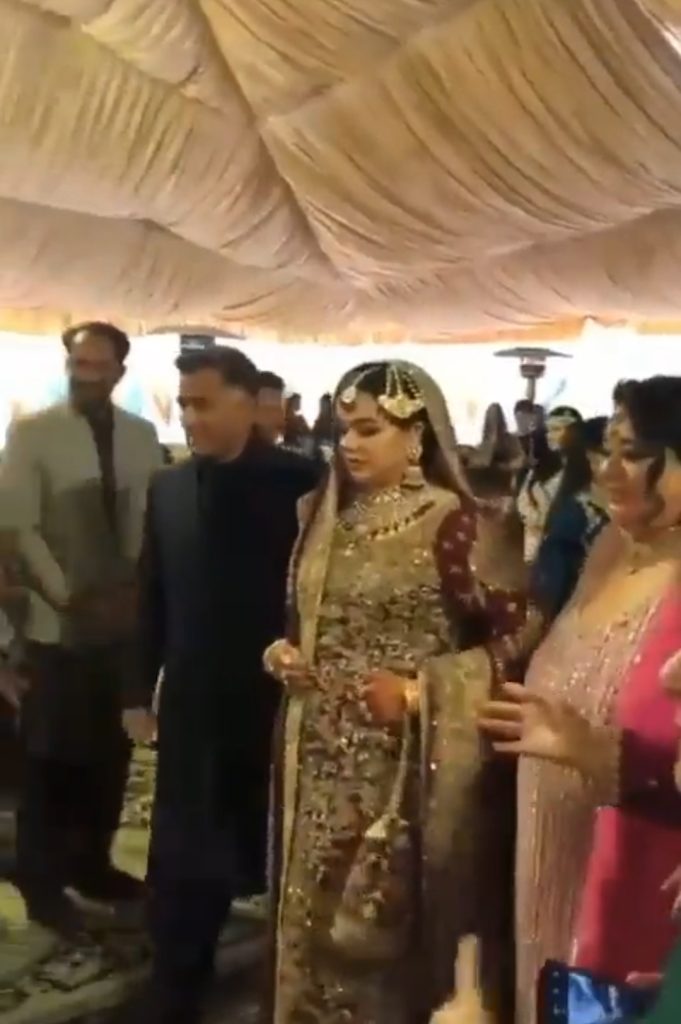 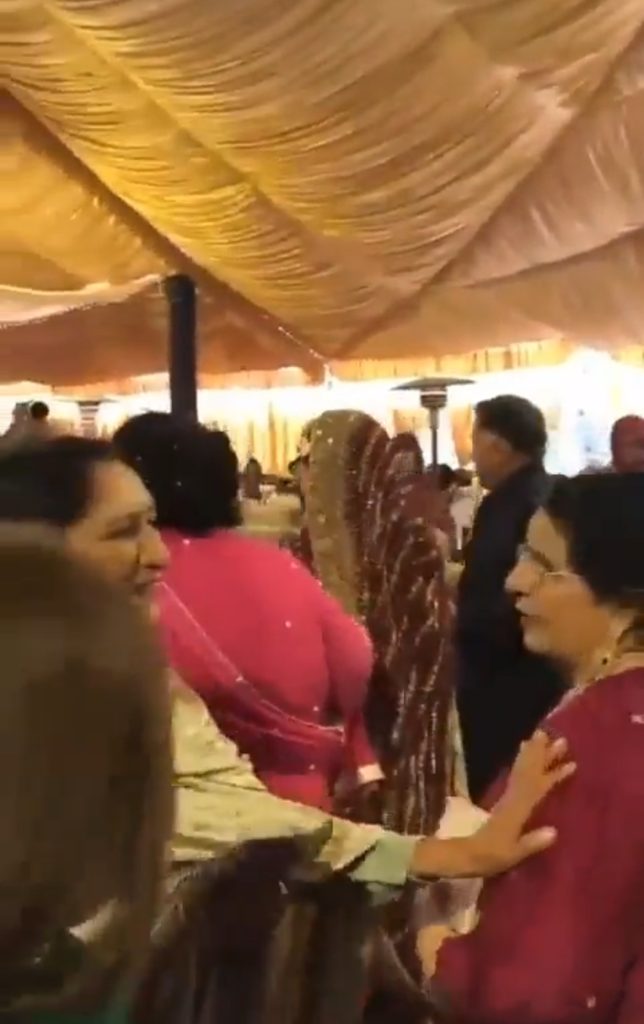 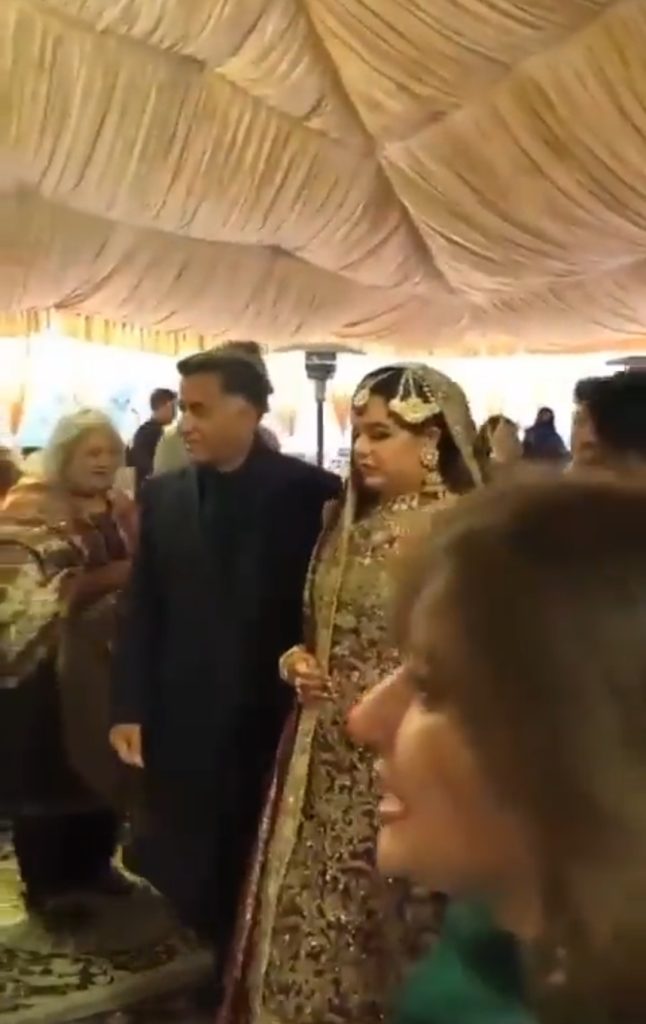 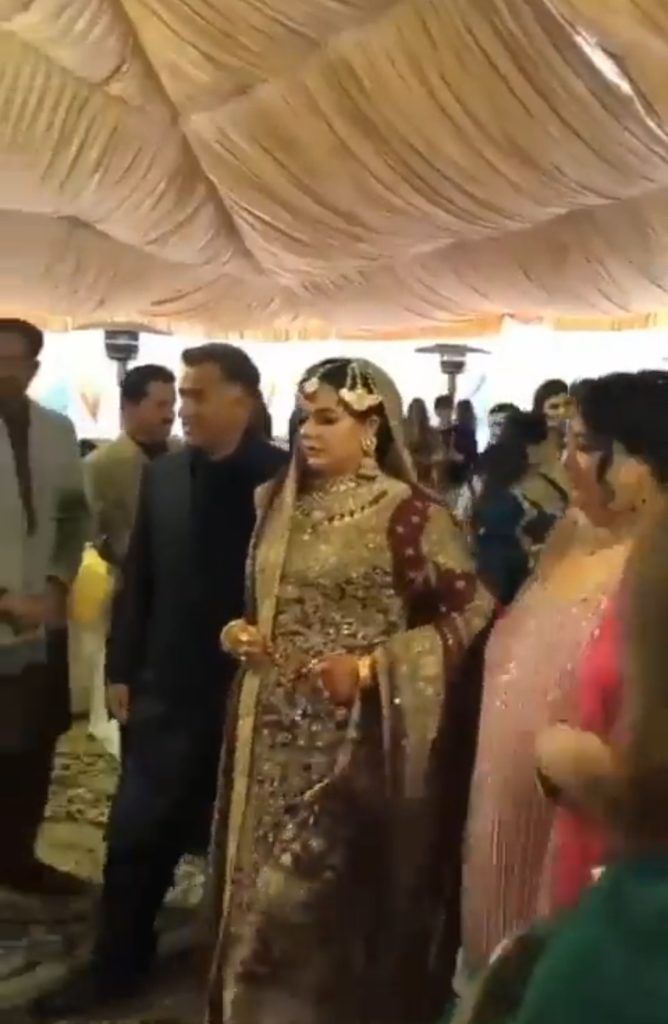 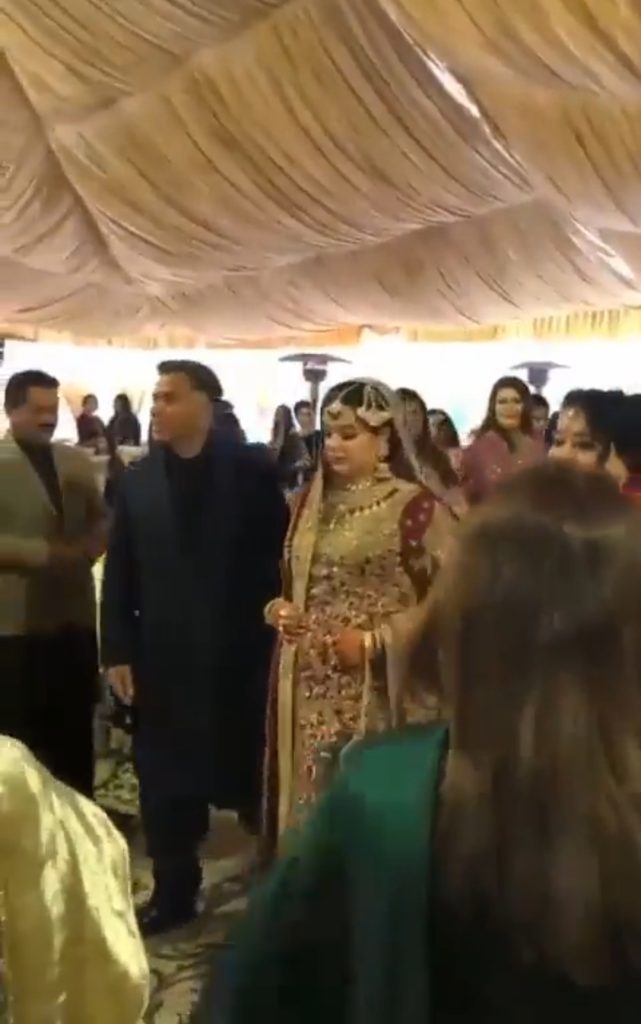 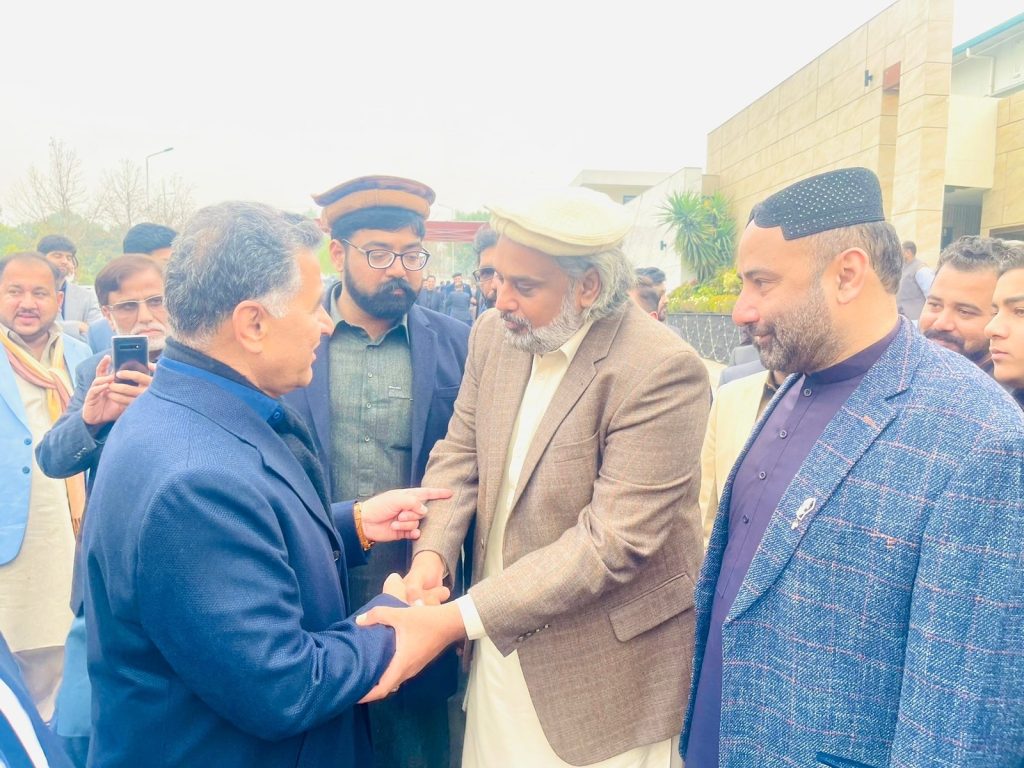 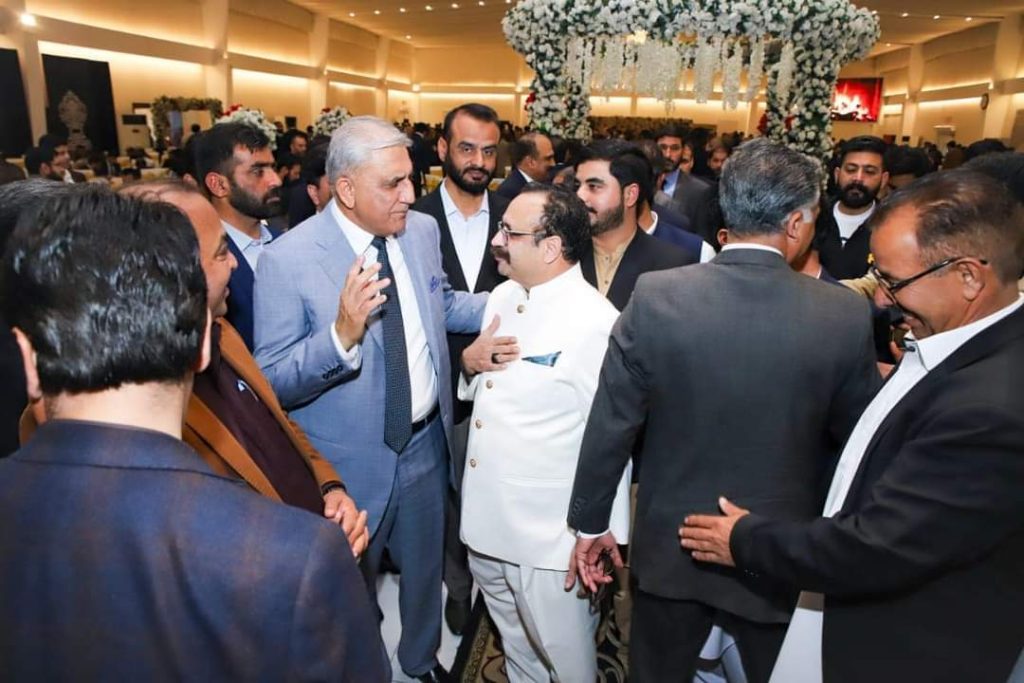 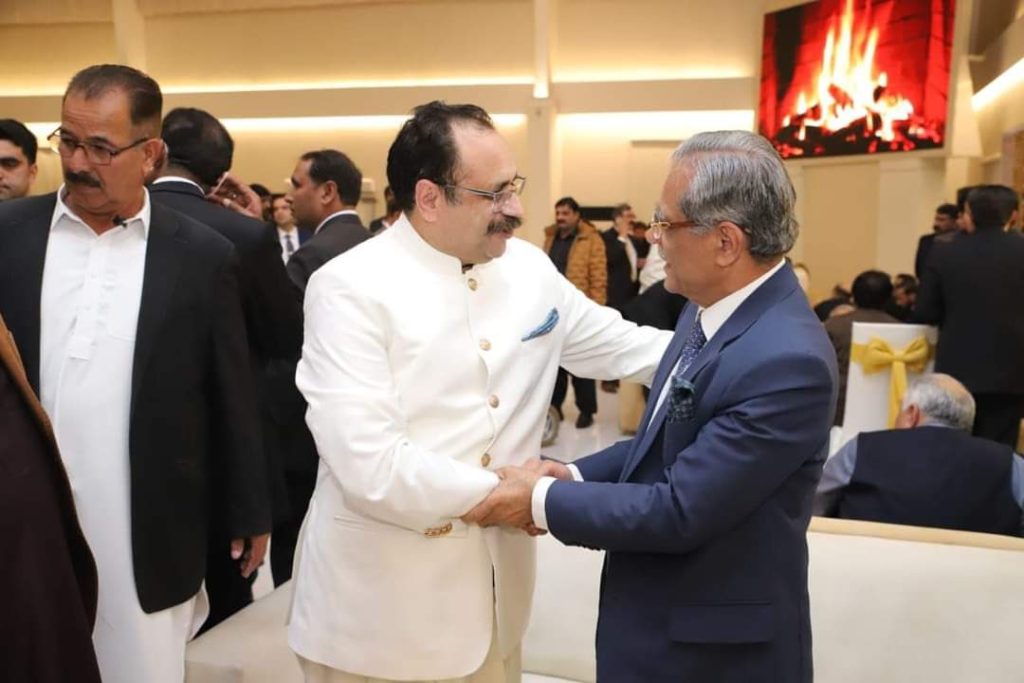 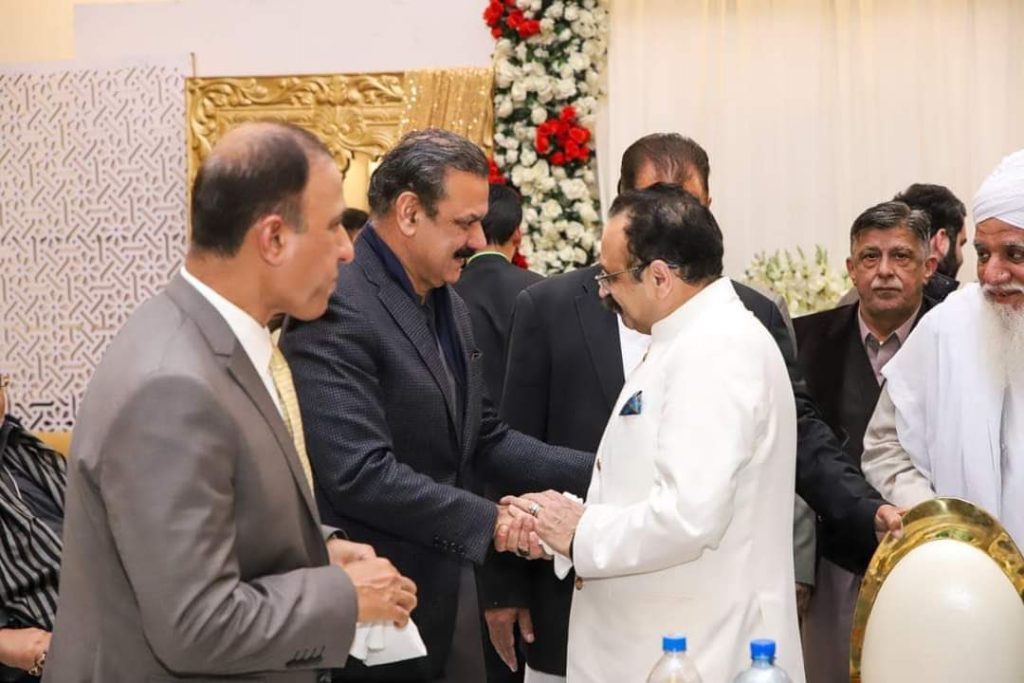 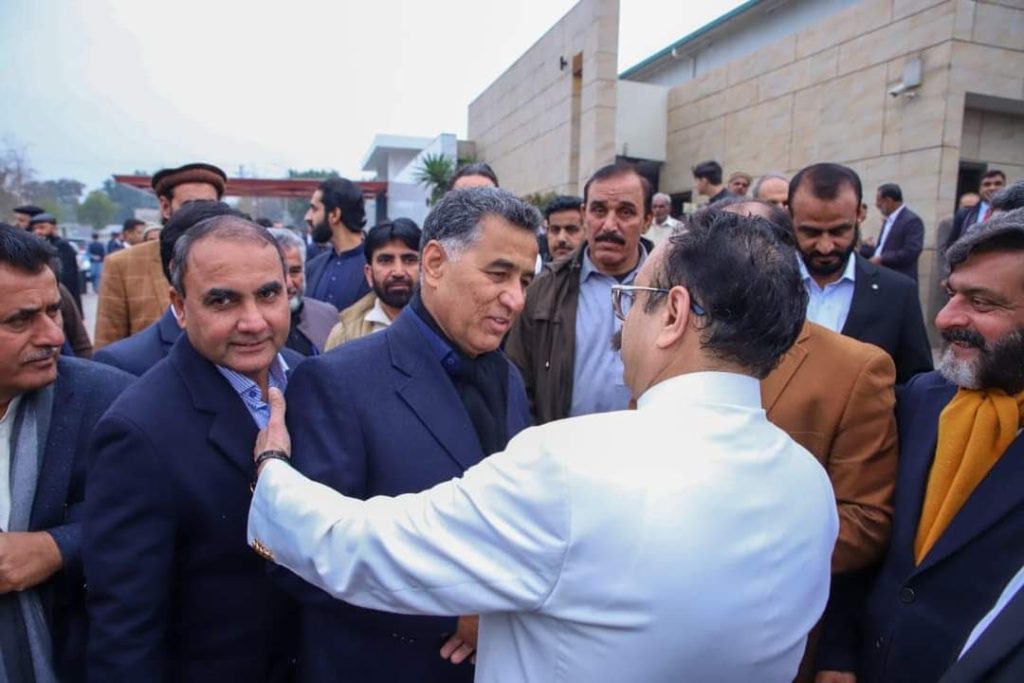 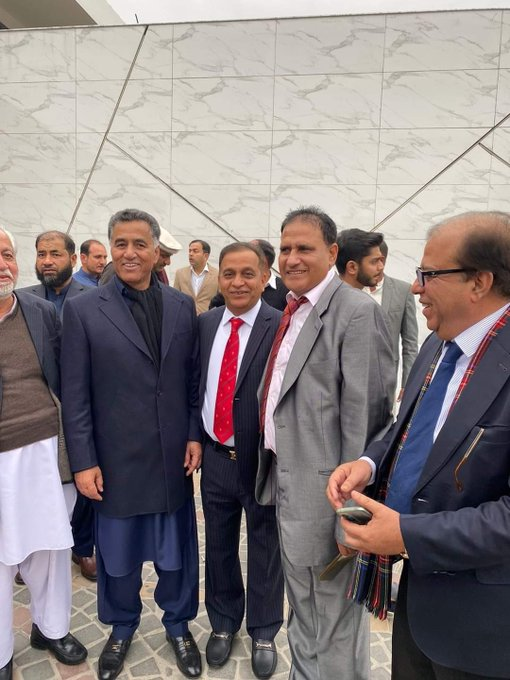 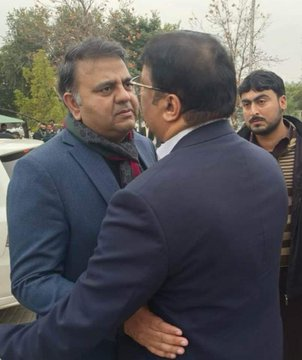 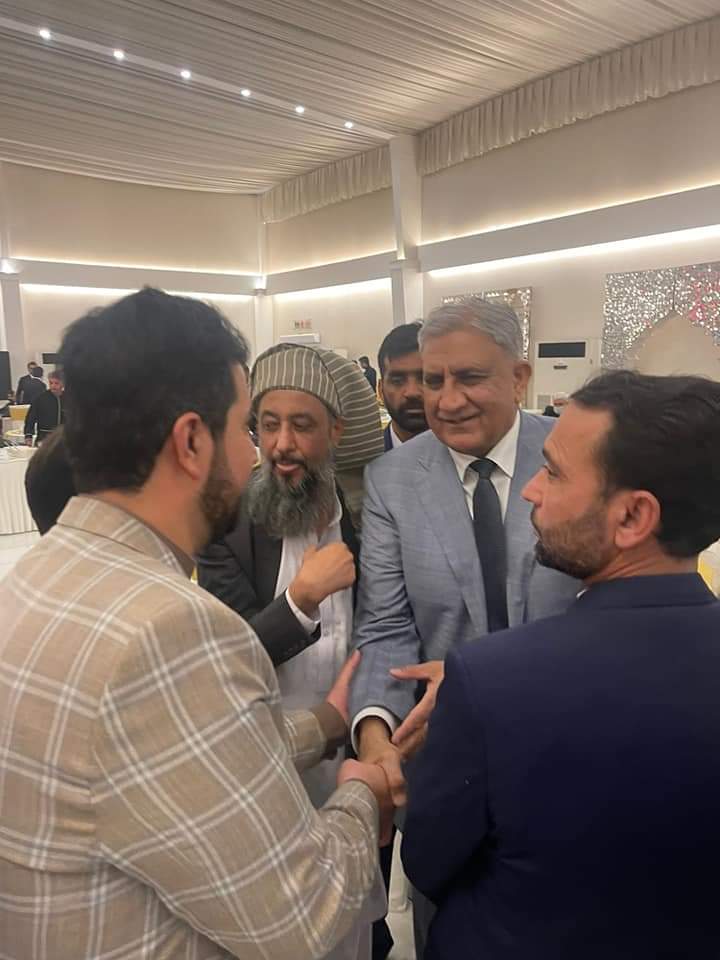 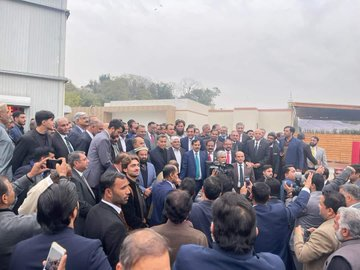