First look pictures of an upcoming film Maalik are released. Whats special about Maalik, well it is written and directed by Aashir Azeem. Aashir Azeem stunned the tele viewers in 1990’s with his debut production Dhuwwan, now after almost two decades Maalik is the next notable project by Aashir Azeem.

As per its official page, “Maalik Is a story of men of Pakistan’s Elite Special Forces whose life gets entangled with Politics.

They soon realize that serving the nation is more complicated than simple following of orders.”

As expected Aashir Azeem will be playing the main lead. However the official page is silent about female cast in the film. 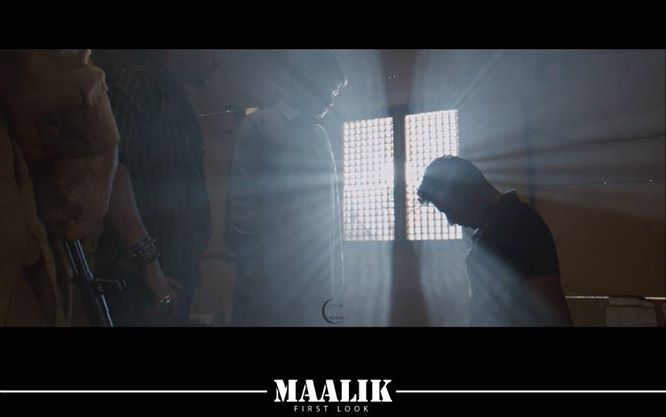 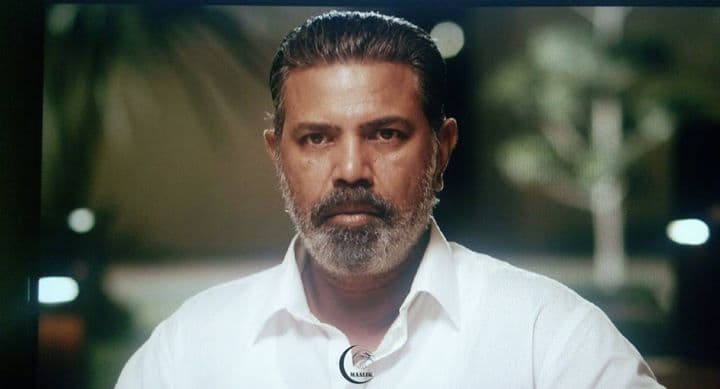 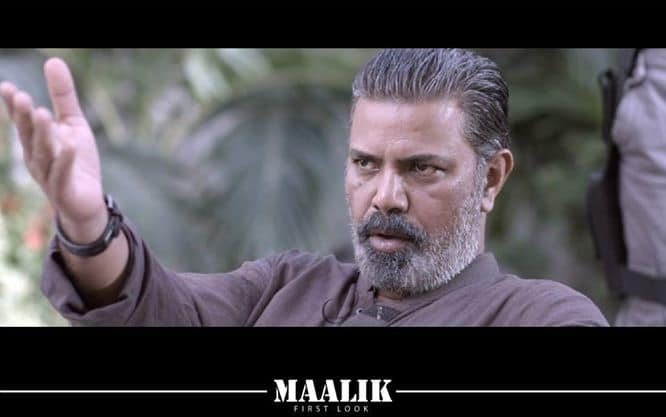 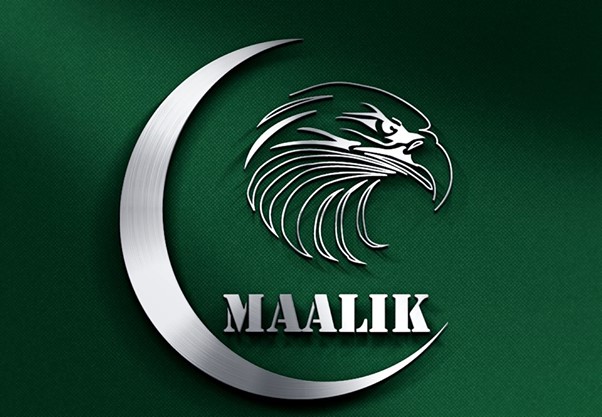