Madiha Imam is a very attractive and talented Pakistani television actress who started her career as a VJ on music channel. She is recognized for her roles in Heer , Dhaani, Baba Jaani , Zakham, Dushman-e-jaan and Muqaddar . She made her film debut with Dear Maya in 2017. She also appeared in a recent web series Ek Jhooti love story, which was made under Zee5 Banner for India. 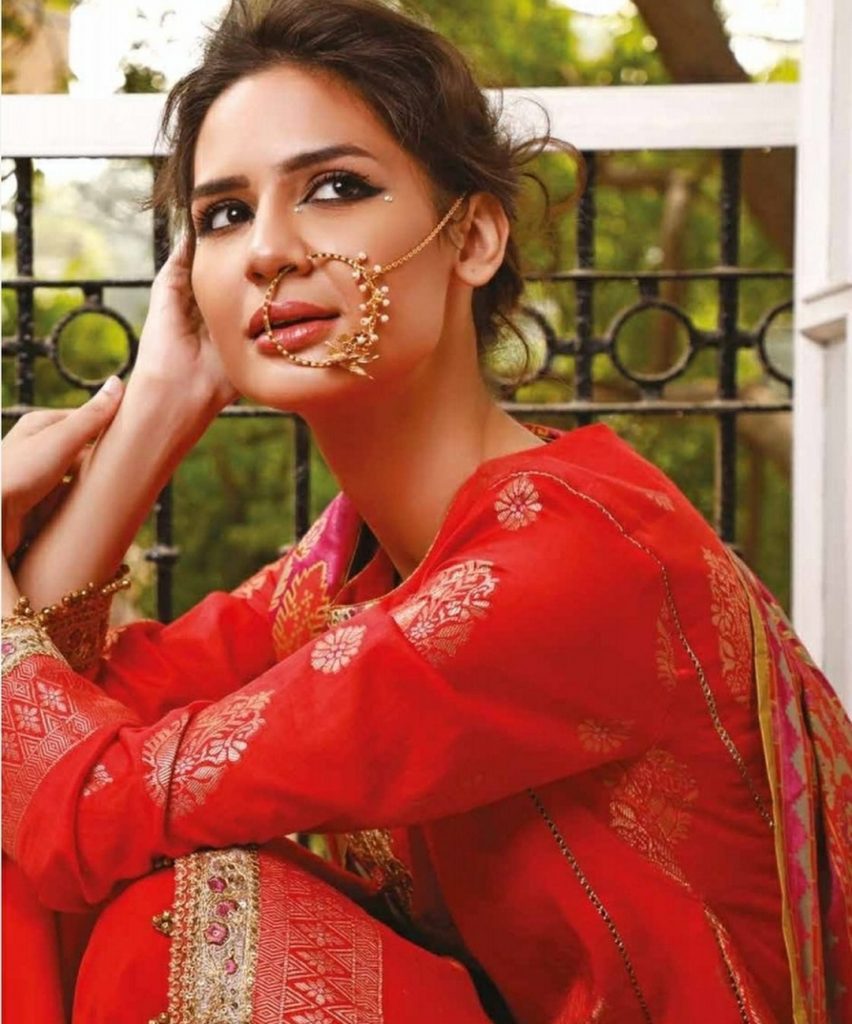 Her claim to fame project was her hit drama Dhaani in which she was casted along with Sami Khan. 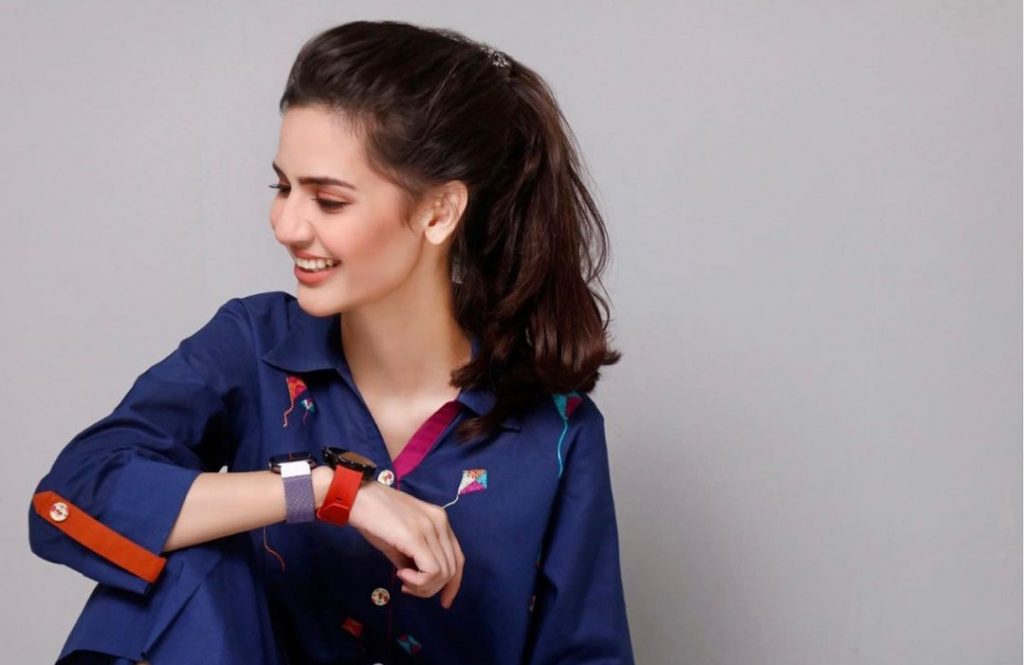 Recently, the actress has posted her beautiful pictures in Ansab Jahangir’s ice blue ensemble. She is looking absolutely stunning in the dress. 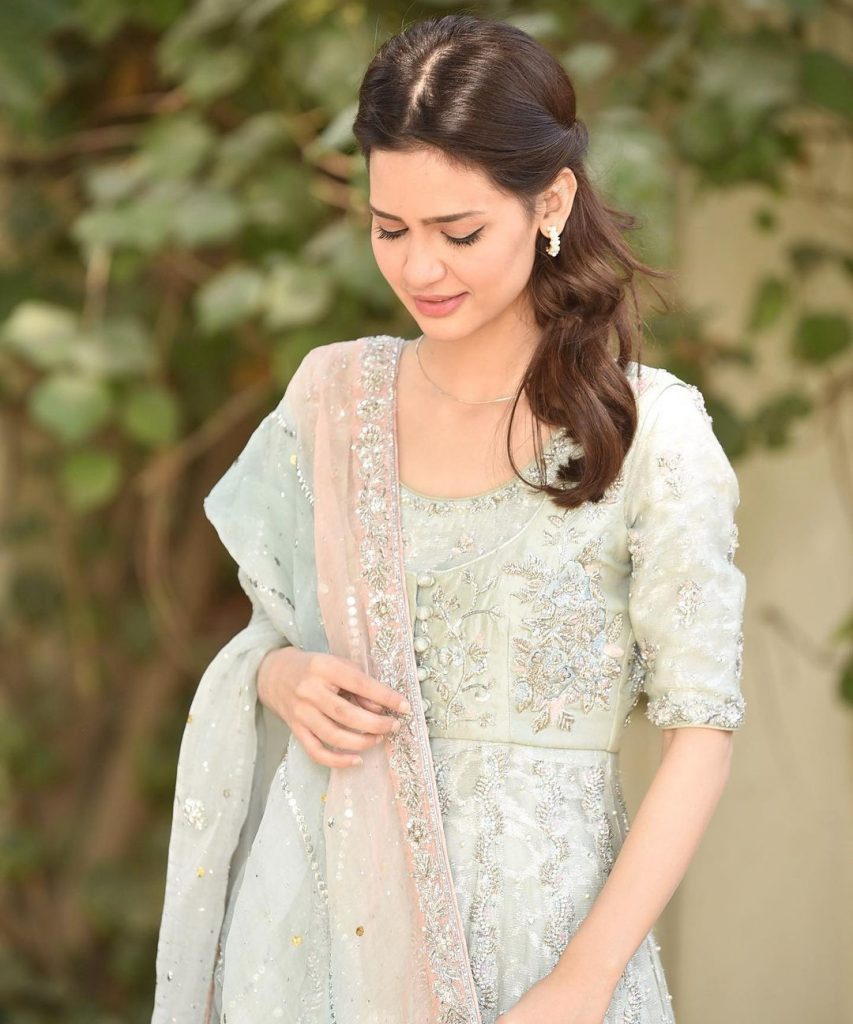 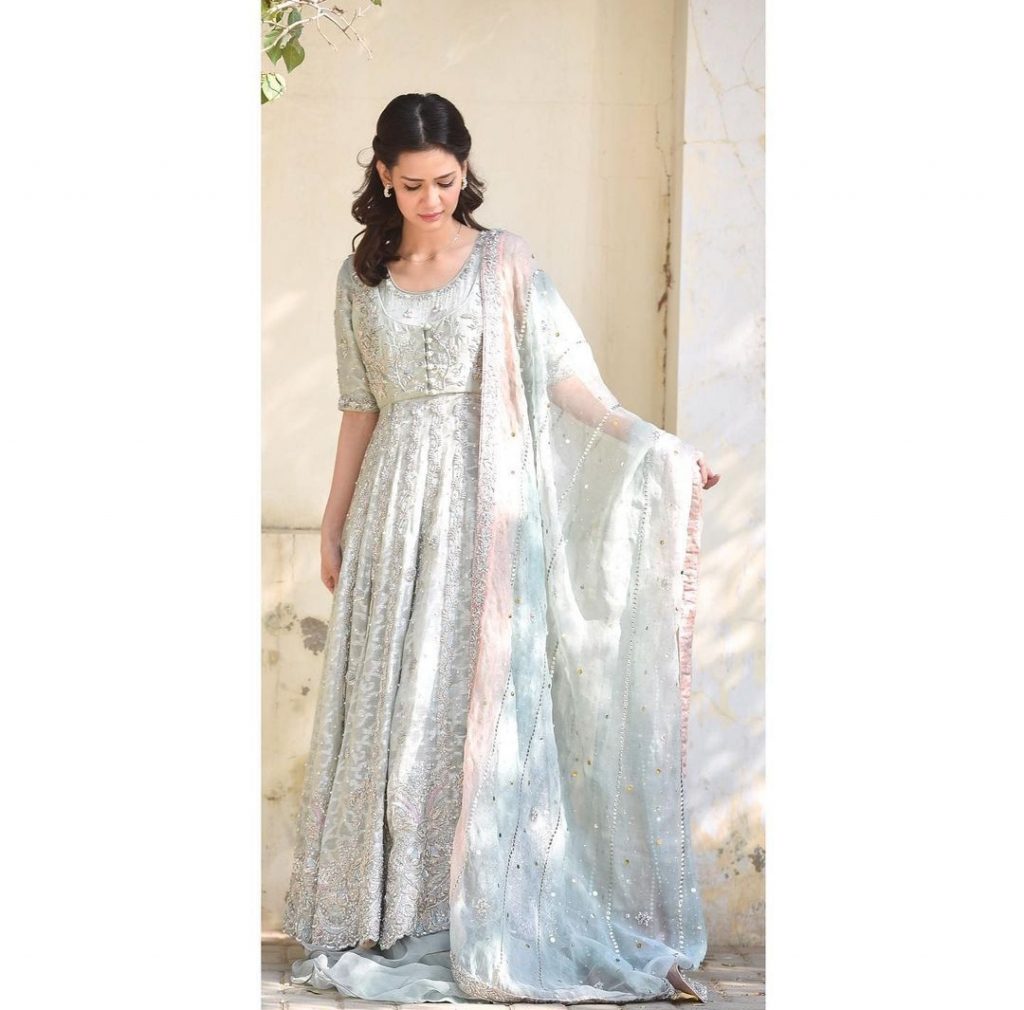 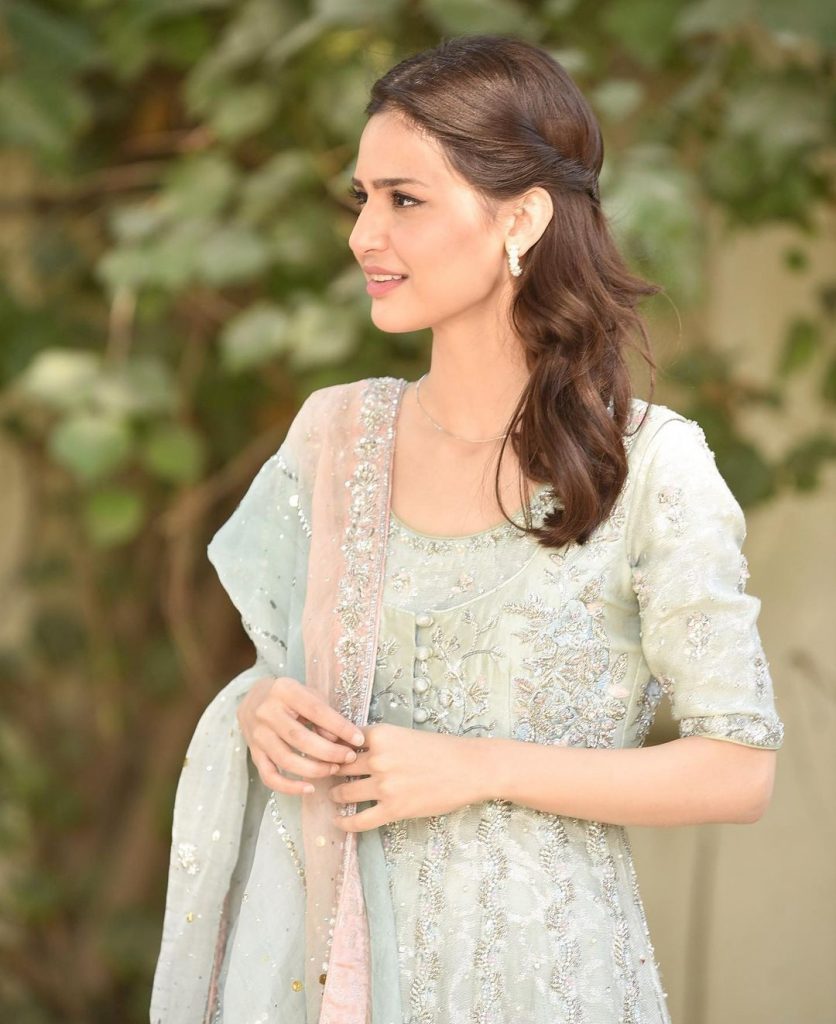 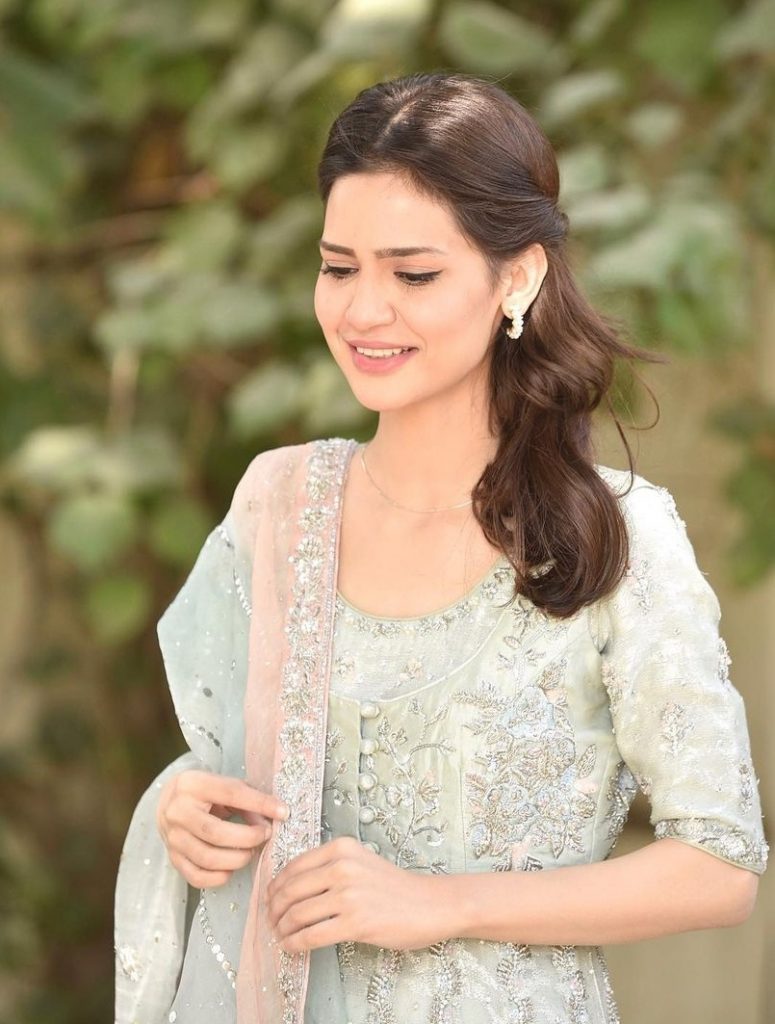 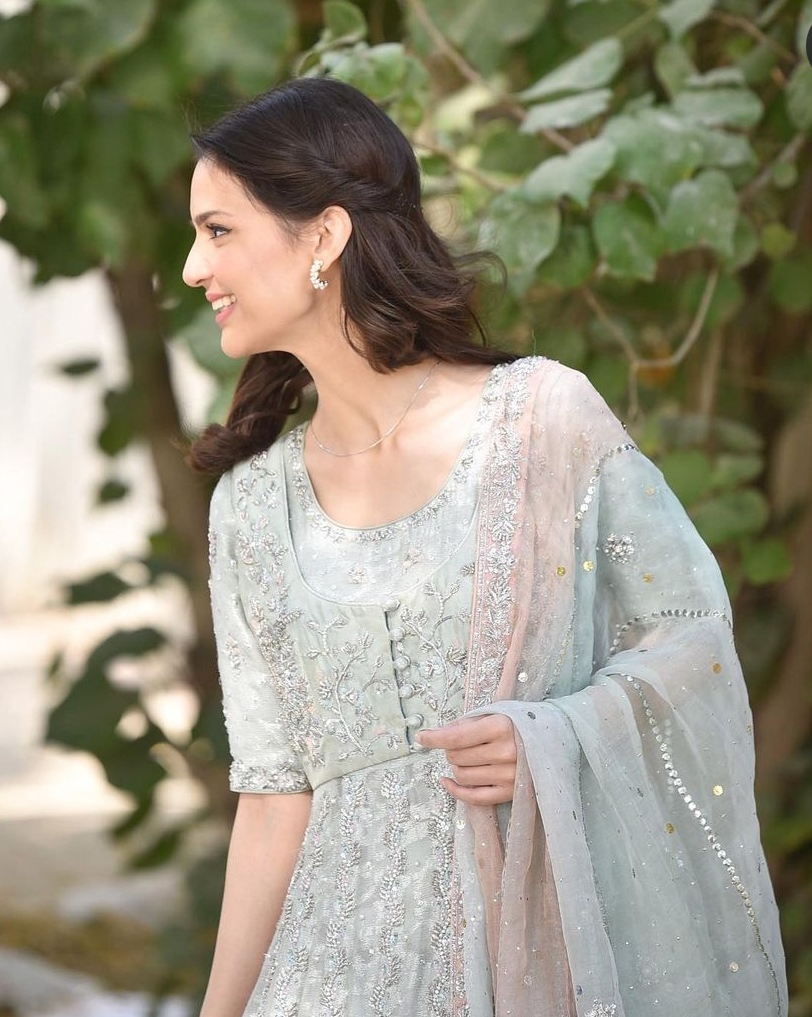 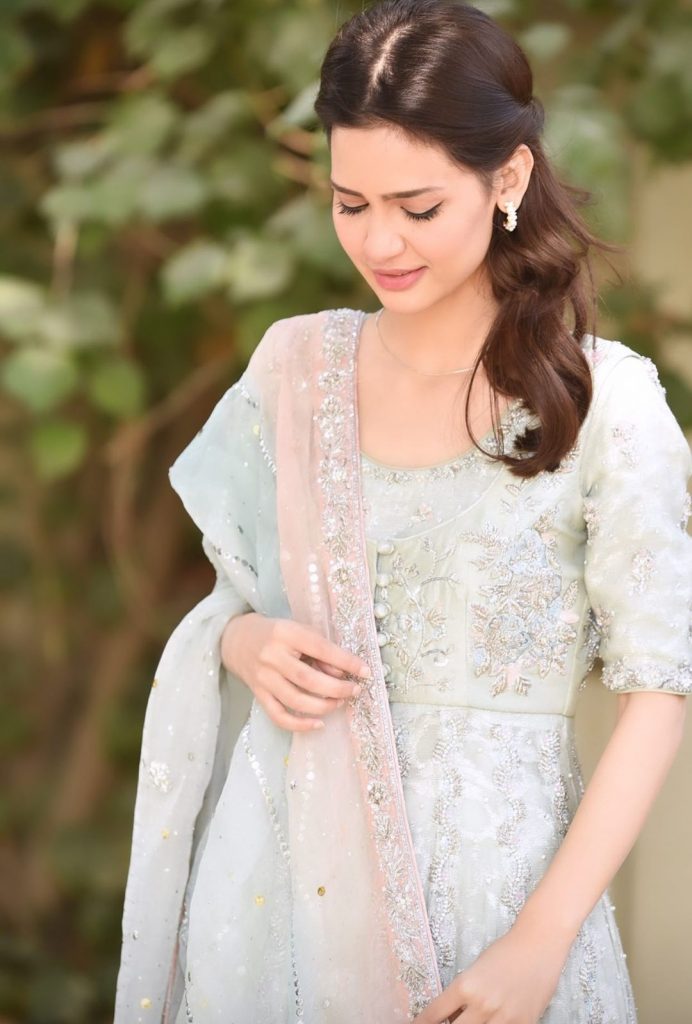 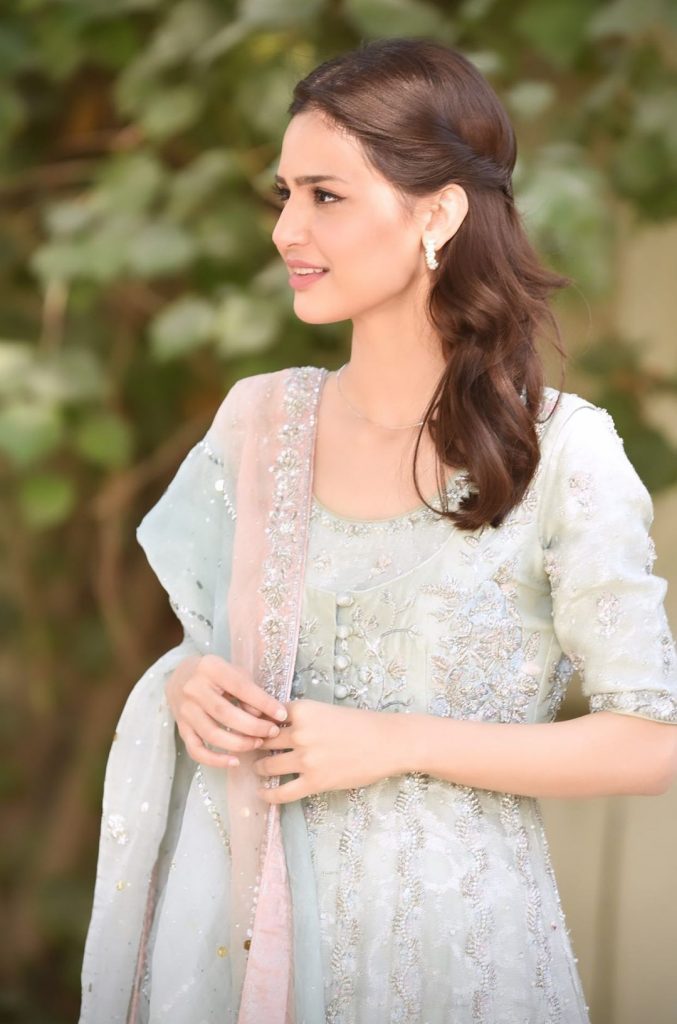 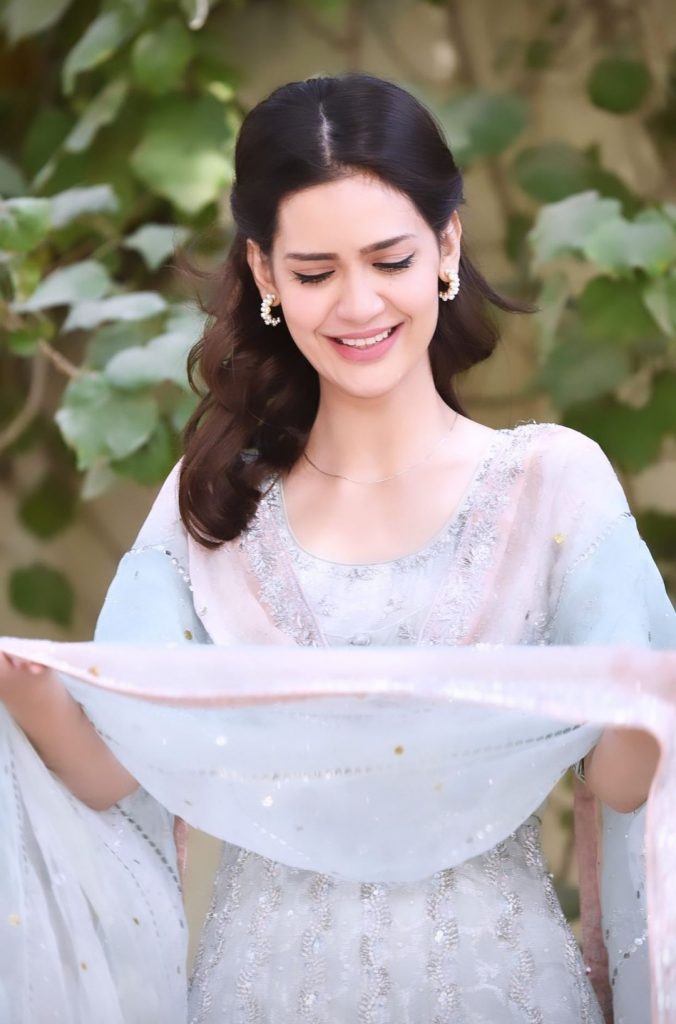 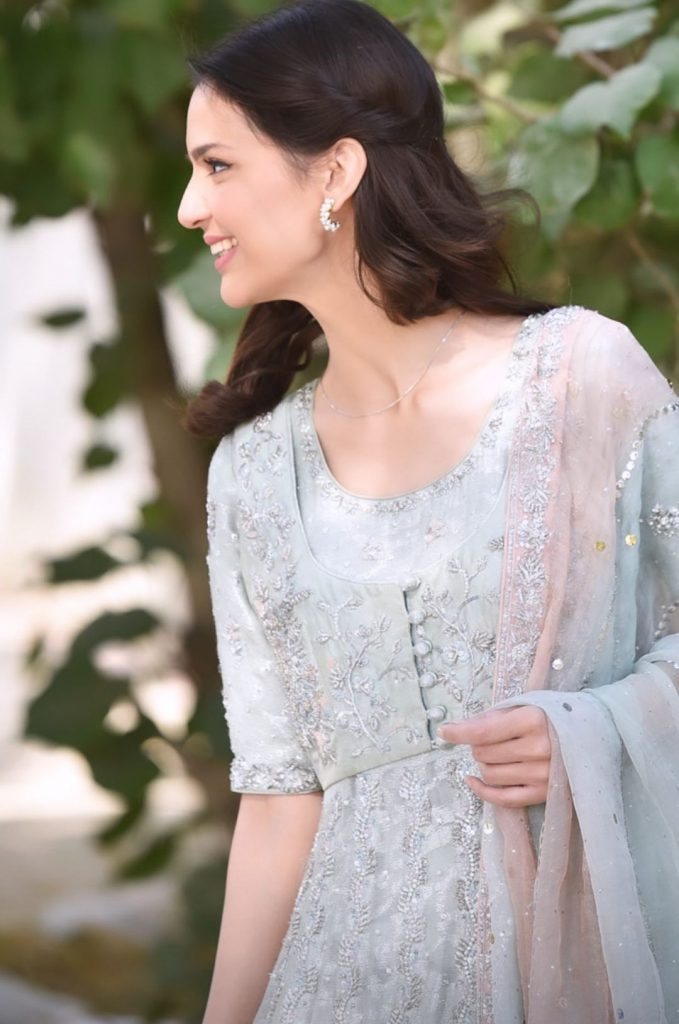