Faizan Shaikh and Maham Aamir are brilliant Pakistani actors. Faizan Sheikh is a host too. Faizan and Maham have appeared in many television series. Both are known for their amazing appearances in different roles. The couple appeared in a sitcom together. Maham Aamir is currently coming in the drama serial Grift. She also performed in Aik Thi Laila. 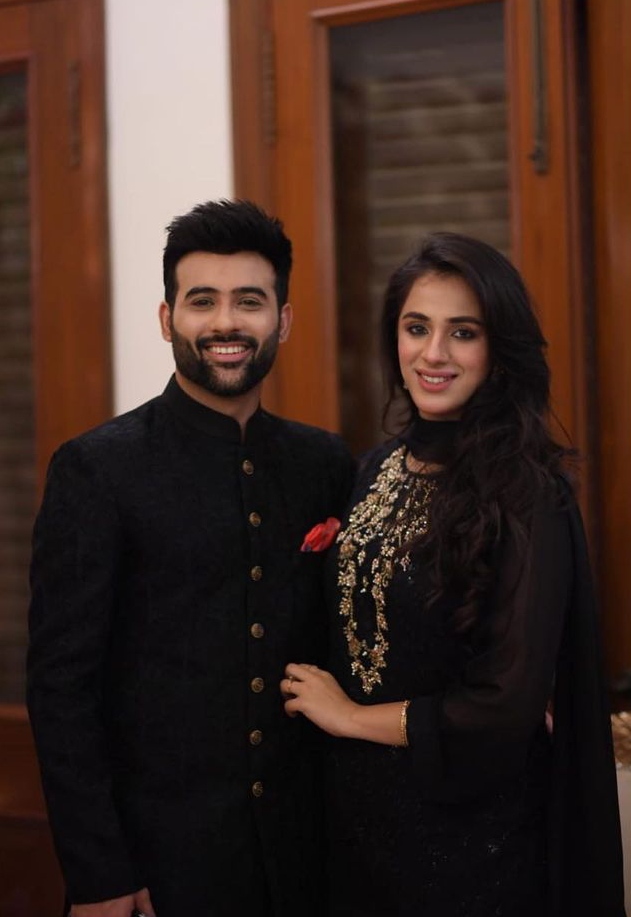 Faizan Sheikh and Maham Aamir have recently posted beautiful family pictures. They also posed with their adorable and cute little daughter Hadiya whose face was recently revealed by the couple on her first birthday. The couple shared the pictures from a family lunch. Actress Parveen Akbar was also there with her son and daughter in law. Here we gathered the beautiful pictures from Faizan Sheikh’s Instagram account. Have a look at the pictures: 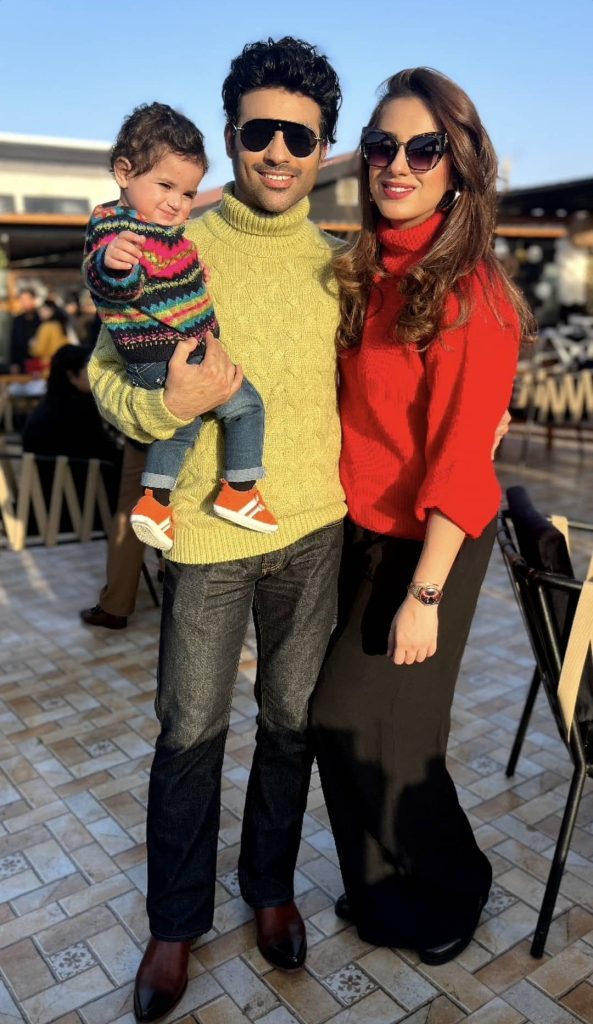 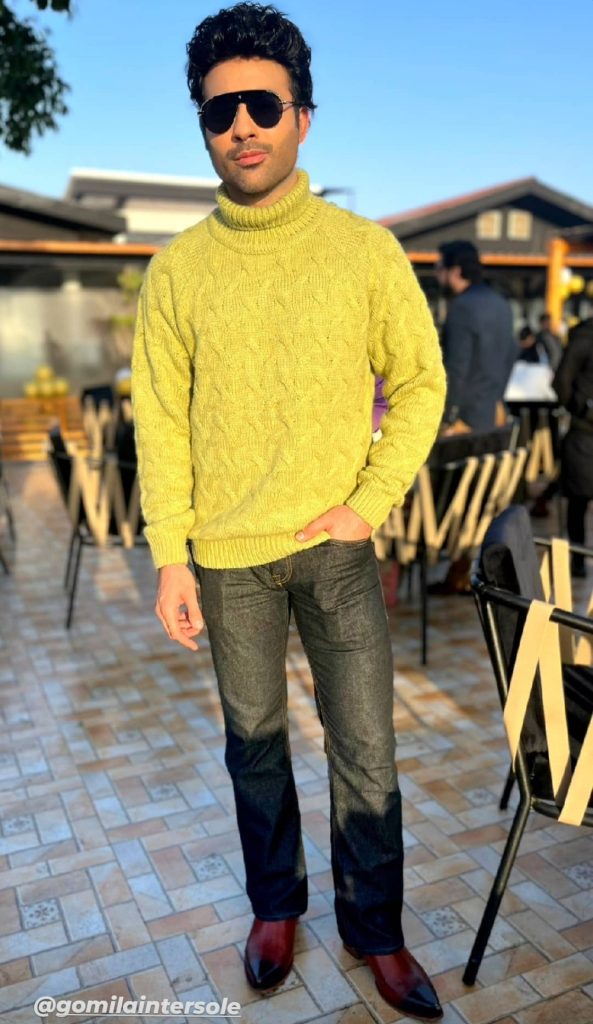 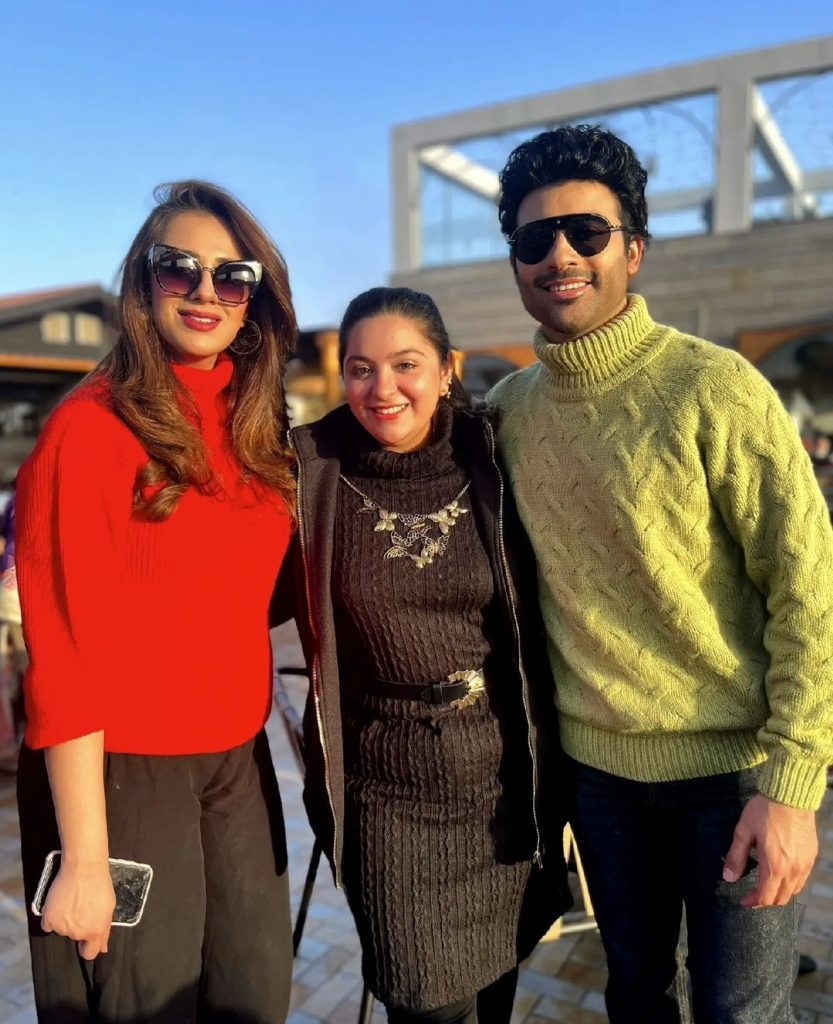 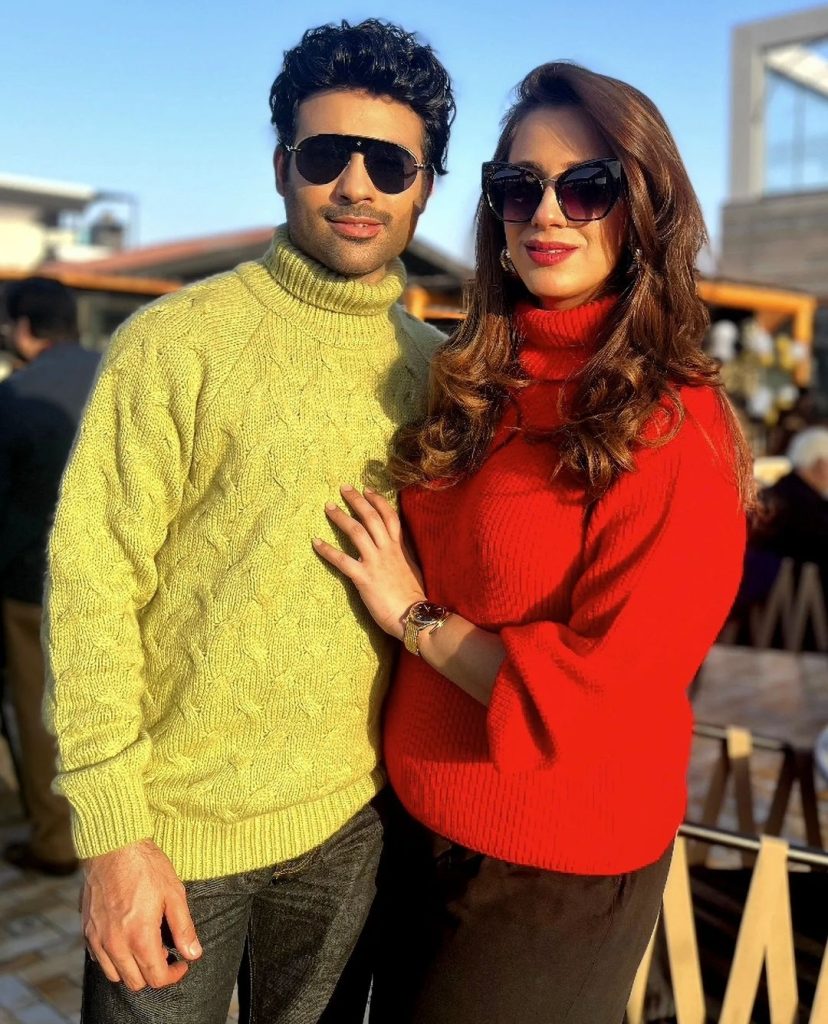 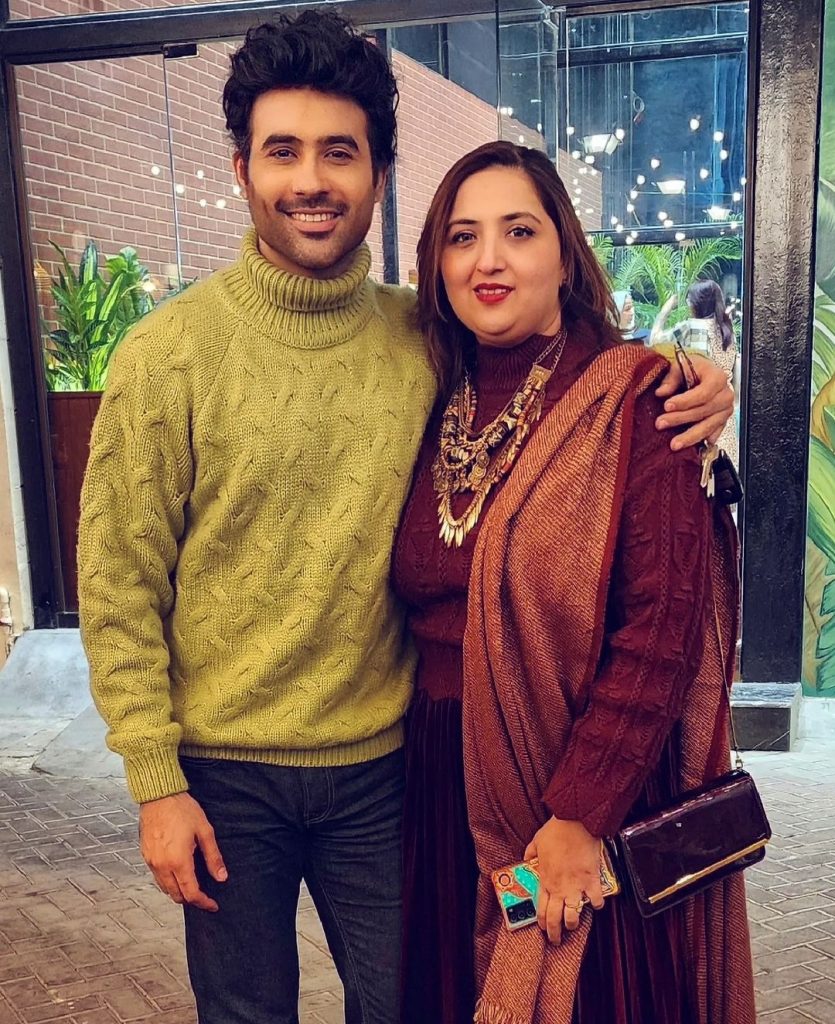 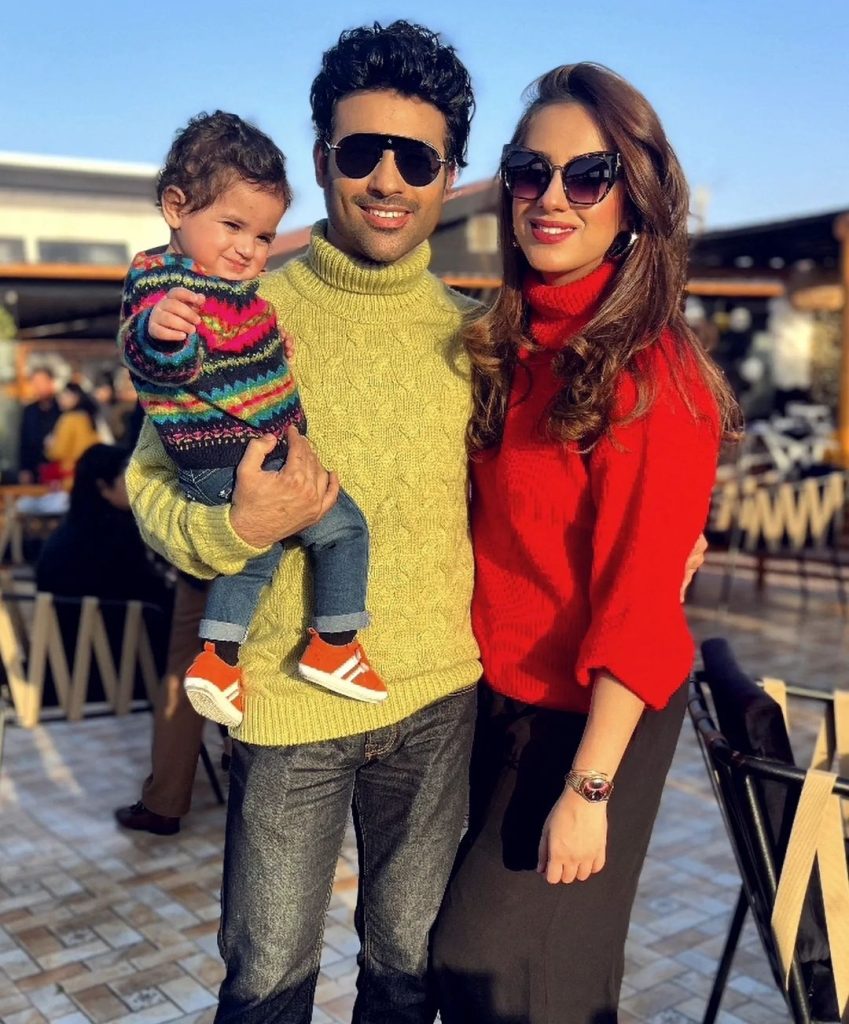 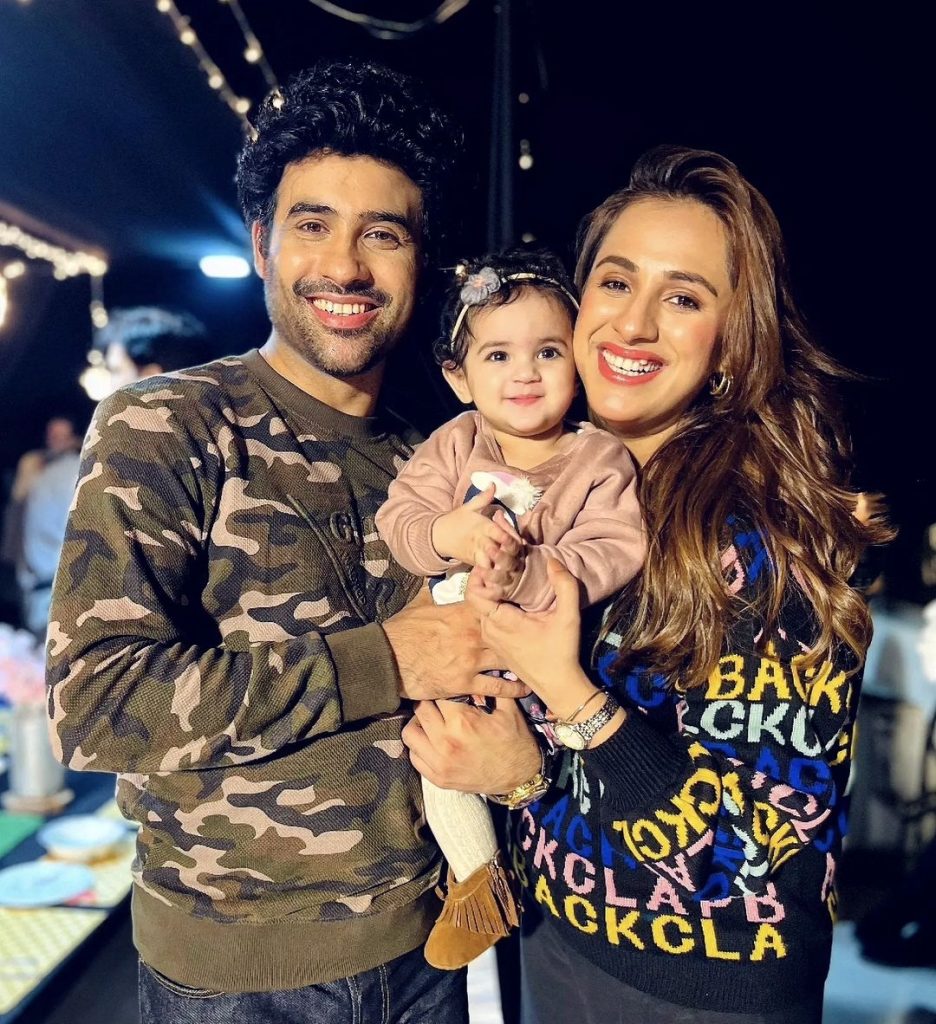 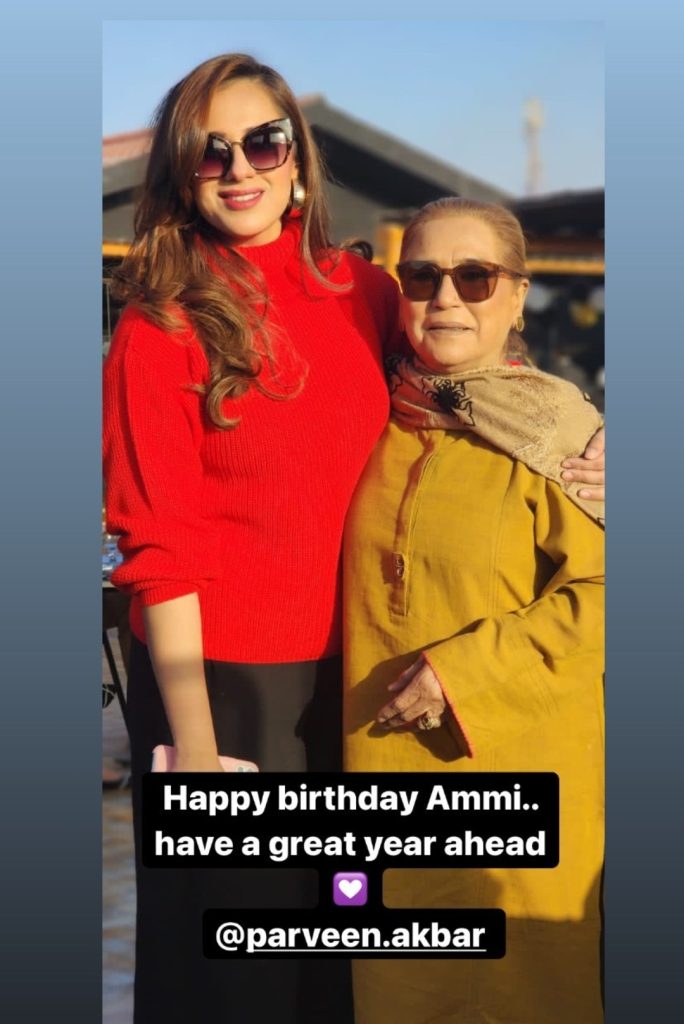 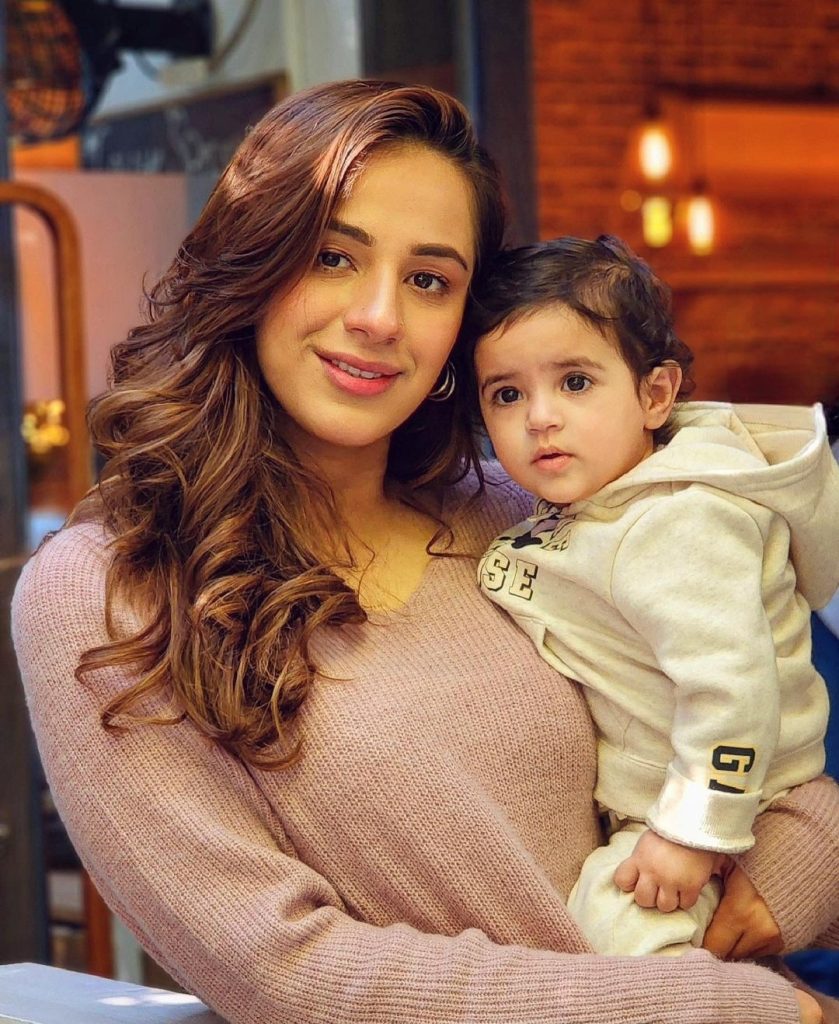 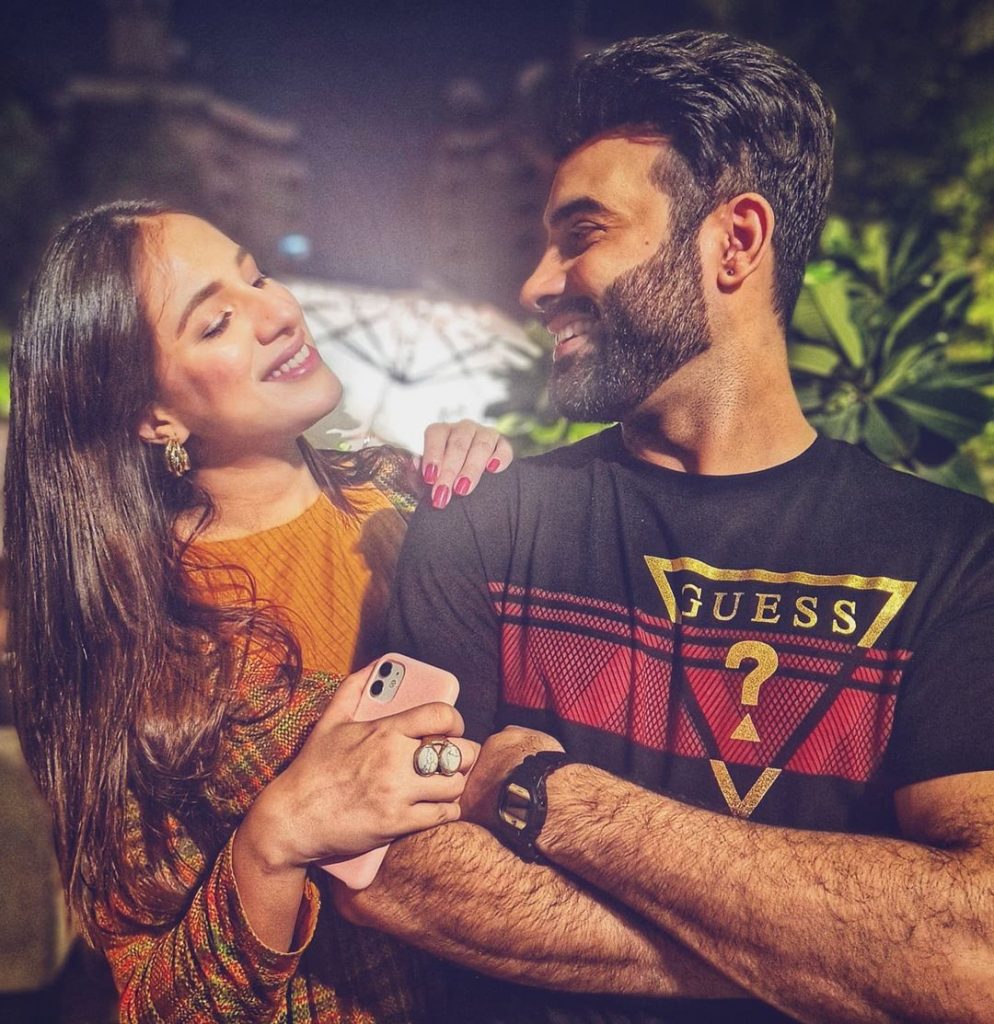