Mahira Is The Madhuri Of Pakistan 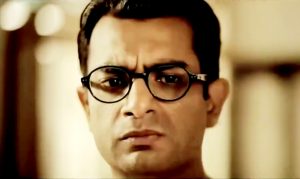 The man behind some of the greatest hits like Humsafar, Shehr e Zaat and Manto(film) one and only Sarmad Khosaat has never failed to entertain people with his work. 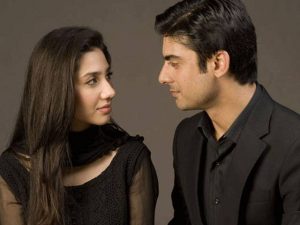 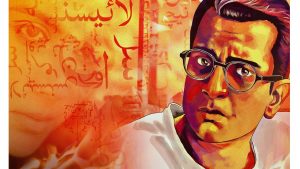 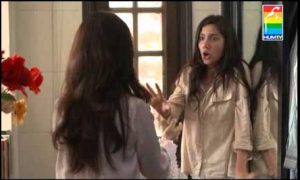 In one of his recent interview in where he spoke about his association with the TV, the film world, his thoughts and even dreams, when asked about his favorite heroines, he named Madhuri Dixit and  gave her full marks but at the same time complimented Mahira Khan by saying that she reminds him of Madhuri and Madhubala. 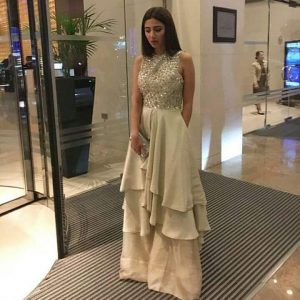 We definitely agree with Sarmad, Mahira has impressed everyone with her acting abilities, her dedication towards her work and truly deserves all the praises… Isn’t it?