Momina and Durani film Superstar featuring the gorgeous Mahira khan and dashing Bilal Ashraf as lead roles. The film is about love, passion, heartbreak and most of all, it’s about the cost one has to bear to achieve their heart’s desires. Mahira as ‘Noor’ and Bilal as ‘Sameer’ dreams about the film industry and desire to become a Superstar. The film highlights the struggle of an actor to find out the real meaning of word Superstar. Facing the challenges and working hard to remove all the hurdles from the path is a real success. Everyone has the right to dream big and live a daring life.

The film is going to release in August 2019 till then Mahira and Bilal are visiting different places to promote their film and to convince people to go to the cinema and watch their film. Recently, Mahira and Bilal went to Gulf news headquarters in Dubai for the promotion of their film. They played ‘How well do you know your co-star’ game as they have spent a lot of time together during the making of Superstar.

Mahira and Bilal told that they have spent quality time and made a lot of beautiful memories to be remembered forever during the making. Their film is going to be a blockbuster. The film shows a real struggle of an actor in showbiz.

Here are some of the pictures of Superstar cast promoting their film in Dubai. Have a look! 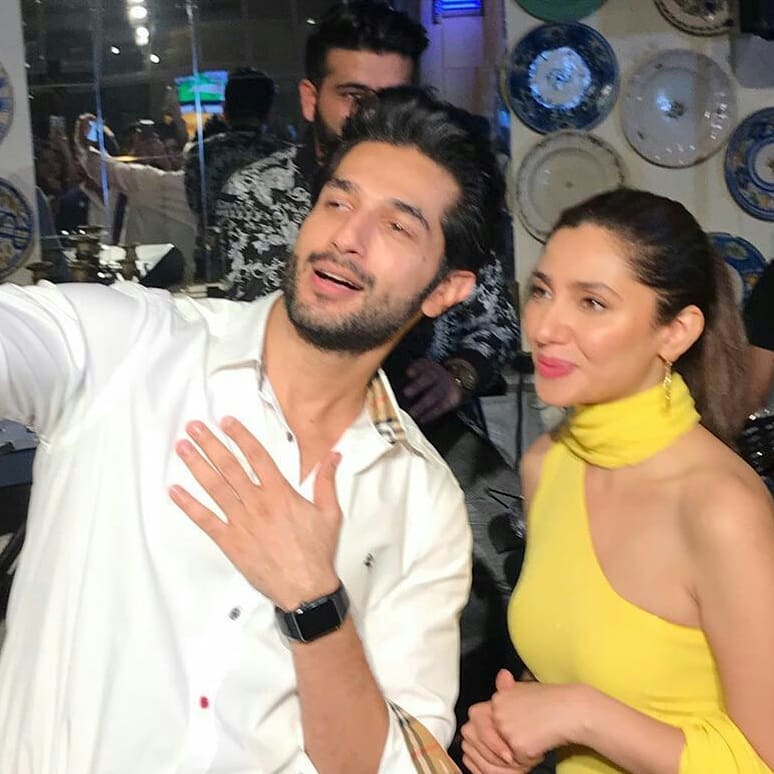 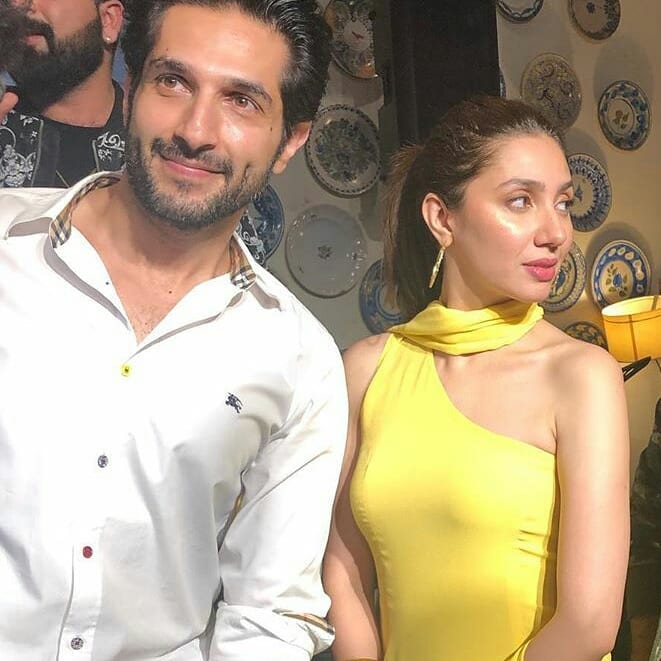 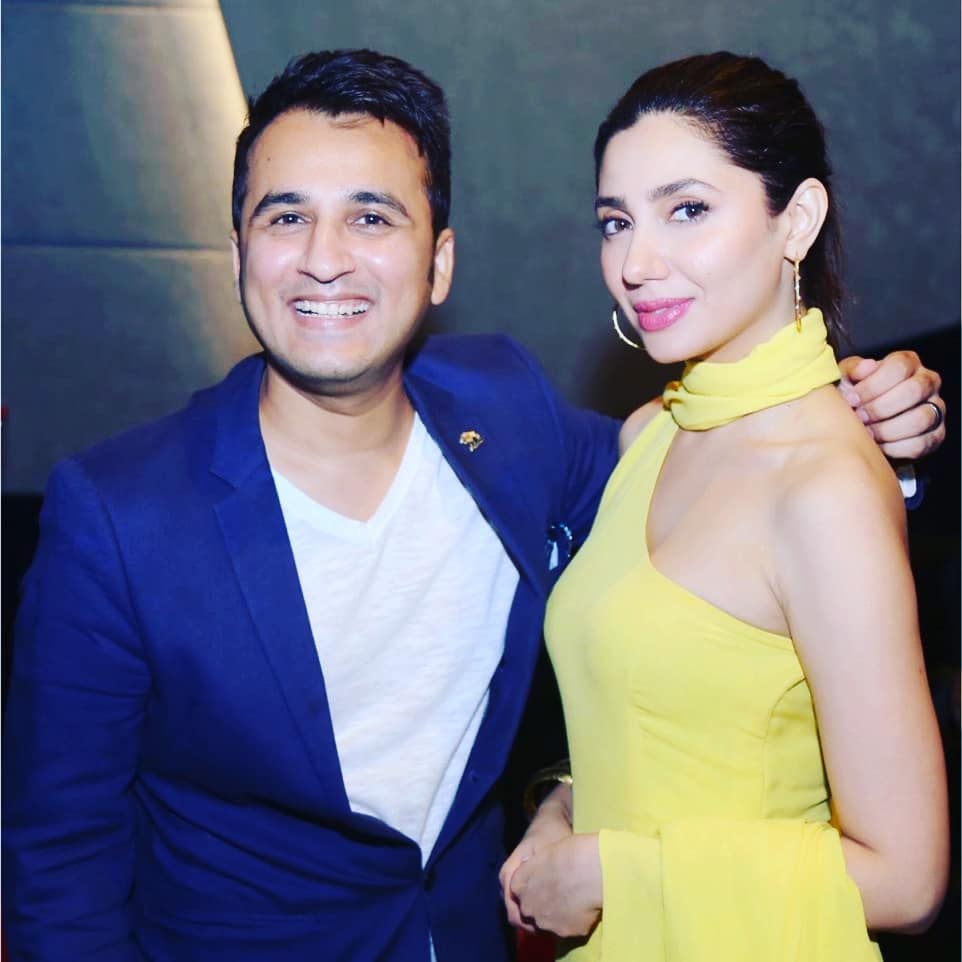 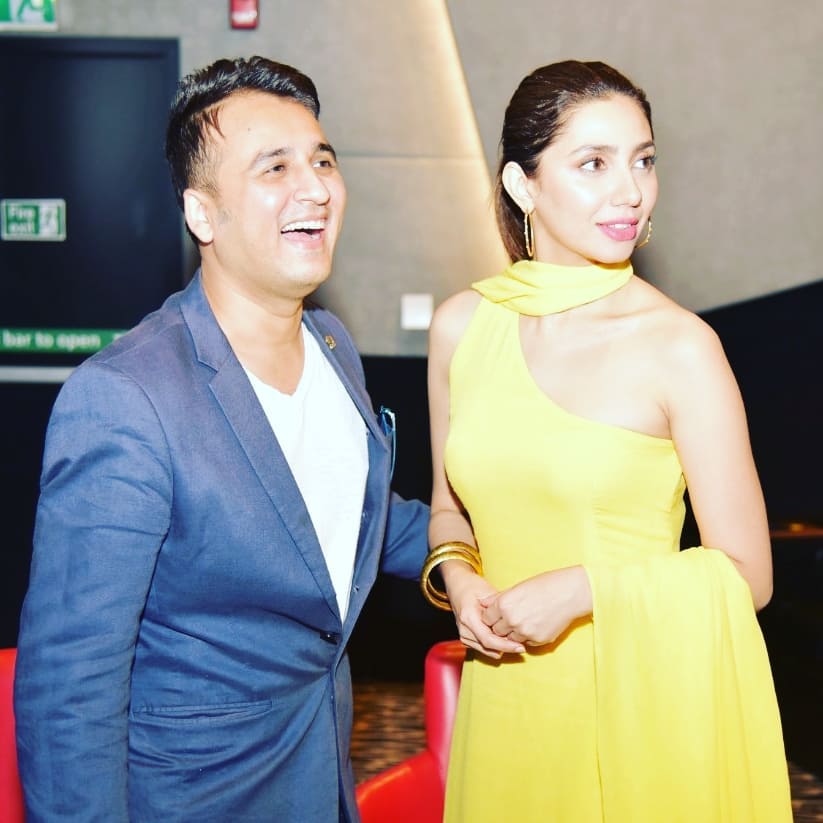 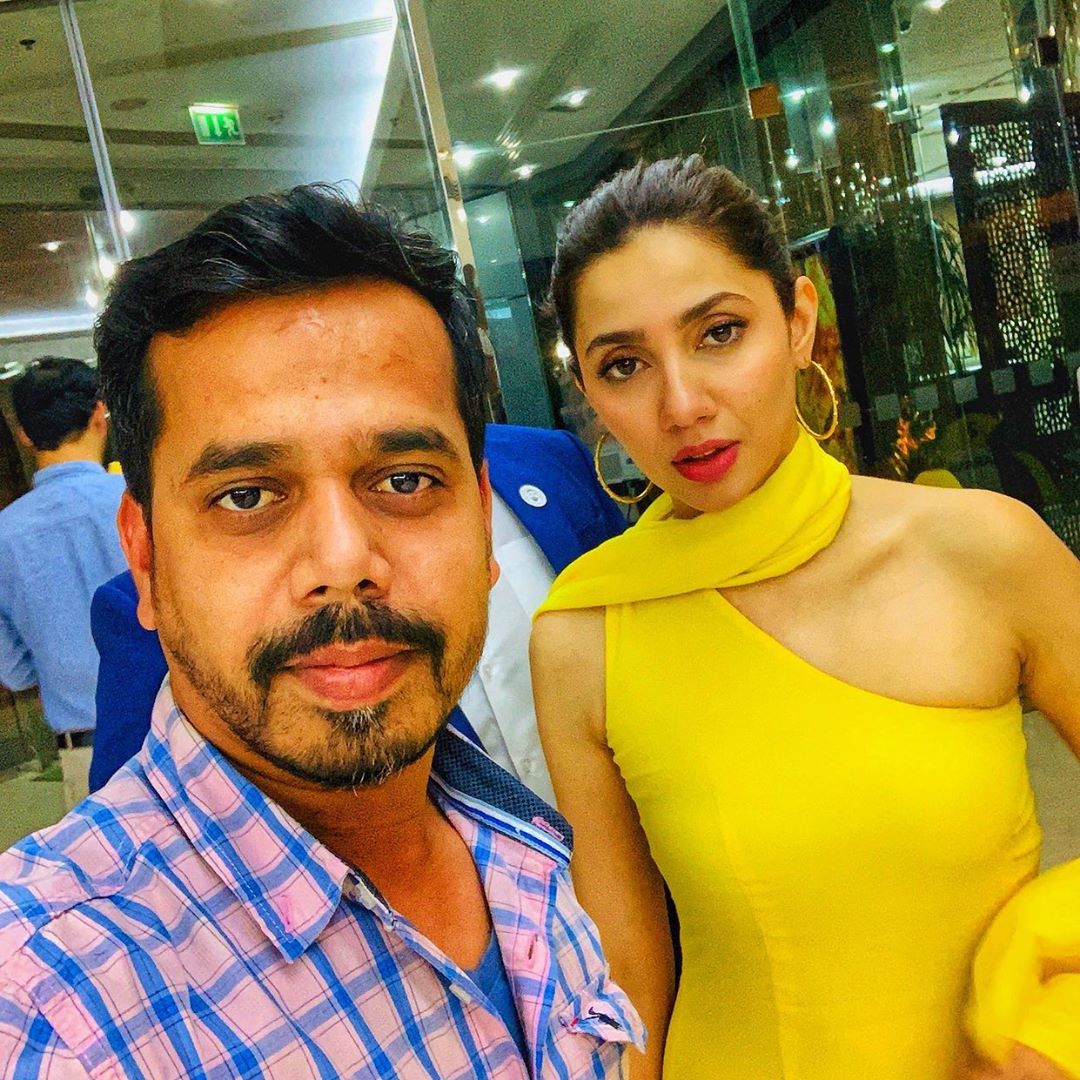 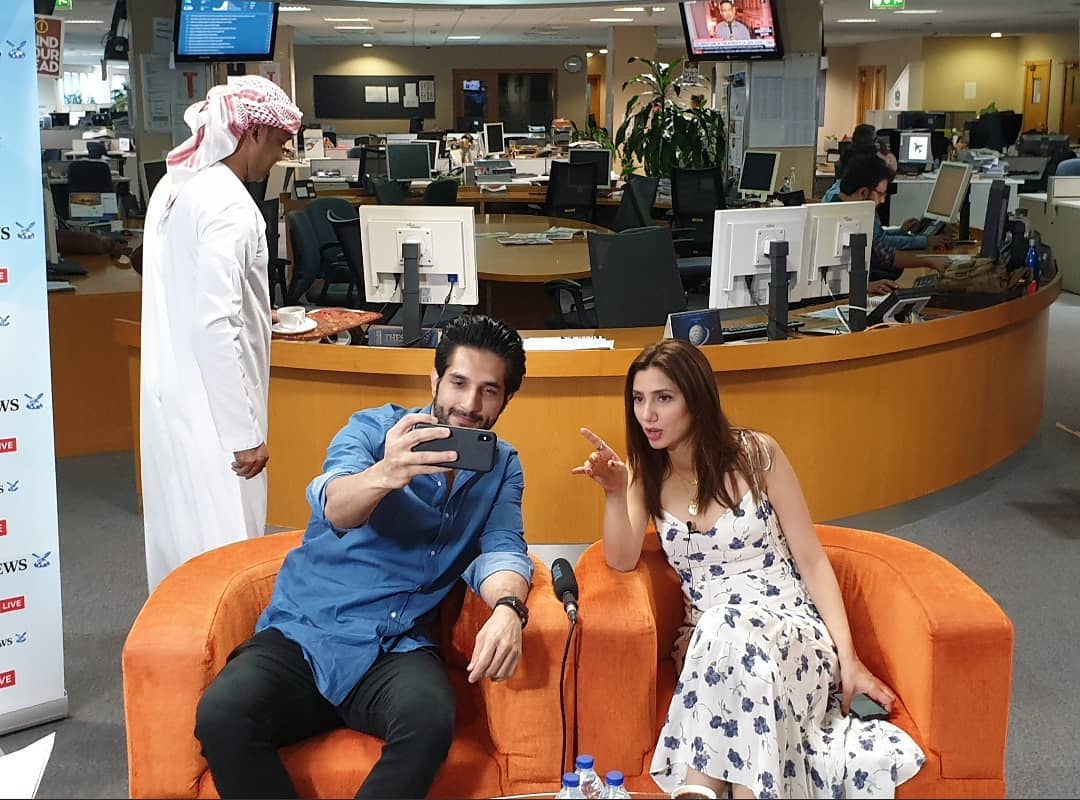 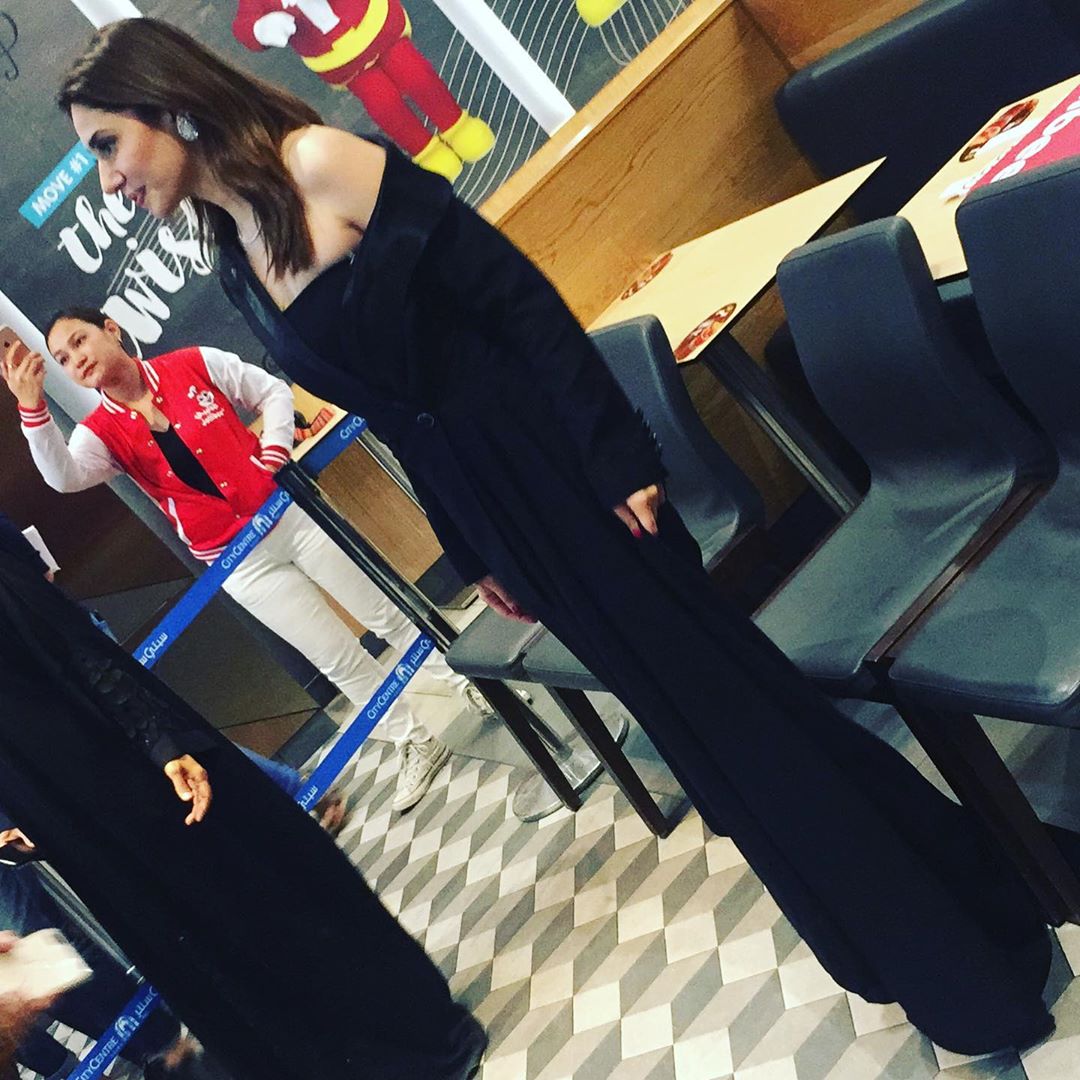 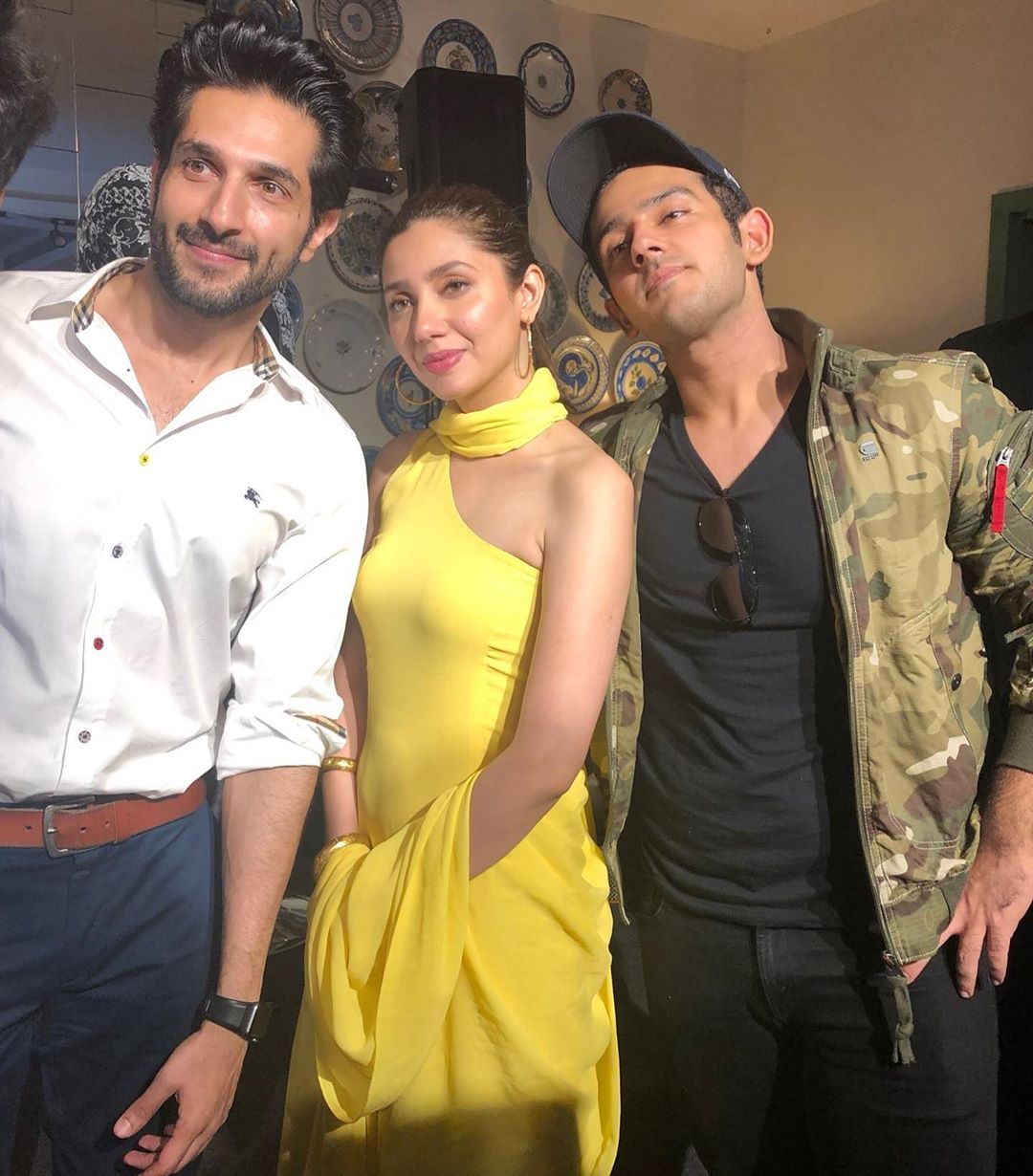 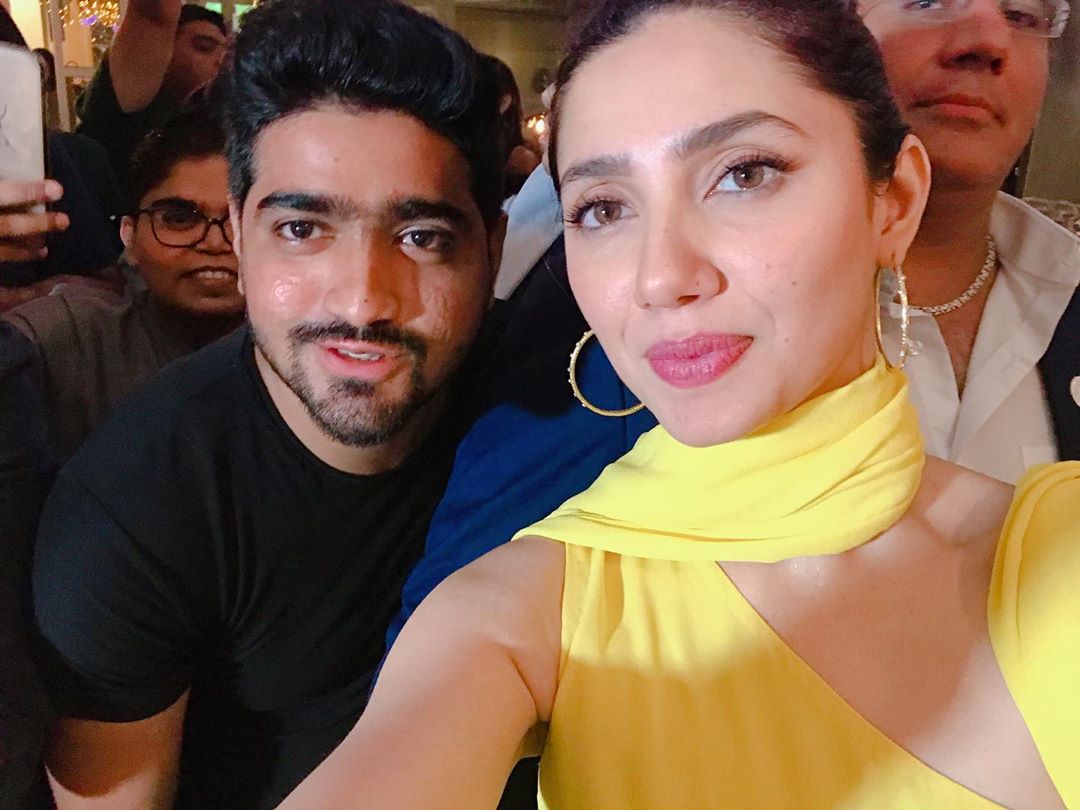 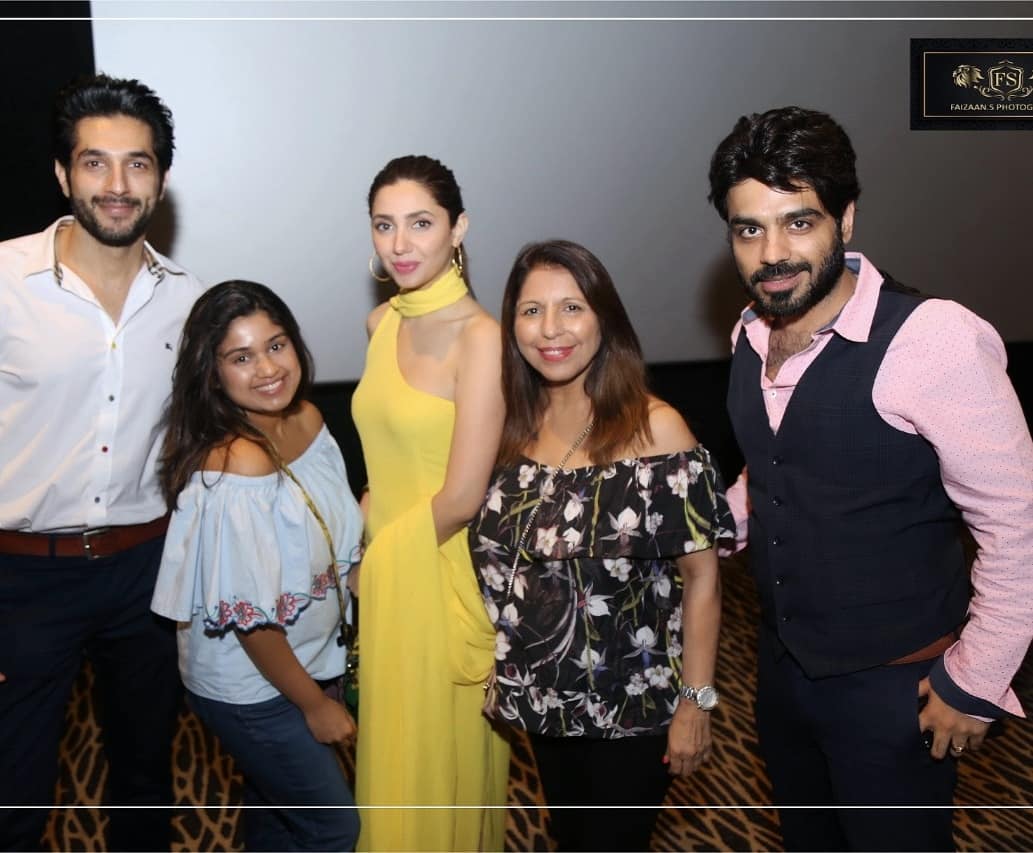 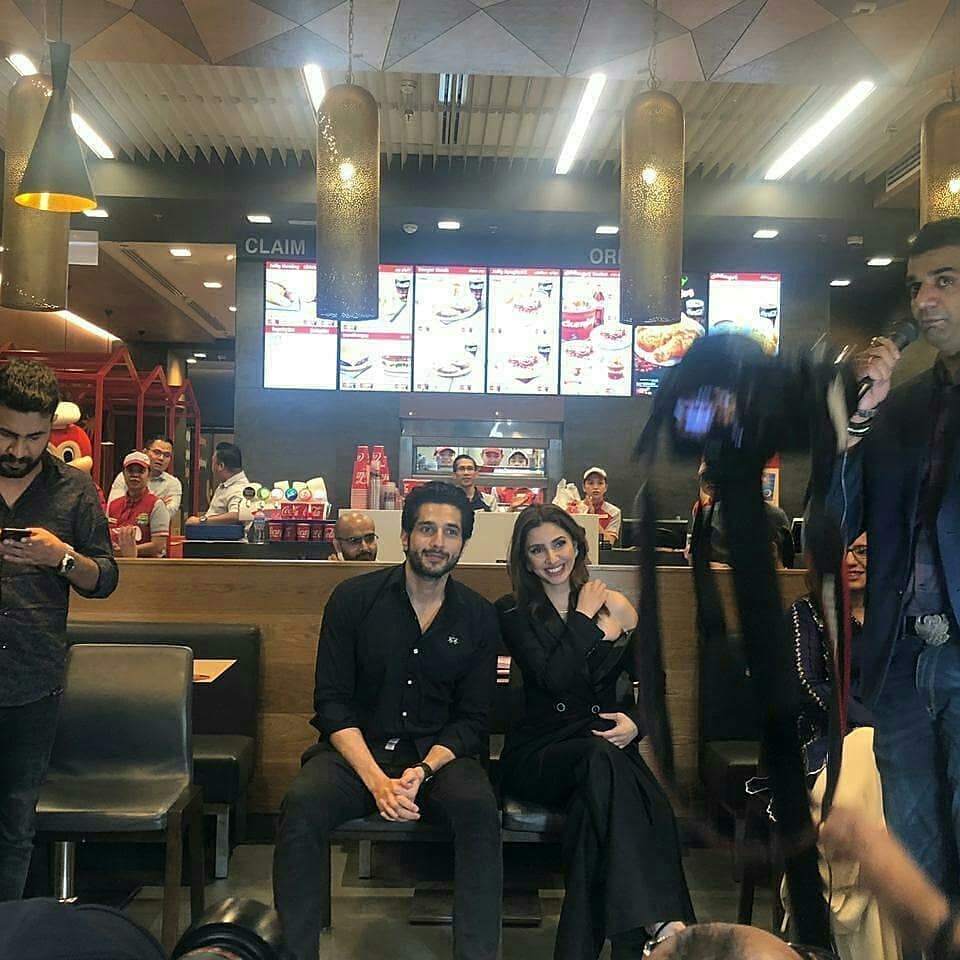 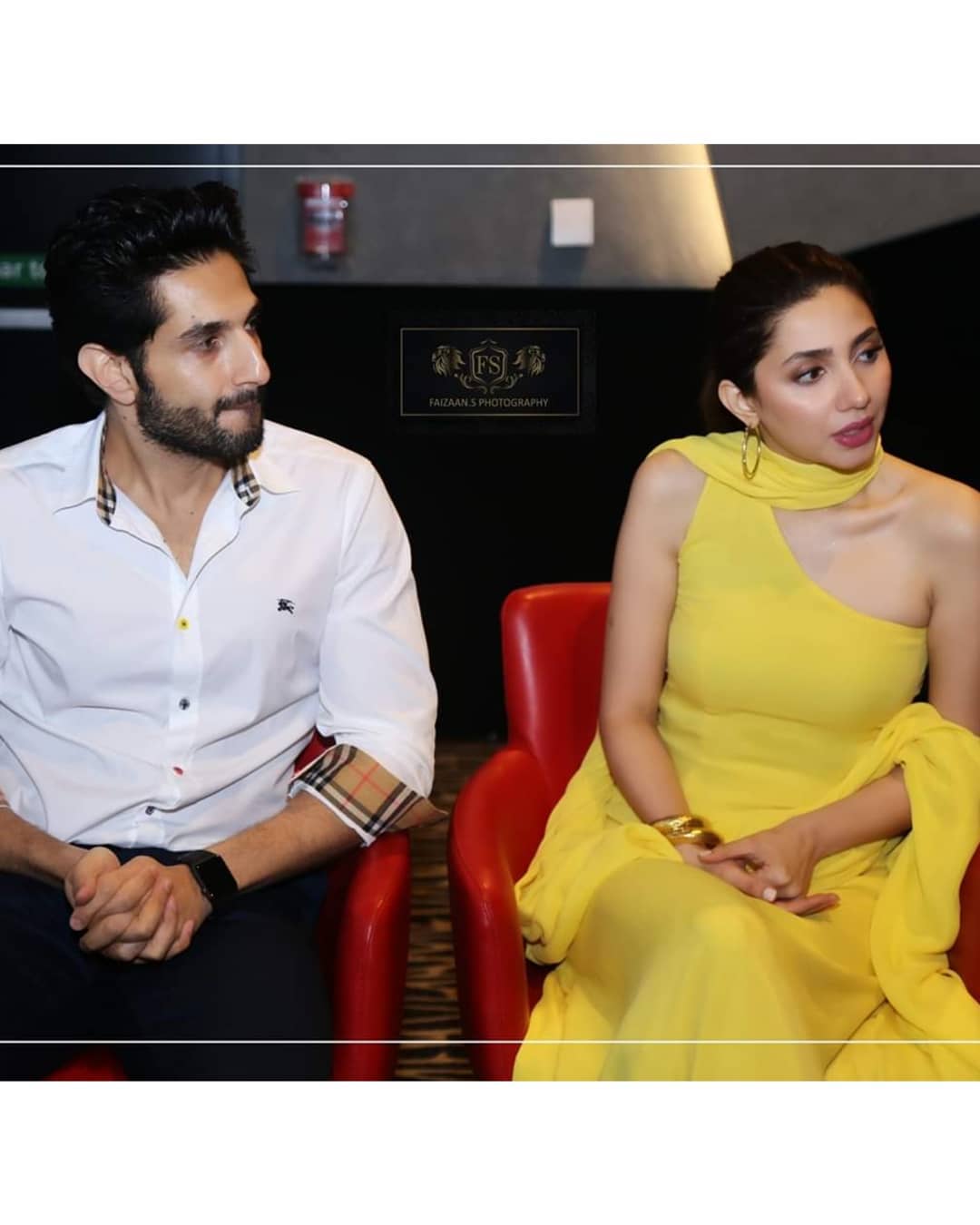 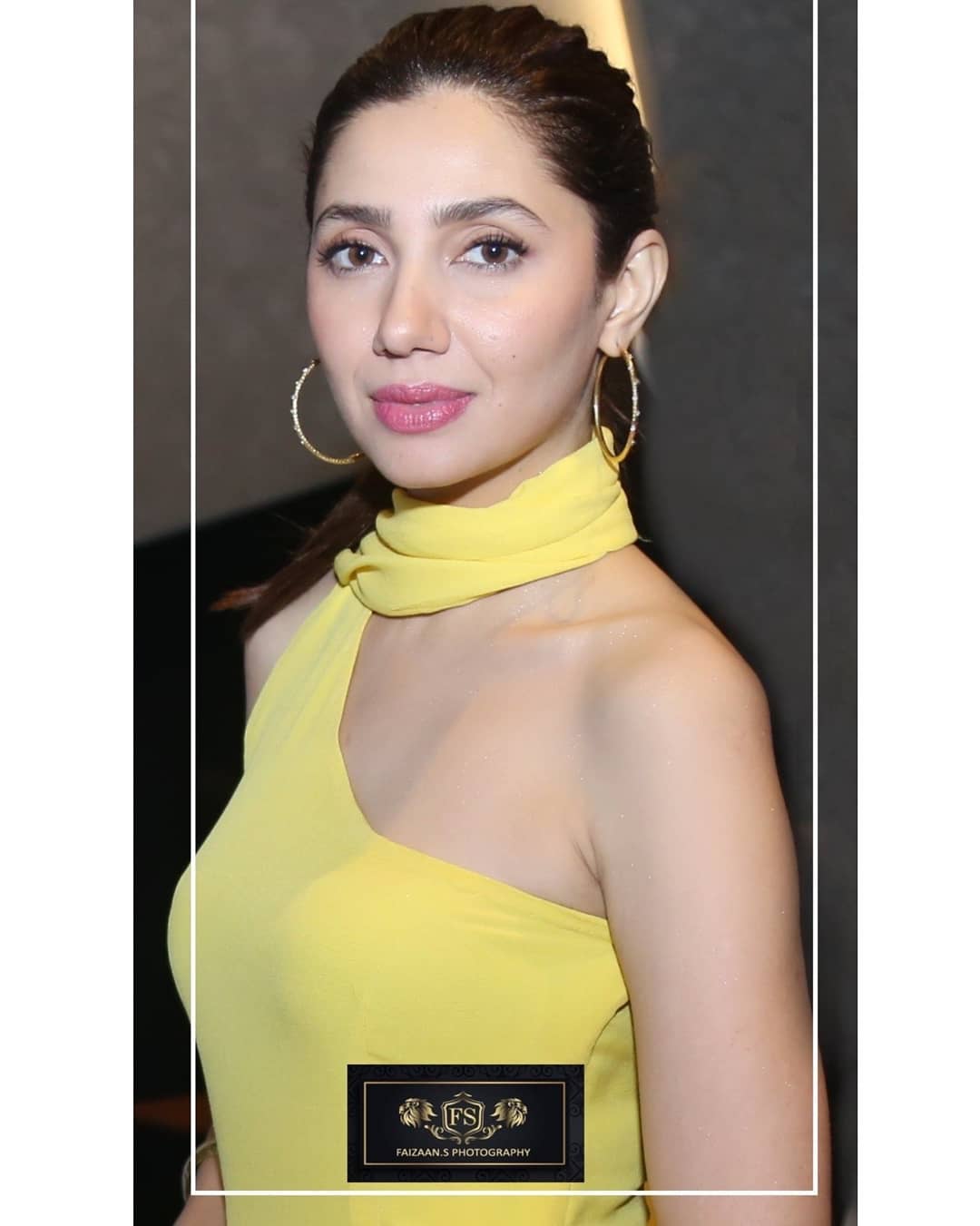 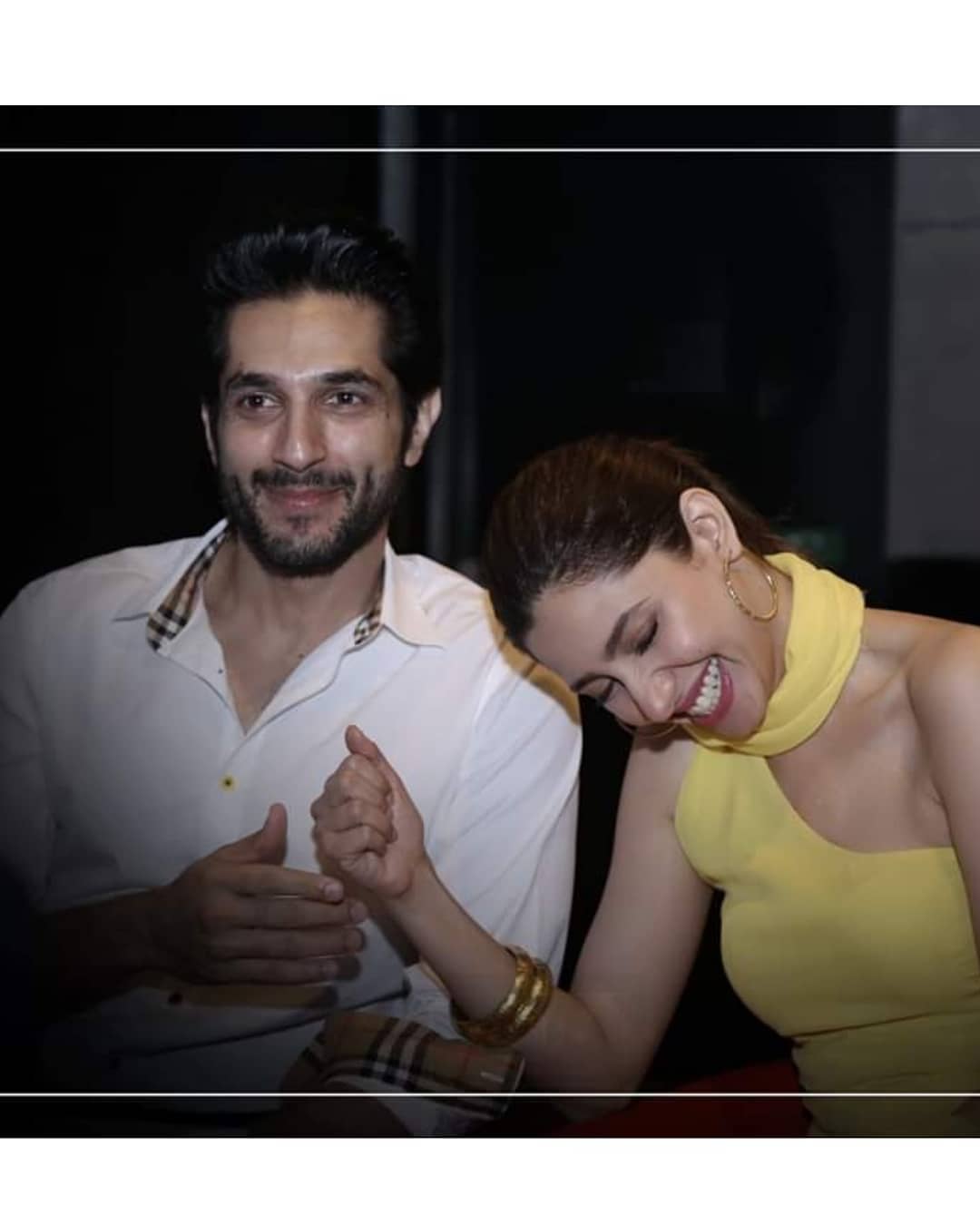 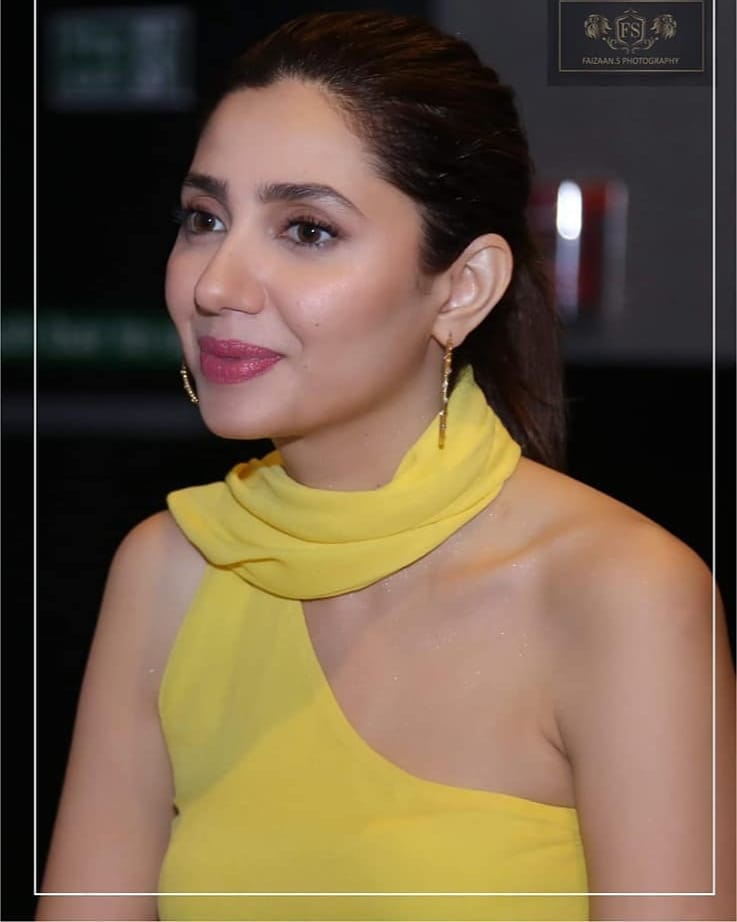 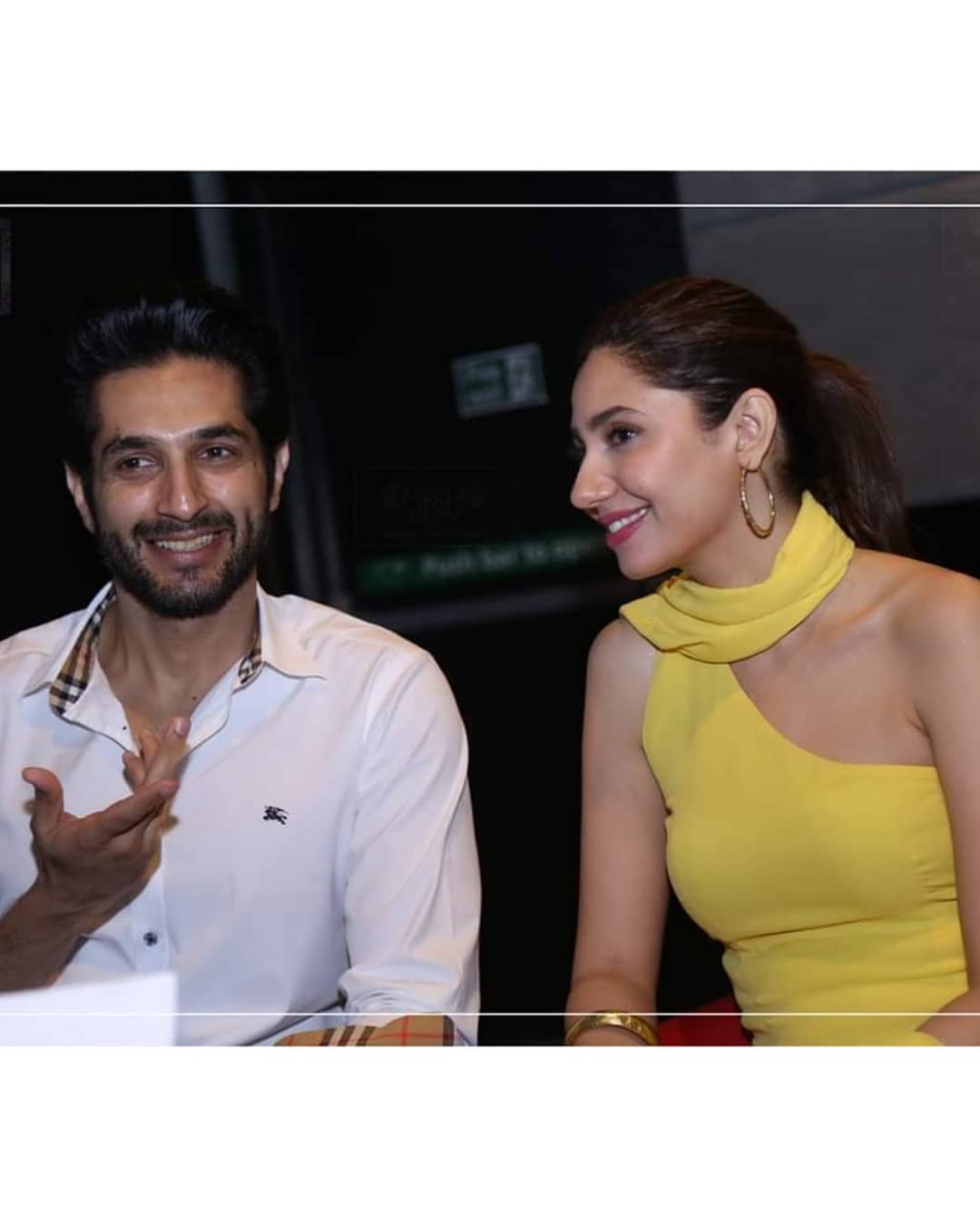