It has been Mahira Khan all over the place ever since Humsafar, after acing Lollywood and Bollywood now the actress is receiving awards at film festivals in the UK as well. On her stay in UK she was interviewed by BBC Asian Network and the Verna starlet went all candid and talked about her life her son her relationship with her parents her work and more.

When she was asked if it is hard to be a modern working woman in Pakistan the starlet said that it isn’t may be because she hails from a family where she was given freedom of choice tho she asserted that her parents are the wardens and she still is under the curfew and has to be home by a certain time at night.

When asked of how she manages to be Mahira Khan; the real Mahira Khan while she is busy being a daughter to her mom and a mom to her son the Raees starlet said that she doesn’t sleep much because after working all day it is only at night that she gets to be with herself and she believes that is her “Me” time. 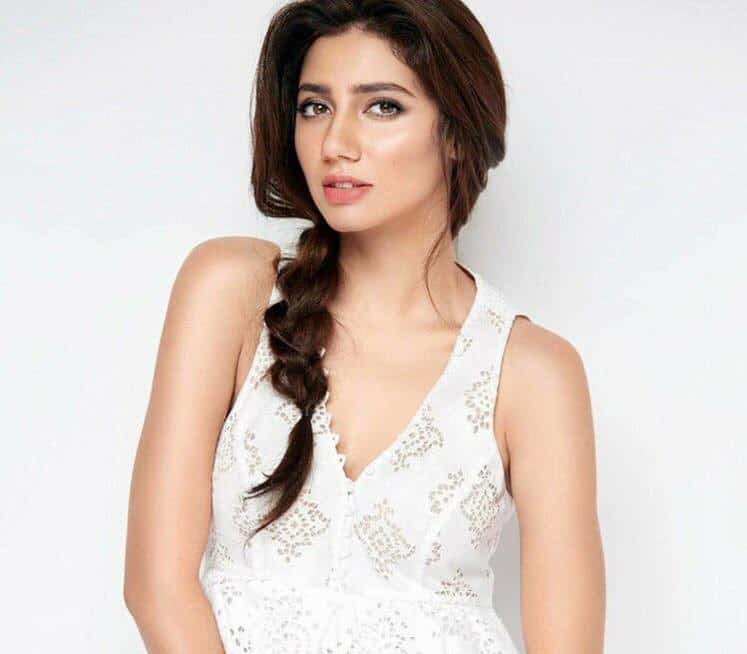 While speaking of Humasfar and how her character Khirad is now being termed as regressive and not feminist she said that people don’t fully understand what the term feminism means.

“I disagree with this. Completely. I think this is ill-informed. You have to watch it and then tell me, did you find Khirad regressive? Because I didn’t.”

She continued that she finds male characters more regressive in Pakistani serials.

“It’s easier to say these things to be a part of the bandwagon that agrees that women on TV are regressive,”

Speaking of the internet trolls she said,

“Trolling is last year but it is still there. It still exists. I deal with it all the time. But I then realise that these are nameless, faceless people who are bored, just sitting and talking about things. The more I feed them, the more they will grow. If you think I’m right or wrong, that is your opinion, I’ll do what I have to do.”

“The harassment issue is not just in Pakistan, it is a global epidemic. How I see these trolls, and by the way I think trolling is so last year, it’s so passe. People need to go get on with the trend. They need to use their voice for something positive.” 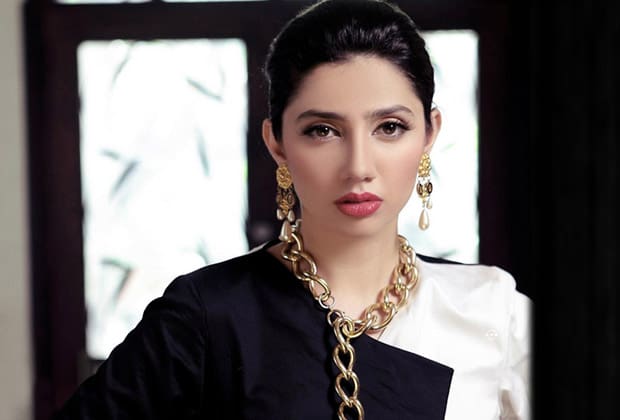 Speaking of the much awaited and anticipated Maula Jatt the Bol actress said,

“It’s such an interesting project and I’m so happy that I did it! I don’t know how it’s going to fair, I don’t know what going to happen, but I’m so glad I took this challenge up. Punjabi has such flair! I can’t explain it.”

She further added that Hamza Ali Abbasi knows his Punjabi and Fawad’s dialect is still better than her’s.

“I used to call Hamza up and ask him to come an hour early, because he is really, really good with Punjabi. Fawad hails from Lahore, so he is familiar with the dialect. Well, he’s better than me,” 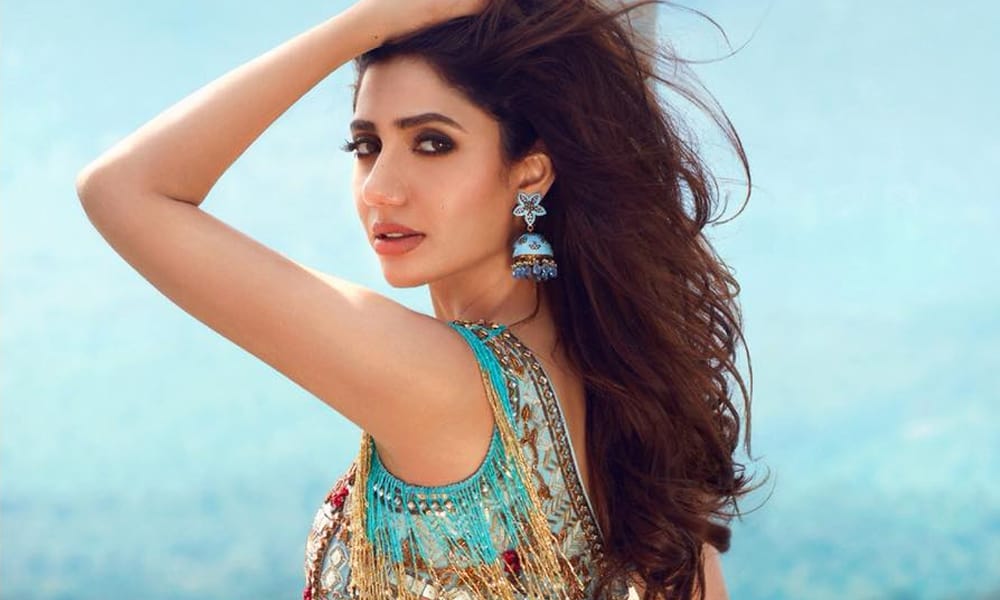 Speaking of the chemistry she and Fawad Khan share onscreen she said,

“There’s one thing about me and Fawad. There are days when we don’t really talk to each other on sets all day, but the moment we come on a scene together, we sort of know each other’s beats, which is lovely! It’s amazing that someone gets you and you get that person without really talking, you know.”

We really hope we get to see Maula Jatt soon, this anticipation is oh so exhausting!

The comments section is yours to devour.