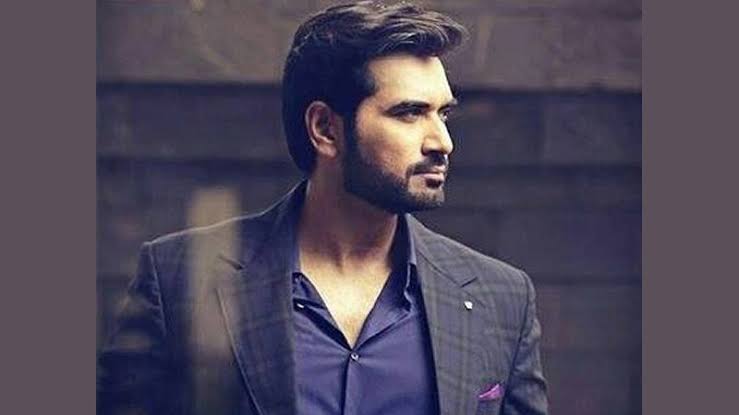 Humayun Saeed’s amazing performance as Danish in Meray Paas Tum Ho was lauded right from the very start as the actor took upon a challenging role, keeping his glamorous looks aside. Humayun’s face conveyed his expressions and pain so well, the entire nation bore witness to the act that he was indeed, one fine actor. 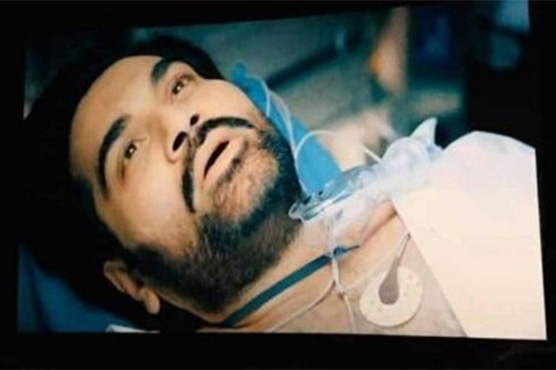 Humayun Saeed was quick to respond to Mahira stating it had all been the result of so many prayers and love.

In the past Mahira Khan and Humayun Saeed did Bin Roye together, a major blockbuster in cinemas across Pakistan and overseas as well.